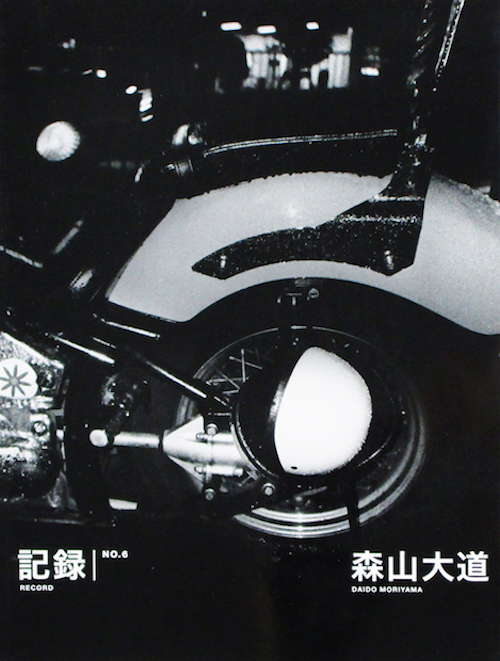 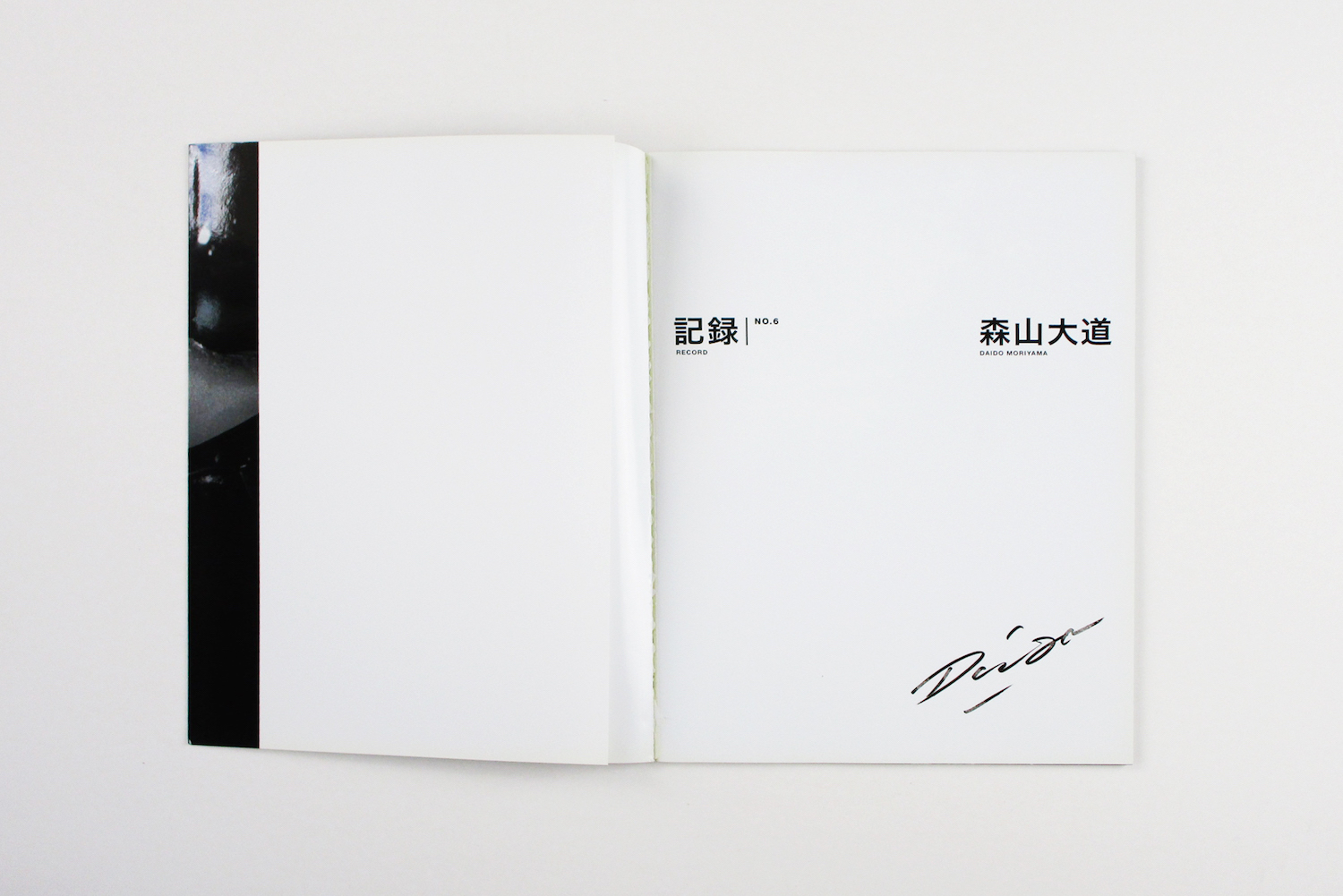 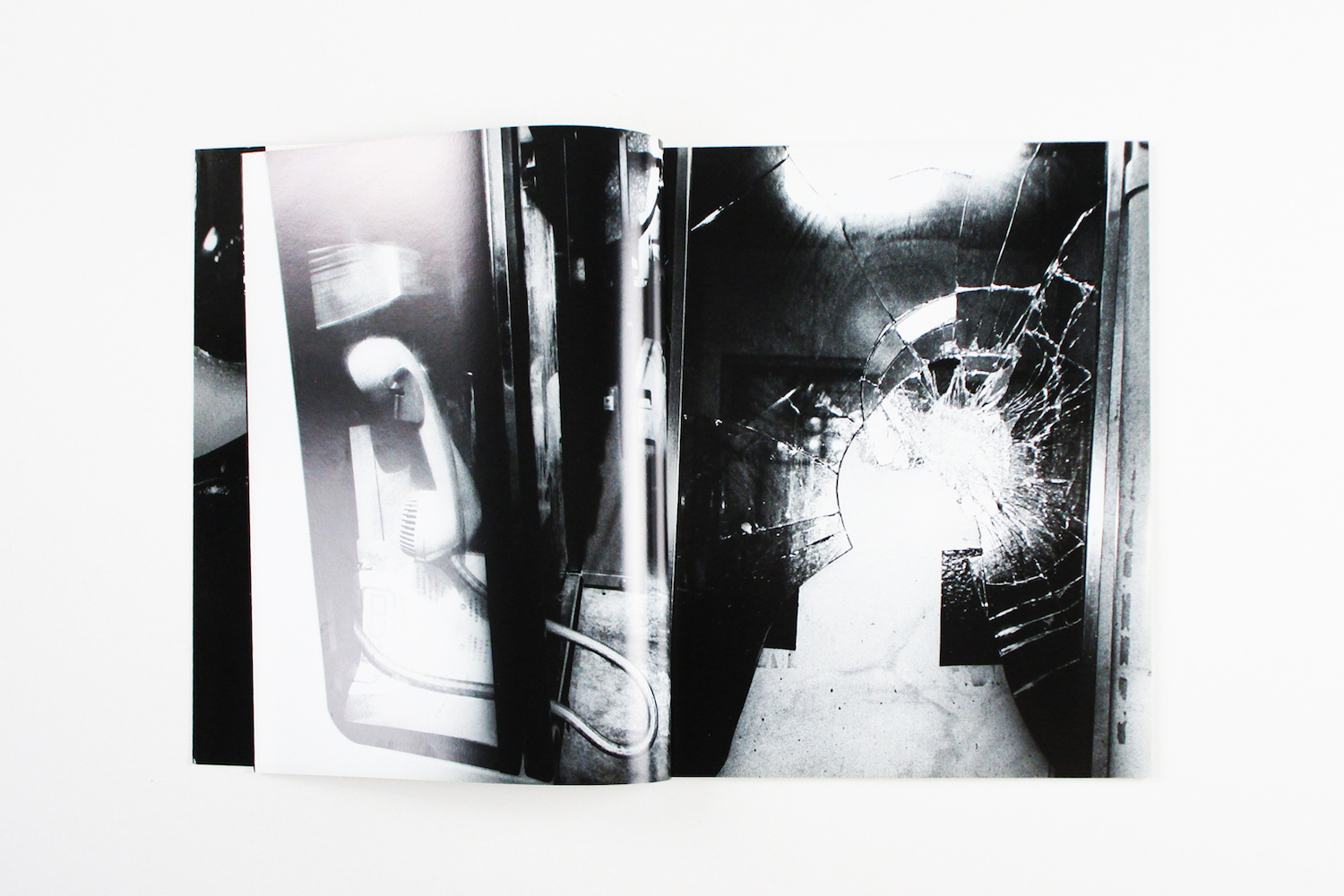 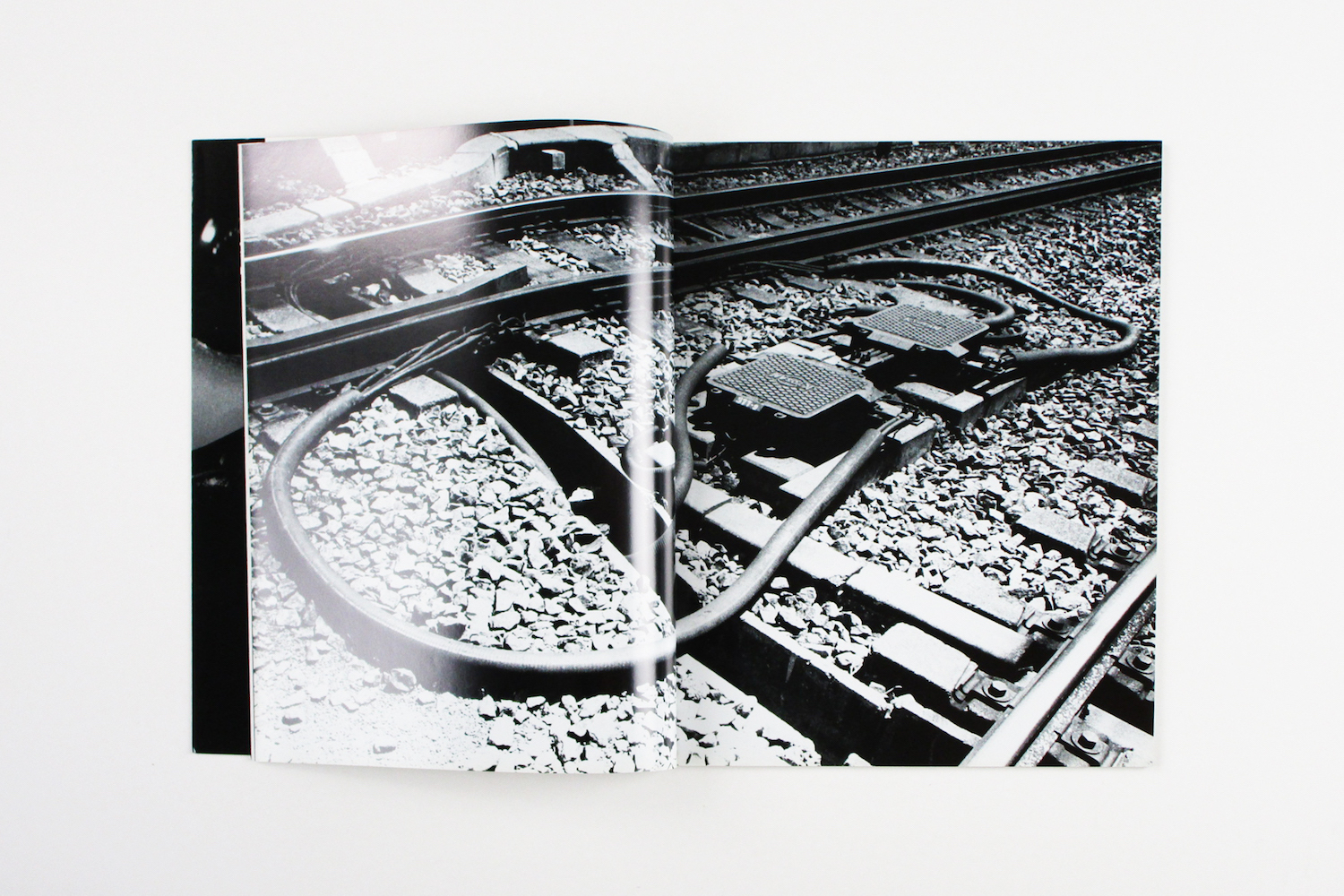 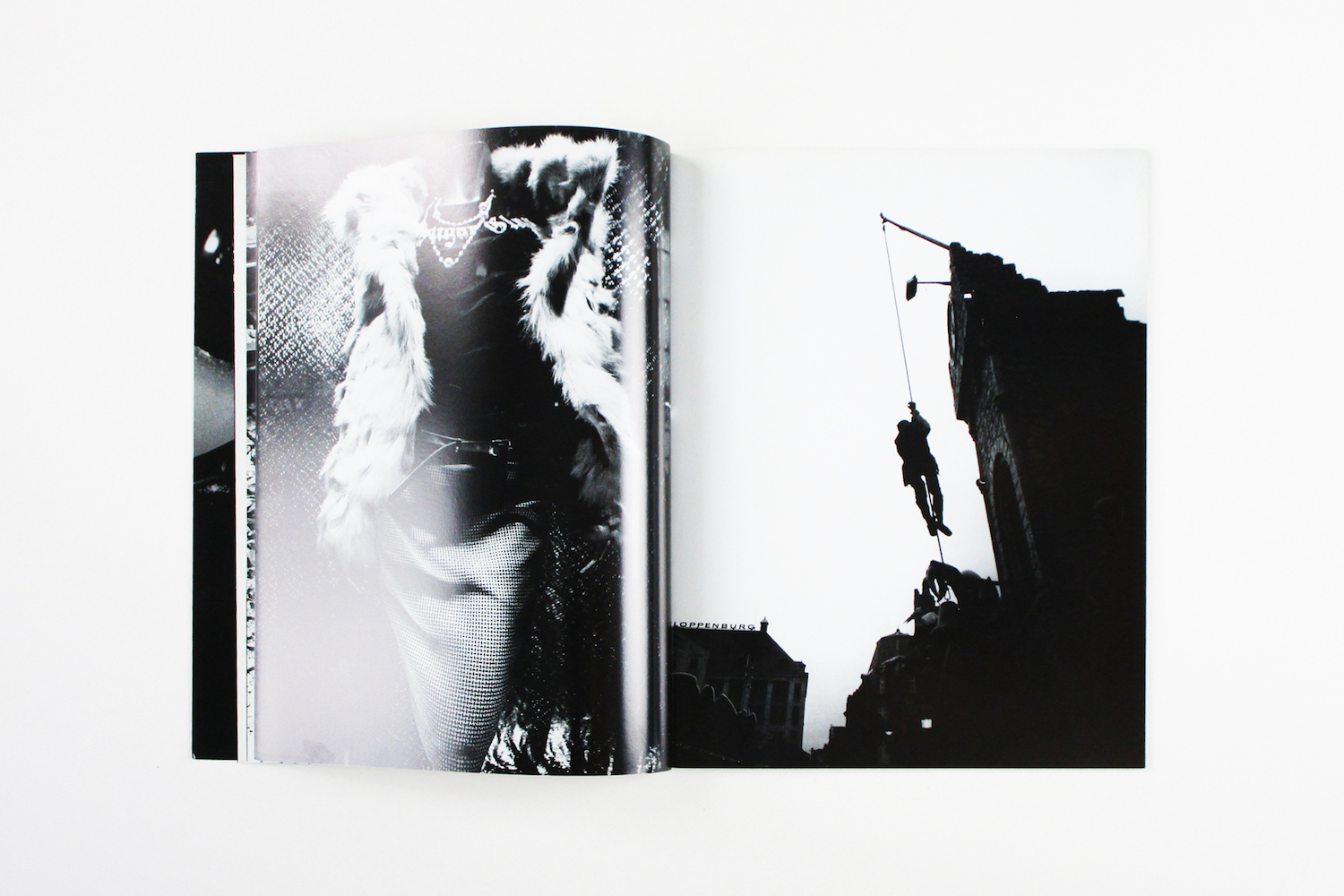 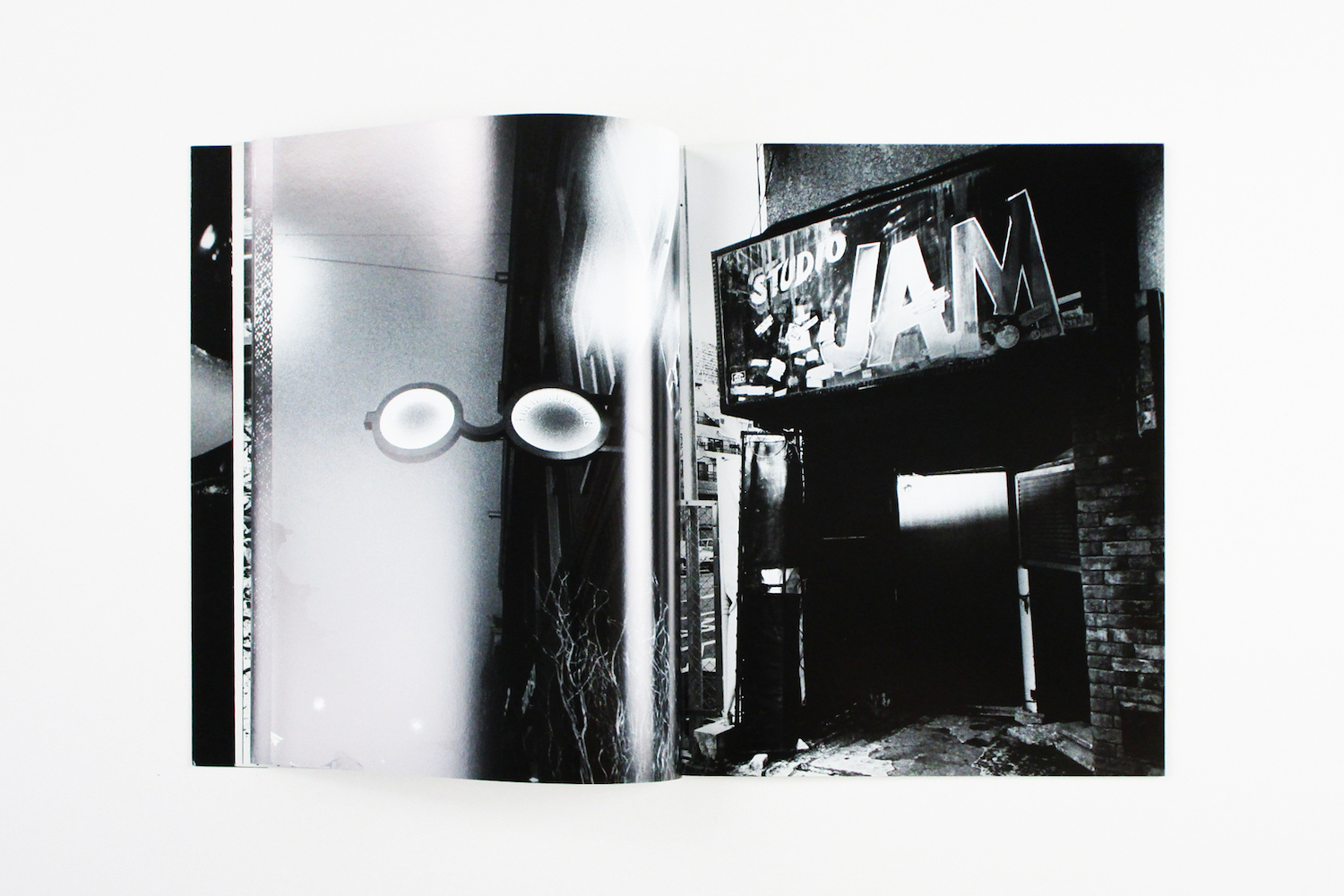 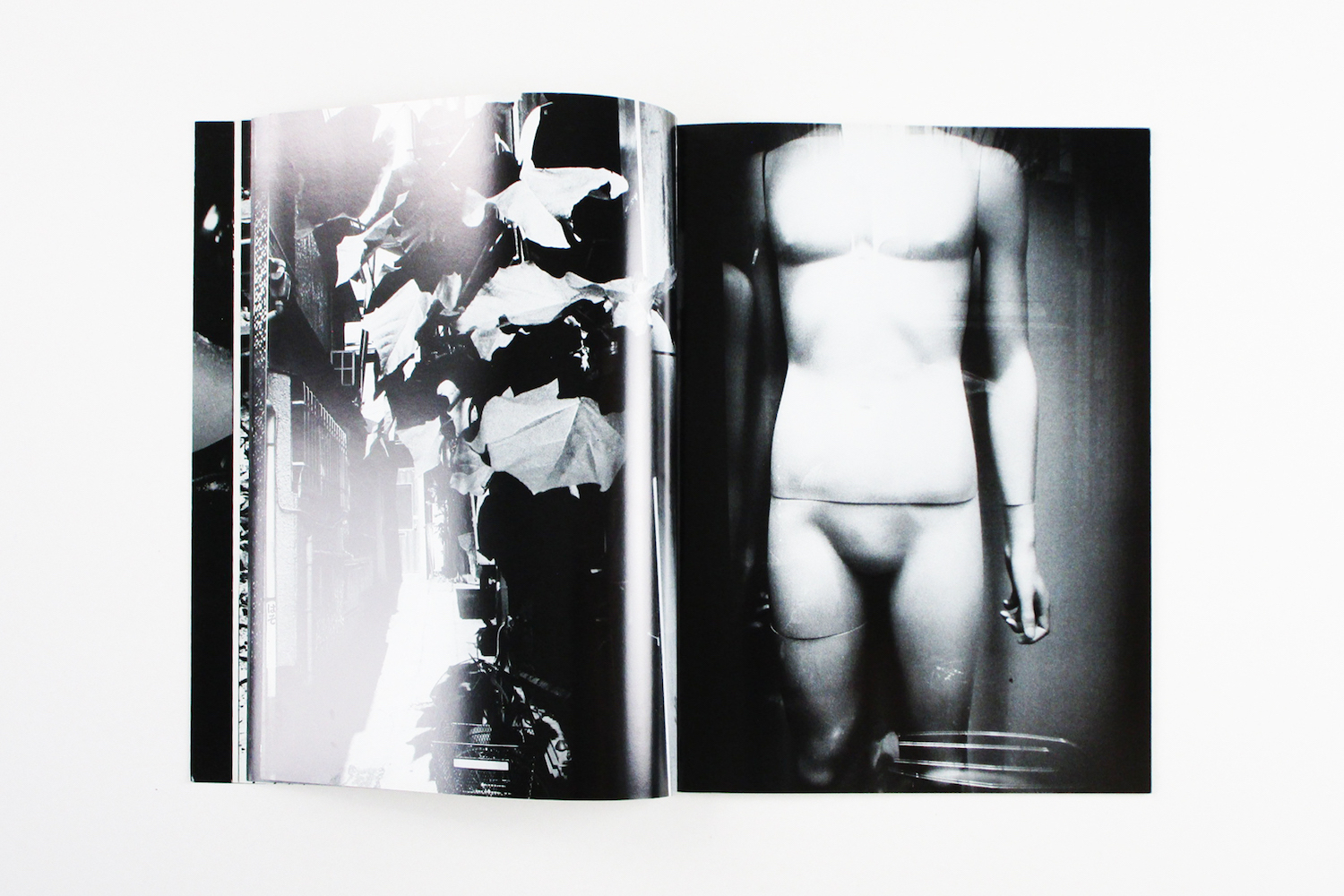 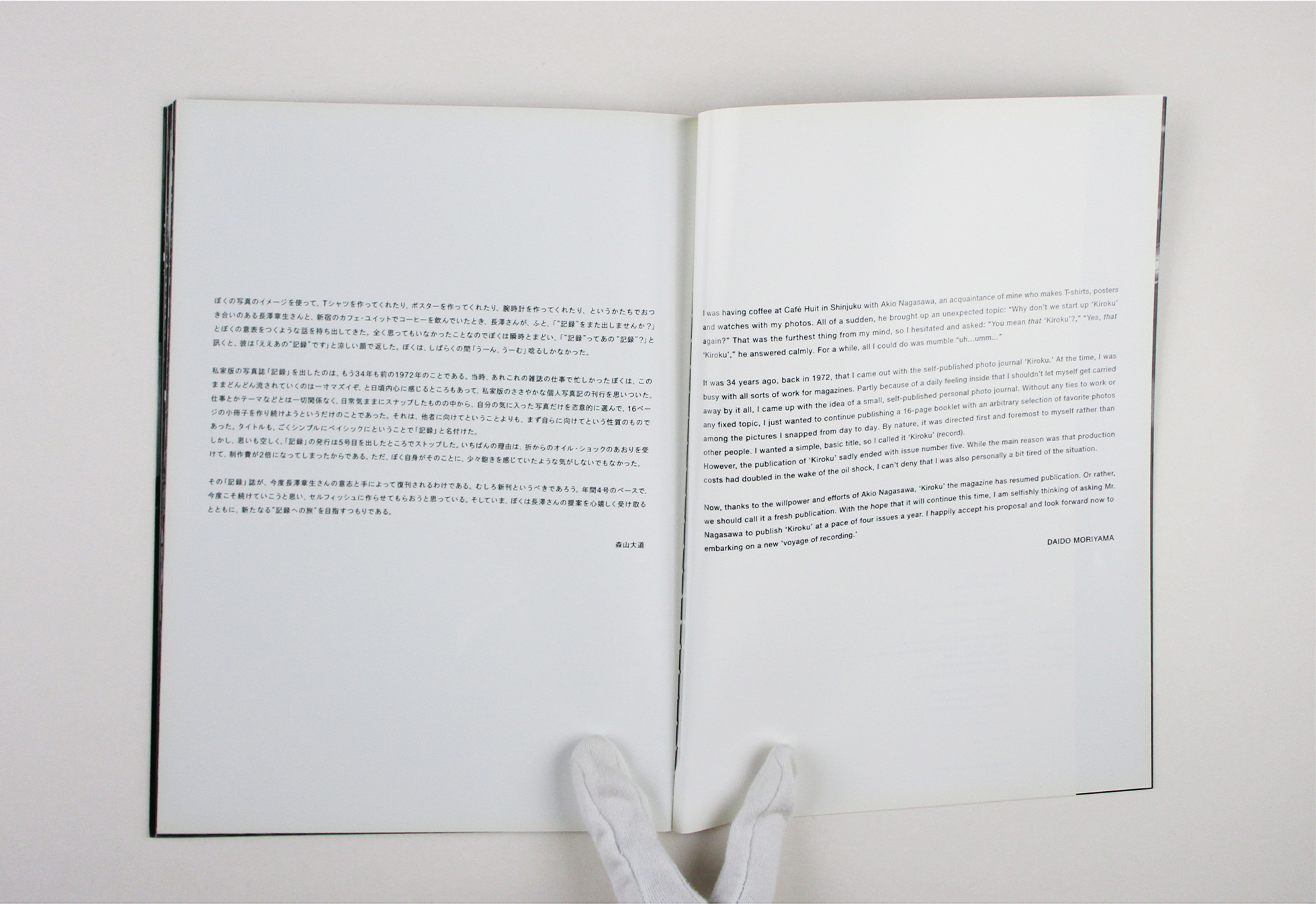 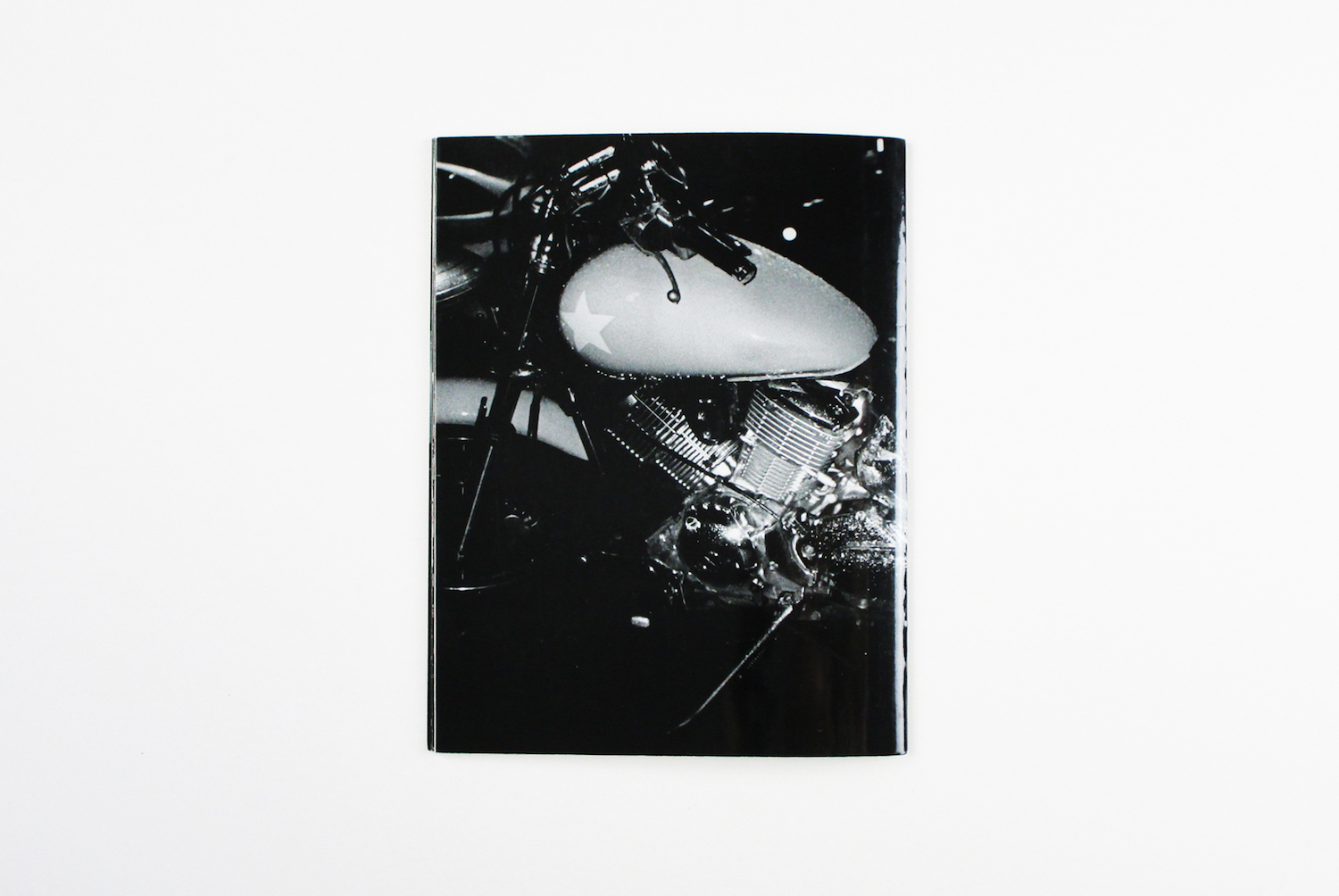 "I was having coffee at Café Huit in Shinjuku with Akio Nagasawa, an acquaintance of mine who makes T-shirts, posters and watches with my photos. All of a sudden, he brought up an unexpected topic: "Why don't we start up 'Kiroku' again?" That was the furthest thing from my mind, so I hesitated and asked "You mean that 'Kiroku'?, “Yes, that Kiroku," he answered calmly. For a while, all I could do was mumble "uh...u.mm..”

It was 34 years ago, back in 1972, that I came out with the self-published photo journal 'Kiroku. At the time, I was busy with all sorts of work for magazines. Partly because of a daily teeling inside that I shouldn't let myselt get carried away by it all, I came up with the idea of a small, self-published porsonal photo journal. Without any ties to work or uny fixed topic, I just wanted to continue publishing a 16-page booklet with an arbitrary selection of favorite photos among the pictures I snapped from day to day. By nature, it was directed first and foremost to myself rather than other people. I wanted a simple, basic titile, so I called it 'Kiroku' (record).
However, the publication of Kiroku' sadly ended with issue number five. While the main reason was that production costs had doubled in the wake of the oil shock, I can't deny that I was also personally a bit tired of the situation.

Now, thanks to the willpower and efforts of Akio Nagasawa, "Kiroku' the magazine has resumed publication. Or rather, we should call it a fresh publication. With the hope that it will continue this time, I am selfishly thinking of asking Mr. Nagasawa to publish ‘Kiroku' at a pace of four issues a year. I happily accept his proposal and look forward now to embarking on a new 'voyage of recording’."

Daido Moriyama, excerpt from the afterword of Record no.6