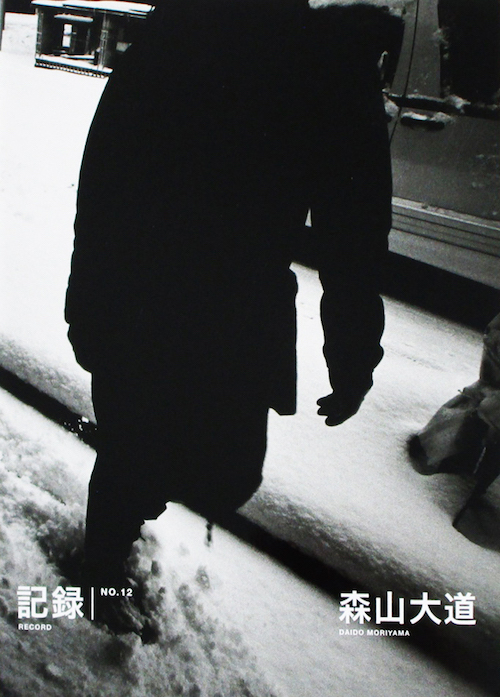 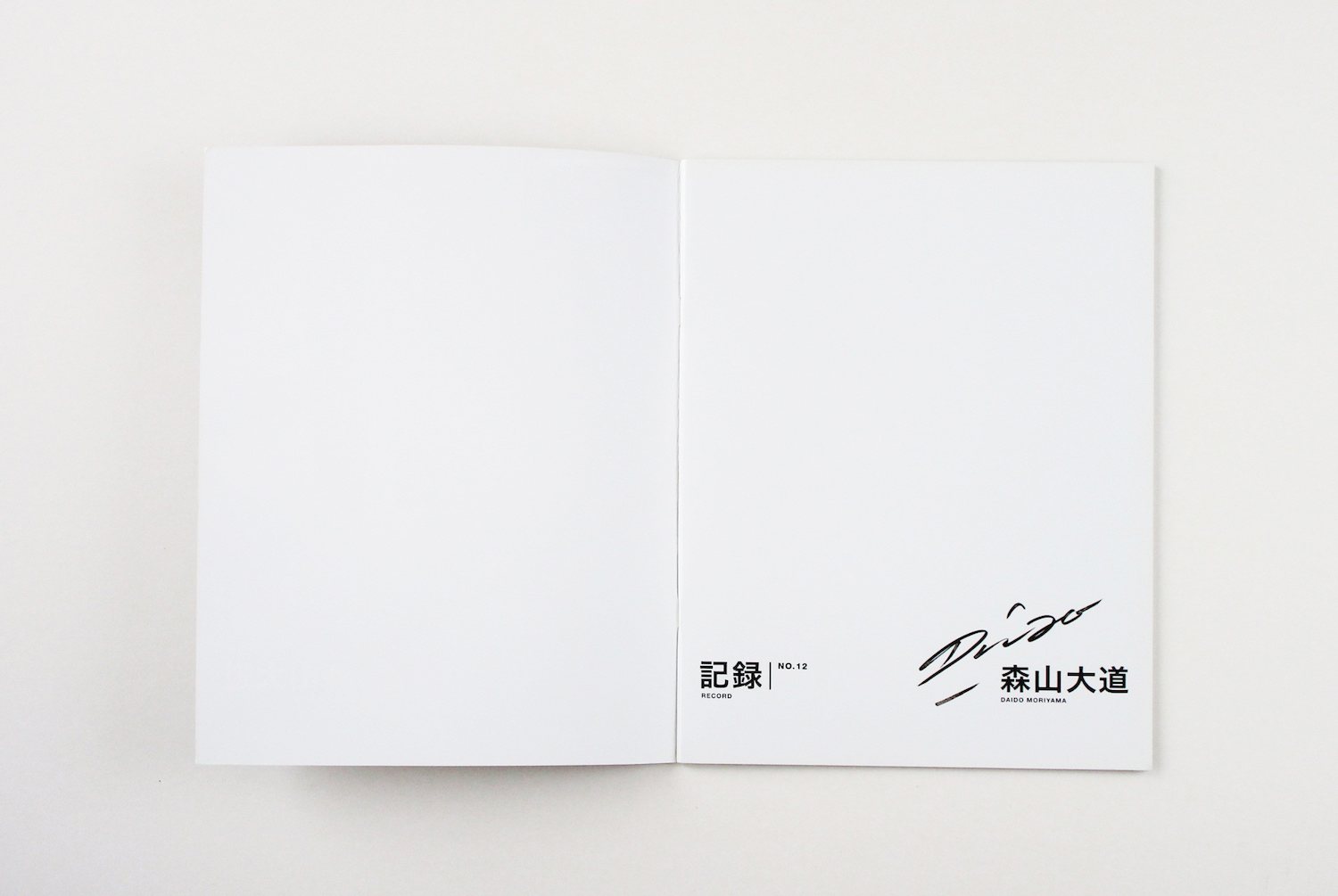 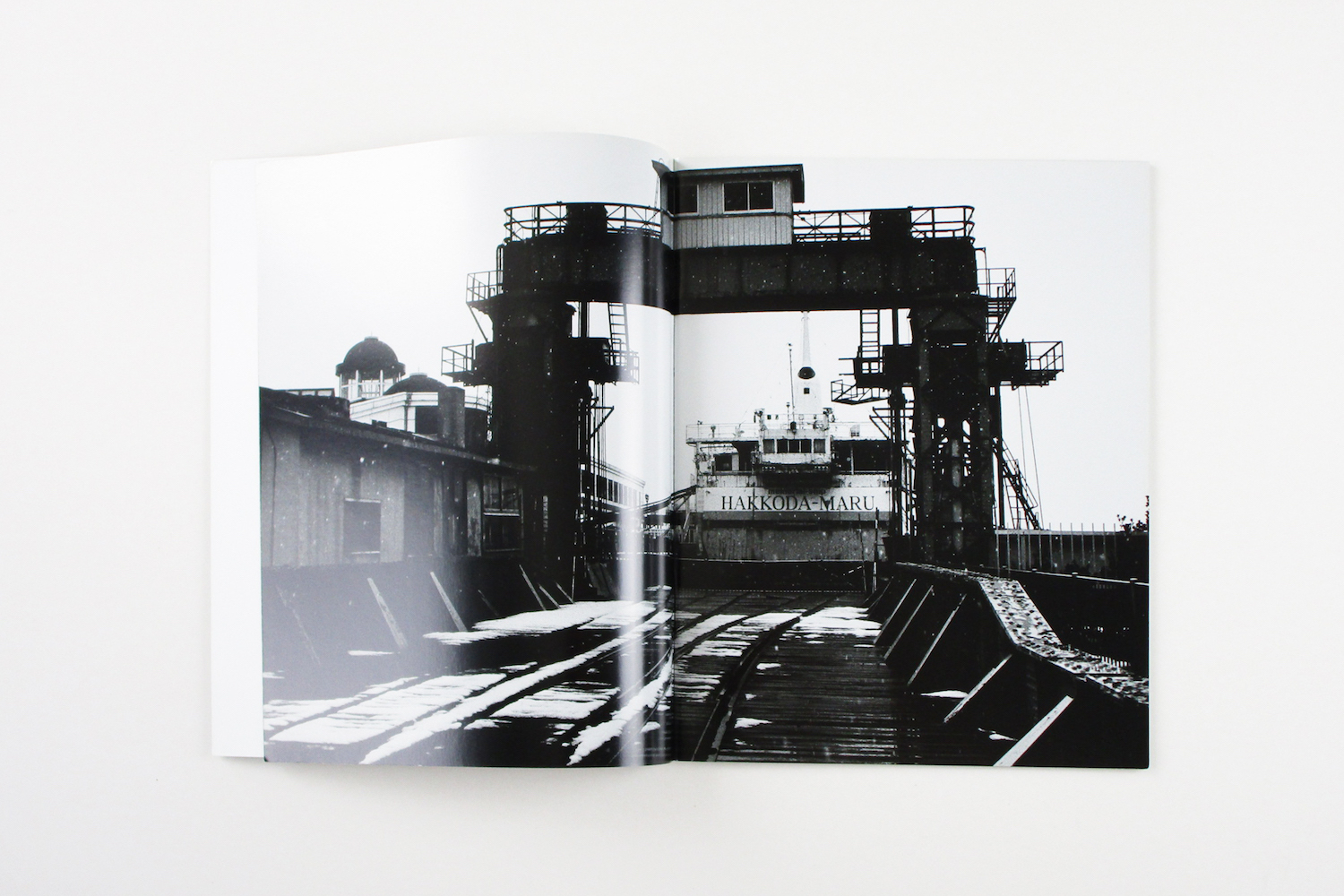 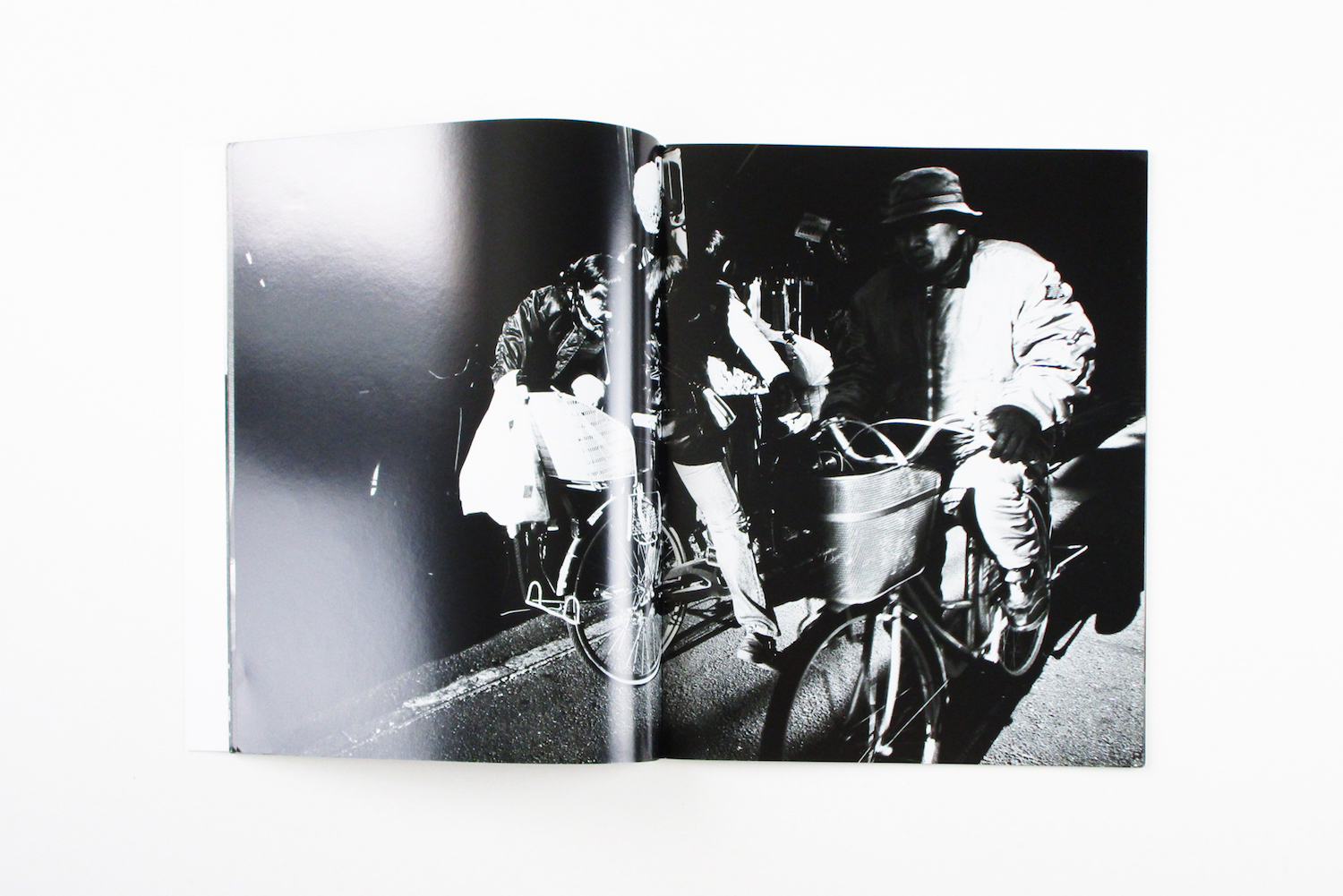 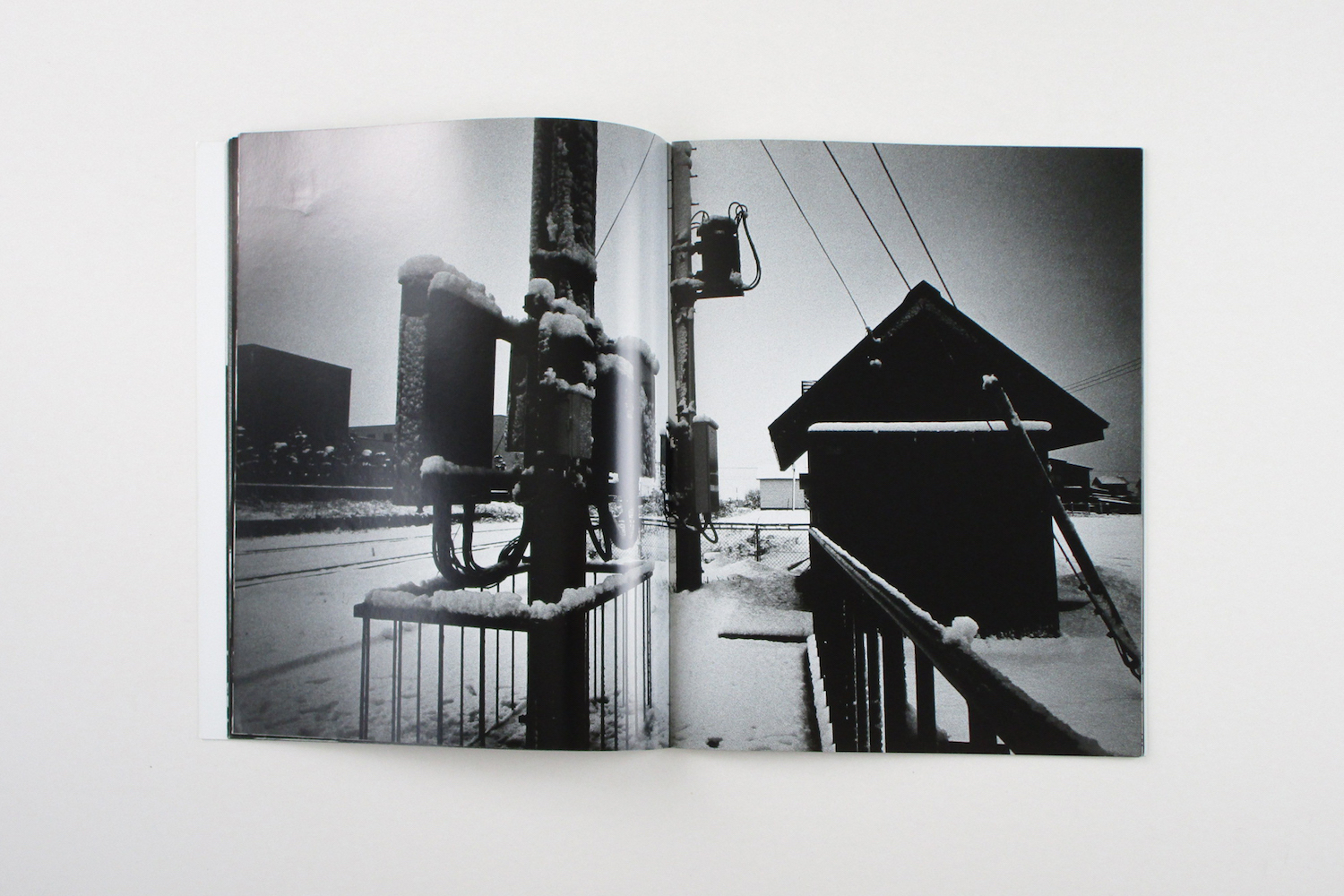 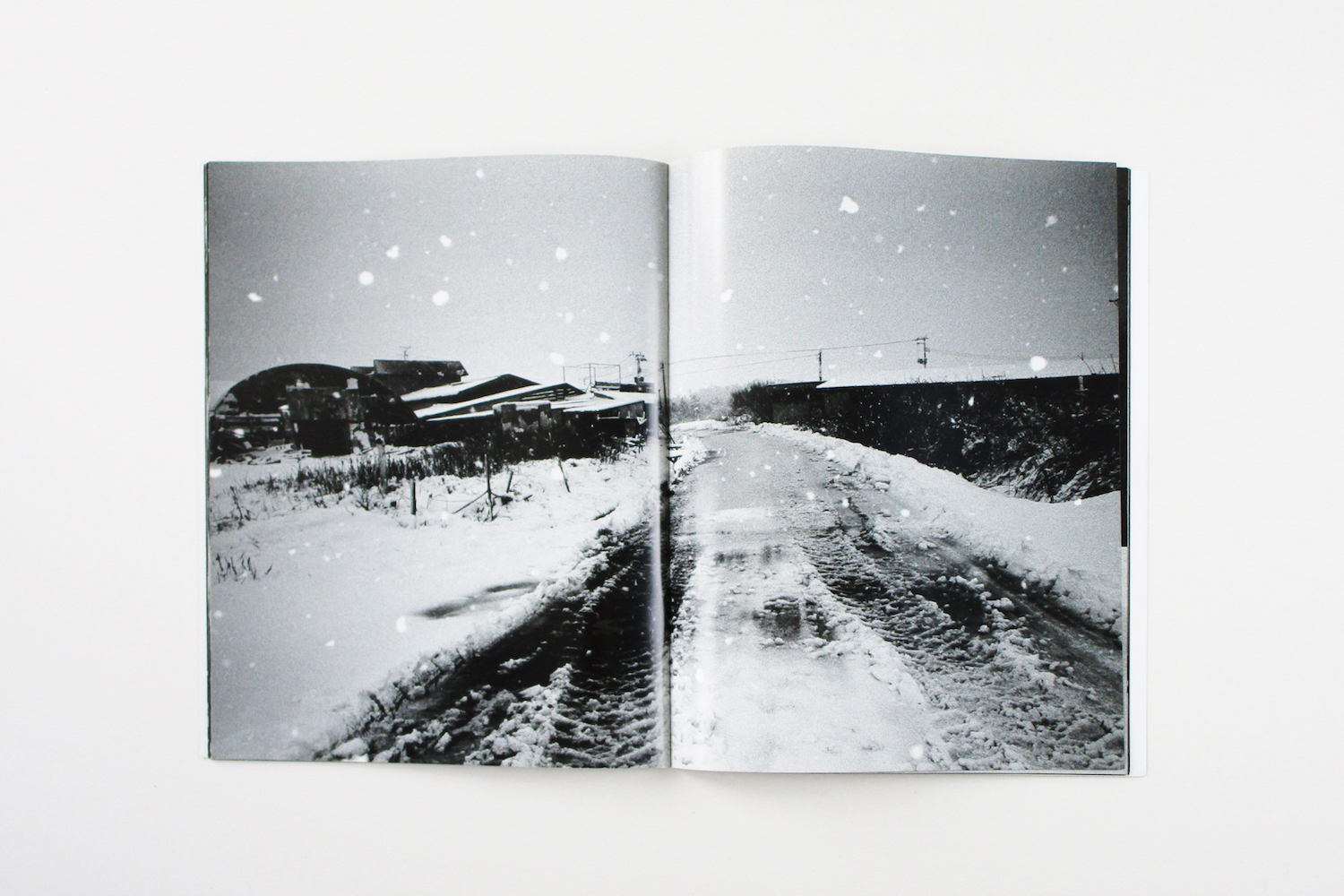 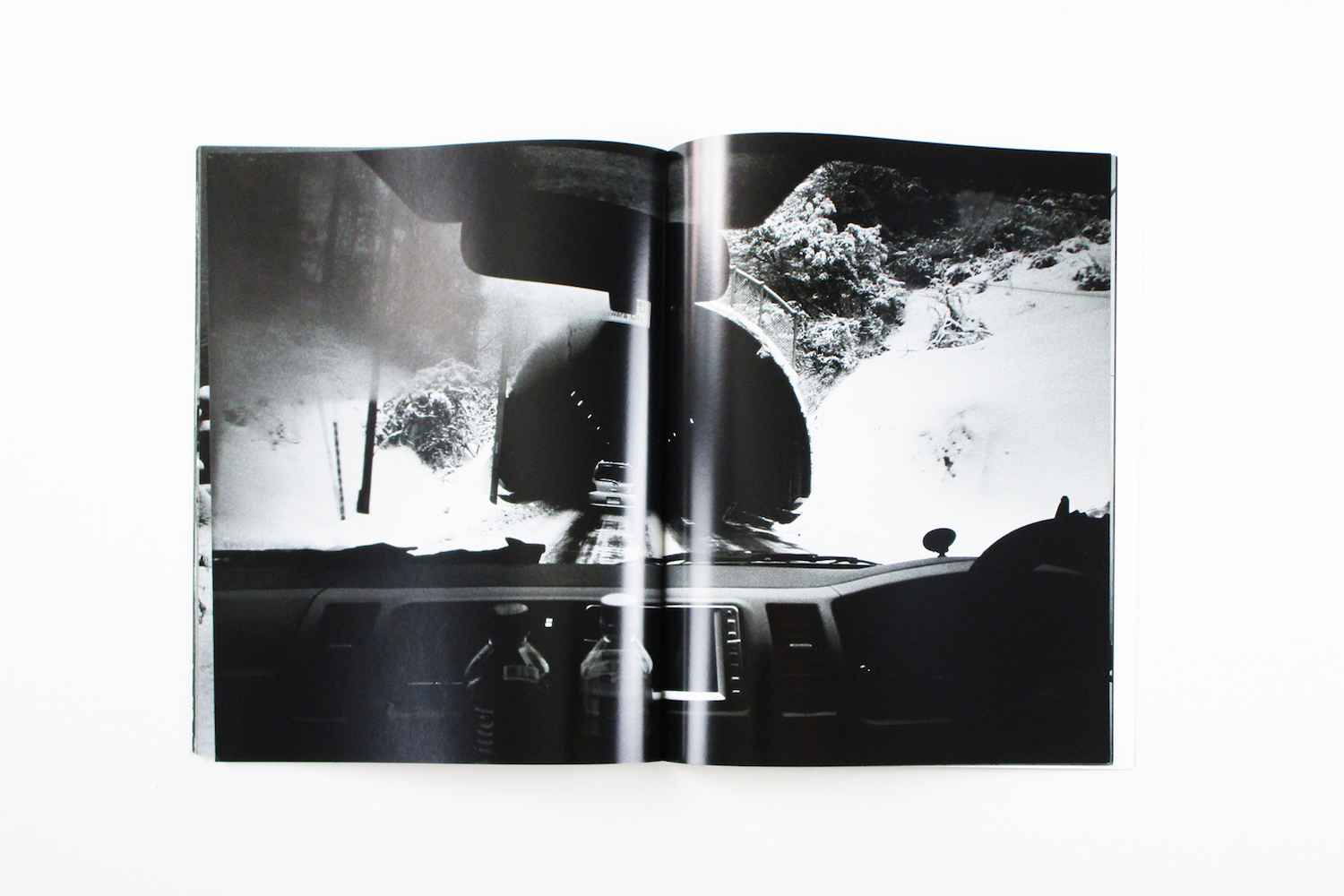 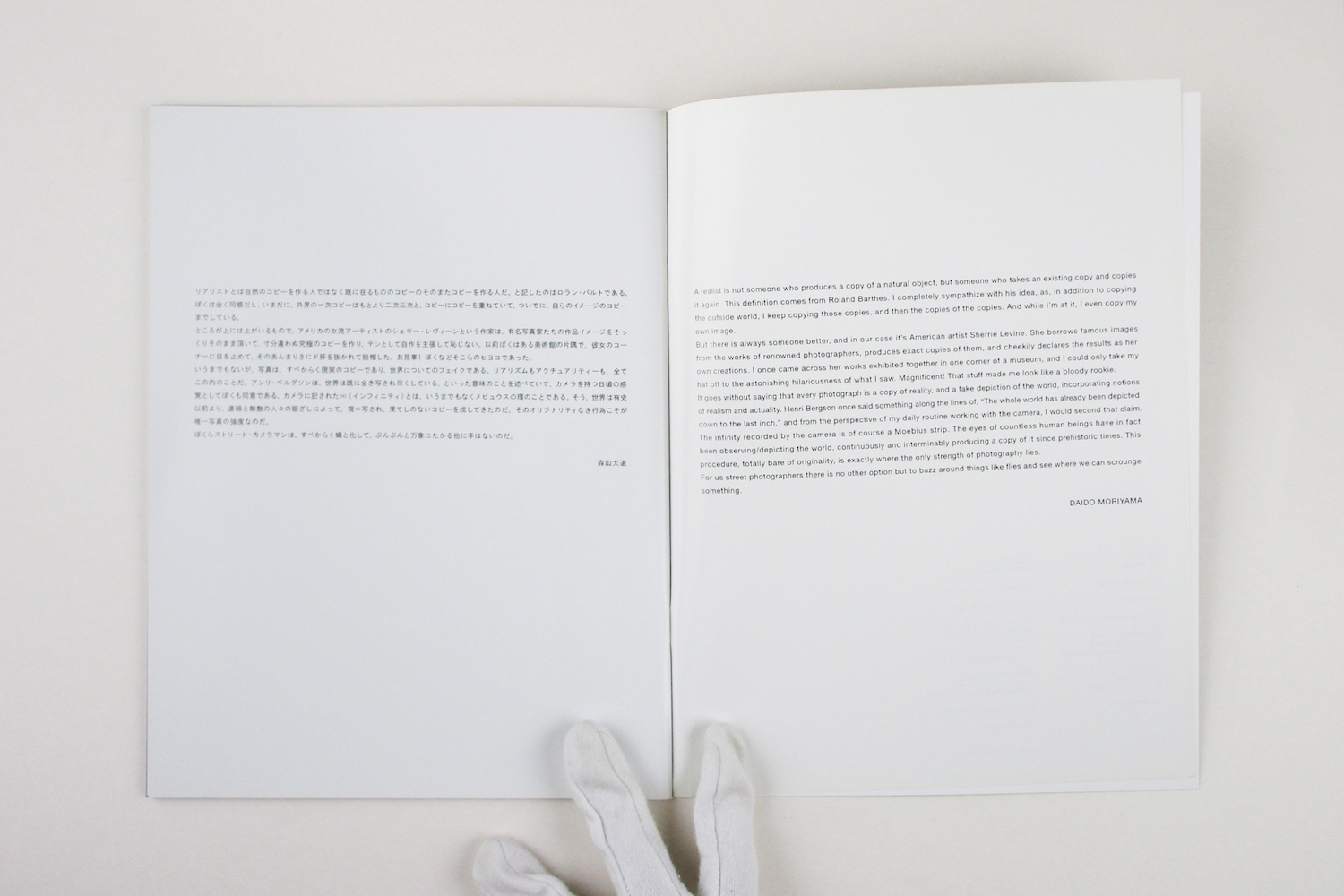 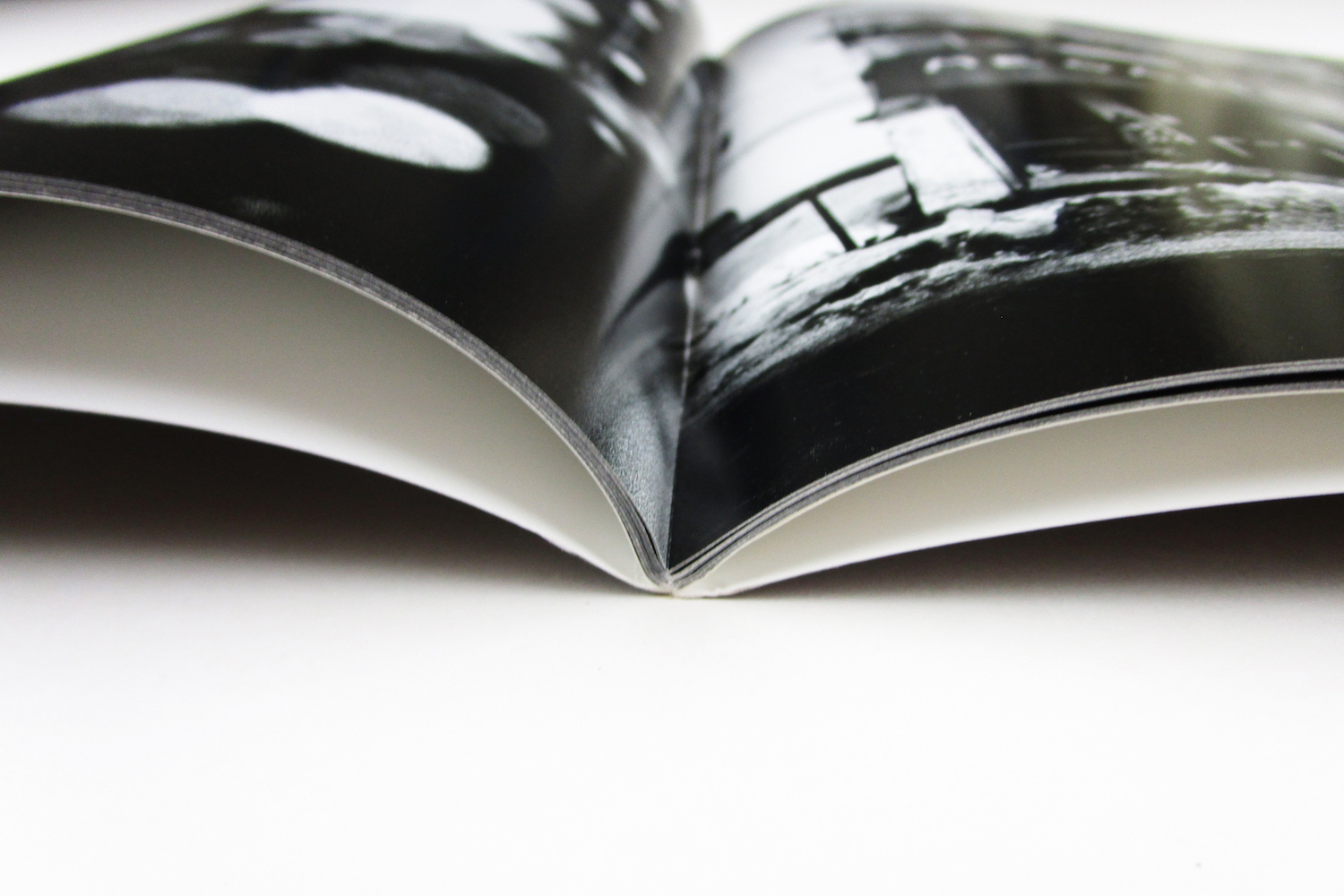 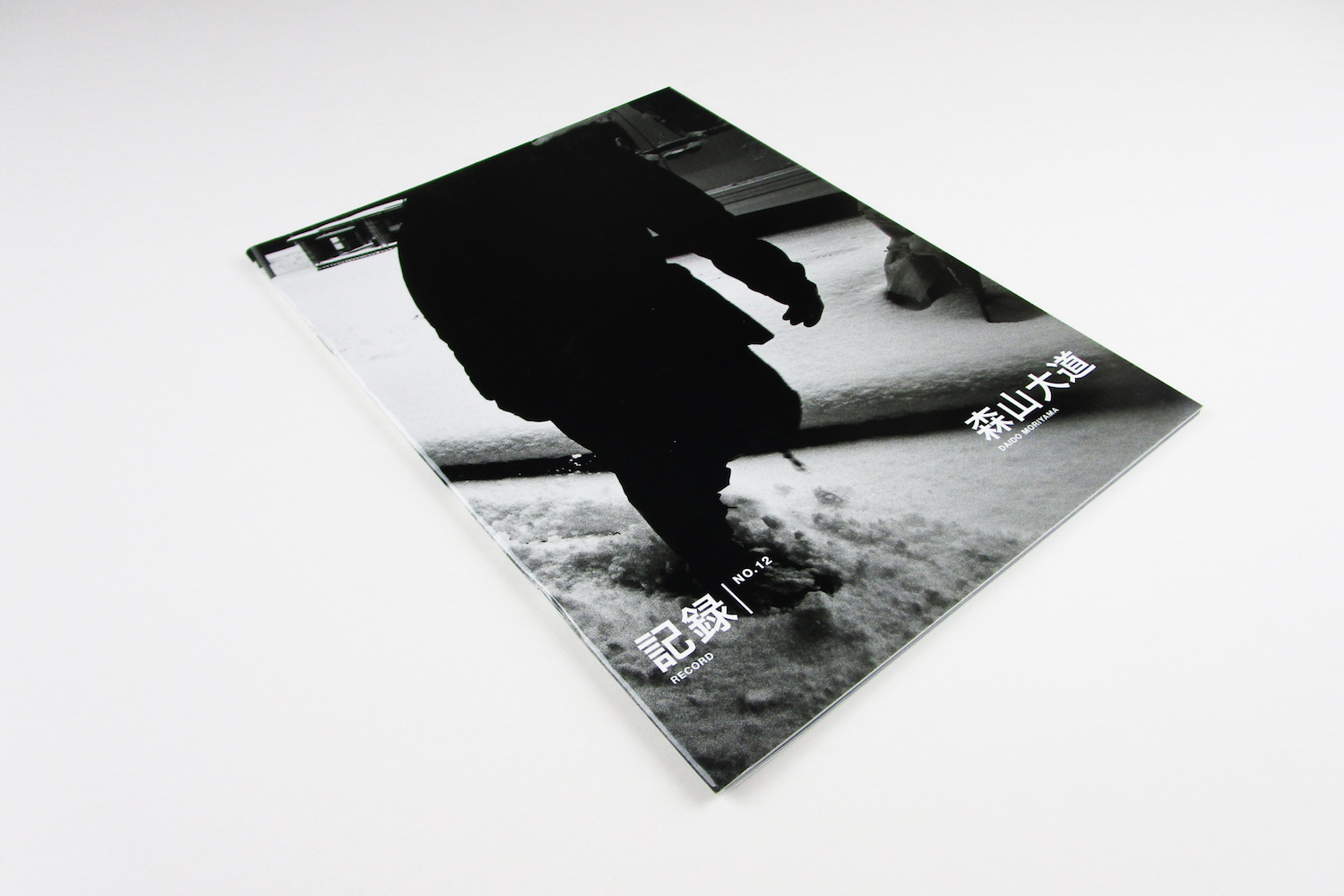 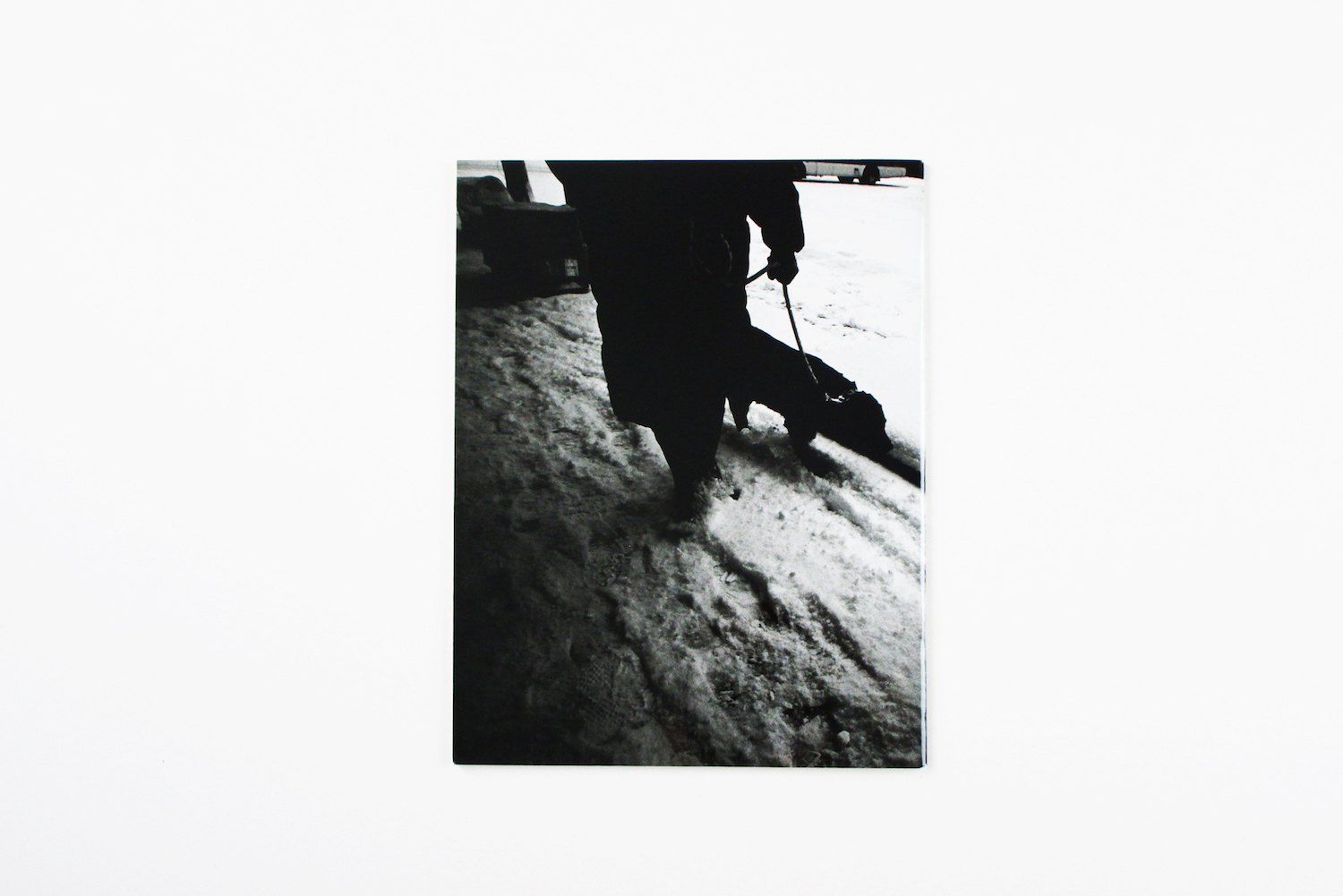 "A realist is not someone who produces a copy of a natural object, but someone who takes an existing copy and copies it again. This definition comes from Roland Barthes. I completely sympathize with I’m his idea, as, in addition to copying the outside world, I keep copying those copies, and then the copies of the copies. And while I'm at it, I even copy my own image.
But there is always someone better, and in our case it's American artist Sherrie Levine. She borrows famous images from the works of renowned photographers, produces exact copies of them, and cheekily declares the results as her own creations. I once came across her works exhibited together in one corner of a museum, and I could only take my hat off to the astonishing hilariousness of what I saw. Magnificent! That stuff made me look like a bloody rookie.
It goes without saying that every photograph is a copy of reality, and a fake depiction of the world, incorporating notions of realism and actuality. Henri Bergson once said something along the lines of, “The whole world has already been depicted down to the last inch,” and from the perspective of my daily routine working with the camera, I would second that claim. The infinity recorded by the camera is of course a Moebius strip. The eyes of countless human beings have in fact been observing/depicting the world, continuously and interminably producing a copy of it since prehistoric times. This procedure, totally bare of originality, is exactly where the only strength of photography lies m.
For us street photographers there is no other option but to buzz around things like flies and see where we can scrounge something. "

Daido Moriyama, excerpt from the afterword of Record no. 12