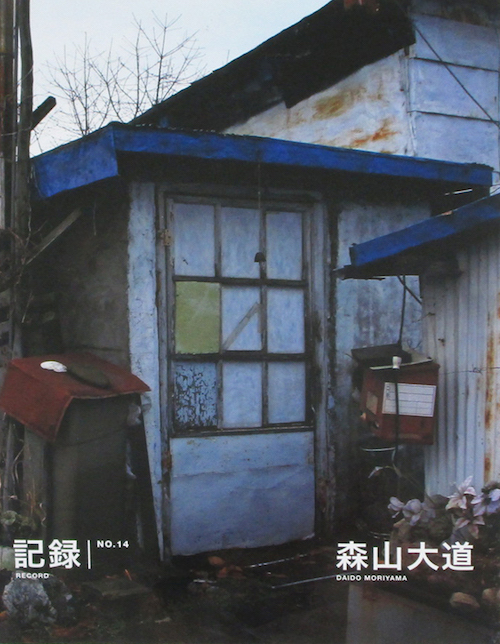 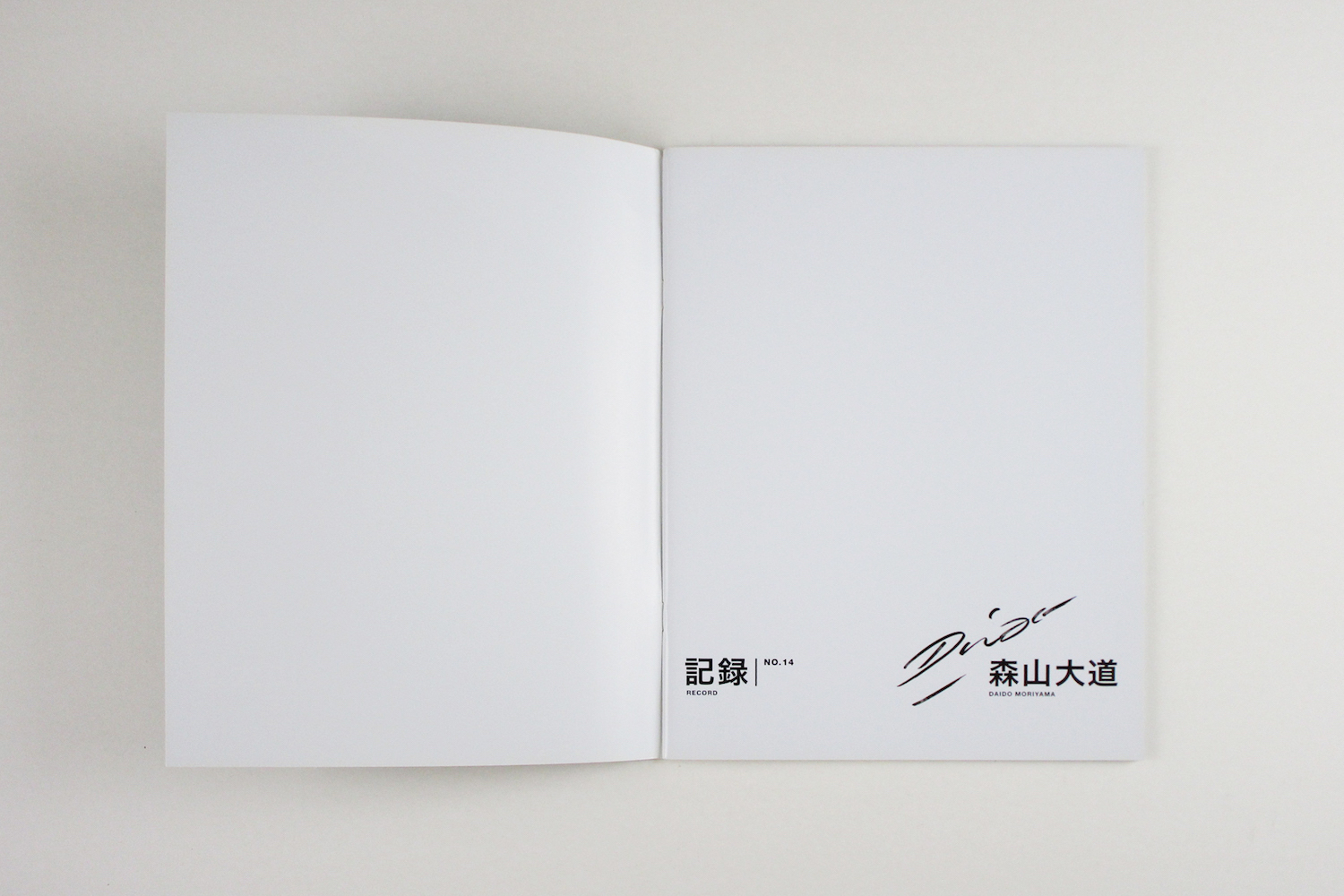 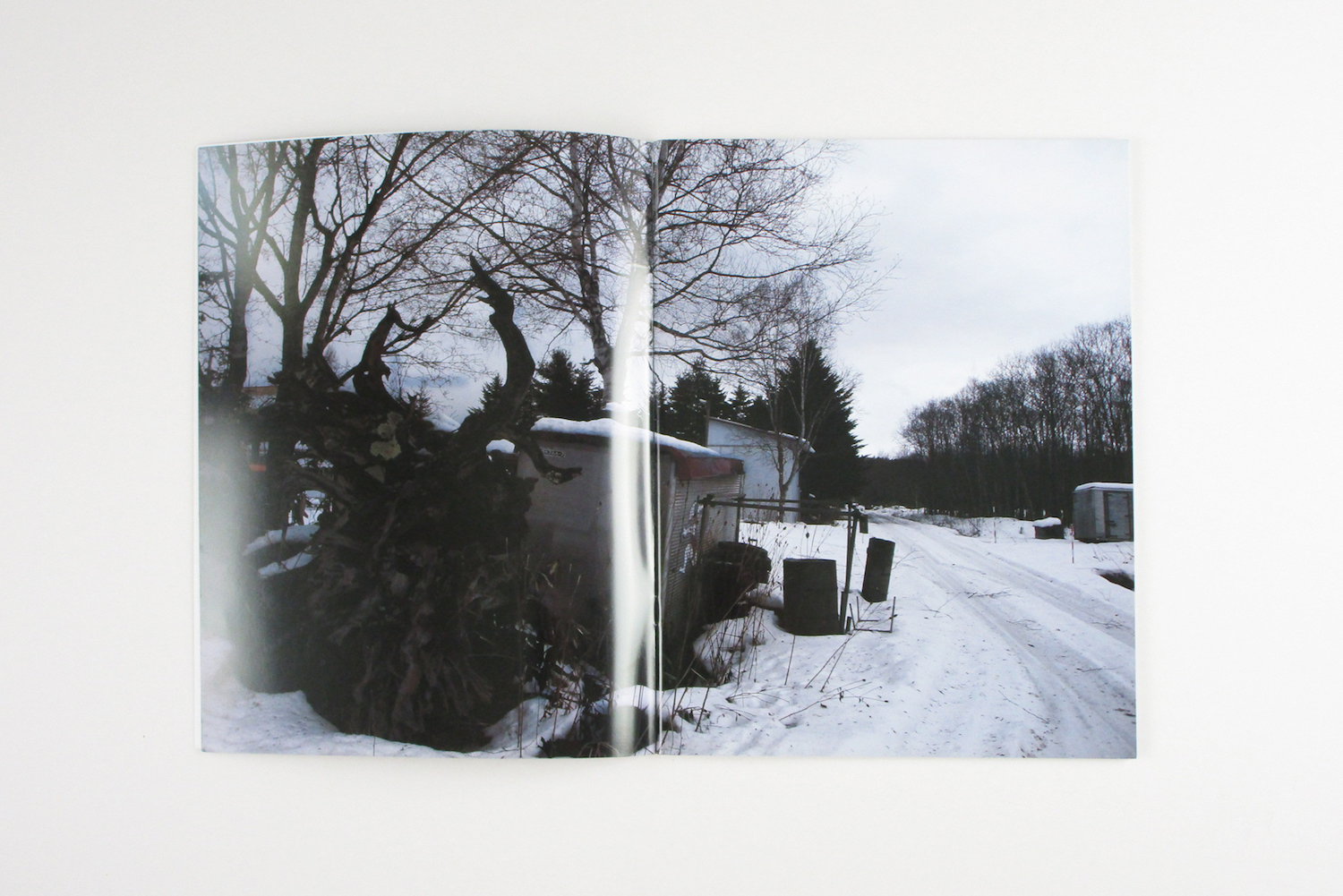 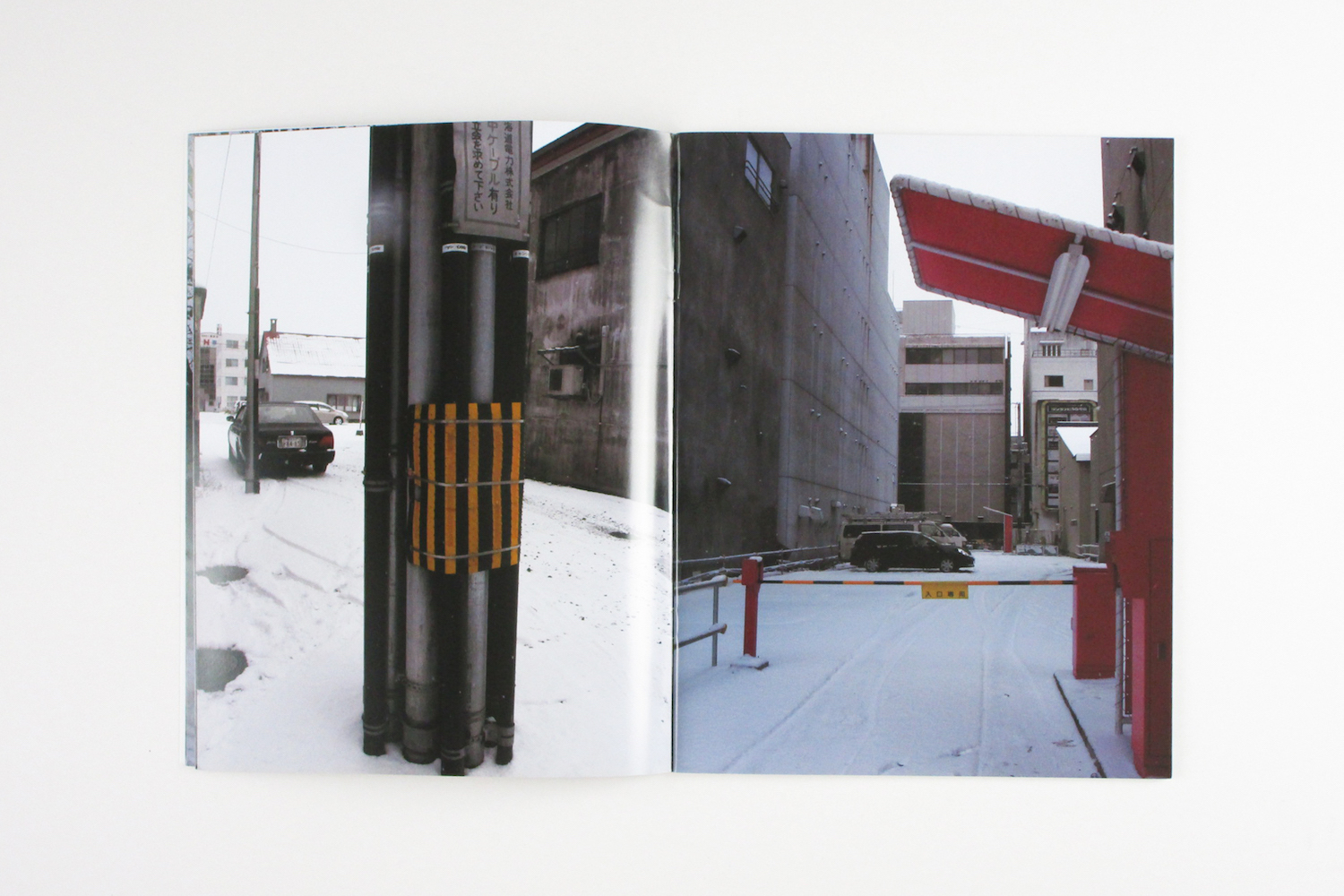 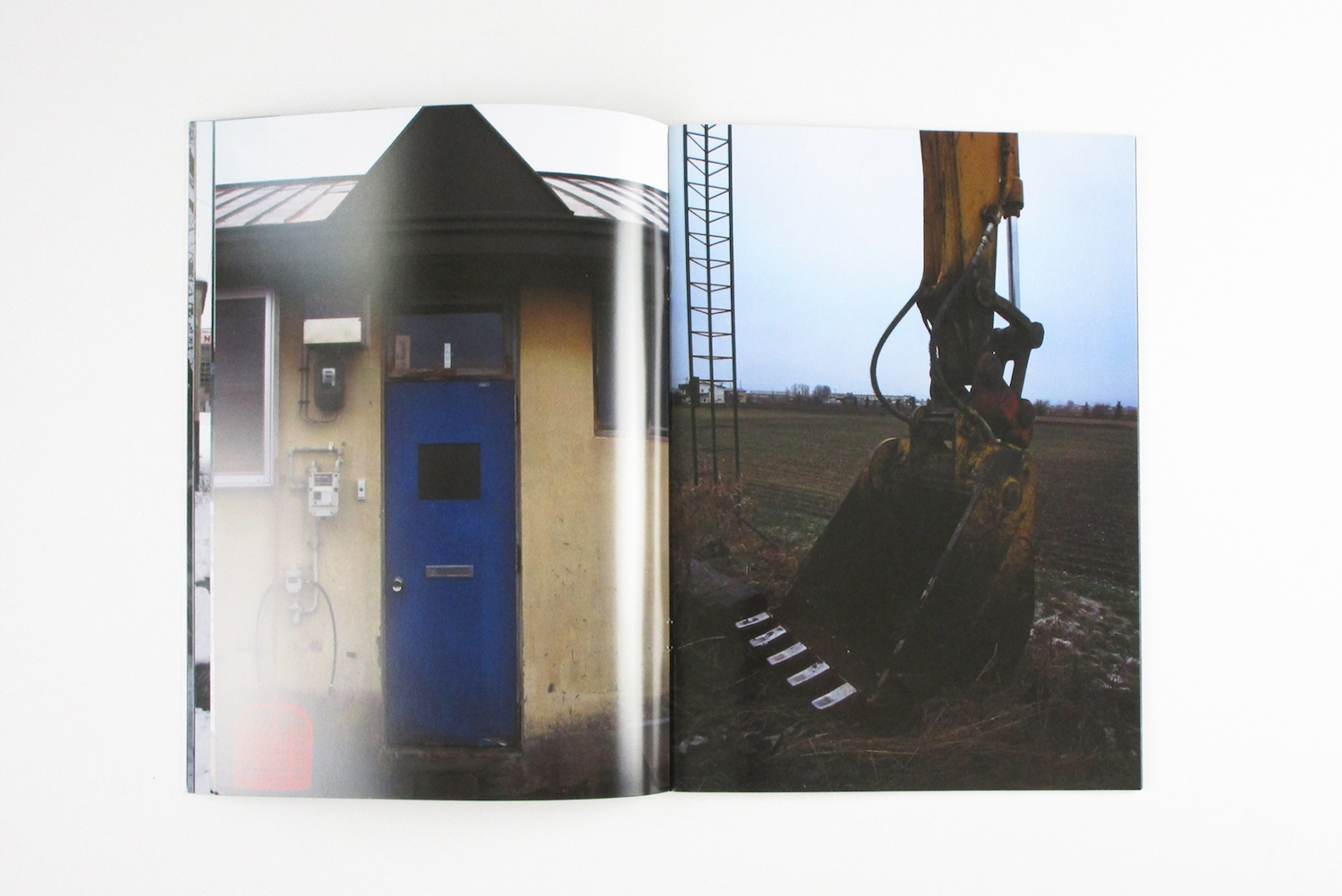 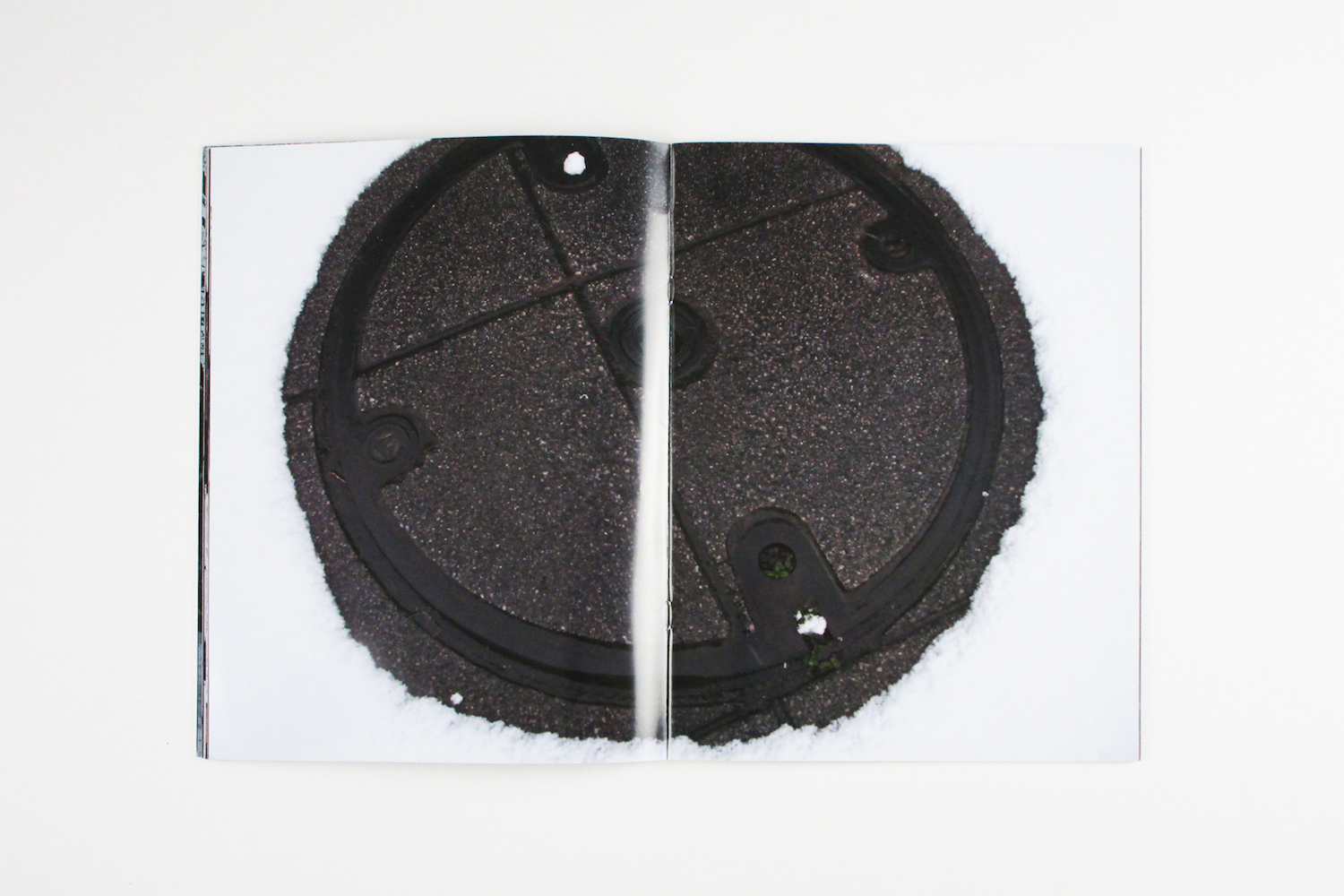 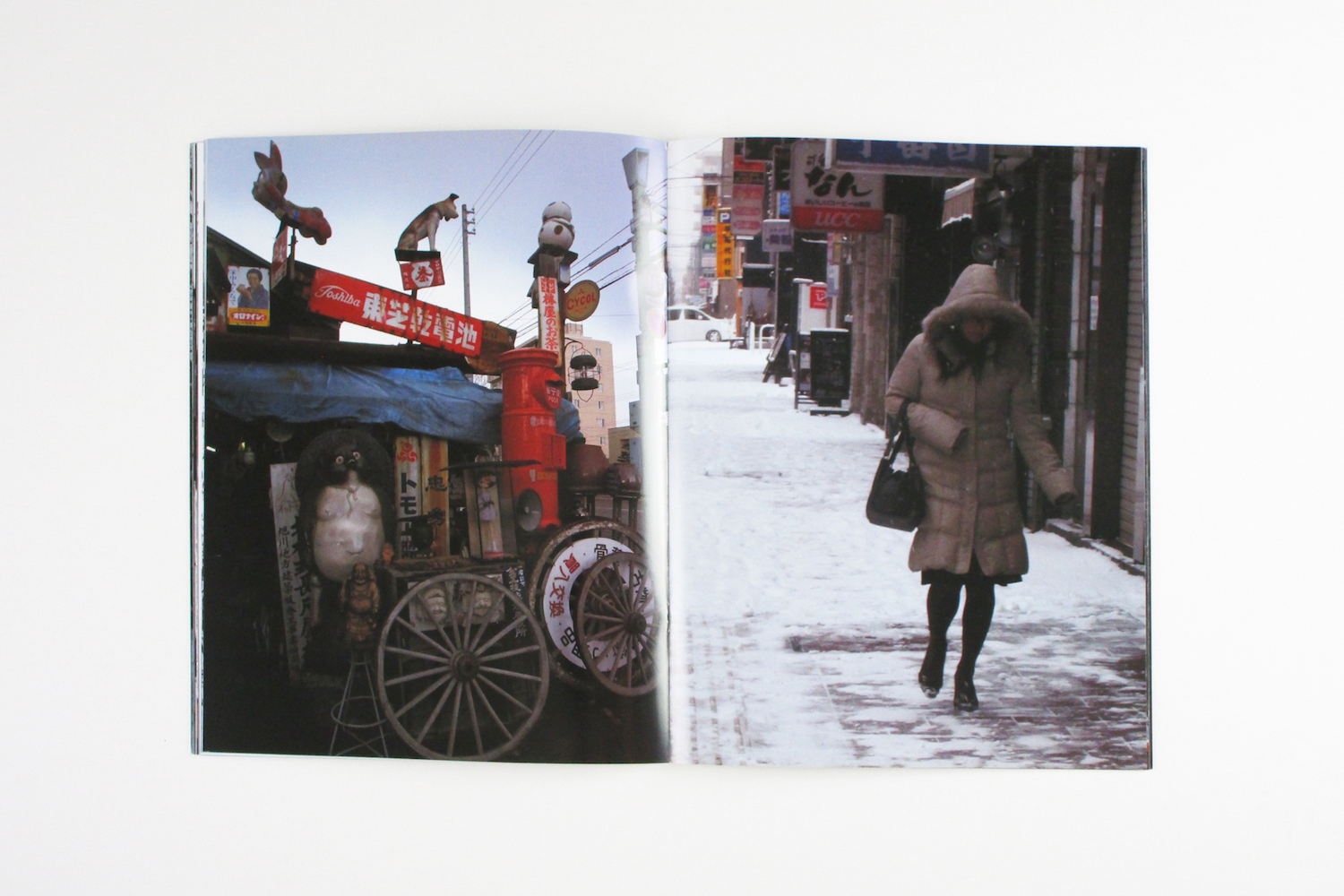 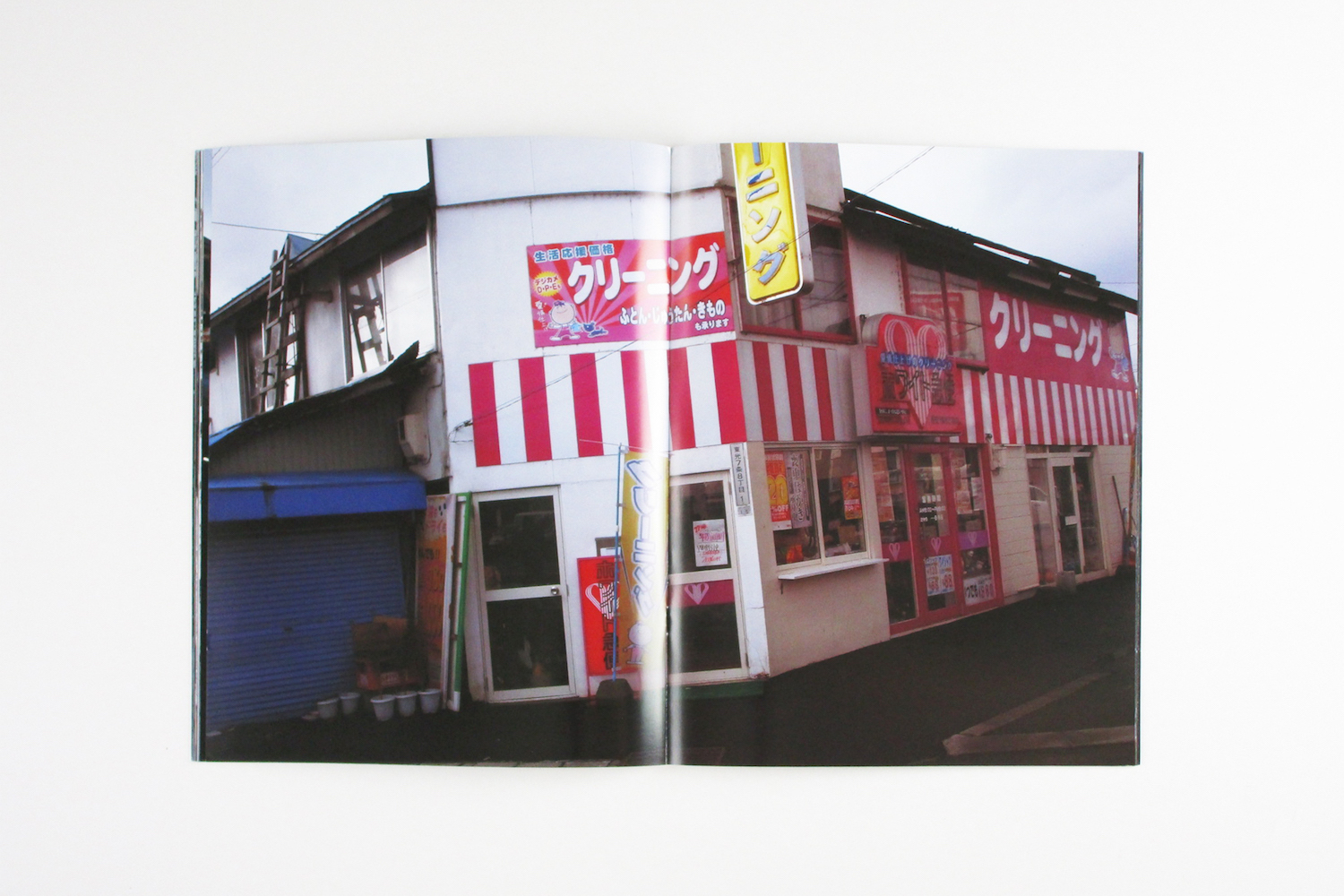 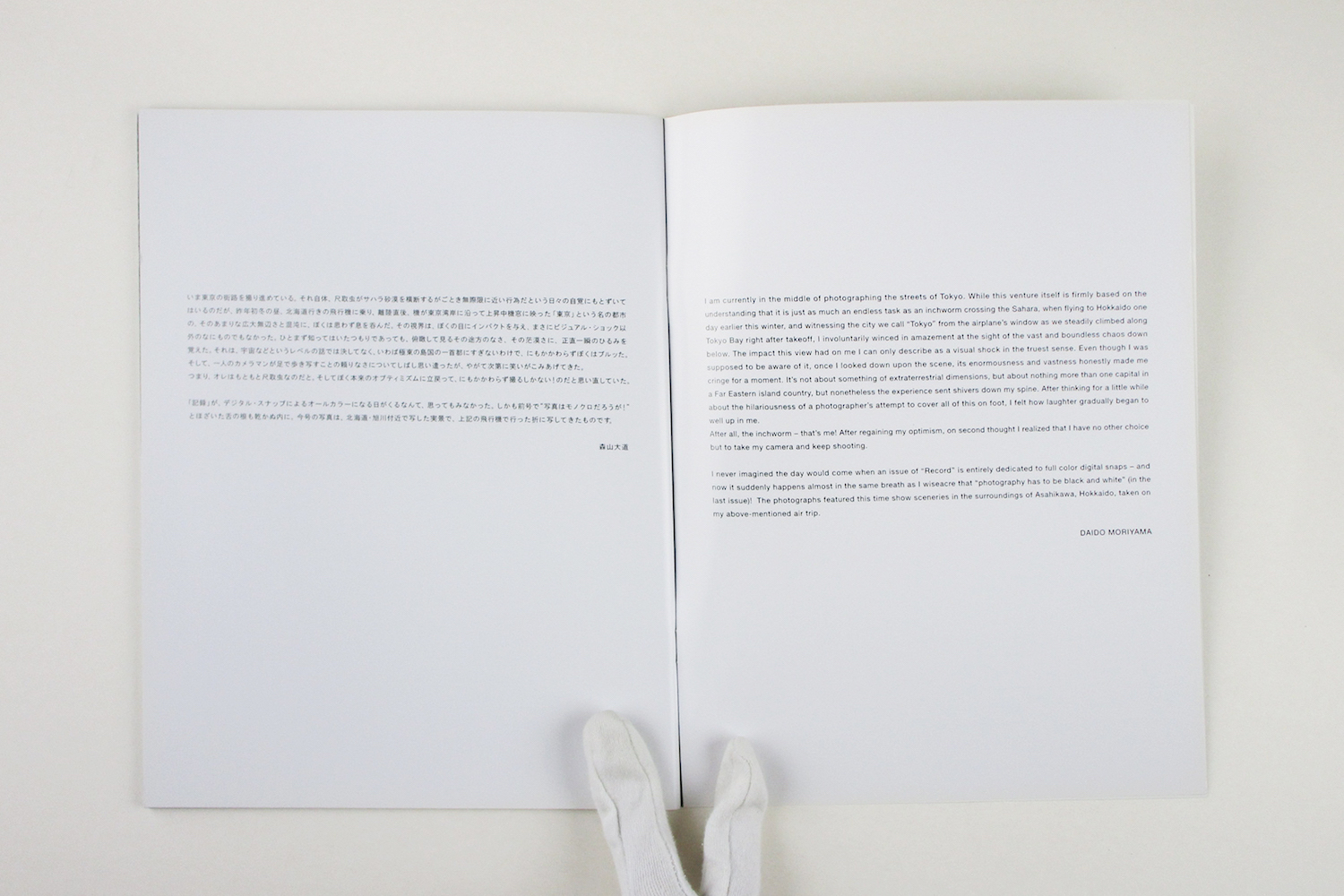 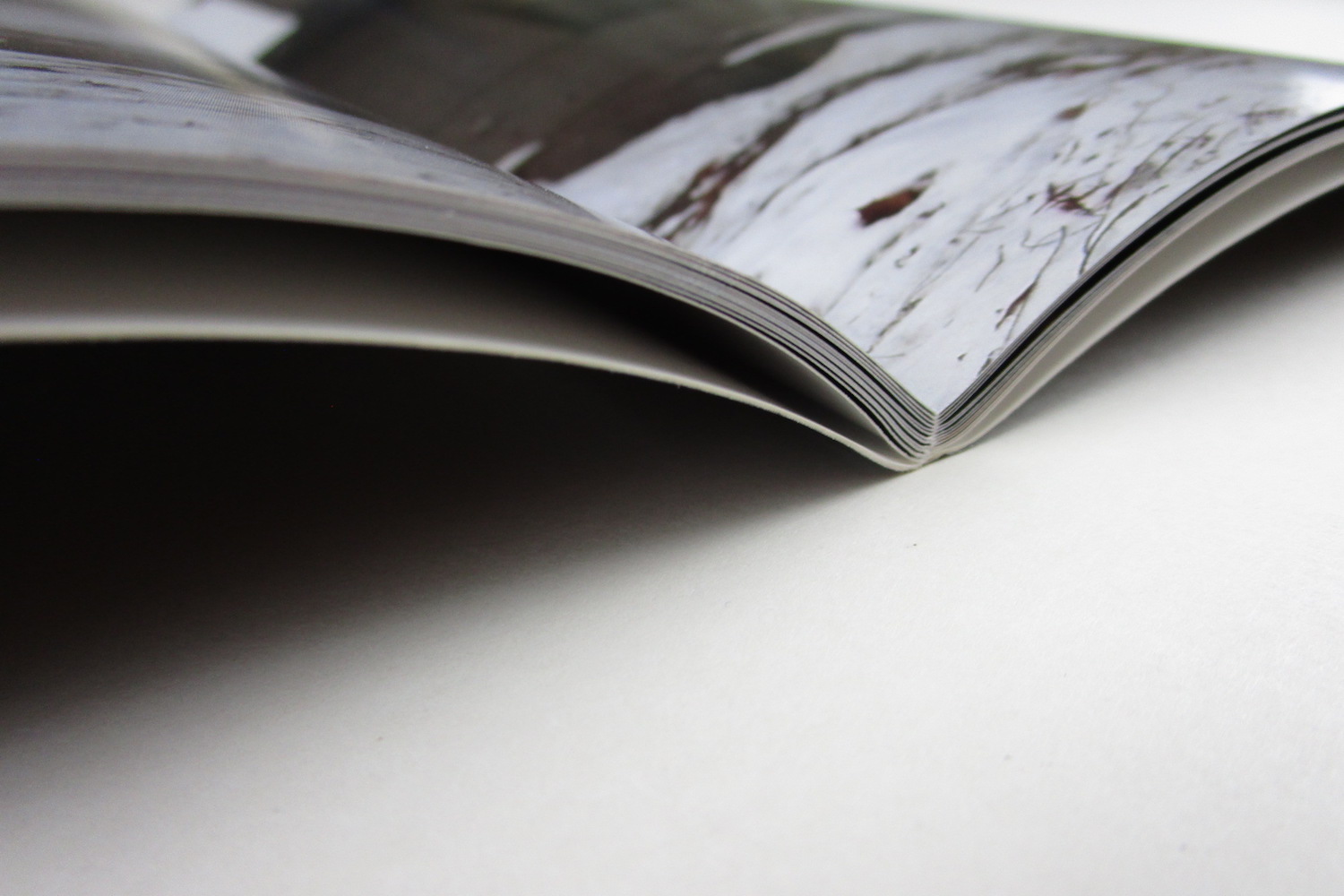 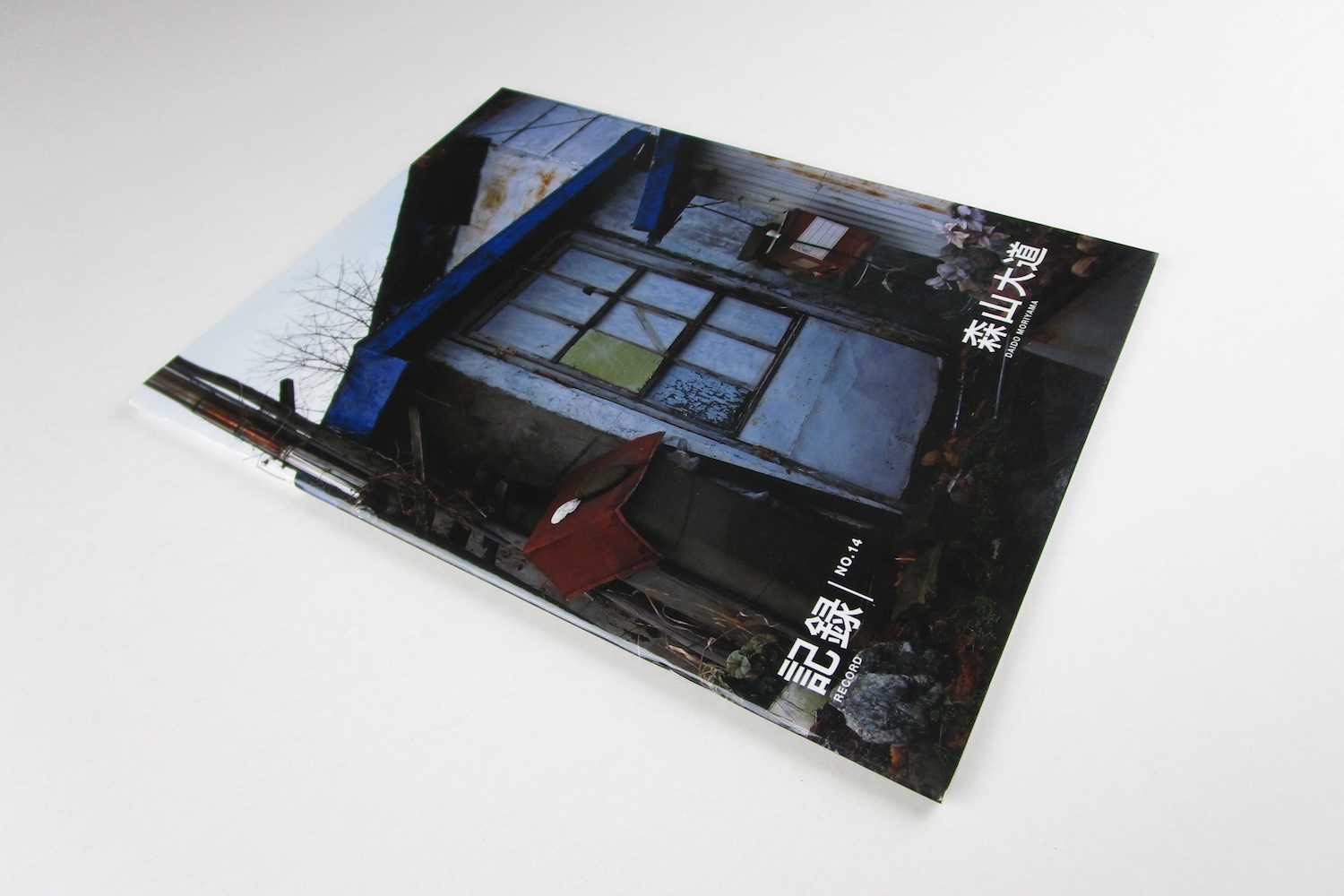 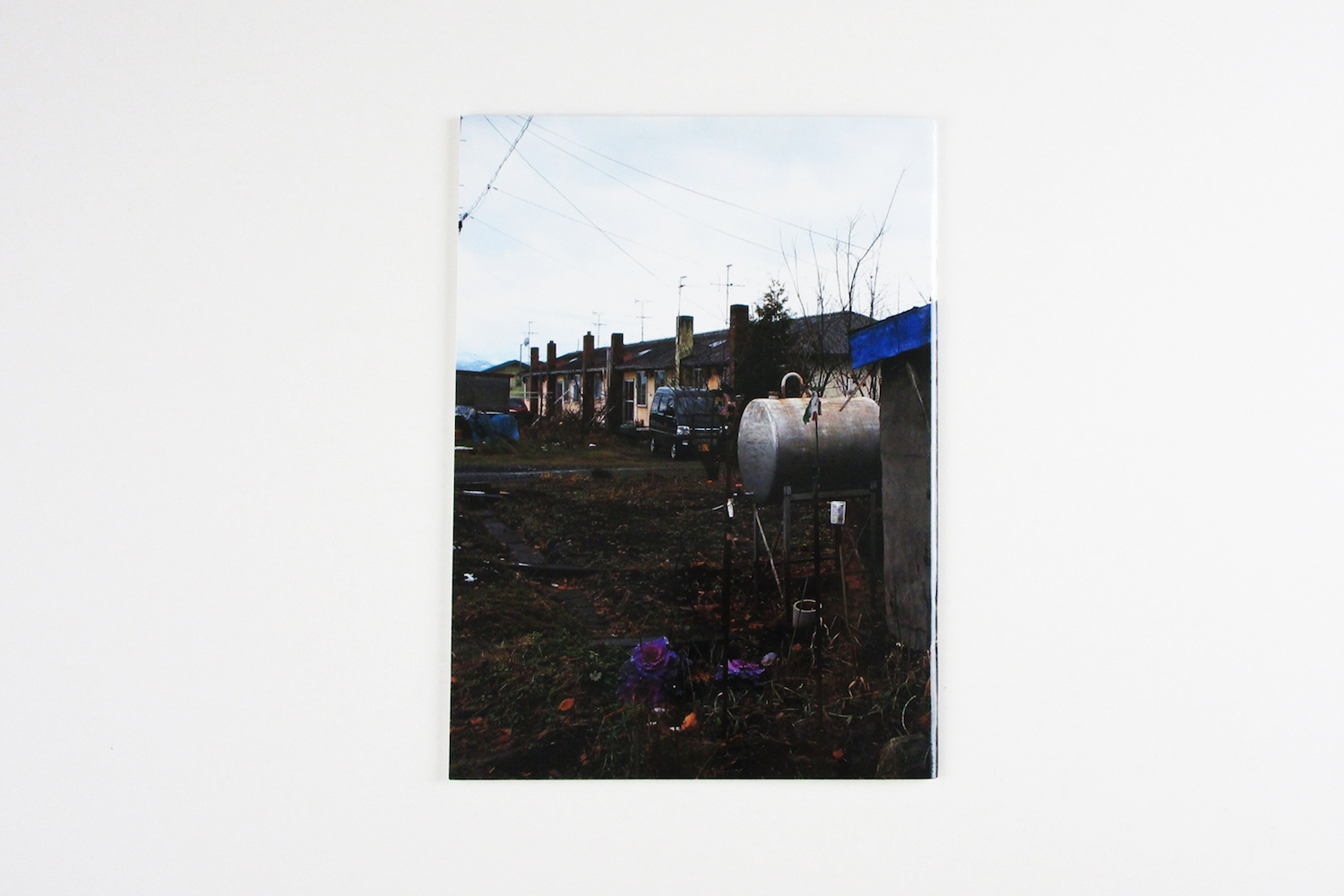 "I am currently in the middle of photographing the streets of Tokyo. While this venture itself is firmly based on the understanding that it is just as much an endless task as an inchworm crossing the Sahara, when flying to Hokkaido one day earlier this winter, and witnessing the city we call “Tokyo" from the airplane's window as we steadily climbed along Tokyo Bay right after takeoff, I involuntarily winced in amazement at the sight of the vast and boundless chaos down below. The impact this view had on me I can only describe as a visual shock in the truest sense. Even though I was supposed to be aware of it, once I looked down upon the scene, its enormousness and vastness honestly made me cringe for a moment. It's not about something of extraterrestrial dimensions, but about nothing more than one capital in a Far Eastern island country, but nonetheless the experience sent shivers down my spine. After thinking for a little while about the hilariousness of a photographer's attempt to cover all of this on foot, I felt how laughter gradually began to well up in me.
After all, the inchworm - that's me! After regaining my optimism, on second thought I realized that I have no choice but to take my camera and keep shooting.

I never imagined the day would come when an issue of “Record" is entirely dedicated to full color digital snaps - and now it suddenly happens almost in the same breath as I wiseacre that "photography has to be black and white" (in the last issue)! The photographs featured this time show sceneries in the surroundings of Asahikawa, Hokkaido, taken on my above-mentioned air trip."

Daido Moriyama, excerpt from the afterword of Record n°14