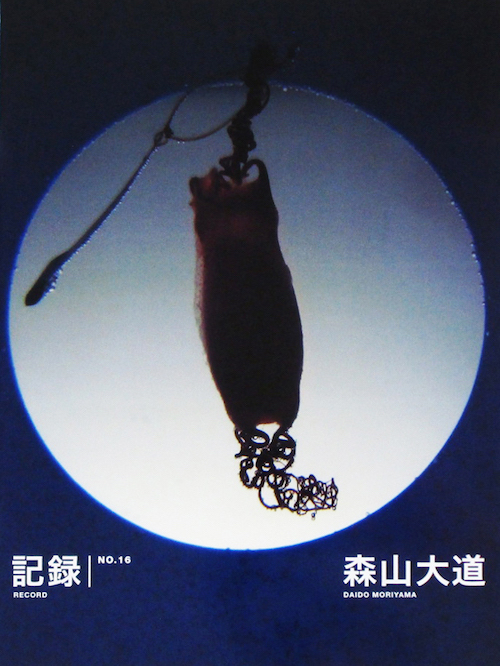 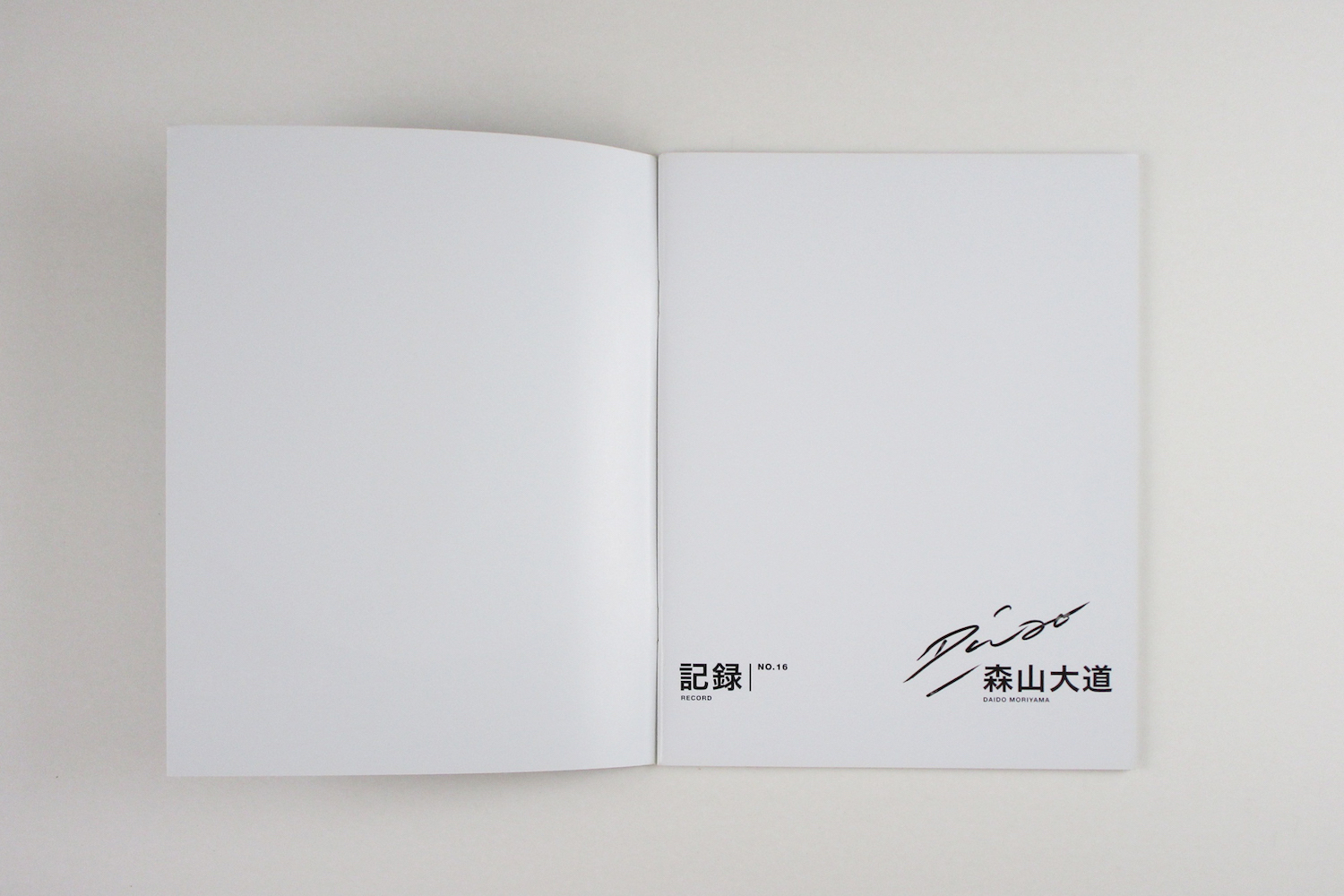 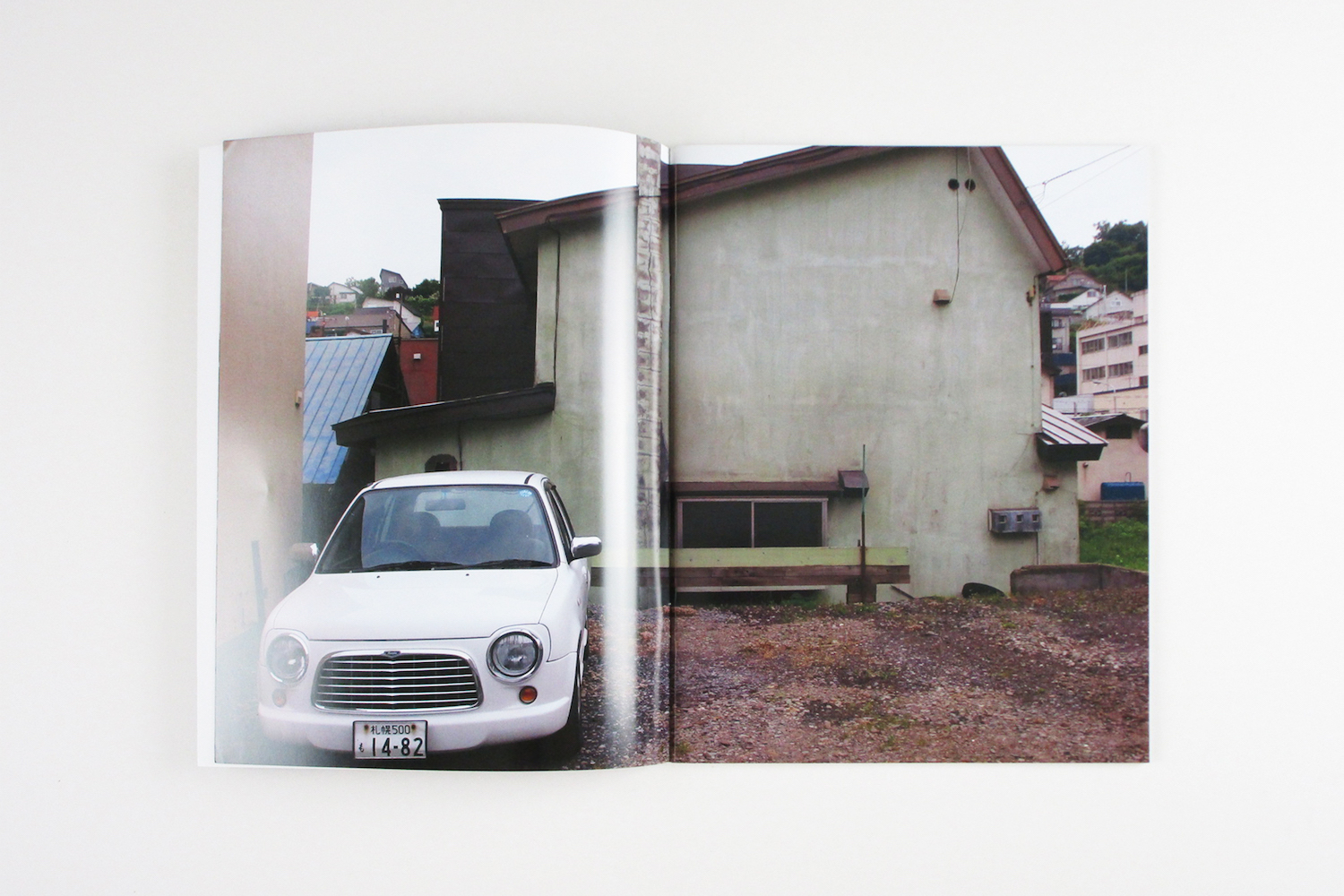 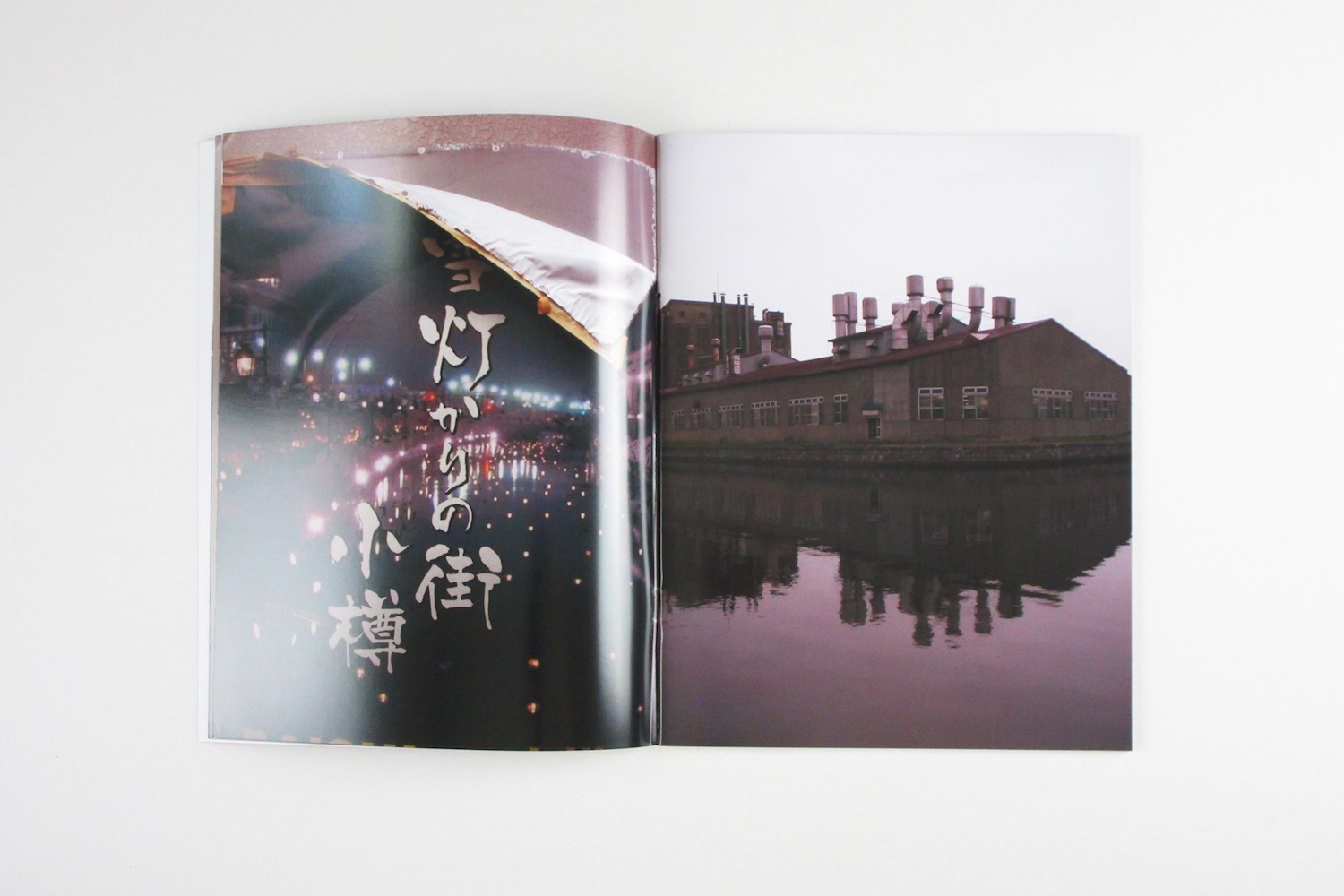 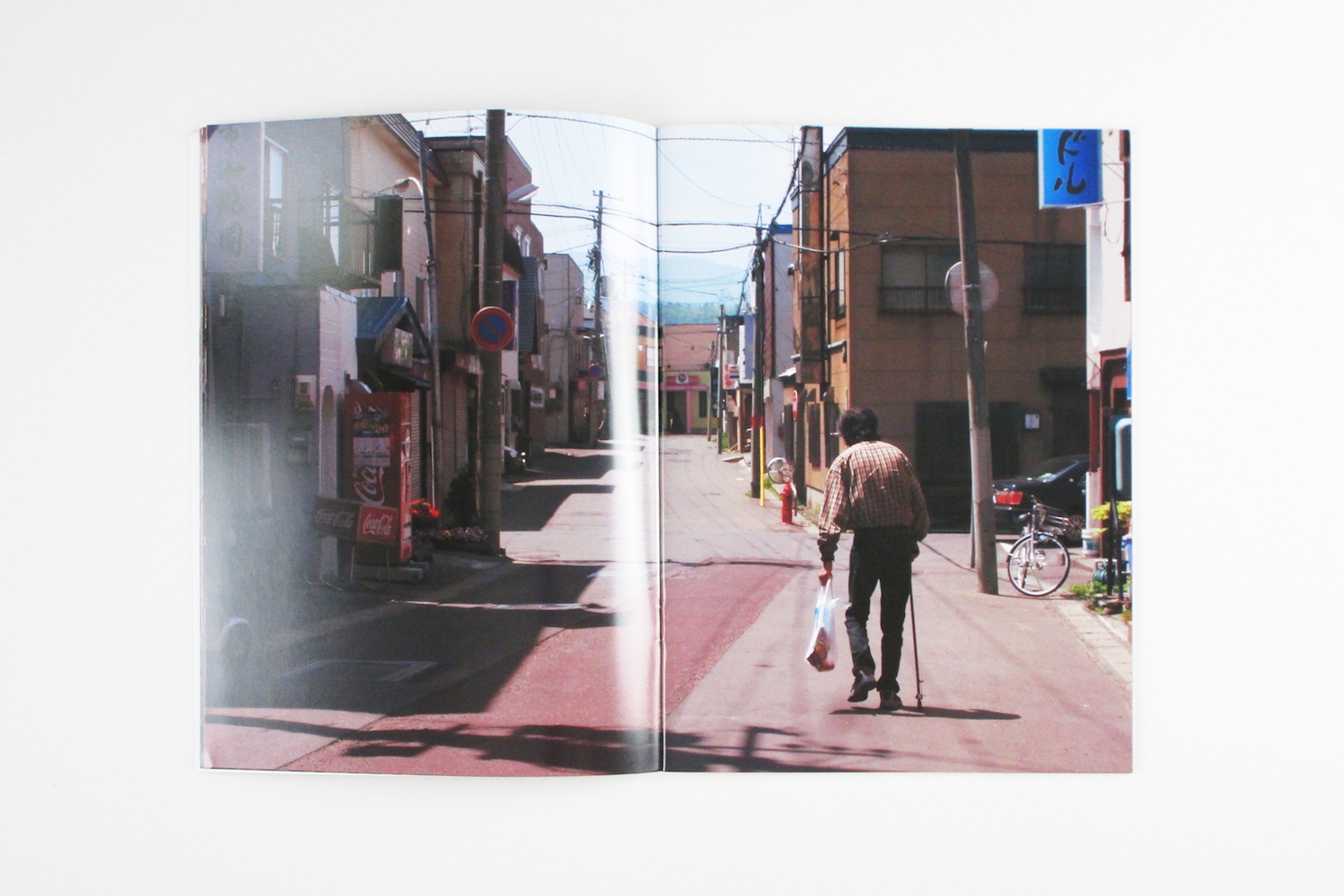 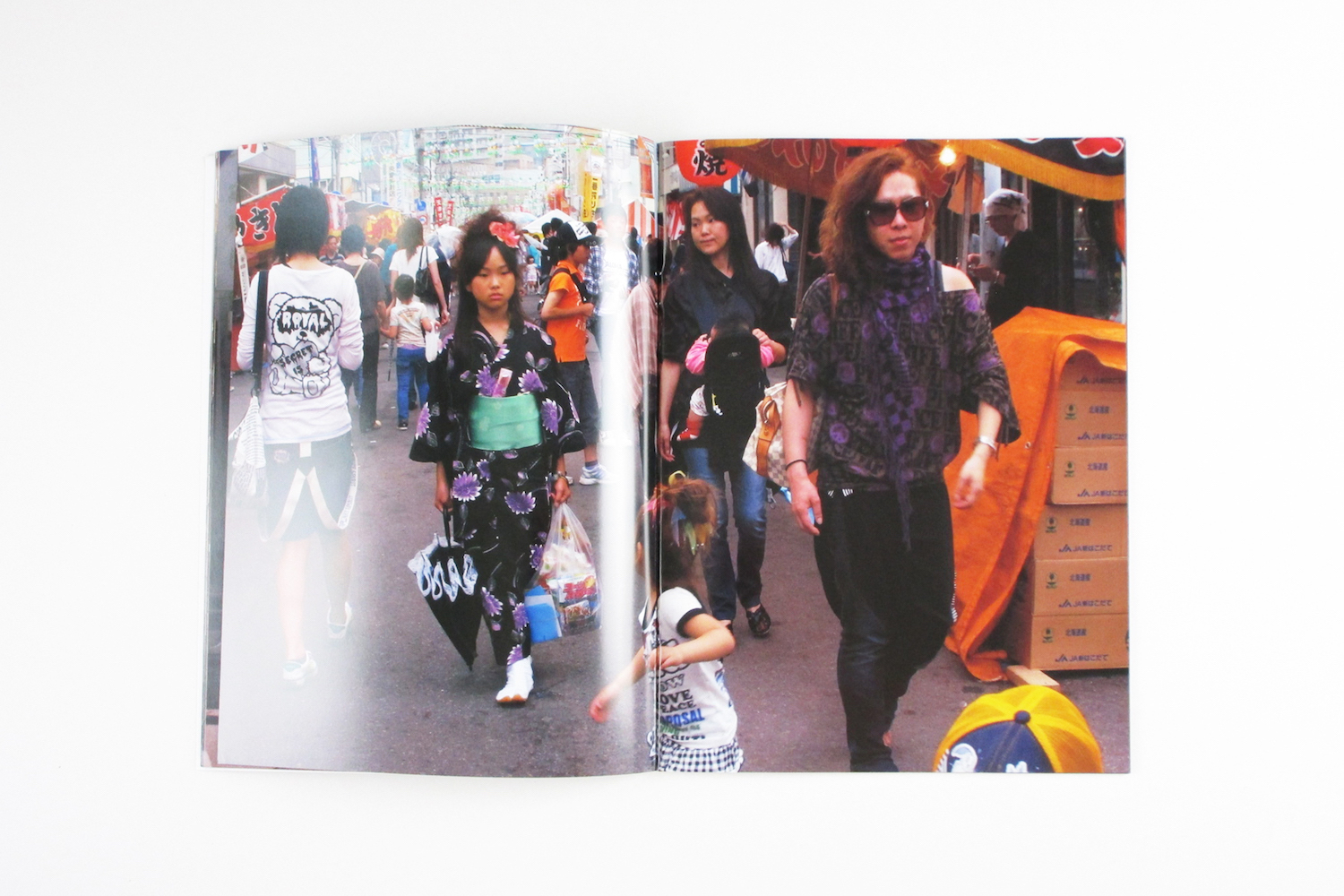 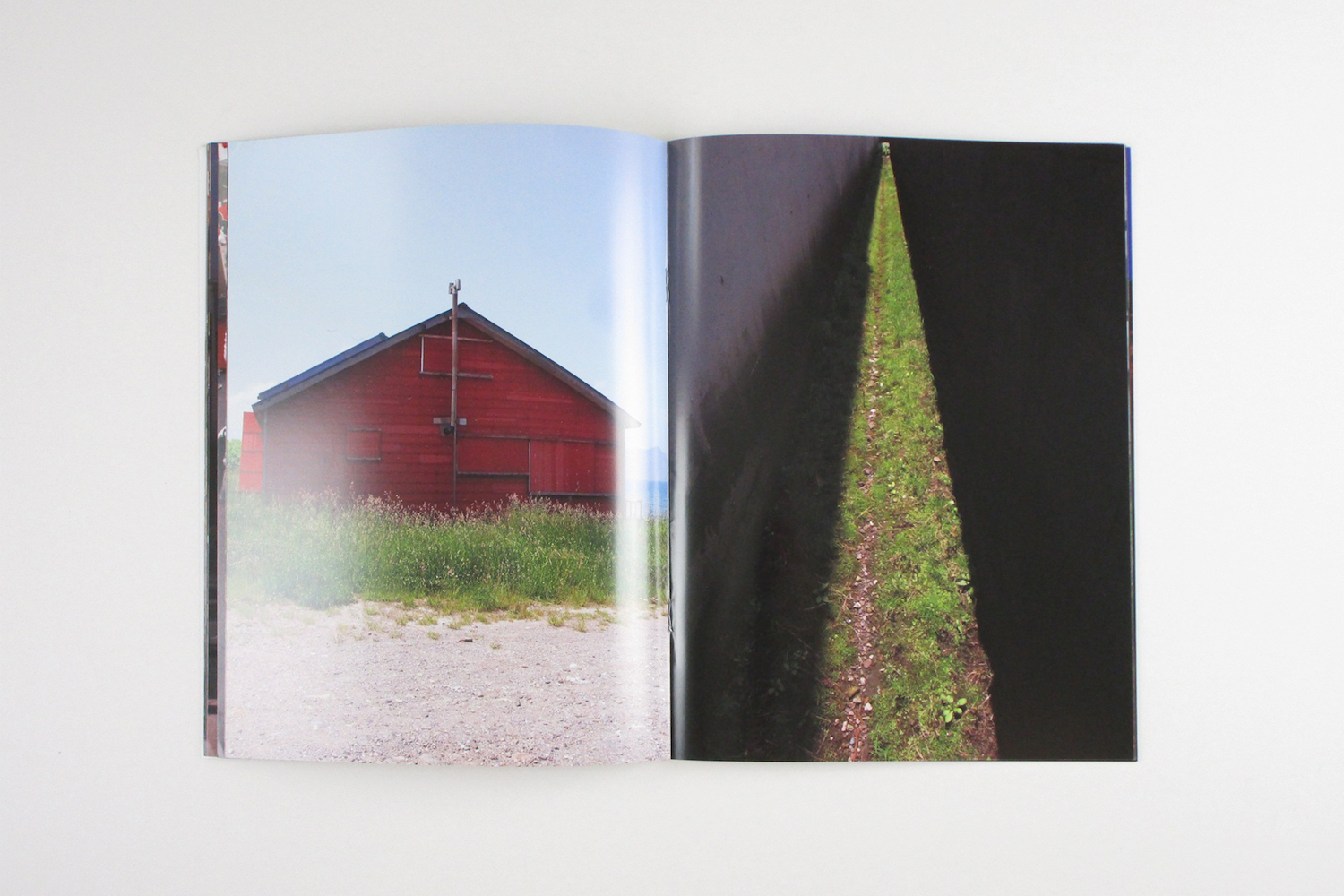 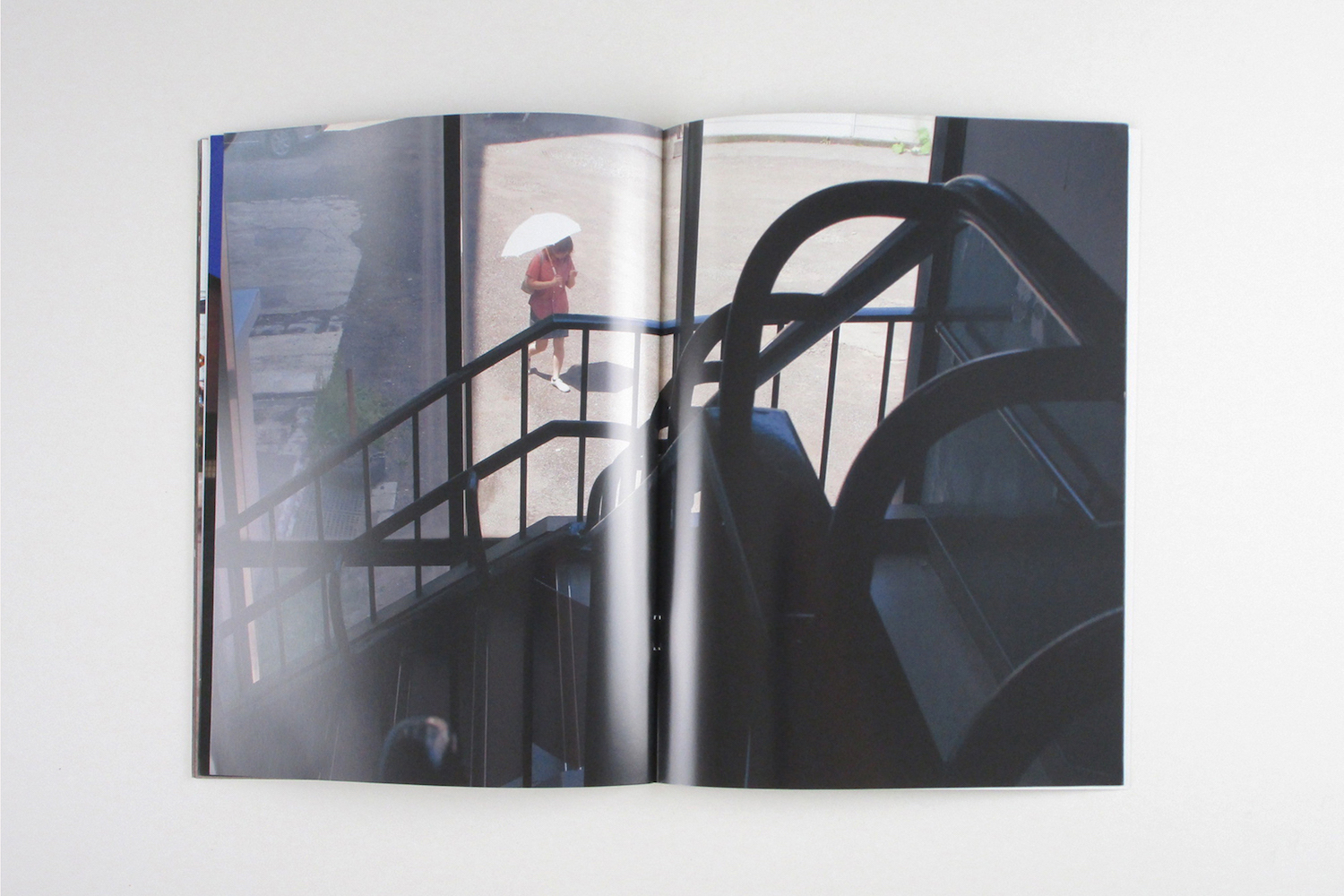 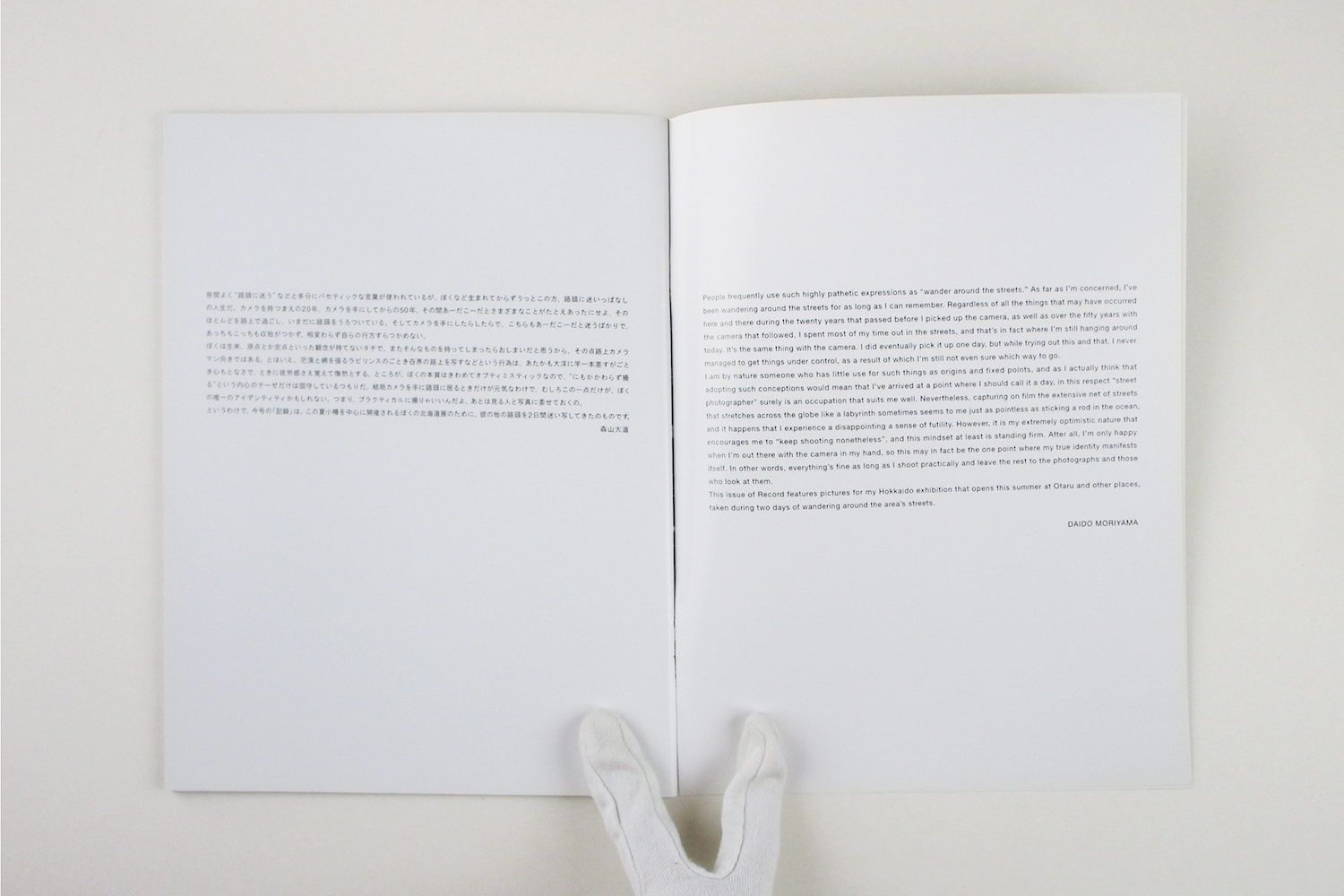 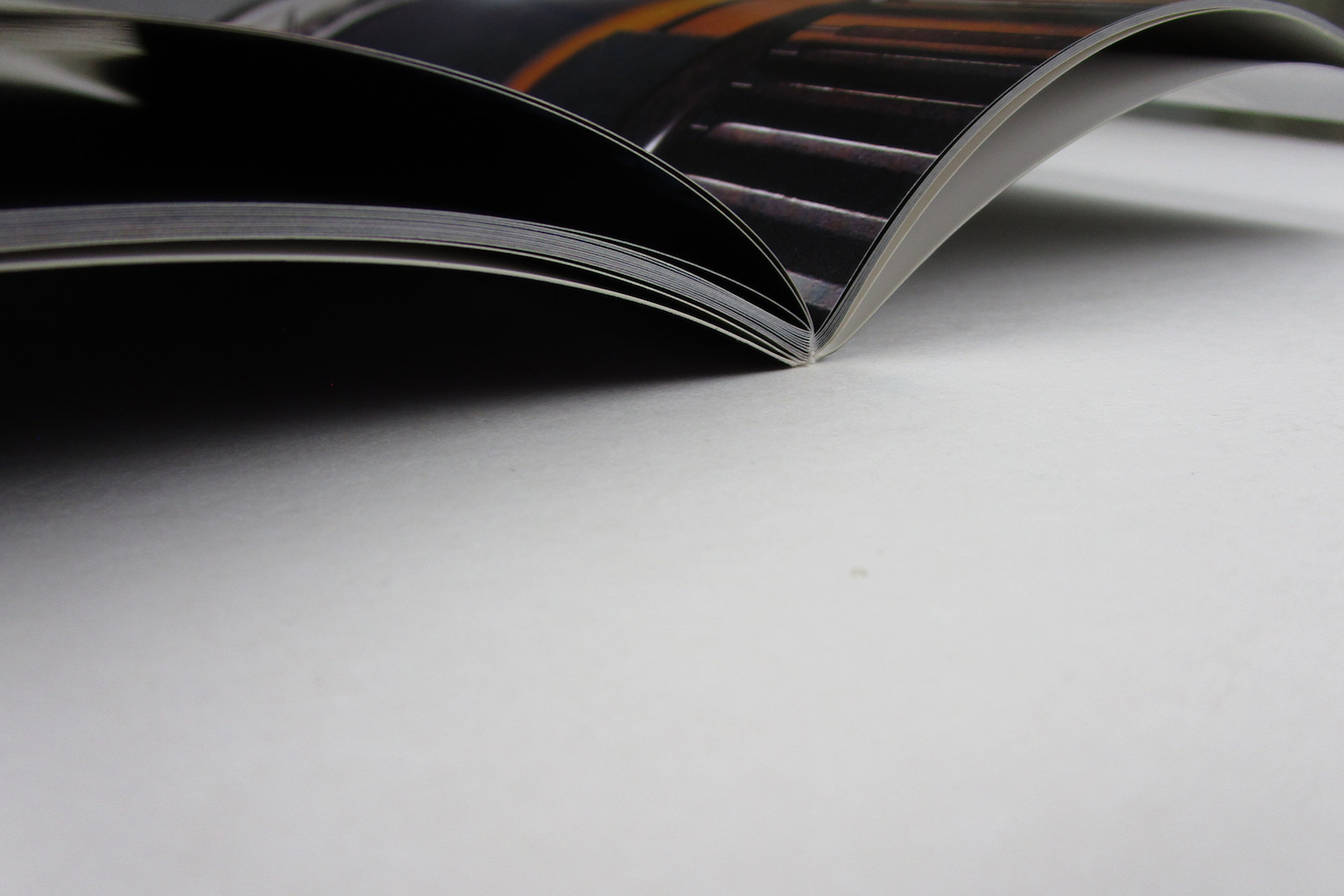 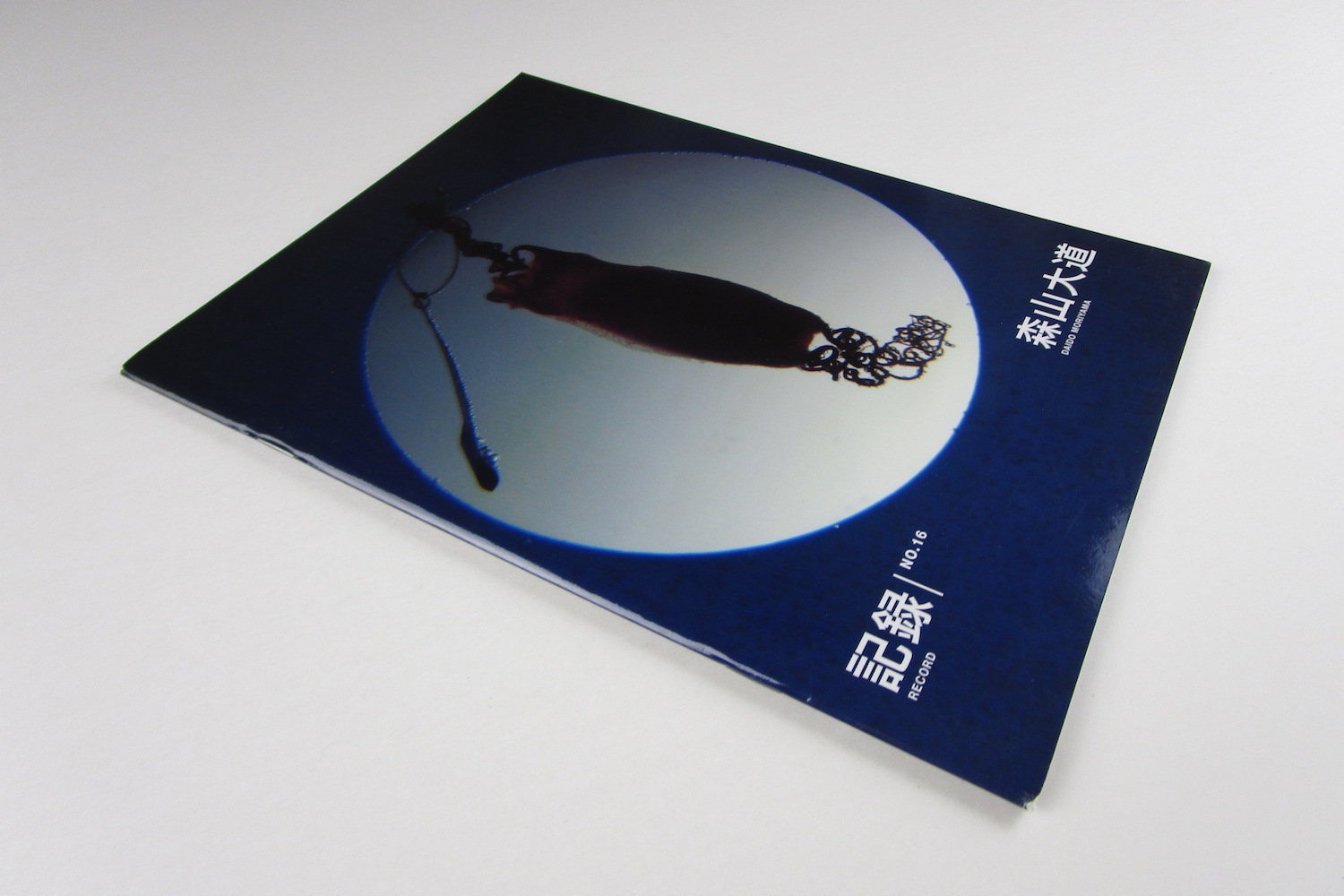 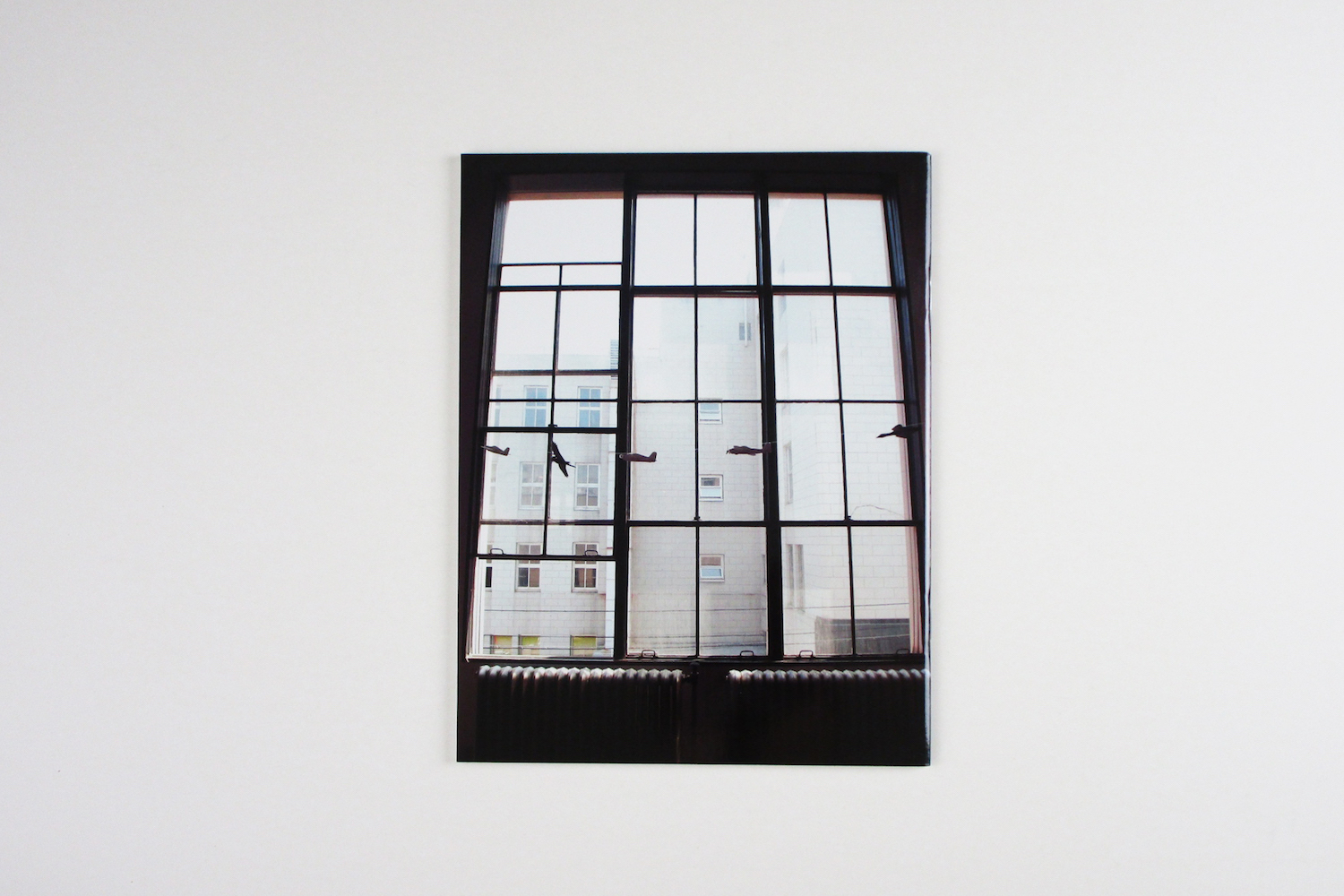 "People frequently use such highly pathetic expressions as "wander around the streets". As far as I'm concerned, I've around the streets for as long as I can remember. Regardless of all the things that may have occurred here and there during the twenty years that passed before I picked up the camera, as well as Ober the fifty years with the camera that followed, I spent most of my time out in the streets, and that's in fact where I'm still hanging around today. It's the same thing with the camera. I did eventually pick it up one day, but while trying out this and that, I never managed to get things under control, as a result of which I'm still not even sure which way to go.
I am by nature someone who as little use for such things as origins and fixed points, and as I actually think that adopting such conceptions would mean that I've arrived at a point where I should call it a day, in this respect "street photographer” surely is an occupation that suits me well. Nevertheless, capturing on film the extensive net of streets that stretches across the globe like a labyrinth sometimes seems to me just as pointless as sticking a rod in the ocean, and it happens that I experience a disappointing a sense of futility, However, it is my extremely optimistic nature that encourages me to "keep shooting nonetheless”, and this mindset at least is standing firm. After all, I'm only happy when I'm out there with the camera in my hand, so this may in fact be the one point where my true identity manifests itself. In other words, everything's fine as long as I shoot practically and leave the rest to the photographs and those who look at them. This issue of Record features pictures for my Hokkaido exhibition that opens this summer at Otaru and other places, taken during two days of wandering around the area's streets."

Daido Moriyama, excerpt from the afterword of Record n°16