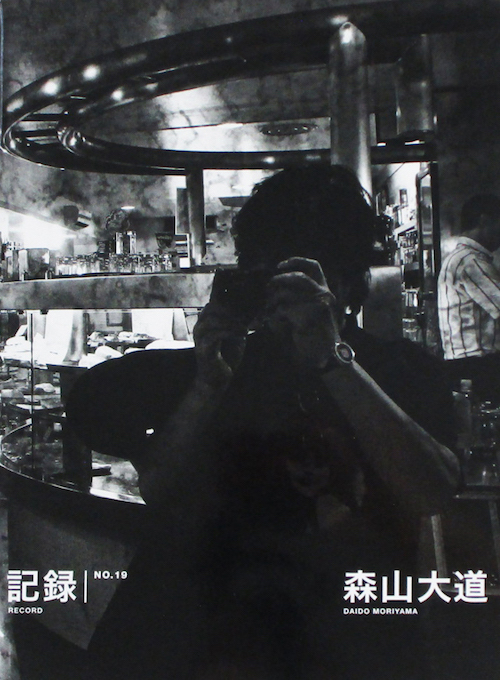 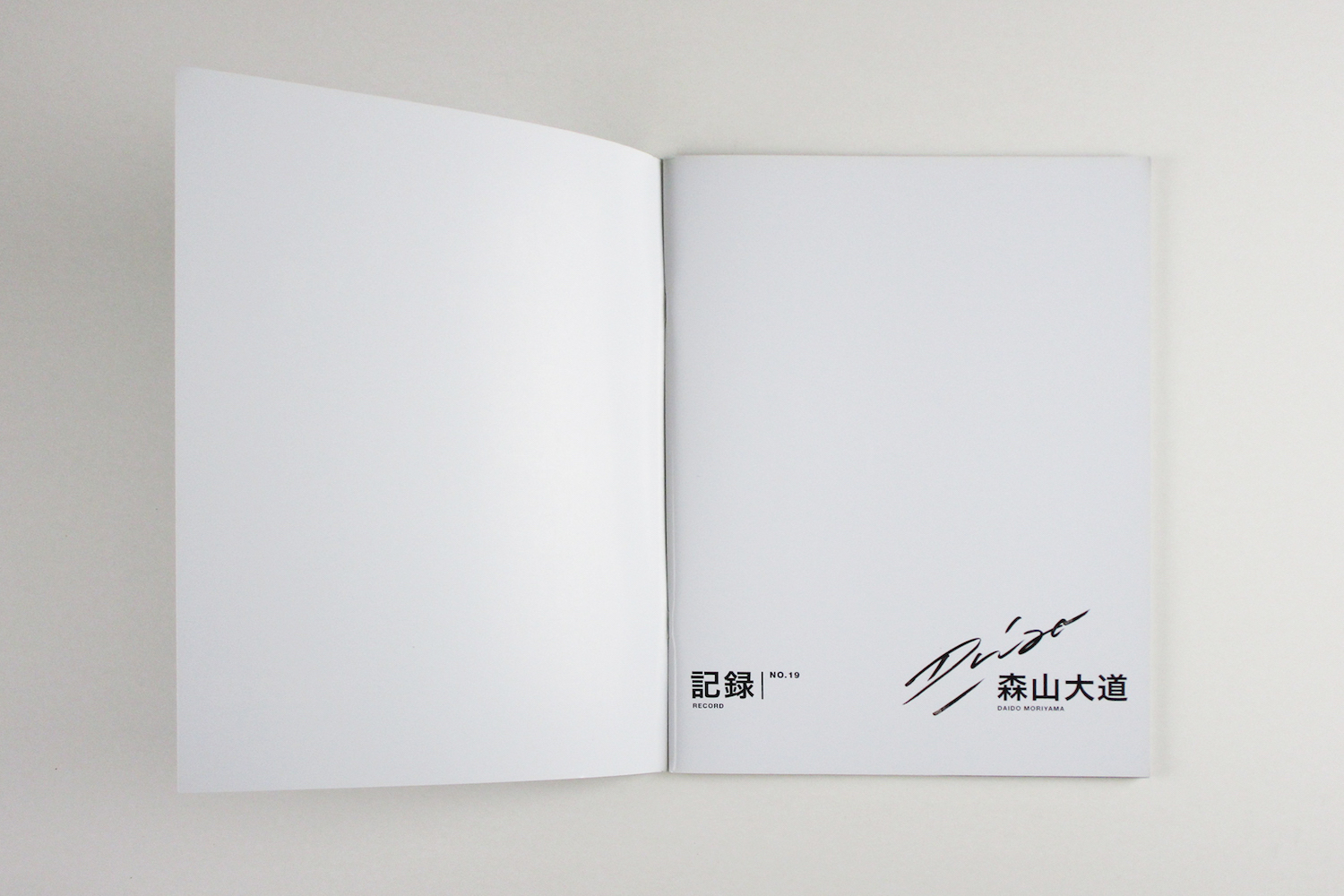 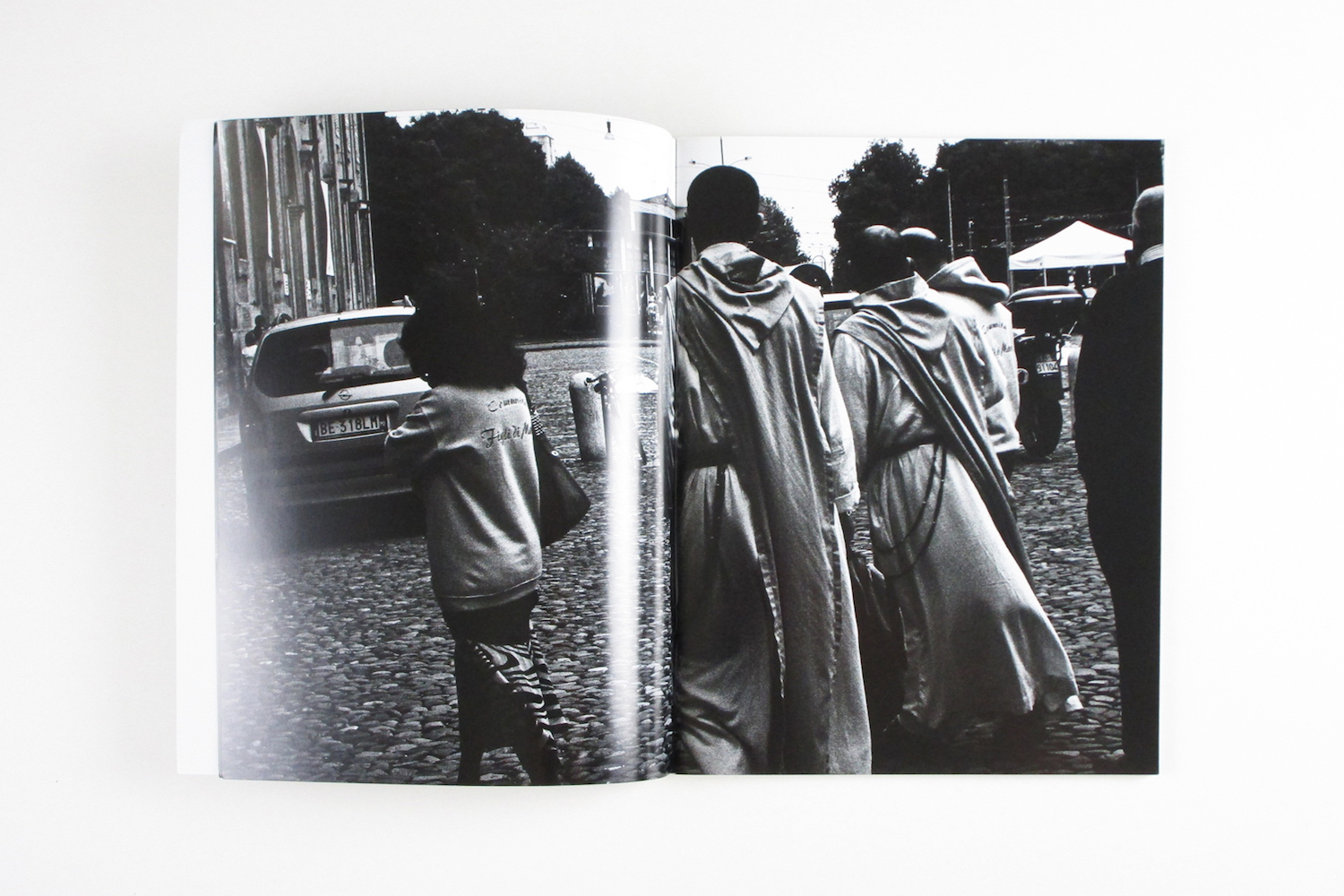 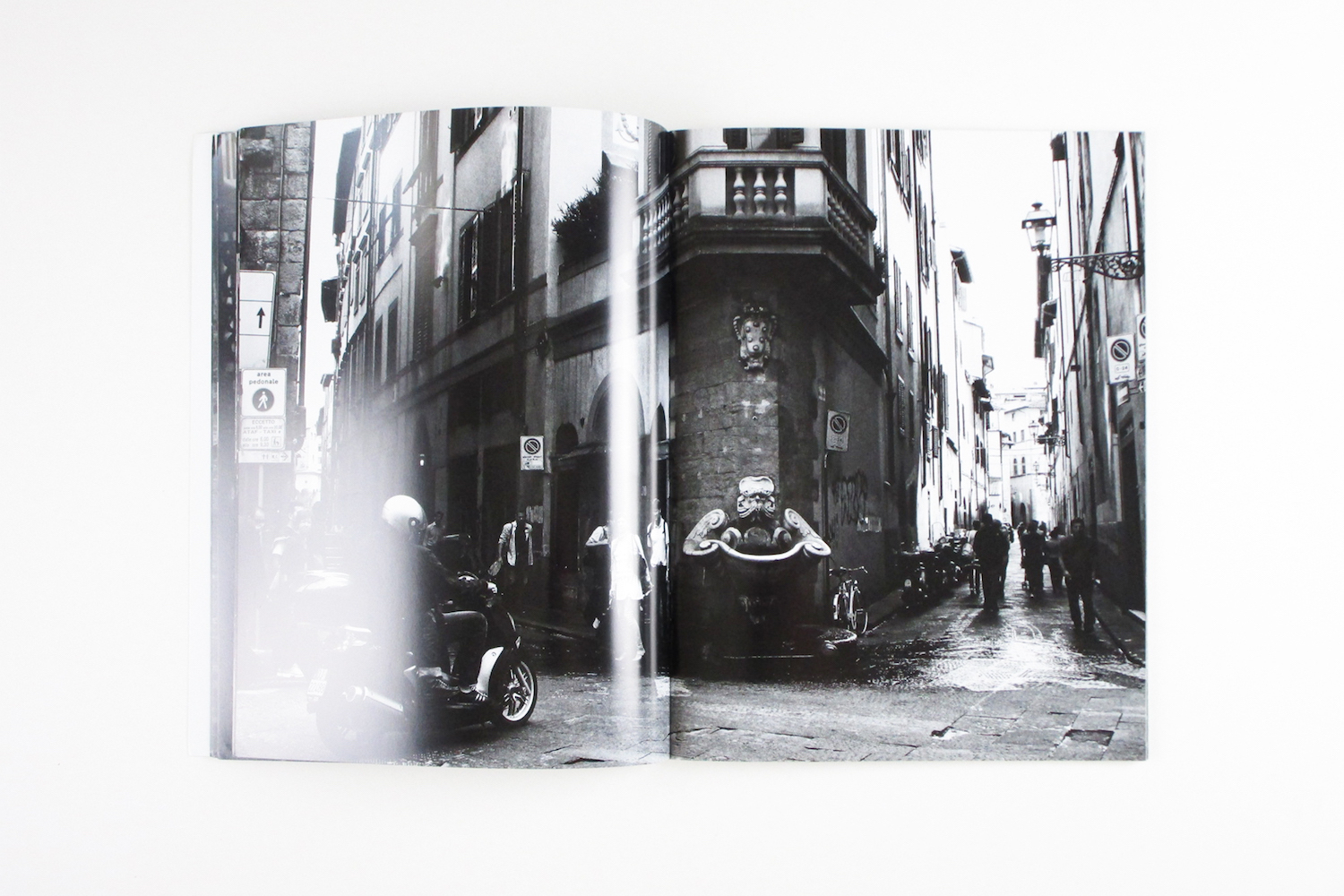 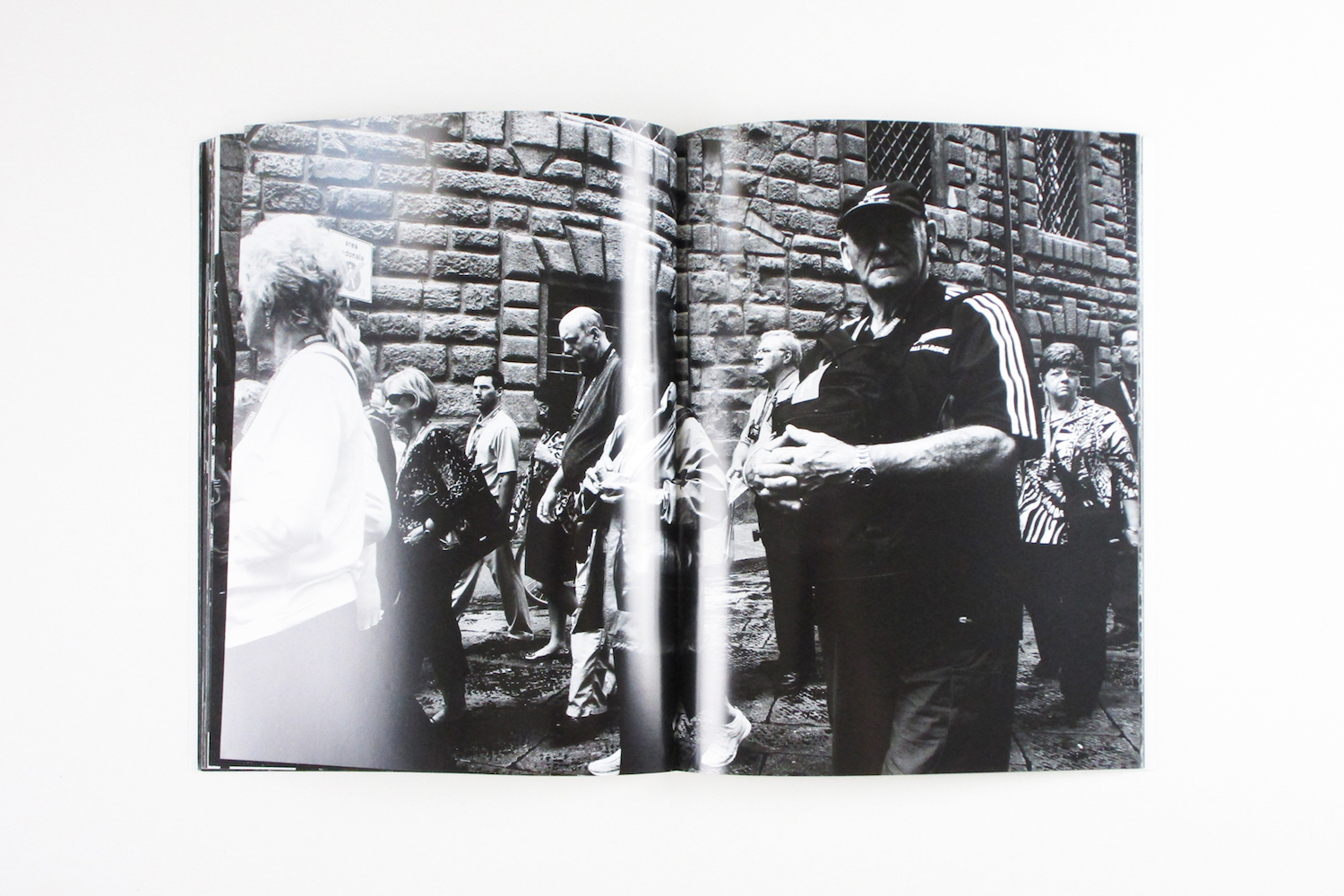 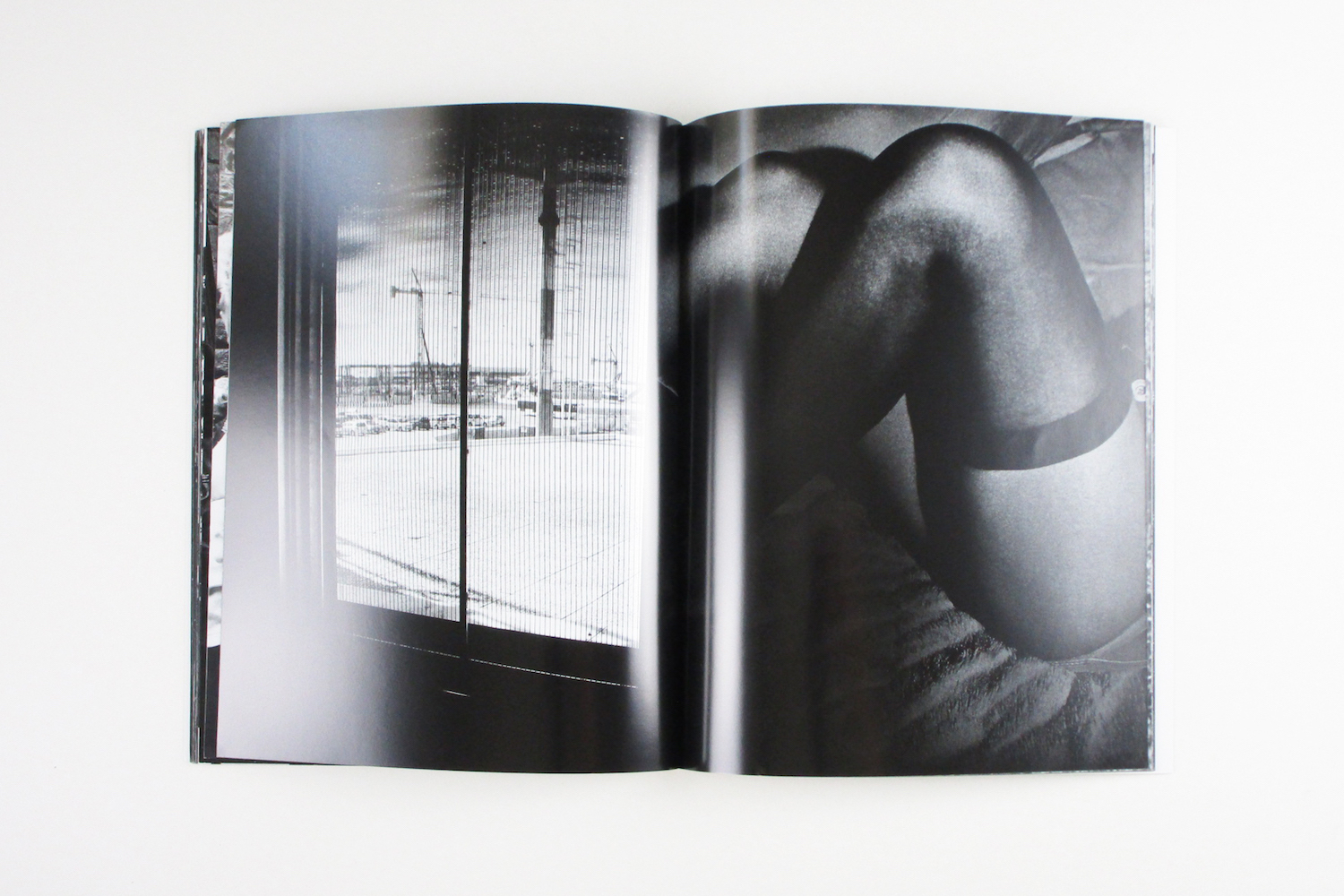 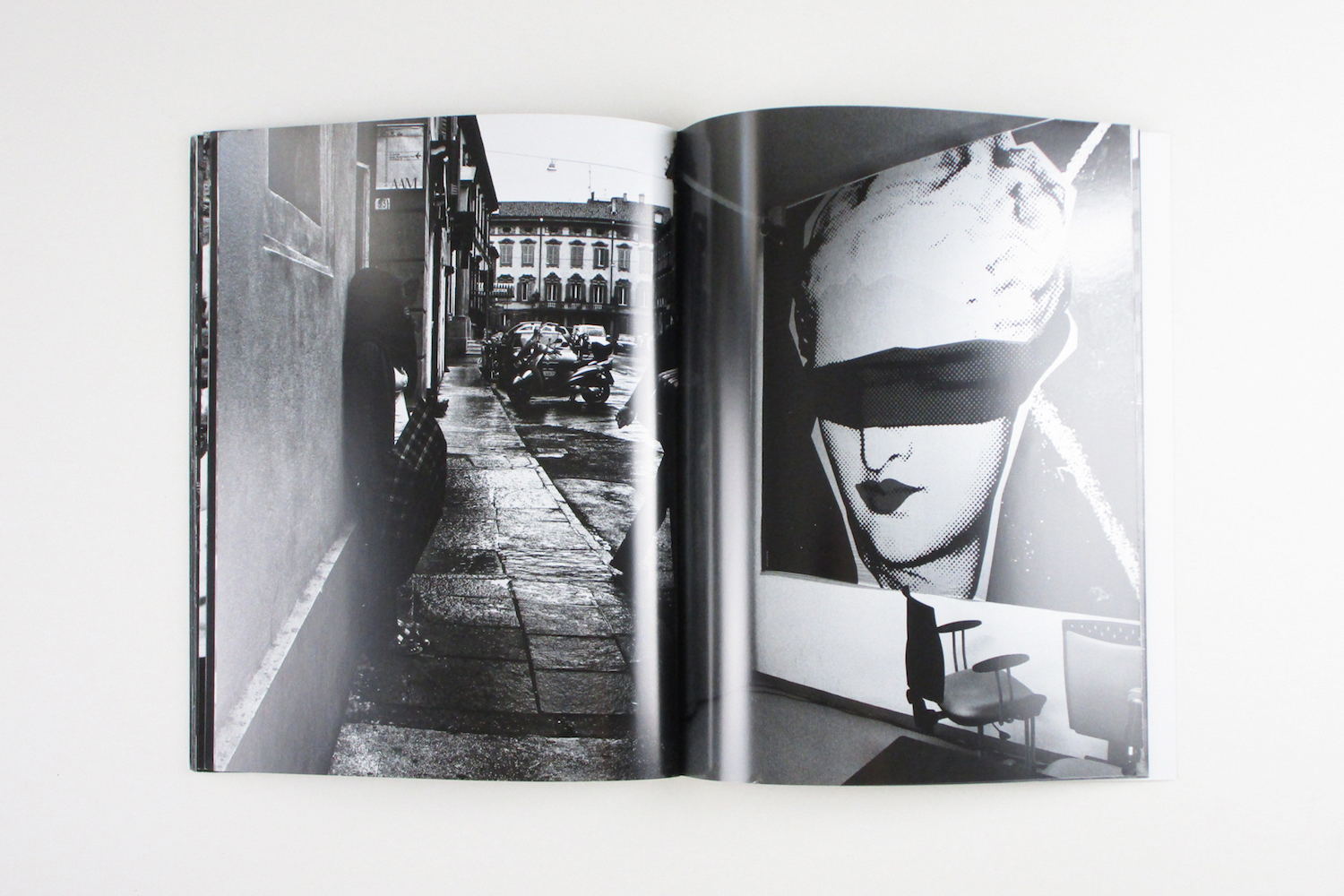 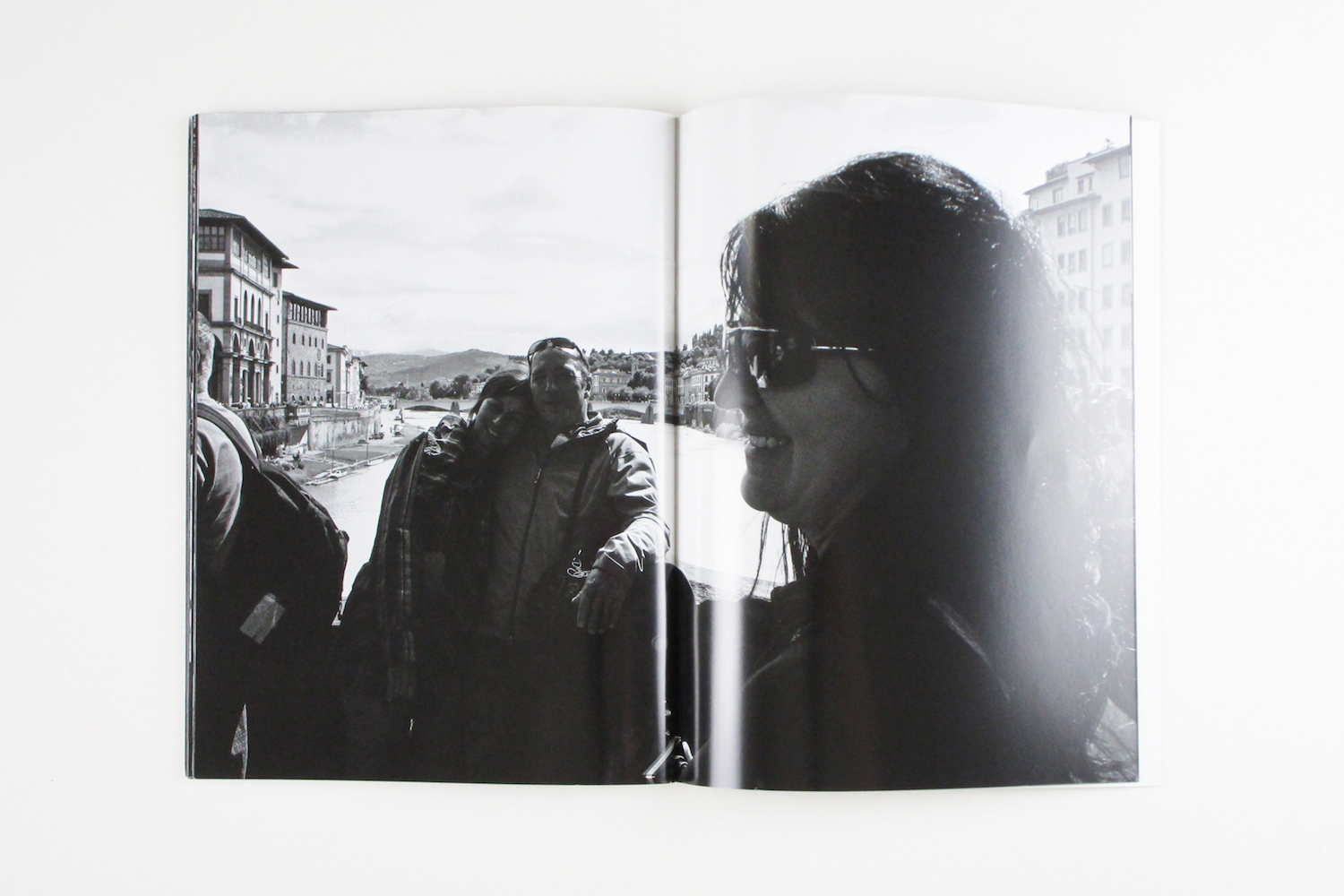 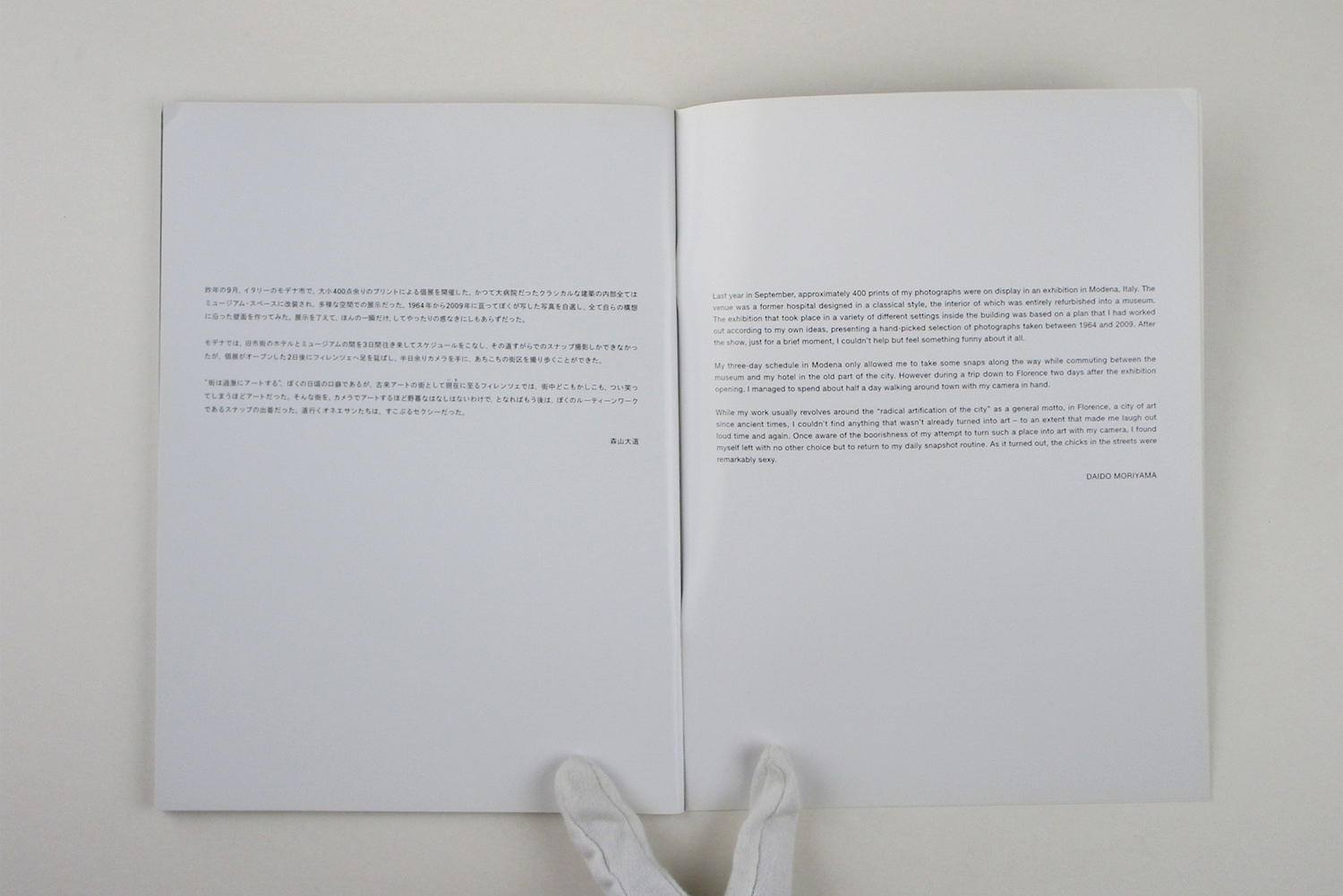 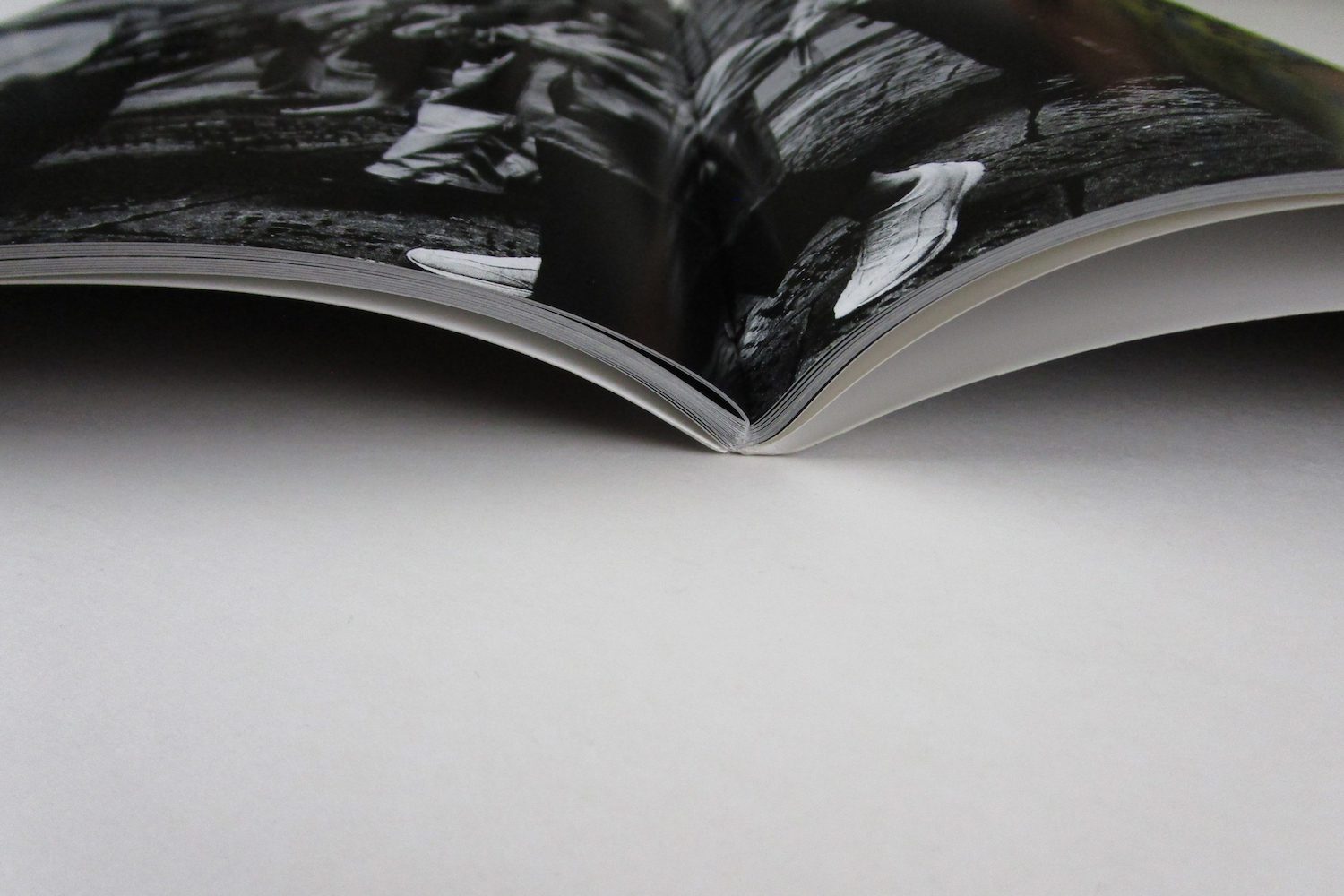 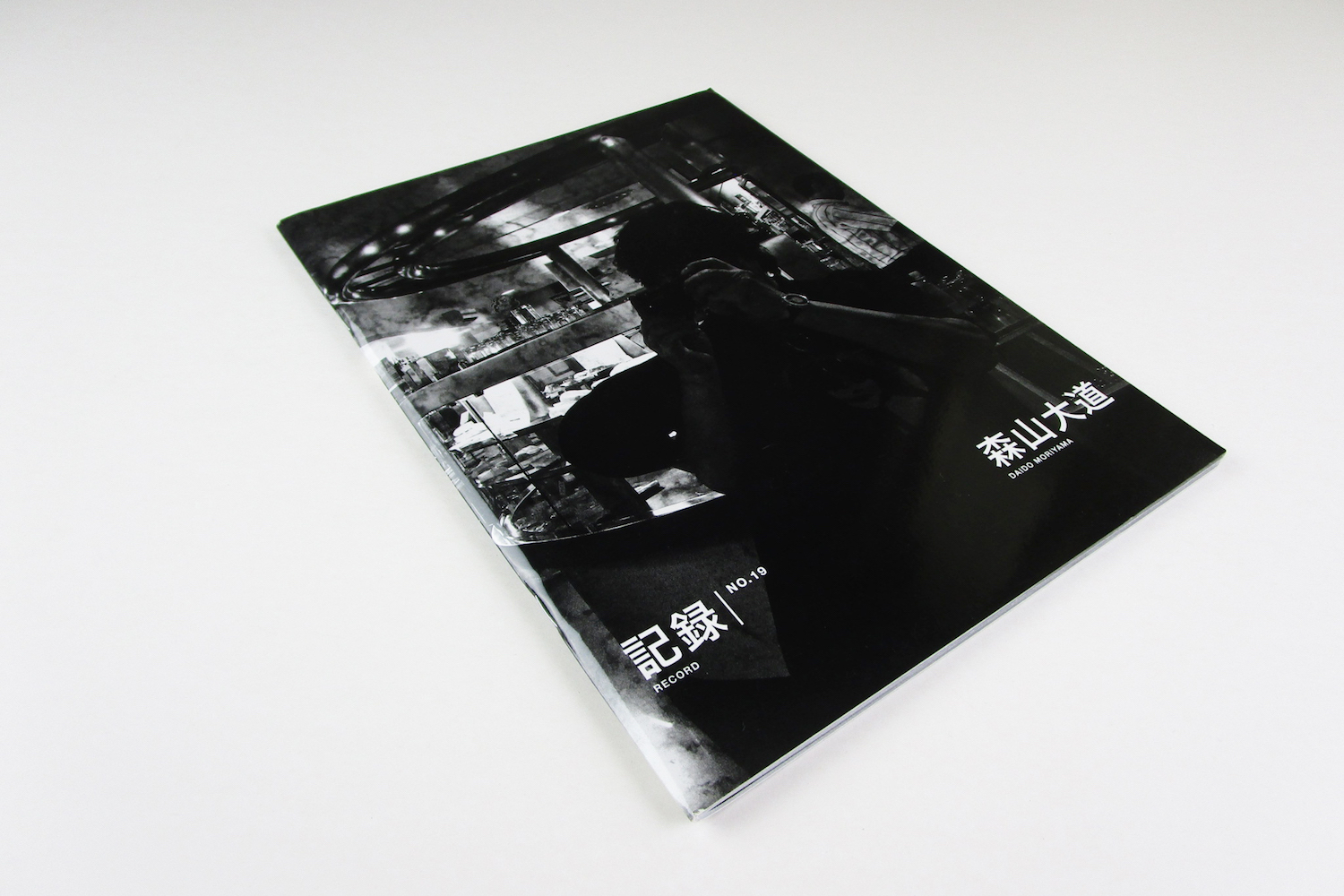 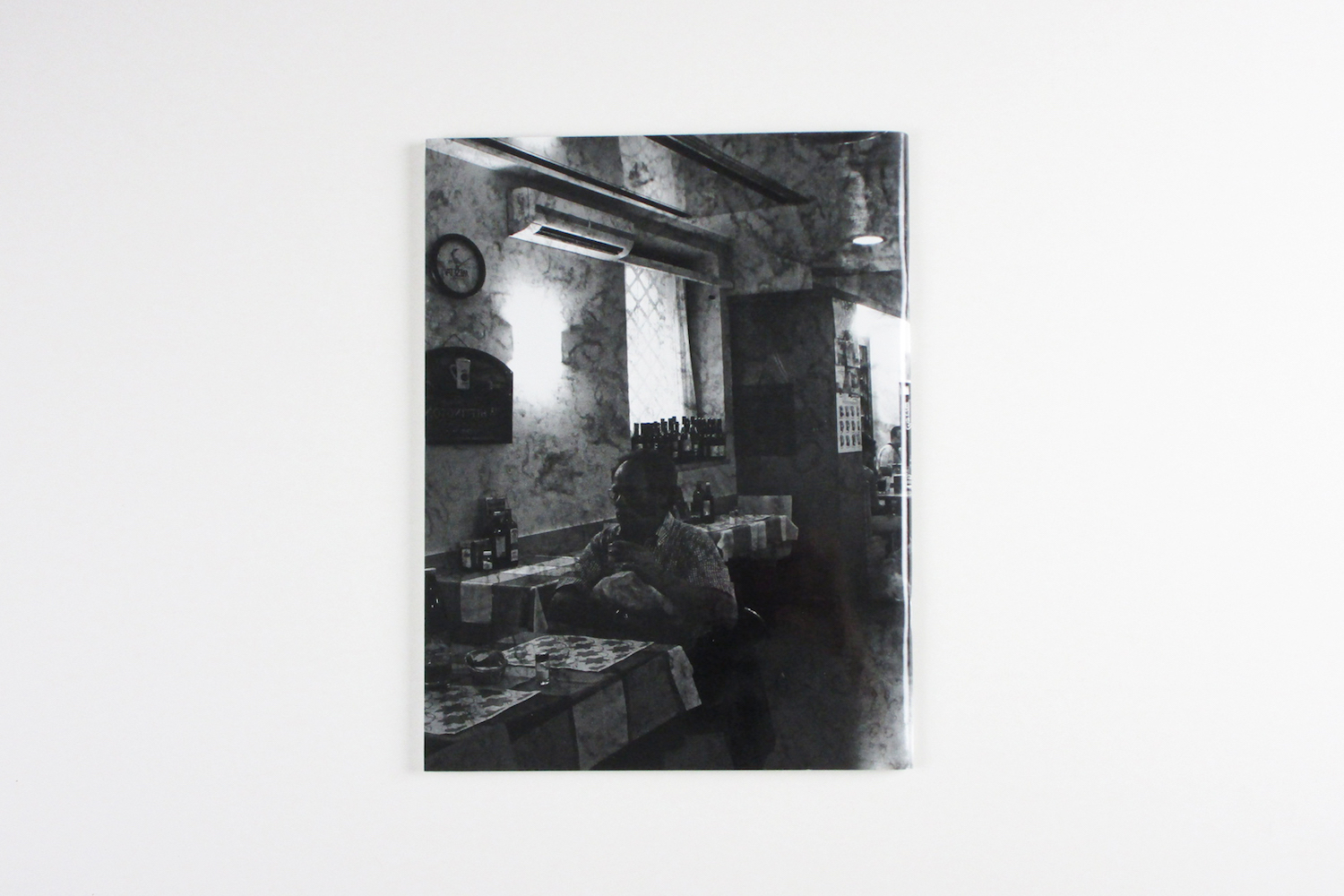 "Last year in September, approximately 400 prints of my photographs were on display in an exhibition in Modena, Italy. The venue was a former hospital designed in a classical style, the interior of which was entirely refurbished into a museum. The exhibition that took place in a variety of different settings inside the building was based on a plan that I had worked out according to my own ideas, presenting a hand-picked selection of photographs taken between 1964 and 2009. After the show, just for a brief moment, I couldn't help but feel something funny about it all.

My three-day schedule in Modena only allowed me to take some snaps along the way while commuting between the museum and my hotel in the old part of the city. However during a trip down to Florence two days after the exhibition opening, I managed to spend about half a day walking around town with my camera in hand.

While my work usually revolves around the "radical ratification of the city" as a general motto, in Florence, a city of art since ancient times, I couldn't find anything that wasn't already turned into art -to an extent that made me laugh out loud time and again. Once aware of the boorishness of my attempt to turn such a place into art with my camera I found myself let with no other choice but to return to my daily snapshot routine. As it turned out, the chicks in the streets were remarkably sexy."

Daido Moriyama, excerpt from the afterword of Record n°19