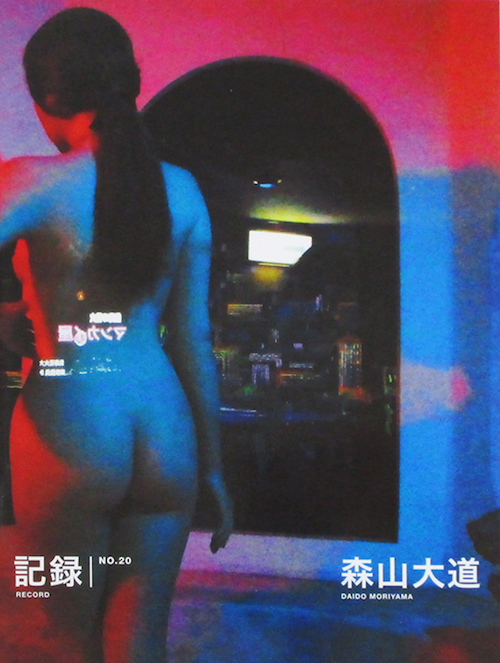 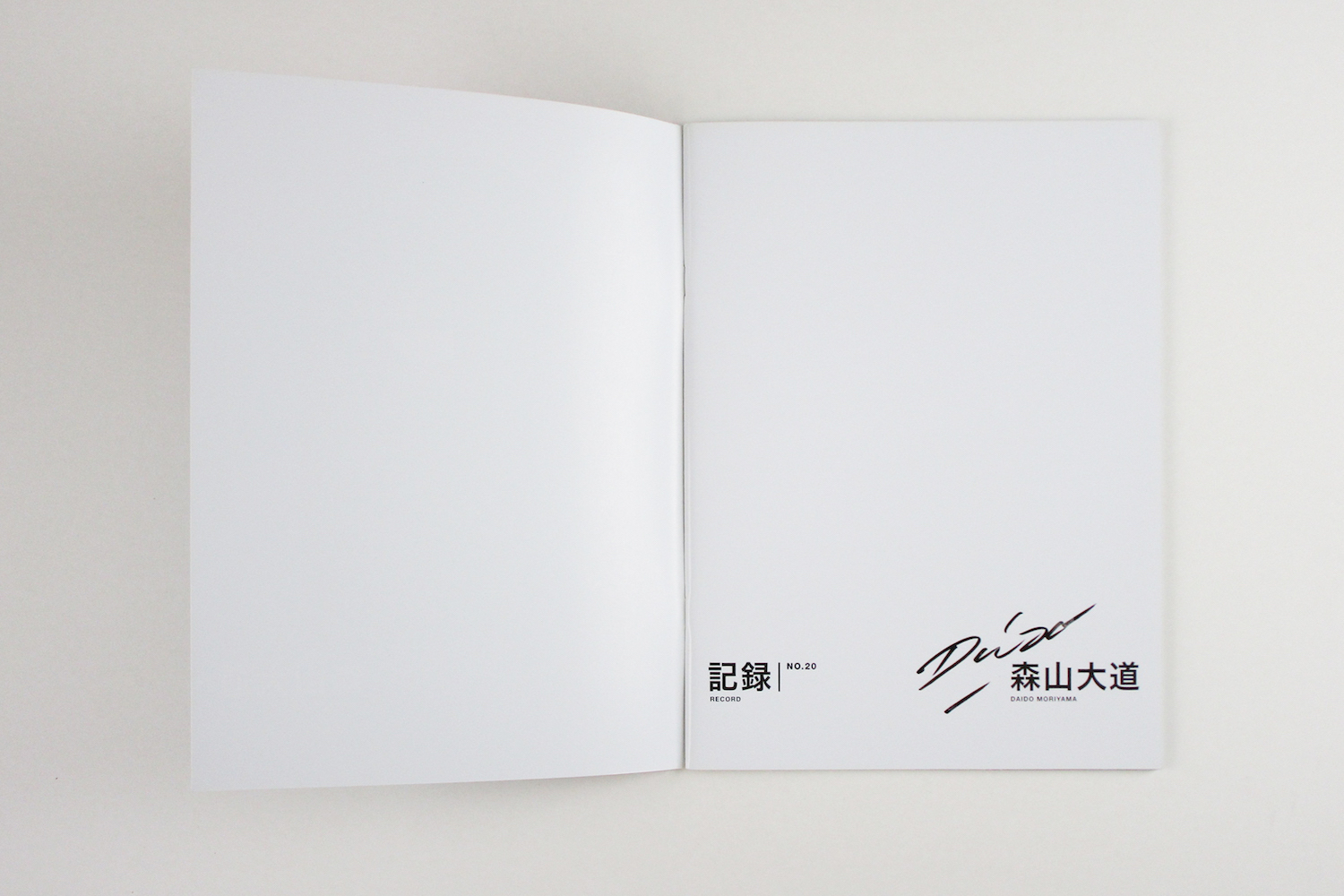 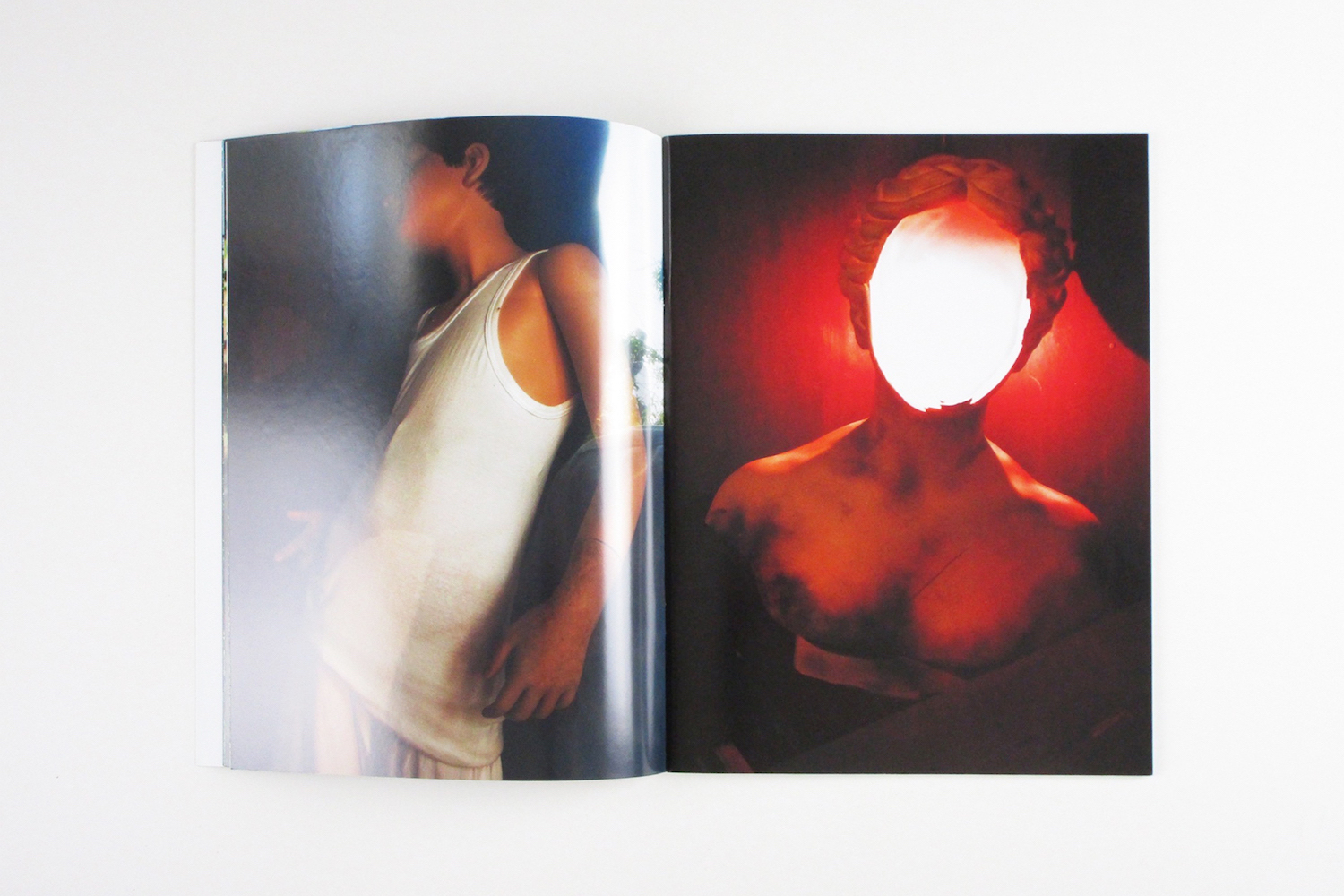 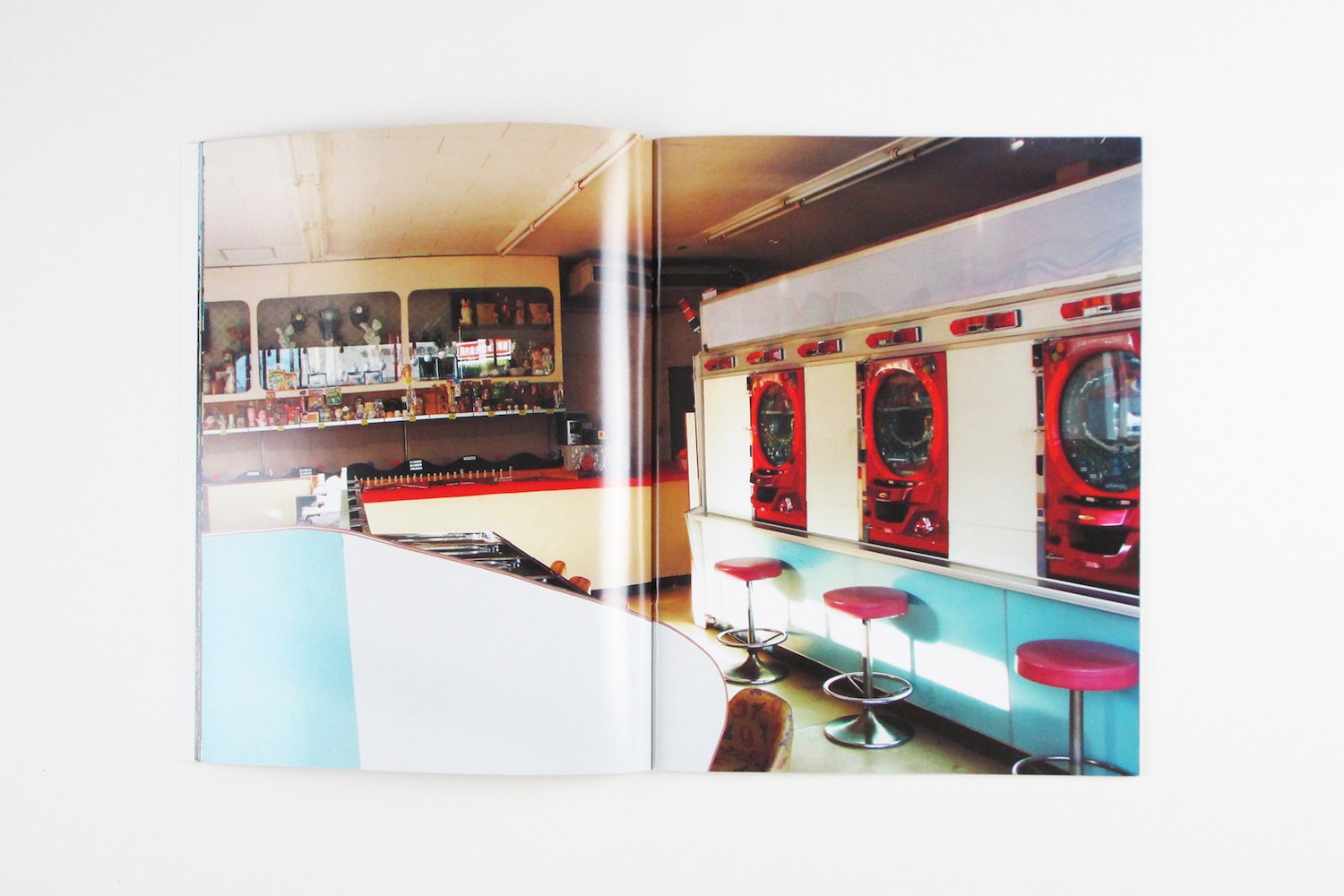 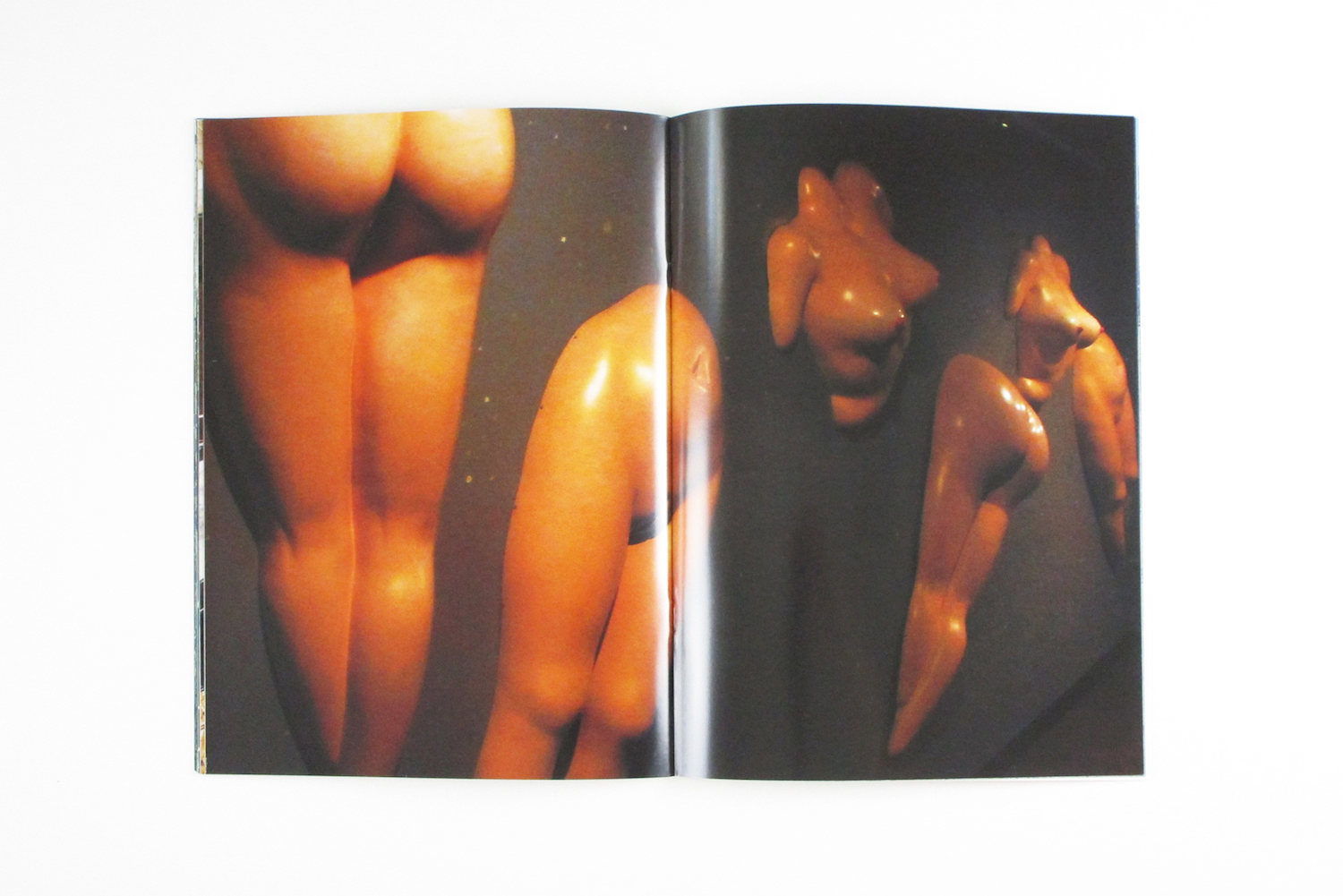 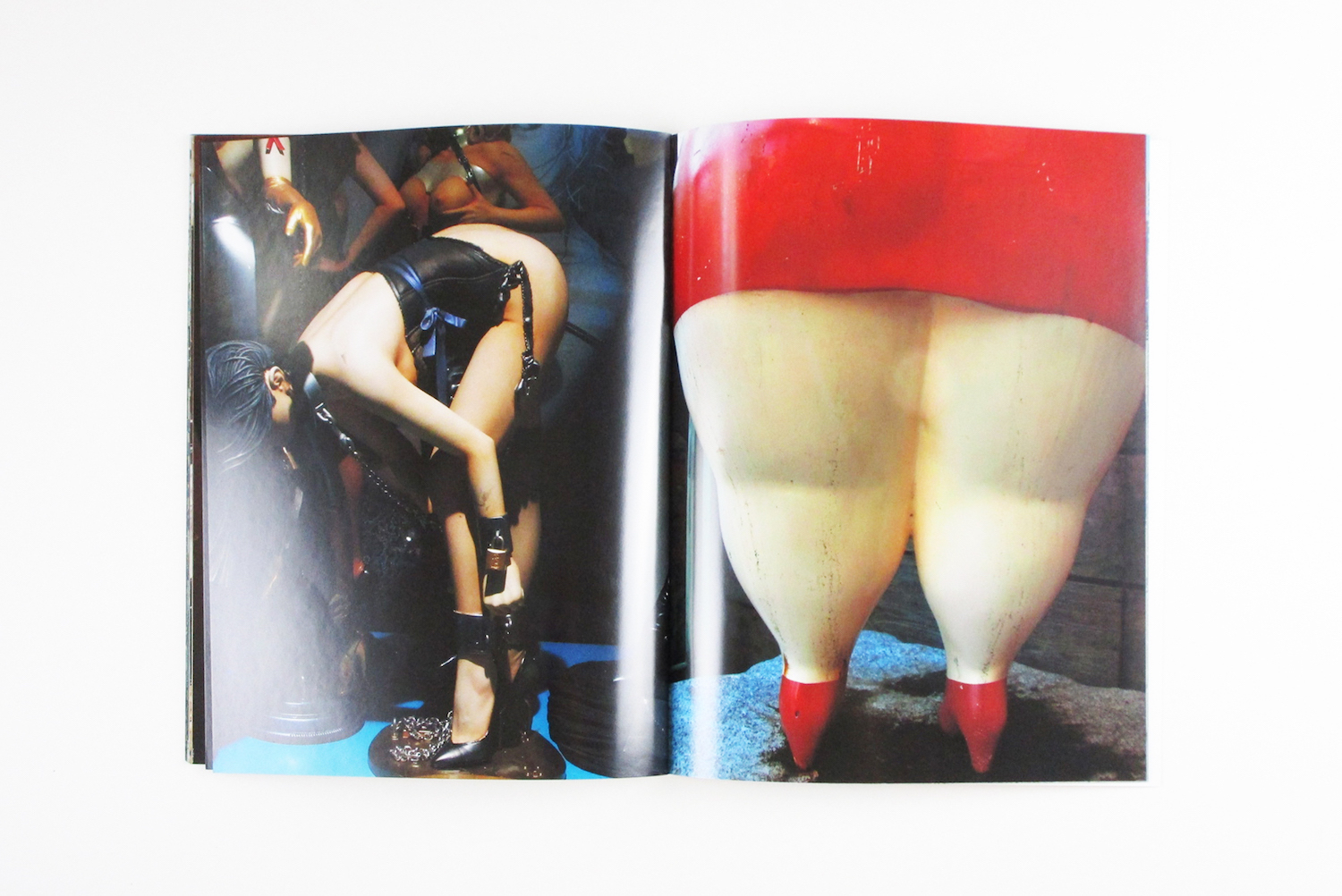 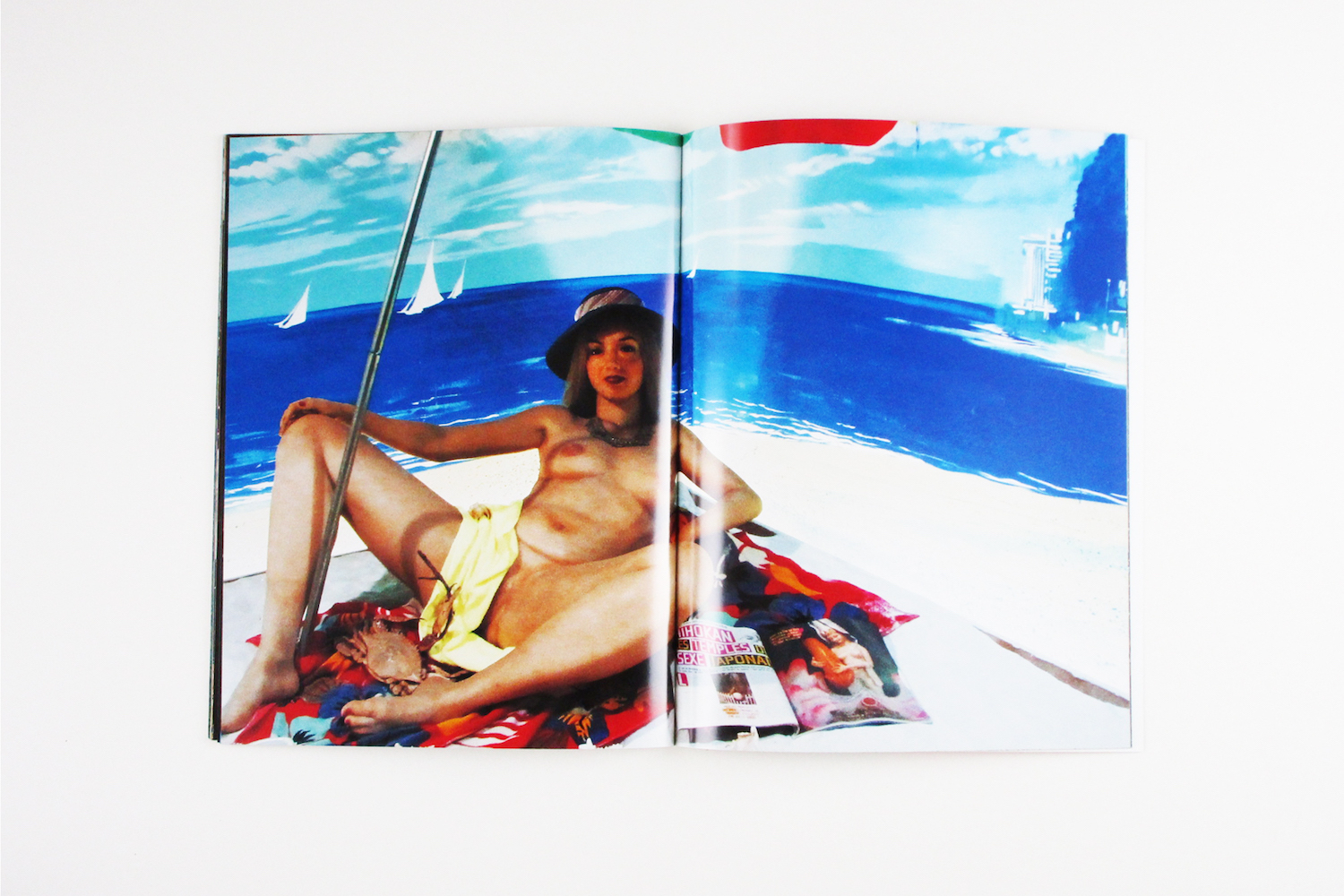 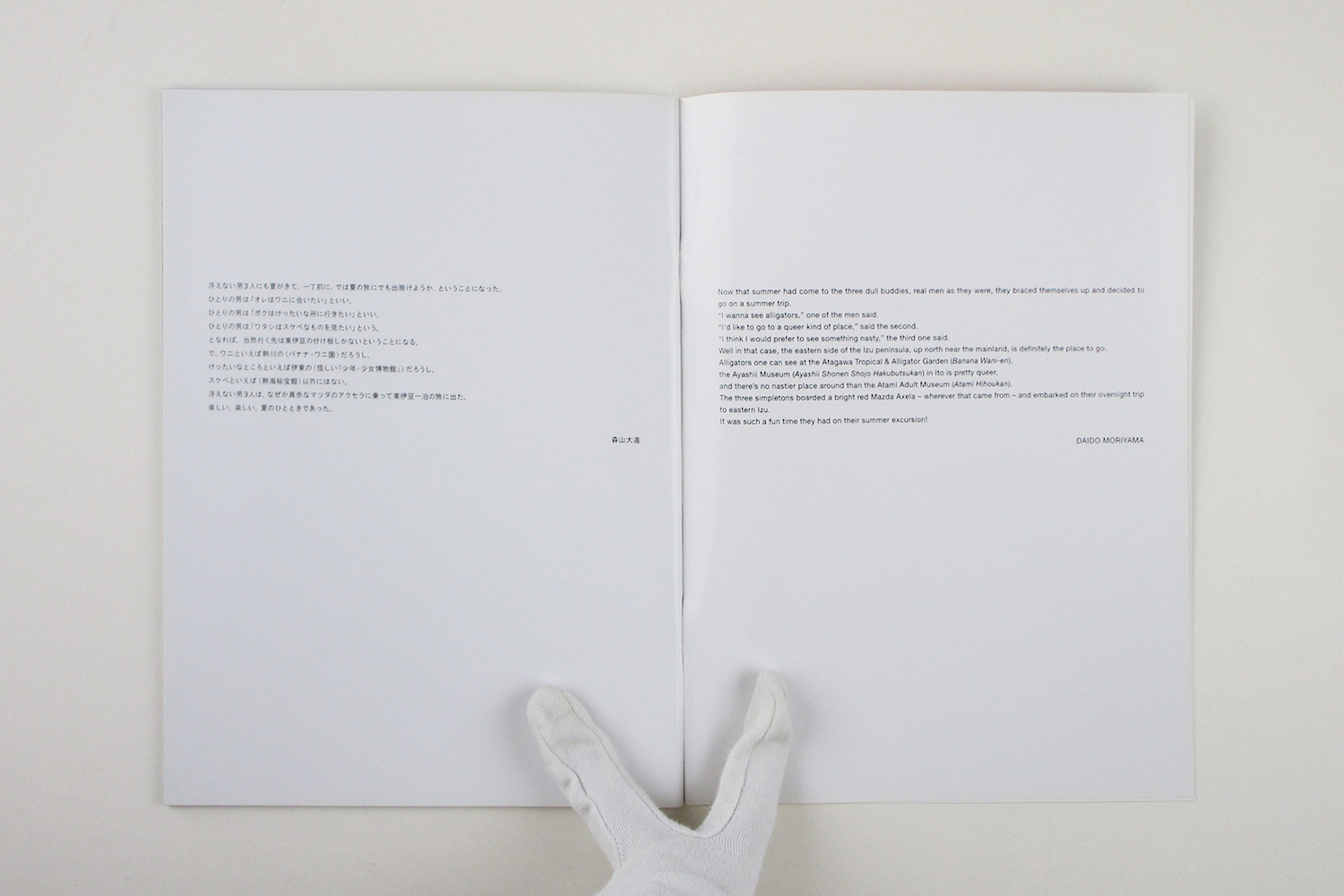 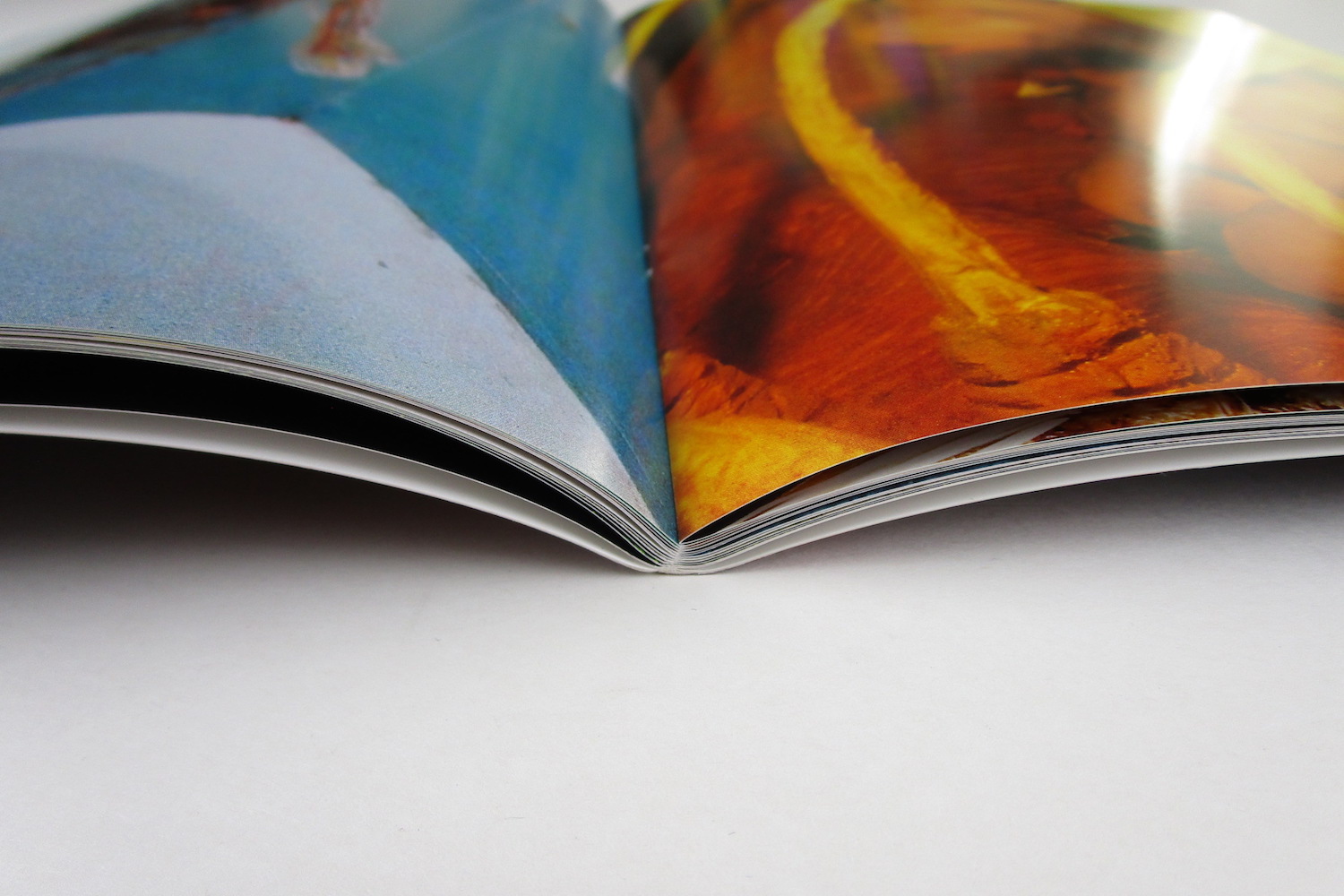 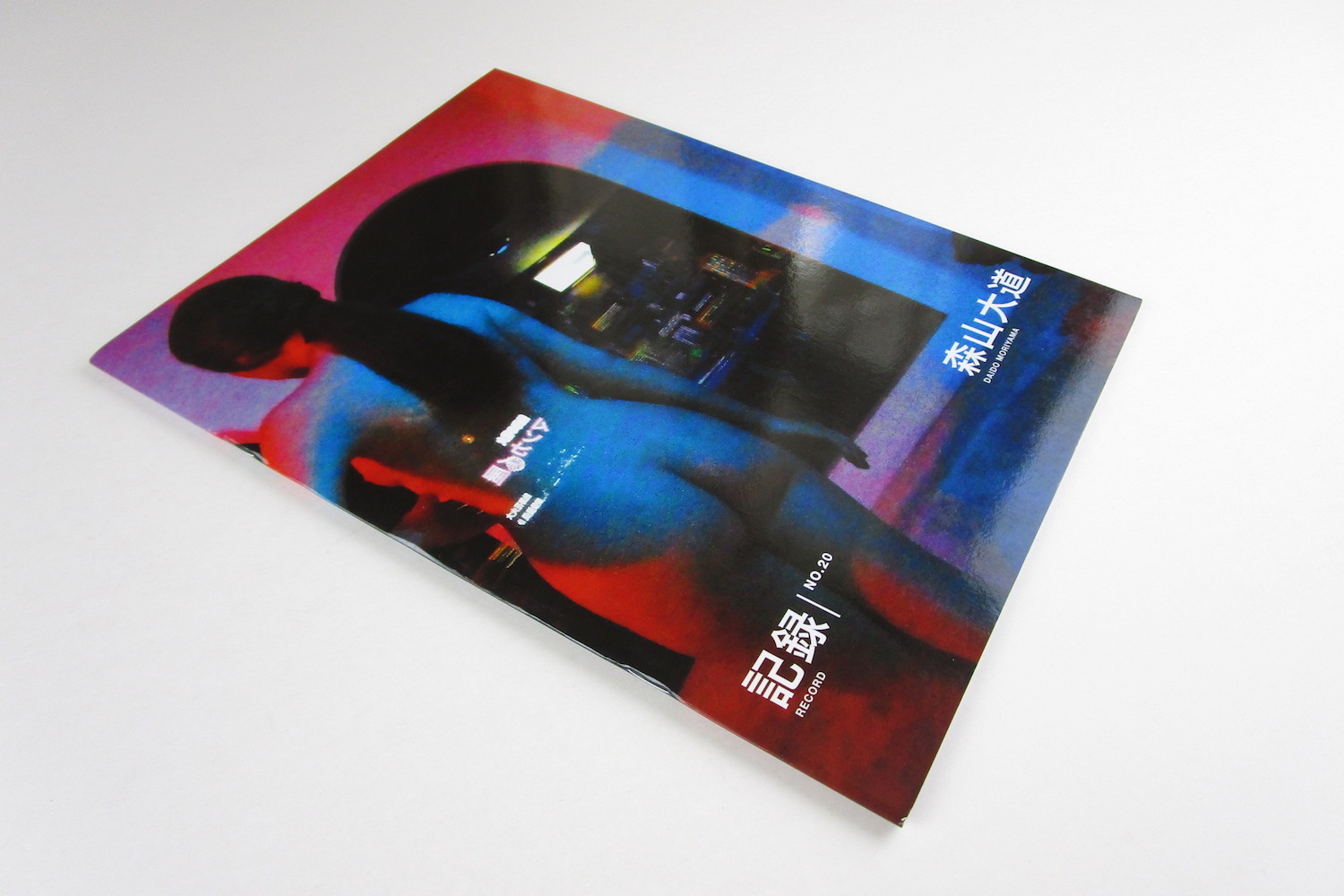 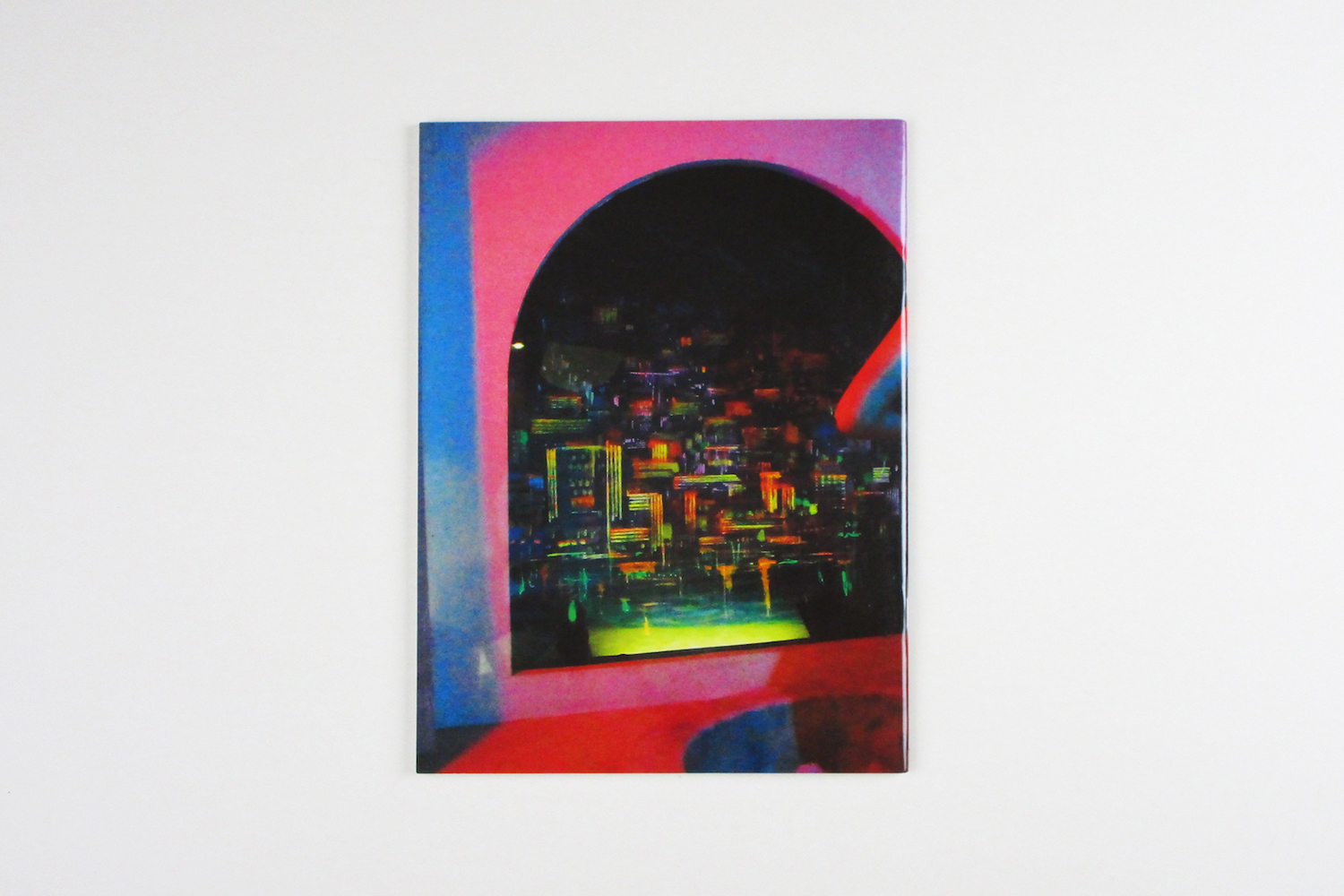 "Now that summer had come to the three dull buddies, real men as they ware, they braced themselves up and d go on a summer trip.
“I wanna see alligators,” one of the men said.
"I'd like to go to a queer kind of place," said the second.
“I think I would prefer to see something nasty," the third one said.
Well in that case, the eastern side of the Izu peninsula, up north near the mainland, is definitely the Alligators one can see at the Atagawa Tropical & Alligator Garden (Banana Wani-en), the Ayashil Museum (Ayashii Shonen Shojo Hakubutsukan) in Ito is pretty queer, and there's no nastier place around than the Atami Adult Museum (Atami Hihoukan).
The three simpletons boarded a bright red Mazda Axela-wherever that came from- and embarked on their overnight trip to eastern Izu.
It was such a fun time they had on their summer excursion!"

Daido Moriyama, excerpt from the afterword of Record n°20