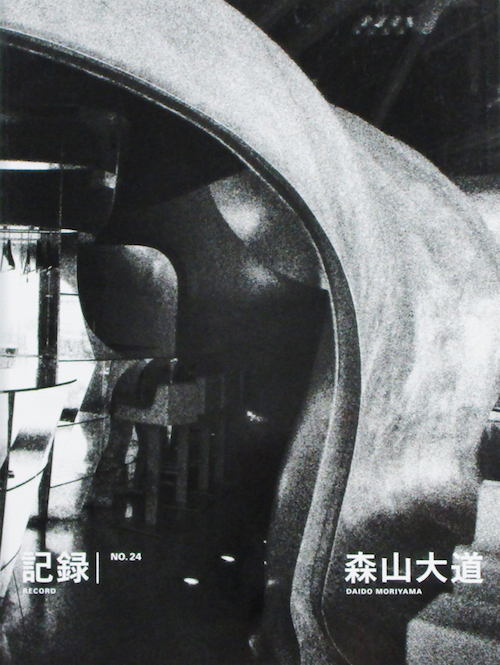 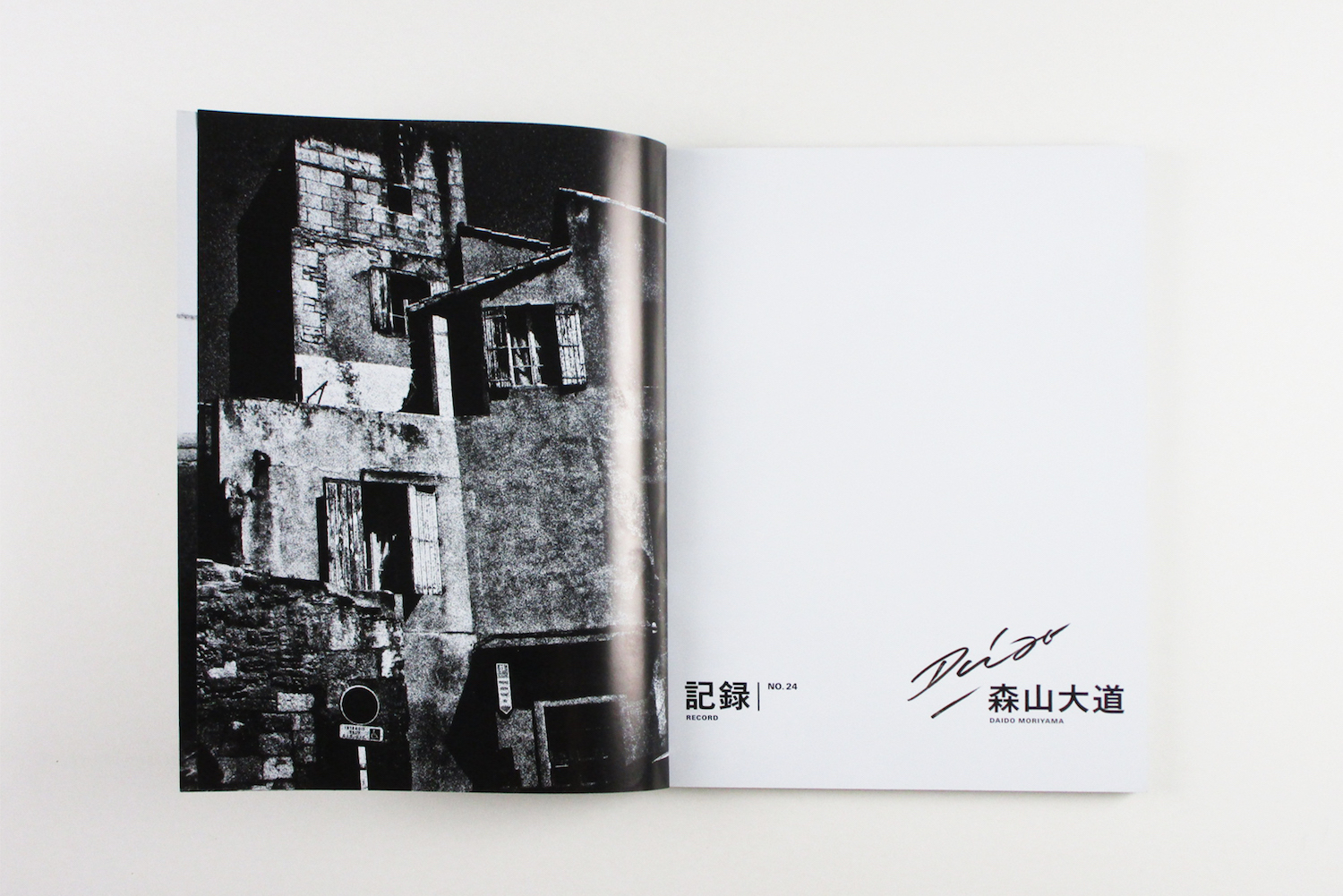 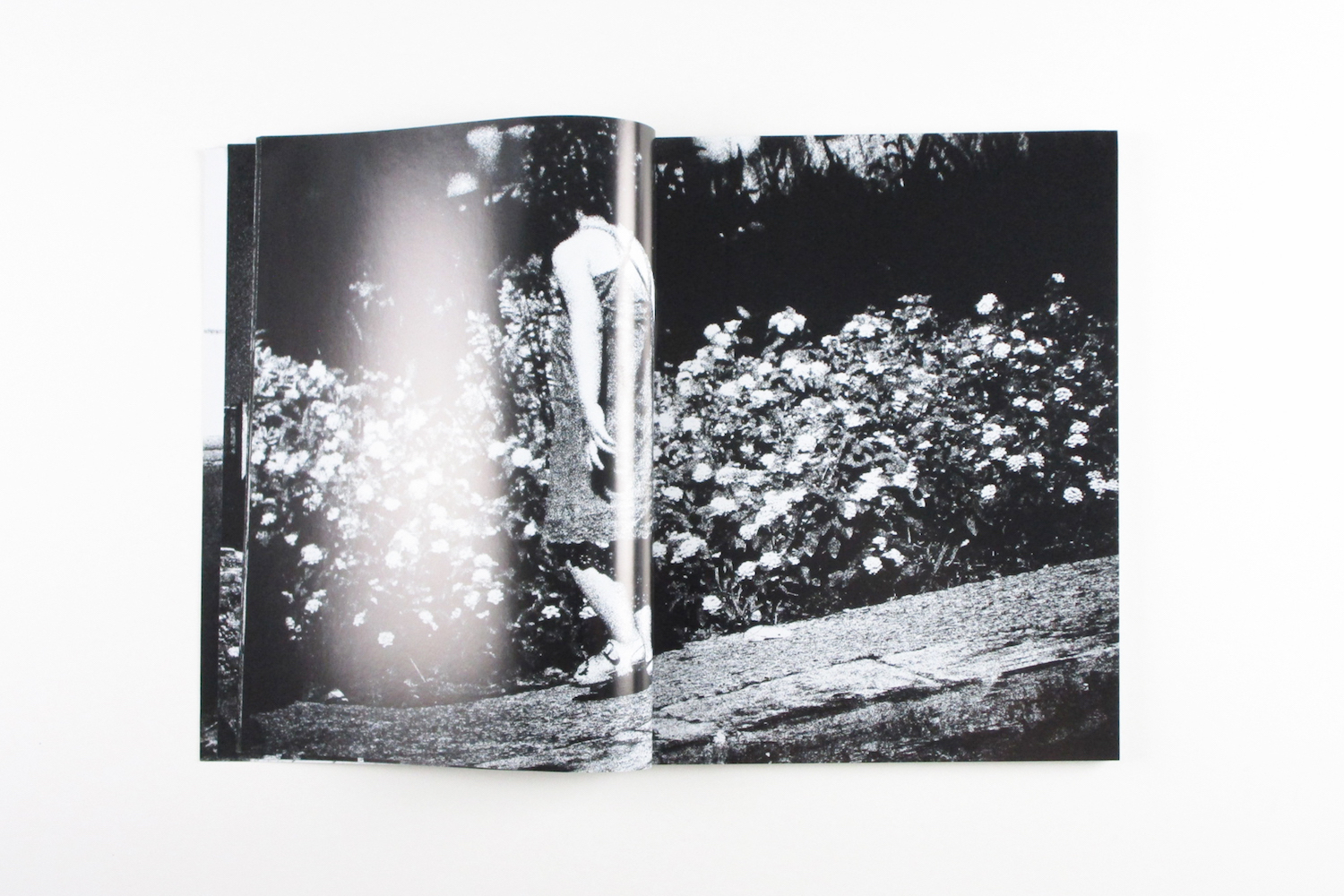 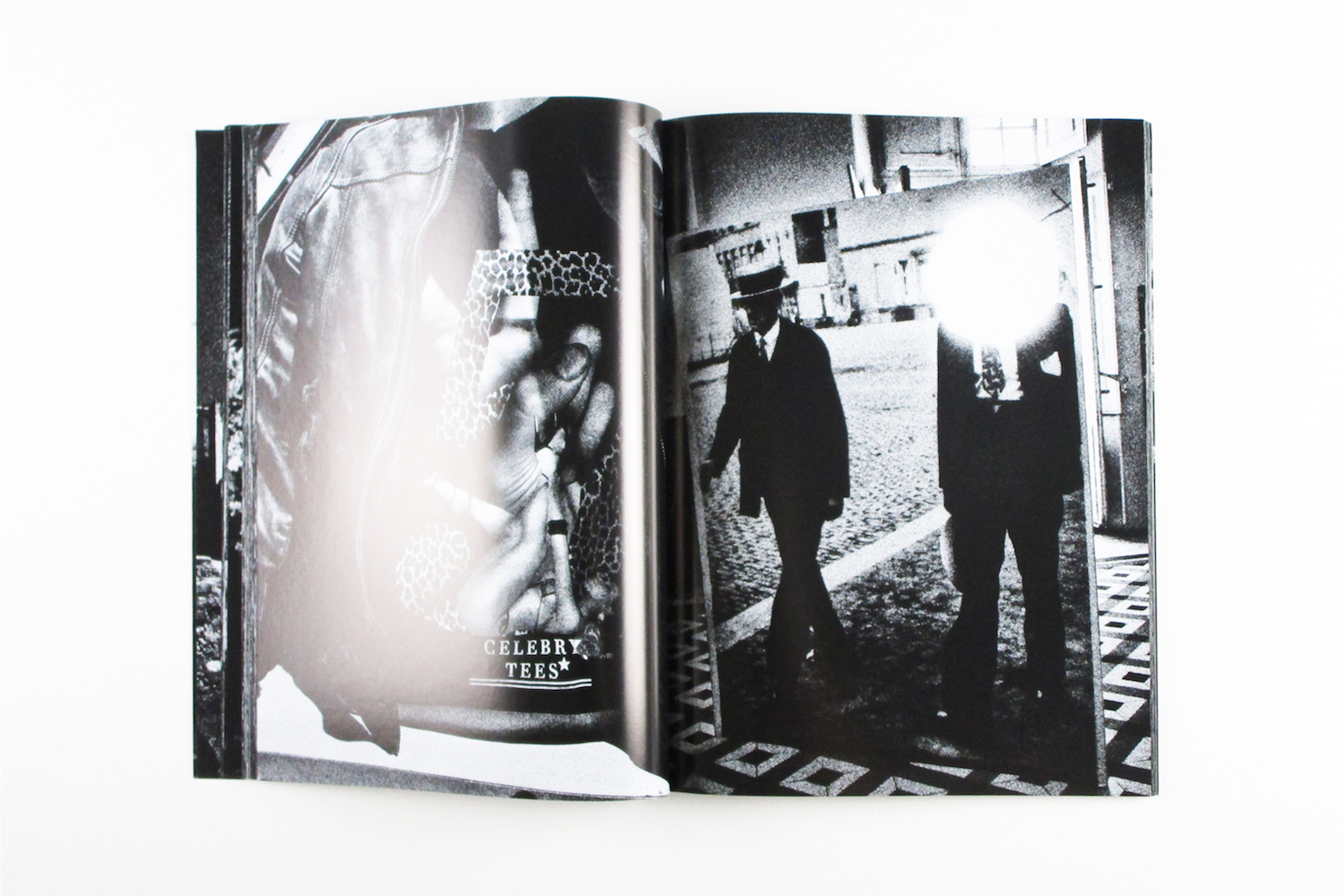 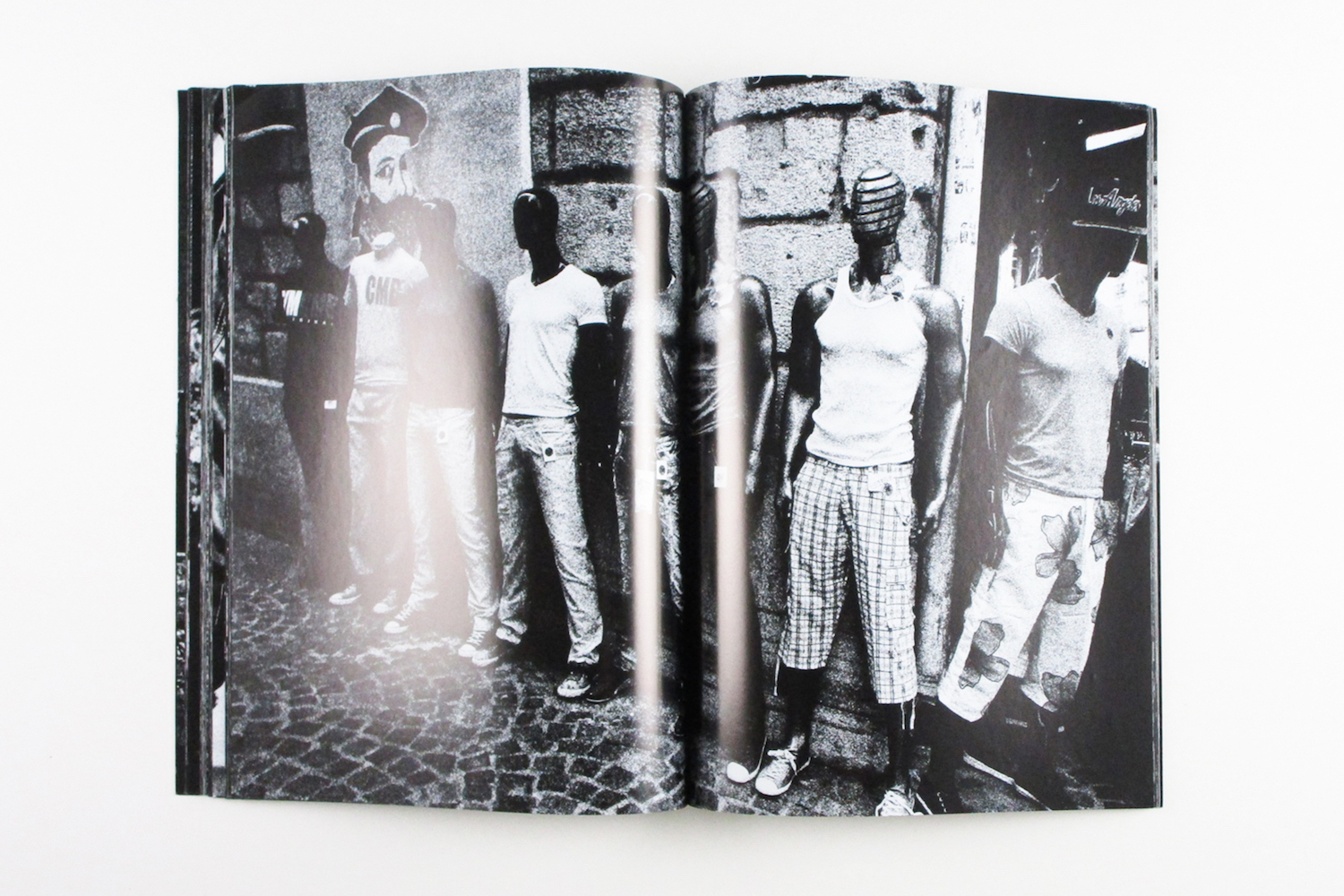 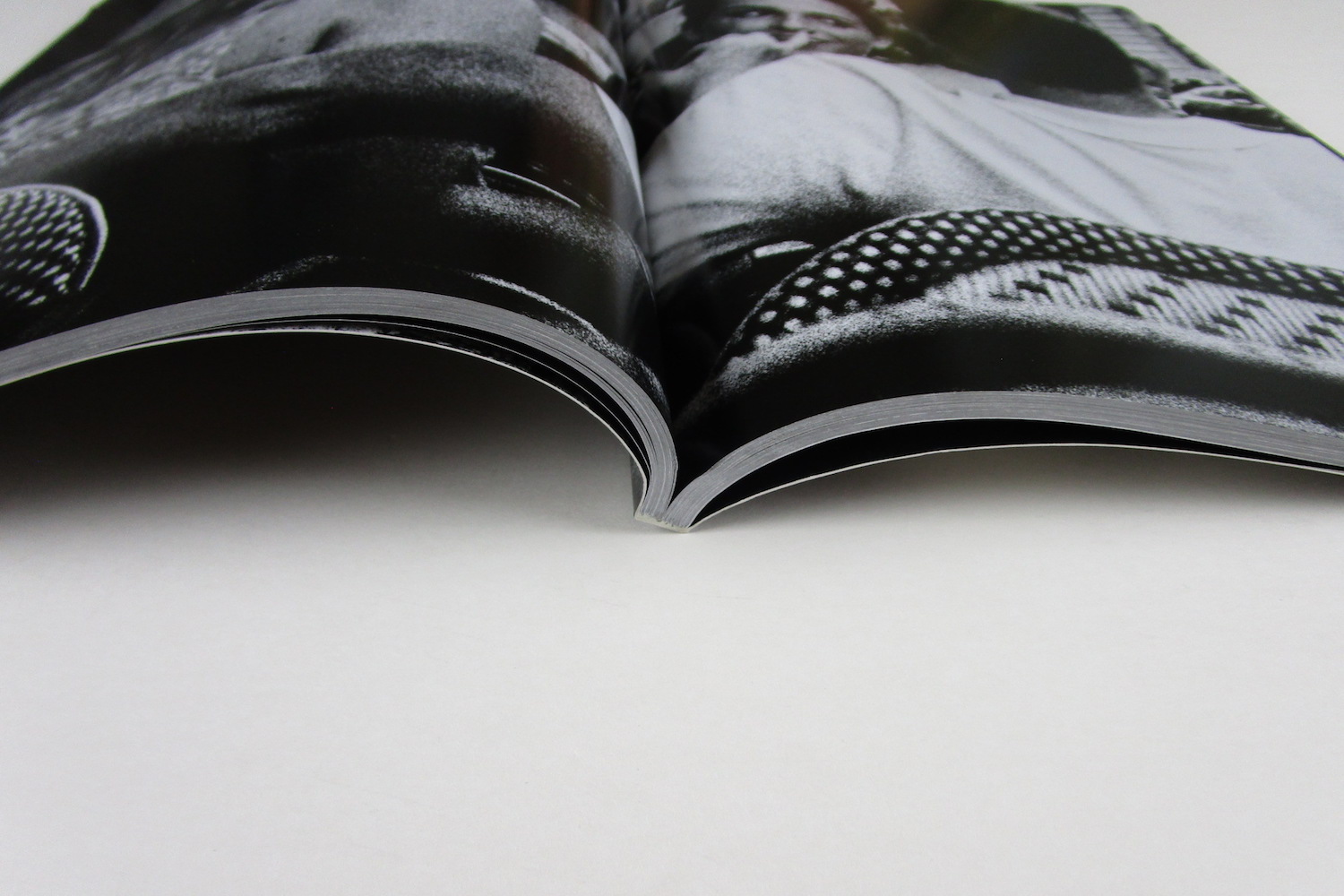 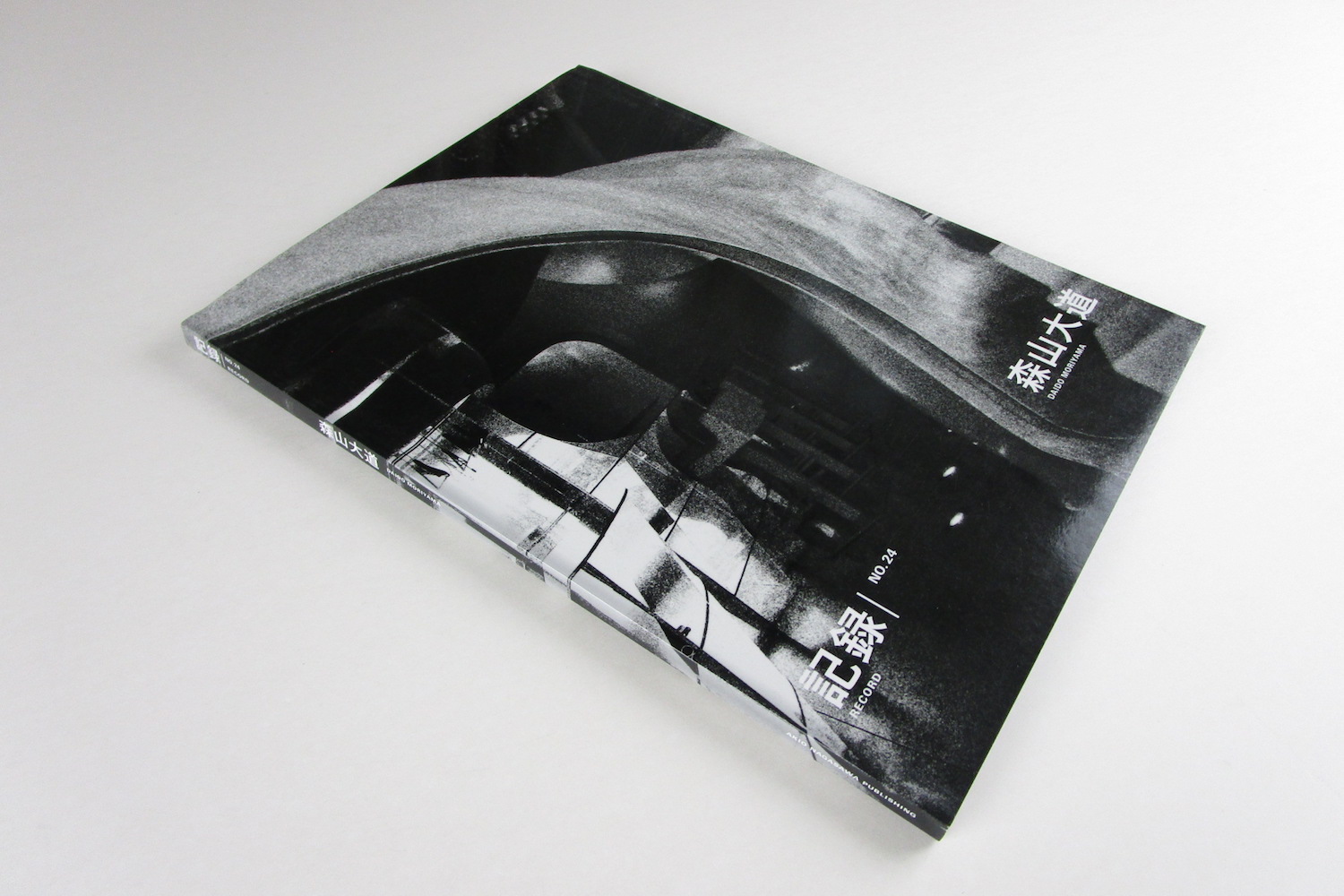 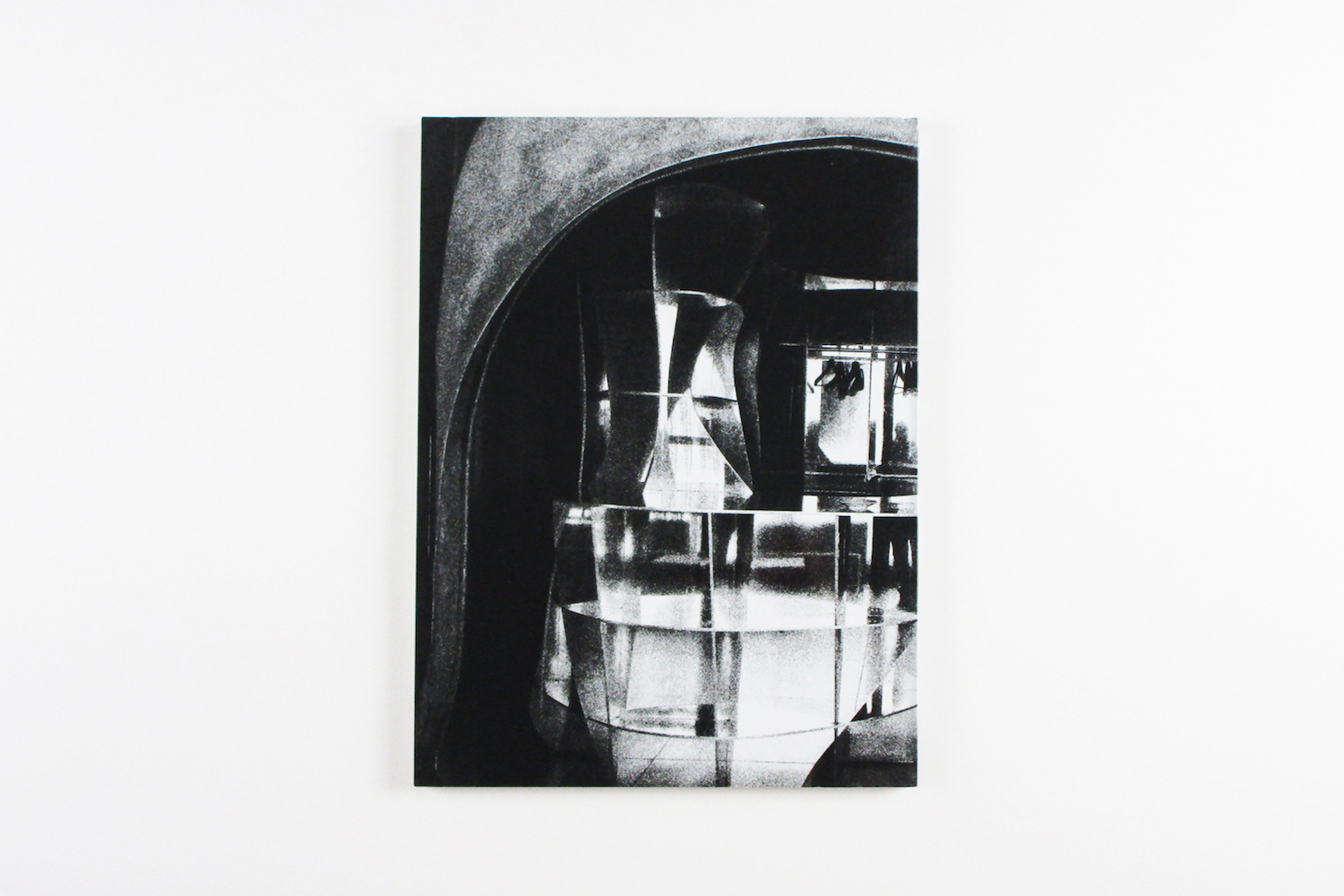 "As a photographer, I regularly talk about snaps as if it were perfectly natural, but as soon as come to myself and think about what y a "snap" actually is, I'm usually at a loss for an answer. Well, I have been thinking of snaps as offhand photographs shot in the street, or pictures taken in the manner of sneaky snaps, but while complacently calling myself a "street snapper”, I never quite understood the original meaning of the word as it seems. So I thought I'd try and look it up in an English-Japanese dictionary. Dumbfounded at first by an explanation as simple as “photographic term referring to a quickly taken photograph", I found further basic meanings of “to snap” as in “to snap one’s hand” or “to snap one’s fingers “ followed by rather dubious meanings, including “to snatch”, “to scrape up” or “to bite” (for dogs)! As last I felt somewhat satisfied. That’s because because I consider the style of my own street snaps as scraping up and snatching al kinds of views of all kinds of people and scenes I encounter in the streets, and in the back of my mind, I bite at all that like things in an external world. It's more or less the same thing as stealing so to speak. So it does pay to consult dictionary every once in a while. It confirmed me in my belief, and I'I surely continue to devote myself to relentlessly taking street snaps.

This issue of “Kiroku”, by the way, features mostly snaps taken in Southern France, in cities including Arles, Avignon, Marseille, and Paris. It was a hit summer trip in July. My schedule was crammed with the usual dates - solo exhibitions, talk events, autographing sessions and workshops - in between which I always found the time for a snap or two. The sparkling Mediterranean Sea, endless fields of sunflowers, and my very first meeting with the extremely attractive photographer Sarah Moon are among the great memories I have of my summer journey across the Provence region."

Daido Moriyama, excerpt from the afterword of Record n°24