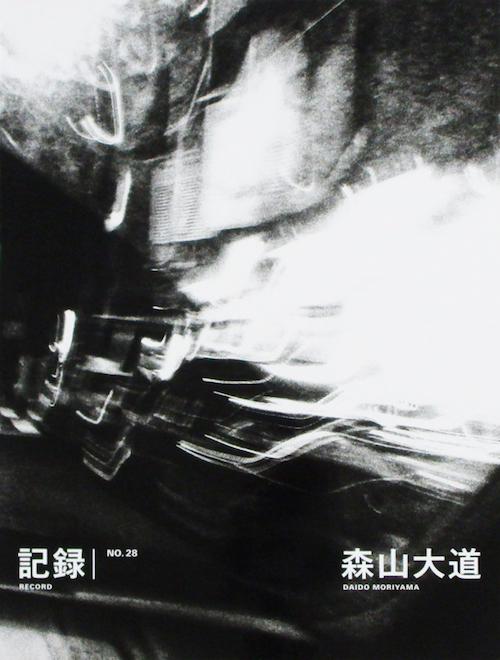 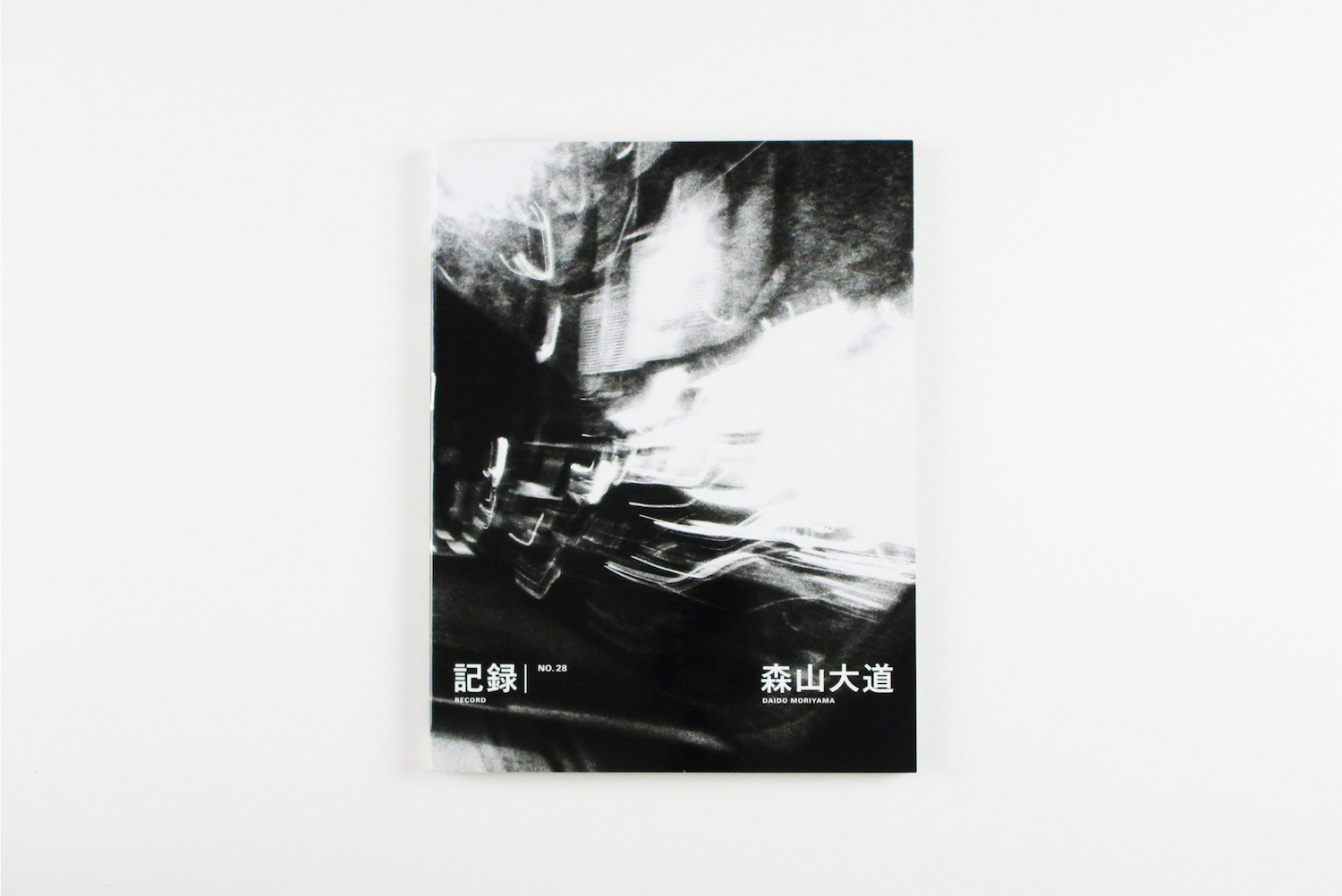 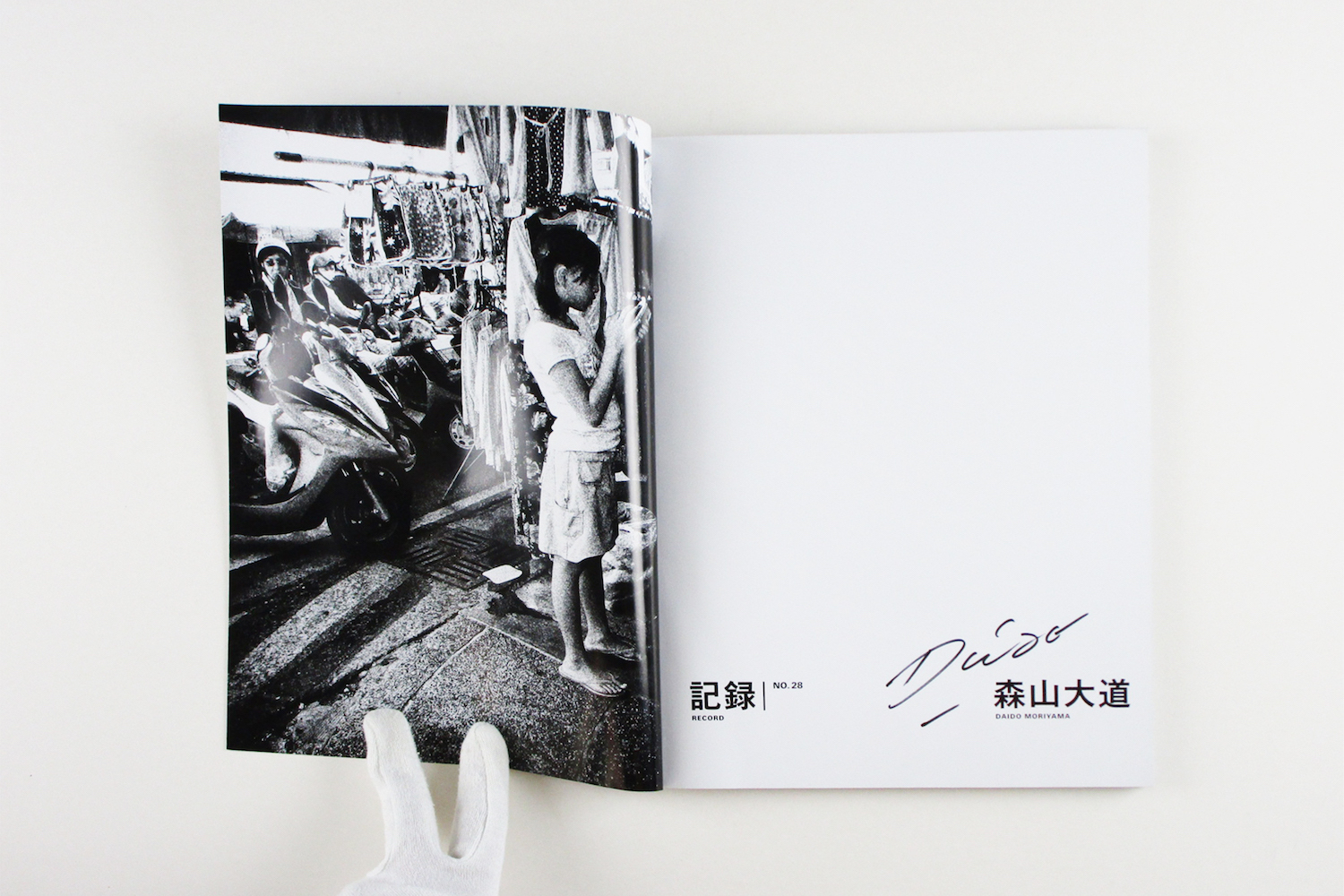 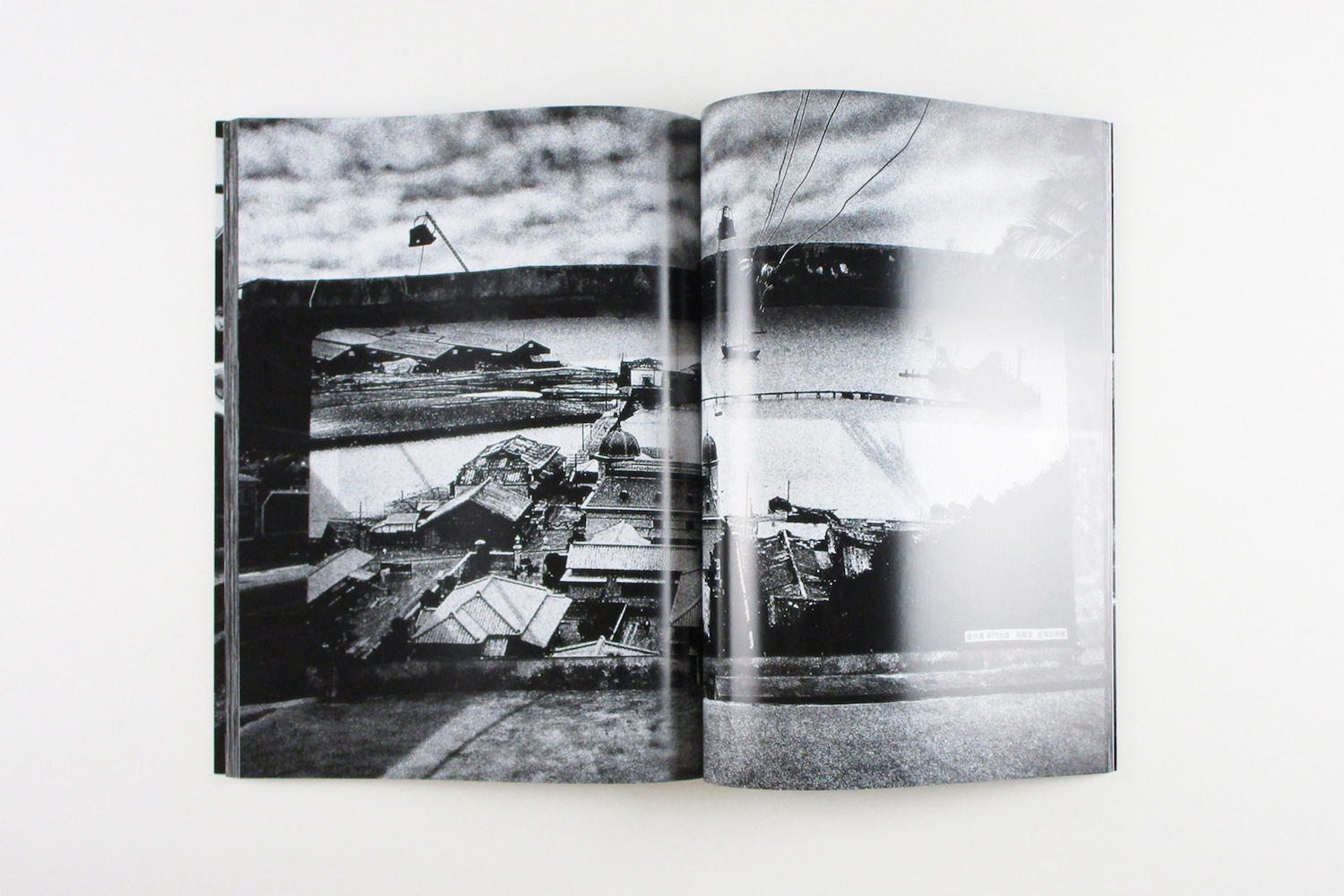 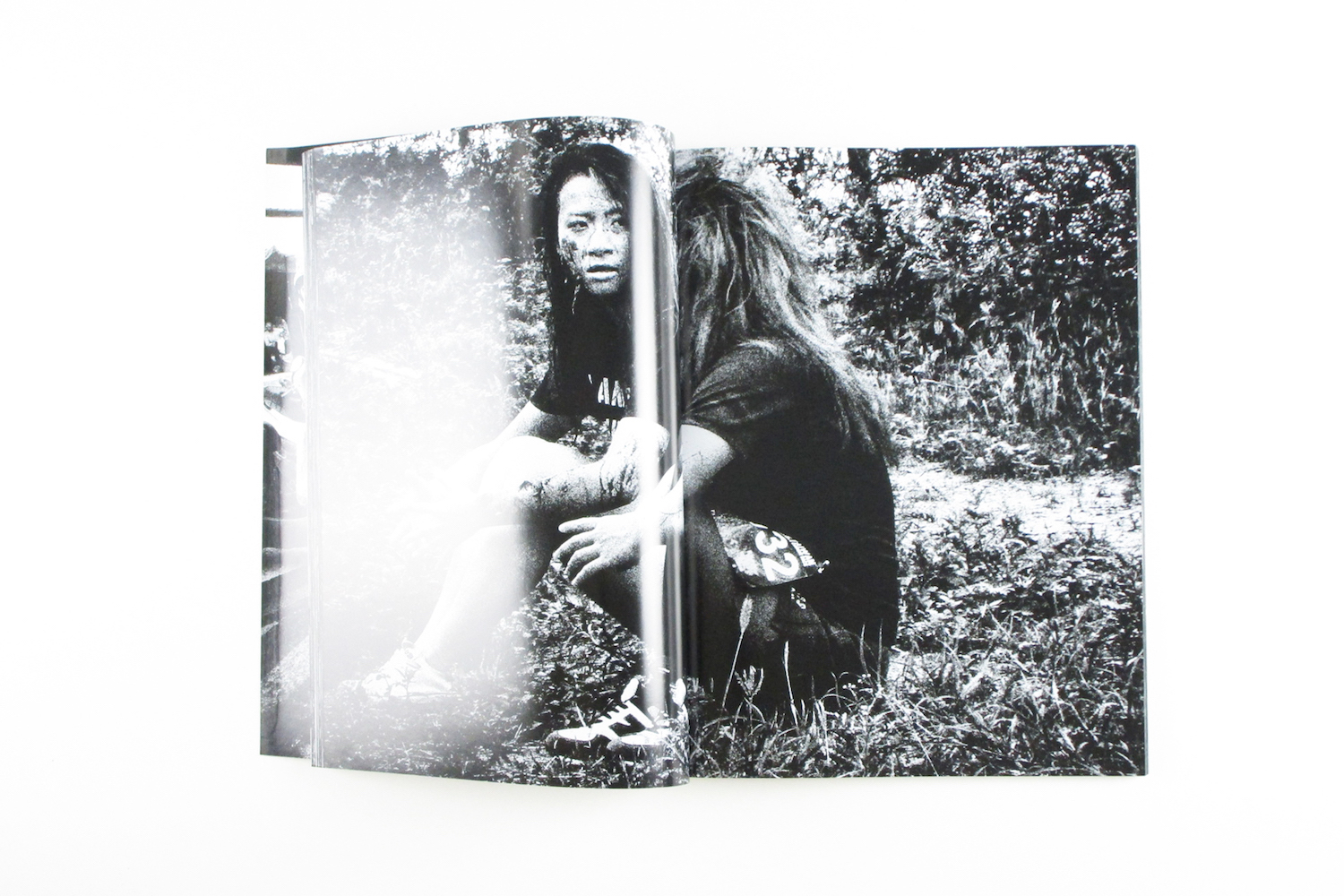 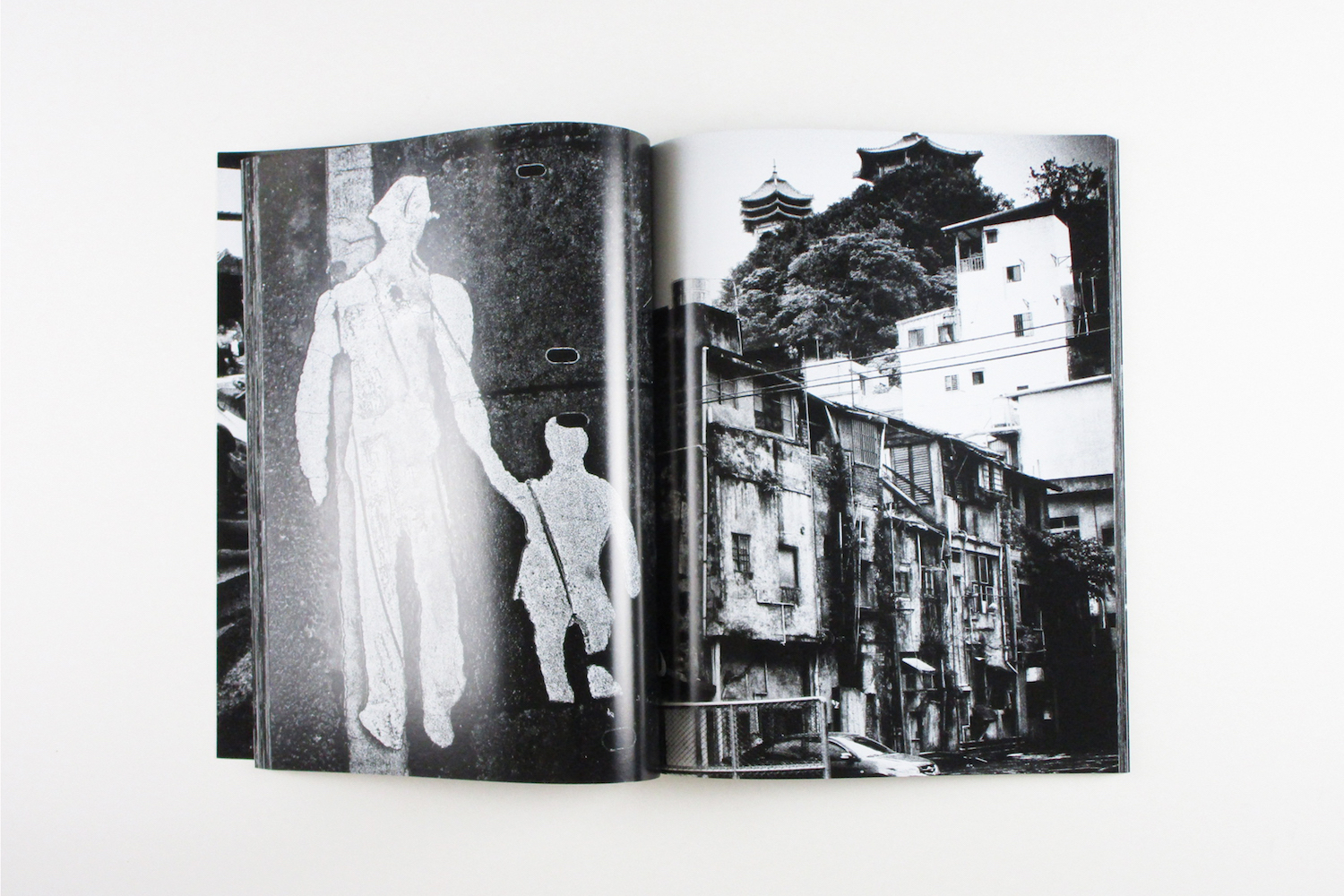 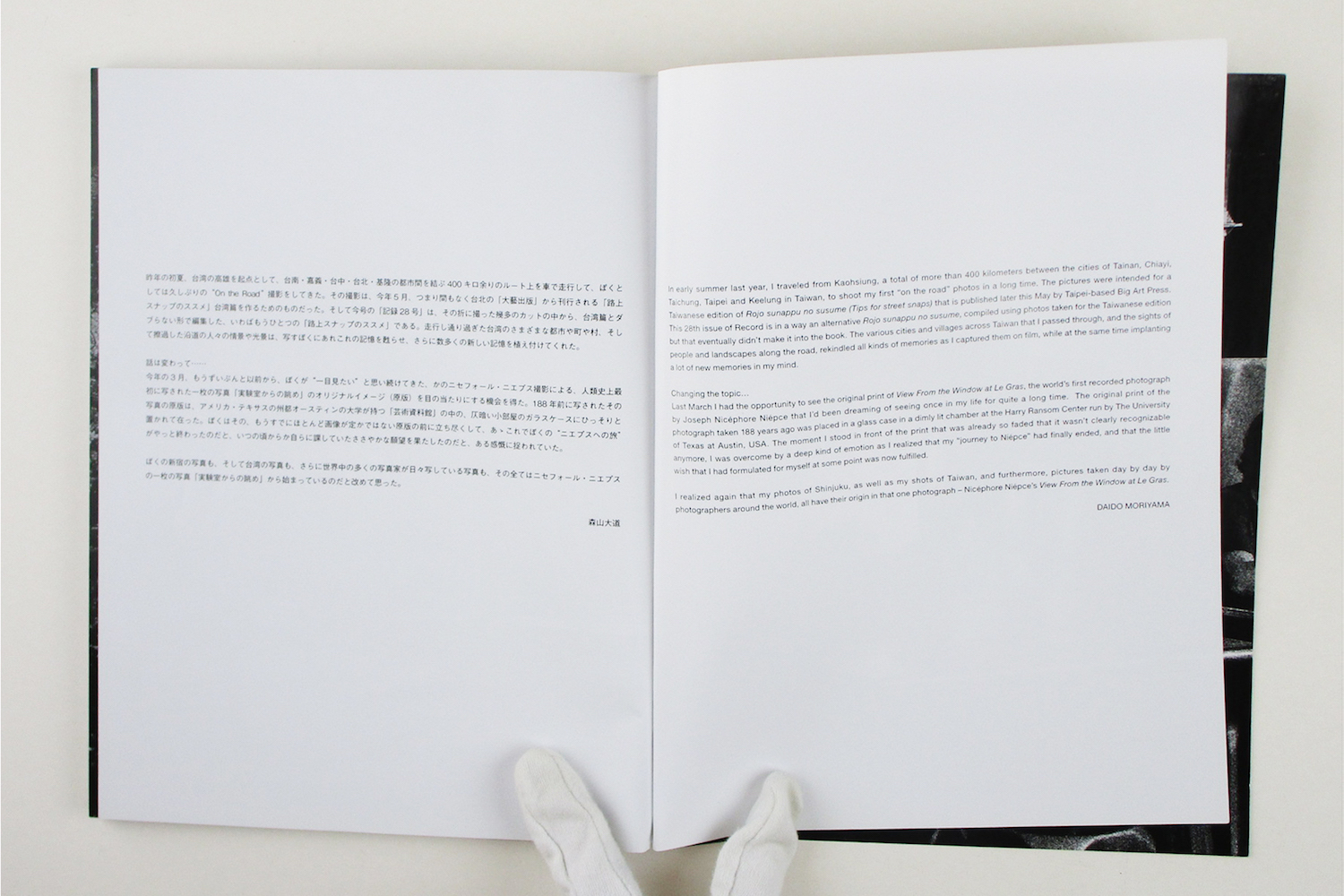 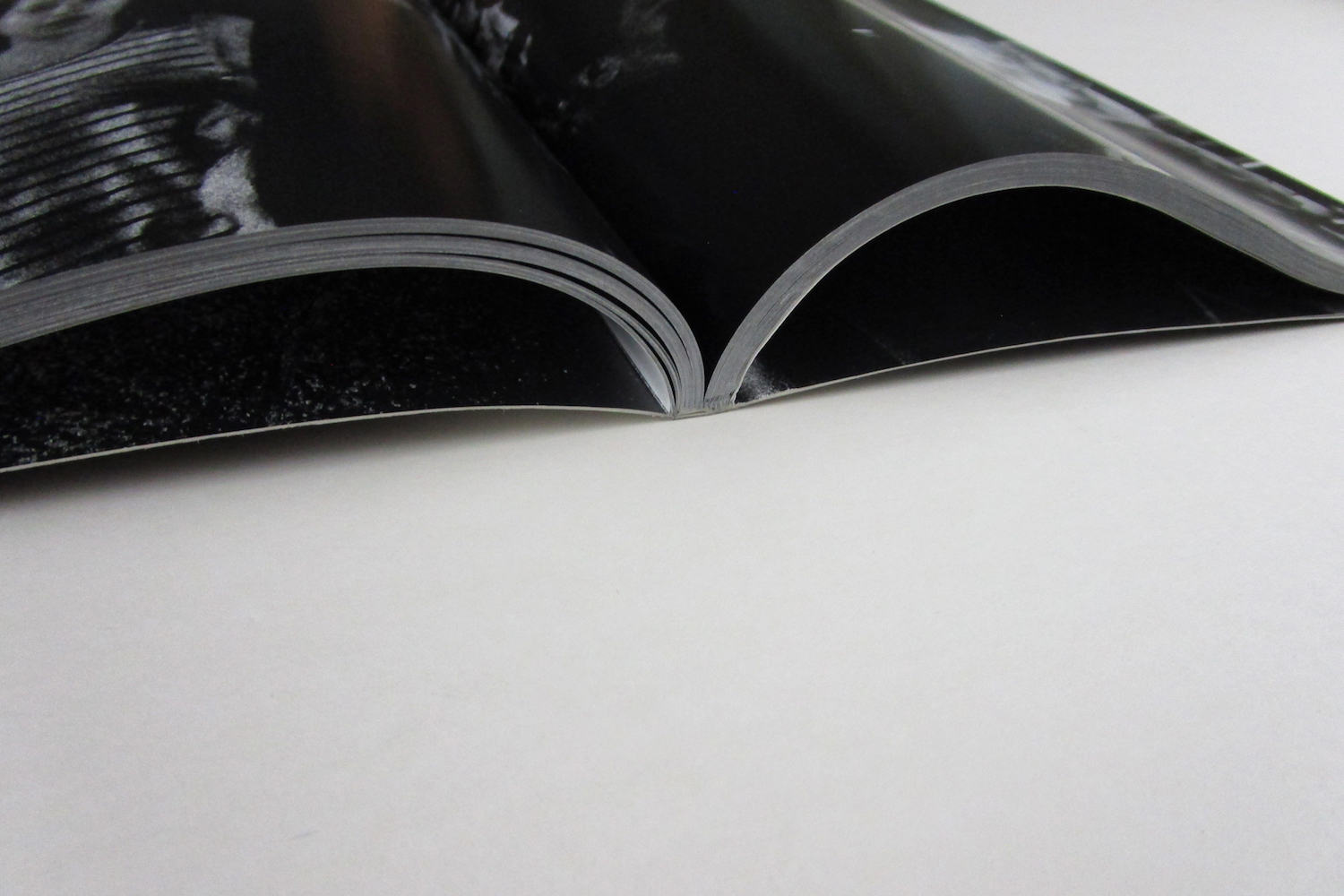 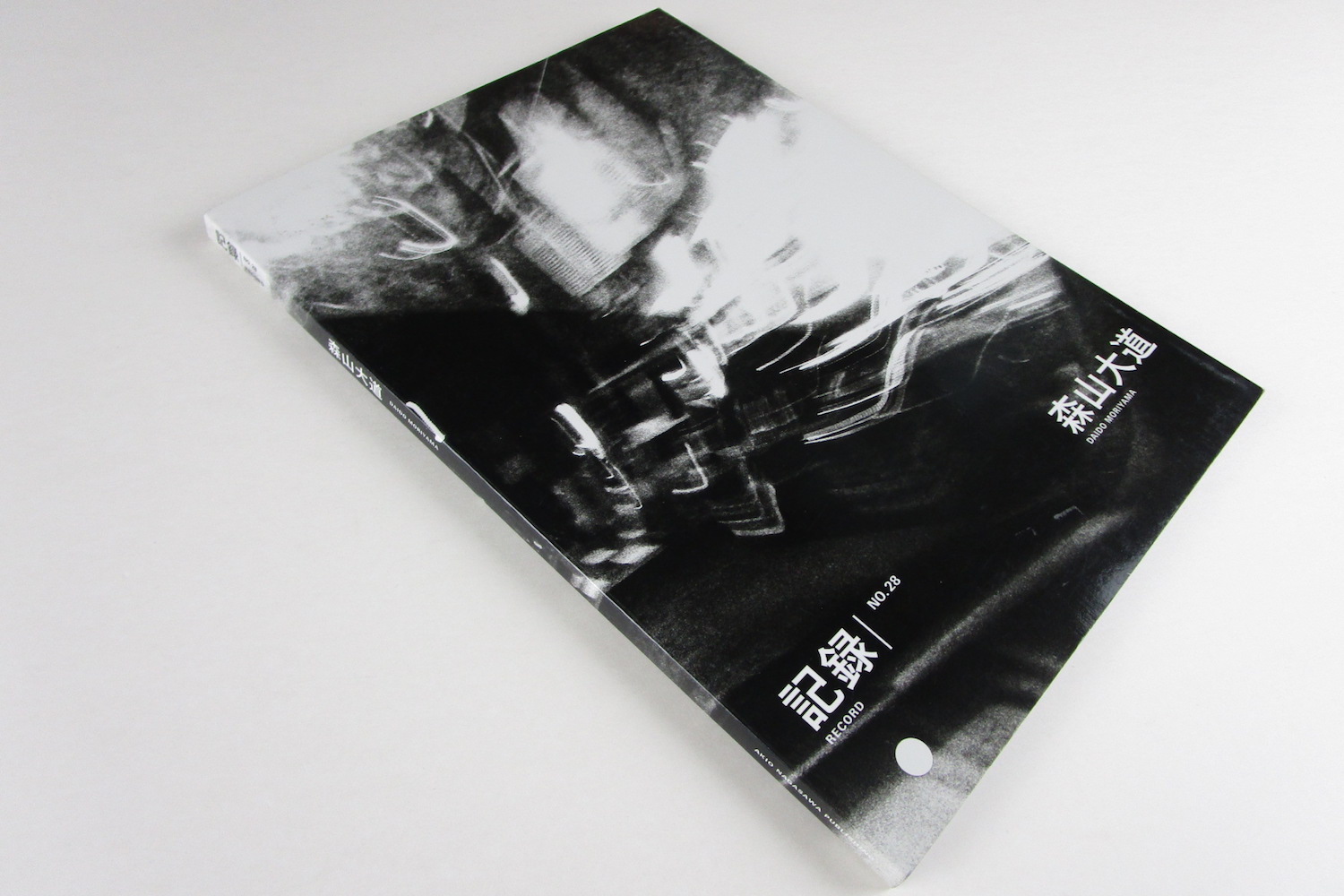 "In early summer last year, I travelled from Kaohsiung, a total of more than 400 kilometers between the cities of Tainan, Chiayi, Taichung, Taipel and Keelung in Taiwan, to shoot my first "on the road? photos in a long time. The pictures were intended for a Taiwanese edition of Rojo sunappu no susume (Tips for street snapas) that is published later this May by Taipei-based Big Art Press.
This 28th issue of Record is in a way an alternative Rojo sunappu no susume, compiled using photos taken for the Taiwanese edition but that eventually didn?t make it into the book. The various cities and villages across Taiwan that I passed through, and the sights of people and landscapes along the road, rekindled all kinds of memories, as I captured them on film, while at the same time implanting a lot of new memories in my mind.

Changing the topic...
Last March I had the opportunity to see the original print of View From the Window at Le Gras, the wold's first first recorded photograph by Joseph Nicephore Niépce that r'd been dreaming of seeing once in my life for quite a long time. The original print of the photograph taken 188 years ago was placed in a glass case in a dimly lit chamber at the Harry Ransom Center run by The University of Texas at Austin, USA. The moment I stood in front of the print that was already so faded that it wasn't clearly recognizable ended, and that the little wish that I had formulated for myself at some point was now fulfilled.

I realized again that my photos of Shinjuku, as well as my shots of Taiwan, and furthermore, pictures taken day by day photographers around the world, all have their origin in that one photograph -Nicéphore Niépce's View From the Window at Le Gras."

Daido Moriyama, excerpt from the afterword of Record n°28