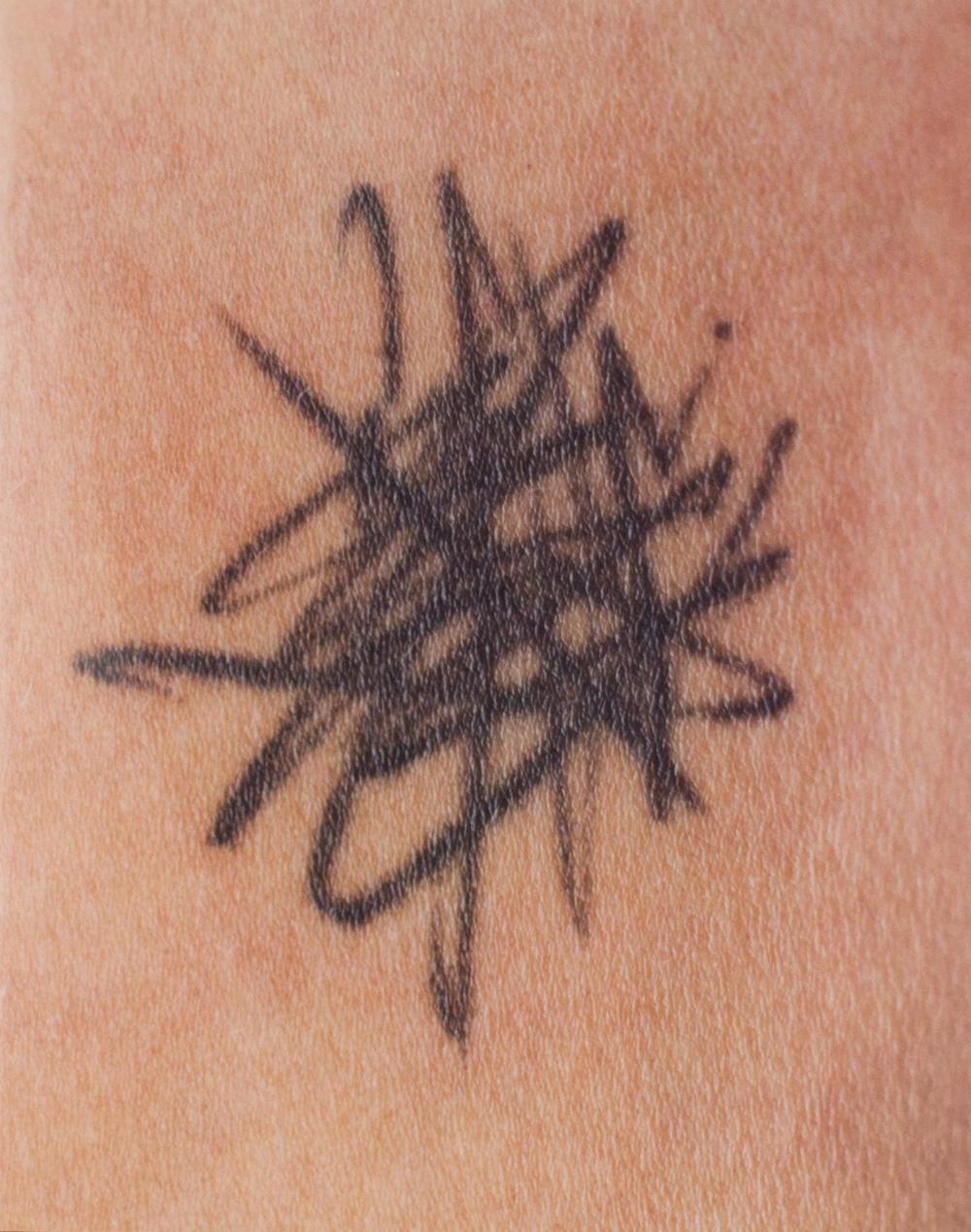 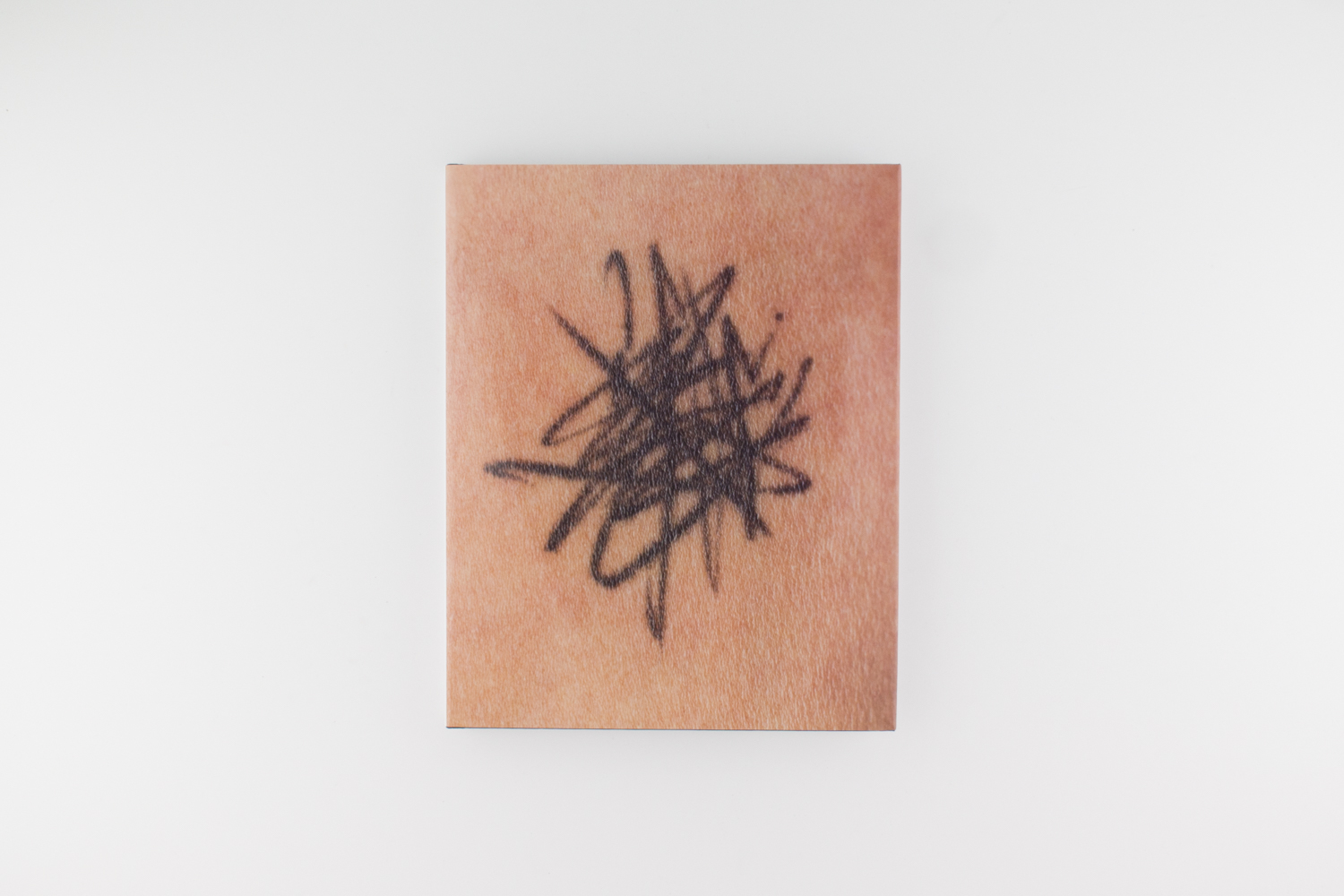 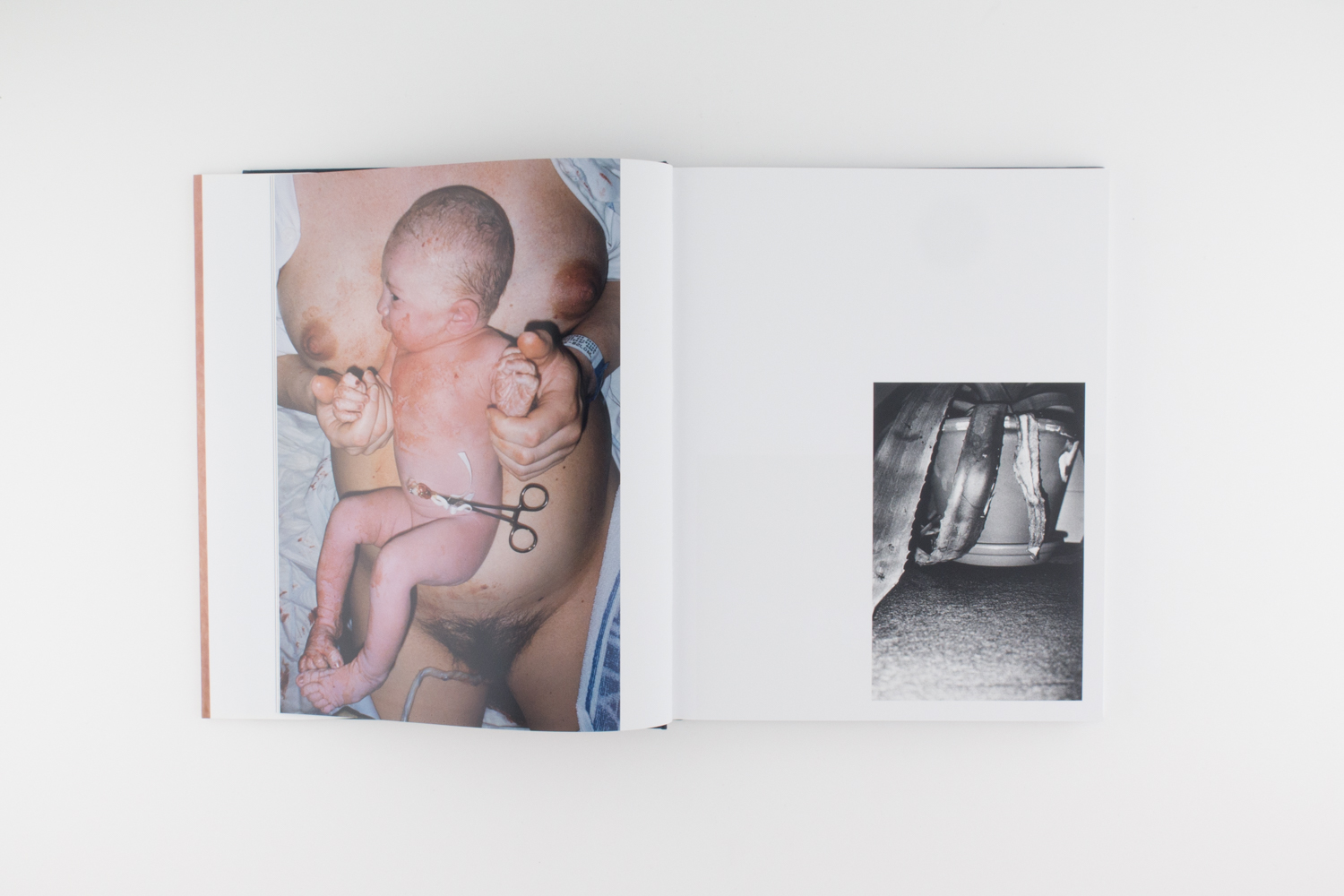 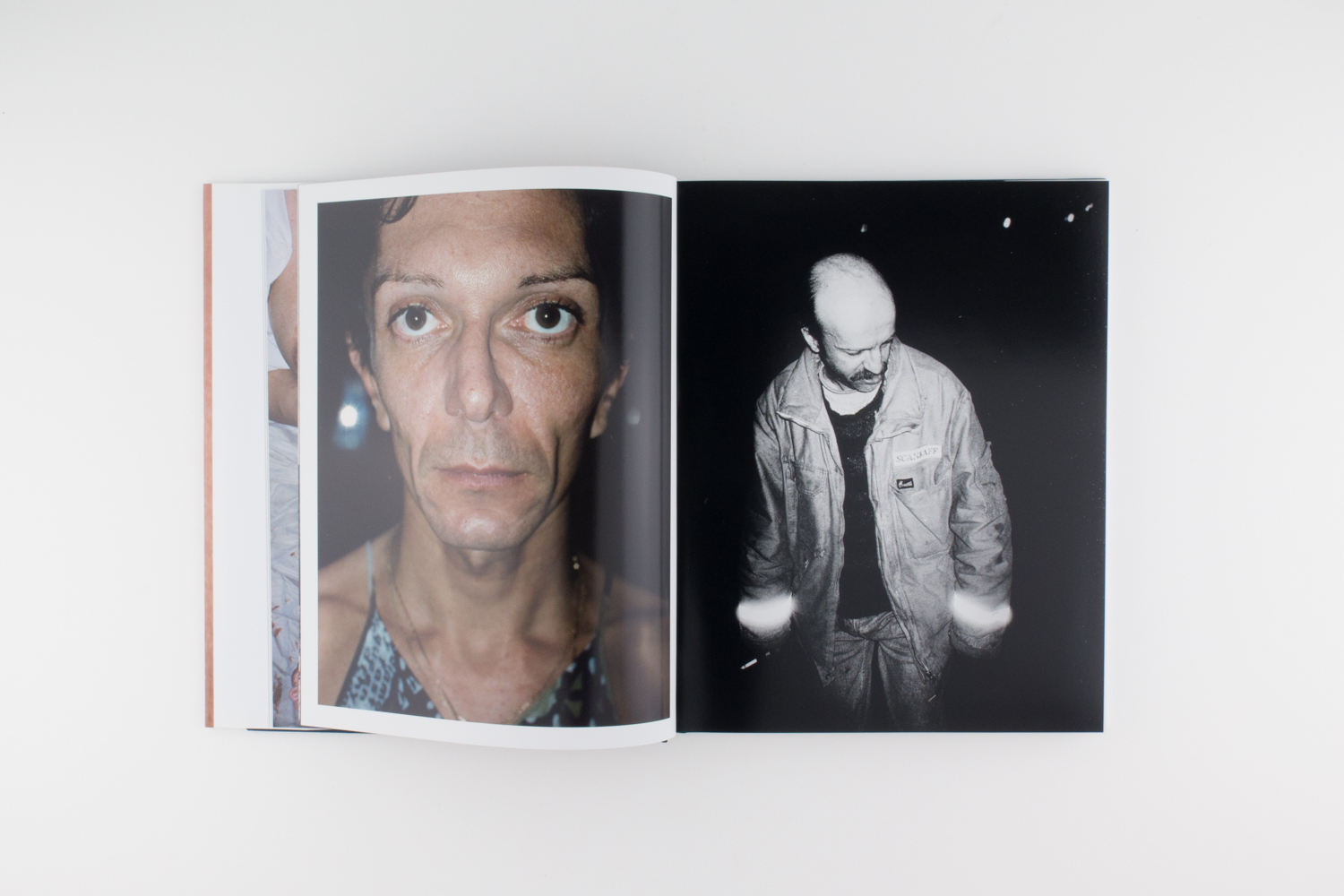 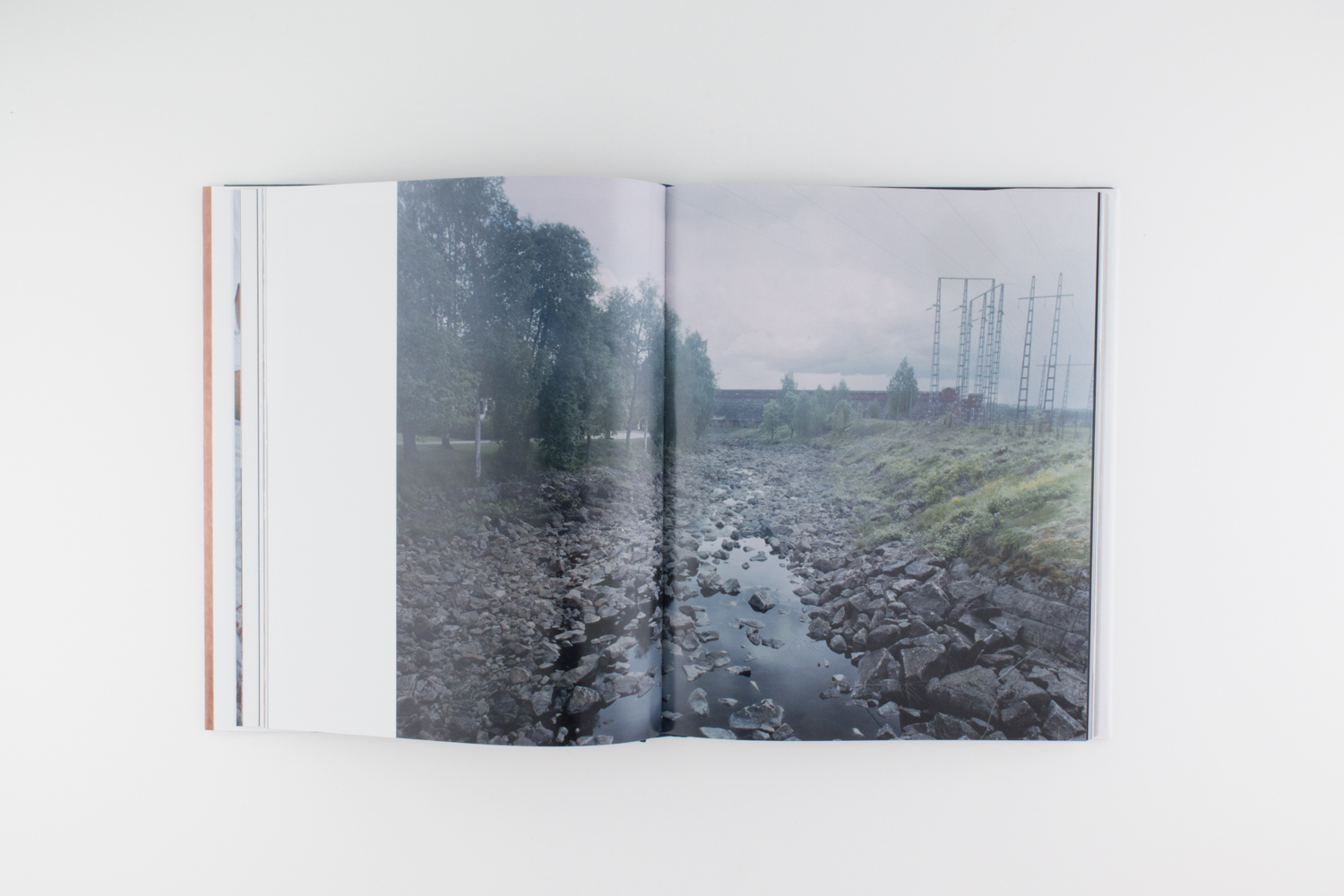 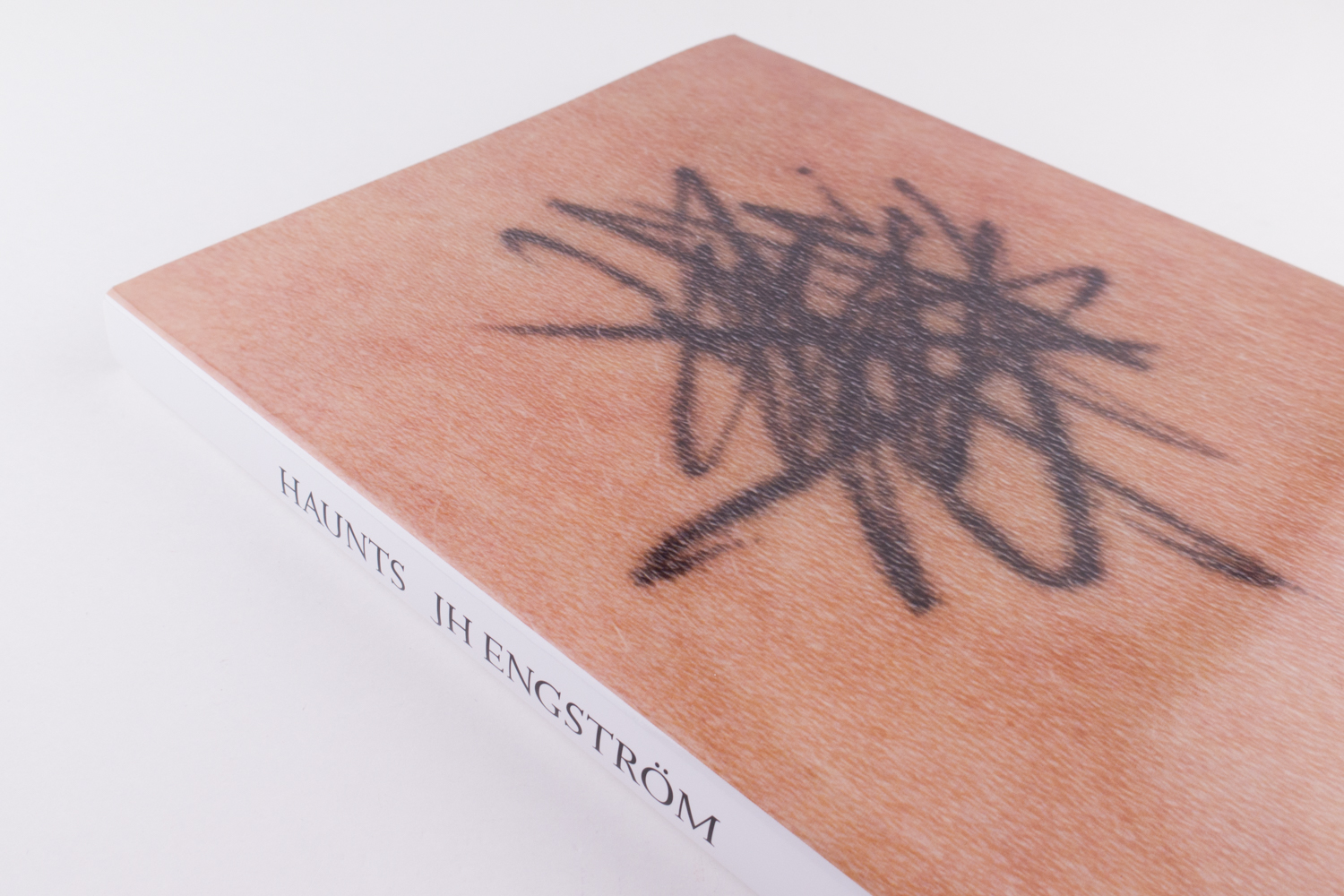 Haunts can be seen as the part two of a trilogy which began with Trying to Dance (2003) and ends with Tout Va Bien (2015). In this series,  Engström mixes streets views and public spaces with intimate and personal everyday life scenes. The diversity of the subjects echoes to the multiplicity of the images treatments, invoking a rhythm that adds a contraction tainted of emotion and melancholy, between the immediacy of the instant and the reflection on memory.