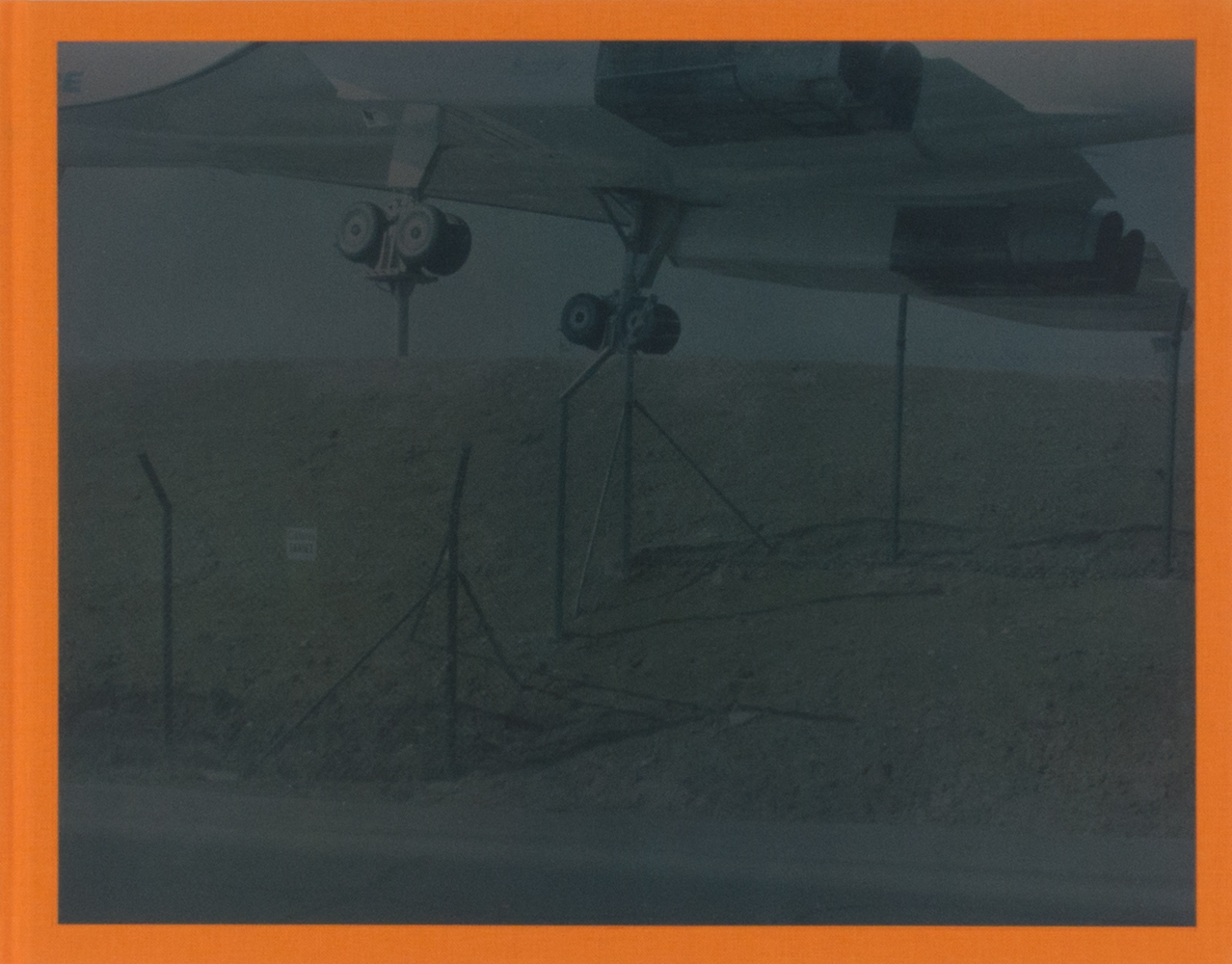 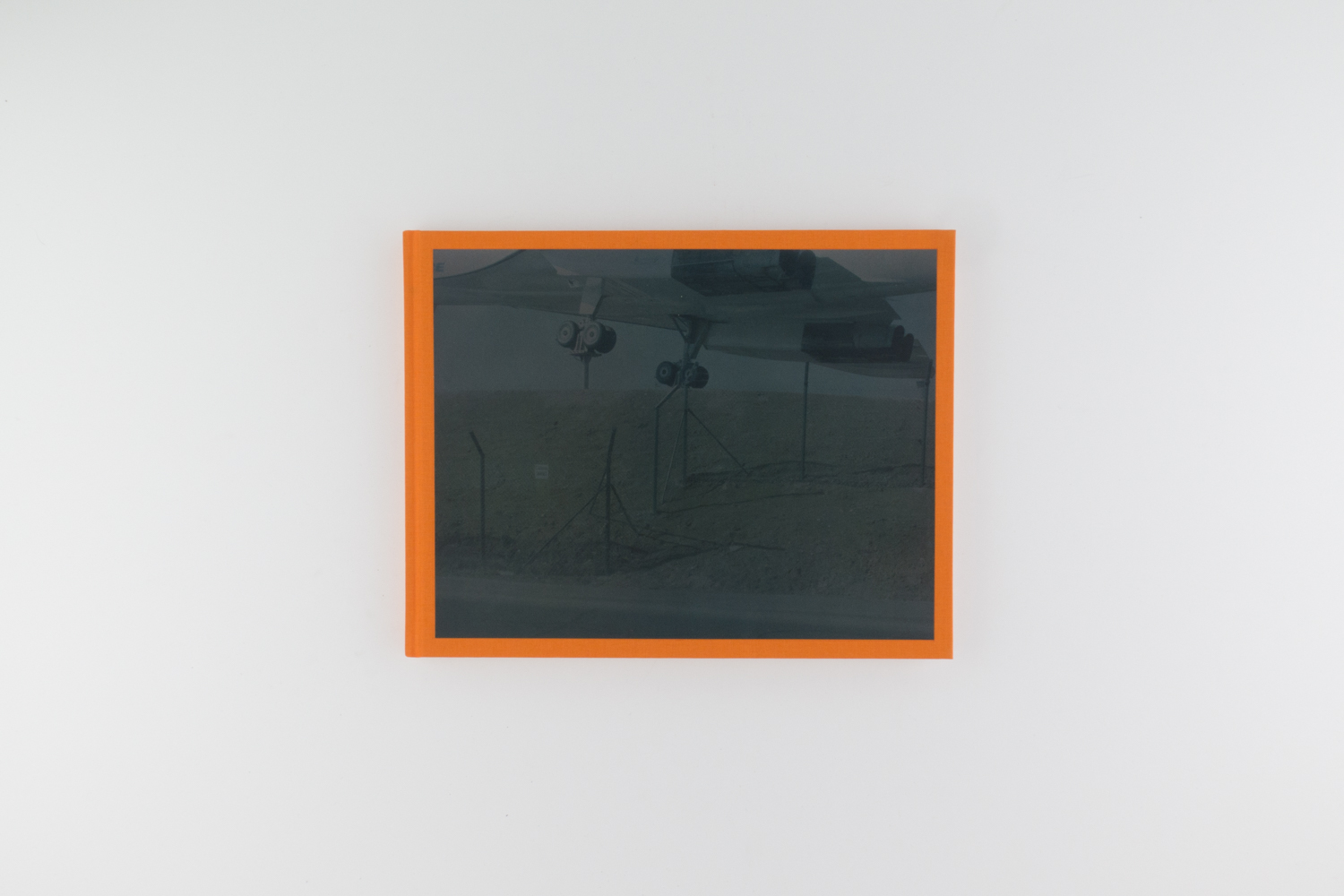 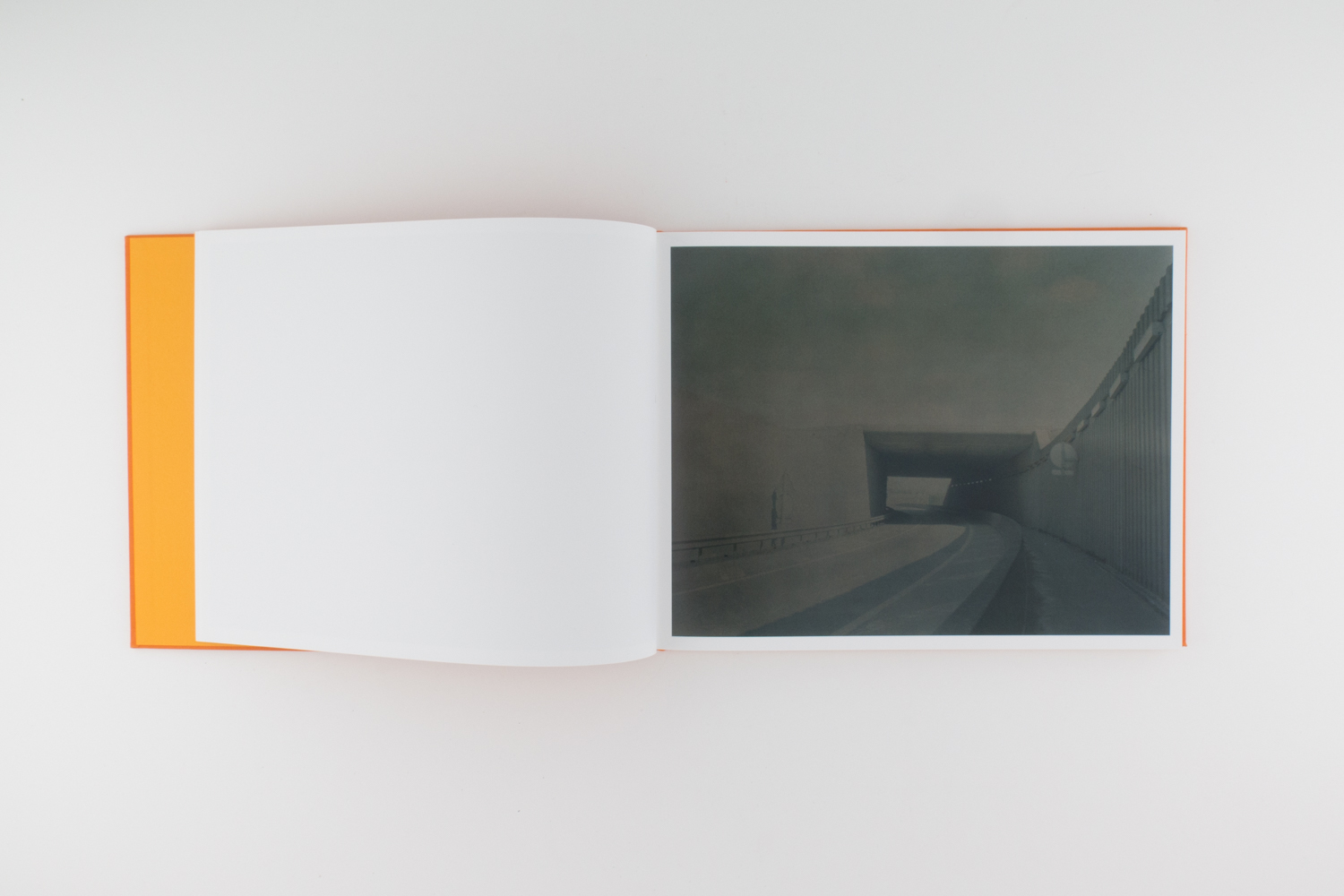 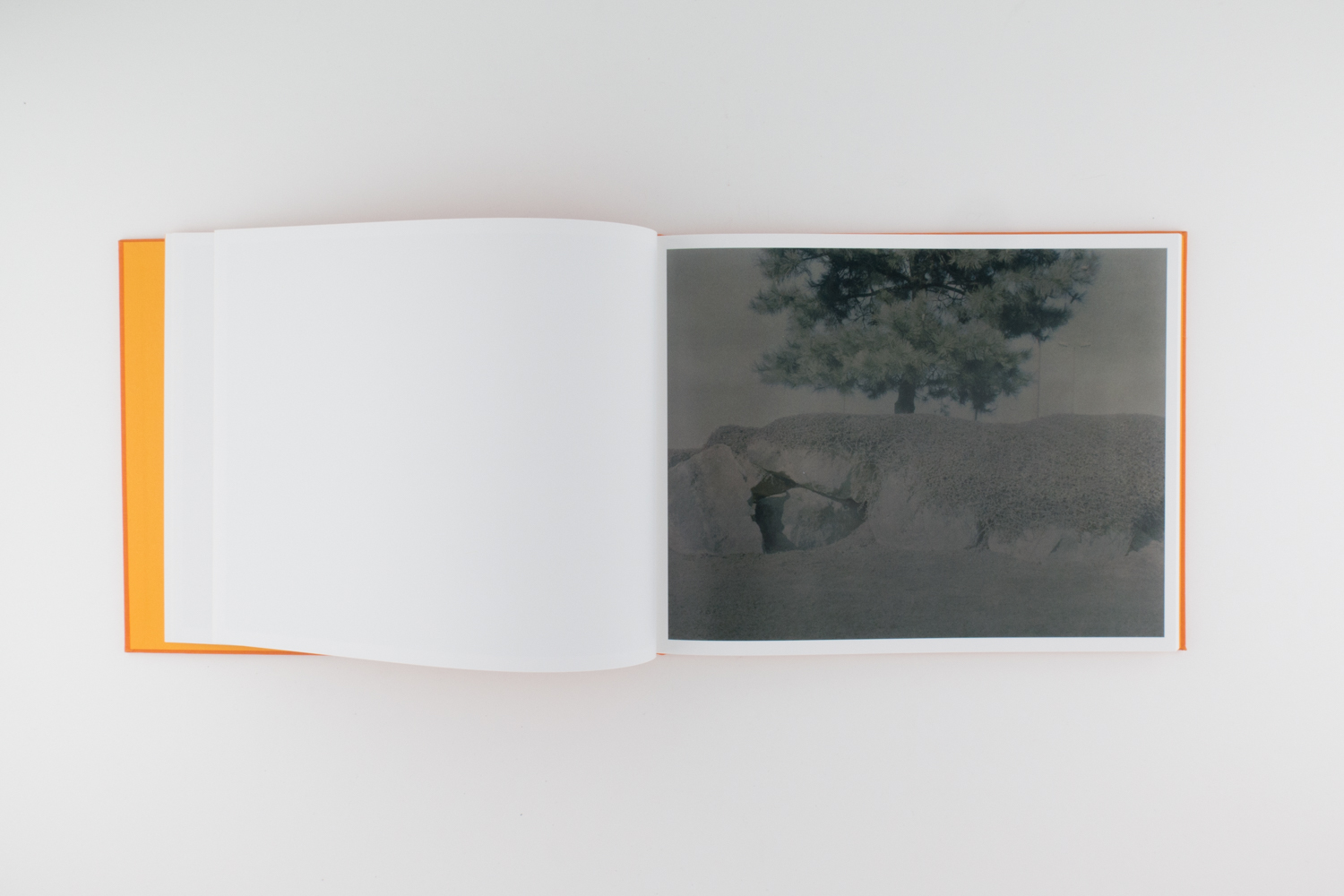 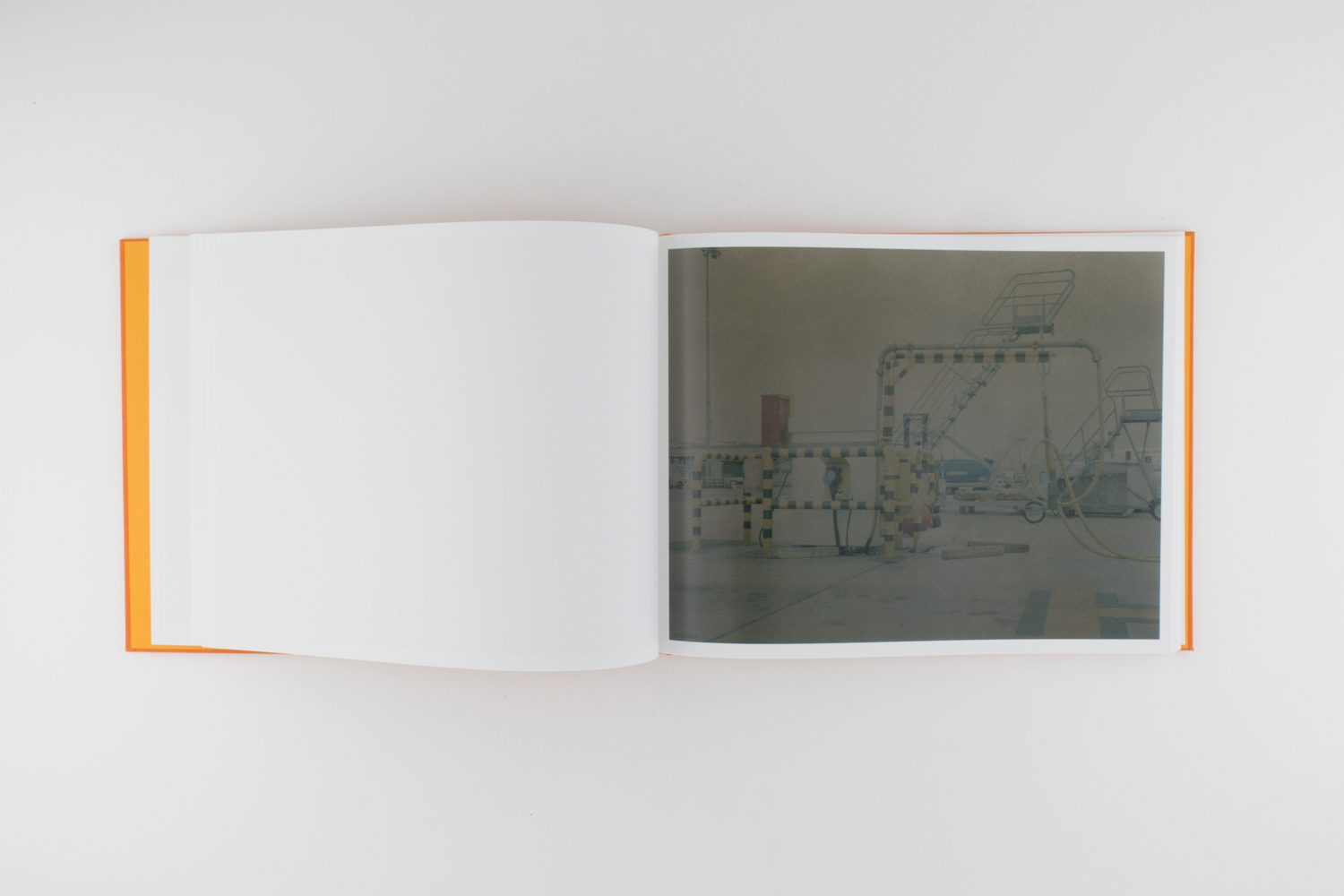 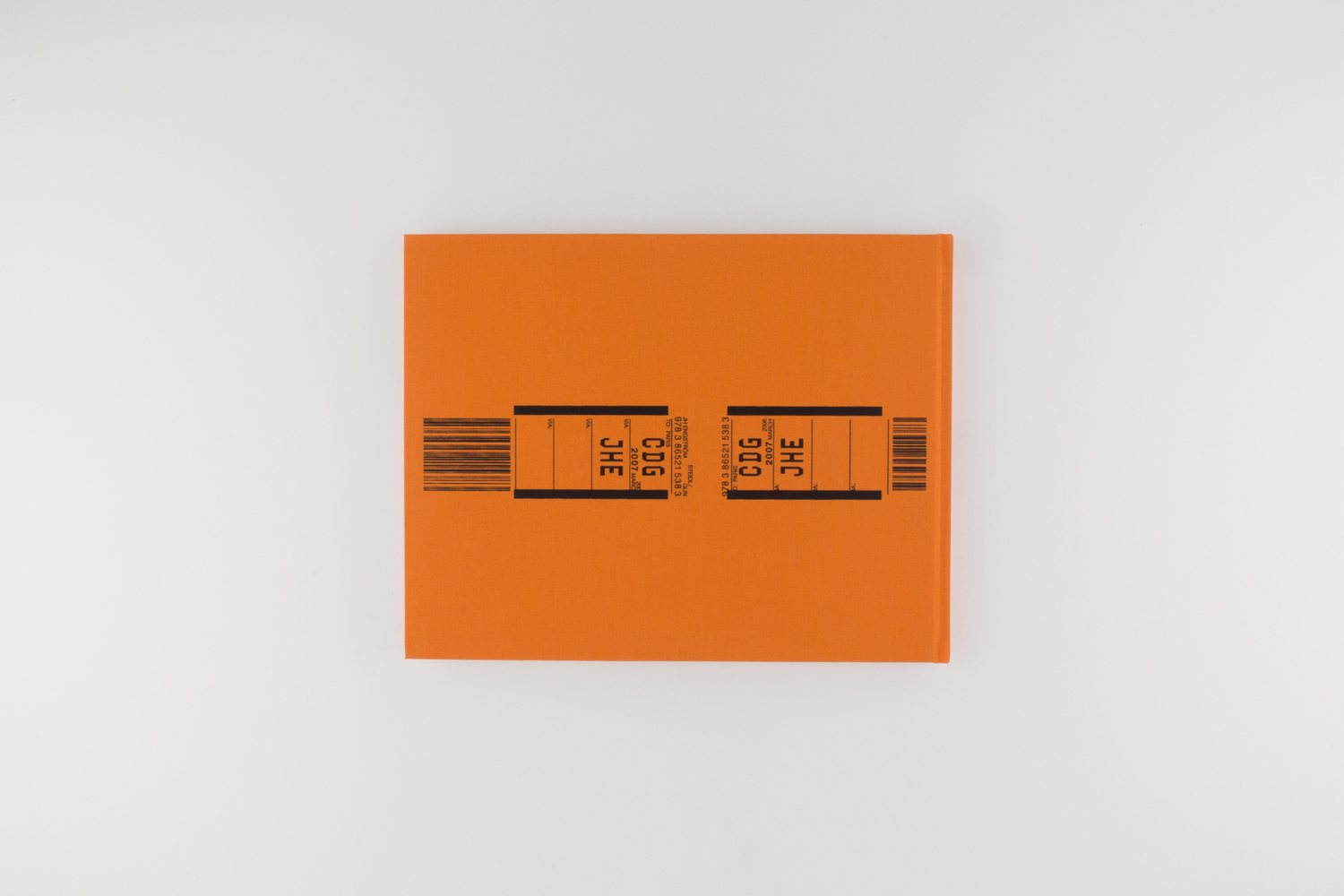 CDG/JHE is a true submersion into the Roissy-Charles-de-Gaulle airport. JH Engström portrays the grand purity of architecture and underlines the mineral curves of asphalt, and then evokes a a place full of memories, neutral boundary linking his travels between his childhood  in Sweden and his teenage years in Paris, cradle of his first photographic visions. Memories of a shadow territory, like deserted by human being, as if the over-excited machine would have swallowed up humanity, whose decor is reflected in this almost immaterial diaphanous photography.