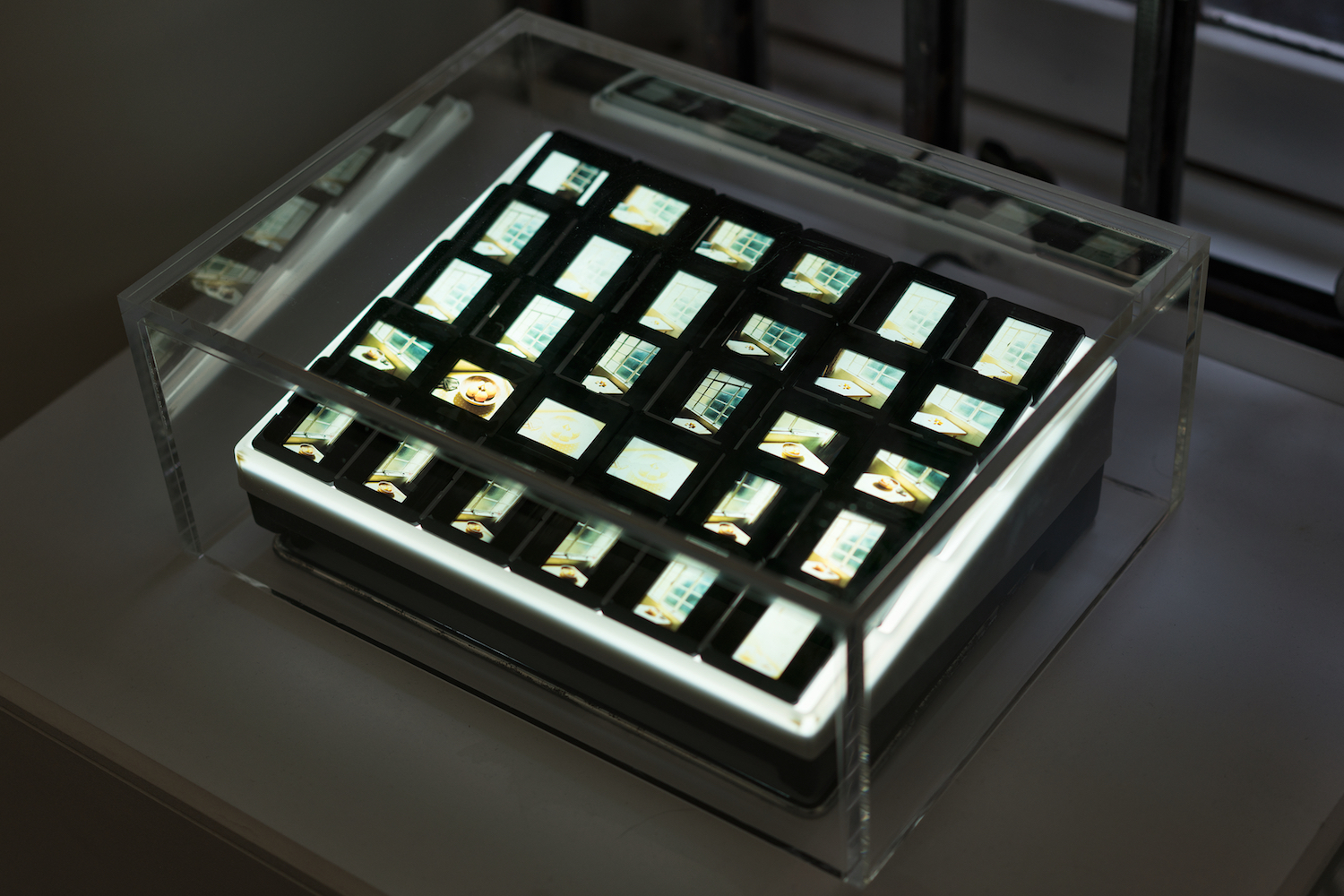 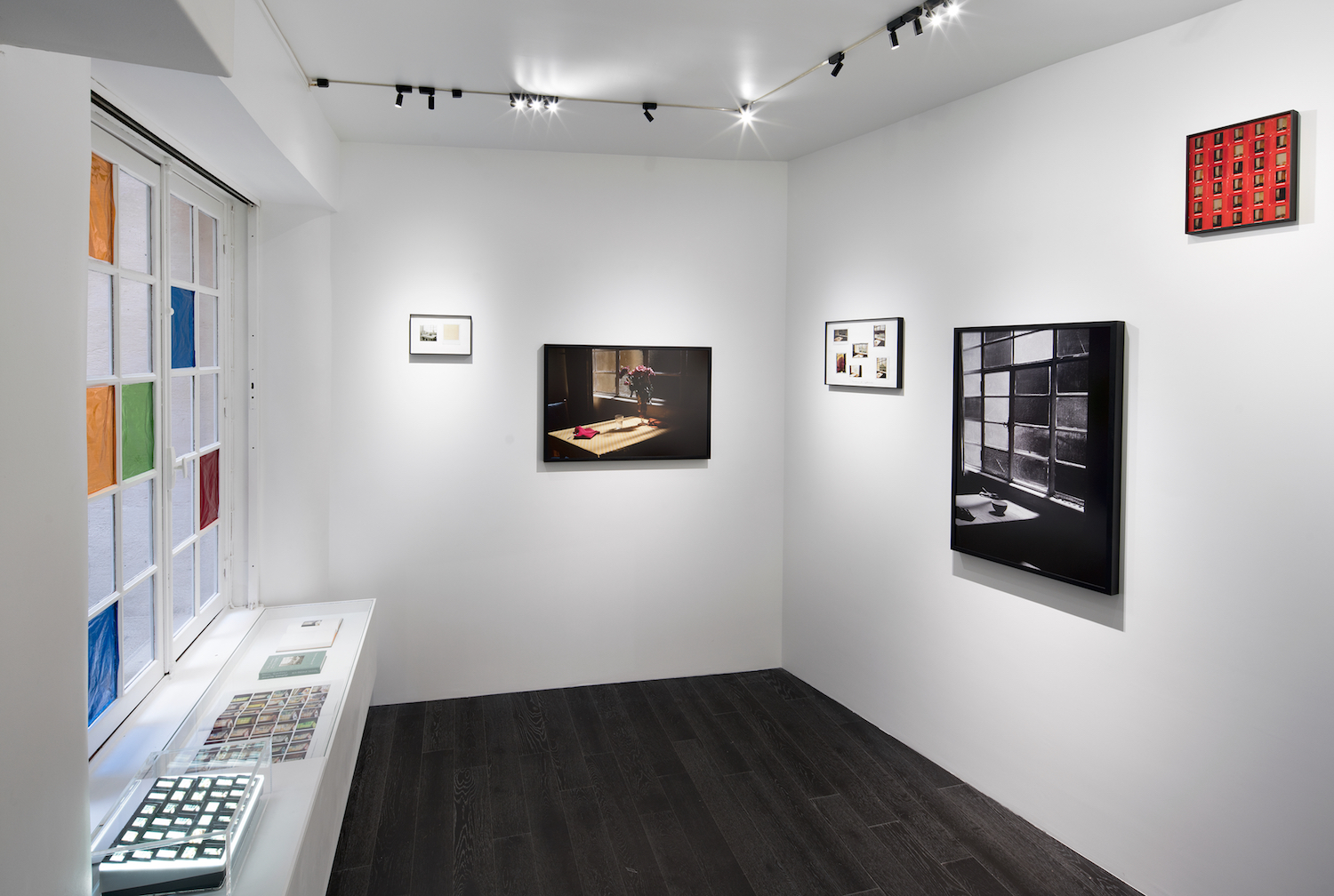 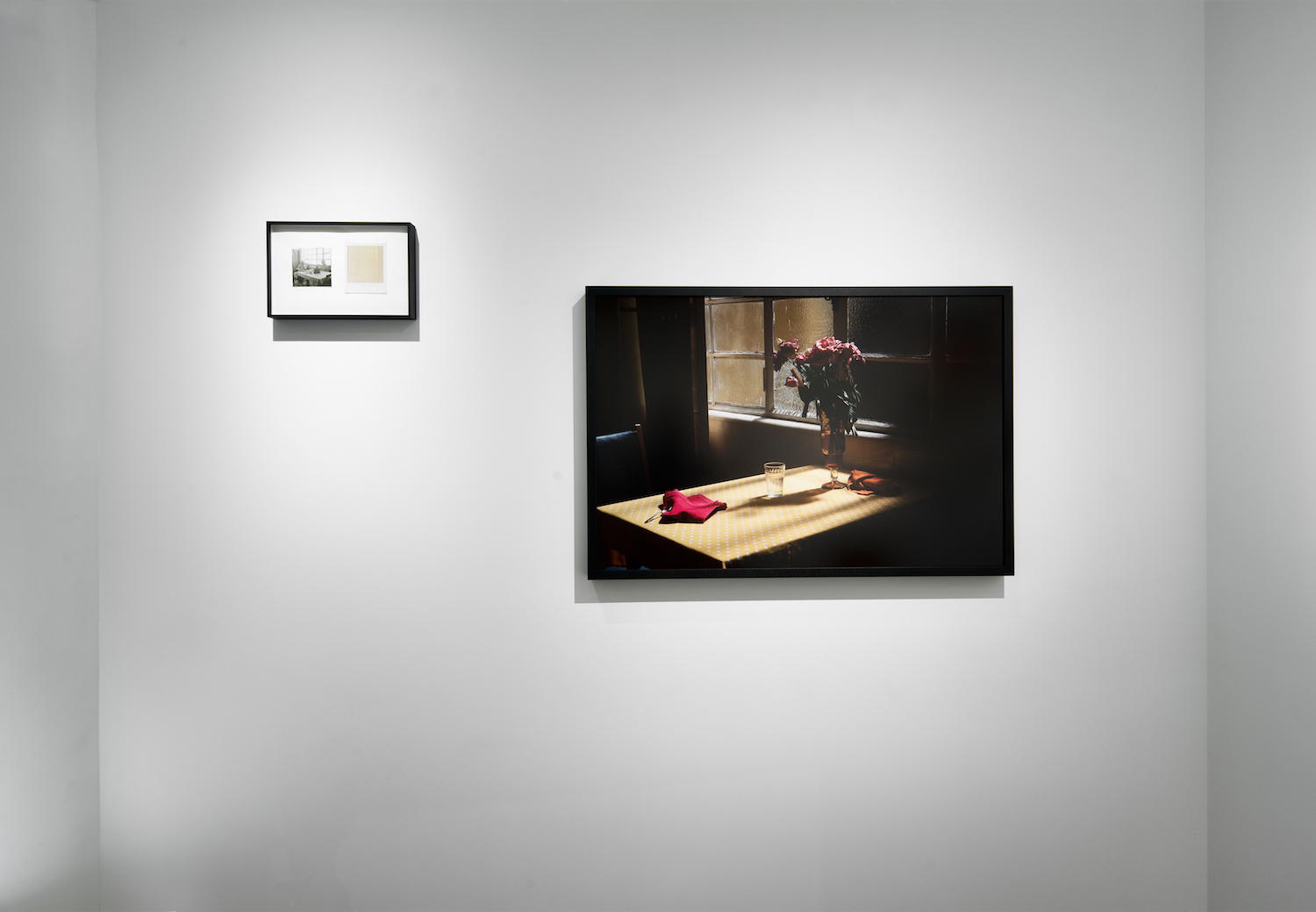 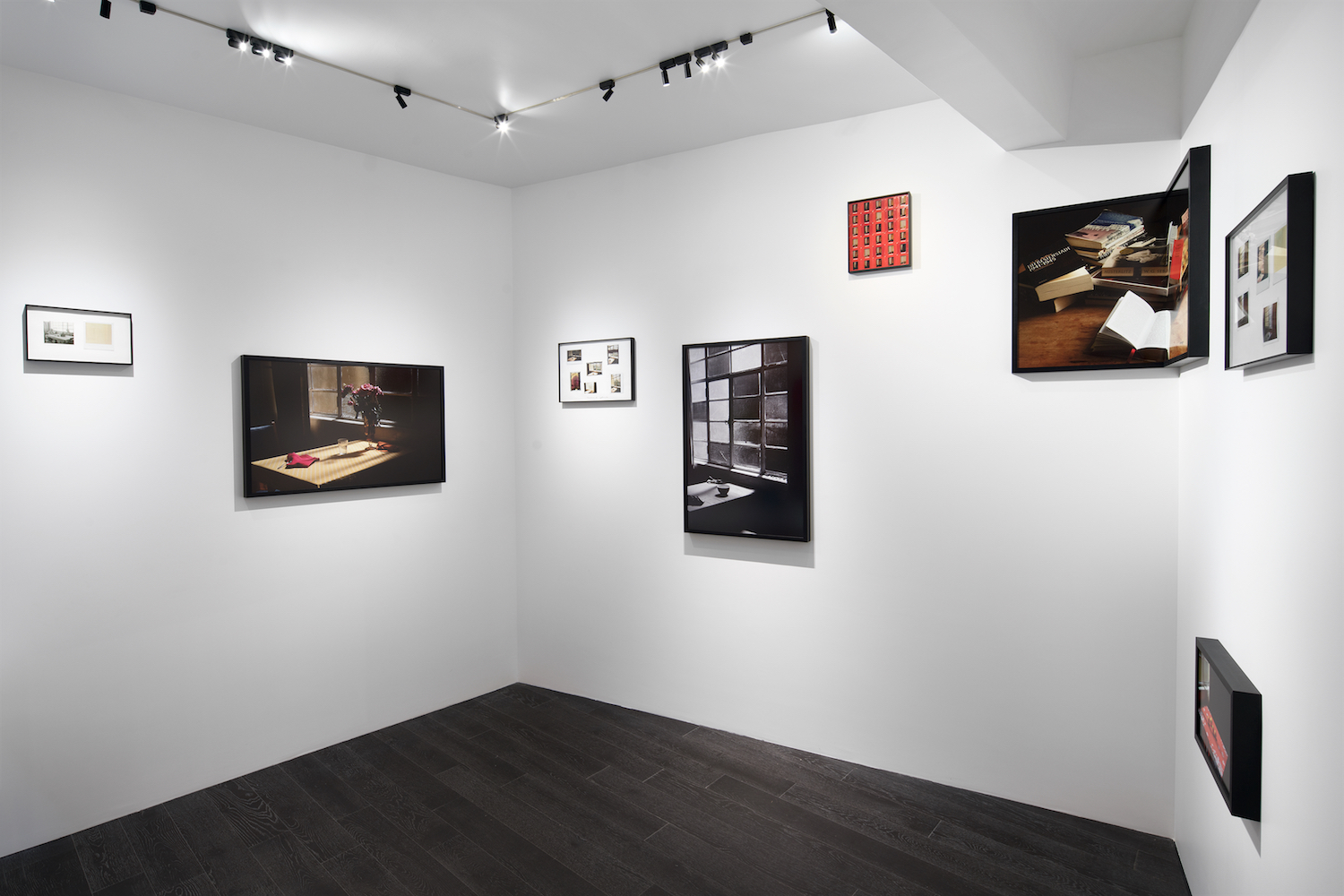 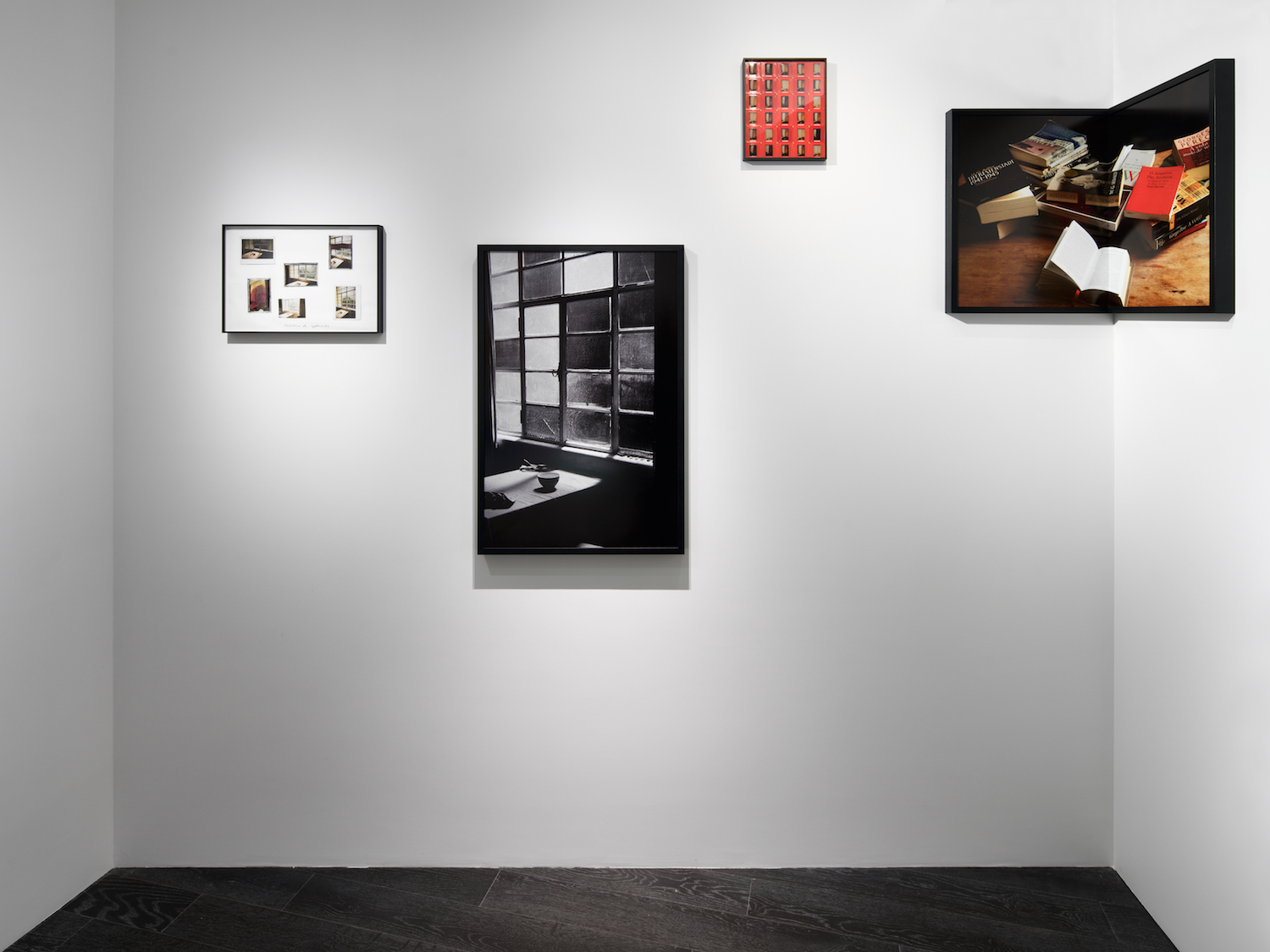 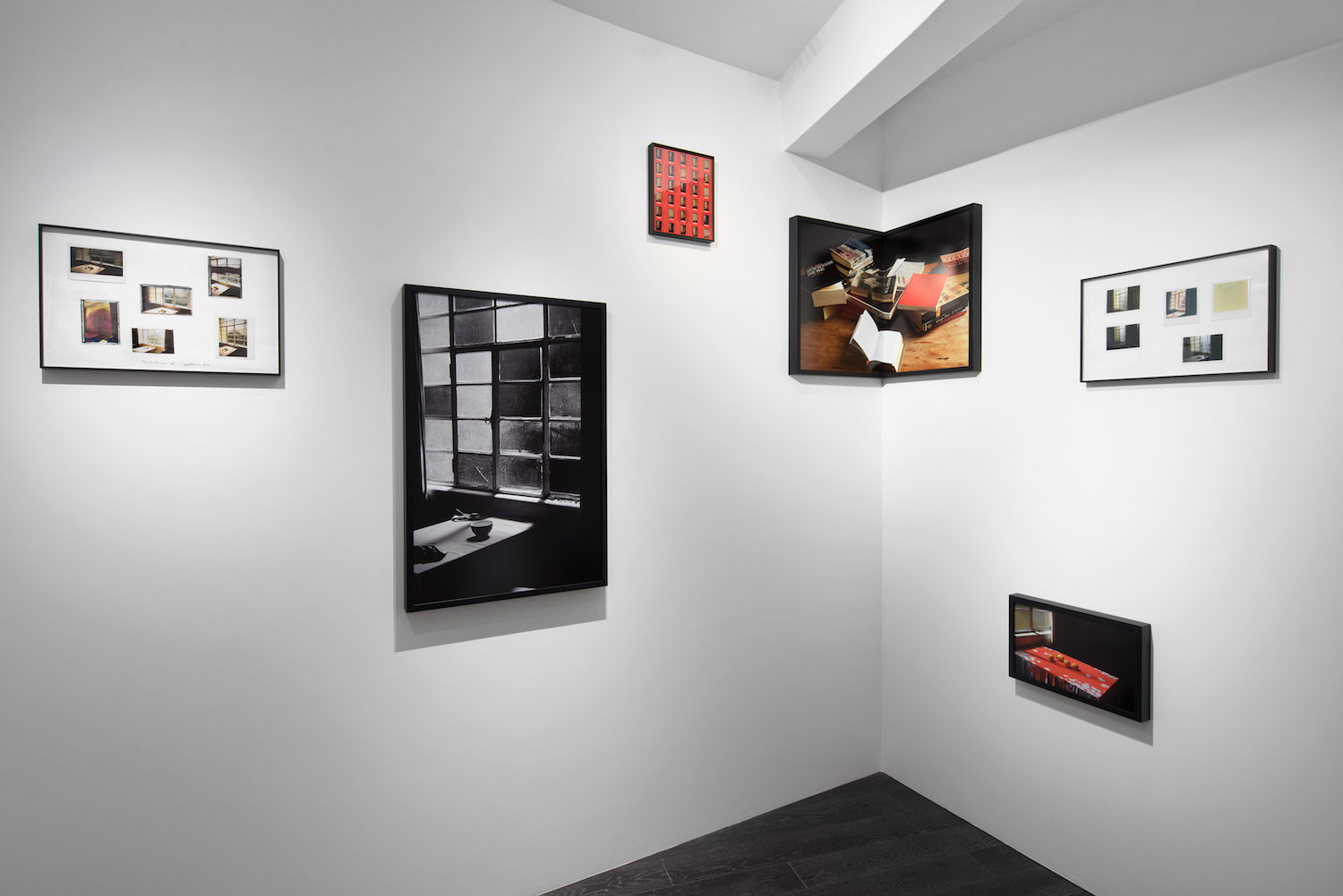 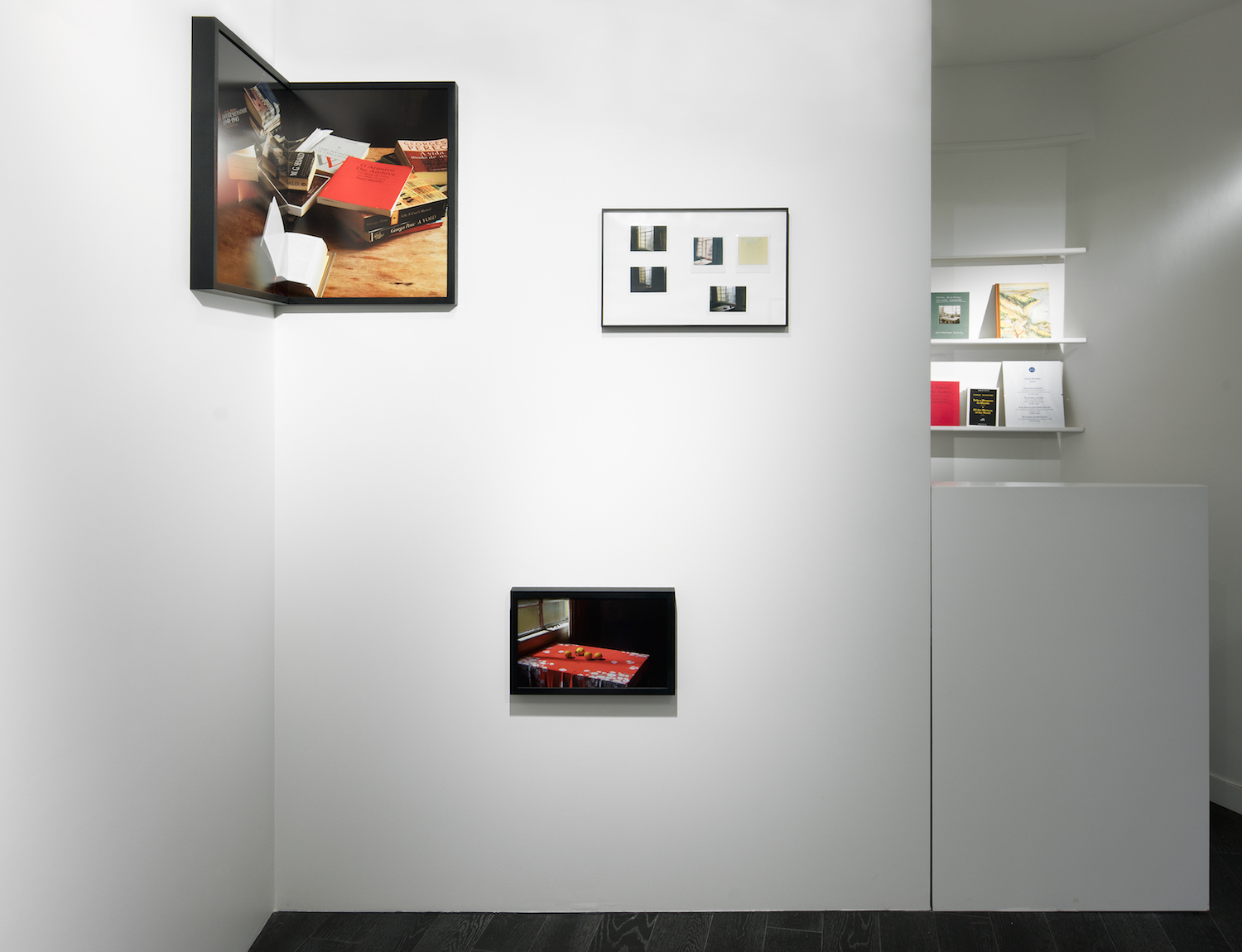 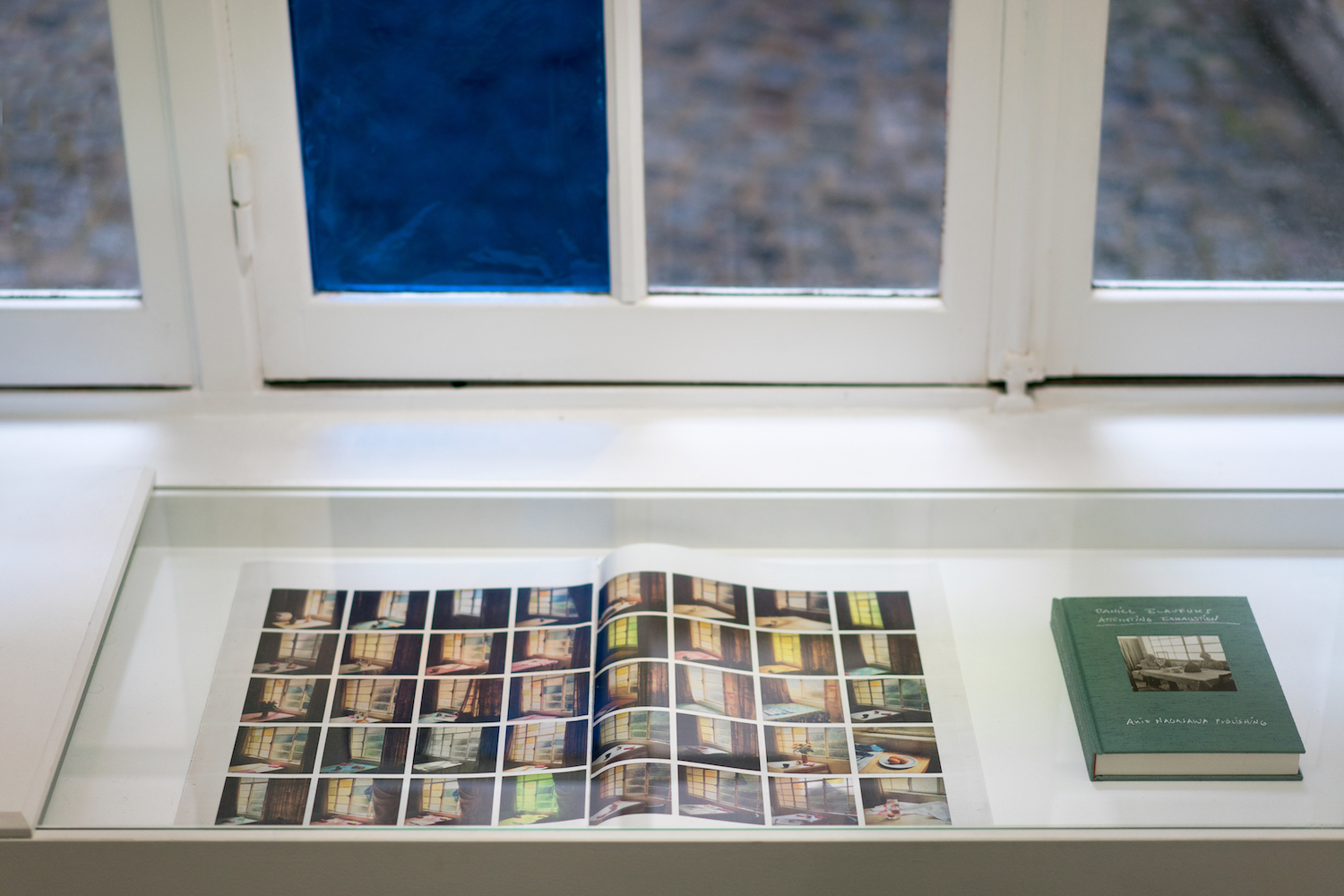 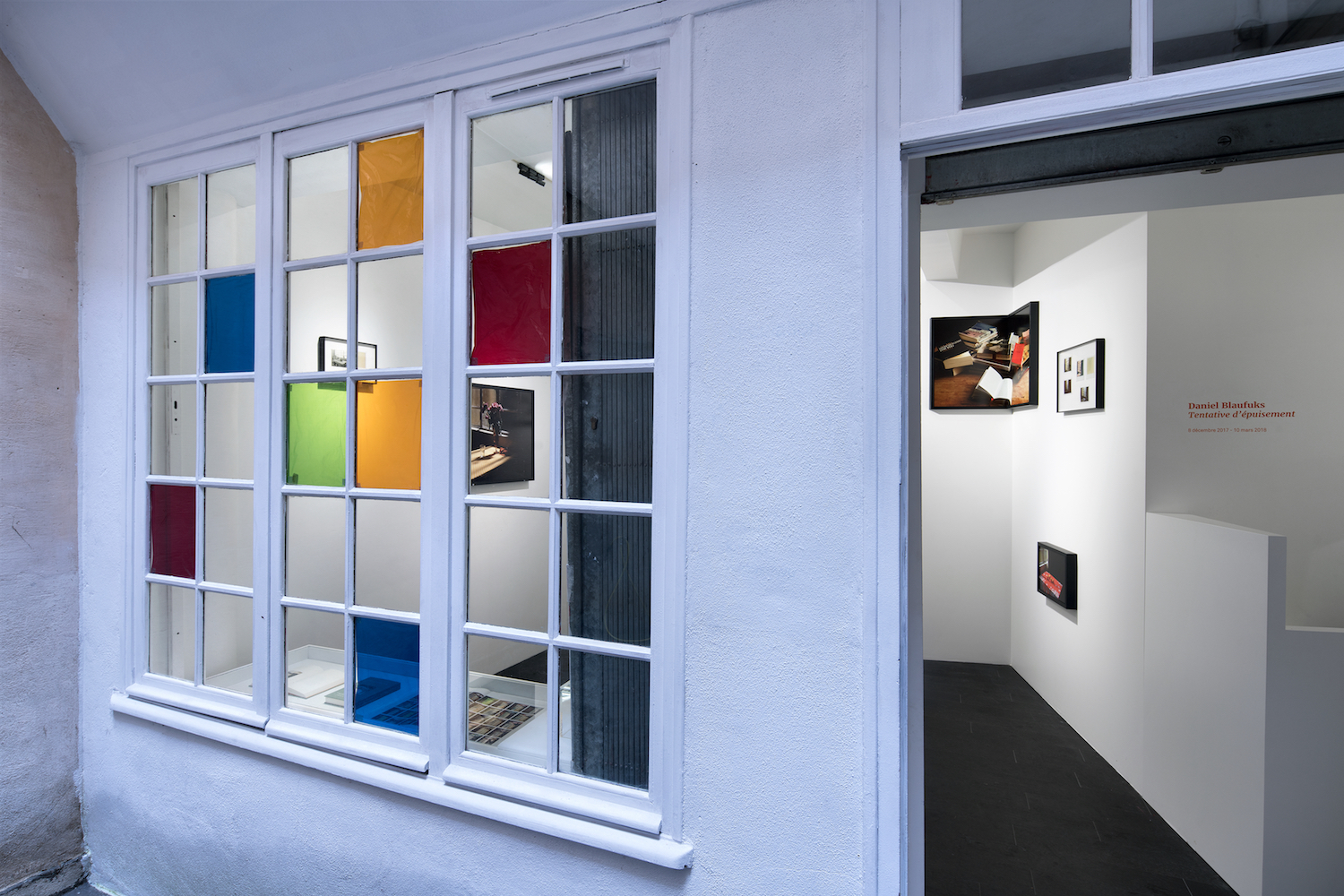 Born in Portugal in 1963, Daniel Blaufuks has been employing mainly video and photography, presenting his work through books, installations and films. Working on the relation between photography and literature, he has a predilection for issues such as the connection between time and space and the intersection between private and public memory.

For his first exhibition at Jean-Kenta Gauthier gallery, Daniel Blaufuks presents the installation entitled 'Tentative d'épuisement' ('Attempting Exhaustion' in English) a meditative work on the conditions of photography and the experience of the folding of time.

'Between 2009 and 2016, I photographed a table and a window in my kitchen in Lisbon. I was first attracted by its silence, later by how the objects received the light, and, finally, by their geometrical composition.' (Daniel Blaufuks, from the afterword of 'Attempting Exhaustion', Akio Nagasawa Publishing, 2017)

Gathering photographs realized daily between 2009 and 2016 in the artits's kitchen in Lisbon, the installation comprises several photographic forms and techniques including compositions of Polaroid, sets of diapositives as well as framed prints in variable dimensions.

With 'Attempting Exhaustion', Daniel Blaufuks quotes French writer Georges Perec's (1936-1982) text entitled 'An Attempt at Exhausting a Place in Paris' (1975) on which he wrote: 'Between Friday the 18th and Sunday the 20th of October 1974, the writer Georges Perec sat daily in a café at Place Saint-Sulpice, in Paris, thoroughly documenting what he saw, charting brief details of buses and people, dogs, funeral processions, and all he ate and drank. These notes of that which is generally not taken note of, that which is not noticed, that which has no importance [...]' are the material for the book 'An Attempt at Exhausting a Place in Paris', a work focused on the infra-ordinary with obvious links to contemporary photography.

On the occasion of the opening on December 7th will be launched Daniel Blaufuks' book 'Attempting Exhaustion', conceived by the artist and published in November by Akio Nagasawa Publishing.