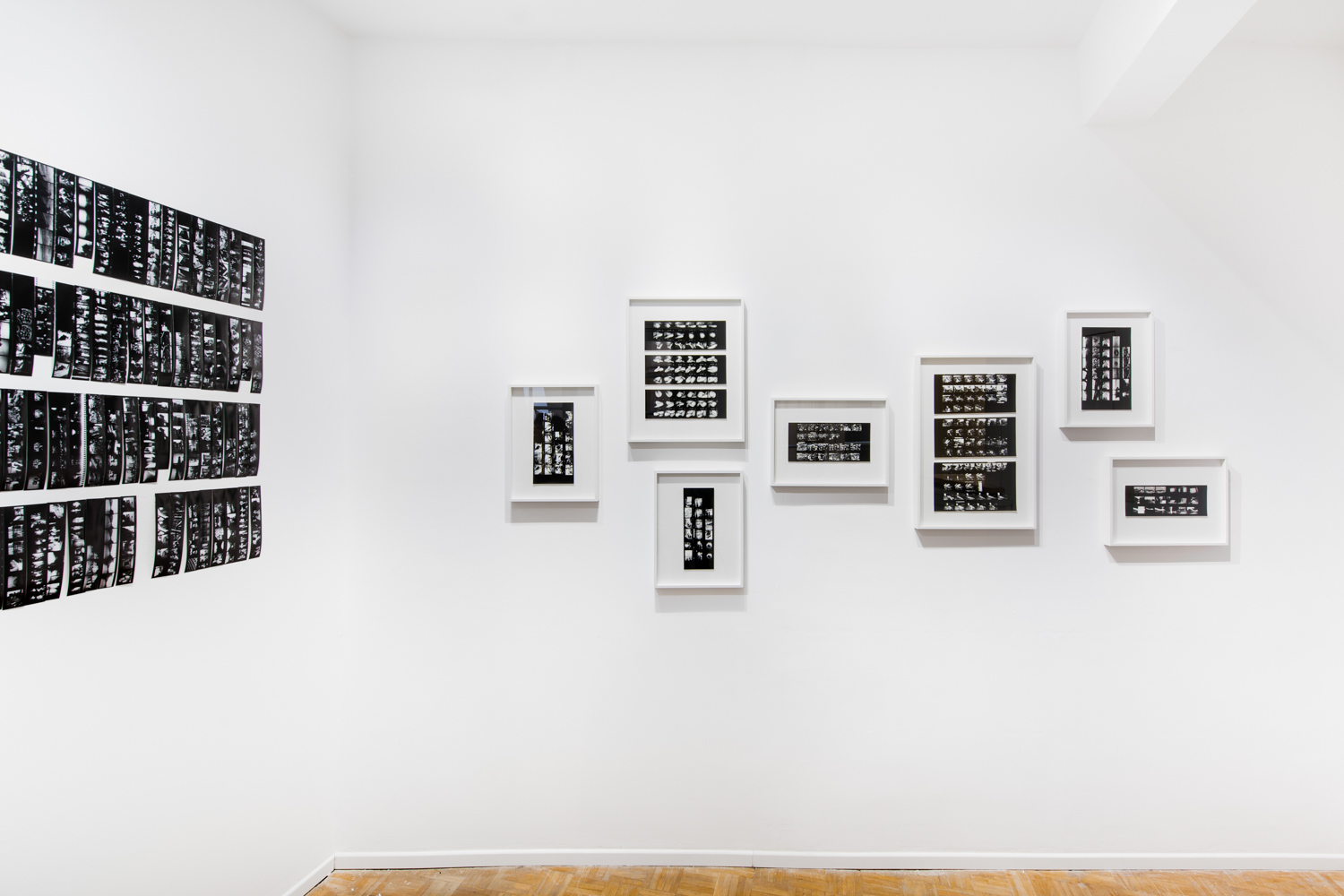 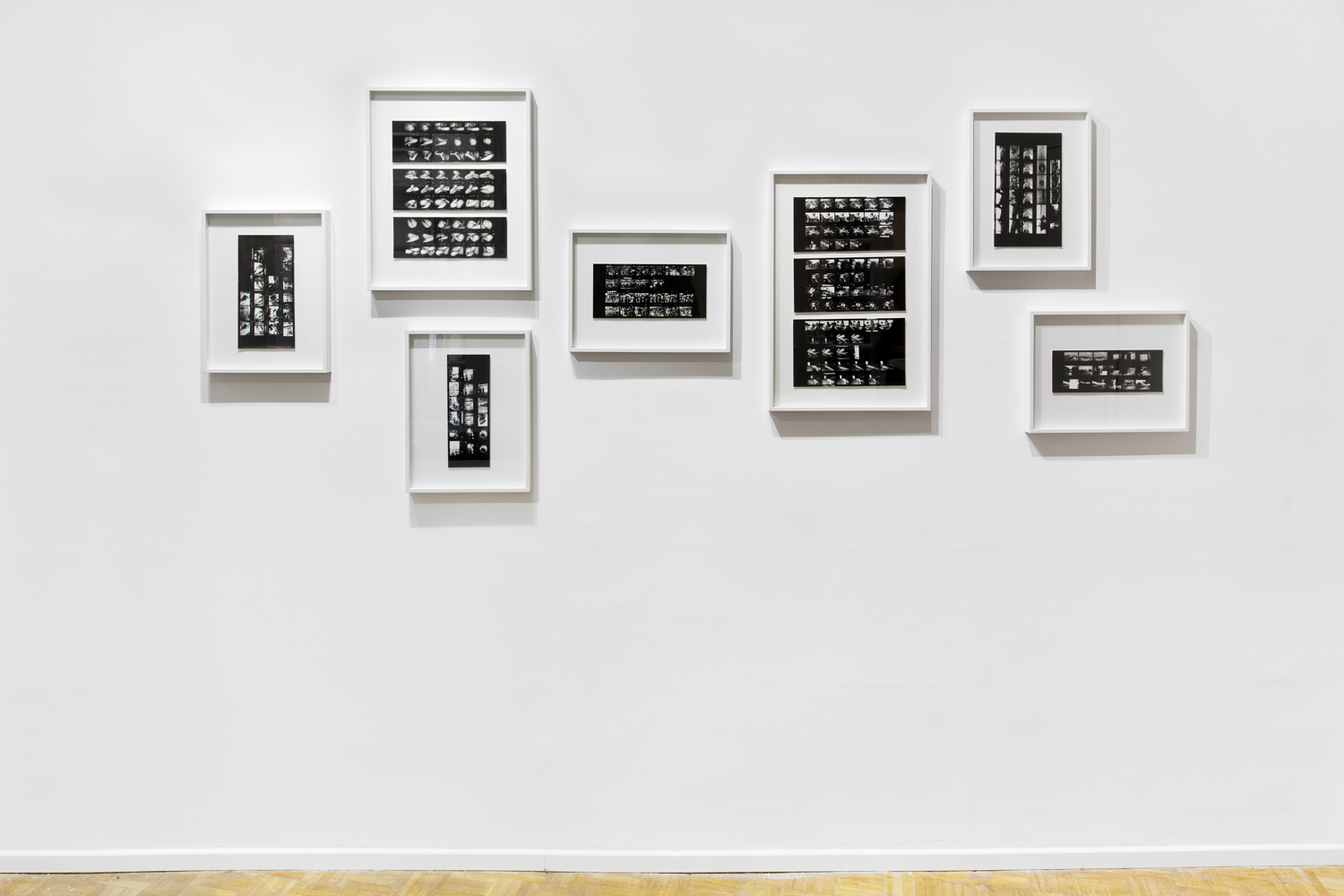 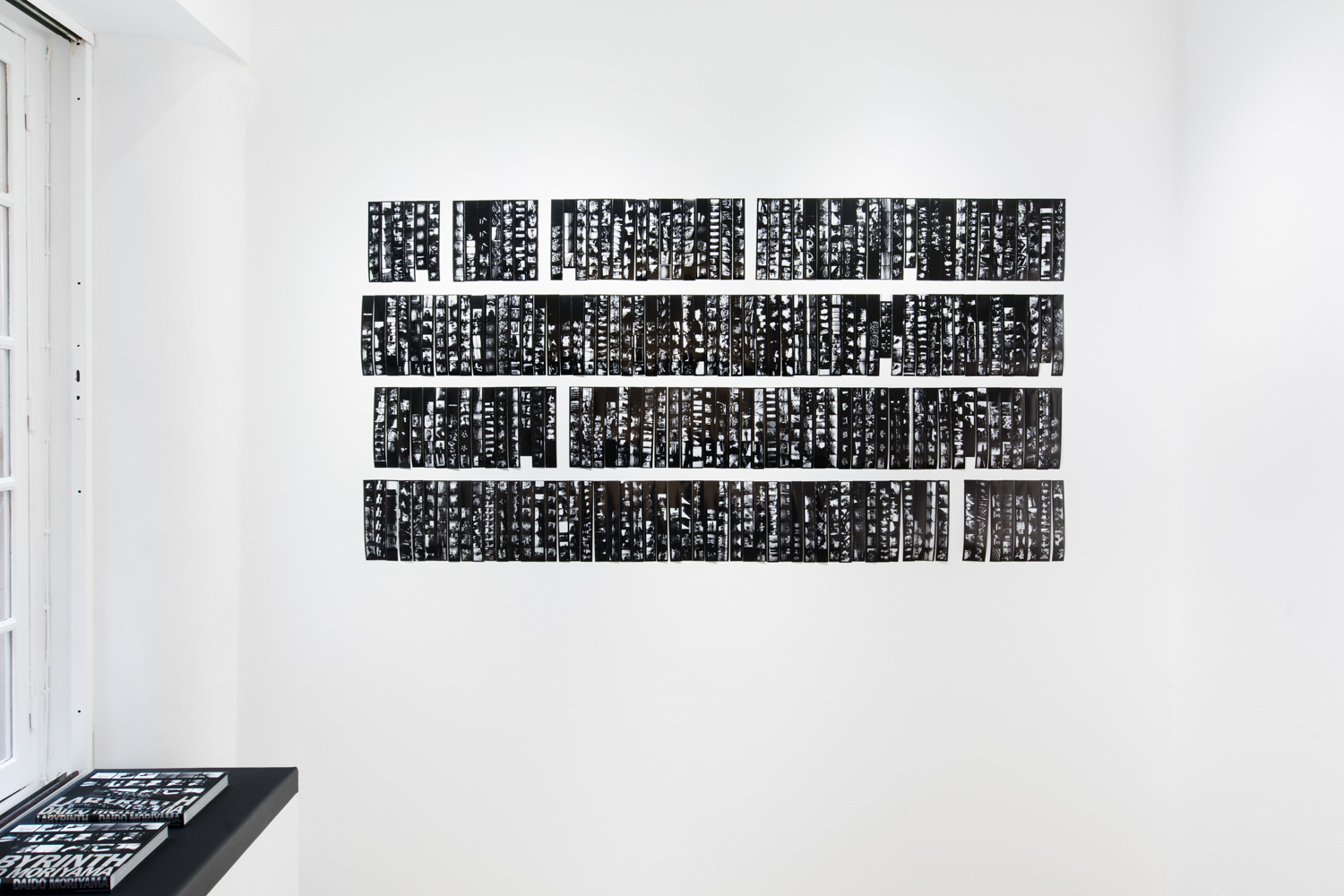 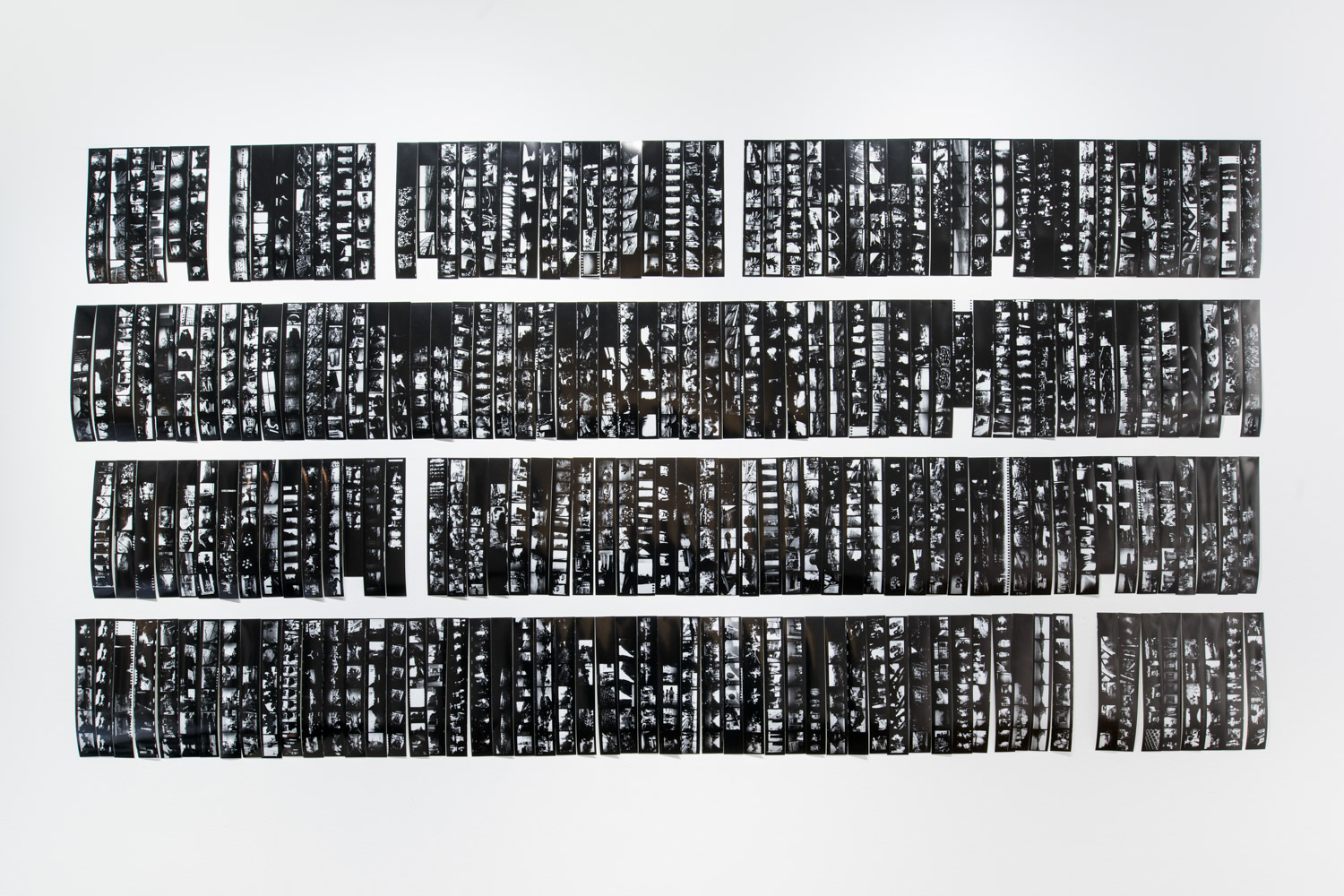 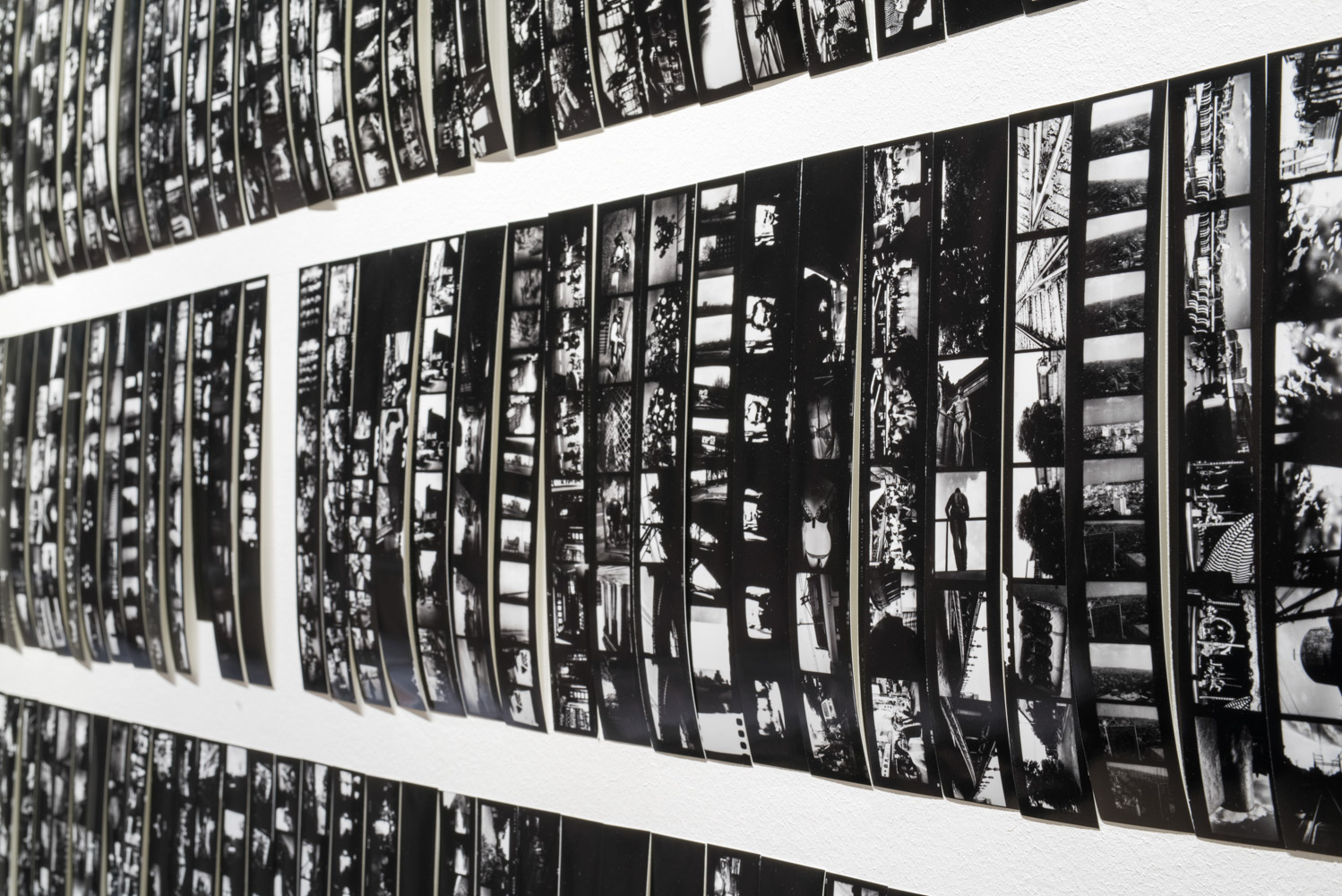 In 2012, Japanese photographer Daido Moriyama published a book entitled LABYRINTH, composed of reassembled contact sheets from different series and periods. Beyond the graphic effects it generates, the contact sheet is used to expose the artistic world of Moriyama, who rethinks his images and juxtaposes his past creations to contemporary productions. The sources of his creativity and his recurrent motifs : neon signs, torn posters, geometric patterns, women's bodies, the streets of Tokyo, Paris, New York are all reassembled here.

Circulation shows for the first time the original sheets used for the publication of LABYRINTH. It reflects the multiple artistic combinations of the photographer's work as well as the diversity of paths he could have taken. Revealing Moriyama's real mental landscape, LABYRINTH invites reflexion on the perpetual confrontation between the unfathomable personality of the artist and the subjects he obsessively photographs, "like disjointed parts of a puzzle, never finding resolution."

Exhibition with special day with in presence of the artist :
Saturday February 6 - performance from 2 to 7 pm
DAIDO MORIYAMA, A LABYRINTH