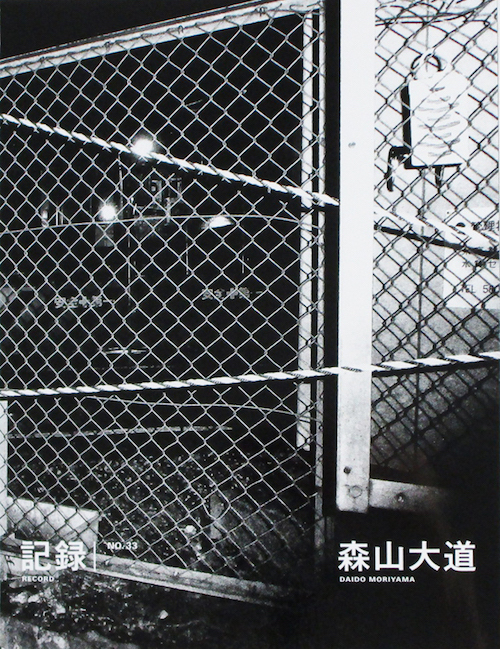 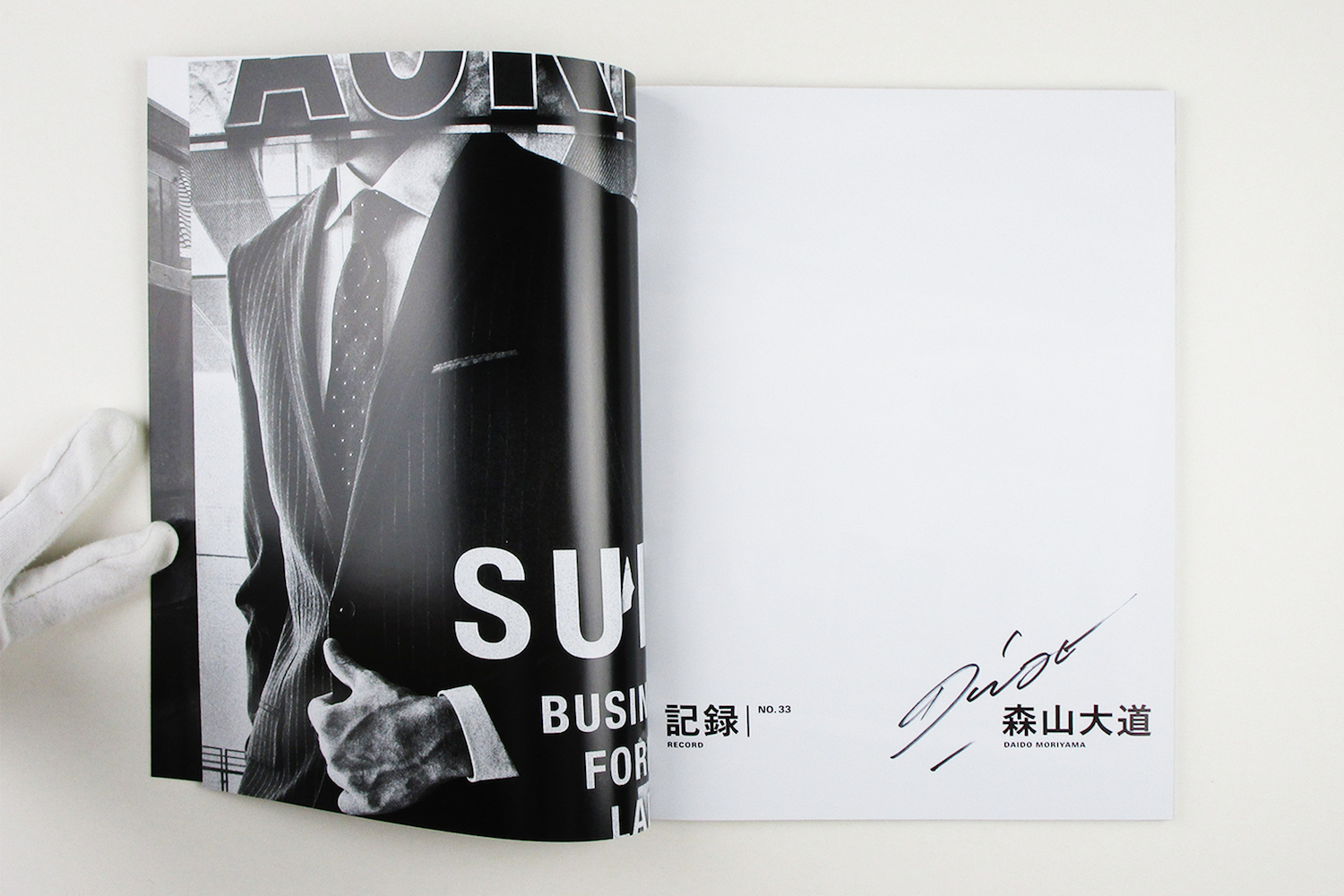 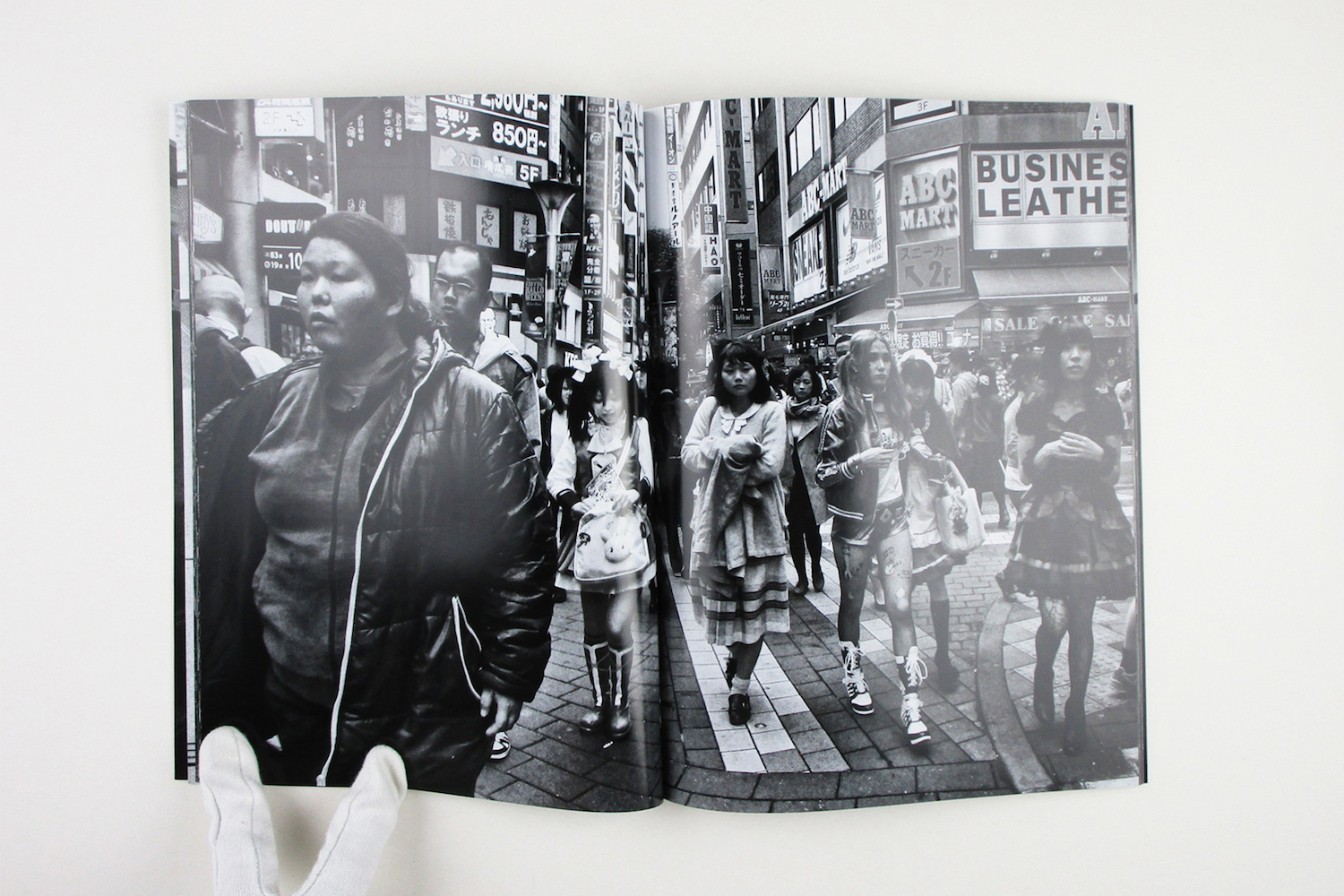 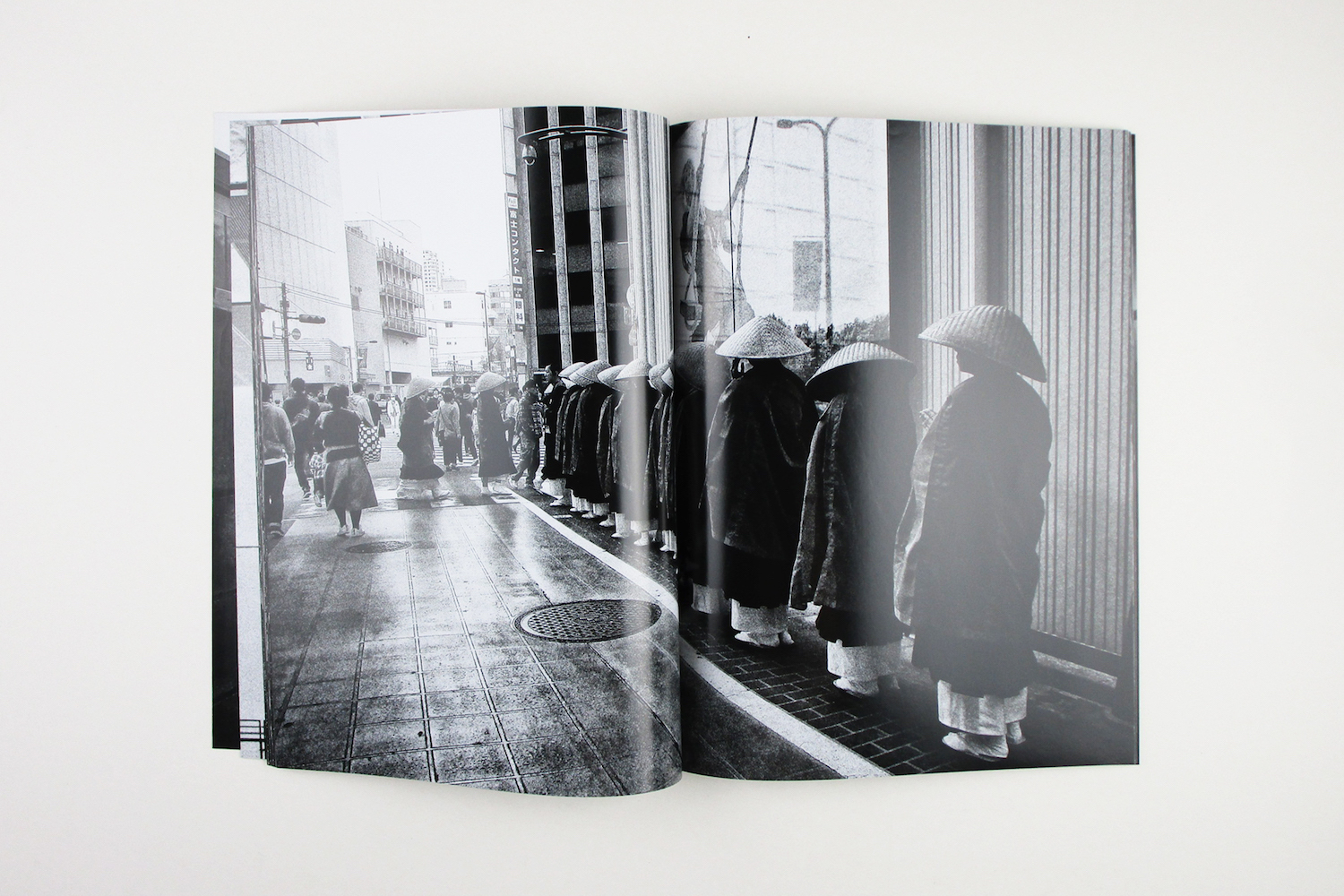 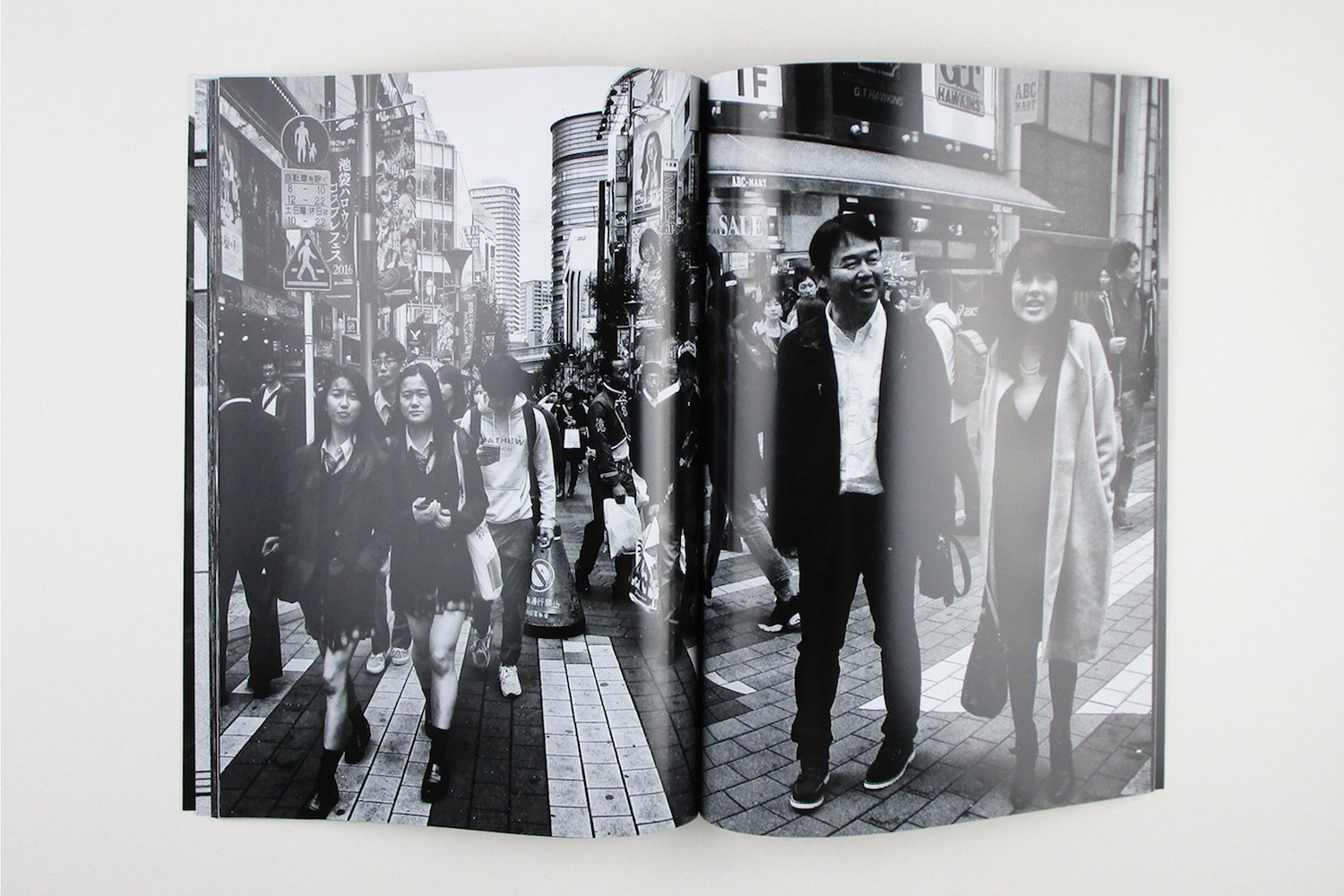 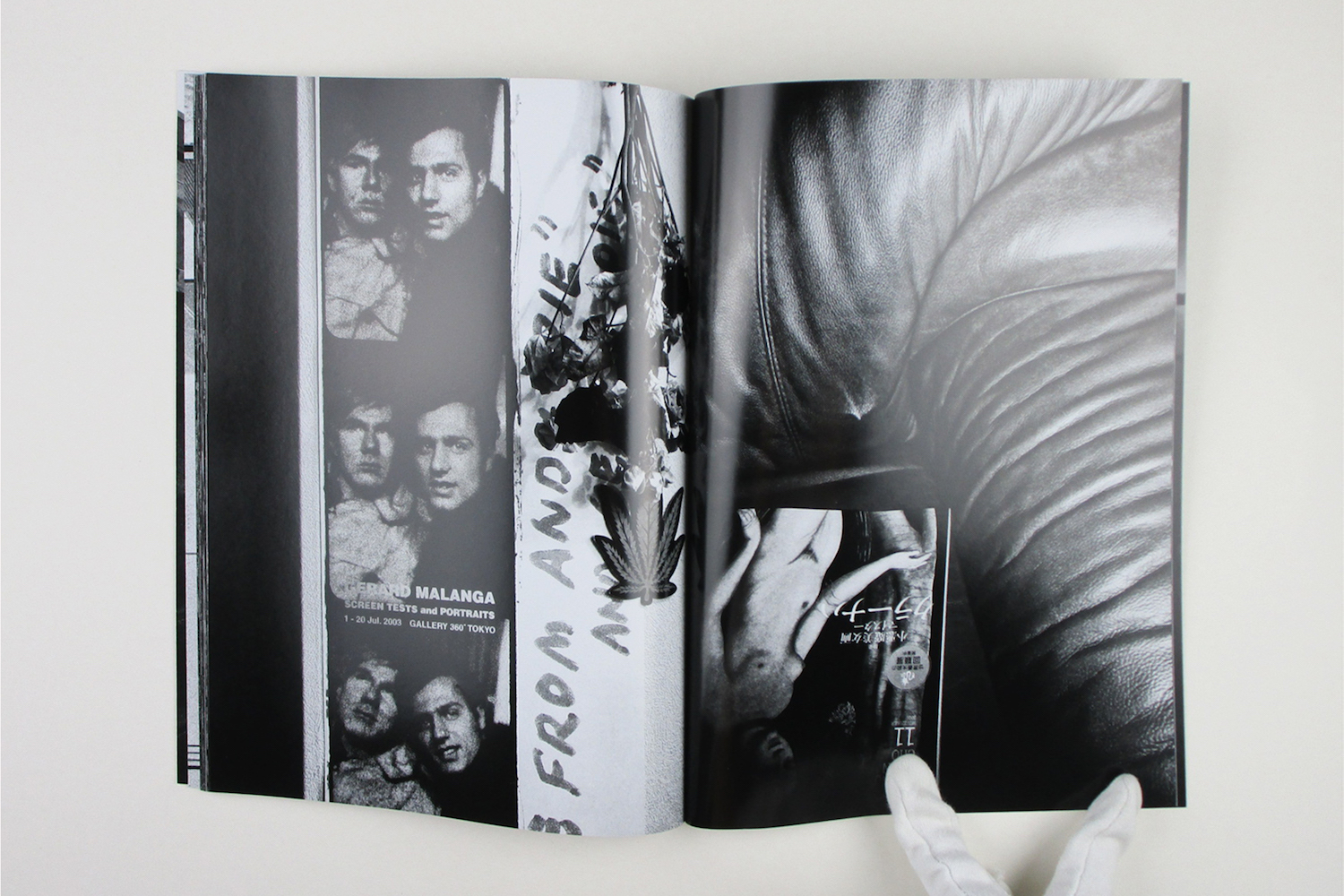 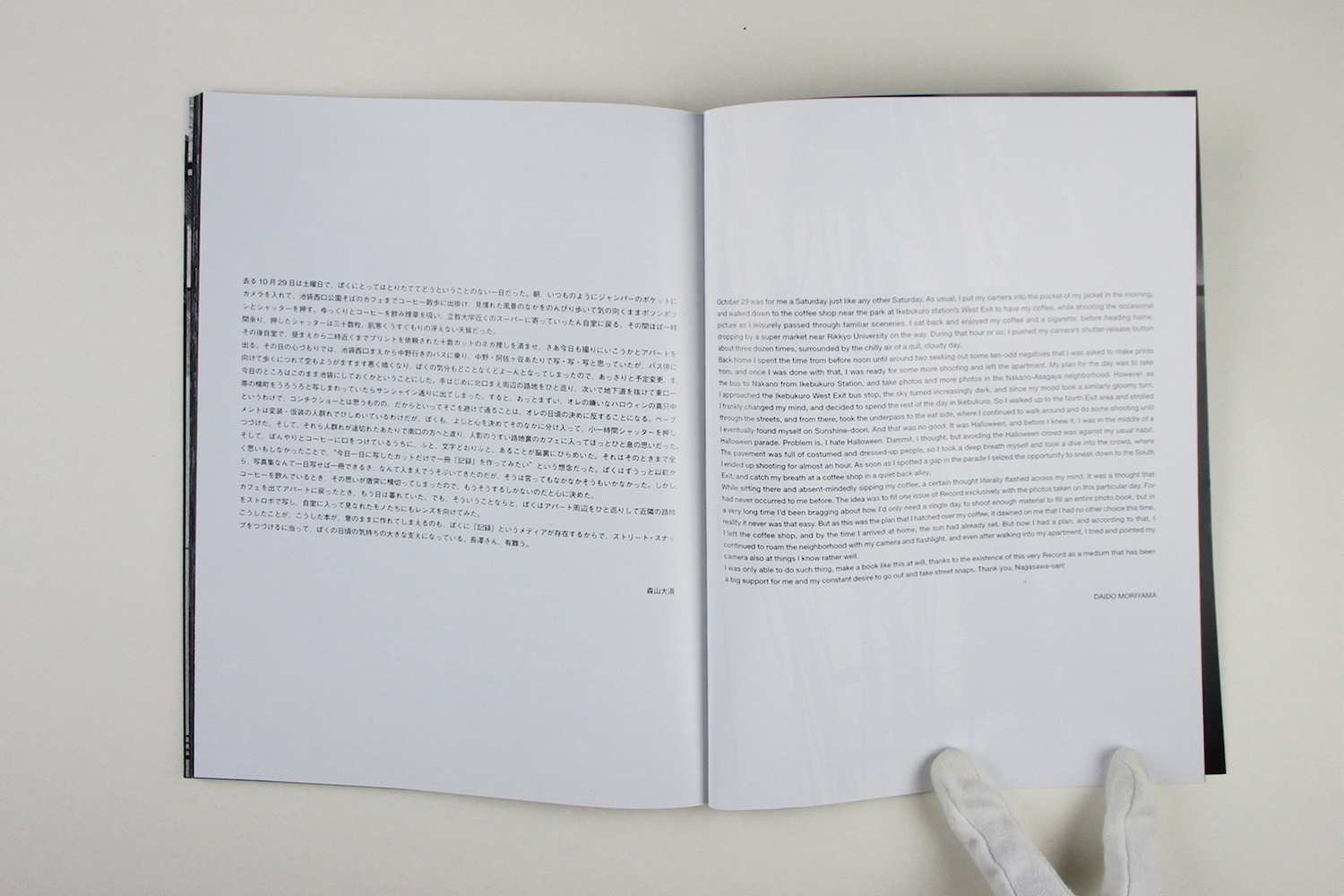 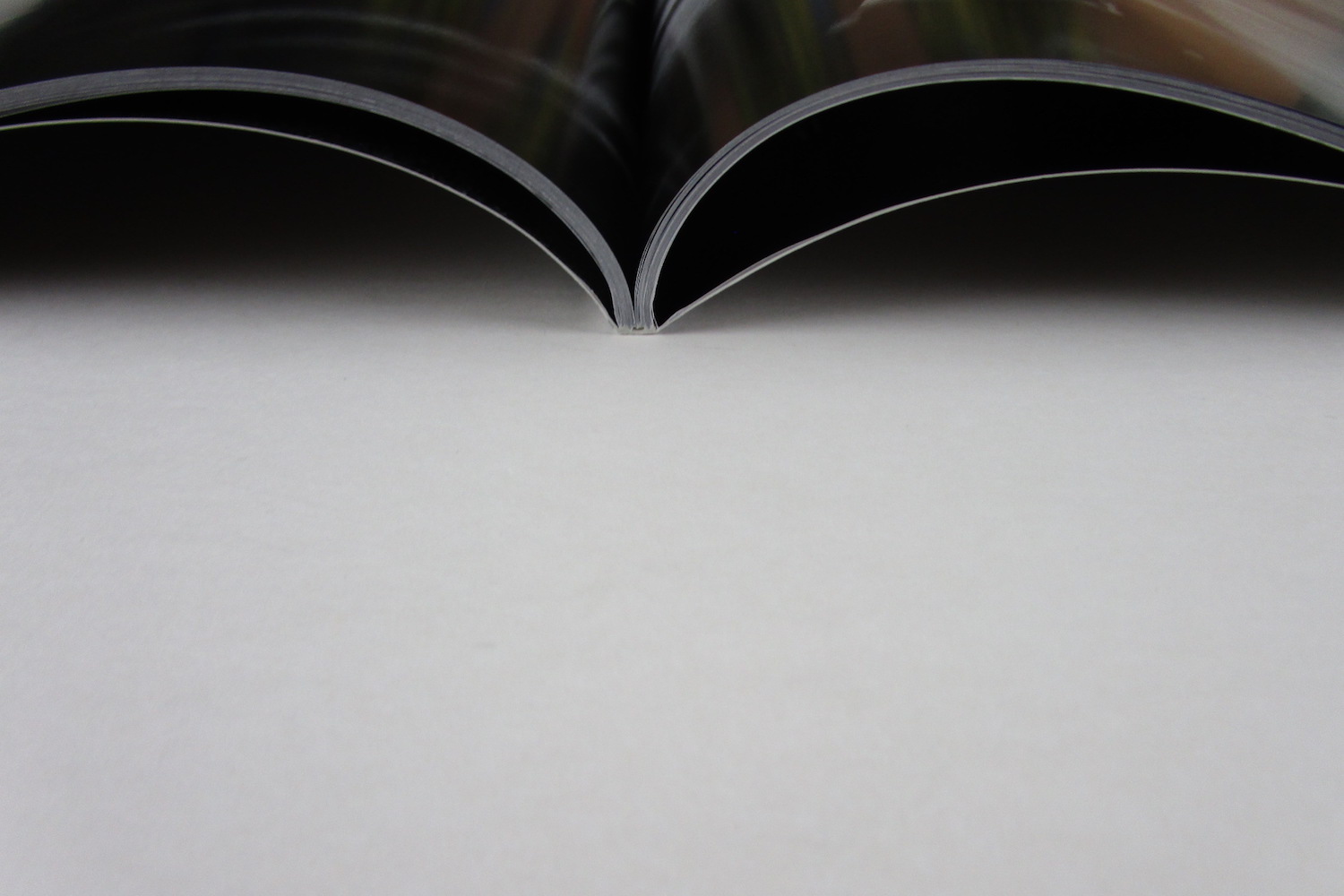 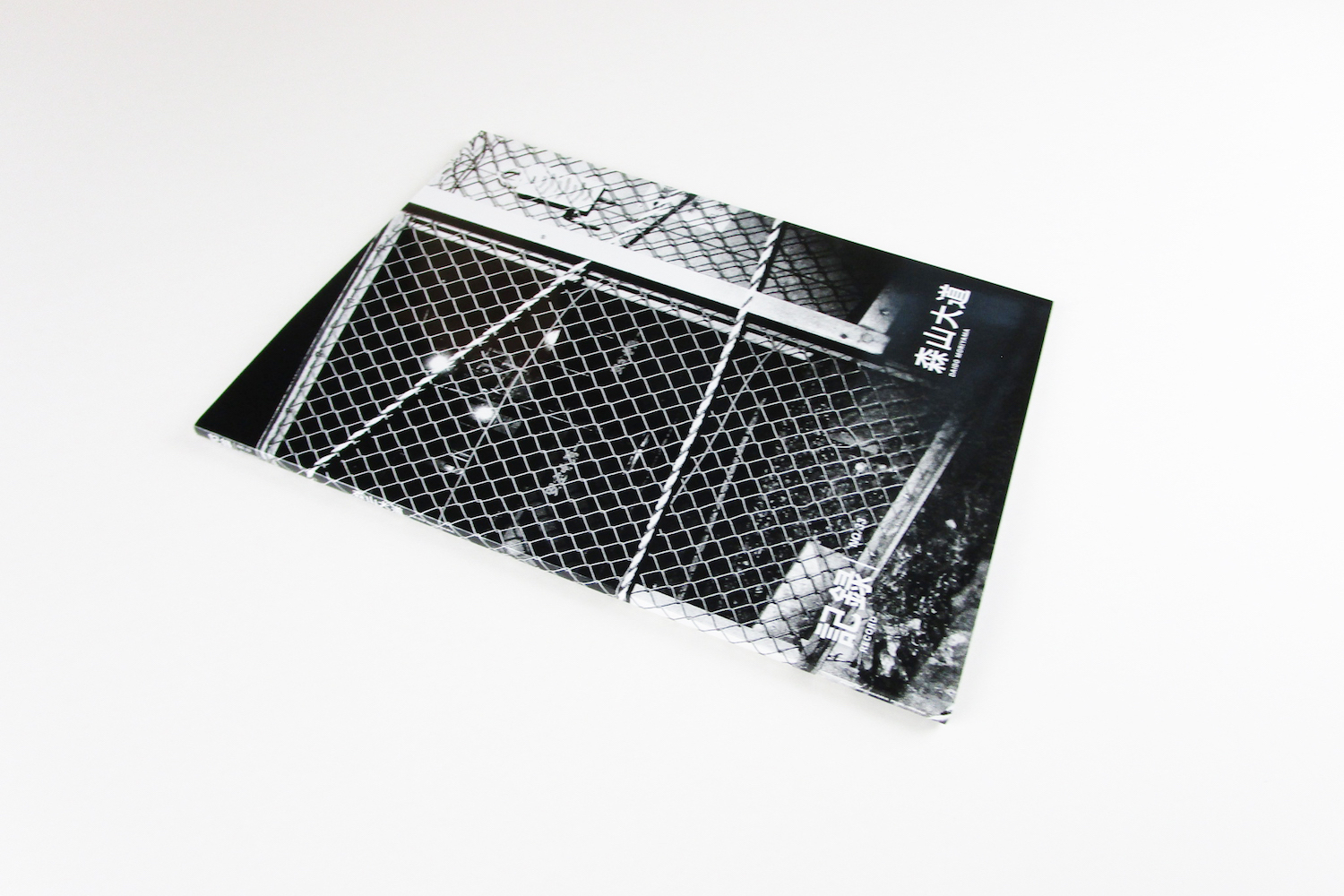 "October 29 was for me a Saturday just like any other Saturday. As usual, I put my camera into the pocket of my jacket in the morning, and walked down to the coffee shop near the park at Ikebukuro station’s West Exit to have my coffee, while shooting the occasional picture as I leisurely passed through familiar sceneries. I a set back and enjoyed my coffee and my cigarette, before heading home, and dropping by a super market near Rikkyo Univeraity on the way. During that hour or so, I pushed my camera's shutter-release button about three dozen times, surrounded by the chilly air of a dull, cloudy day.
Back home I spent the time from before noon until around two seeking out some ten-odd negatives that I was asked to make prints rom, and once I was done with that, I was ready for some more shooting and left the apartment. My plan for the day was to take the bus to Nakano from lkebukuro Station, and take photos and more photos in the Nakario-Asagaya neighborhood. However, as I approached the lkebukuro West Exit bus stop, the sky turned increasingly dark, and since my mood took a similarly gloomy tun, l frankly changed my mind, and decided to spend the rest of the day in Ikebukuro. So l walked up to the North Exit area and strolled through the streets, and from there, took the underpass to the eat side, where I continued to walk around and do some shooting until l eventually found myself on Sunshine-doori. And that was no good. It was Halloween, and before I knew it, I was in the middle of a Halloween parade. Problem is, I hate Halloween. Dammit, I thought, but avoiding the Halloween crowd was against my usual habit. The pavement was full of costumed and dressed-up people, so I took a deep breath myself and took a dive into the crowd, where l ended up shooting for almost an hour. As soon as I spotted a gap in the parade I seized the opportunity to sneak down to the South Exit, and catch my breath at a coffee shop in a quiet back alley.
While sitting there and absent-mindedly sipping my coffee, a certain thought literally flashed across my mind. It was a thought that had never occurred to me before. The idea was to fill one issue of Record exclusively with the photos taken on this particular day. For a very long time I’d been bragging about how I’d only need a single day to shoot enough material to fill an entire photo book, but in reality it never was that easy. But as this was the plan that I hatched over my coffee, it dawned on me that I had no other choice this time. I left the coffee shop, and by the time I arrived at home, the sun had already set. But now I had a plan, and according to that, I left the coffee continued to roam the neighborhood with my camera and flashlight, and even after walking into my apartment, I tried and pointed my camera also at things I know rather well.
I was only able to do such thing, make a book like this at will, thanks to the existence of this very Record as a medium that has been a a big support for me and my constant desire to go out and take street snaps. Thank you, Nagasawa-san!"

Daido Moriyama, excerpt from the afterword of Record n°33