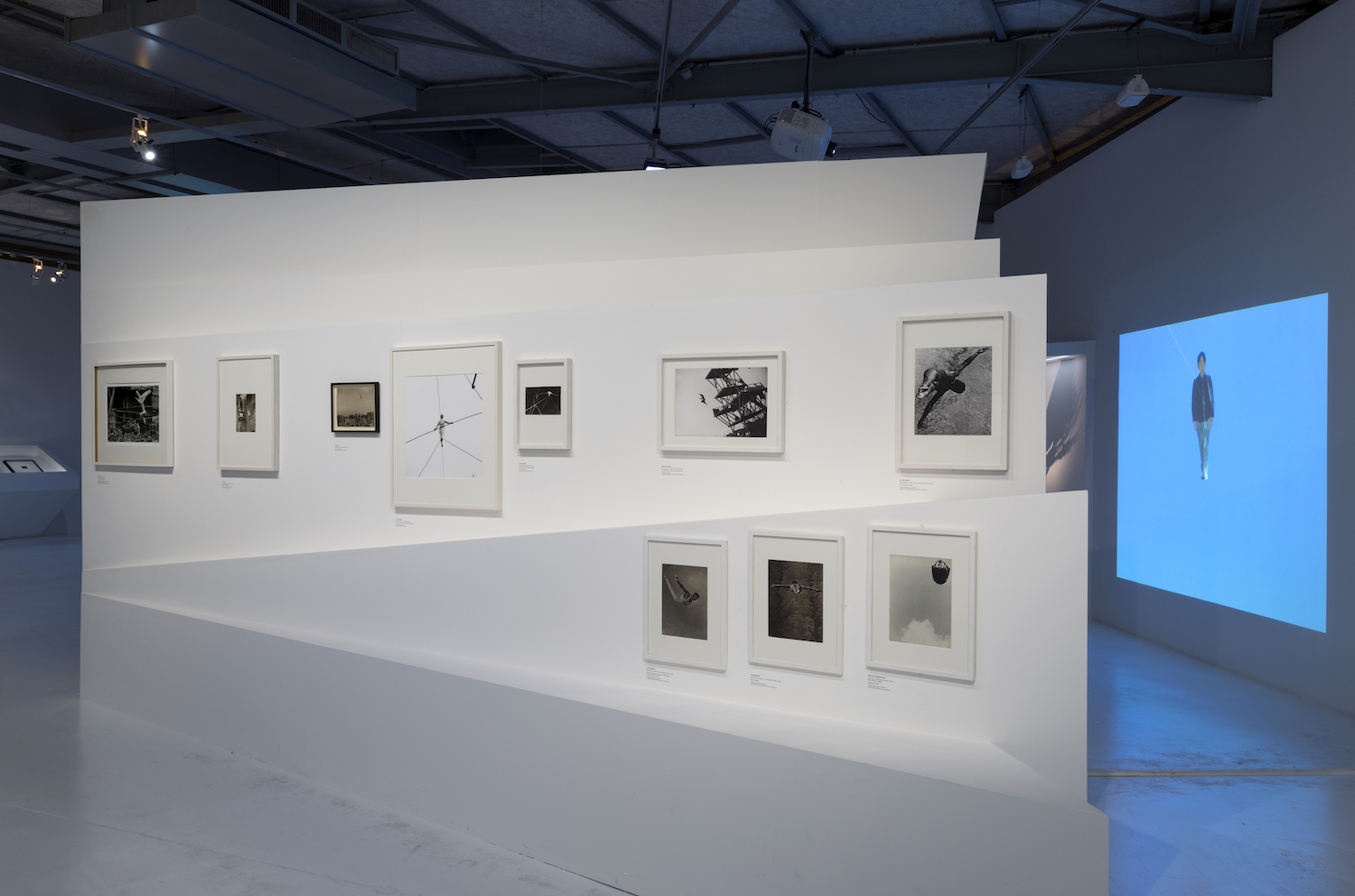 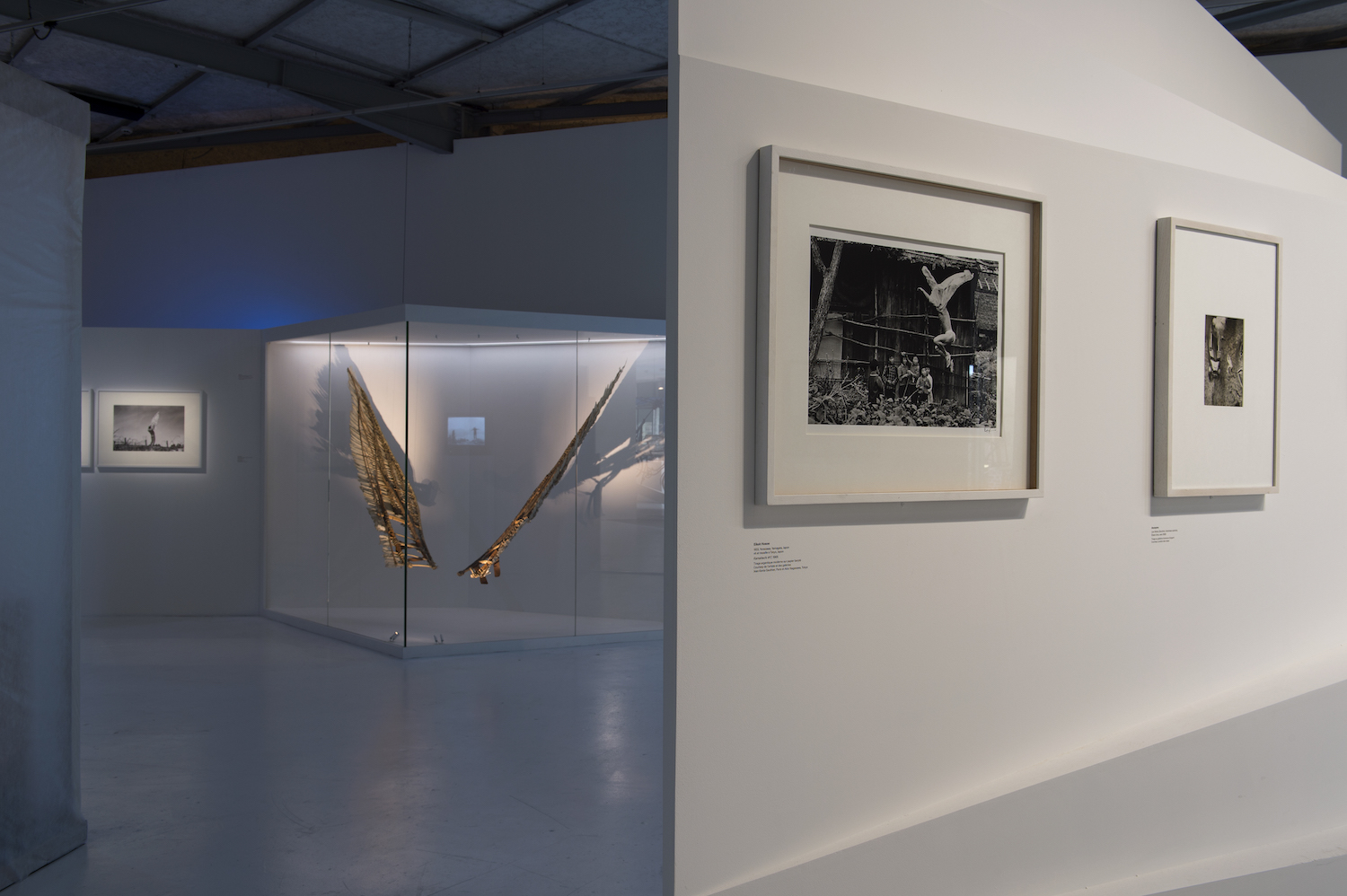 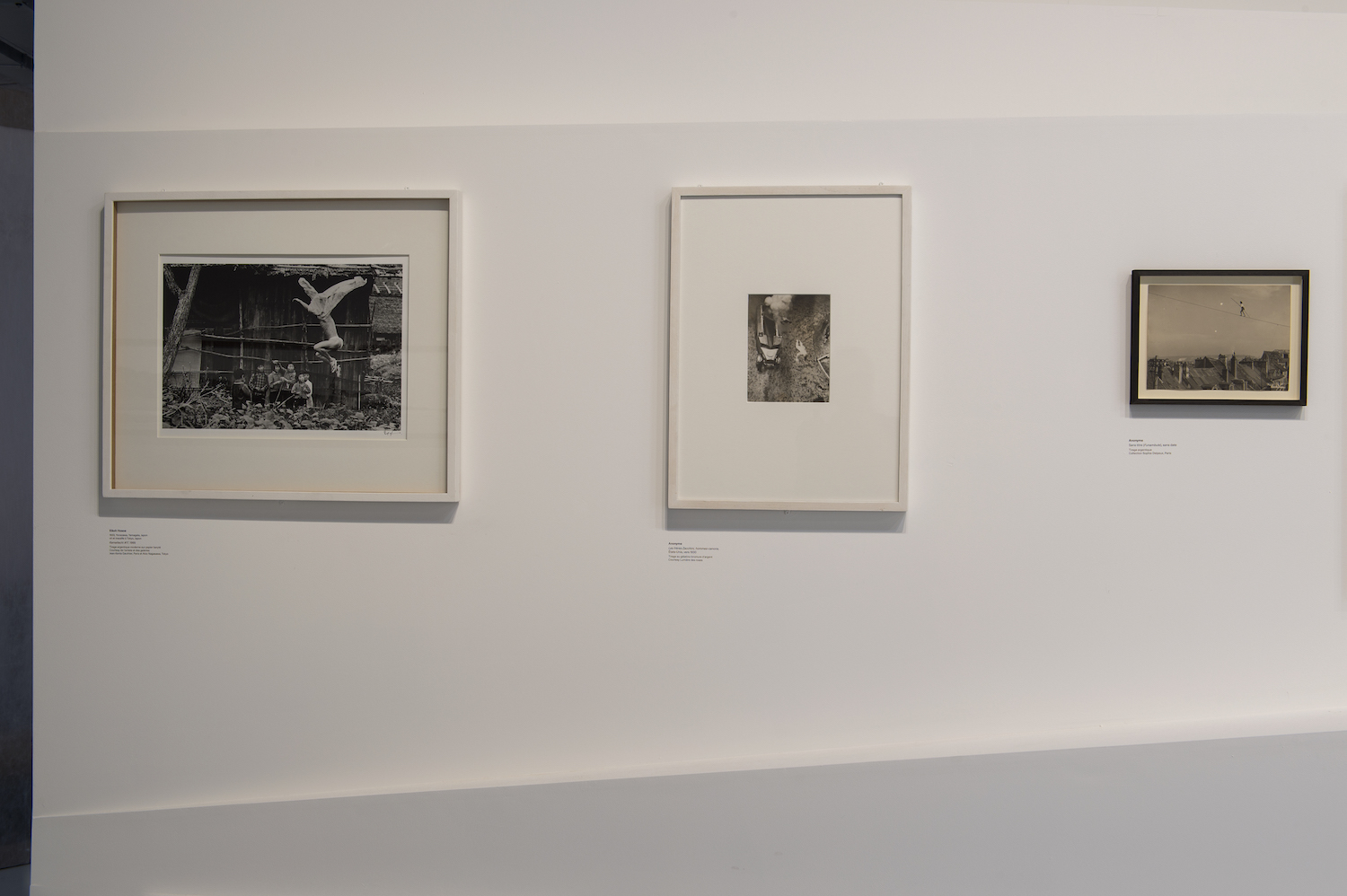 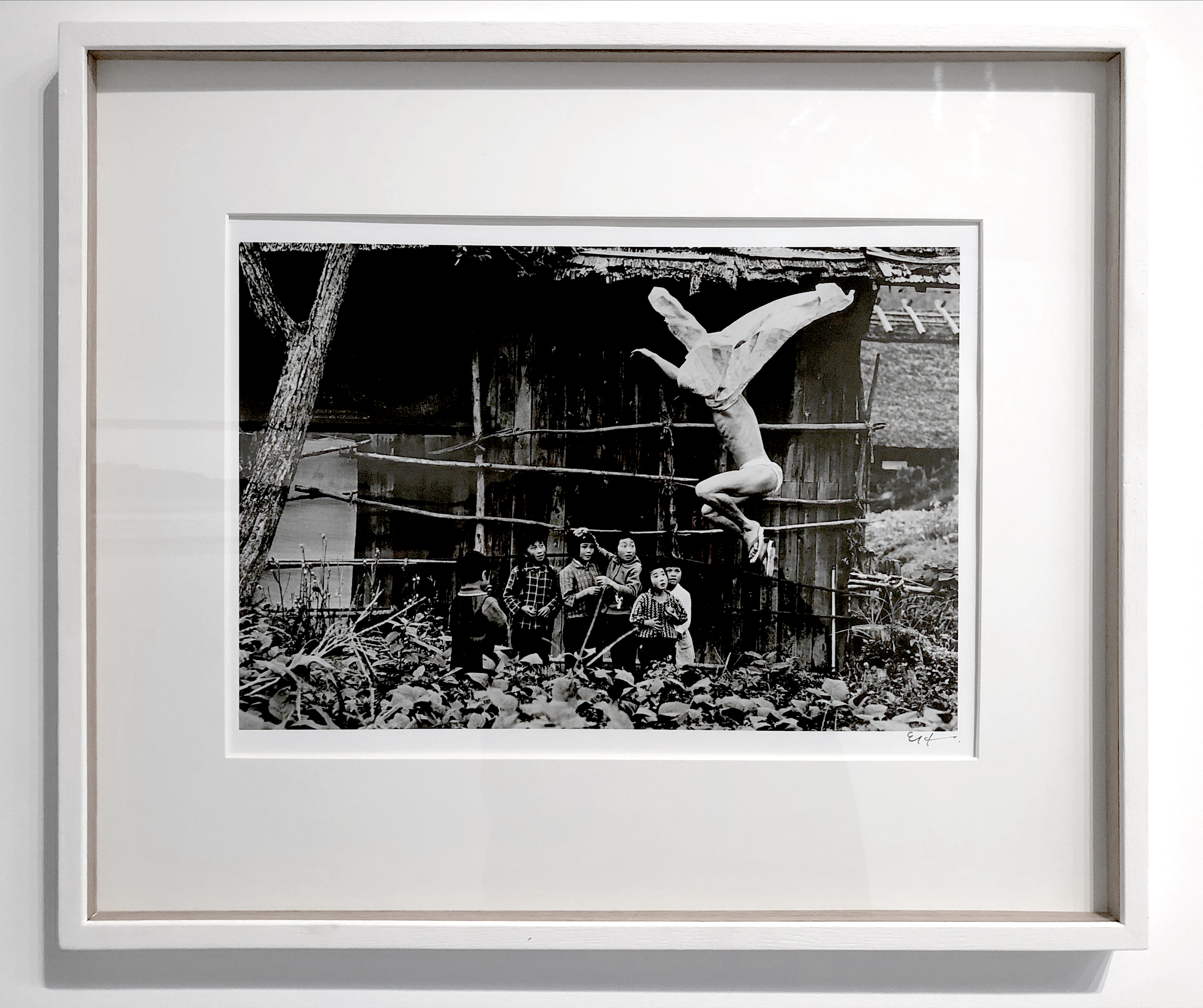 This historical series, realized from 1965 to 1968 by Eikoh Hosoe and 'butoh' founder Tatsumi Hijikata, stages Hijikita as a 'kamaitachi', a Japanese folkloric demon armed with sickles and moving in the wind. Legend has it that any person who unfortunately encounters a 'kamaitachi' would endure inexplicable and incommensurable sufferings. Eikoh Hosoe (born Toshihiro Hosoe in 1933), and Tatsumi Hijikata (born Kunio Yoneyama, 1928-1986), are both natives from the Japanese Northern region of Tohoku. Kamaitachi (published as a book in 1969), a masterpiece of collaboration between a photographer and a dancer, features photographs made successively in the rural land of Akita prefecture in the T?hoku region (where Kamaitachi 17 was staged), and the Shibamata and Sugamo districts in Tokyo.

Performing for the Camera [exposition collective]