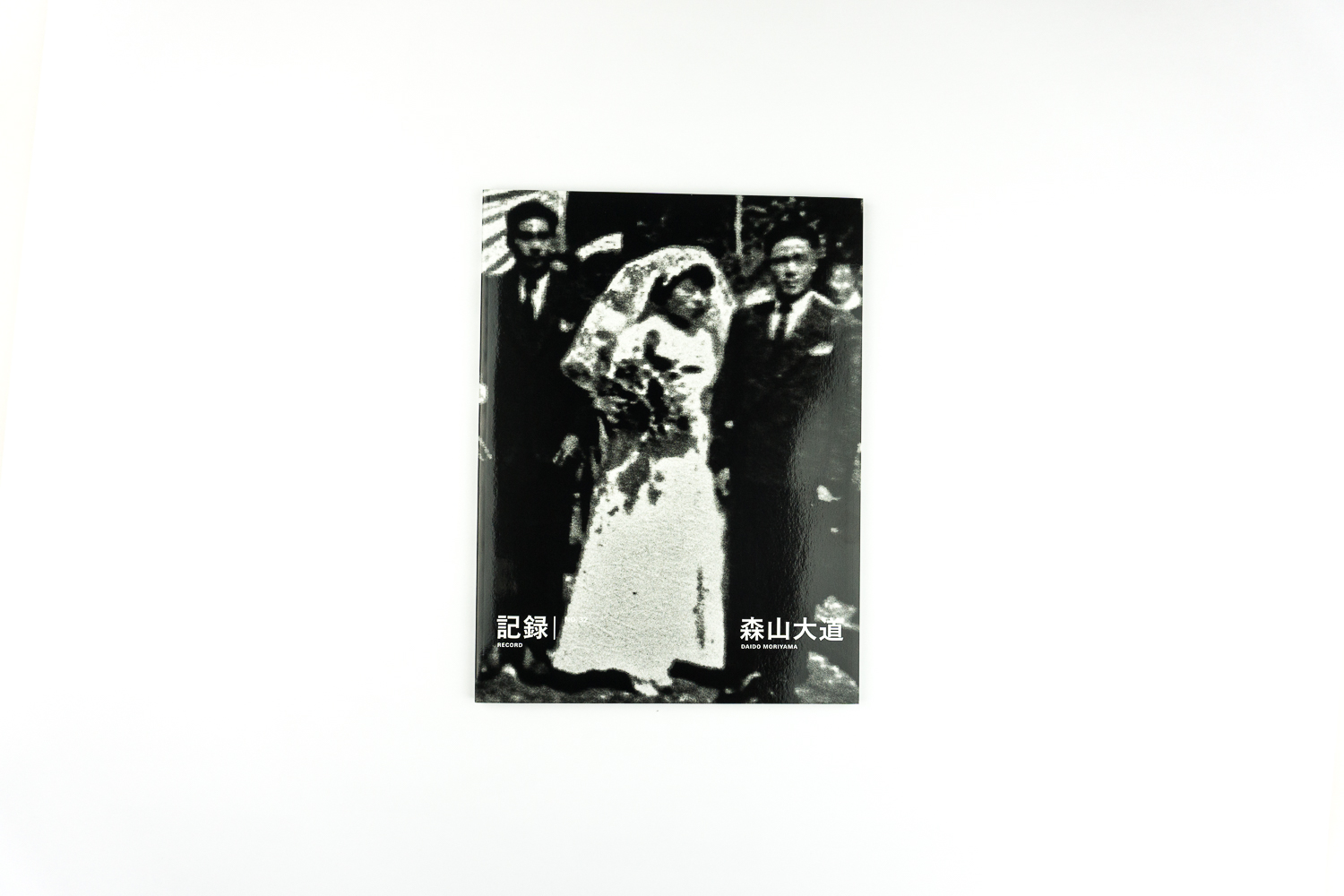 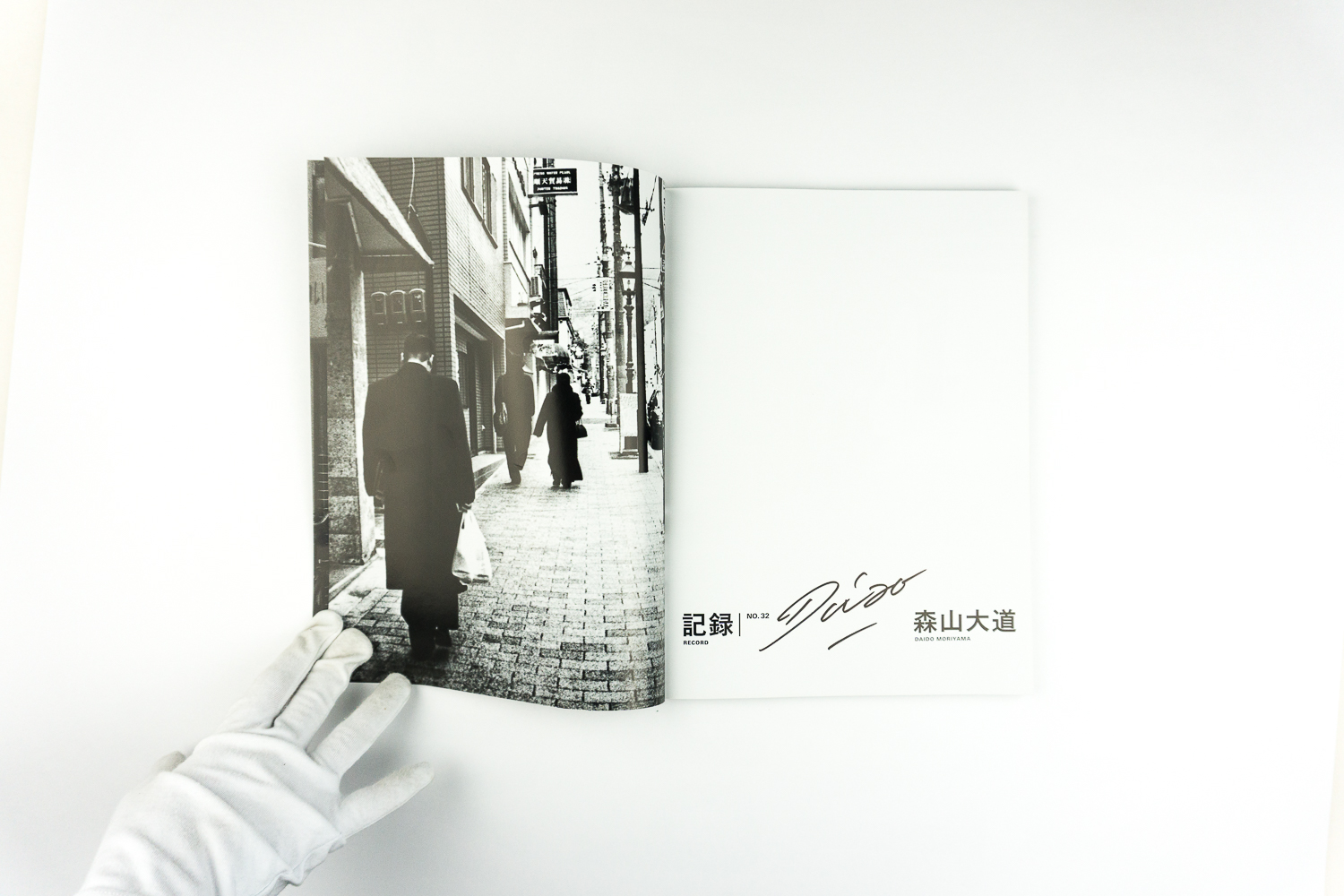 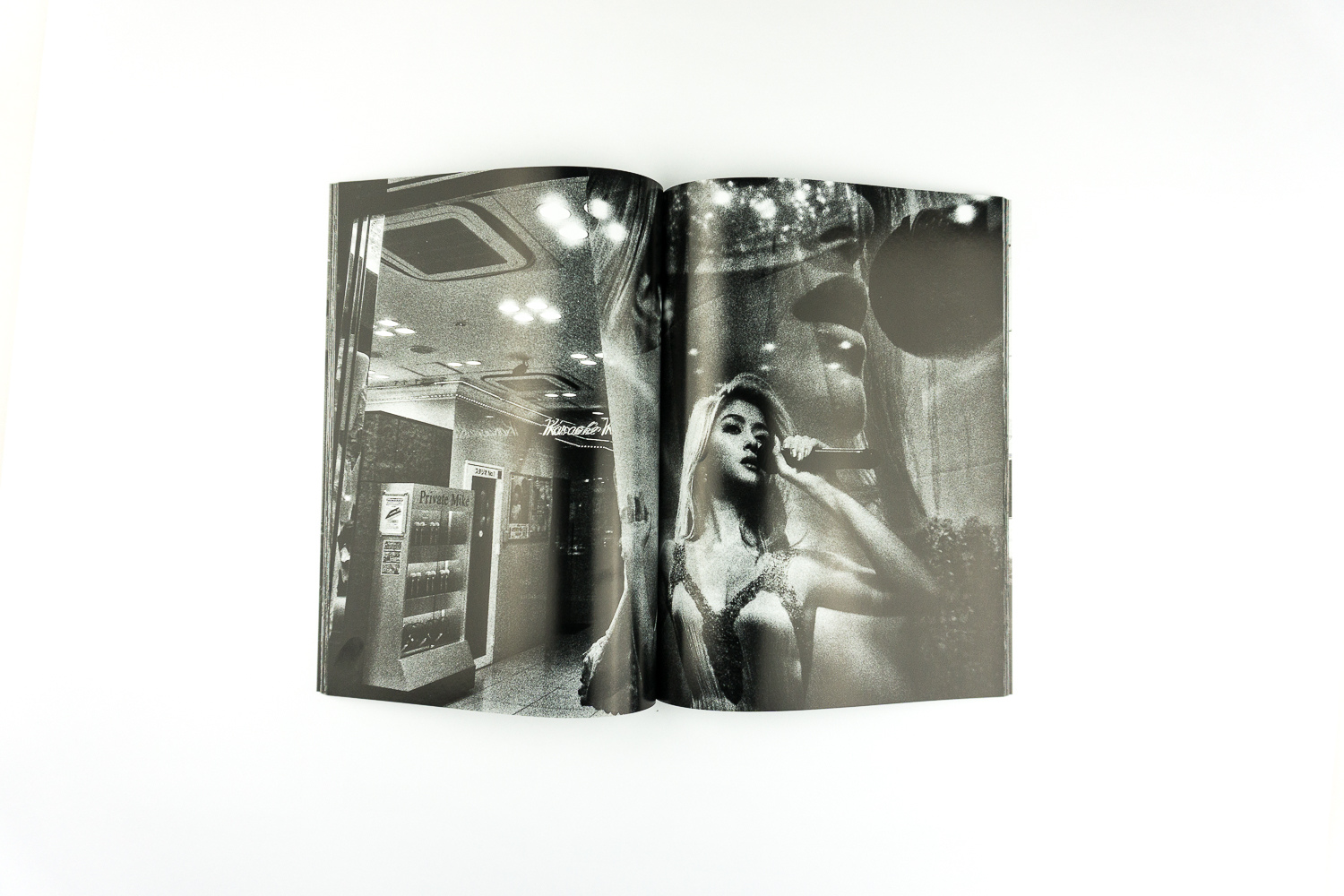 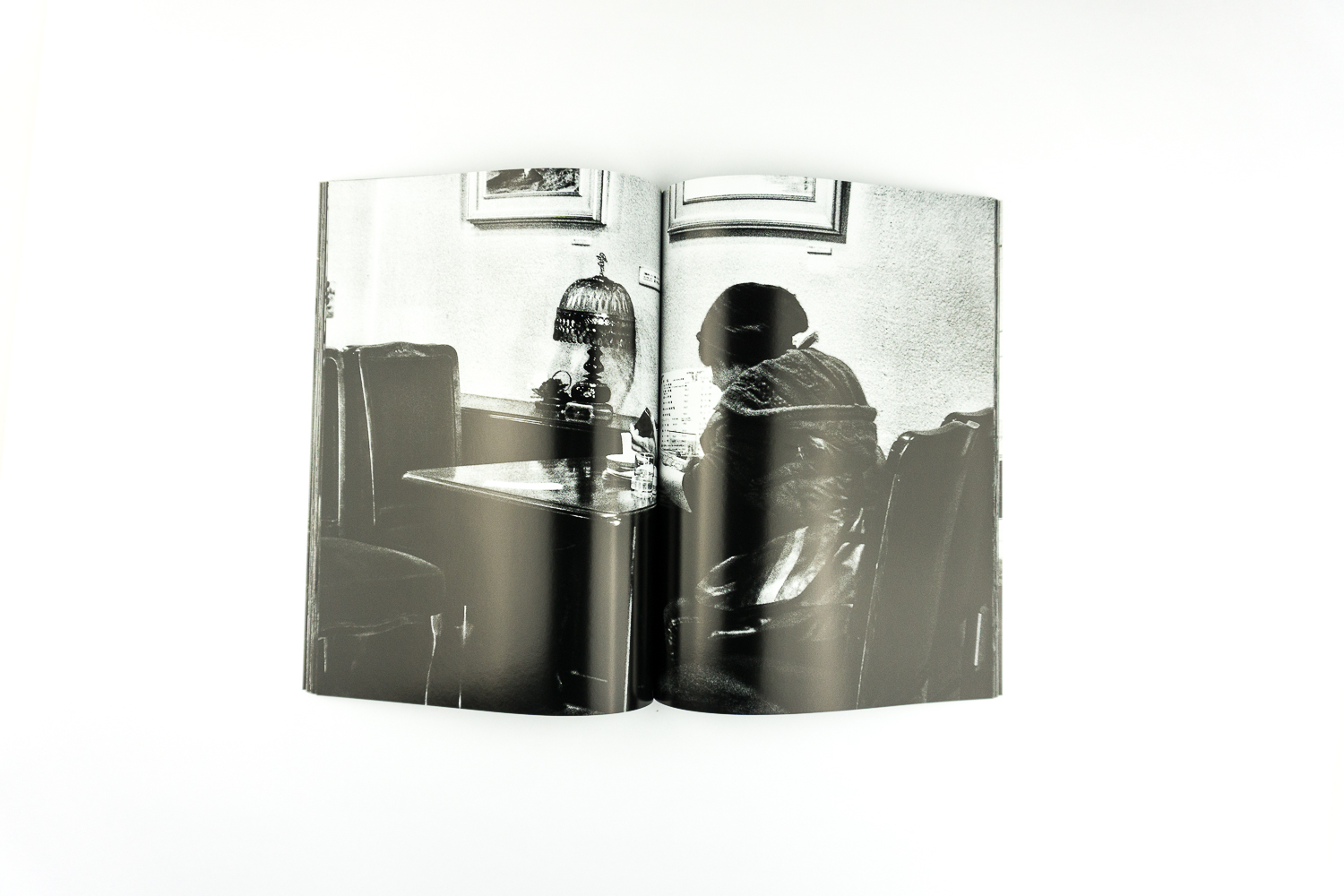 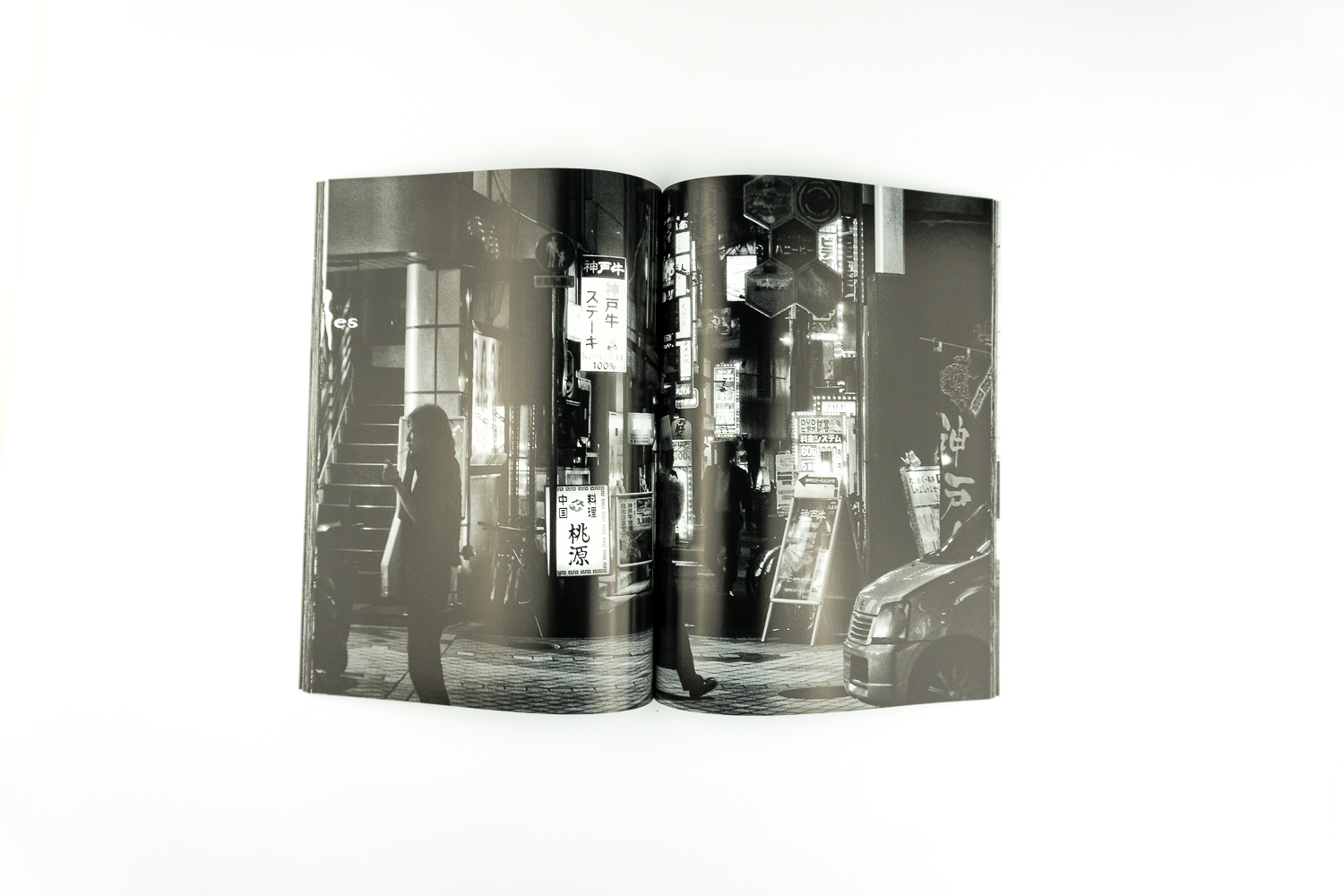 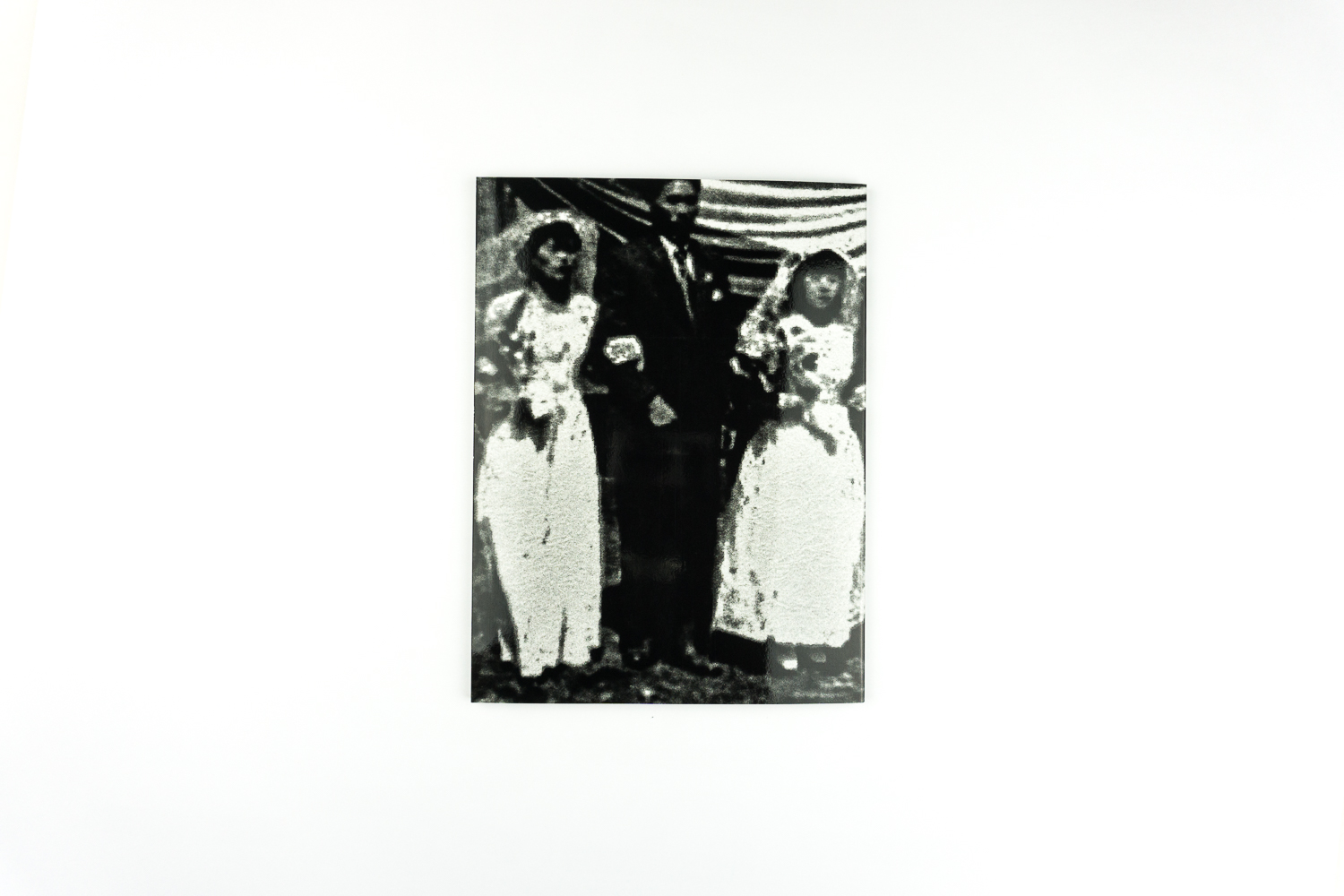 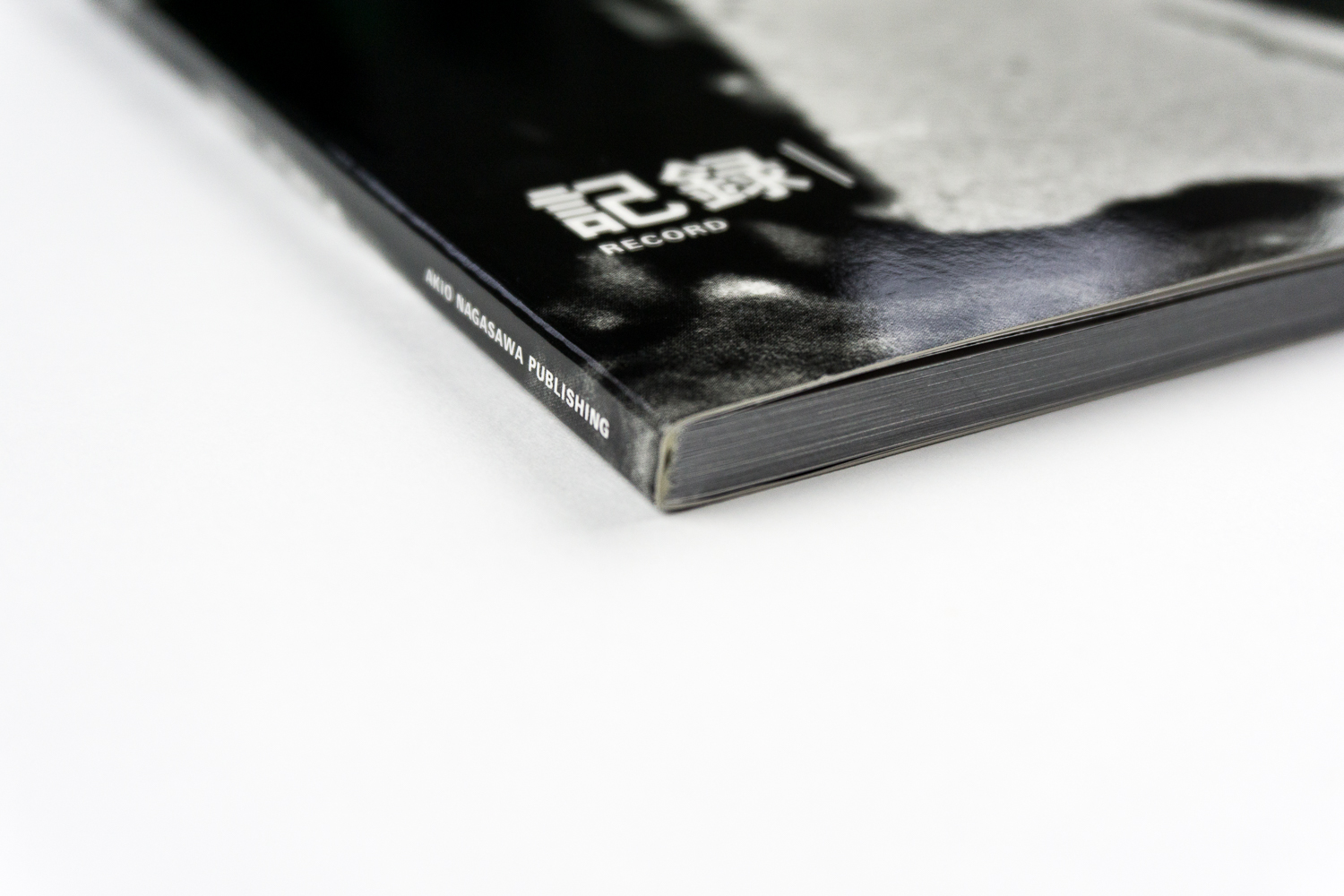 About half a century ago, I used to spend most of my days wandering around in the streets of Kobe. I was just over twenty, and as I particularly liked ships and harbors, the exotic city of Kobe was for me a thrilling wonderland sort of place. Having a coffee at the Café Colombin on Tor Road, watching countless ships being loaded from my table at Meriken Hatoba, walking around with my camera and shooting the foreign settlements in Yamate and Kitanocho, or helping with printing souvenir pictures at a small photo shop in the Sannomiya underpass, I spent a short but joyfully freewheeling time down in Kobe. ?
From the end cf this coming August until the end of September, the Hyogo Prefectural Museum of Art shows an exhibition of my work, organize by Kobe Printing. It is a fairly spacious venue, where we are planning to exhibit prints of miscellaneous works of mine, along with some rather large-scale slide projections. In addition to that, the hosting printing company approached me with the request to dedicate one corner of the show to photographs taken in Kobe. However, as I had shot surprisingly few pictures there considering my fondness for the city, I traveled to Kobe once again the other day, and for the first time in quite a while spent just a day and a half walking around with the camera in my hand. ??The contemporary Kobe is of course a completely different place from the city that used to be my playground a half century ago.  The way it has changed especially since the devastating shock of the Great Hanshin Earthquake seemed to me quite remarkable, which however made traveling back in time and chasing after that romantic dream of my youth a difficult task. Nonetheless, as I kept tracking back my memories of Kobe while pointing my camera at the reality and actuality of the city today, I felt how the scenery naturally began to overlap with the image of Kobe that had engraved itself ton my heart and mind. ?And that’s just a matter of course. After all, the city of Kobe, that pretty urban area sandwiched between the sea and the beautiful mountains, with a single railway running right through it, hasn't changed at all!