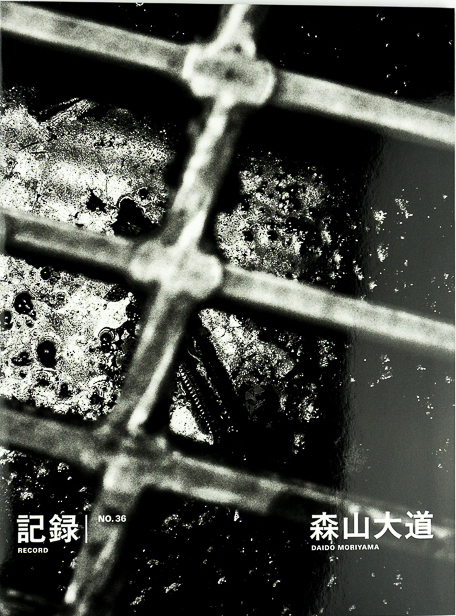 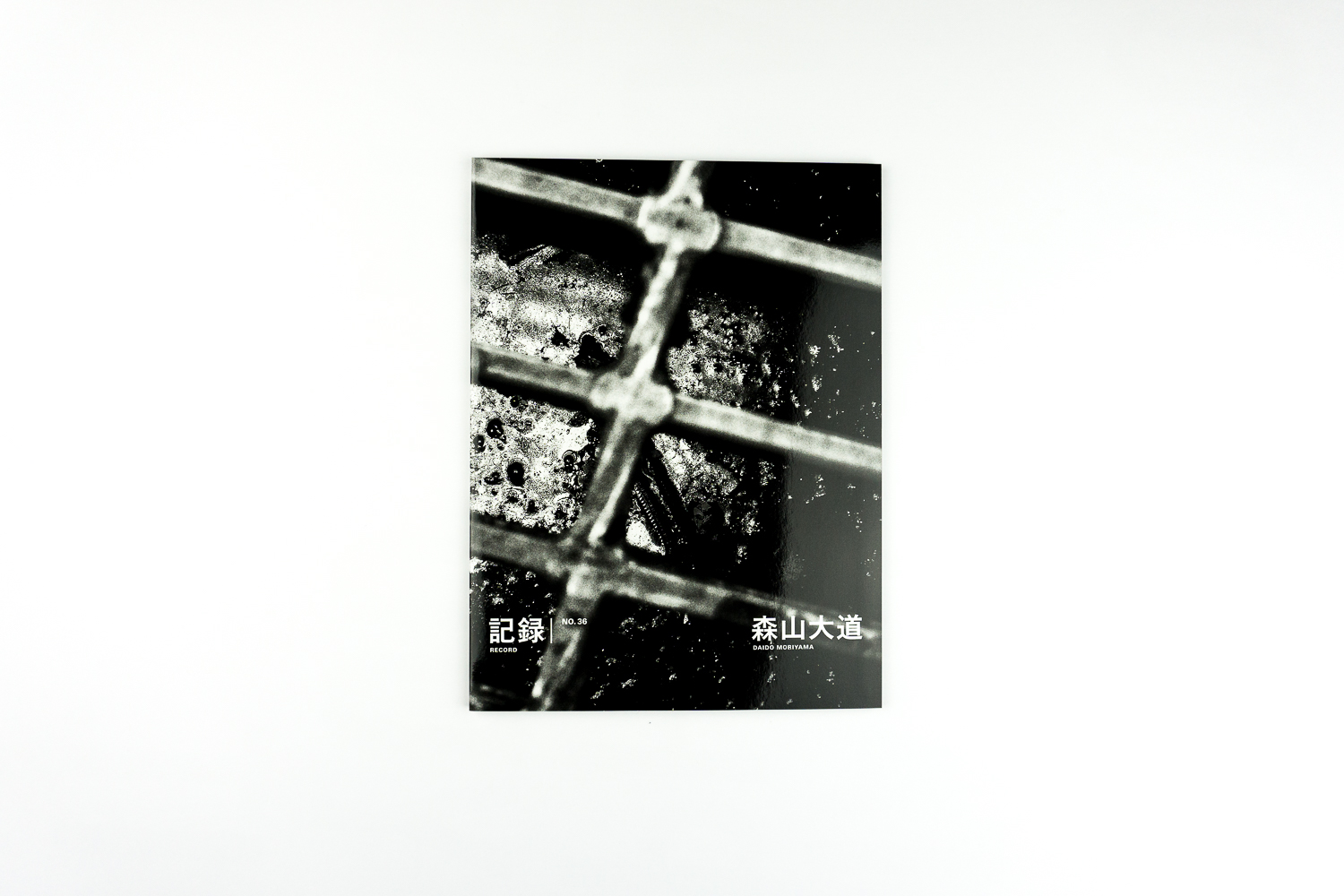 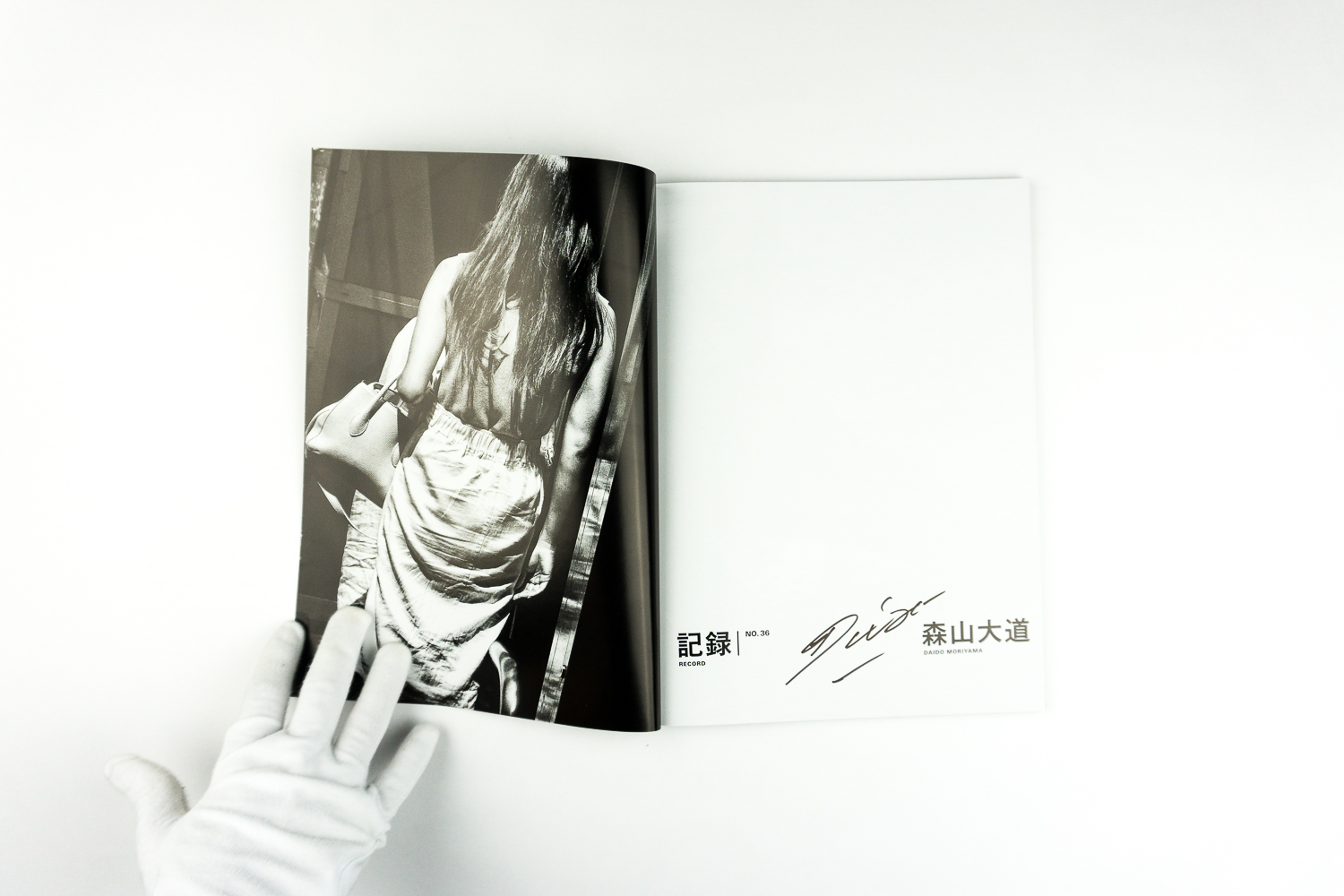 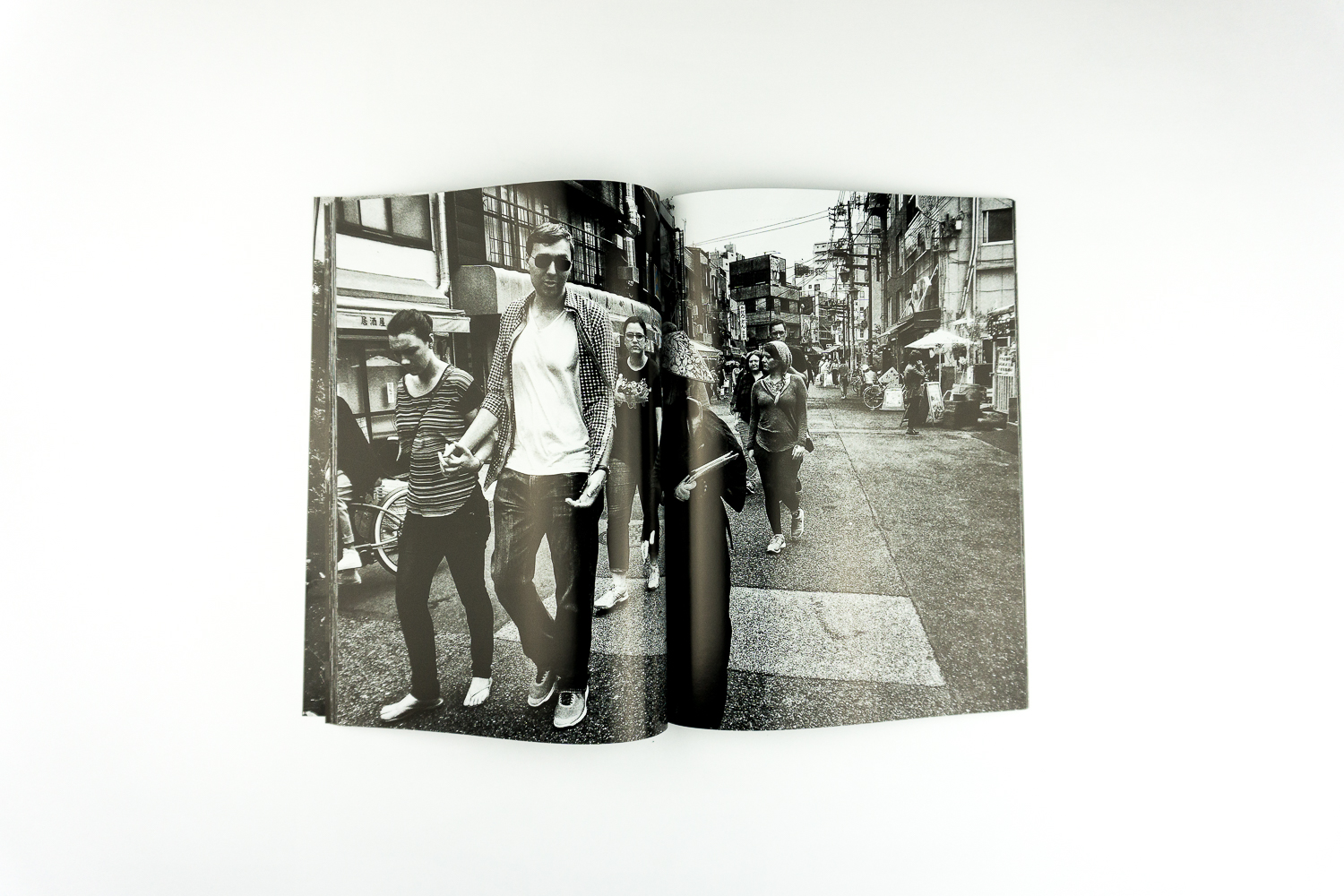 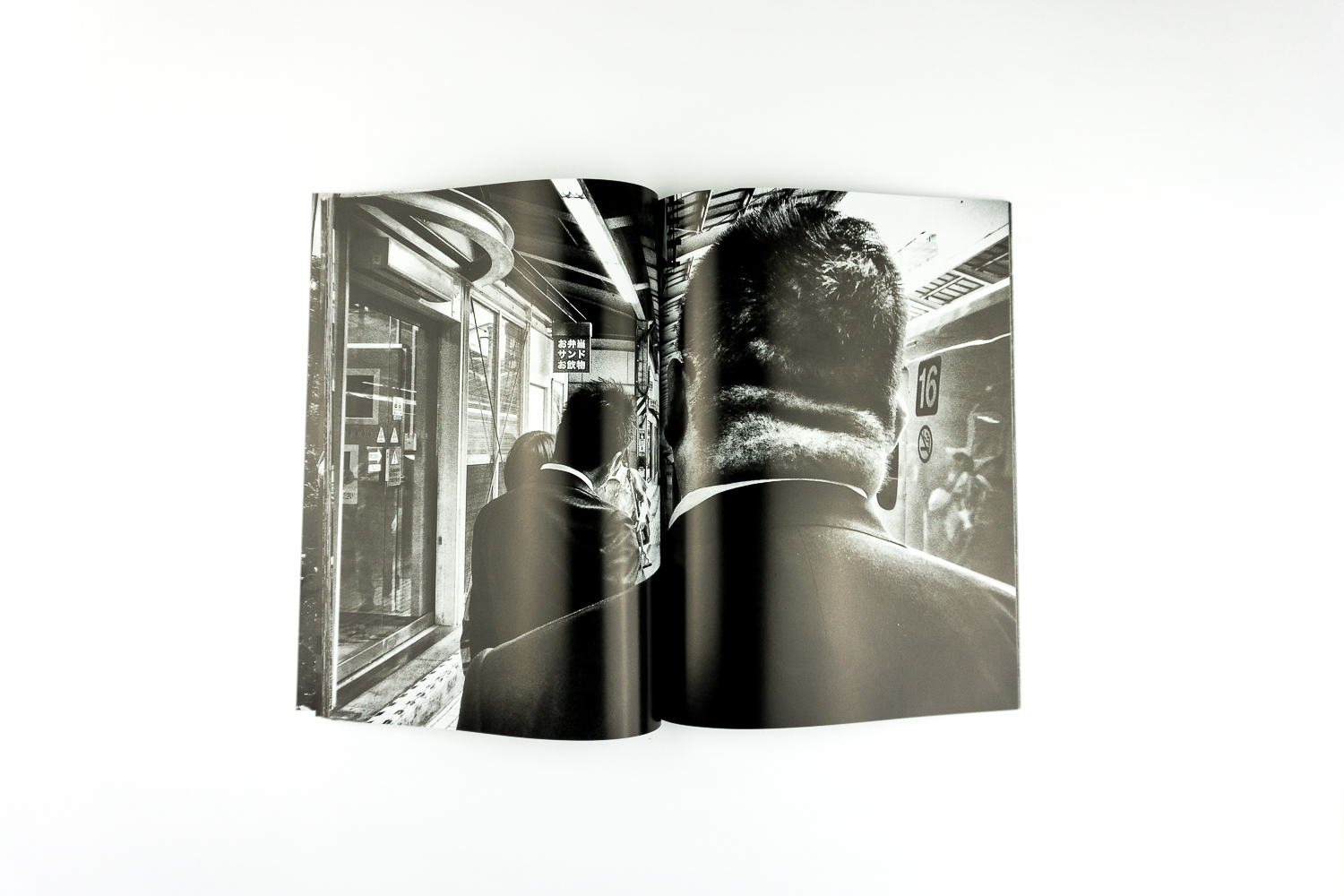 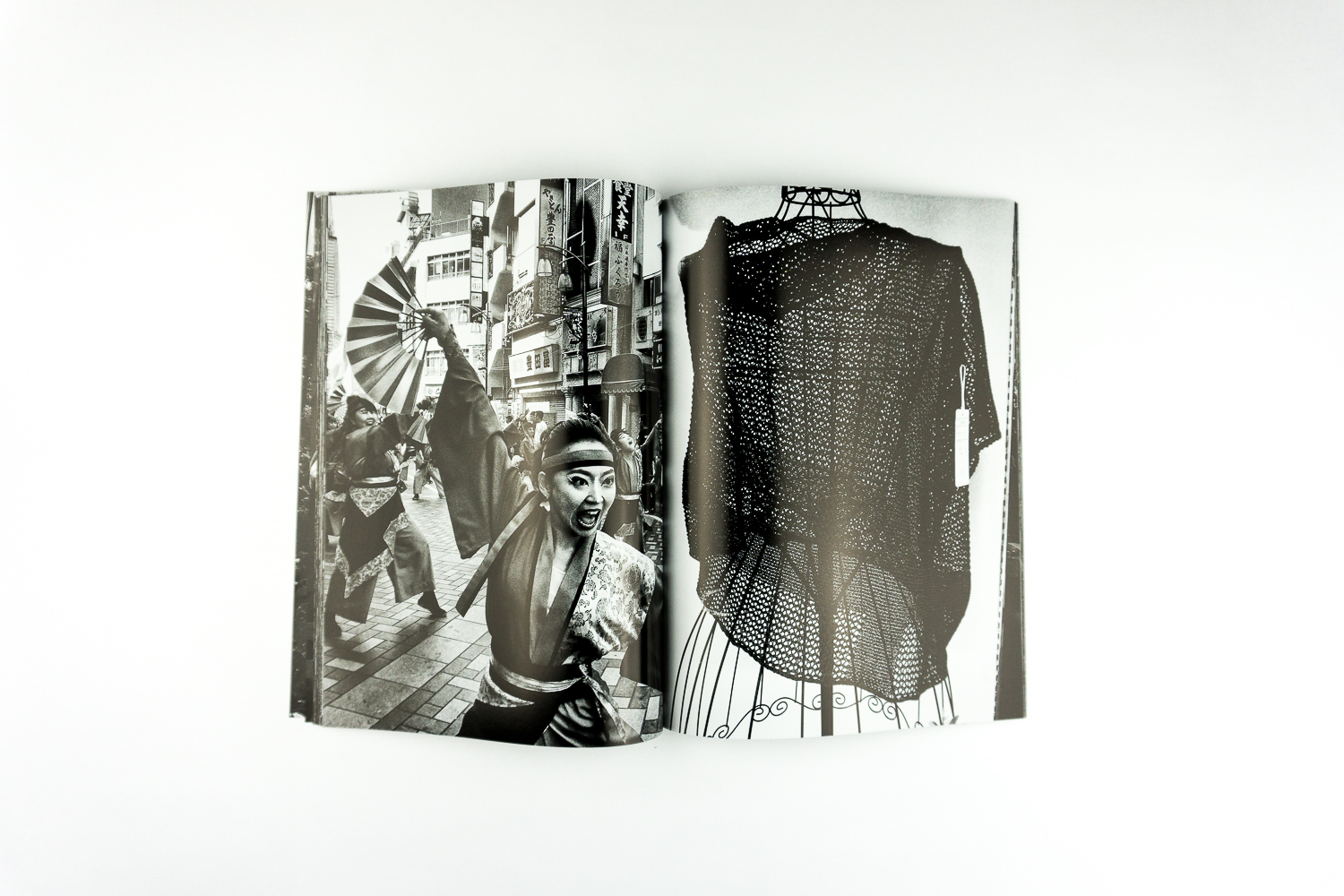 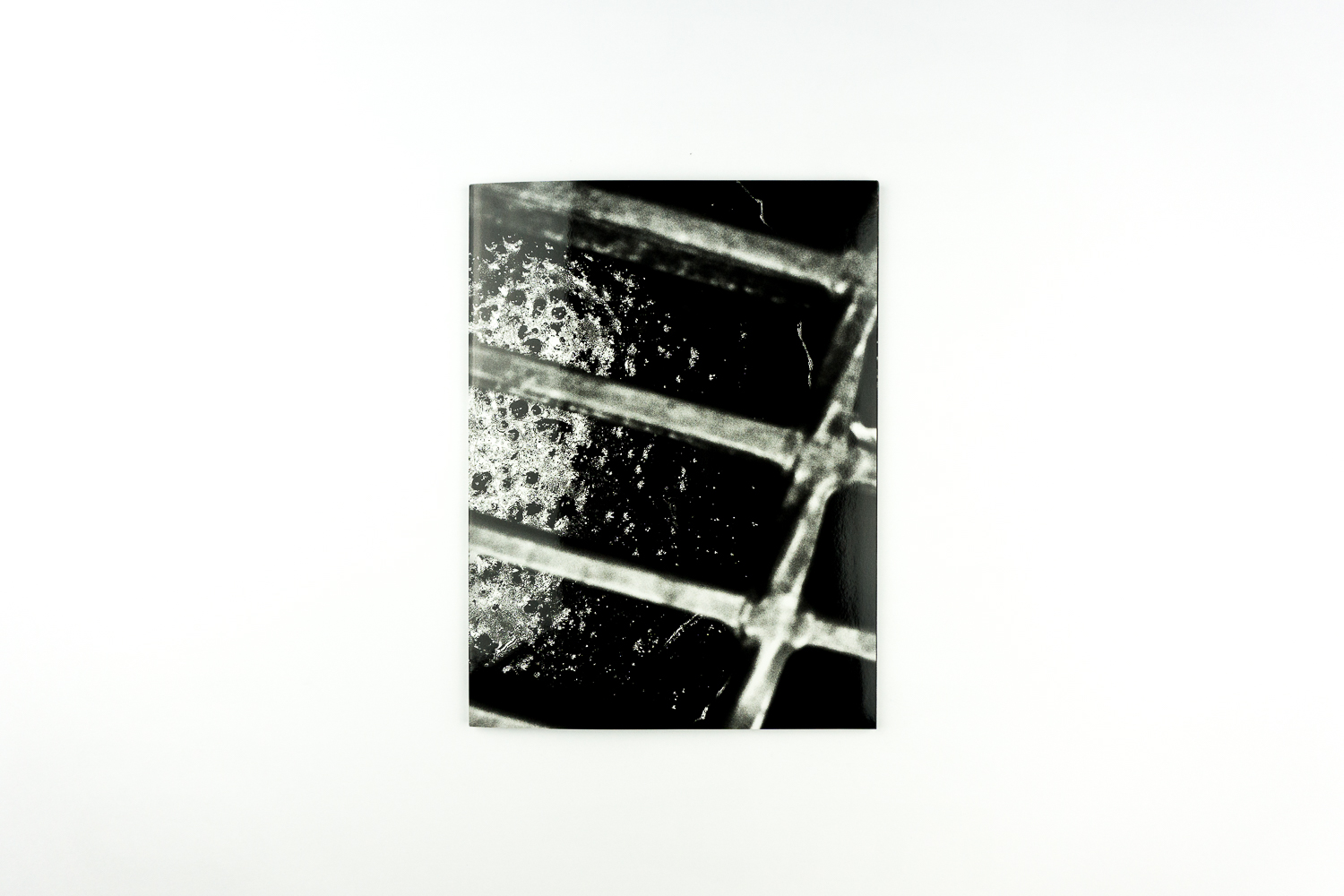 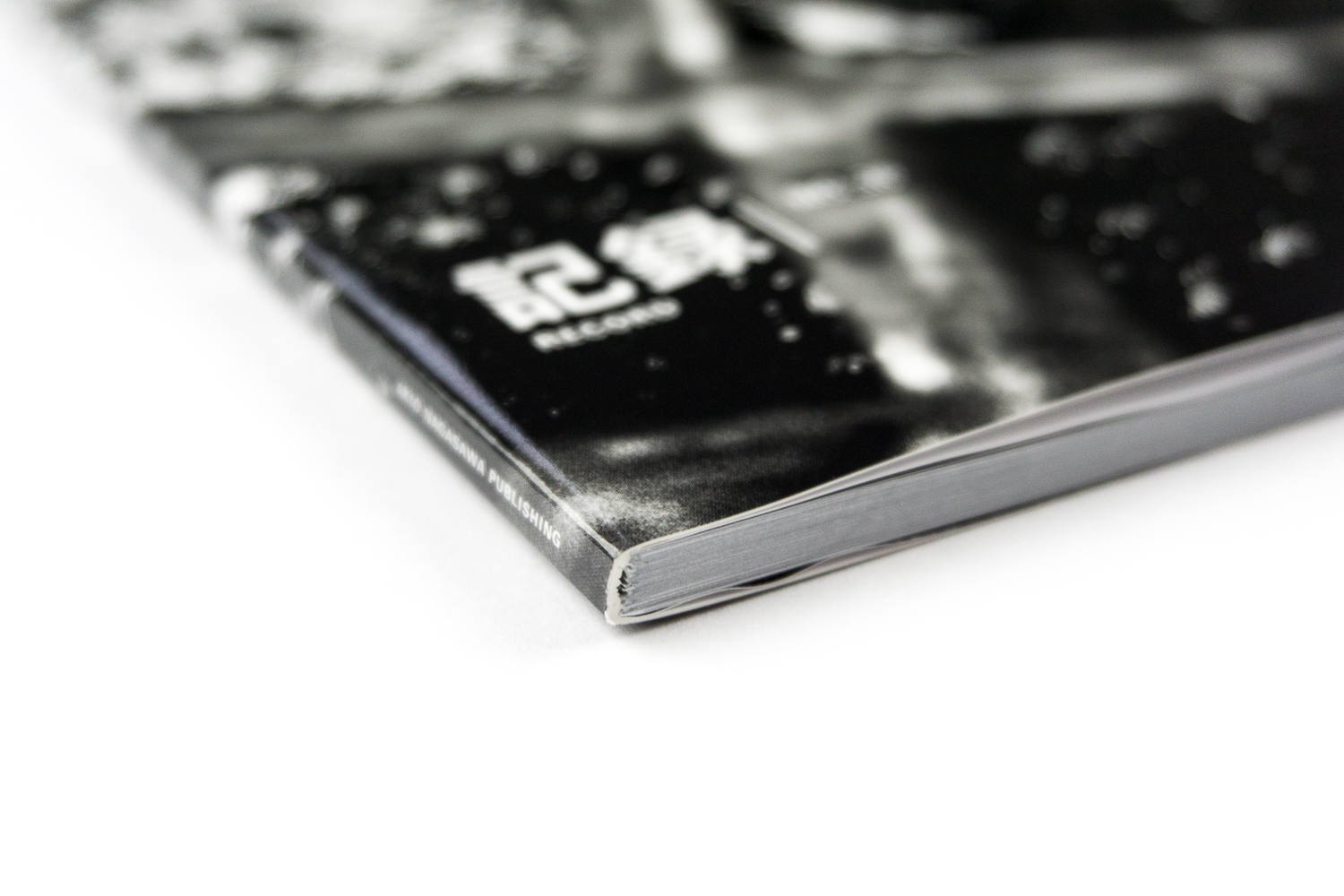 In early November I had some business to do in the town of Zushi. I have a house there and usually visit Zushi two or three times a year. The more I drive along the coast and down the roads in town each time, the more images of a young Takuma Nakahira inevitably flash across the back of my mind. And that's just natural, considering that some fifty years ago in the summer we were close friends who eagerly discussed their photographic dreams while walking together morning, noon and evening.
One morning in the late summer of 1965, Nakahira called me and asked to meet up at the café at Nagisa Hotel on the Zushi coast, our usual hangout. On that particular day we ended up walking with our cameras along the coast in Shonan until dusk. It was just a week away from a deadline I had to keep for the photo magazine Photo Art that I was working for at the time. Considering that deadline, the timing for shooting was perfect, as was the route around Hayama Marina and Morita Beach, and up to Chojagasaki. There was strong wind and big waves at the seaside at the end of summer, and Nakahira climbed down to the shore to take pictures of the waves one after another. Meanwhile, I walked around shooting this and that as usual, which occasionally also included Nakahira himself. Our conversation during that time was all about photo stuff. Nakahira talked mainly about Walker Evans and Richard Avedon, and I about Weegee and Bruce Davidson. We never ran out of topics. While taking our belated lunch in the light of the setting sun at a restaurant on the cape of Chojagasaki, at one point I turned to Nakahira and asked him, "Takuma-san, can you think of a good title for the pictures that I took today and that I'm going to use for my Photo Art job?" After a while of silence, Nakahira replied quite matter-of-factly, "It's the end of summer, so how about something like 'FIN'?" I liked the idea and said I'd go with that, just "FIN." And "FIN" it was, the title under which the photo magazine eventually published two of my shots showing Nakahira's silhouette.
This is what happened in the summer, a long, long time ago...