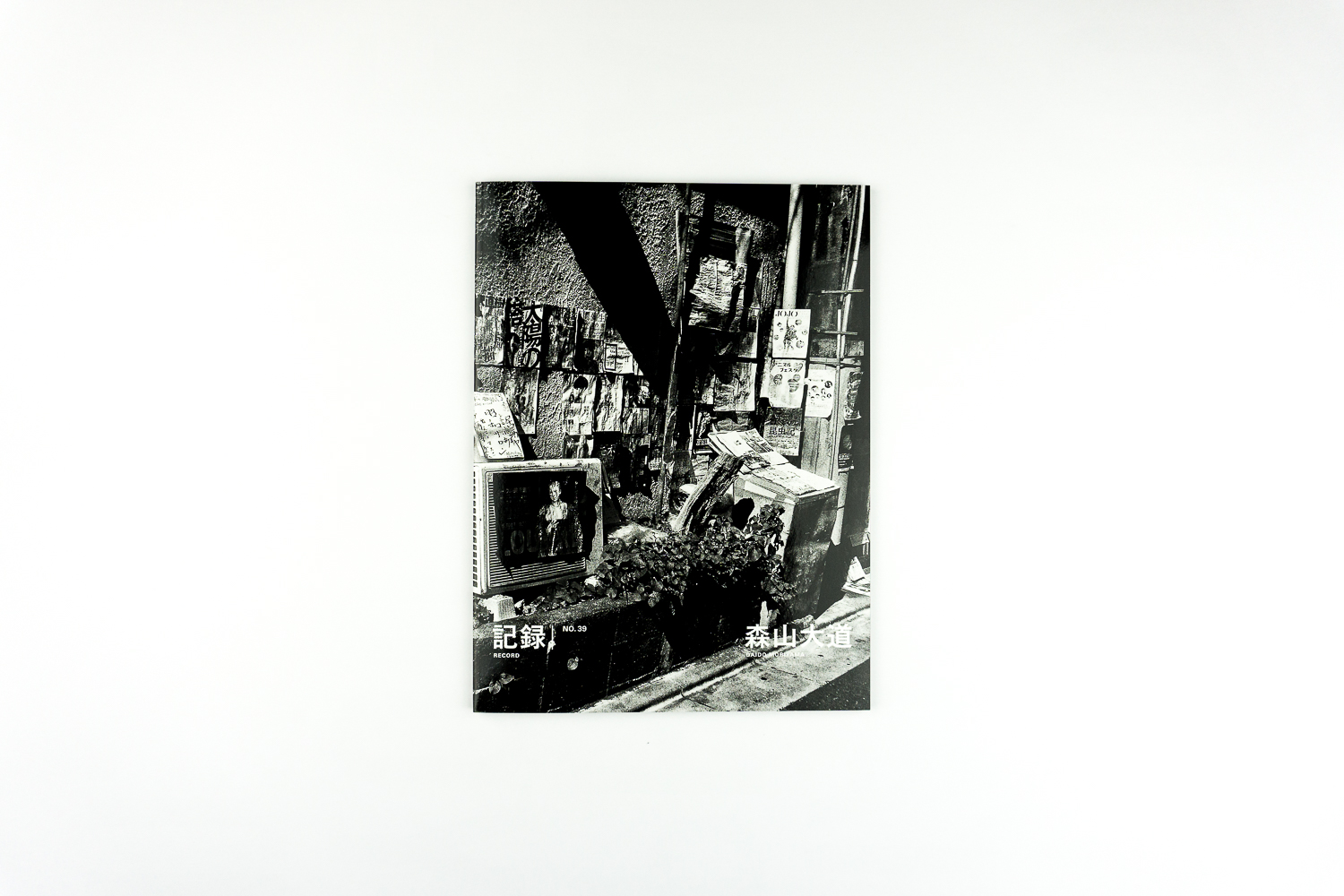 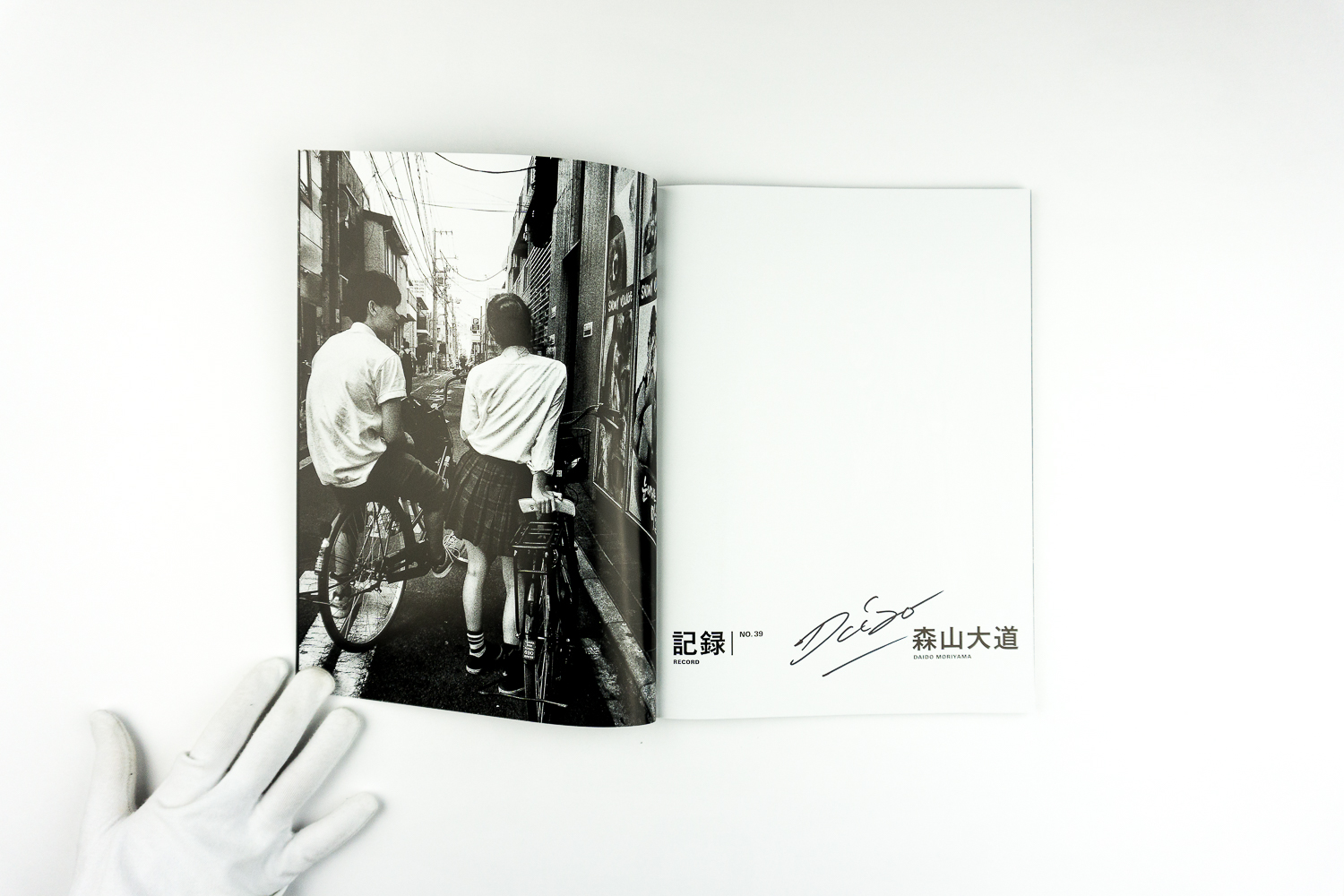 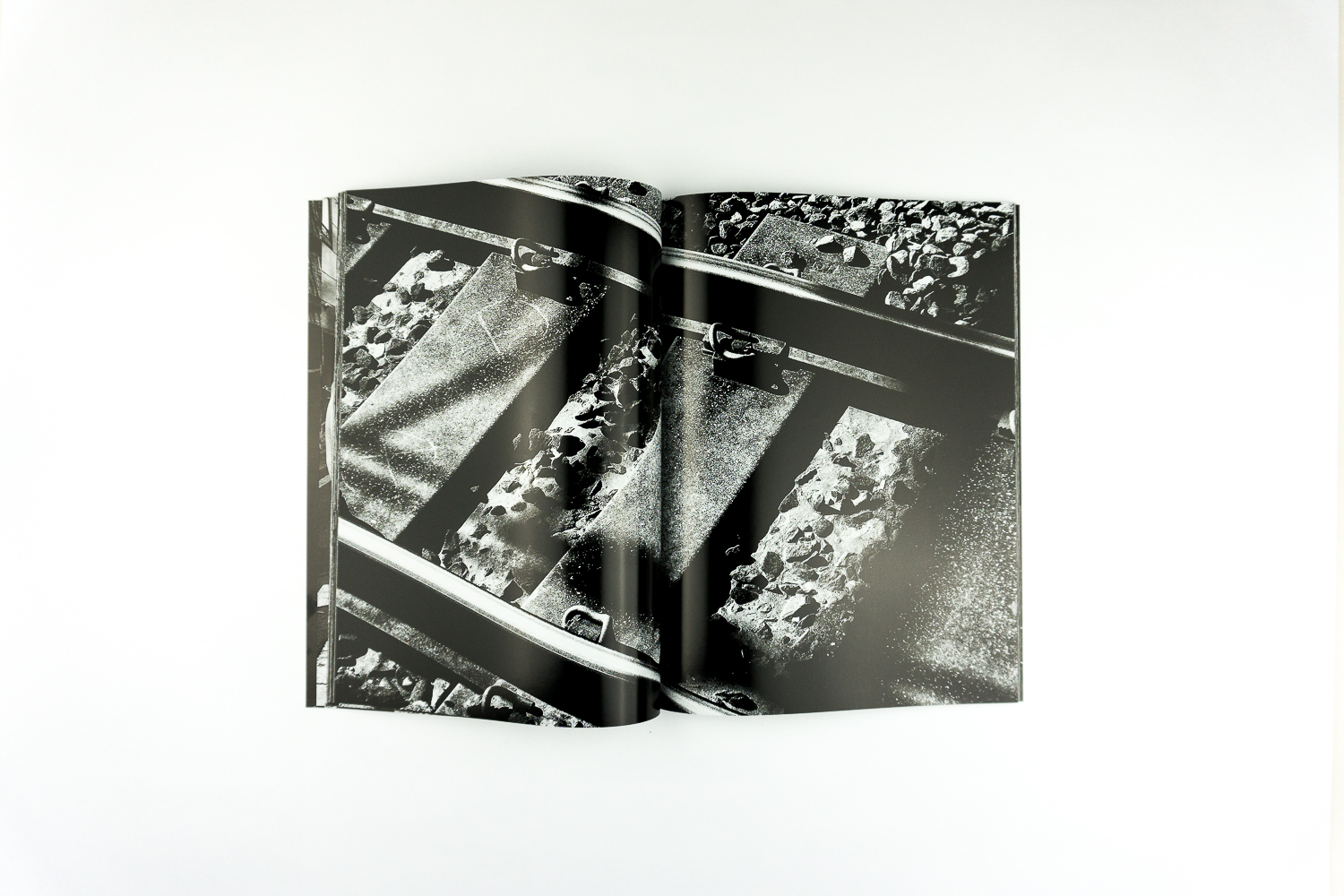 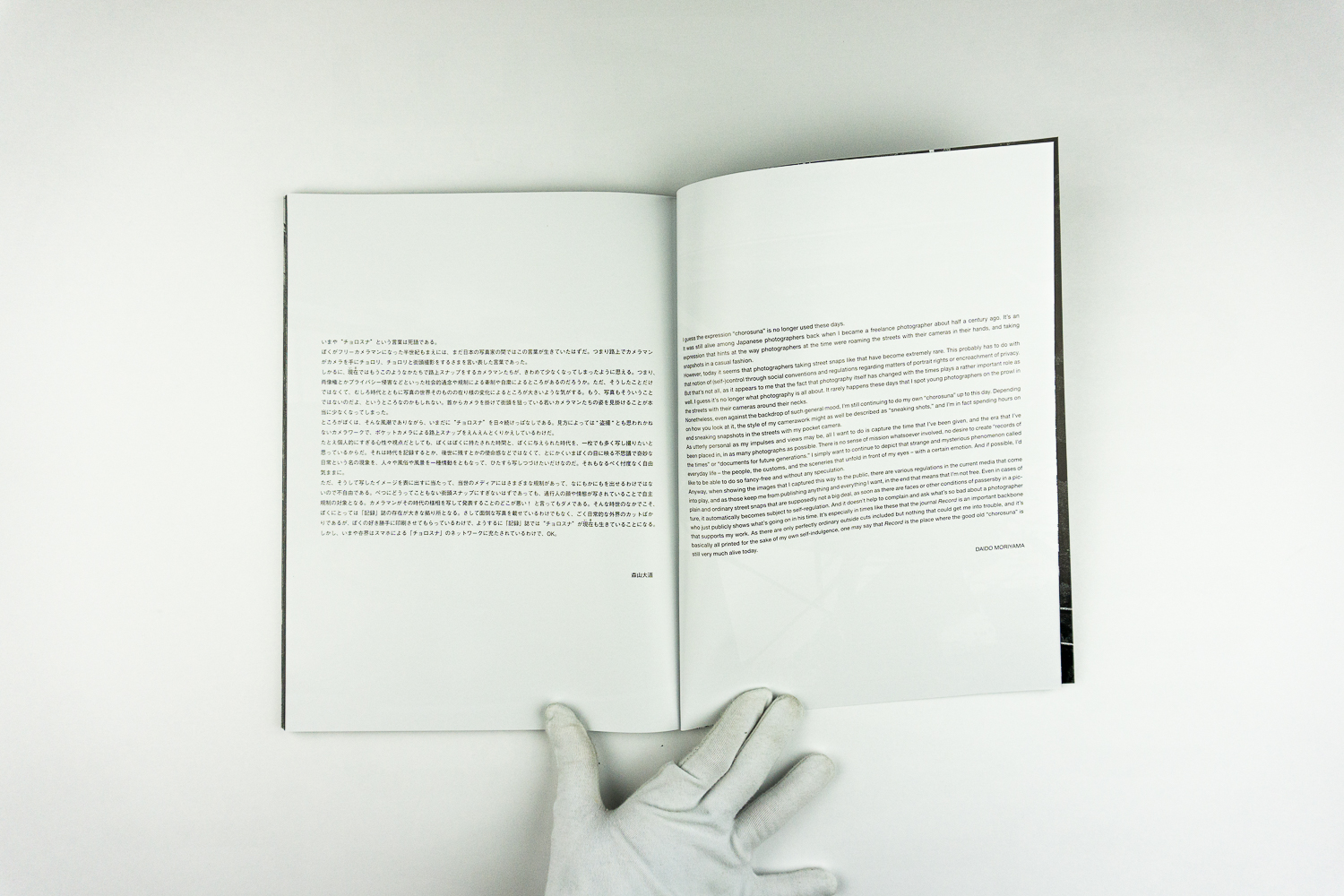 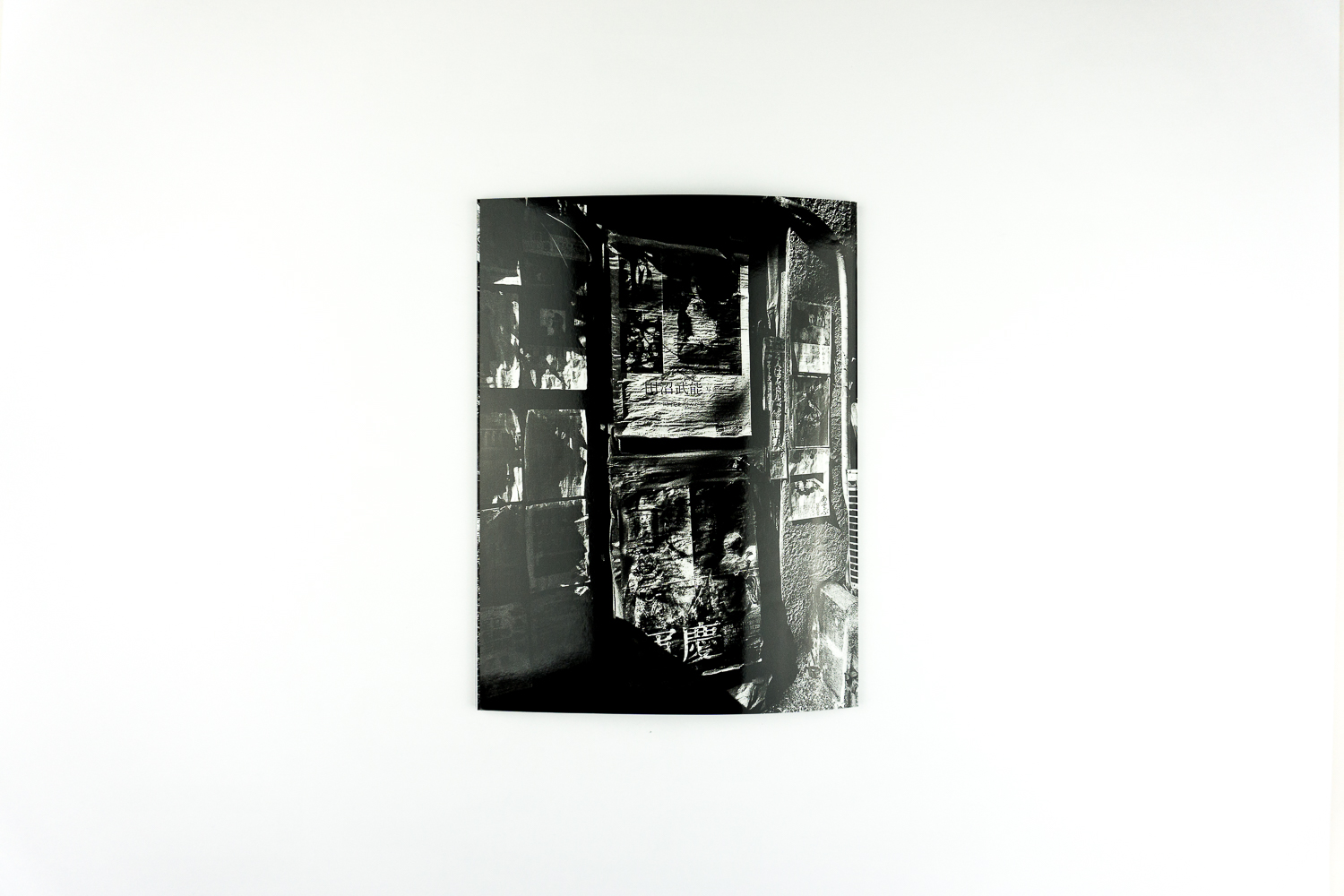 I guess the expression "chorosuna" is no longer used these days. It was still alive among Japanese photographers back when I became a freelance photographer about half a century ago. It's an expression that hints at the way photographers at the time were roaming the streets with their cameras in their hands, and taking snapshots in a casual fashion. However, today it seems that photographers taking street snaps like that have become extremely rare. This probably has to do with that notion of (self-)control through social conventions and regulations regarding matters of portrait rights or encroachment of privacy. But that's not all, as it appears to me that the fact that photography itself has changed with the times plays a rather important role as well. I guess it's no longer what photography is all about. It rarely happens these days that I spot young photographers on the prowl in the streets with their cameras around their necks. Nonetheless, even against the backdrop of such general mood, I'm still continuing to do my own "chorosuna" up to this day. Depending on how you look at it, the style of my camerawork might as well be described as "sneaking shots," and I'm in fact spending hours on end sneaking snapshots in the streets with my pocket camera. As utterly personal as my impulses and views may be, all I want to do is capture the time that I've been given, and the era that I've been placed in, in as many photographs as possible. There is no sense of mission whatsoever involved, no desire to create "records of the times" or "documents for future generations." I simply want to continue to depict that strange and mysterious phenomenon called everyday life - the people, the customs, and the sceneries that unfold in front of my eyes - with a certain emotion. And if possible, I'd like to be able to do so fancy-free and without any speculation. Anyway, when showing the images that I captured this way to the public, there are various regulations in the current media that come into play, and as those keep me from publishing anything and everything I want, in the end that means that I'm not free. Even in cases of plain and ordinary street snaps that are supposedly not a big deal, as soon as there are faces or other conditions of passersby in a picture, it automatically becomes subject to self-regulation. And it doesn't help to complain and ask what's so bad about a photographer who just publicly shows what's going on in his time. It's especially in times like these that the journal Record is an important backbone that supports my work. As there are only perfectly ordinary outside cuts included but nothing that could get me into trouble, and it's basically all printed for the sake of my own self-indulgence, one may say that Record is the place where the good old "chorosuna" is still very much alive today.