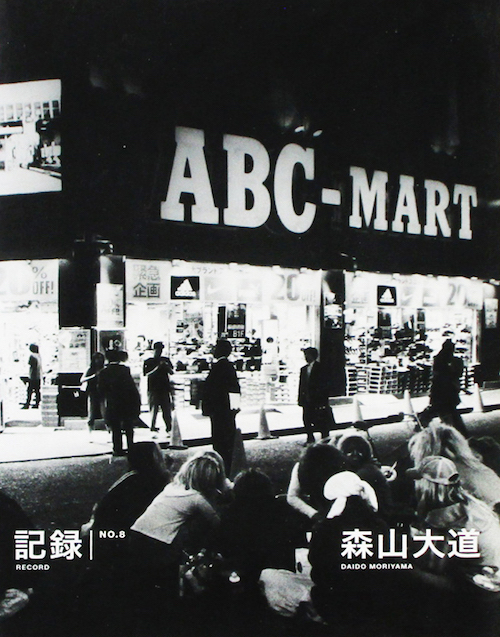 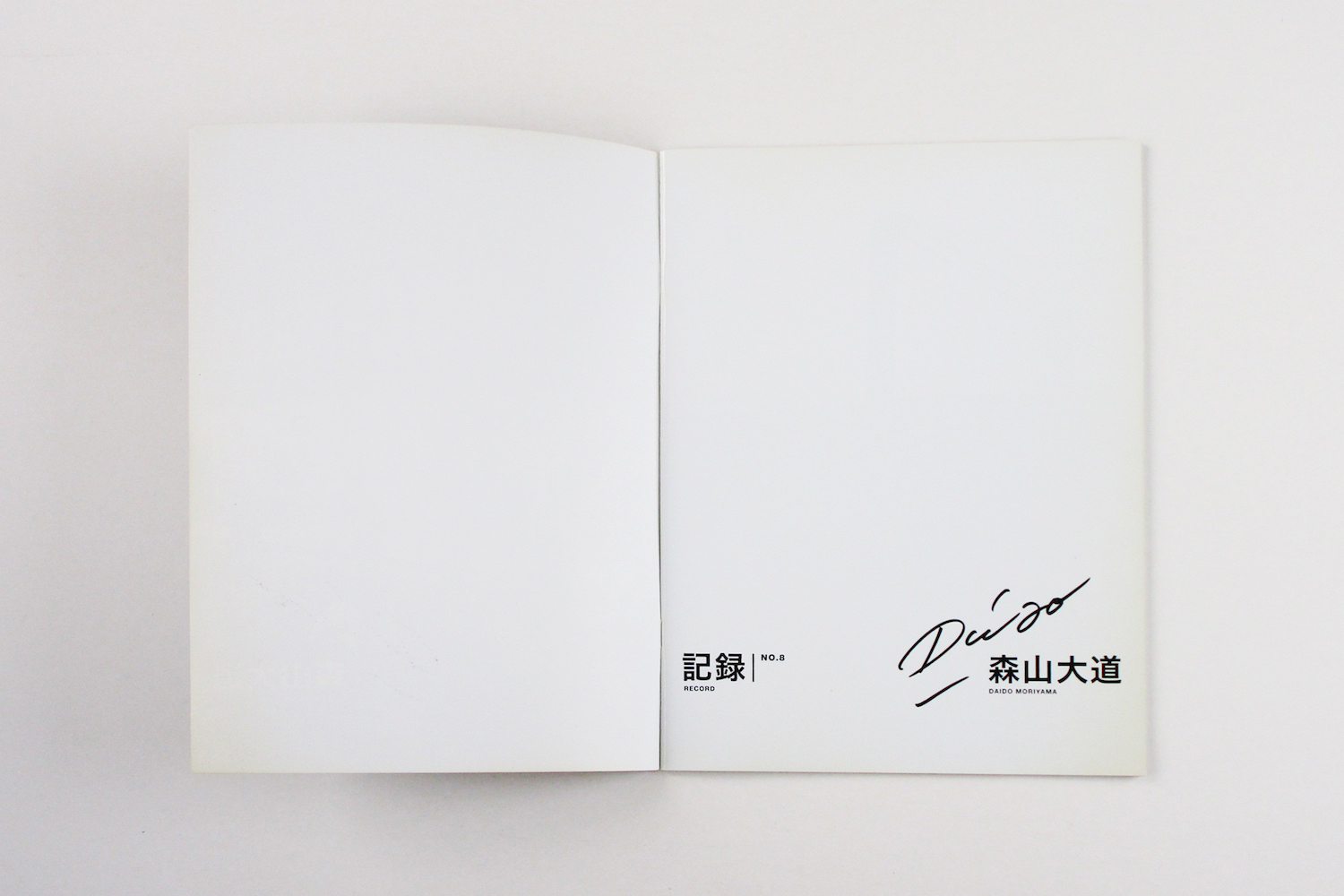 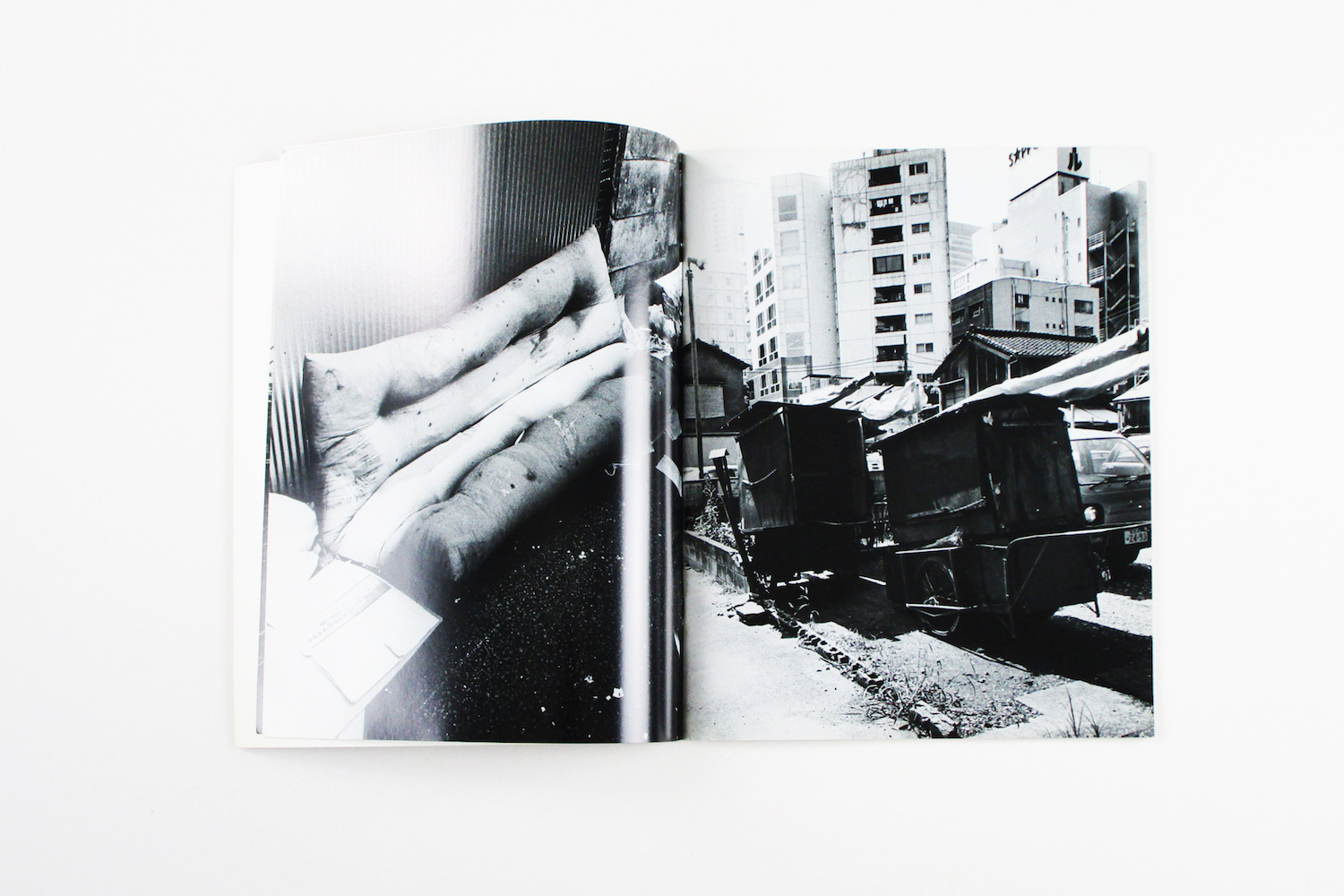 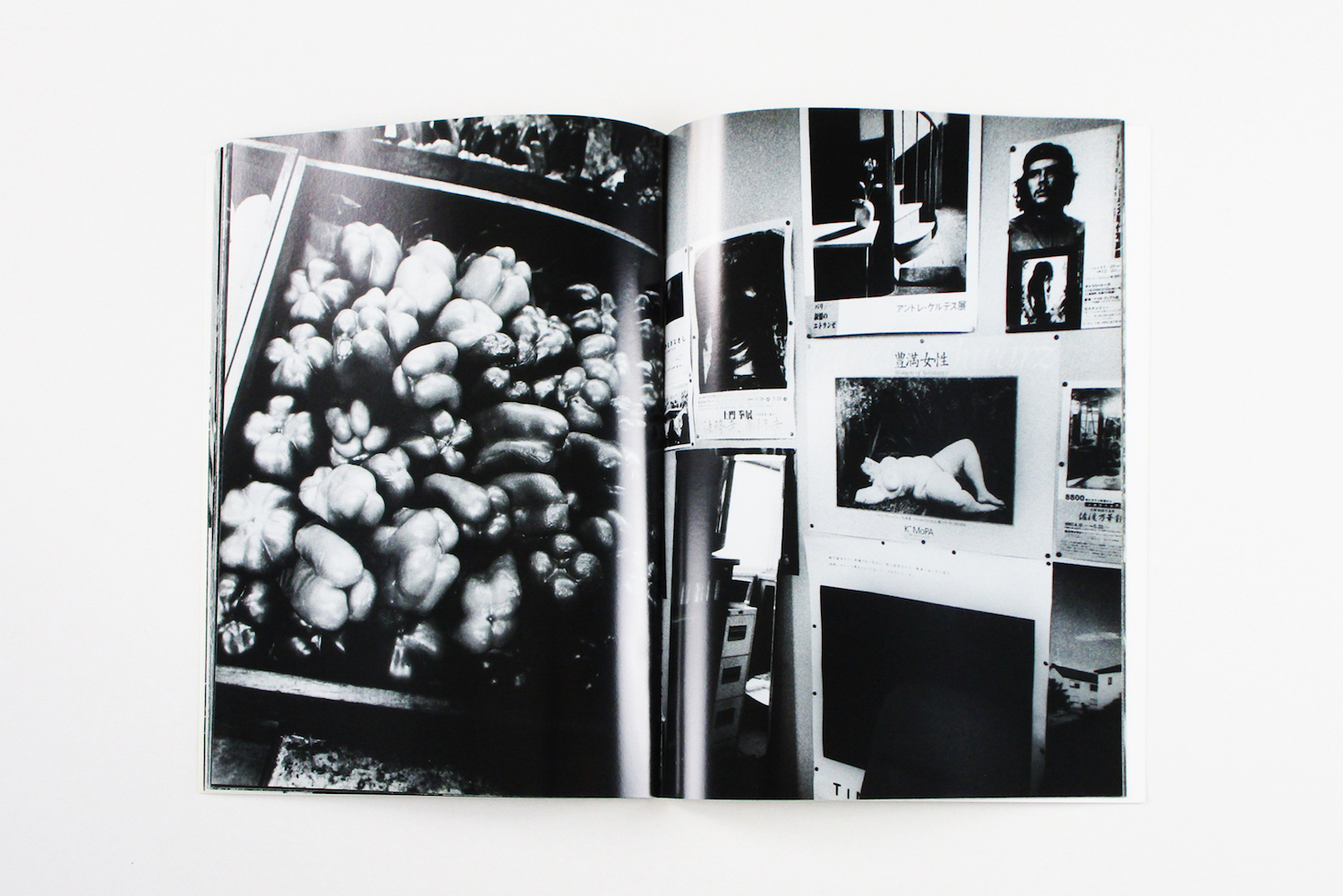 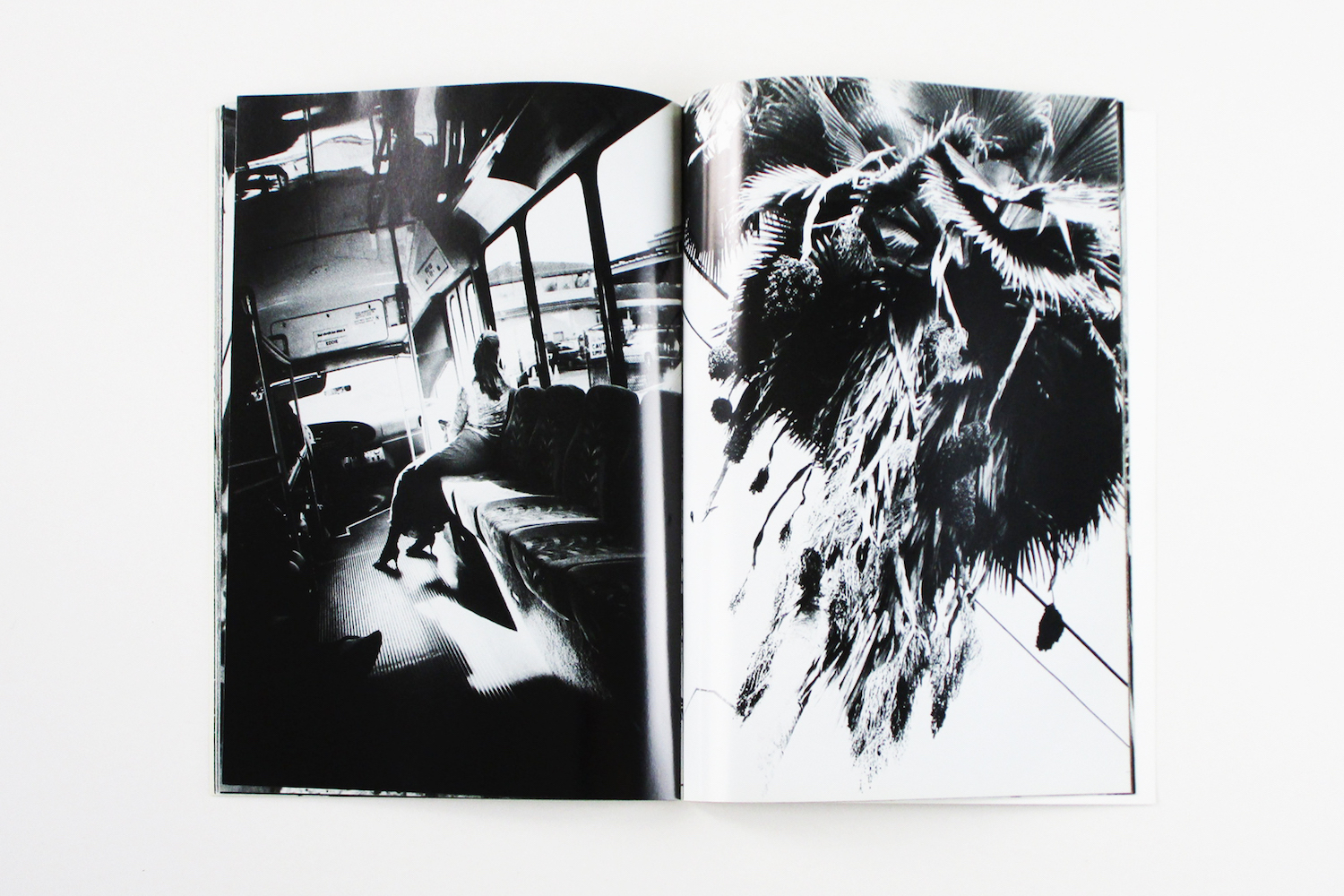 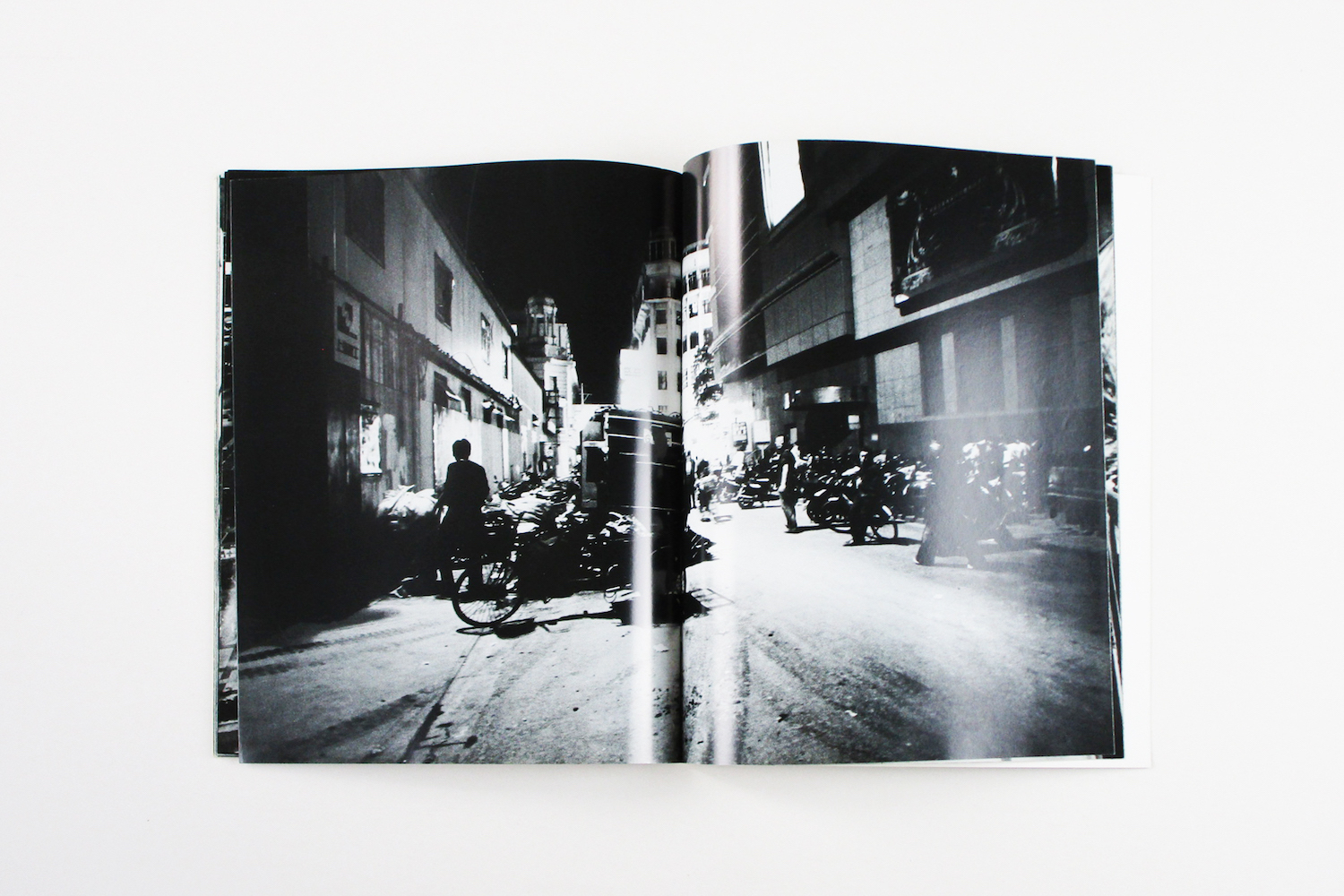 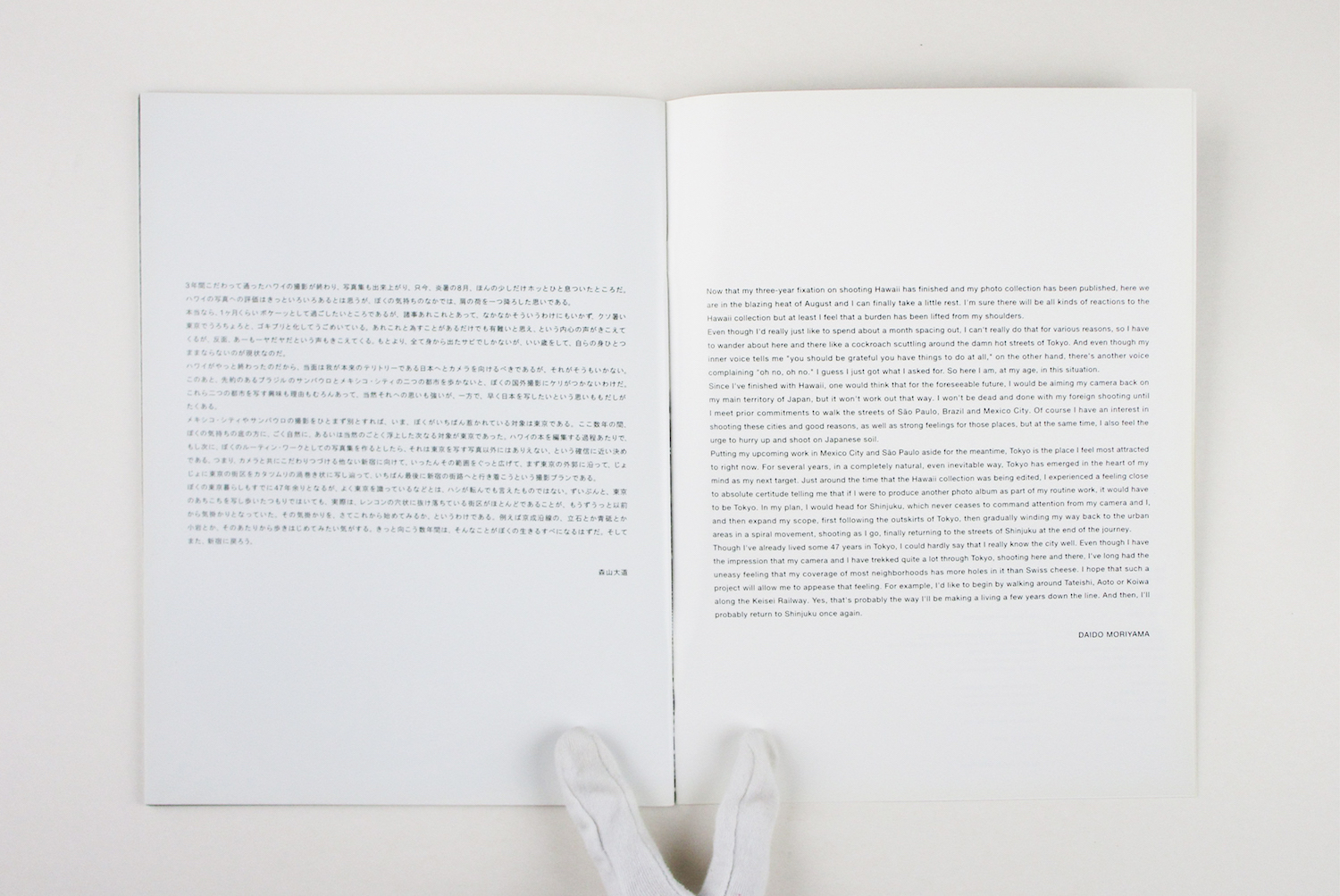 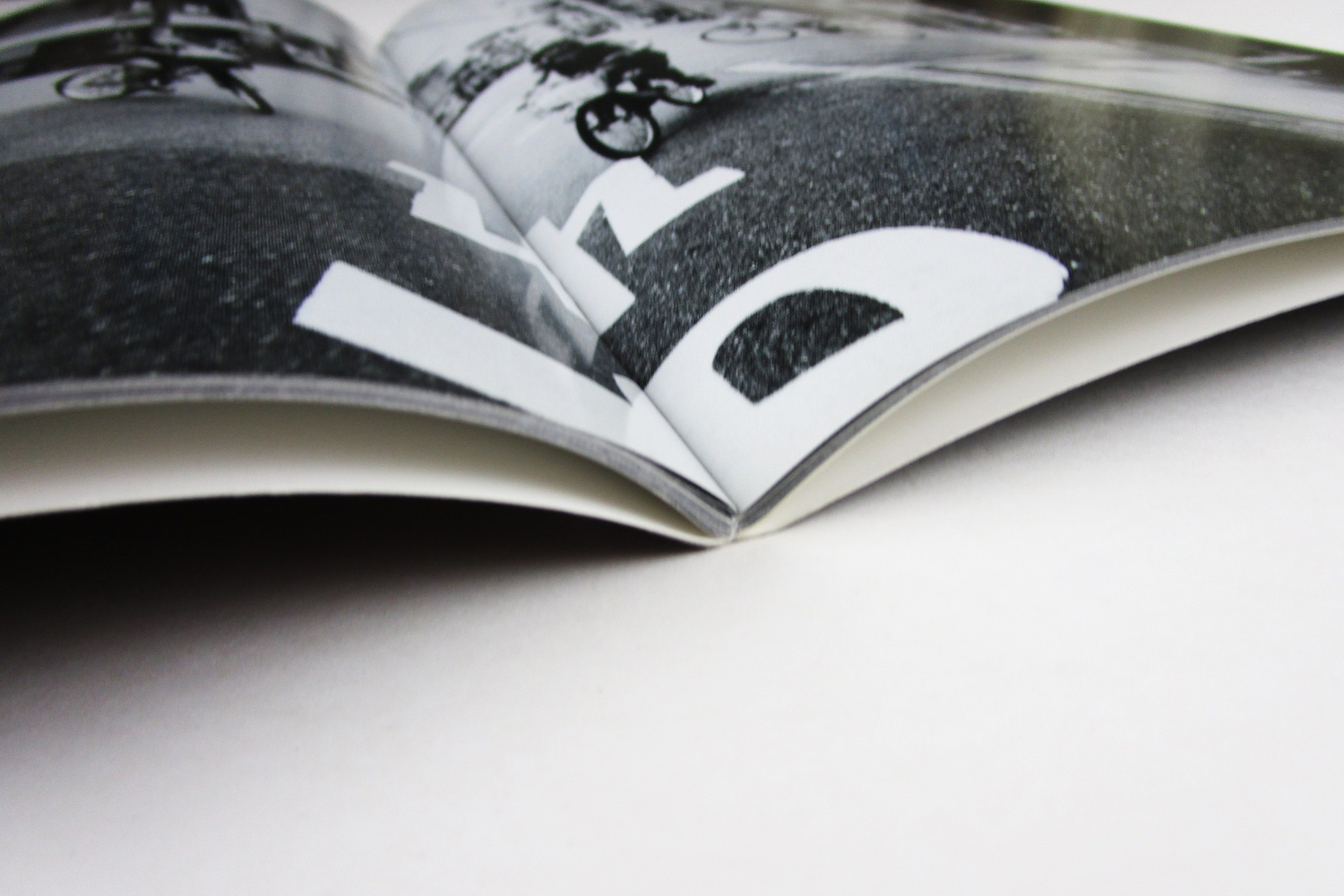 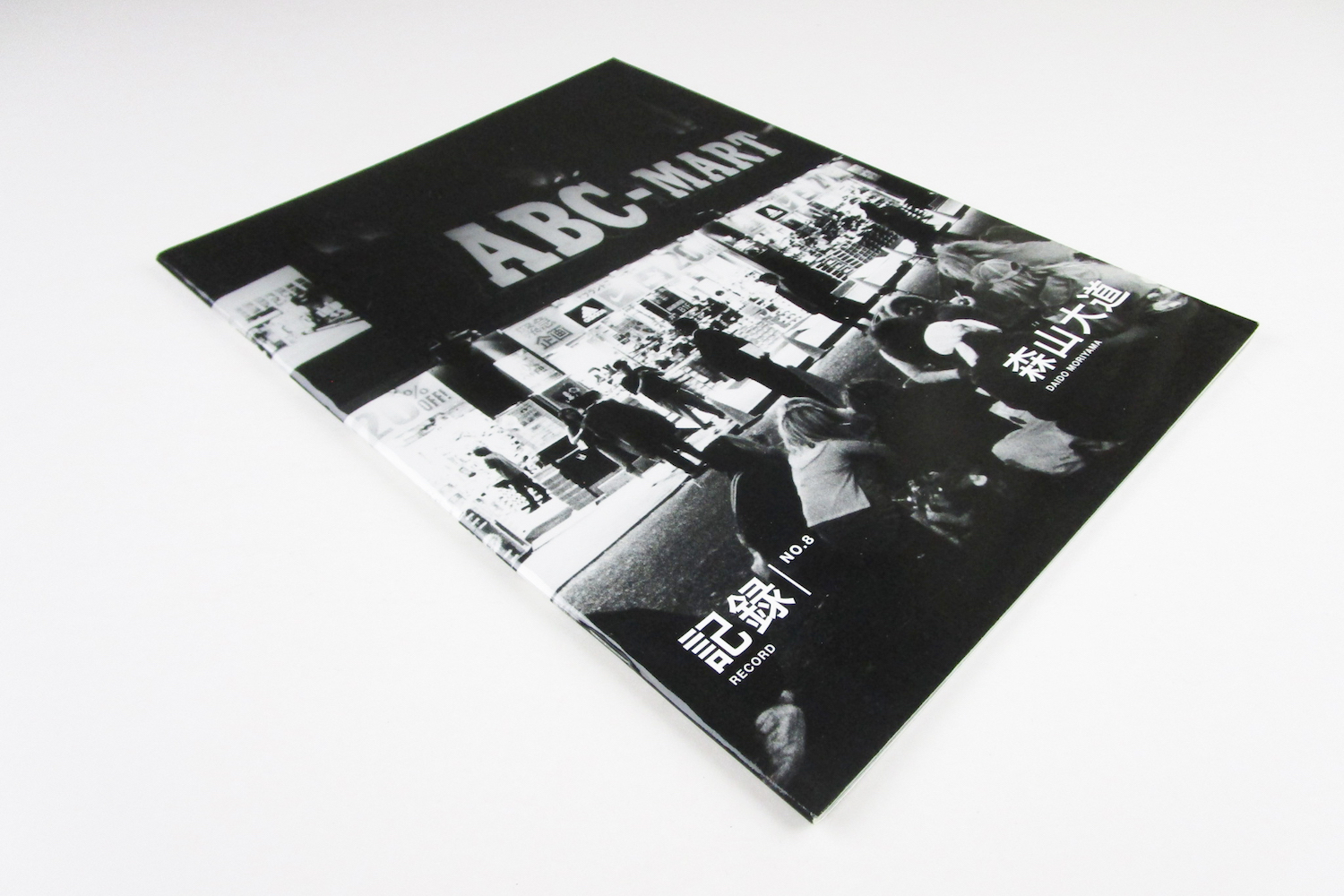 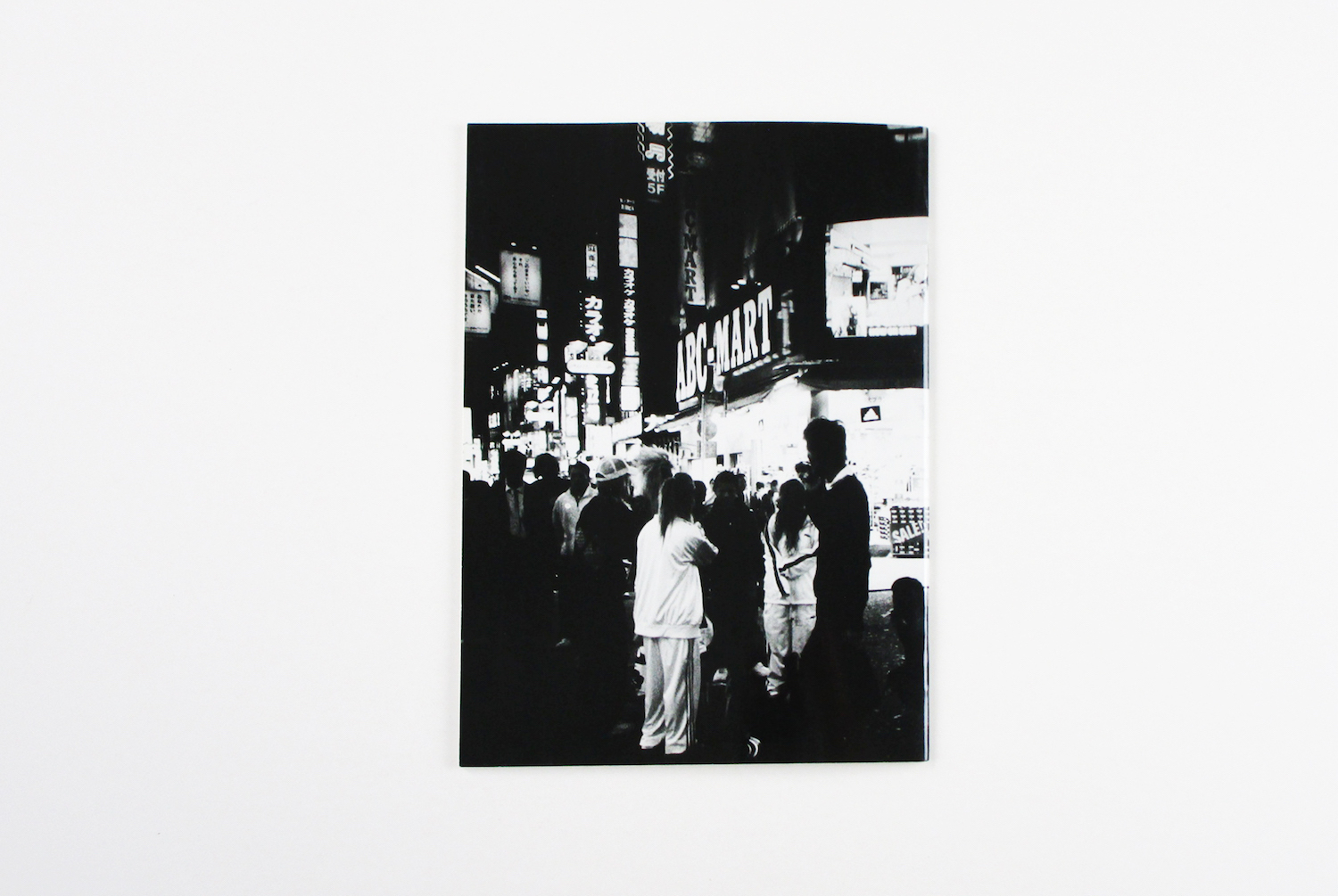 "Now that my three-year fixation on shooting Hawail has finished and my photo collection has been published, here we are in the blazing heat of August and I can finally take a little rest. I'm sure there will be all kind of reactions to the Hawaii collection but at least I feel that a burden has been lifted from my shoulders.
Even though I'd really just like to spend about a month spacing out, I can’t really do that for various reasons, so I have to wander about here and there like a cockroach scuttling around the damn hot streets of Tokyo. And even though my inner voice tells me "you should be grateful you have things to do at all”, on the other hand, there's another voice complaining “oh no, oh no”. I guess I just got what I asked for. So here I am, at my age,in this situation.
Since I have finished with Hawaii, one would think that for the foreseeable future, I would be aiming my camera back on my main territory of Japan, but it won't work out that way. I won't be dead and done with my foreign shooting until I meet prior commitments to walk the streets of São Paulo, Brazil and Mexico City. Of course I have an interest in shooting these cities and good reasons, as well as strong feelings for those places, but at the same time, I also feel the urge to hurry up and shoot on Japanese soil.
Putting my upcoming work in Mexico City and São Paulo aside for the meantime, Tokyo is the place I feel most attracted to right now.. For several years, in a completely natural, even inevitable way, Tokyo has emerged in the heart ot ny mind as next target. Just around the time that the Hawail collection was being edited, I experienced a feeling close to absolute certitude telling me that if I were to produce another photo album as my routine work, it wouid to be Tokyo. In my plan, I would head for Shinjuku, which never ceases to command attention from my camera and I, and then expand my scope, first following the outskirts of Tokyo, then gradually winding my way back to the urban areas in a spiral movement, shooting as I go, finally returning to the streets of Shinjuku at the end of the journey.
Though I've already lived some 47 years in Tokyo, I could hardly say that I really know the city well. Even though I’ve the impression that my camera a d I have trekked quite a lot through Tokyo, shooting here and there, I’ve long had the uneasy feeling that my coverage of most neighborhoods has holes in it than Swiss cheese. I hope that project will low me to appease that feeling. For example, I'd like to begin by walking around Tateishi, Aoto or Kowa along the Keisei Railway. Yes, that's probably the way I'll be making a living a few years down the line. And then, I’ll probably return to Shinjuku once again."

Daido Moriyama, excerpt from the afterword of Record no.8