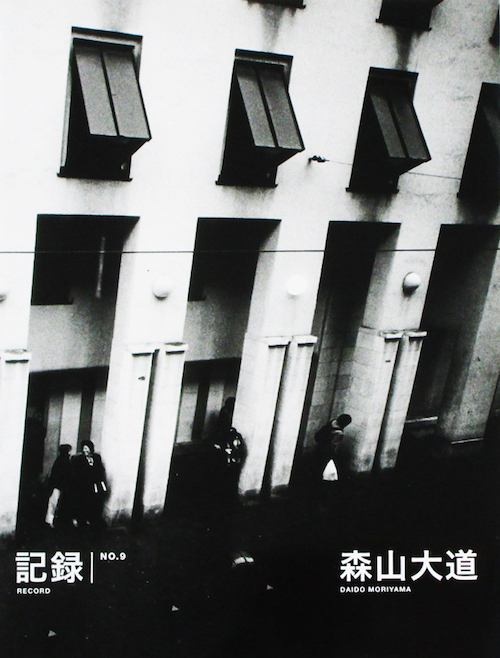 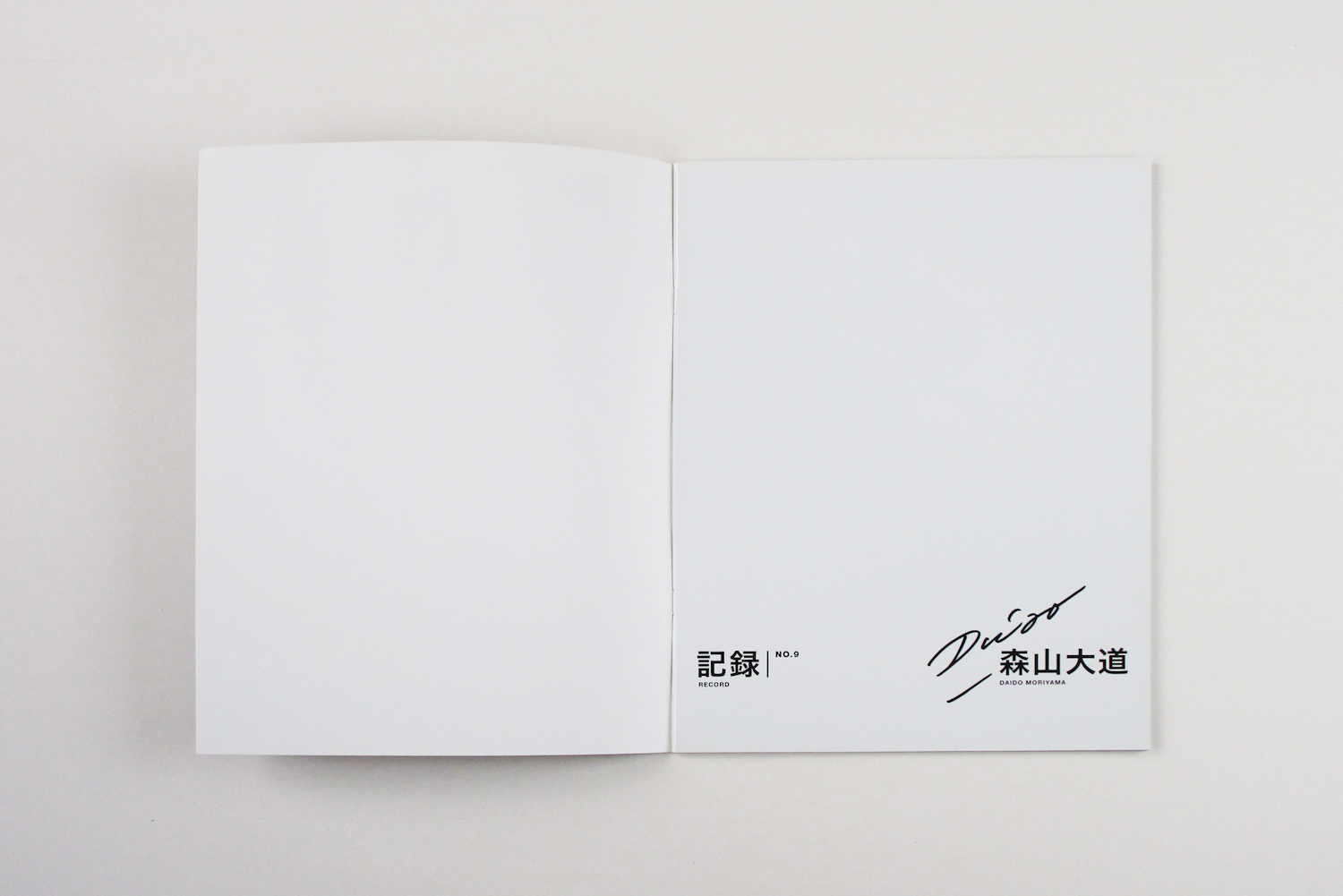 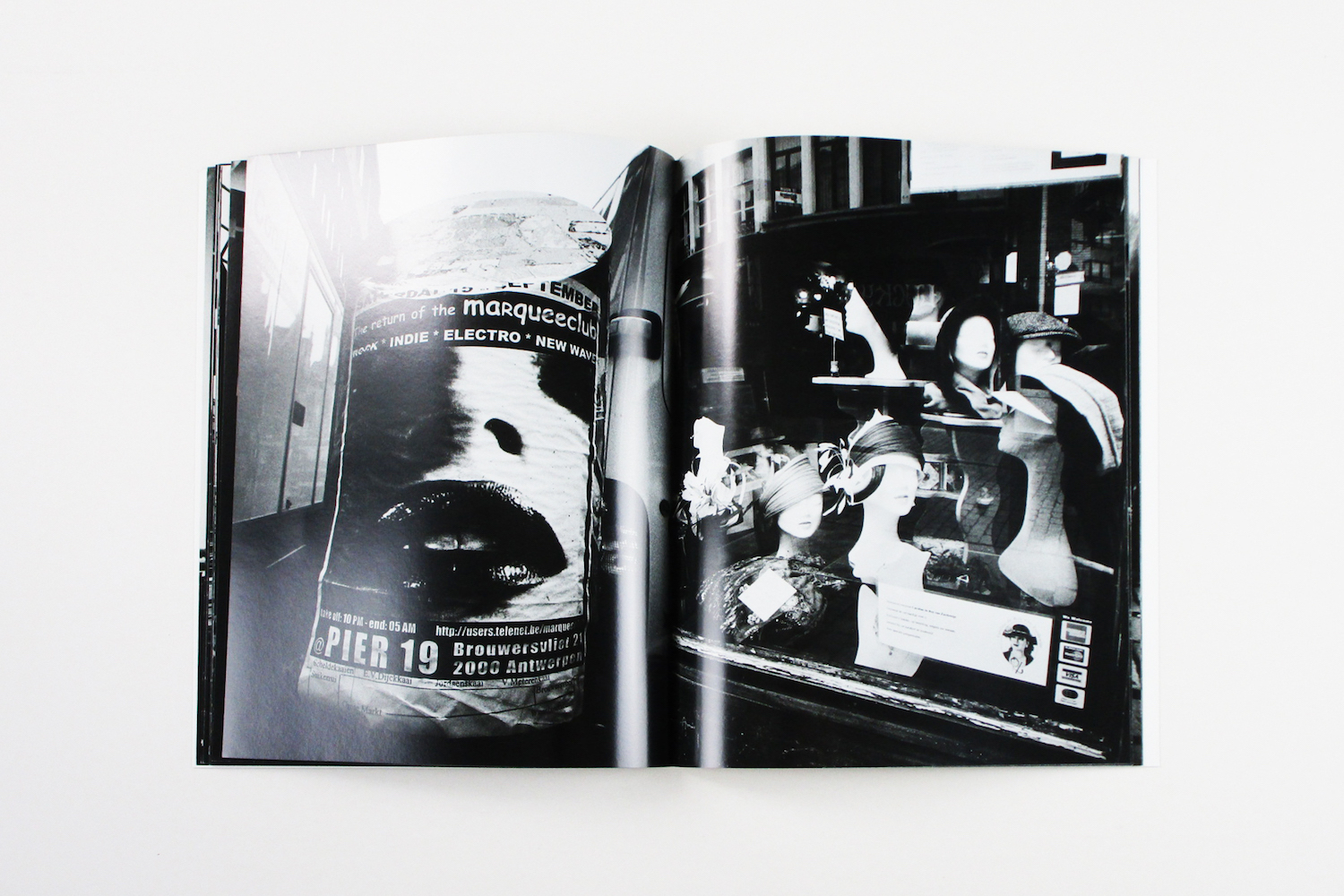 "Last September, I made quick visits to three Northern European cities: Cologne in Germany, Antwerp in Belgium, and Oslo in Norway. This issue of Record contains pictures I took during that time. When I saw the old-fashioned steamer abandoned off the coast of Antwerp, I knew I just had to put it in print. I wonder if that boat I was so fond of will come to life in the pages of Record in the way that I imagined it...
Last year, after that, I went to shoot San Paolo in late fall, then returned to Japan and went around y up to my most recent trip to Taipei, I've hardly had any time to sit down and relax in my Ikeburo office, which is somewhat depressing. Still, if all that's the result of my doing this and that for my own pictures, then there’s no helping it. At time like these, I think back nostalgically to the golden 80s. Those were really dream-like days with nothing to do day in and day out. Although I said “golden”, in my case, unfortunately, it wasn't about money. I just had shiny sparkling hours of free time to spare. Time is money (gold), in other words. I was free to take pictures whenever I wanted, wherever I wanted (as long as it was in the neighborhood), and as much as I wanted
(until I ran out of film). And while the rest of the masses had themselves a crazy bubbly time, I was able to go about, a poor amateur as I was (my wallet was poor, if anything), taking purposeless pictures at my free leisure. Well, if I go on complaining about my current hopeless state, I’ll probably pay for it. It's just that I honestly feel it's time for me to go back to that stance I had in those days.

I had gotten that far in my writing when Richard Avedon's photo collection "nothing personal", which I had previously asked a friend to procure, was delivered to my door. I immediately opened it and as I flipped through the pages, I felt as if the faraway sea breeze of the lzu coast was blowing in my face. Yes, for Takuma Nakahira and I (an amateur photographer at the time), this photo collection was a book from our youth. We carried the huge volume to the seashore, and while slowly turning its pages under the brilliant sun, shared countless feelings and talked tirelessly about photography. A pleasant breeze in our faces, we talked forever about our photography dreams.
Now that this photo collection as crossed several decades and returned to me at last, my mood has become a bit brighter. With this, I think I'll be dreaming about photography for a while now."

Daido Moriyama, excerpt from the afterword of Record no.9