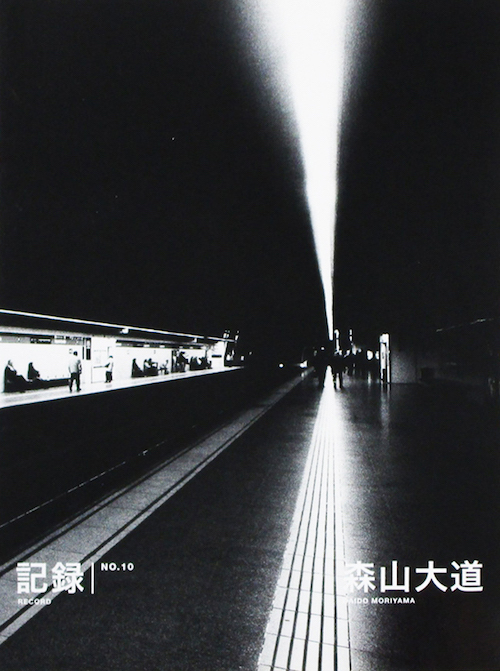 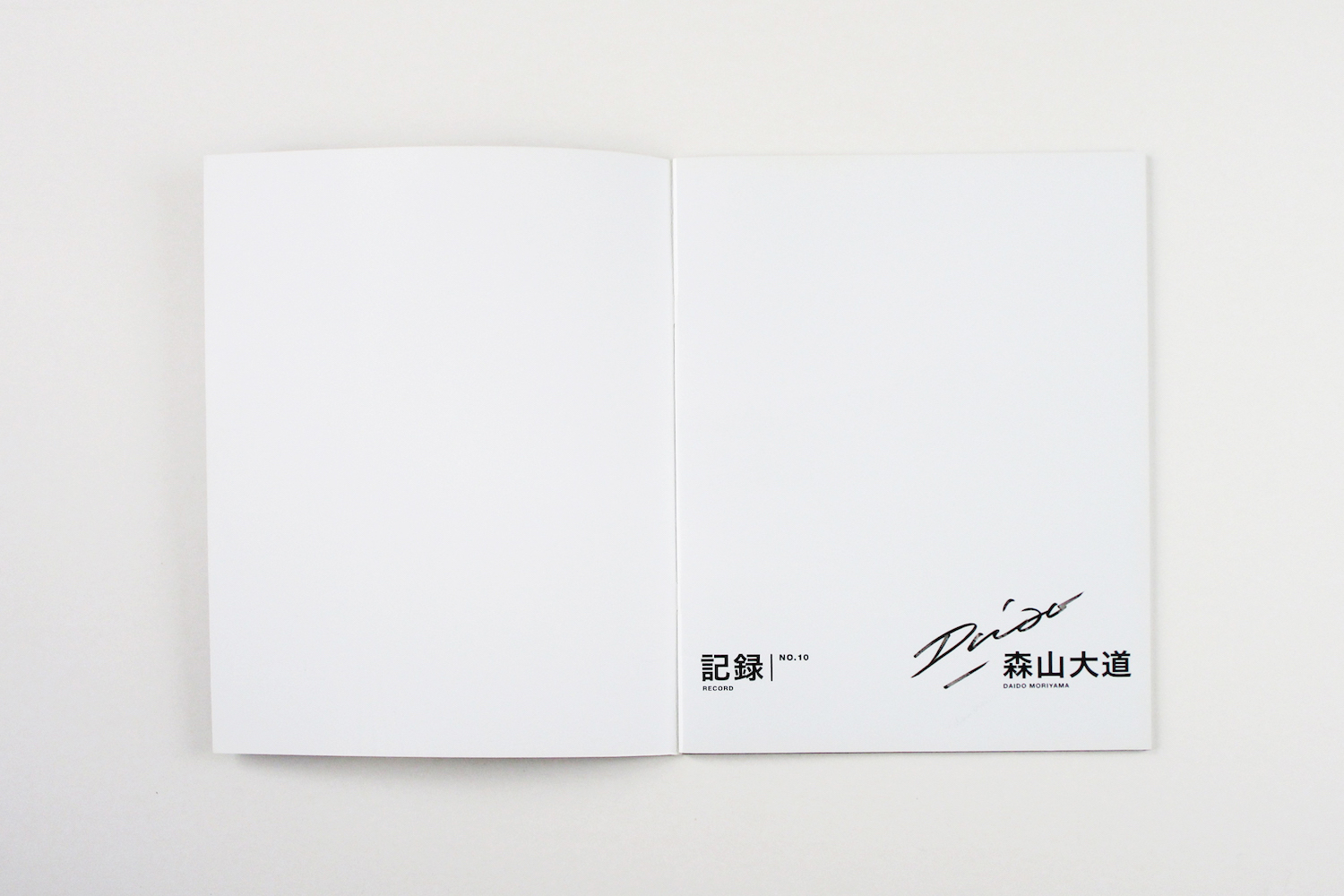 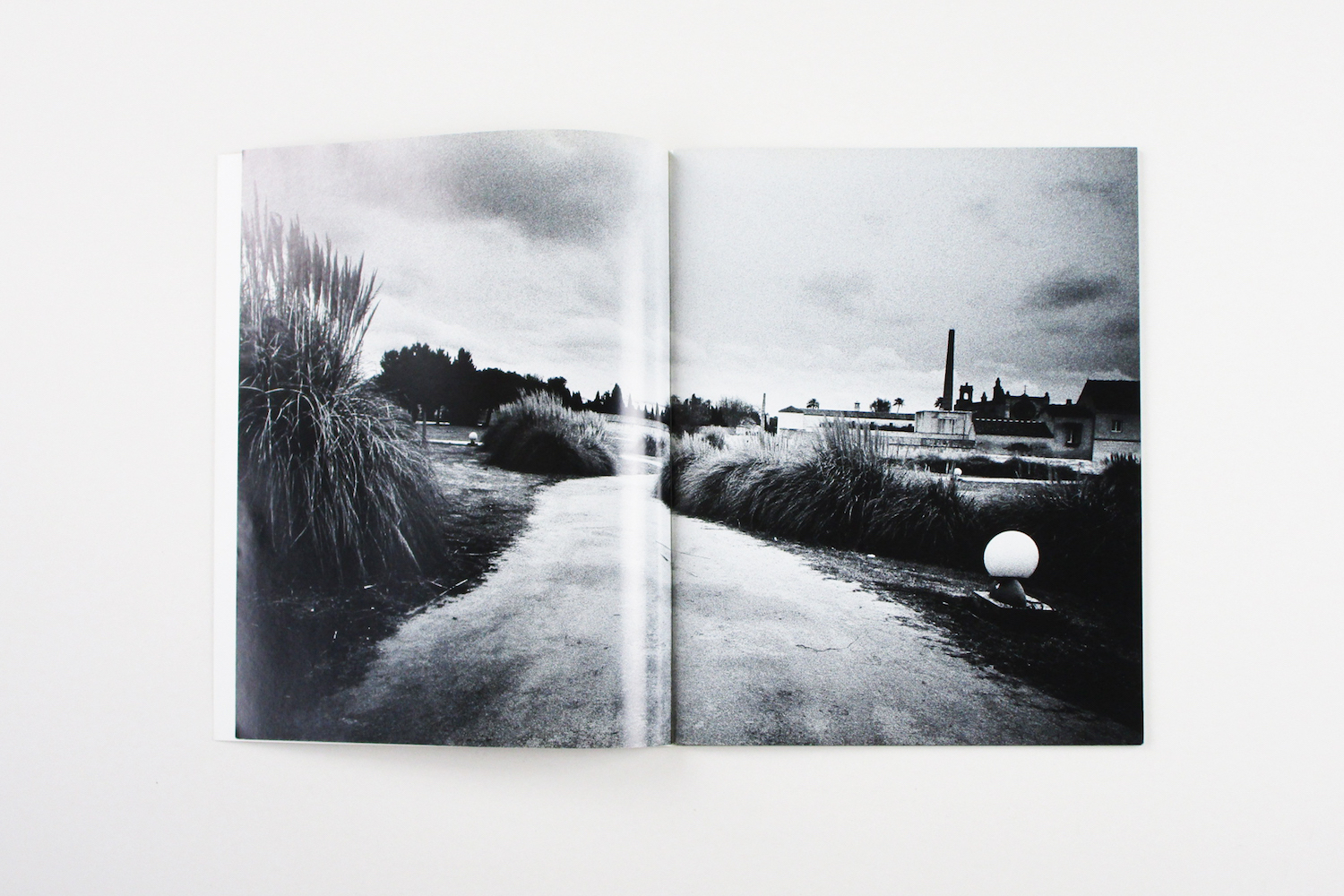 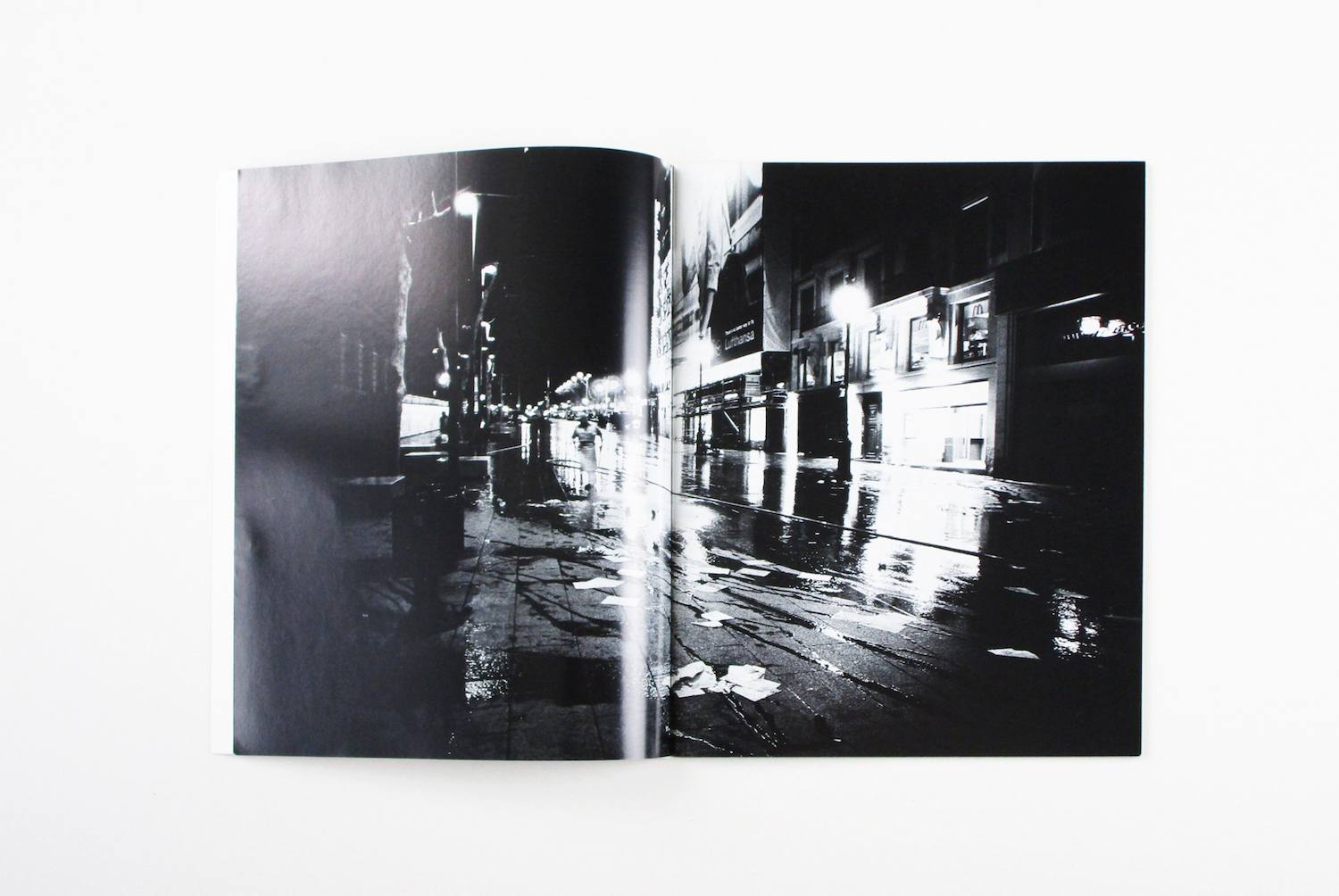 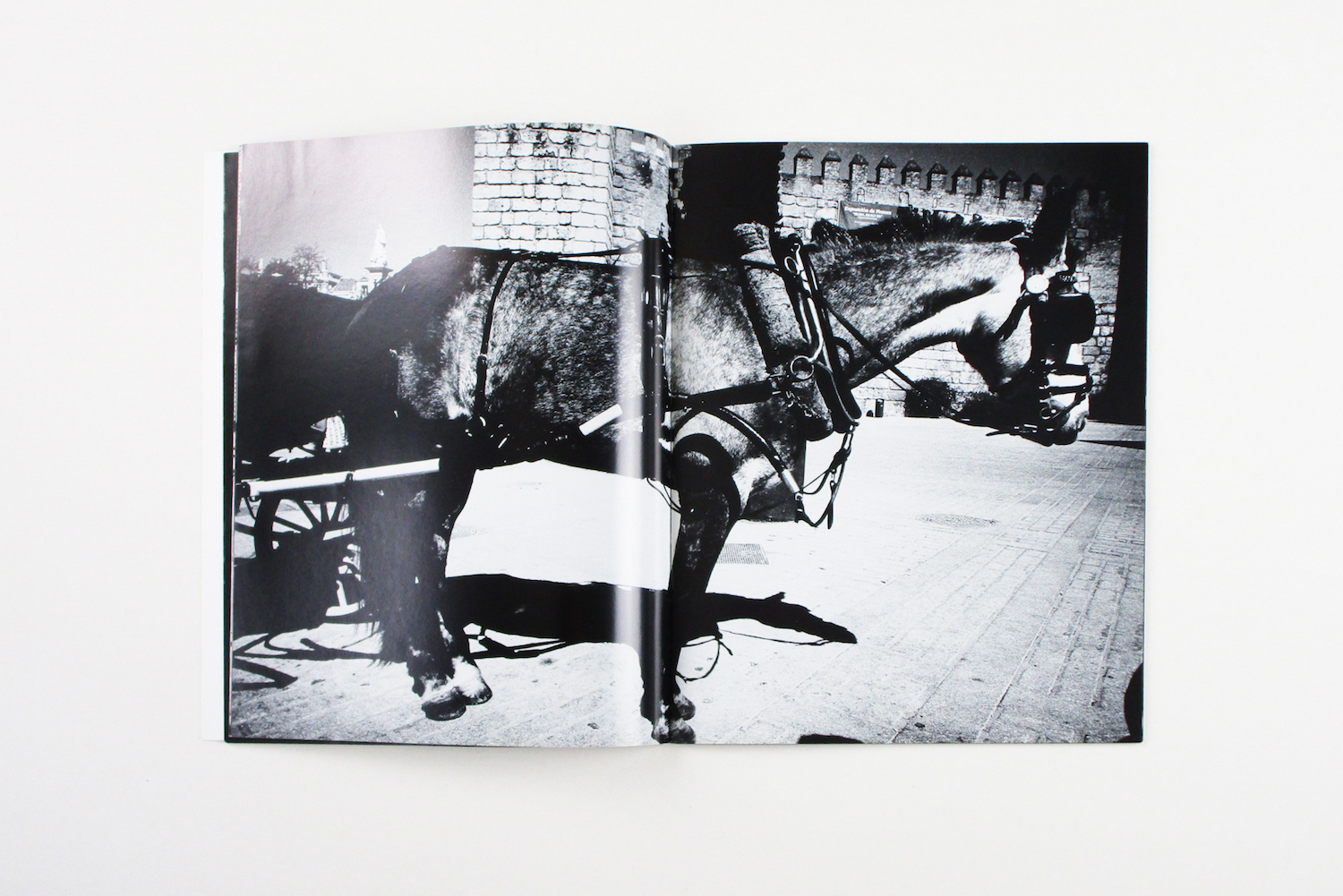 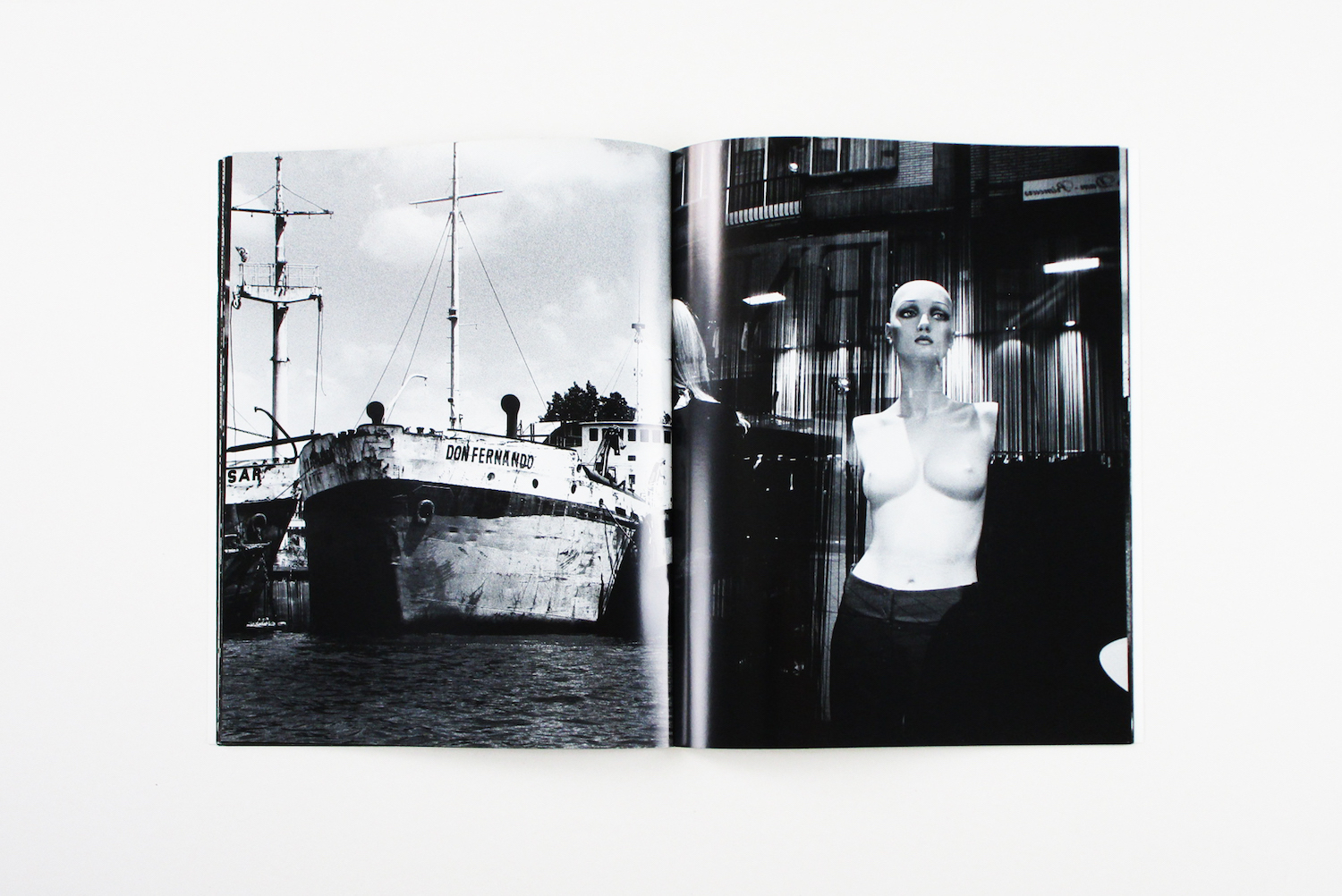 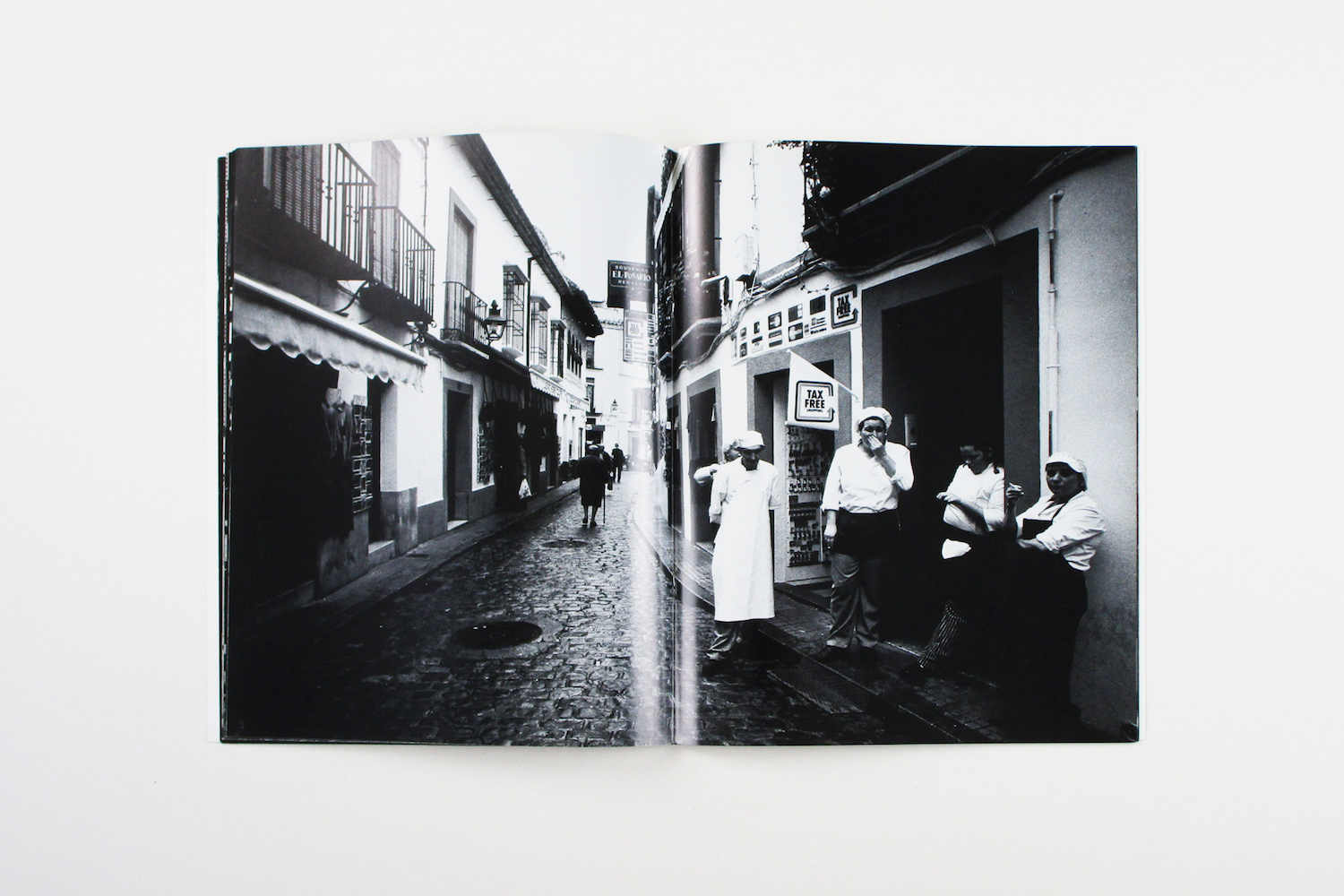 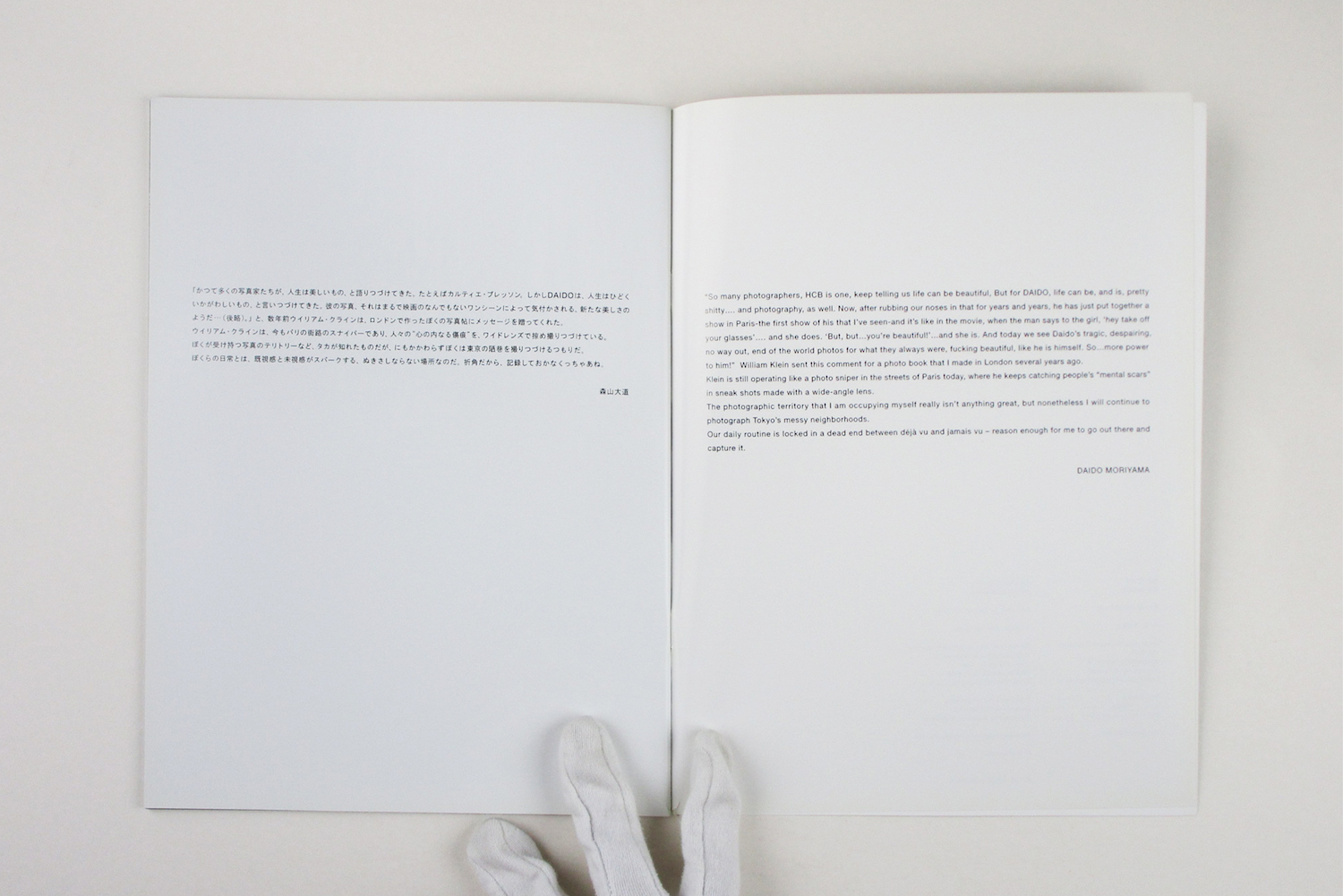 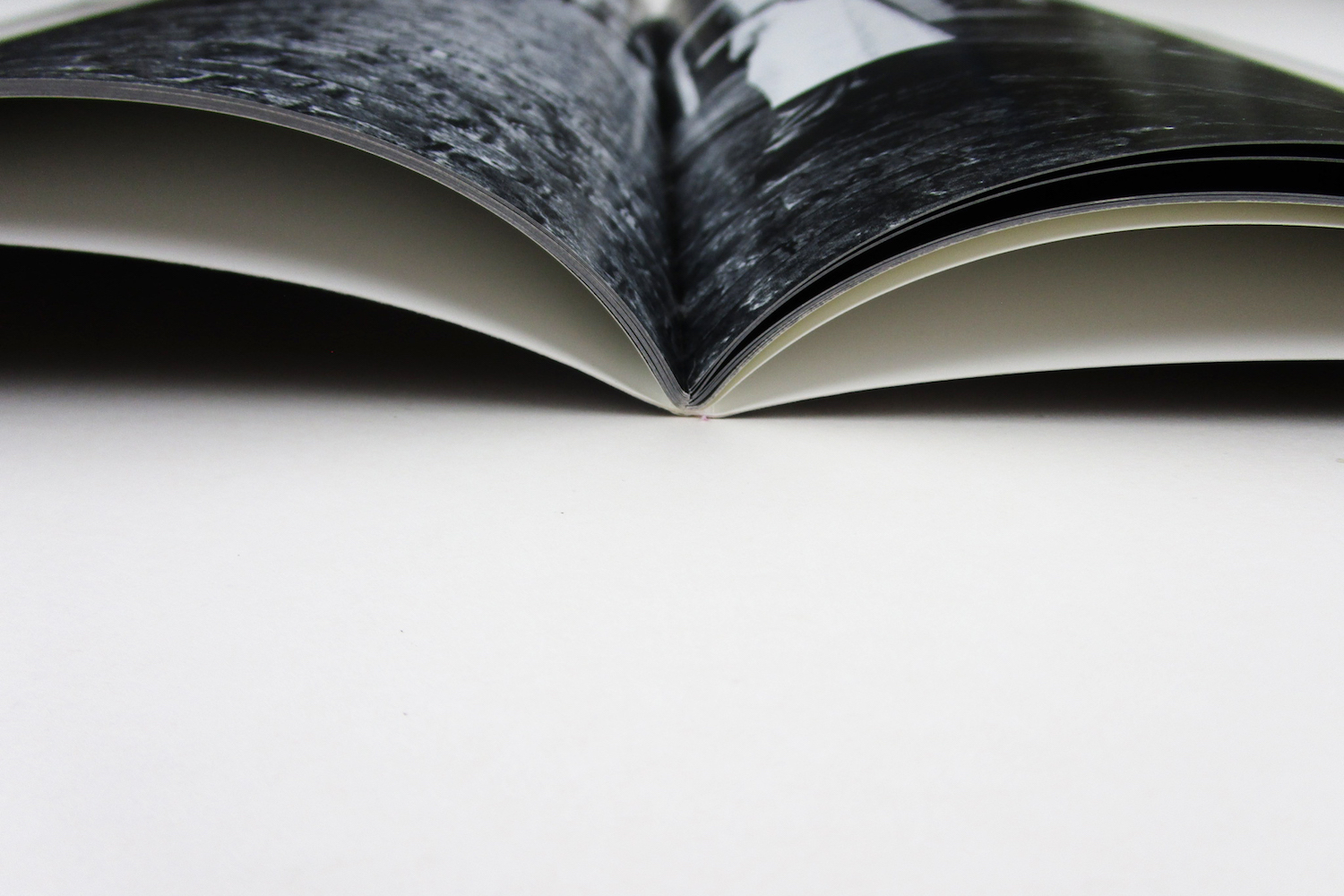 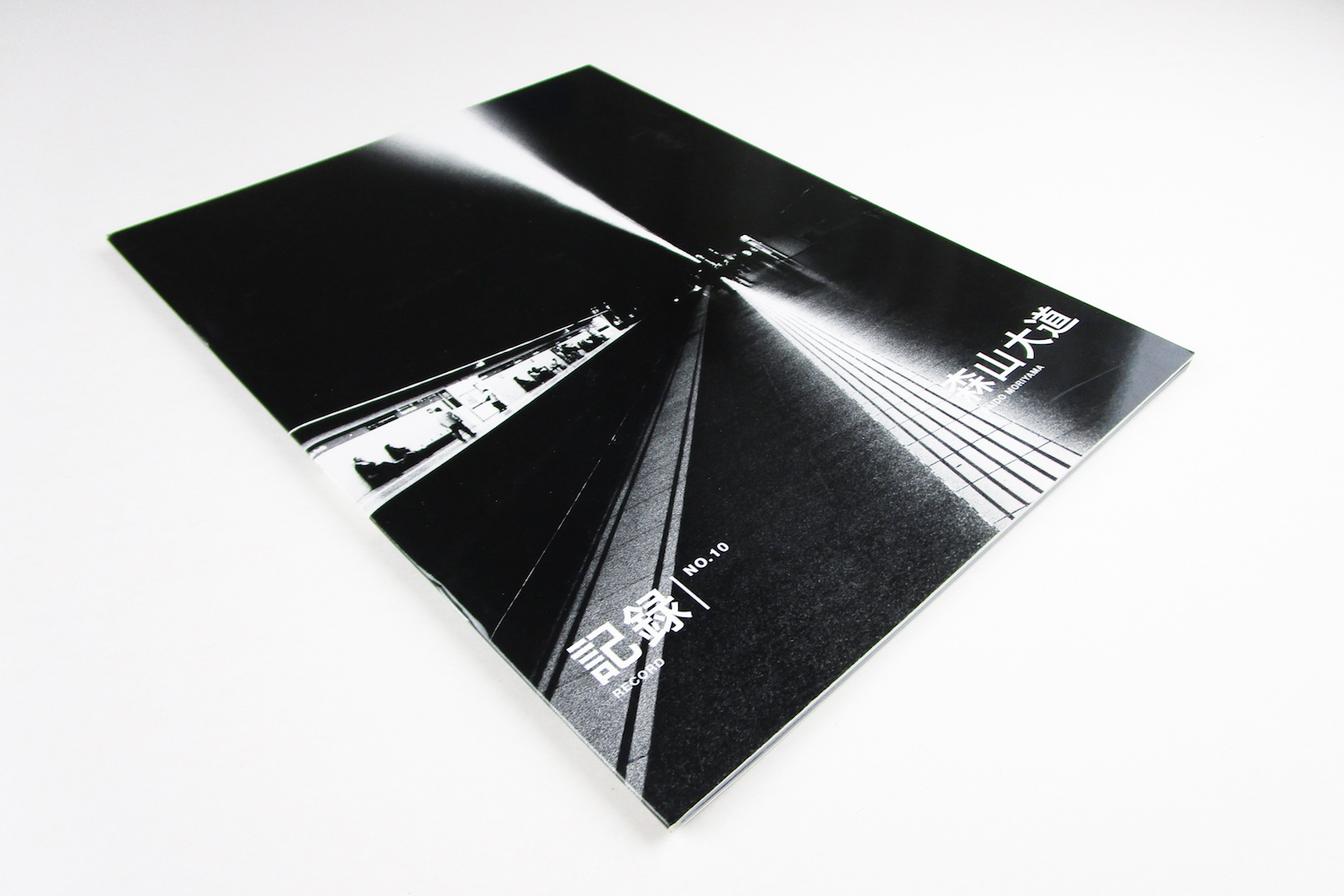 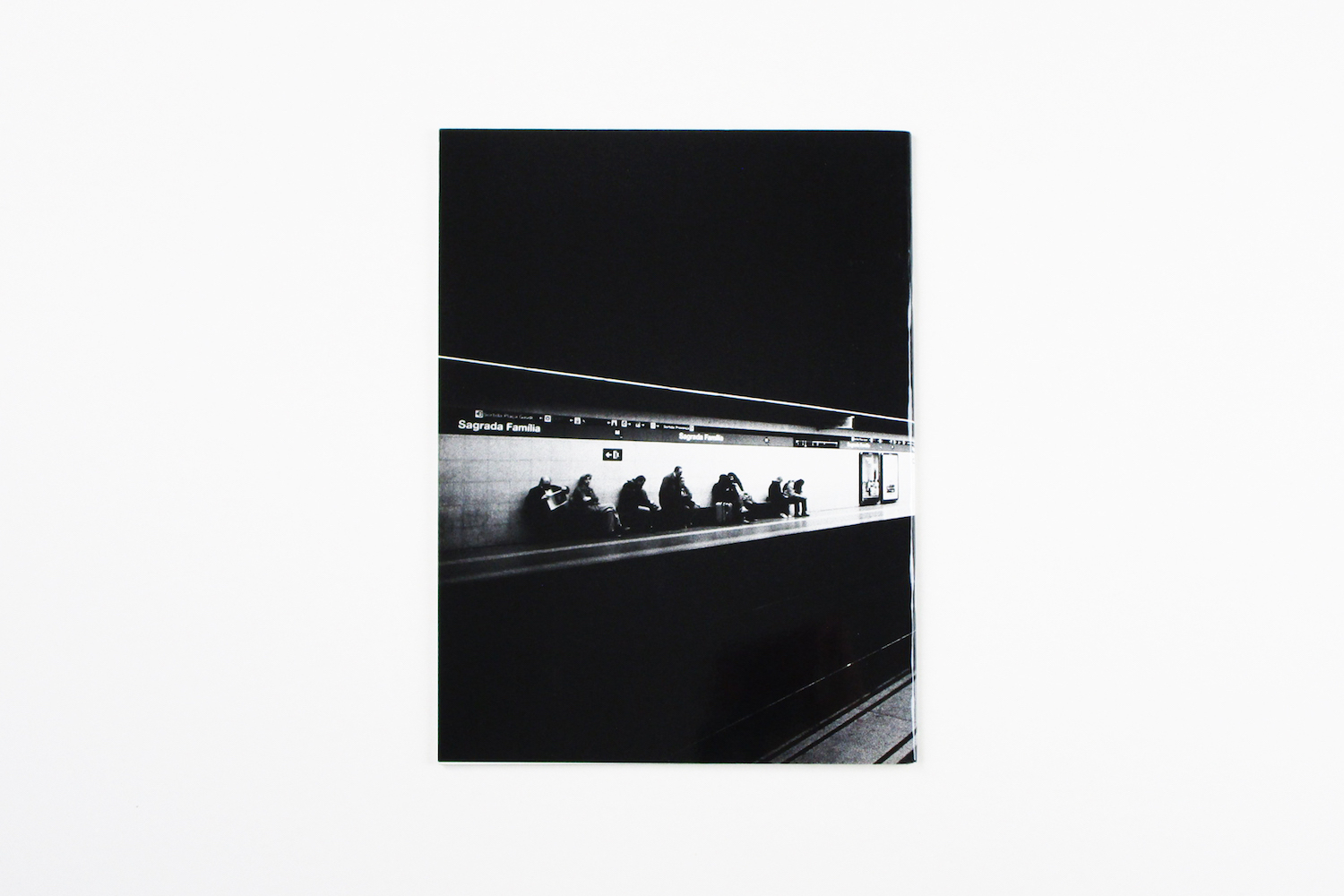 “So many photographers, HCB is one, keep telling us life can be beautiful, But tfor DAIDO, life can be, and is, pretty shitty....and photography, as well. Now, after rubbing our noses in that for years and years, he has just put together a show in Paris-the first show of his that I’ve seen-and it's like in the movie, when the man say to the girl “hey take off your glasses”....and she does. ‘But, but... you're beautiful!’...and she is. And today we see Daido's tragic, despairing, no way out, end of the world photos for what they always were, fucking beautiful, like he is himself. So..more power to him!" William Klein sent this comment for a photo book that I made in London several years ago. Klein is still operating like a photo sniper in the streets of Paris today, where he keeps catching people's "mental scars” in sneak shots made with a wide-angle lens.

The photographic territory that I am occupying myself really isn't anything great, but nonetheless I will continue to photograph Tokyo's messy neighborhood. Our daily routine is locked in a dead end between déjà vu and jamais vu - reason enough for me to go out there and capture it."

Daido Moriyama, excerpt from the afterword of Record no. 10