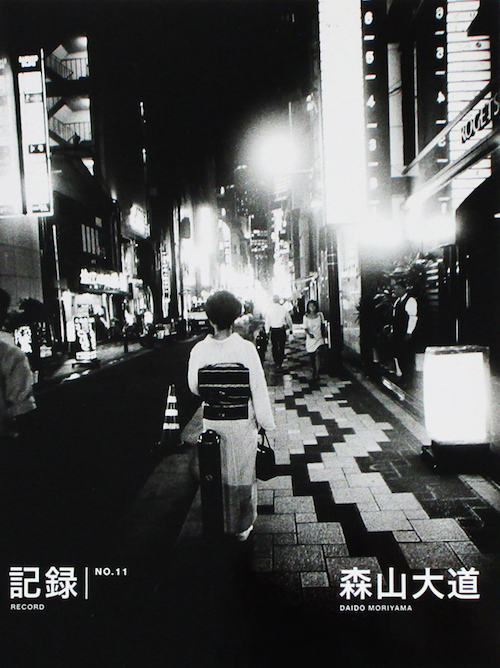 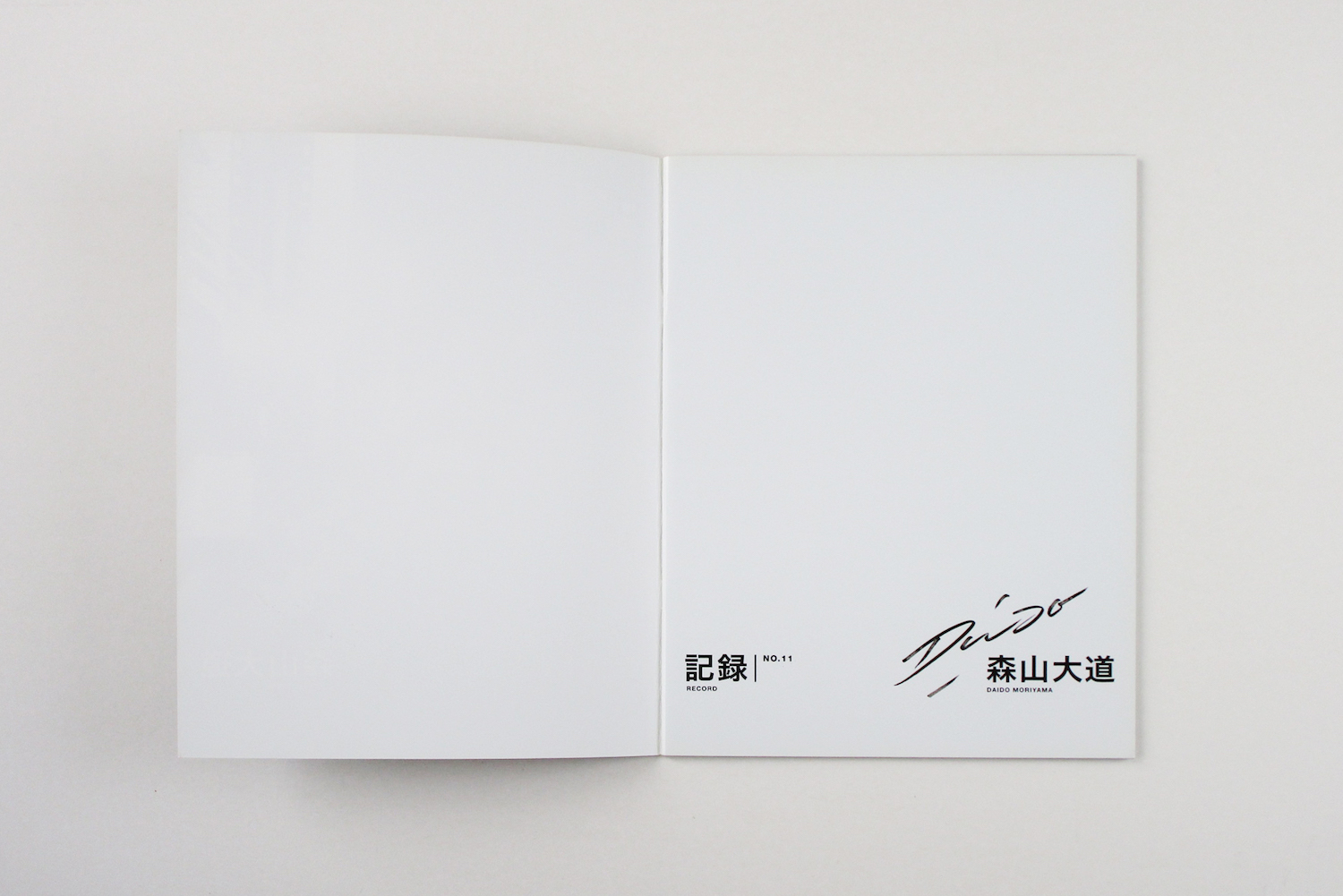 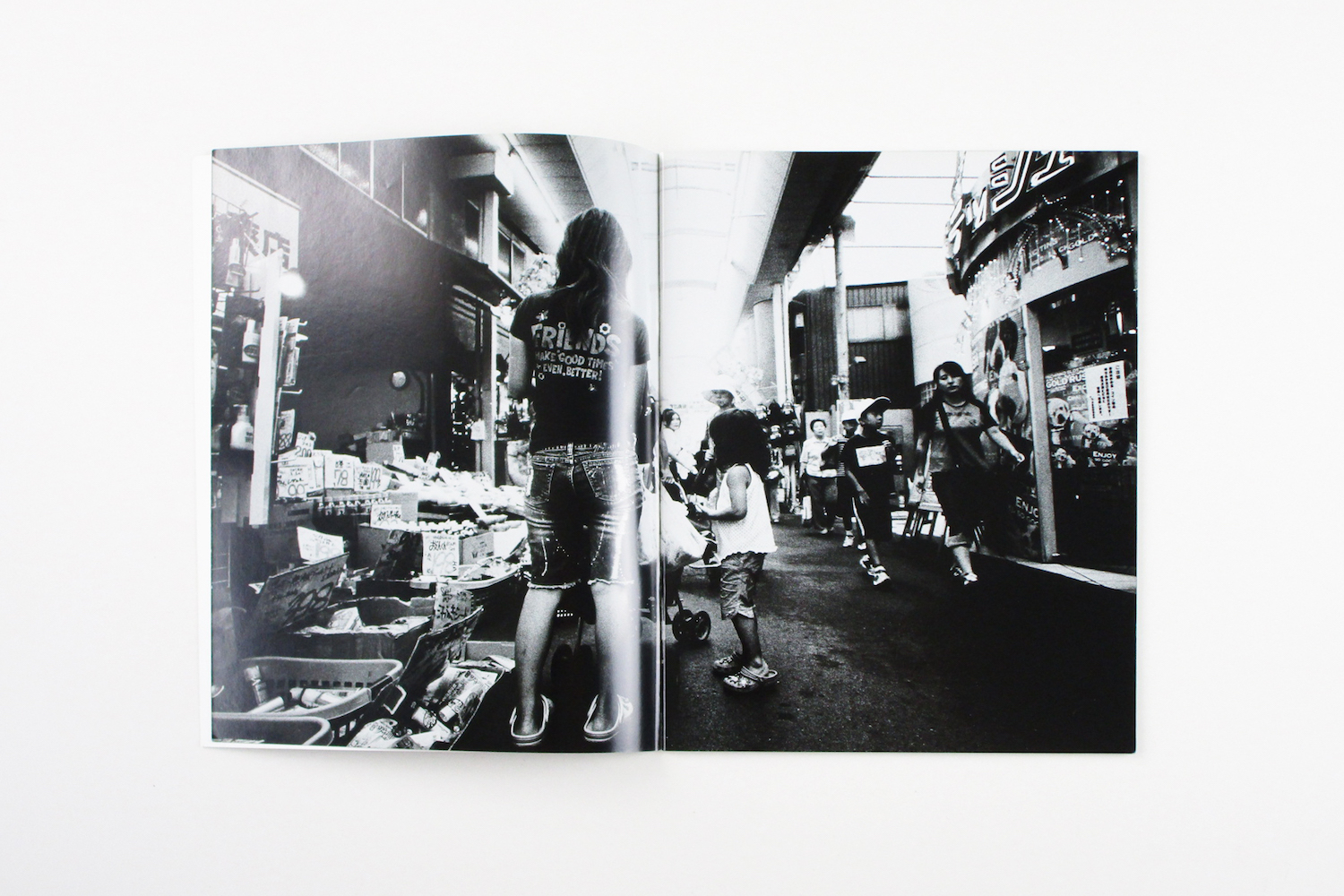 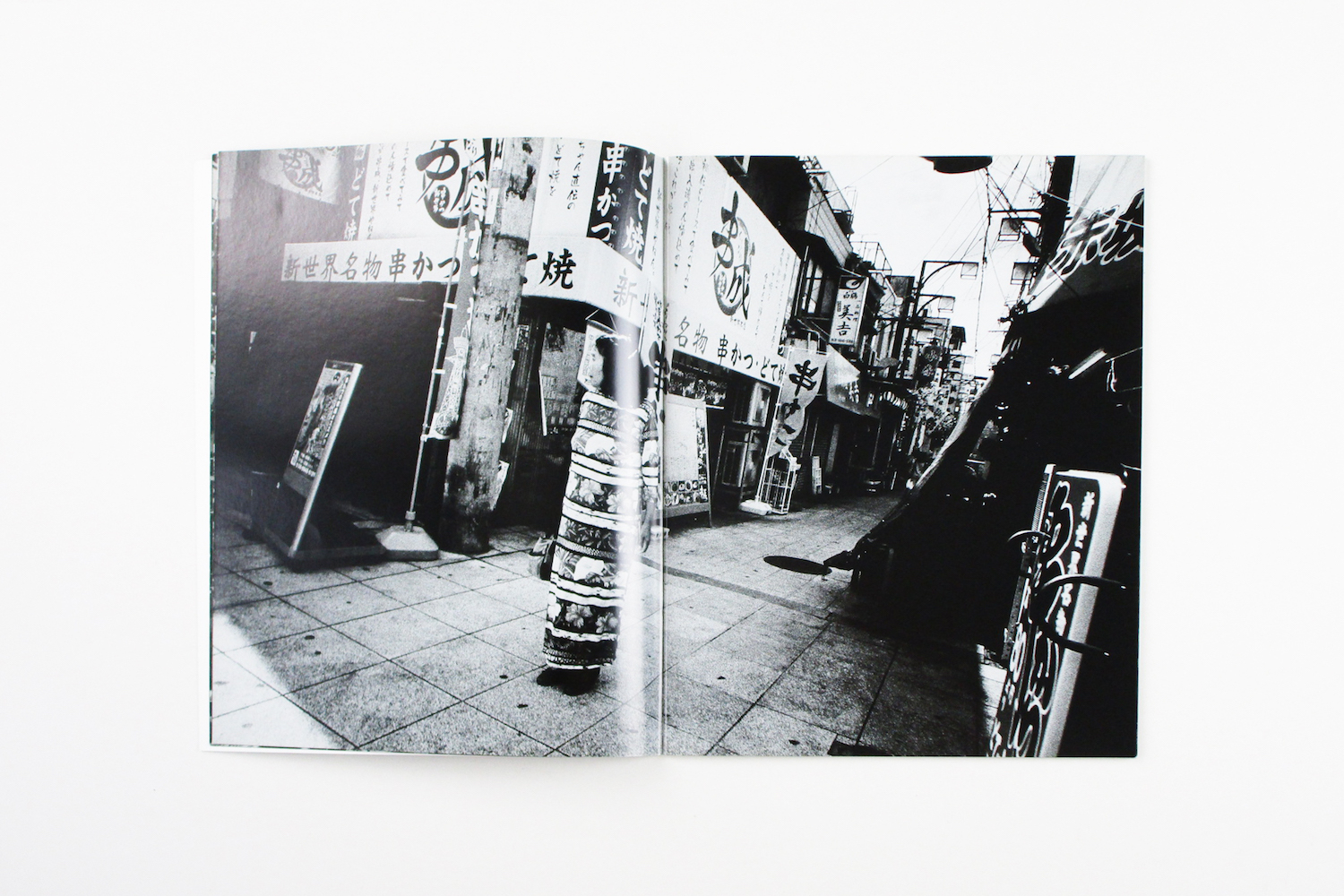 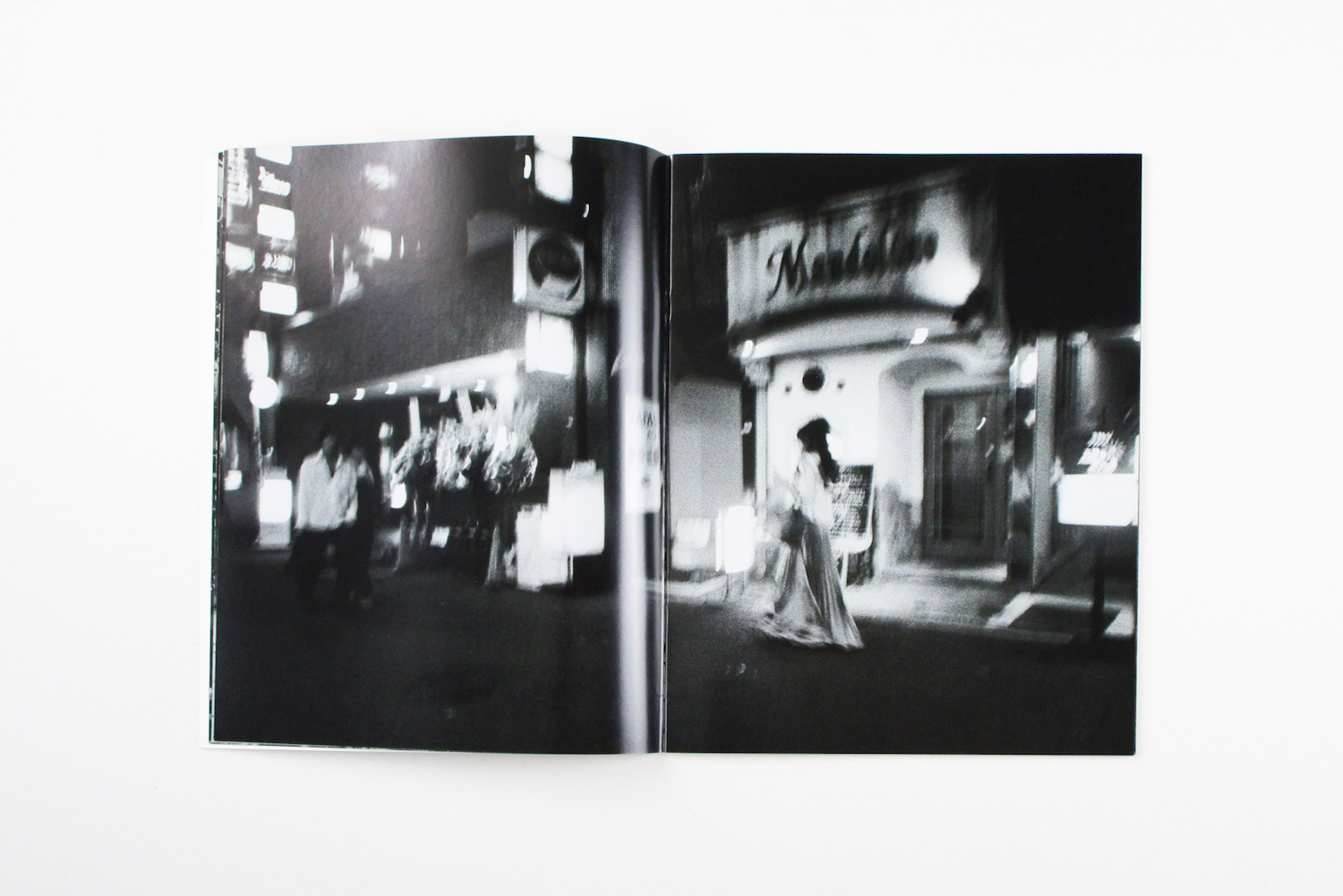 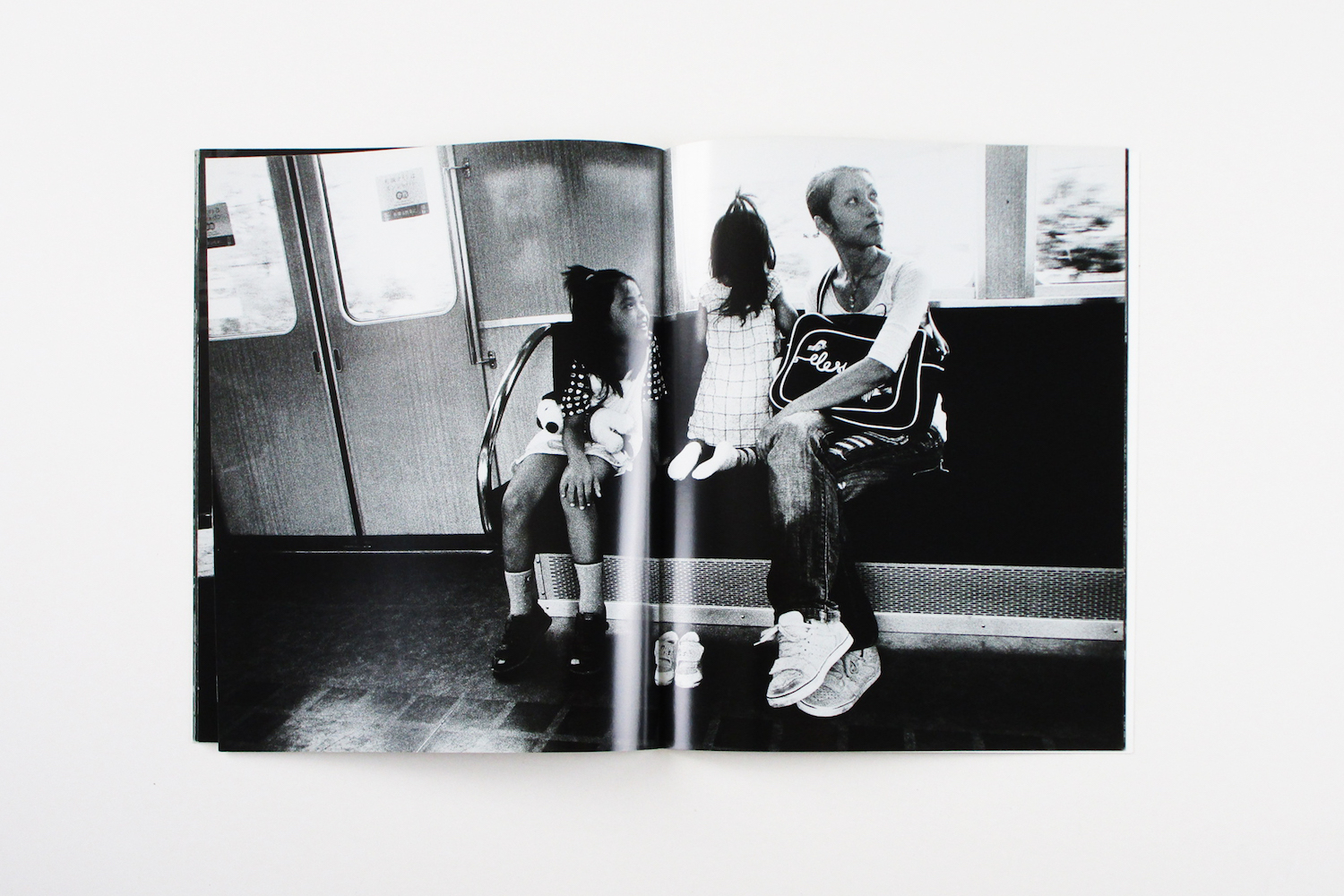 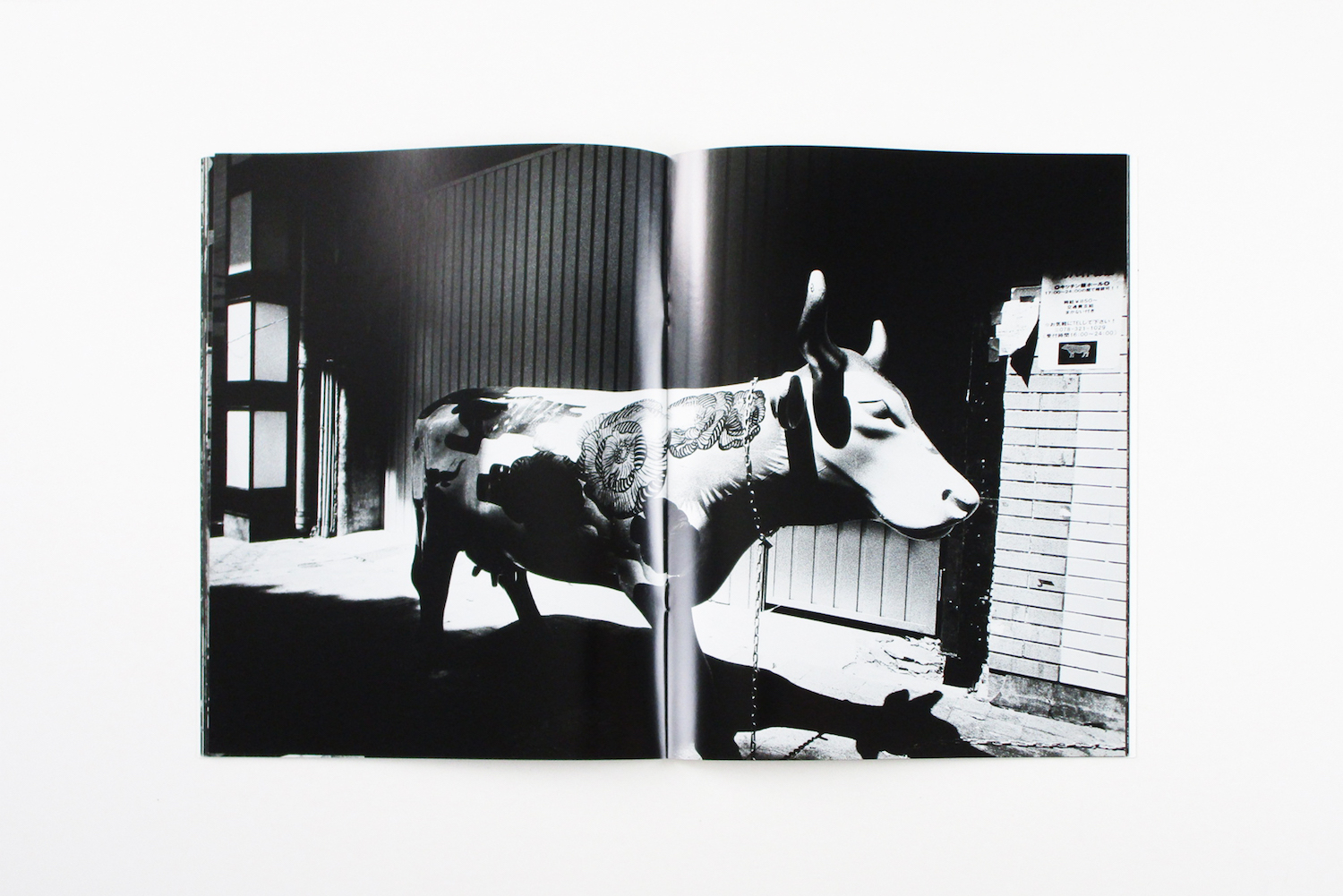 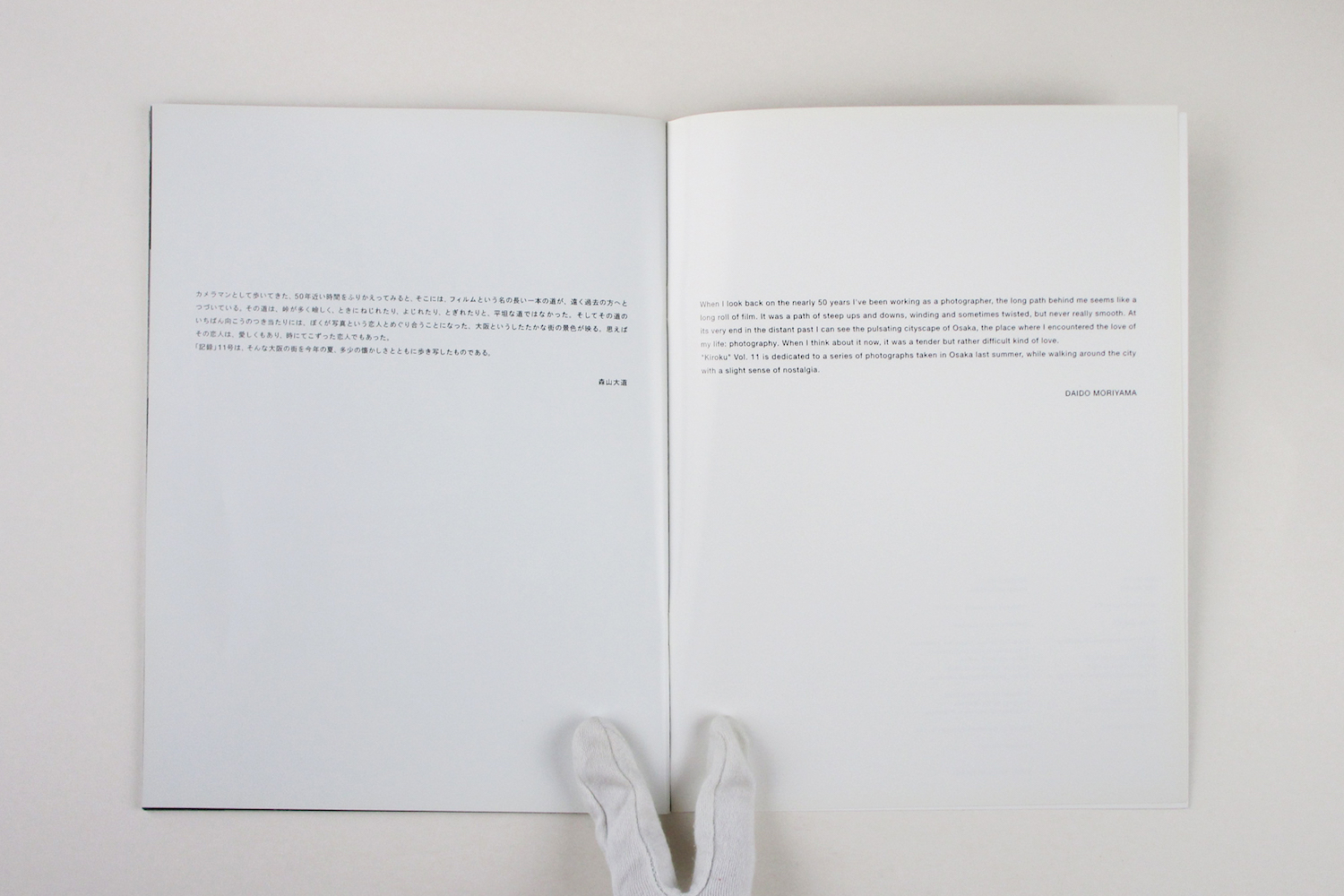 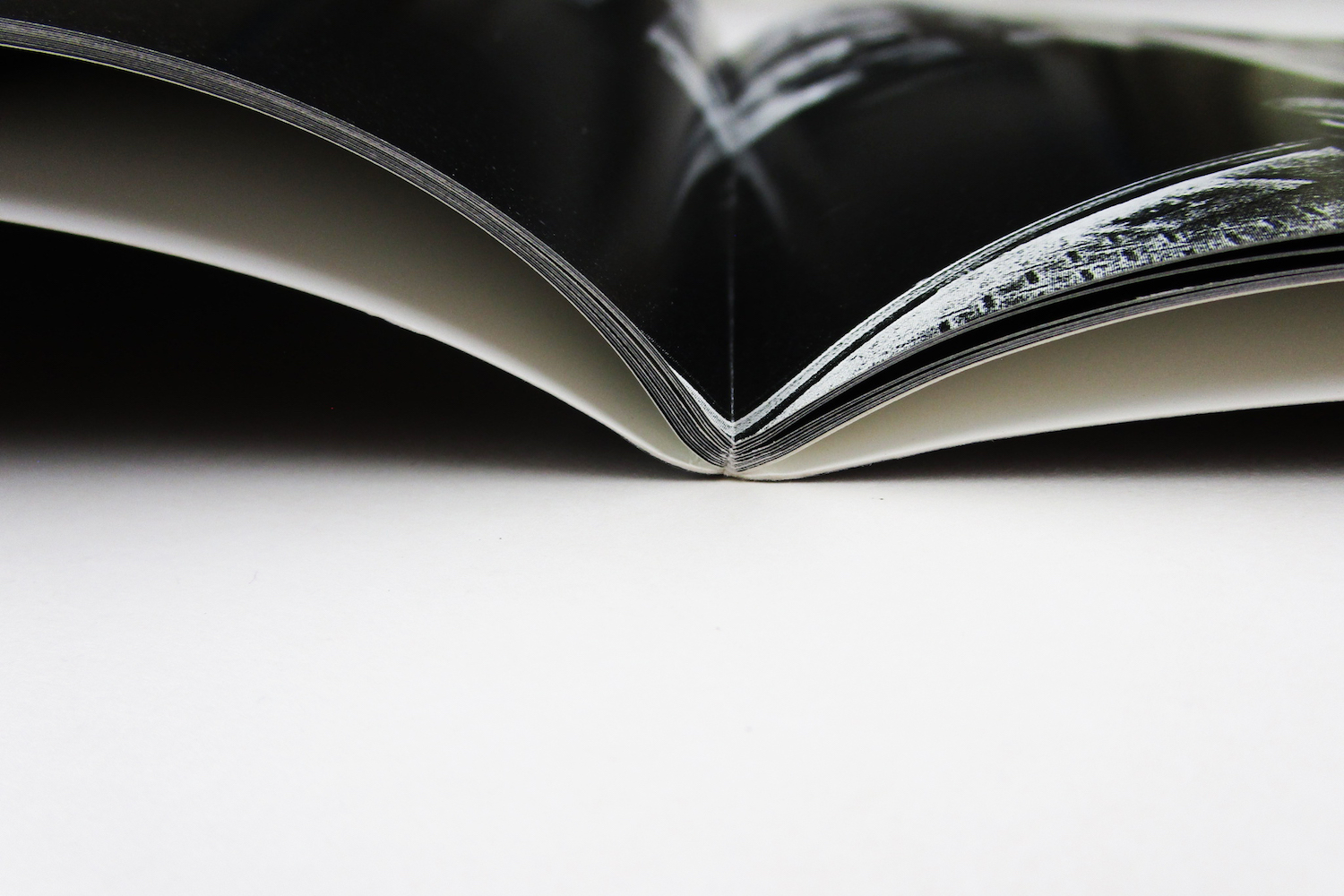 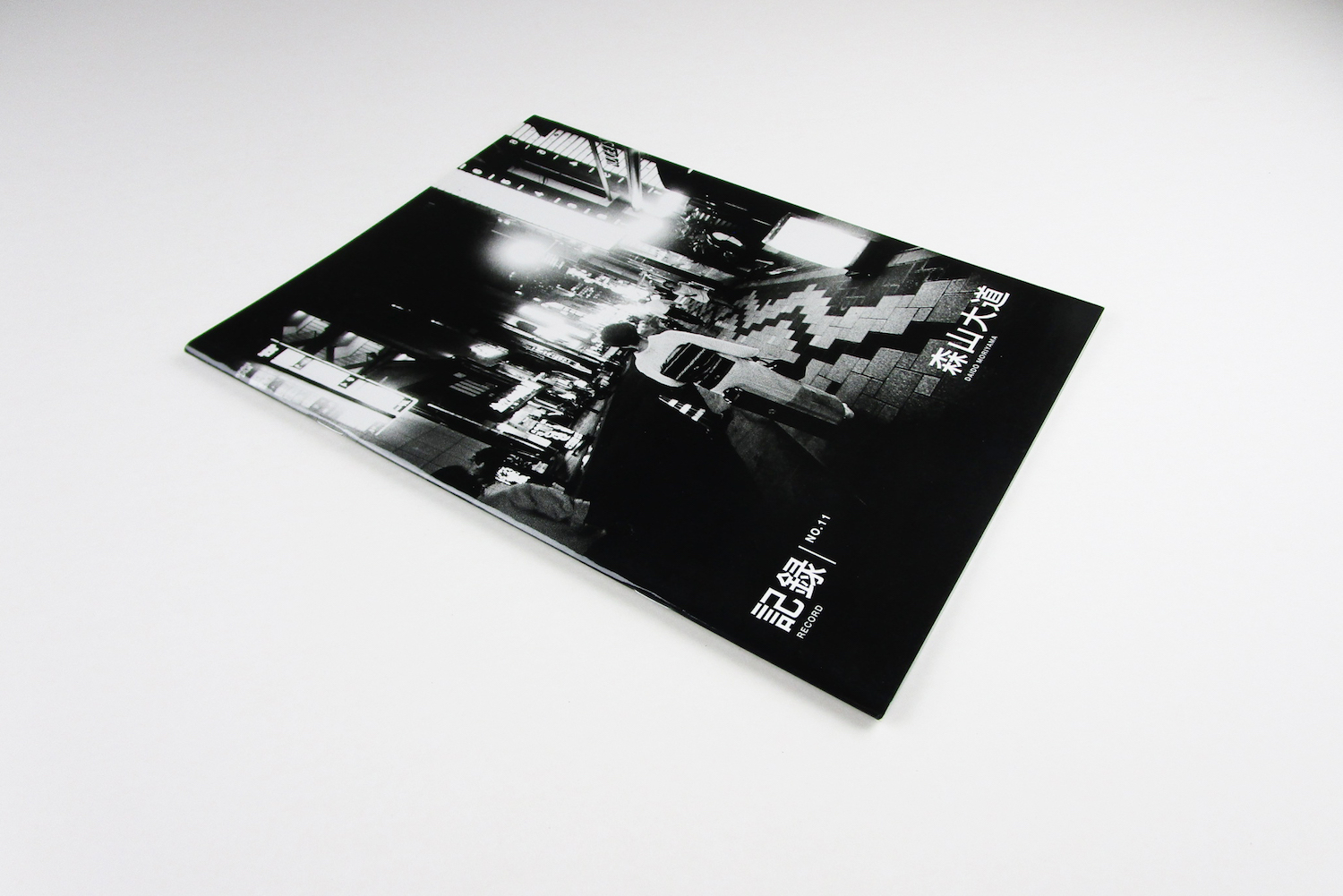 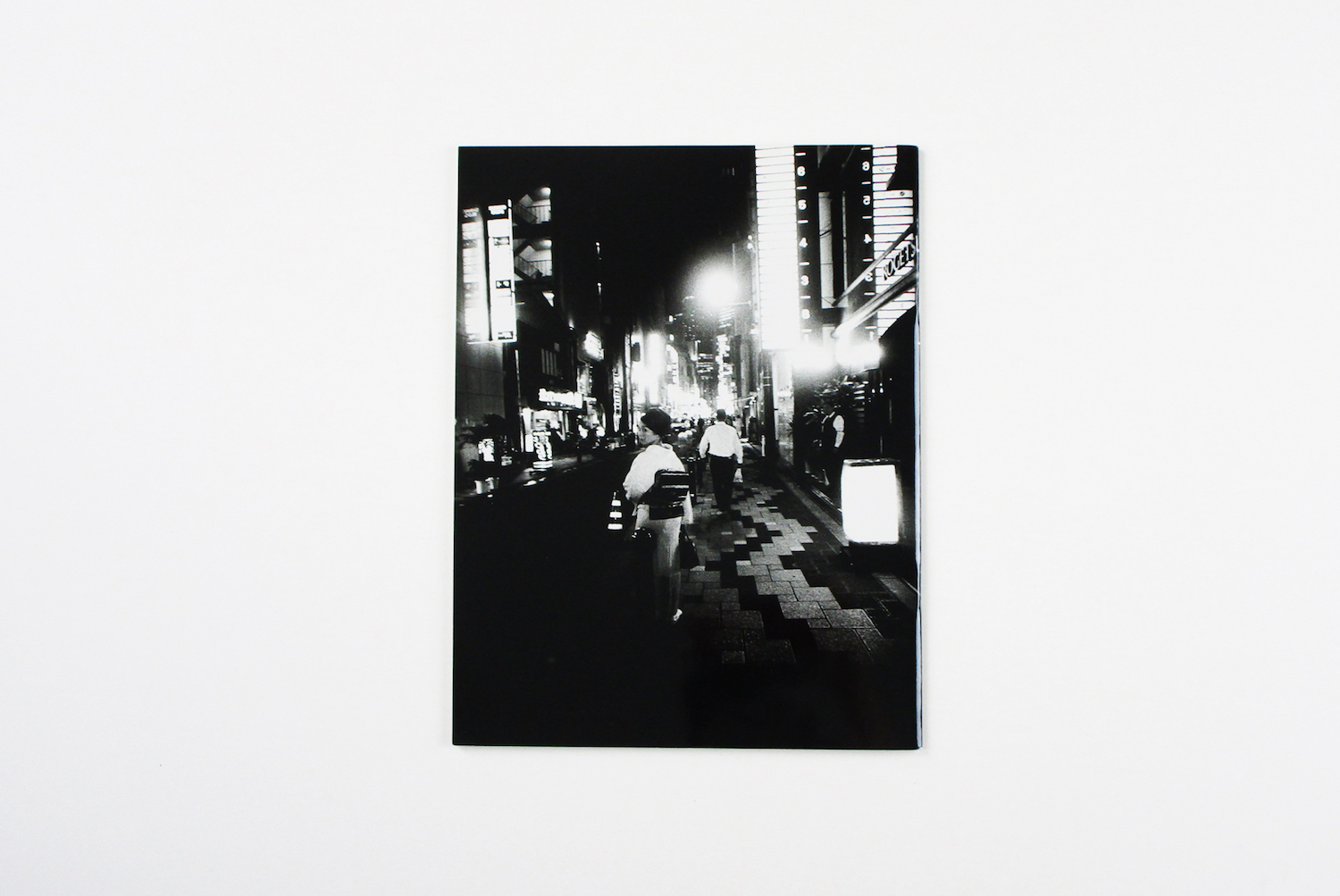 "When I look back on the nearly 50 years I’ve been working as a photographer, the long path behind me seems like a long roll of film. It was a path of steps ups and downs, winding and sometimes twisted, but never really smooth. At its very end in the distant past I can see the pulsating cityscape ot Osaka, the place where I encountered the live of my life: photography. When I think about it now, it was a tender but rather difficult kind of love.
“Kiroku” Vol. 11 is dedicated to a series of photographs taken in Osaka last summer, while walking around the city with a slight sense of nostalgia."

Daido Moriyama, excerpt from the afterword of Record no.11