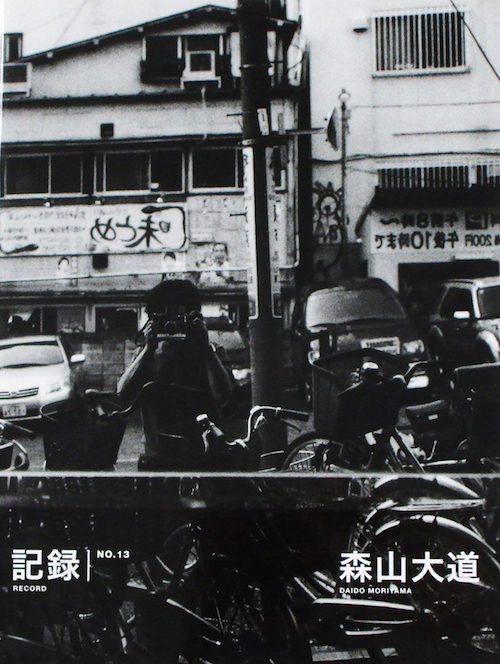 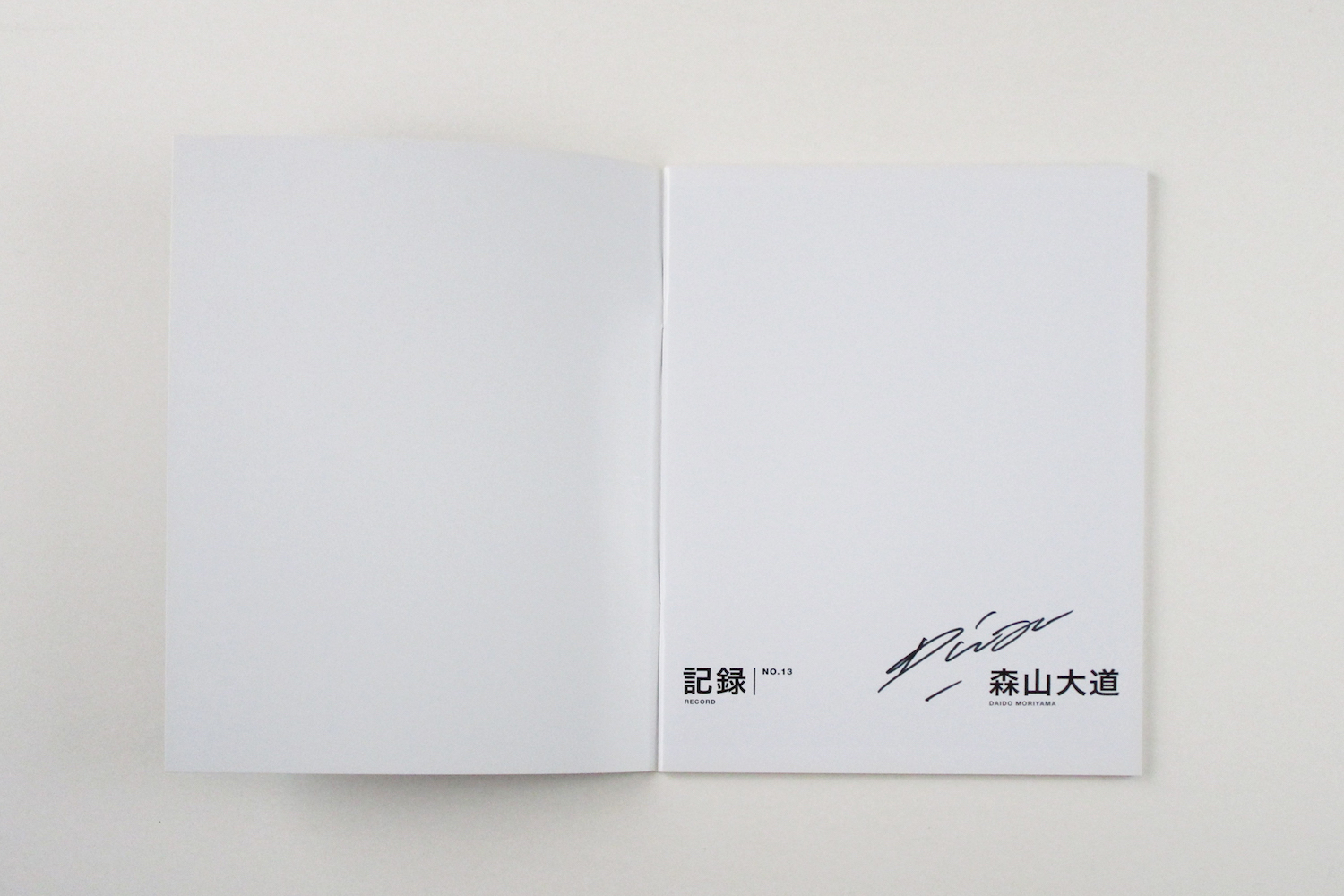 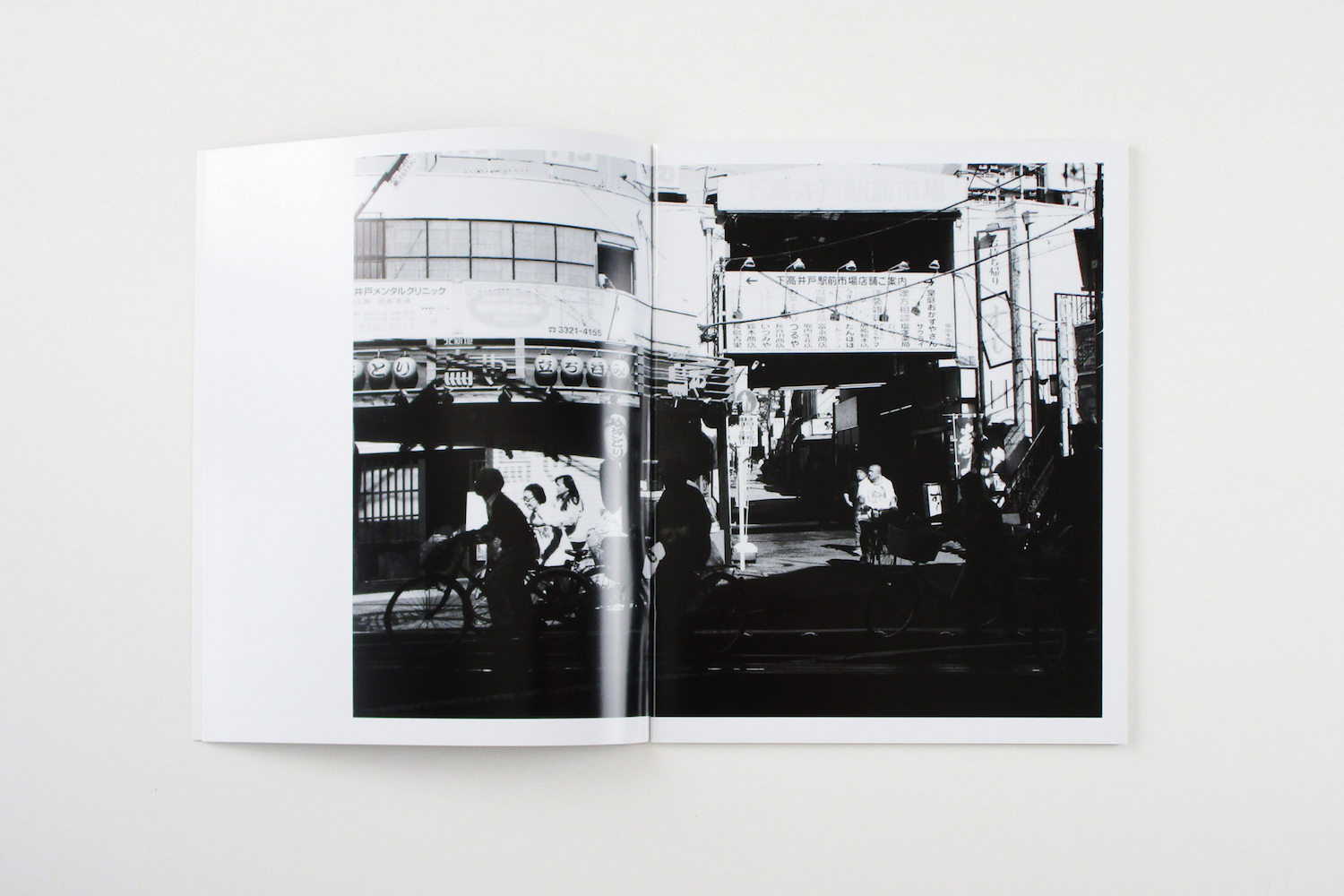 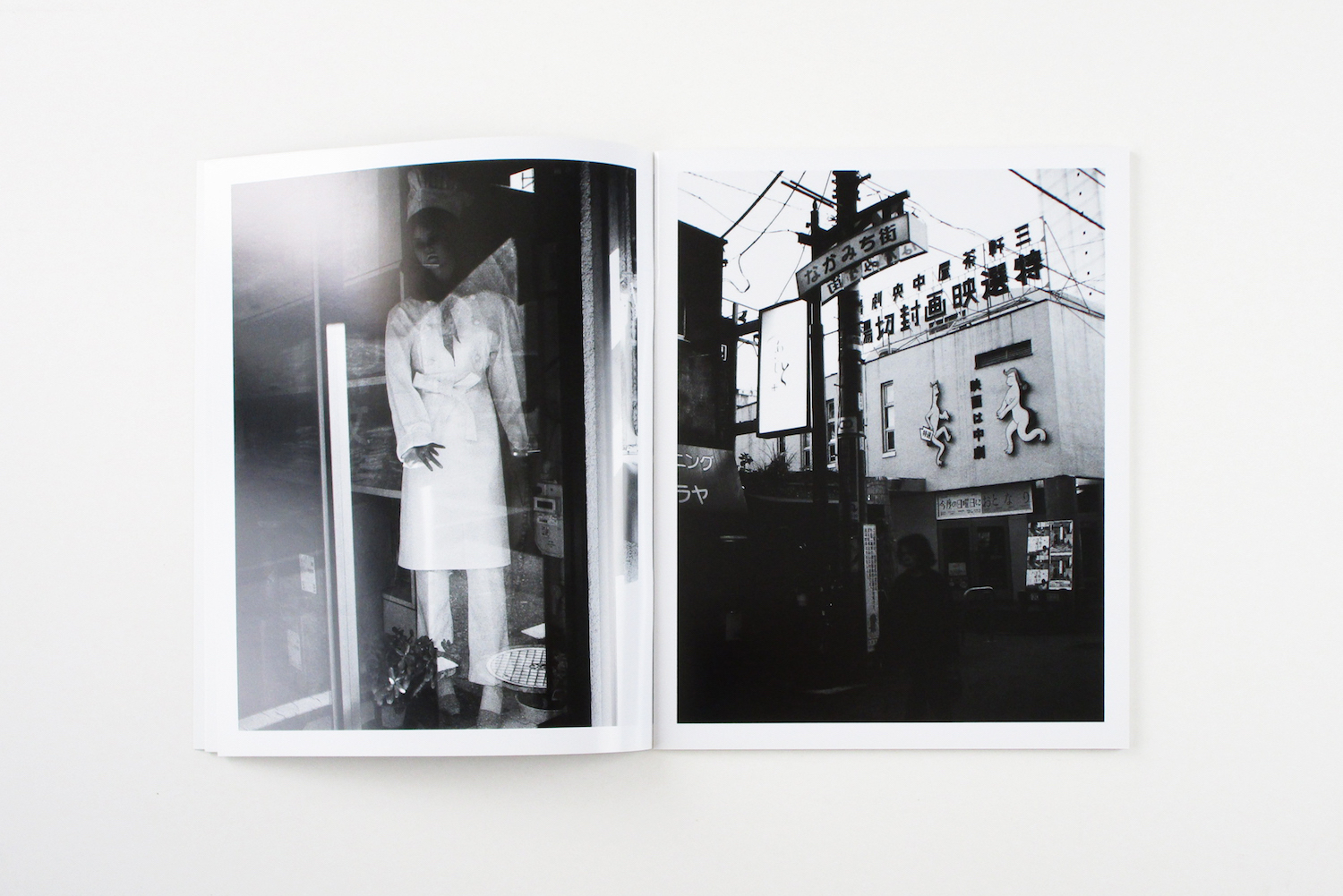 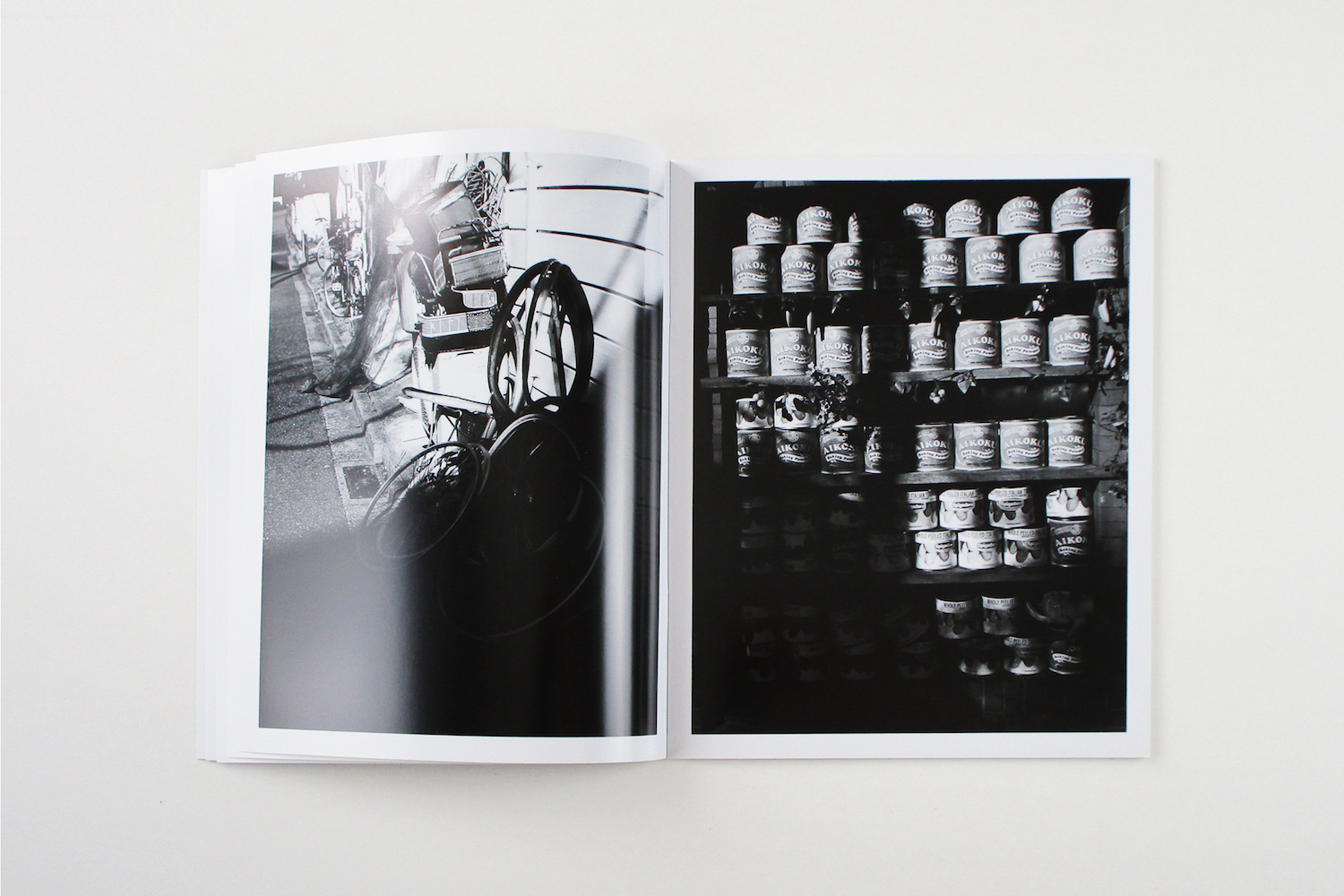 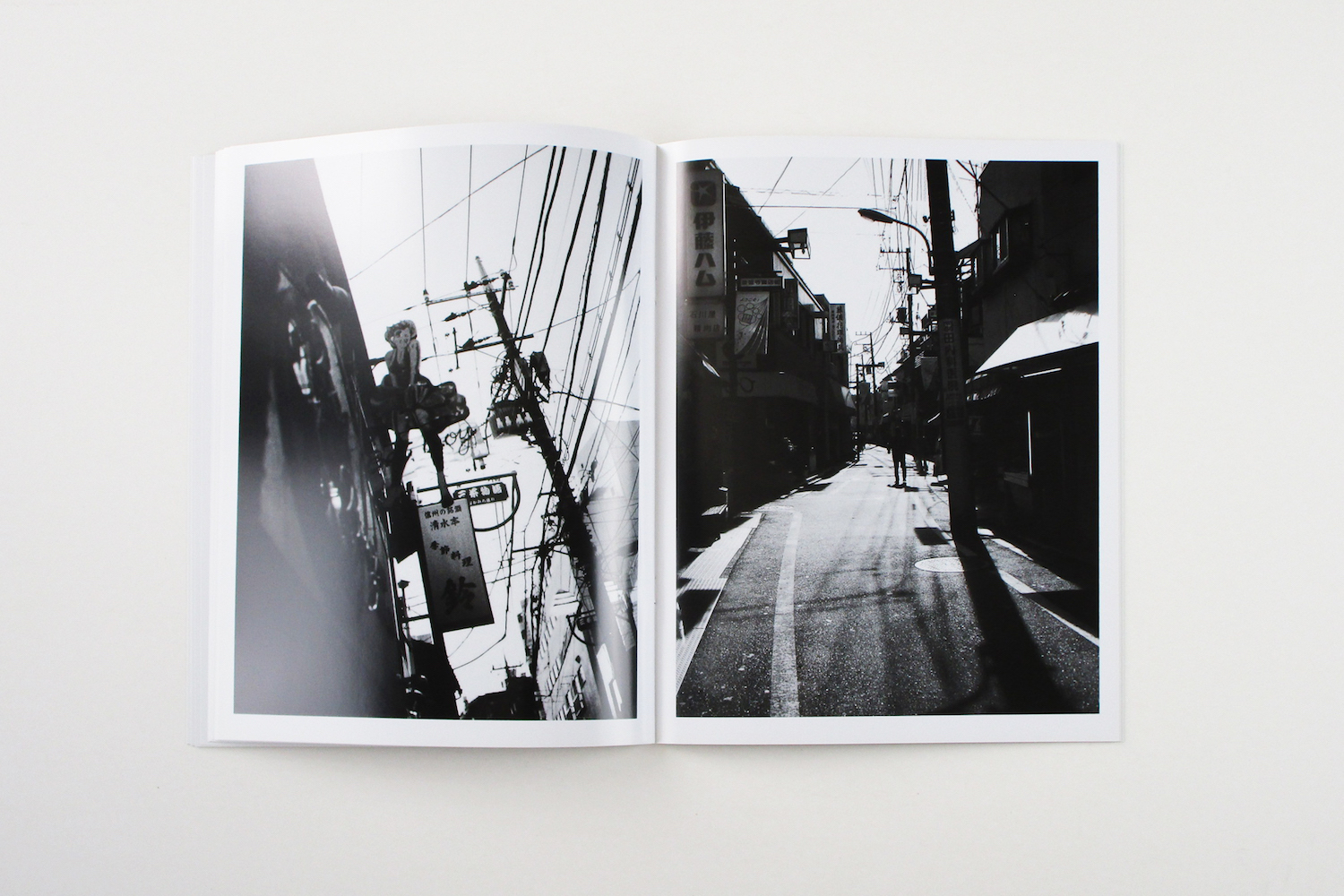 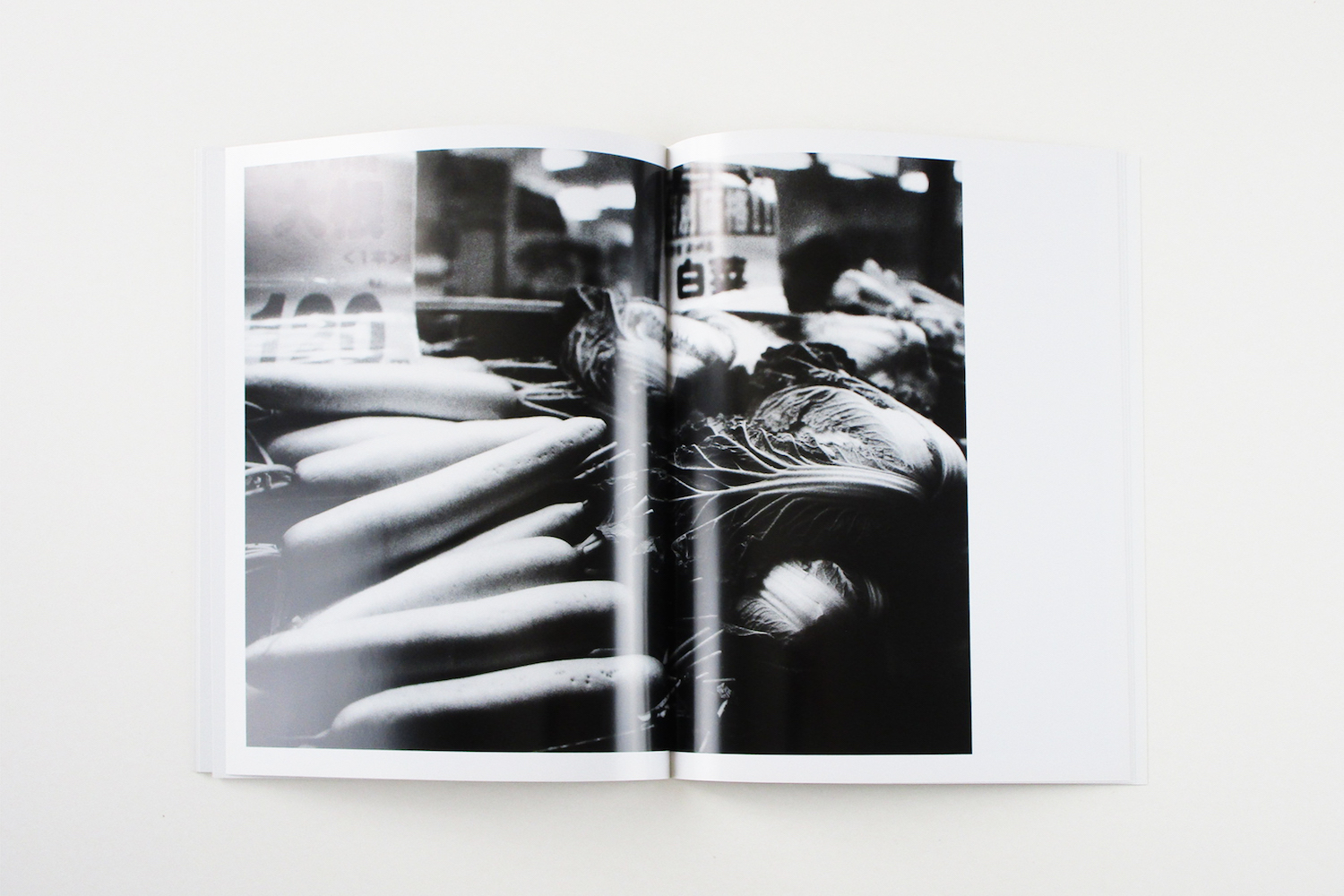 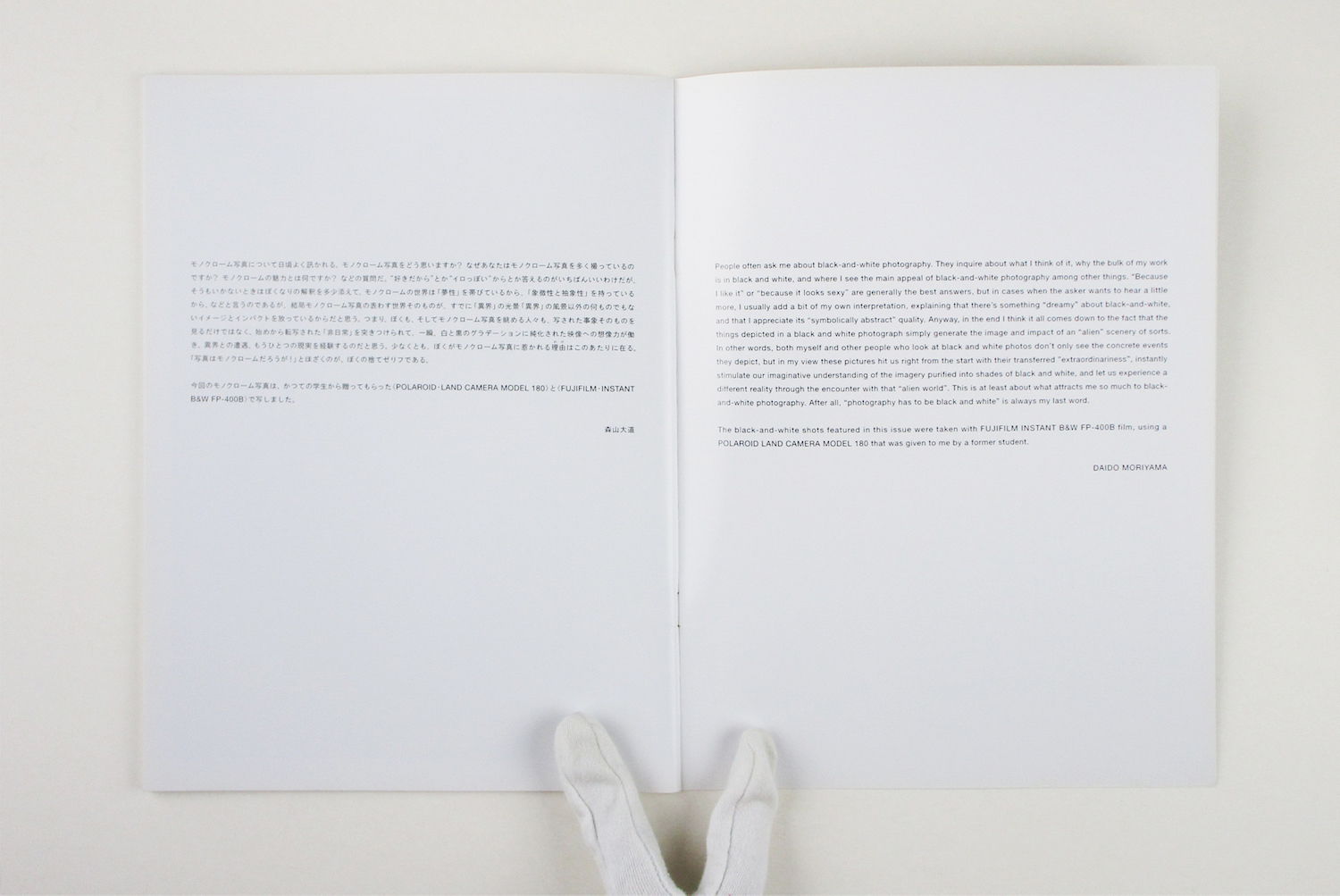 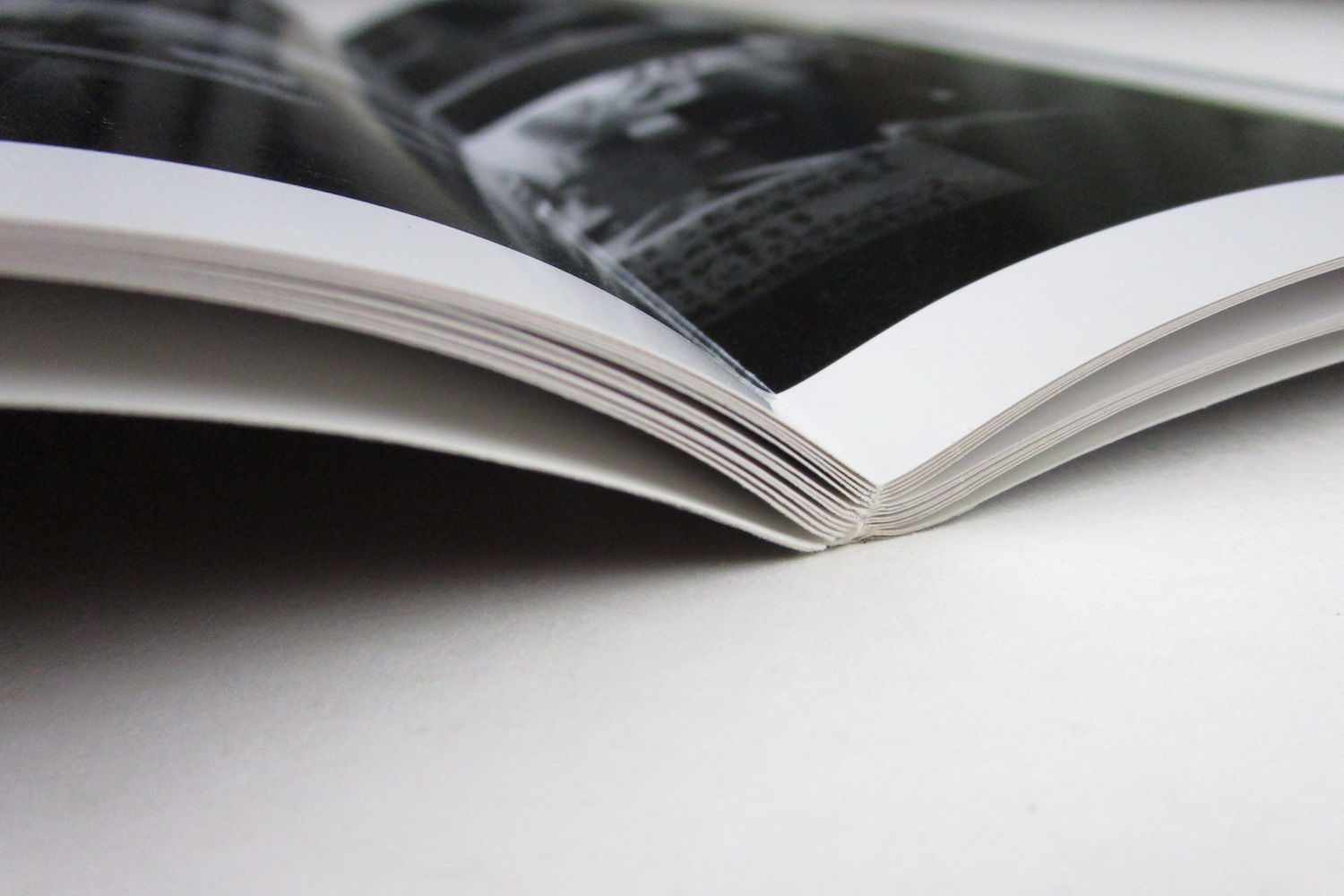 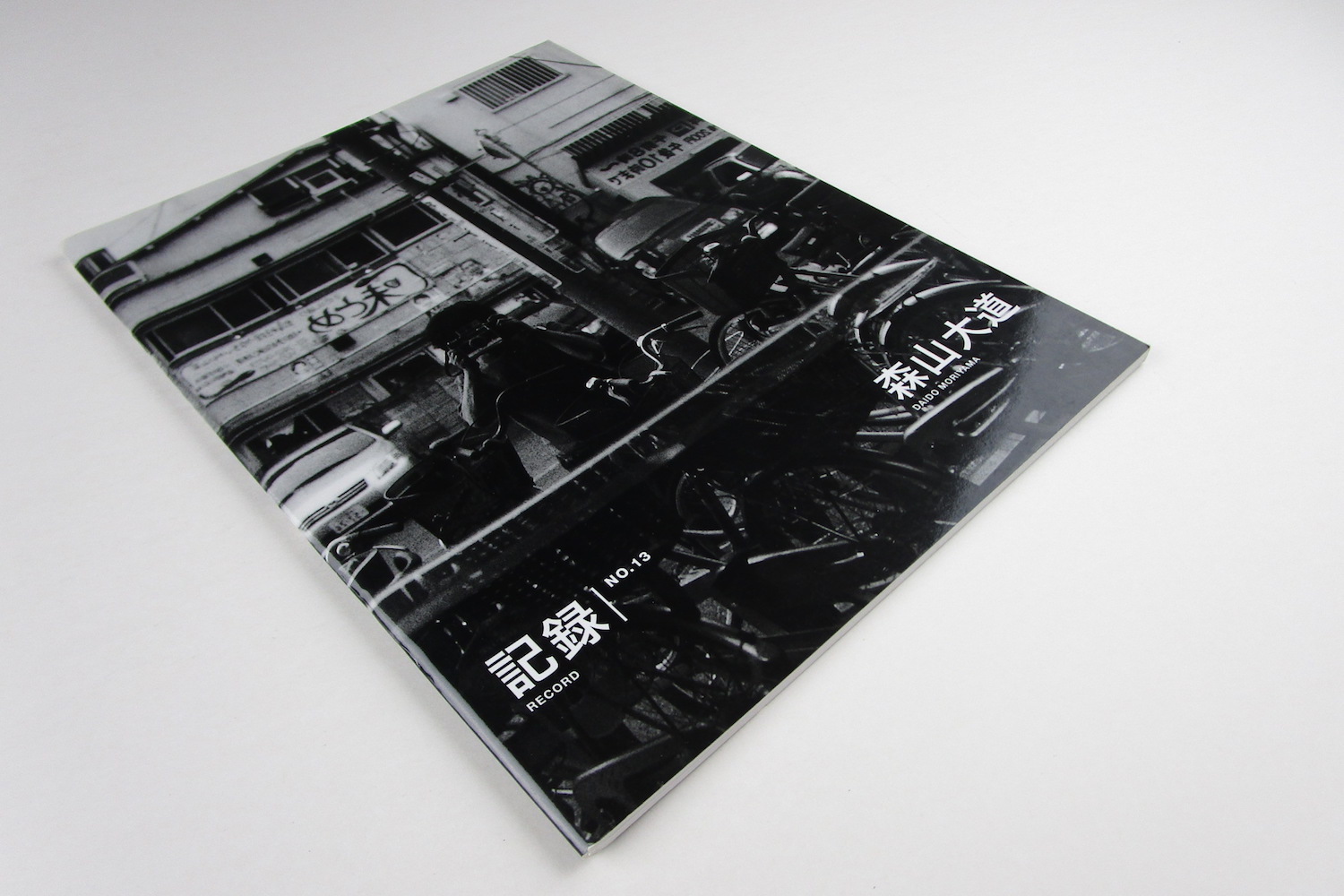 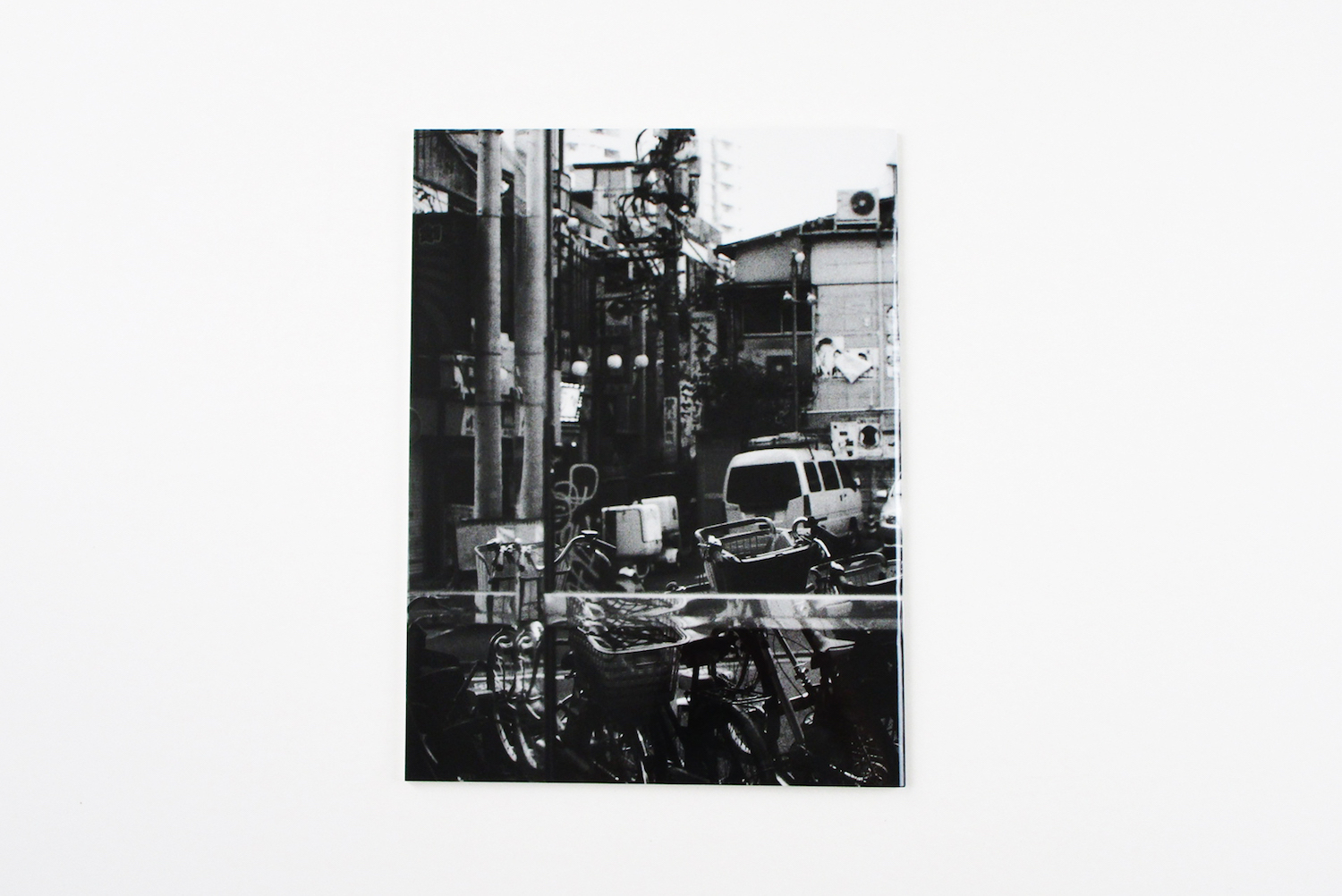 "People often ask me about black-and-white photography. They inquire about what I think of it, why the bulk of my work a in black and white, and where I see the main appeal of black-and-white photography among other things. "Because I like it" or "because it looks sexy” are generally the best answers, but in cases when the asker wants to hear a little more, I usually add a bit of my own interpretation, explaining that there's something "dreamy" about black-and-white, and that I appreciate its "symbolically abstract quality”. Anyway, in the end I think it all comes down to the tact that the things depicted in a black and white photograph simply generate the image and impact of an “alien” scenery of sorts. In other words, both myself and other people who look at black and white photos don't only see the concrete events they depict, but in my view these pictures hit us right from the start with their transferred "extraordinariness", instantly stimulate our imaginative understanding of the imagery purified into shades of black and white, and let us experience a different reality through the encounter with that "alien world" . This is at least about what attracts me so much to black and-white photograph. After all, “photography has to be black and white" is always my last word.

The black-and-white shots featured in this issue were taken with FUJIFILM INSTANT B&W FP-400B film, using a POLAROID LAND CAMERA MODEL 180 that was given to me by a former student.


Daido Moriyama, excerpt from the afterword of Record n°13