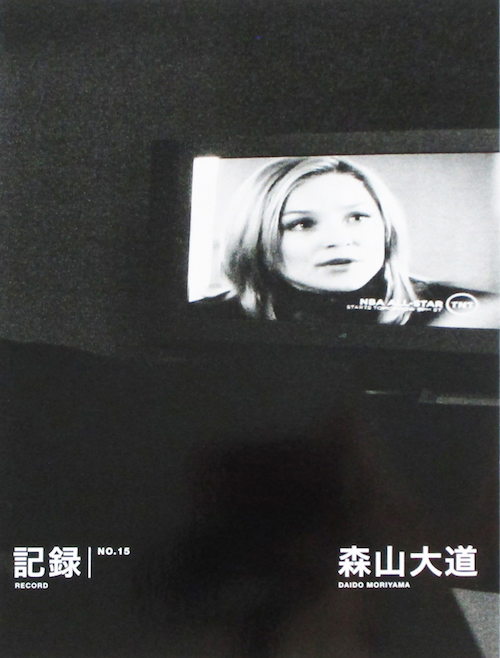 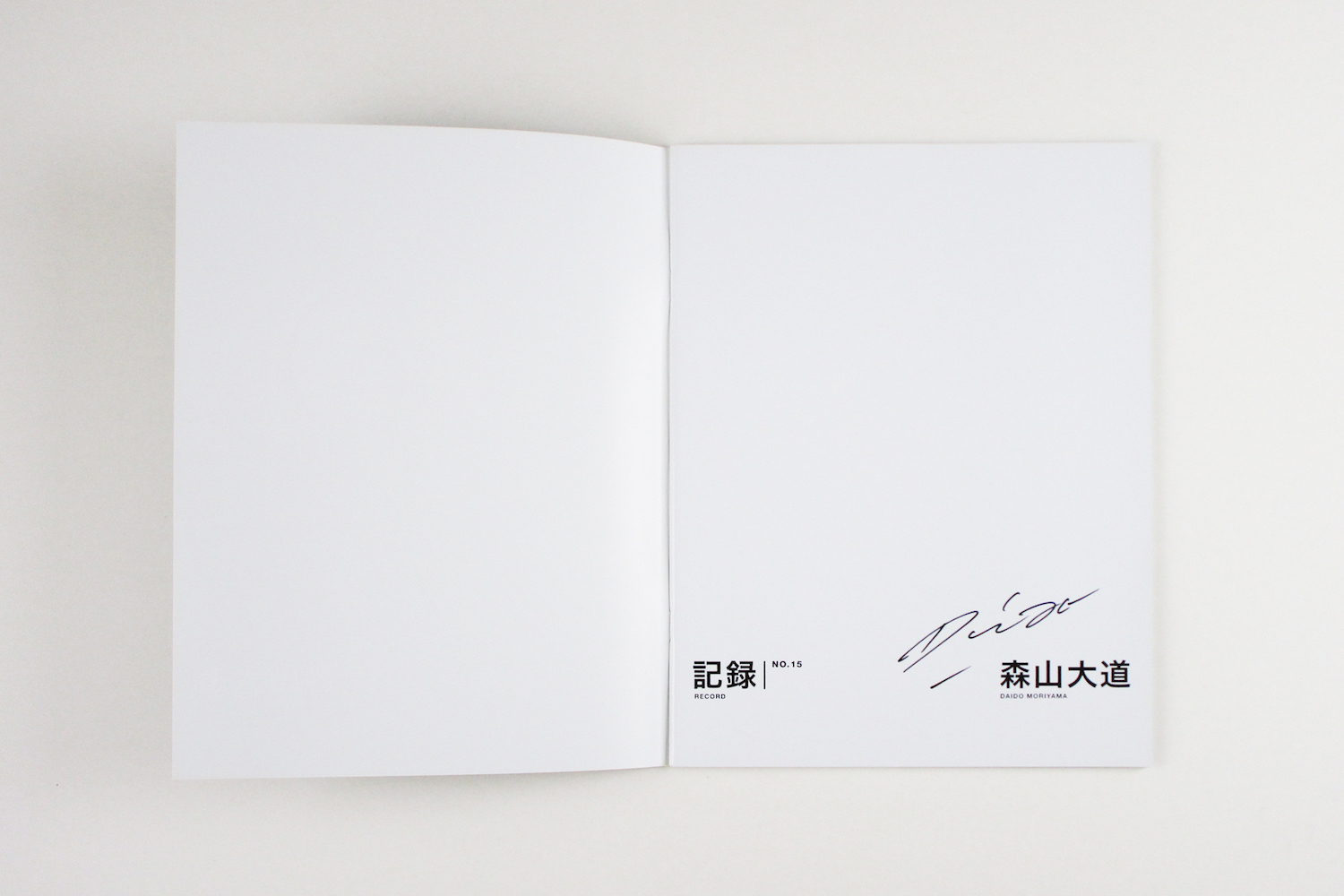 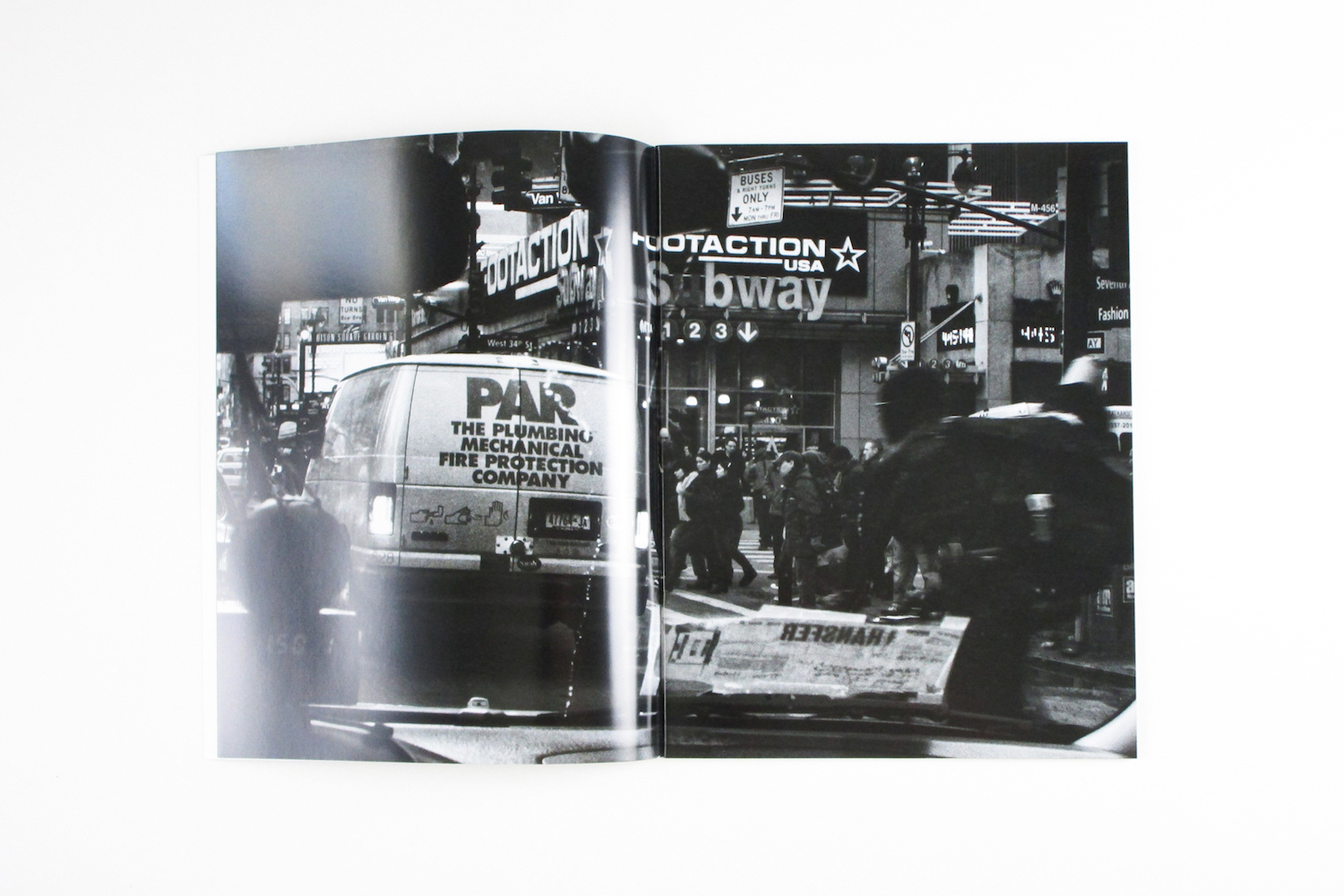 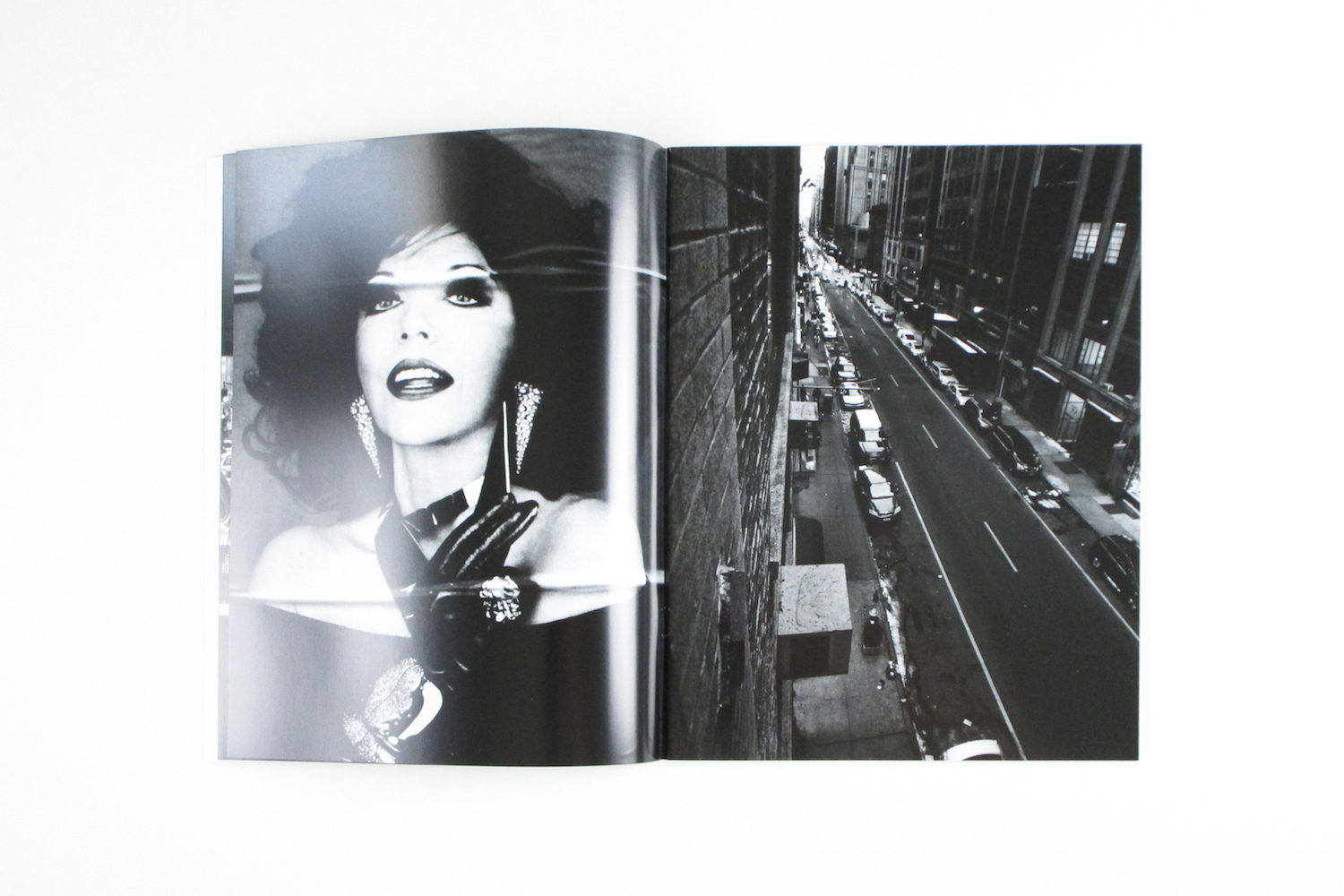 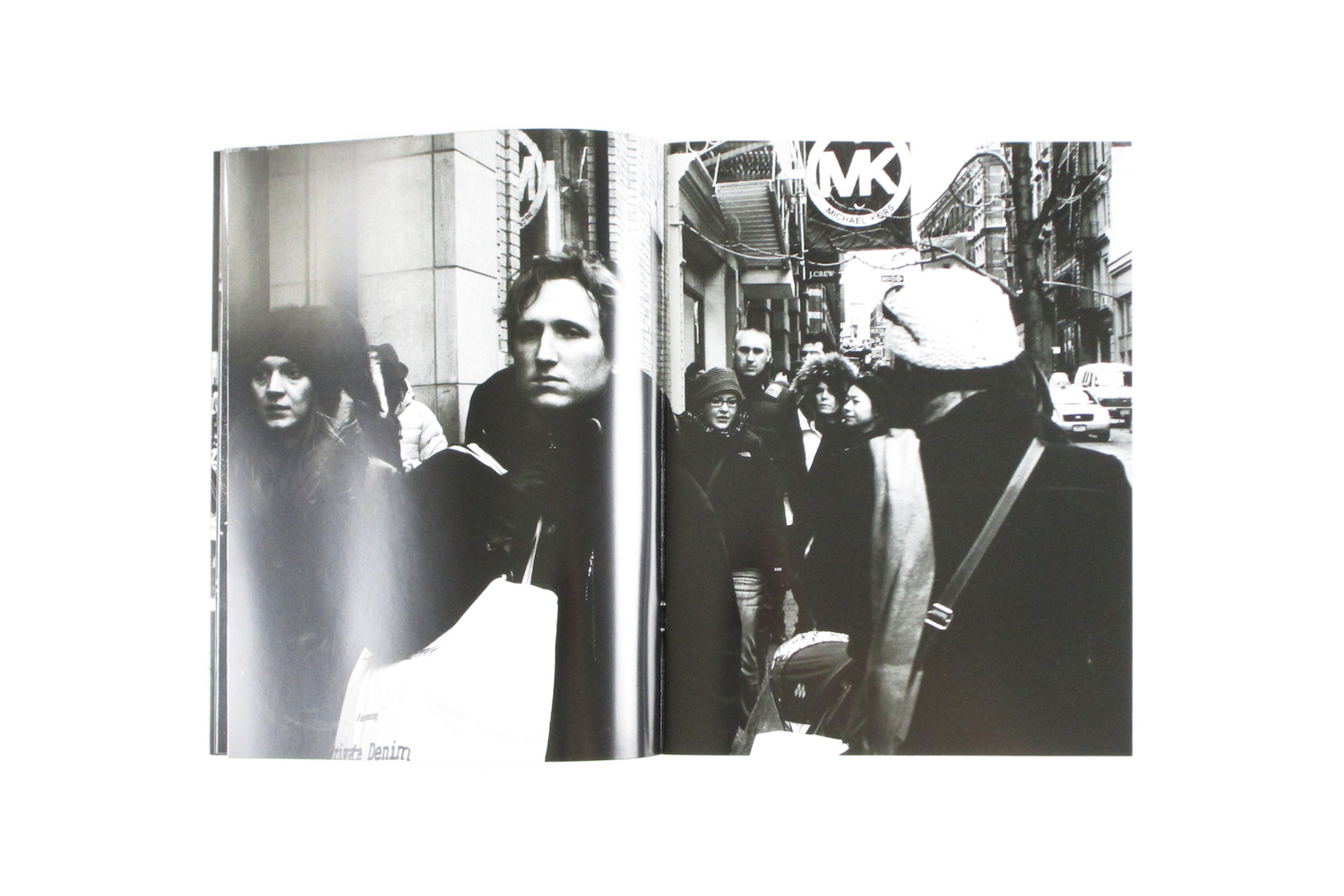 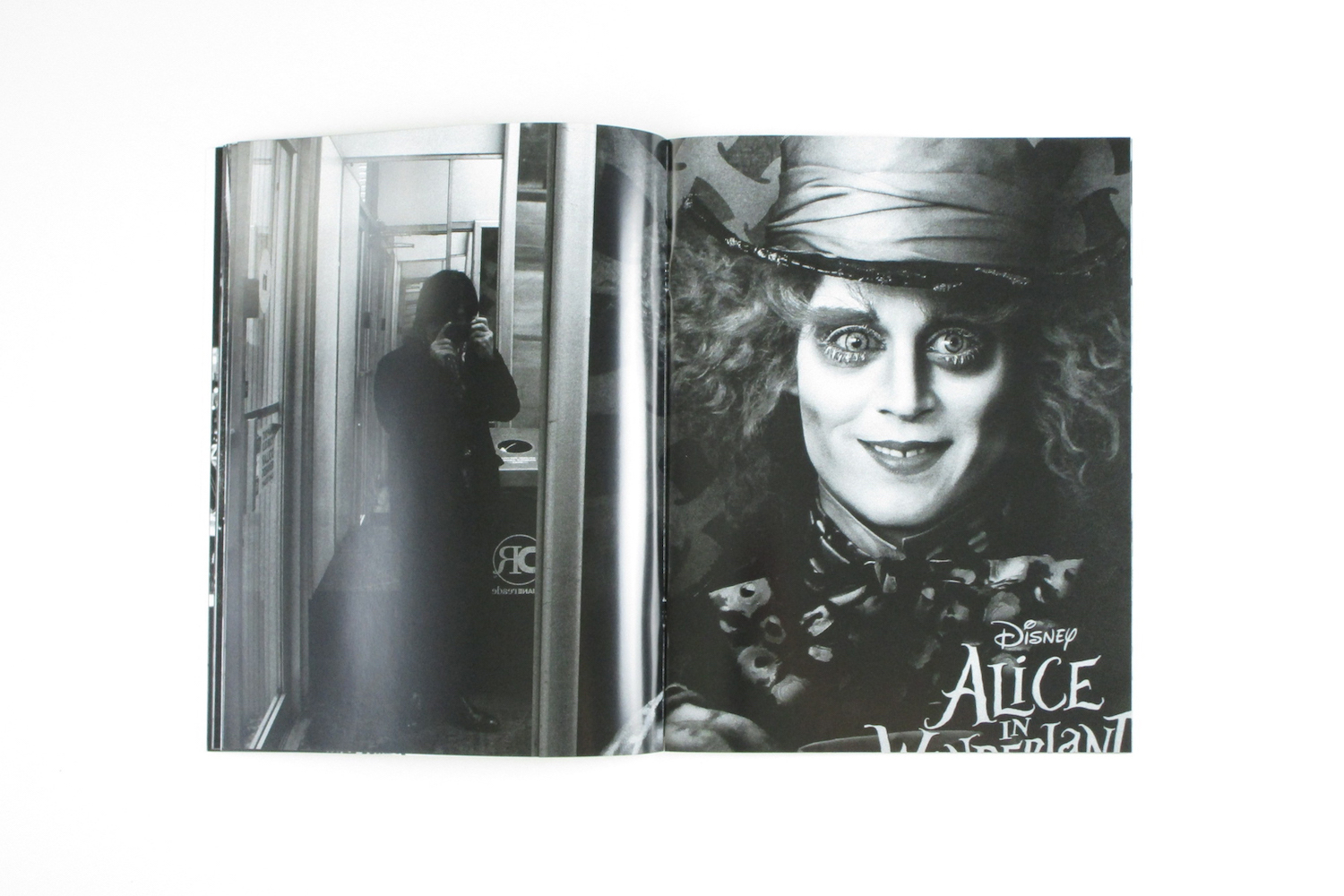 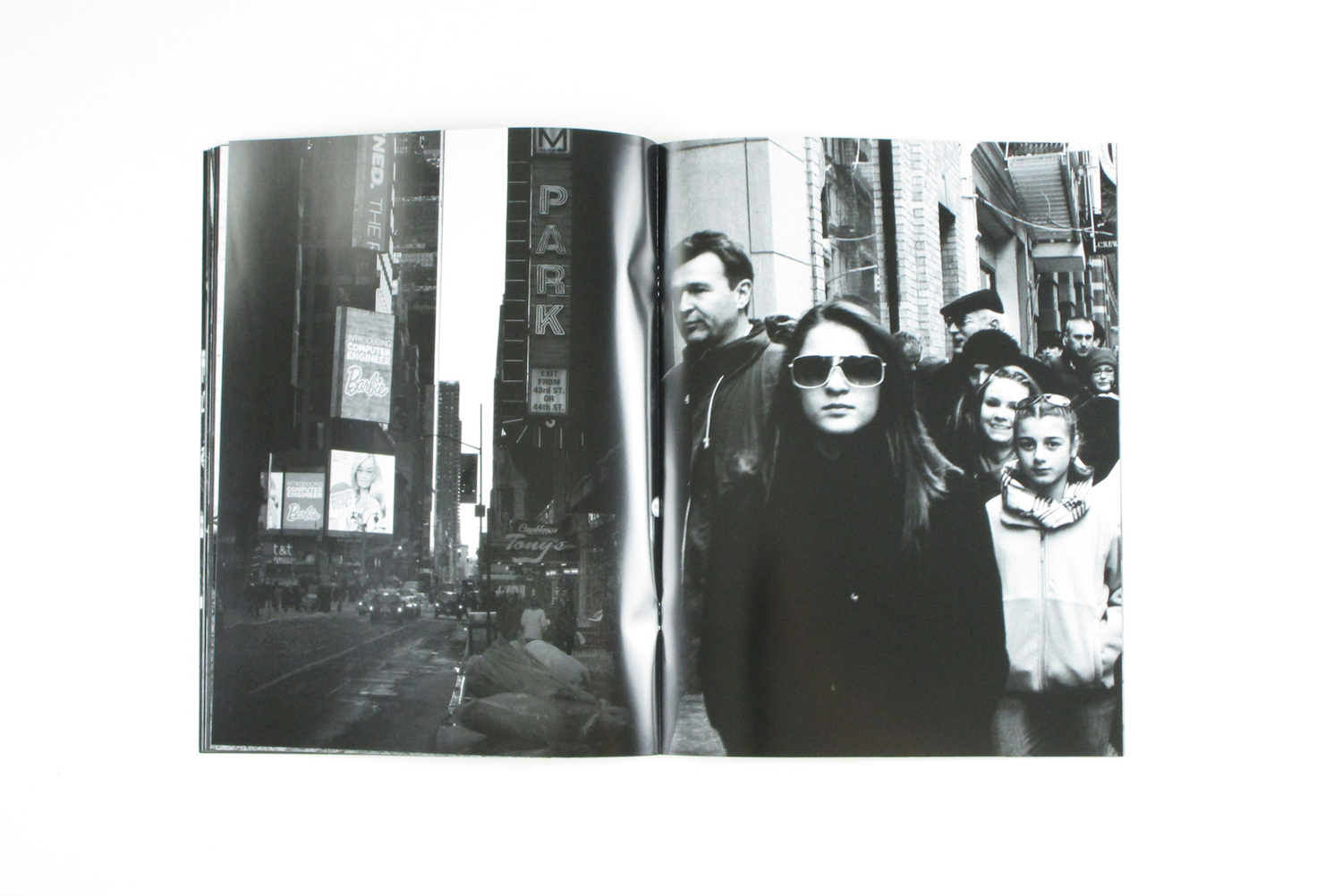 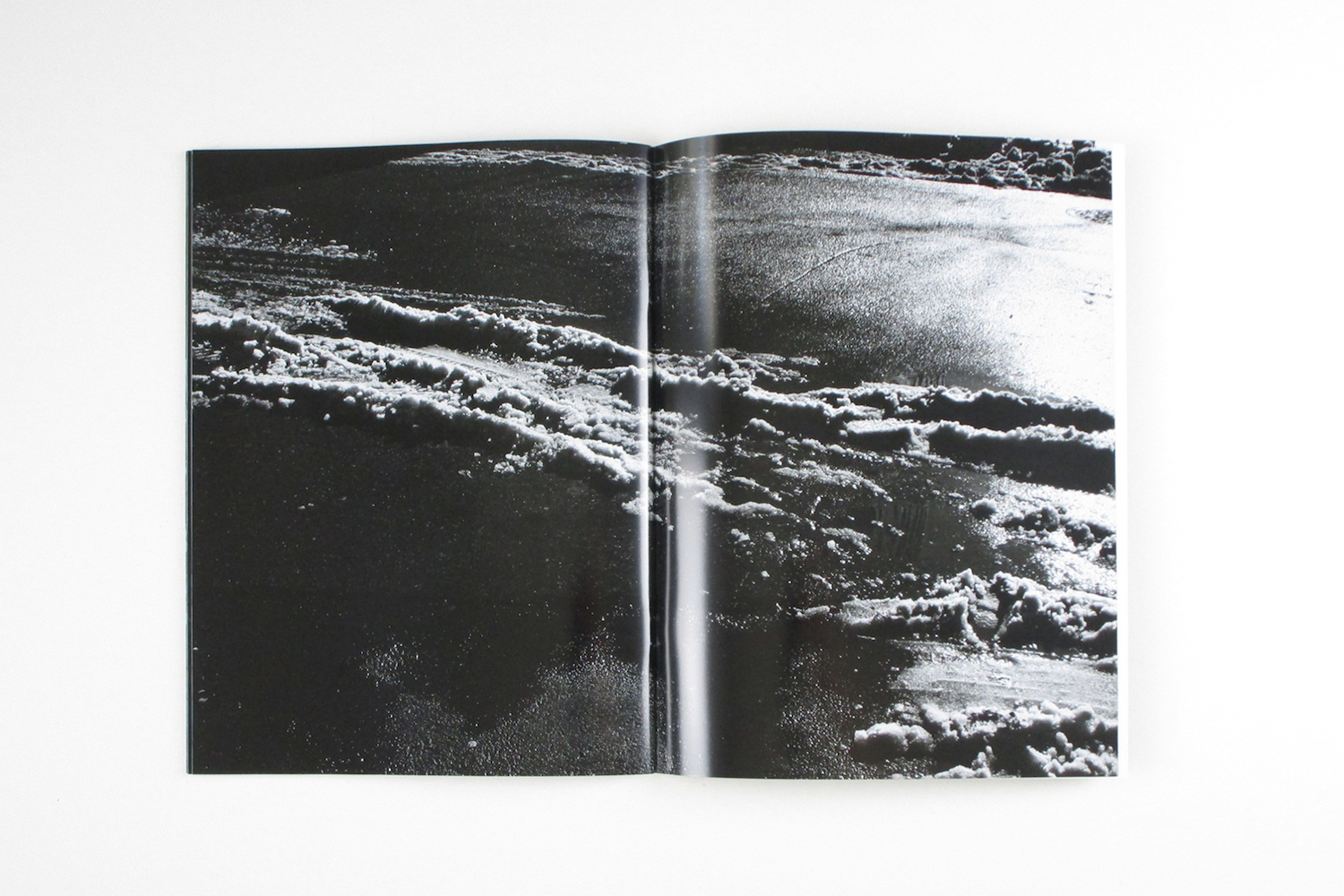 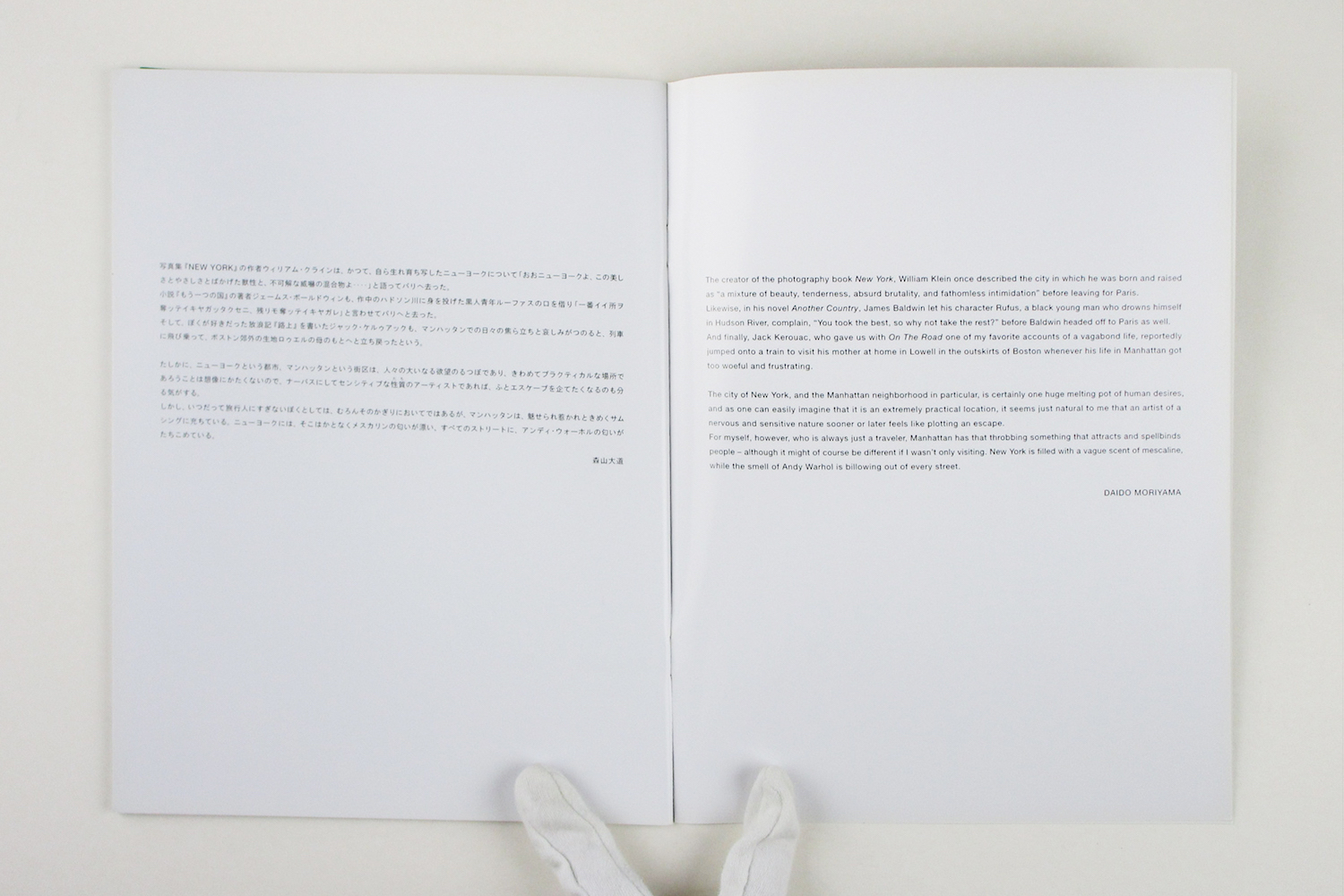 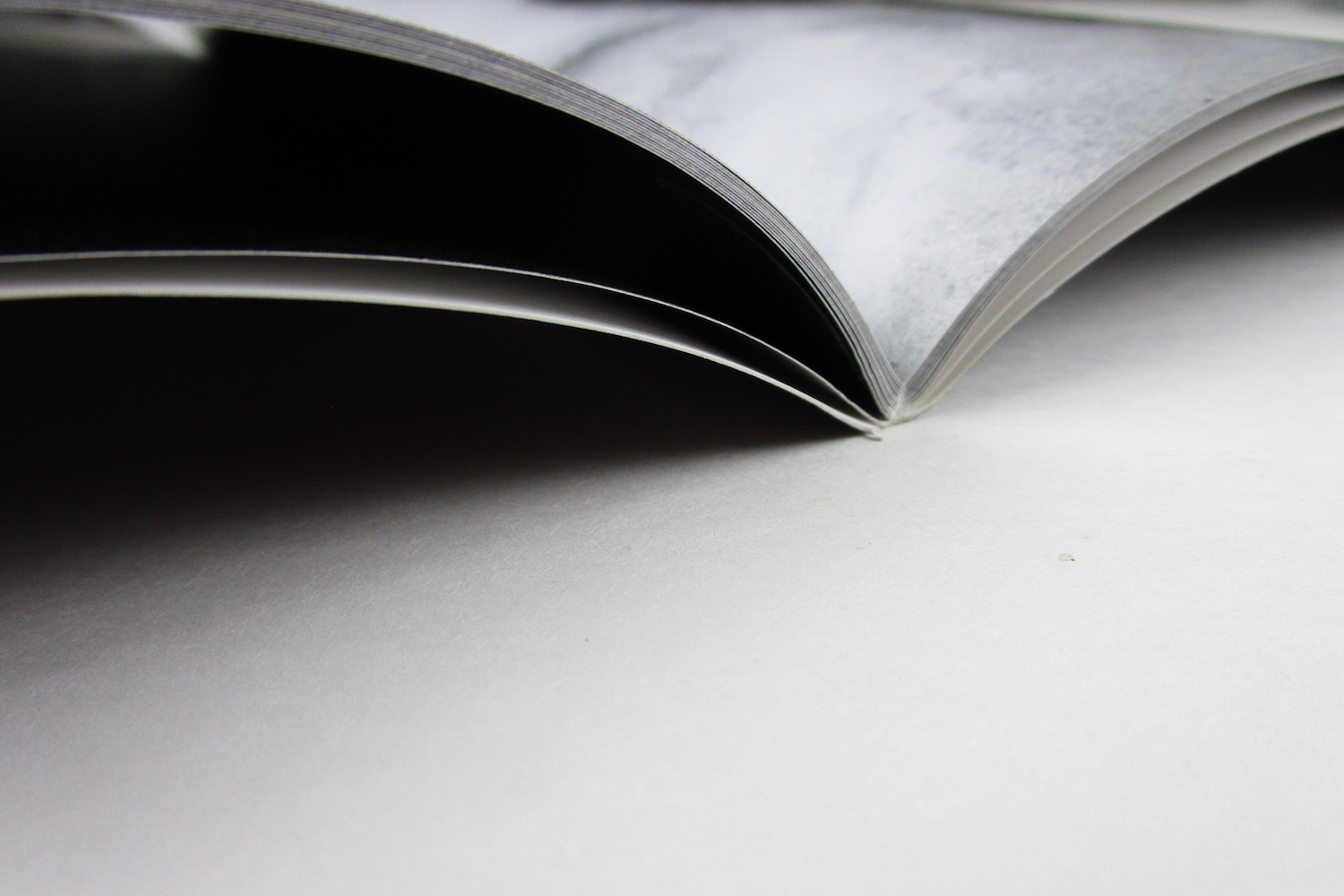 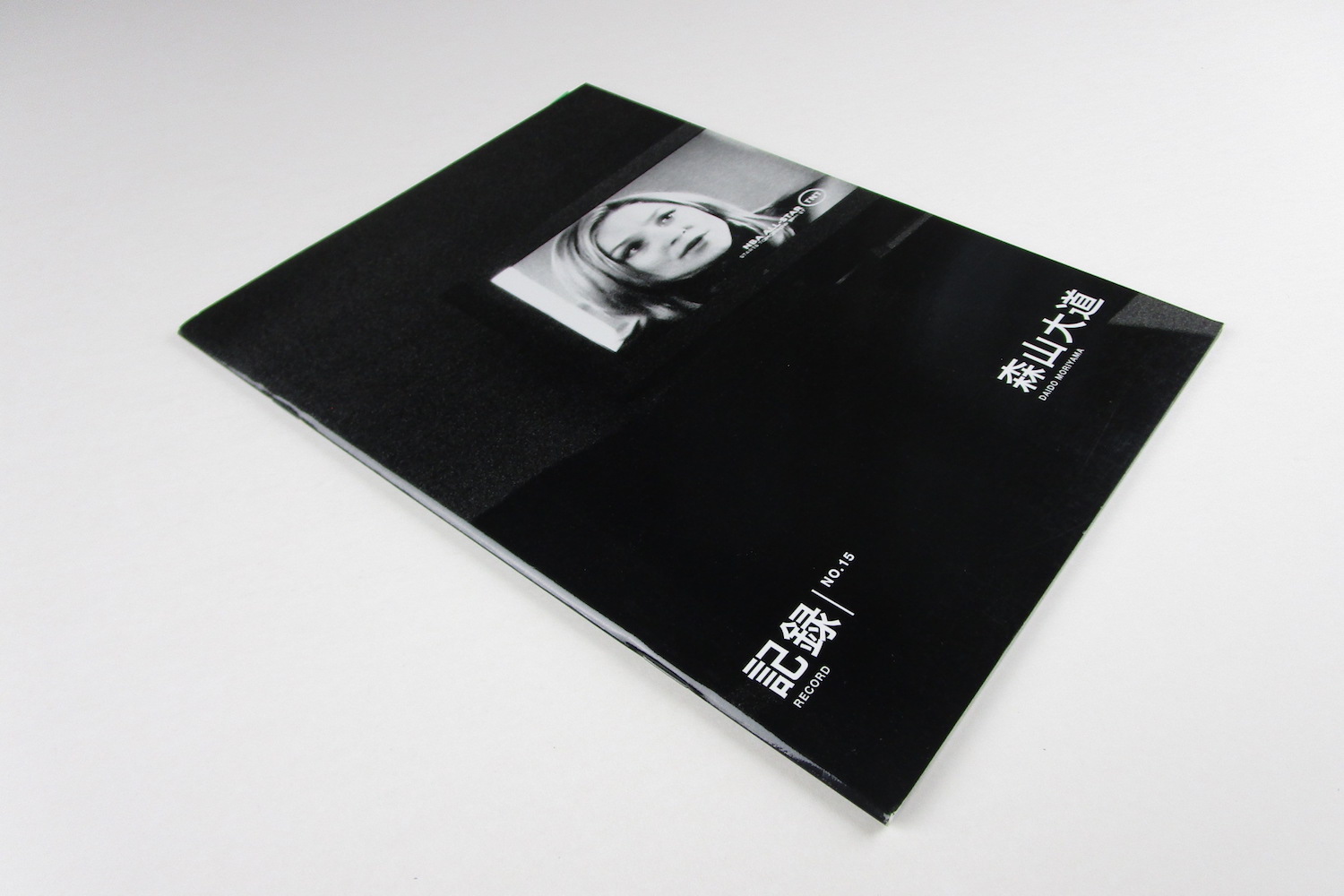 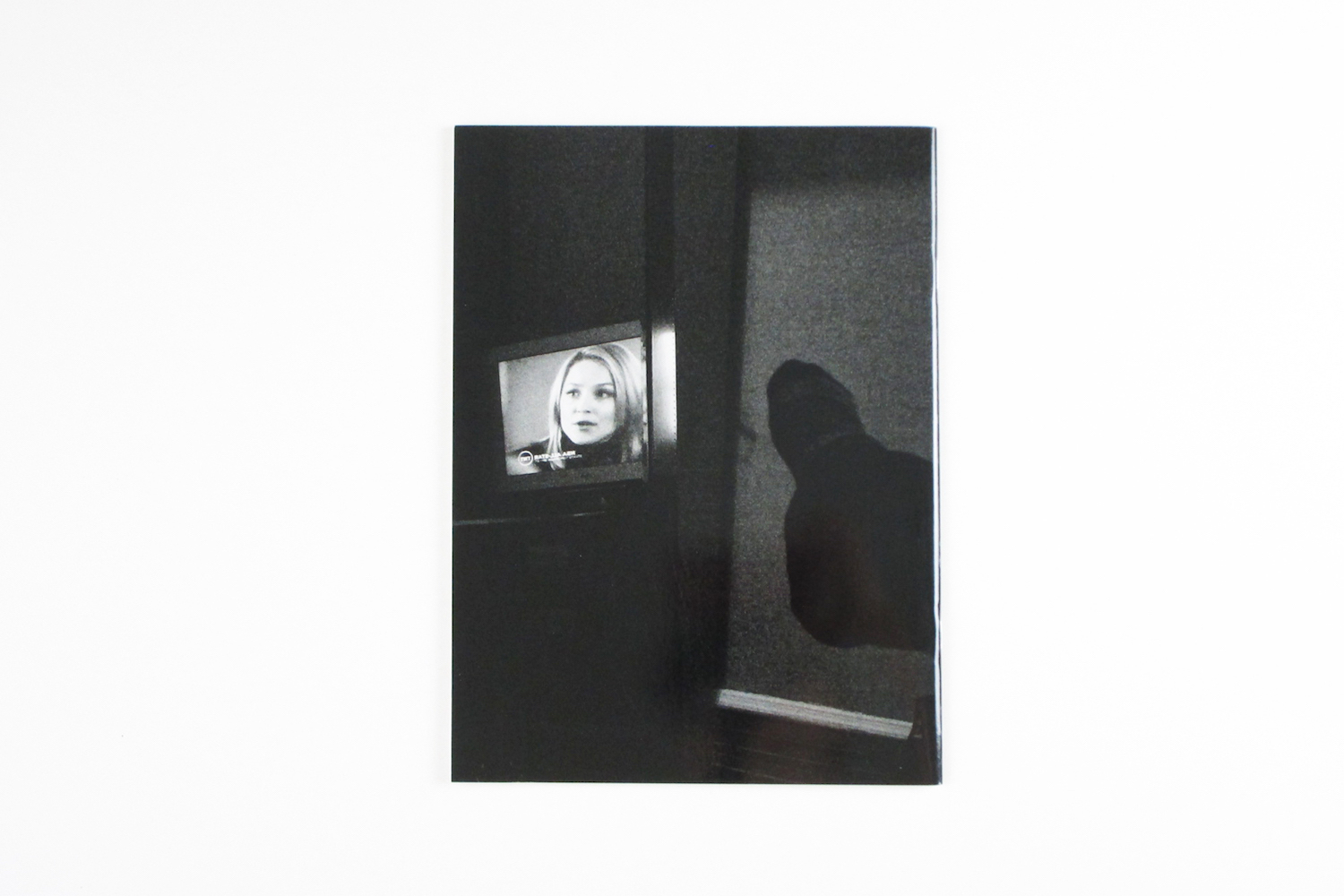 "The creator of the photography book New York, William Klein once described the city in which he was born and raised as "a mixture of beauty, tenderness, absurd brutality, and fathomless intimidation" before leaving for Paris.
Likewise, in his novel Another Country, James Baldwin let his character Rufus, a black young man who drowns himself in Hudson River, complain, "You took the best, so why not take the rest?" before Baldwin headed off to Paris as well. And finally, Jack Kerouac, who gave us with On The Road one of my favorite accounts of a vagabond life, reportedly jumped onto a train to visit his mother at home in Lowell in the outskirts of Boston whenever his life in Manhattan got too woeful and frustrating.

The city of New York, and the Manhattan neighborhood in particular, is certainly one huge melting pot of human desires, and as one can easily imagine that it is an extremely practical location, it seems just natural to me that an artist of a nervous and sensitive nature sooner or later feels like plotting an escape.
For myself, however, who is always just a traveler, Manhattan has that throbbing something that attracts and spellbinds people - although it might of course be different if I wasn't only visiting. New York is filled with a vague scent of mescaline, while the smell of Andy Warhol is billowing out of every street."

Daido Moriyama, excerpt from the afterword of Record n°15