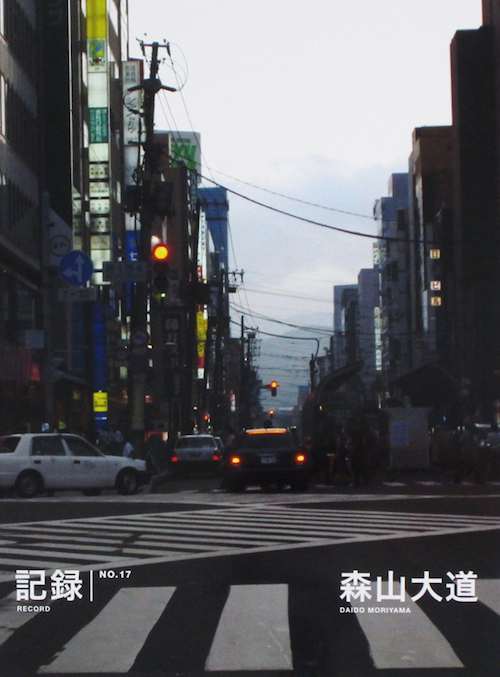 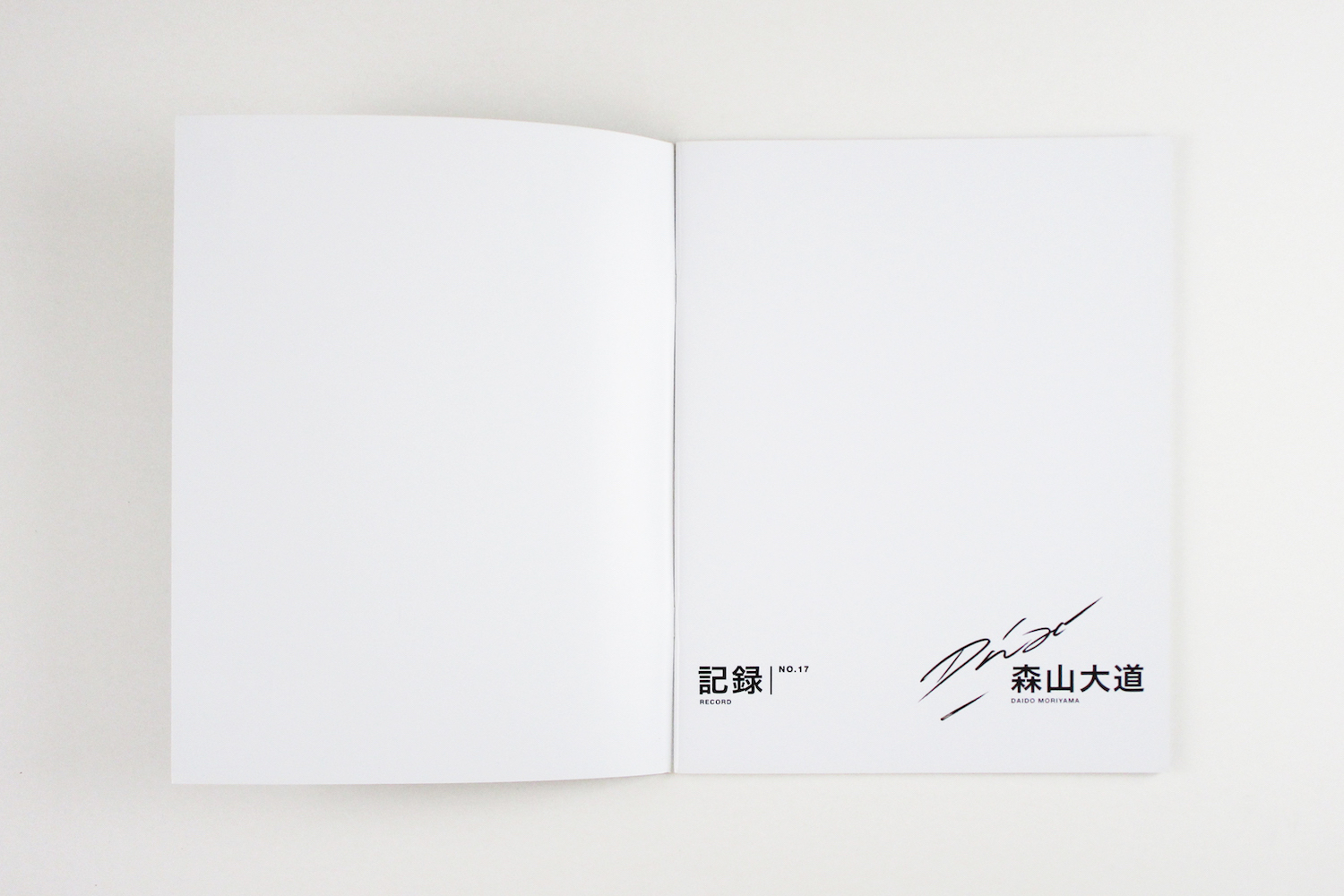 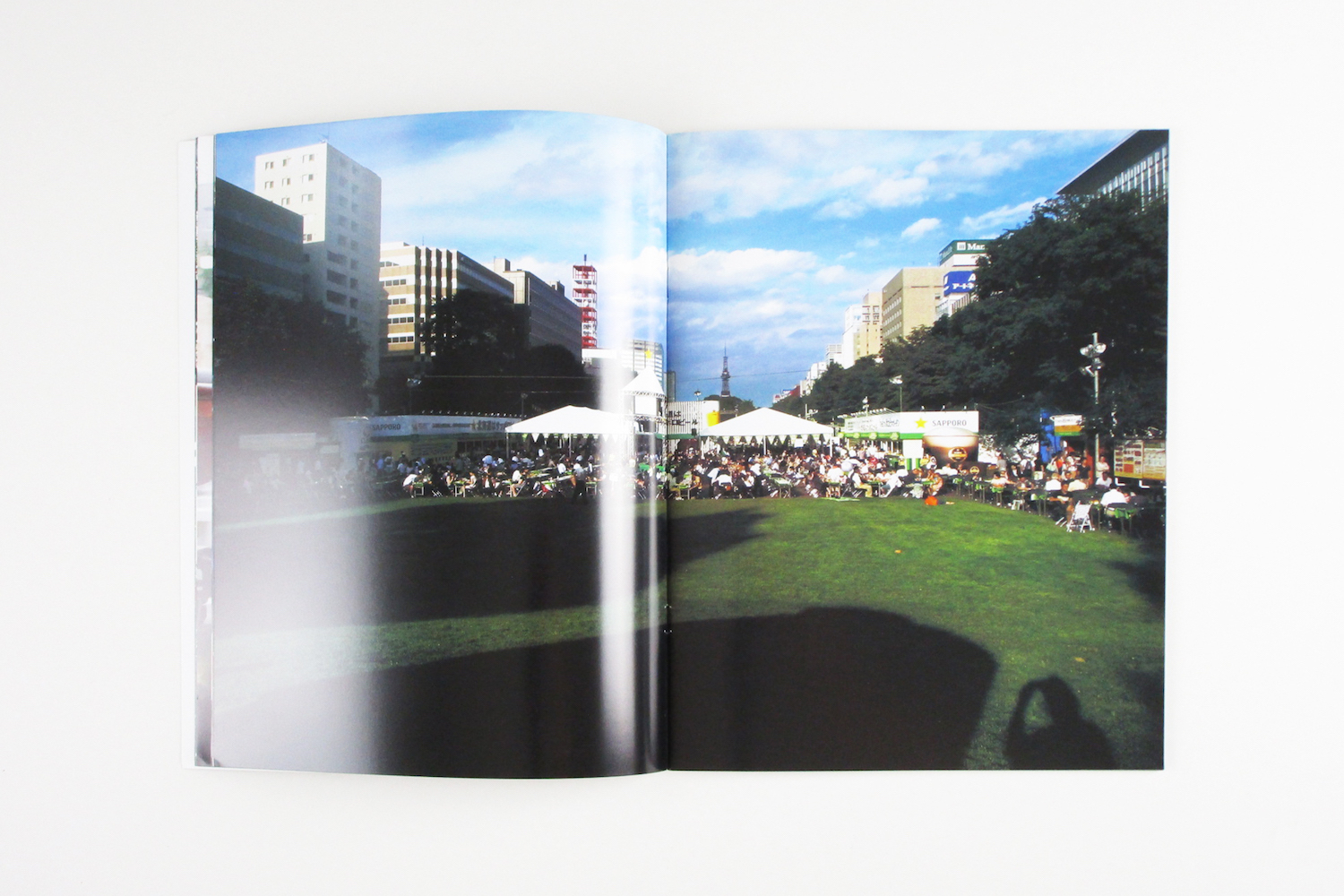 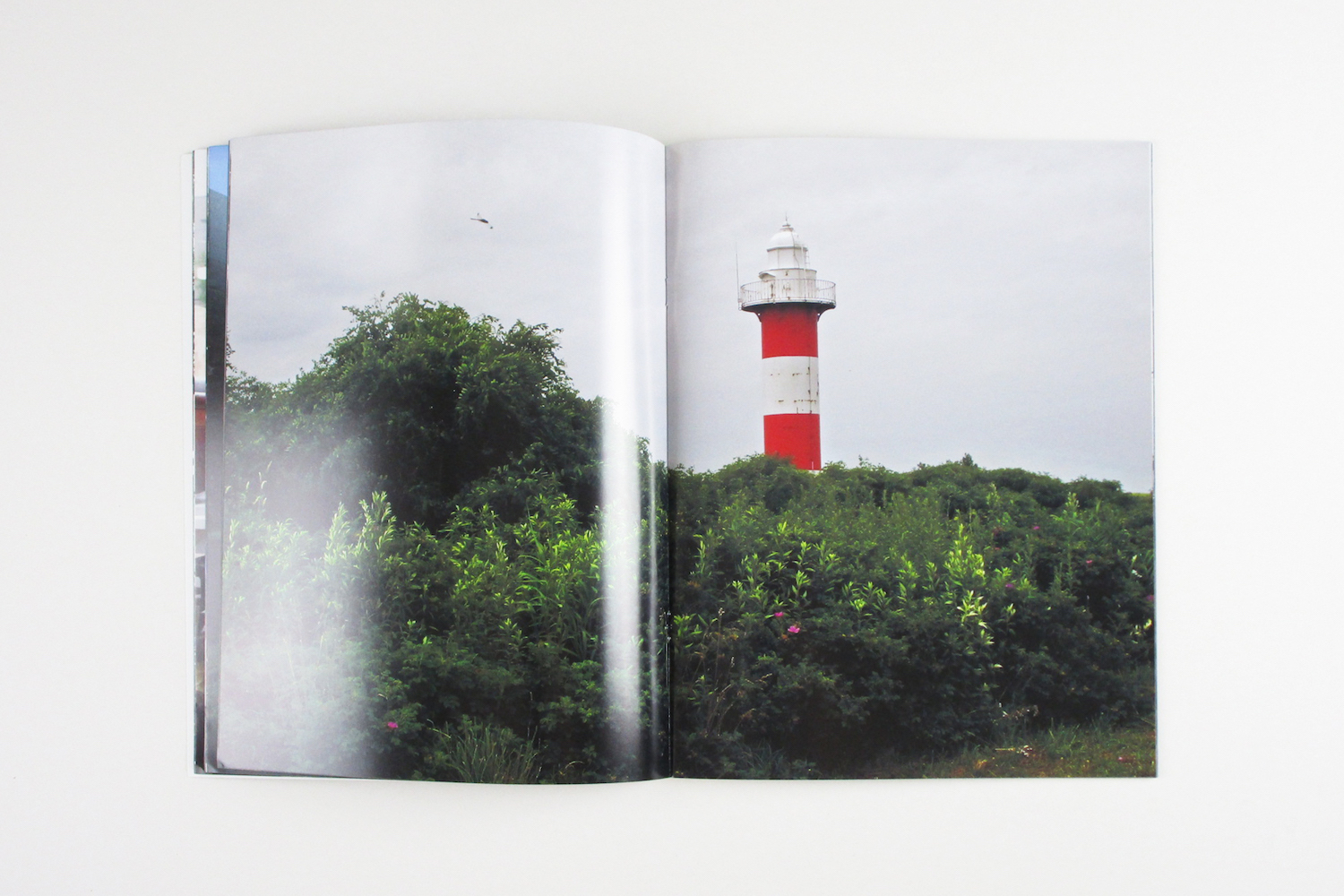 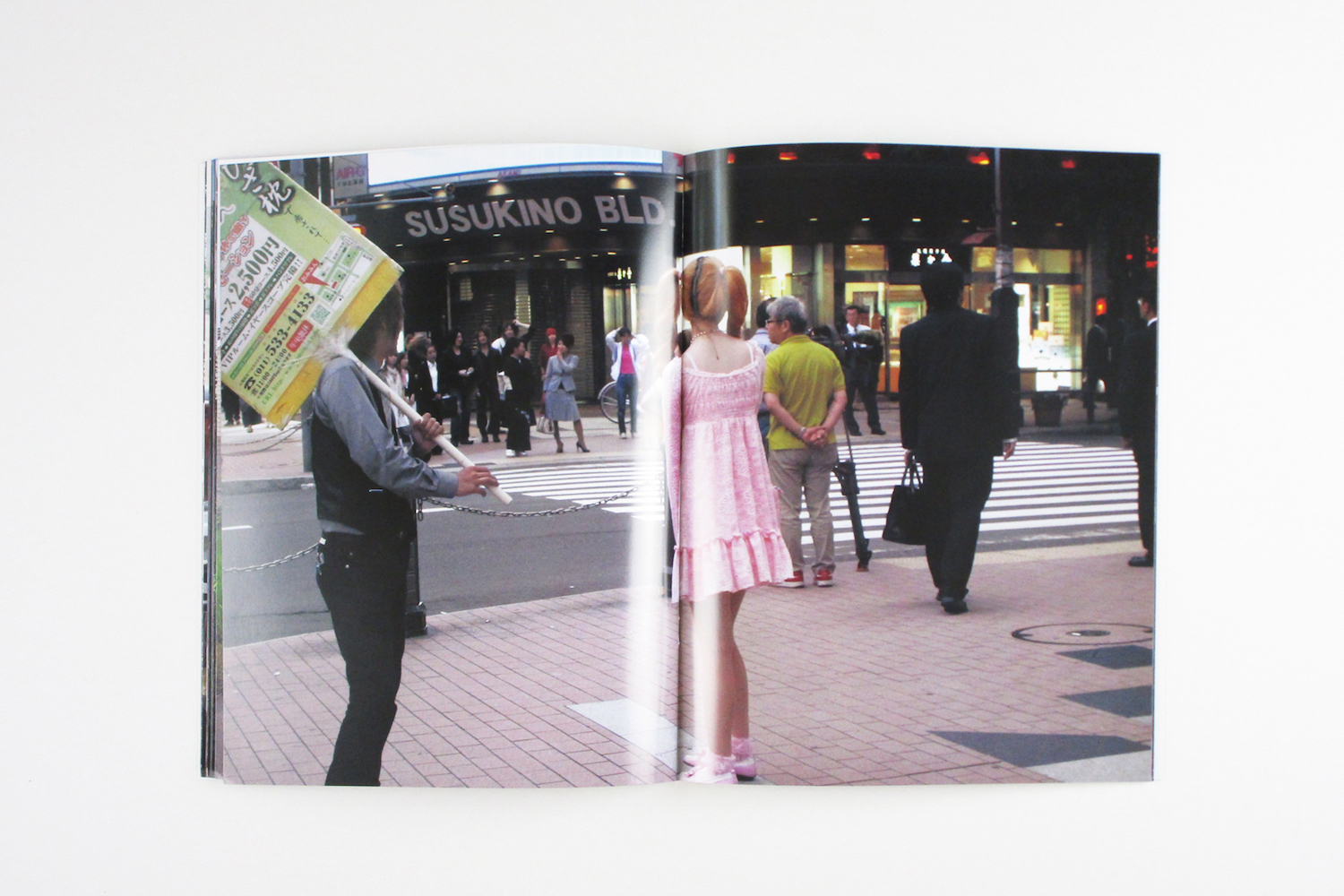 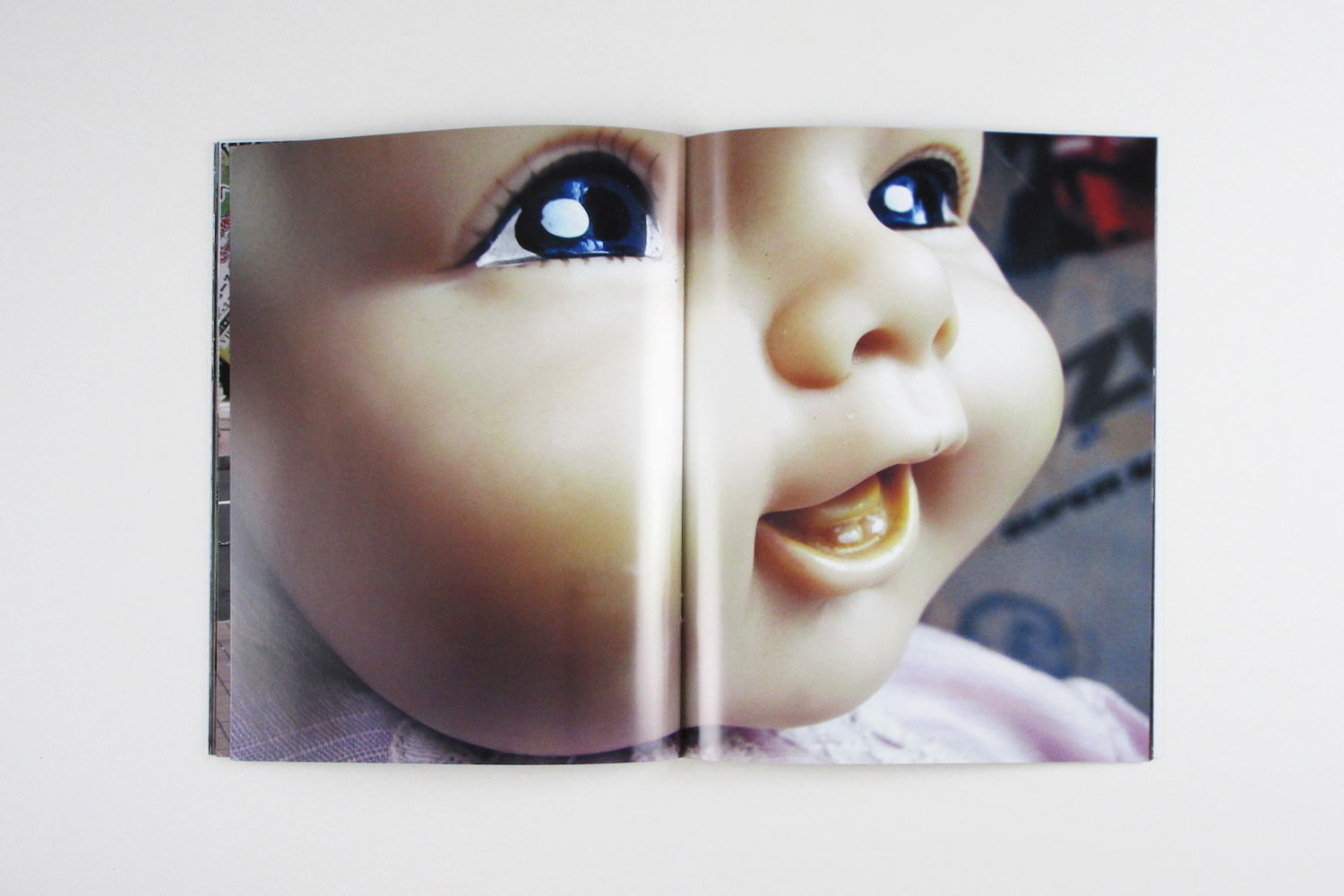 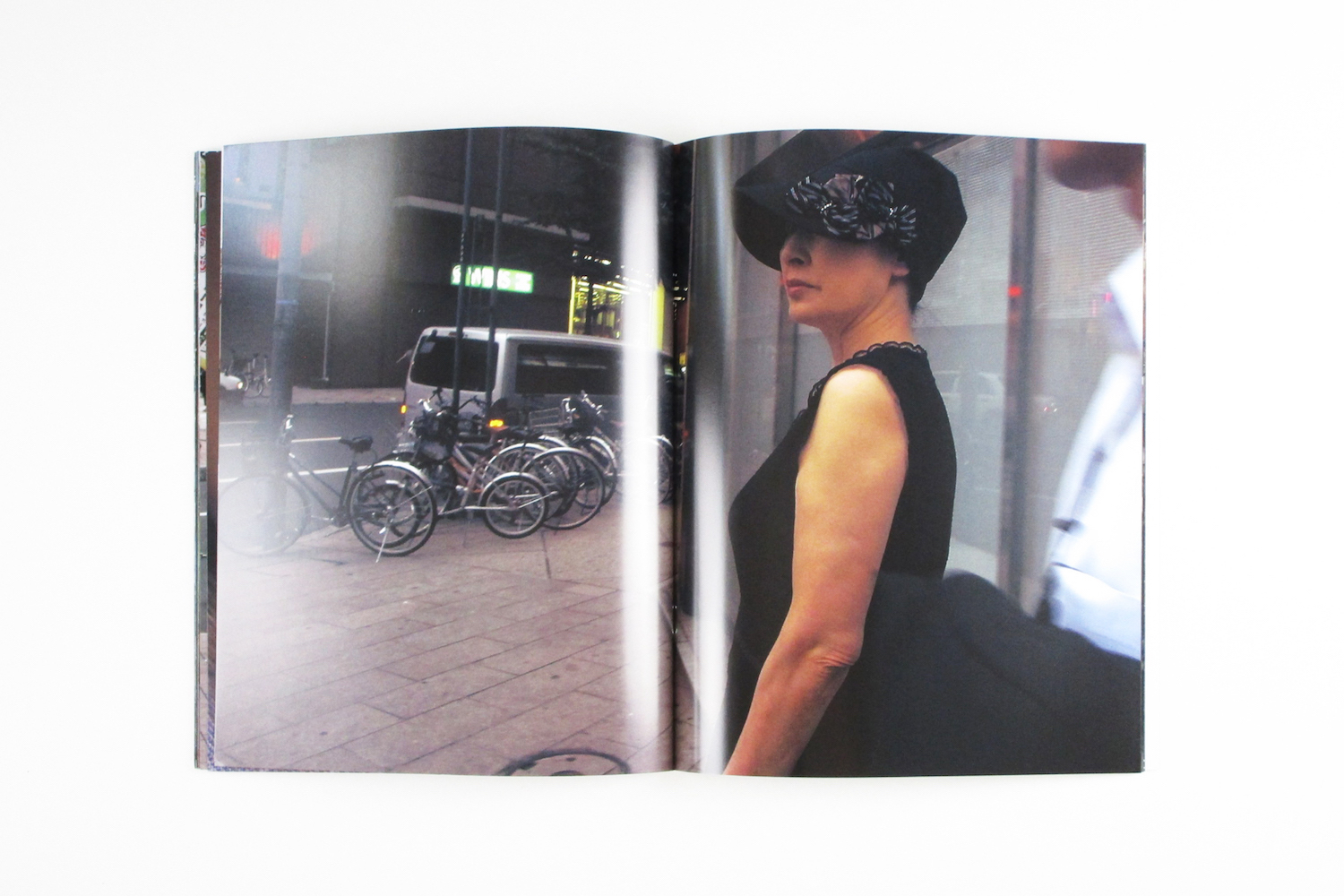 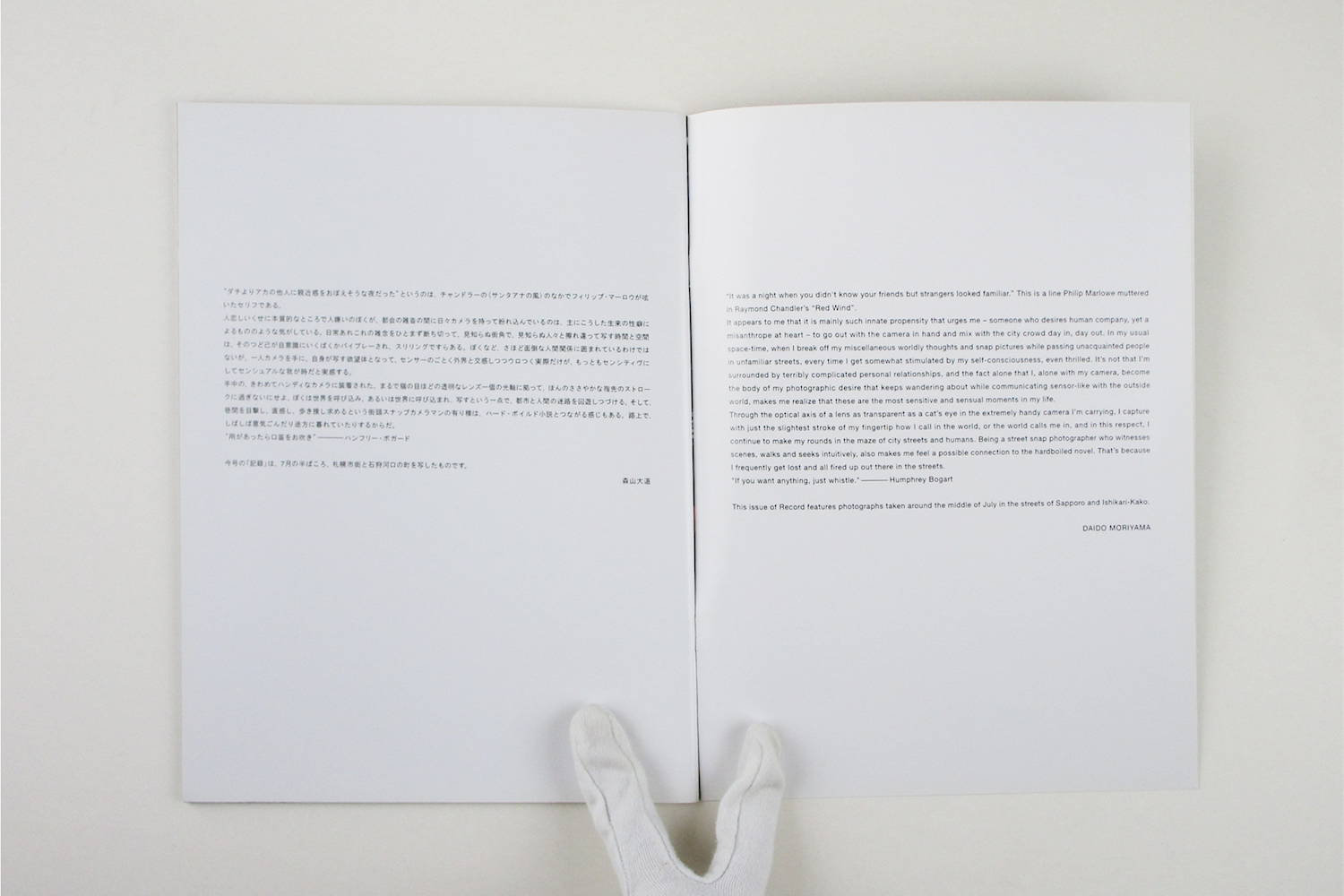 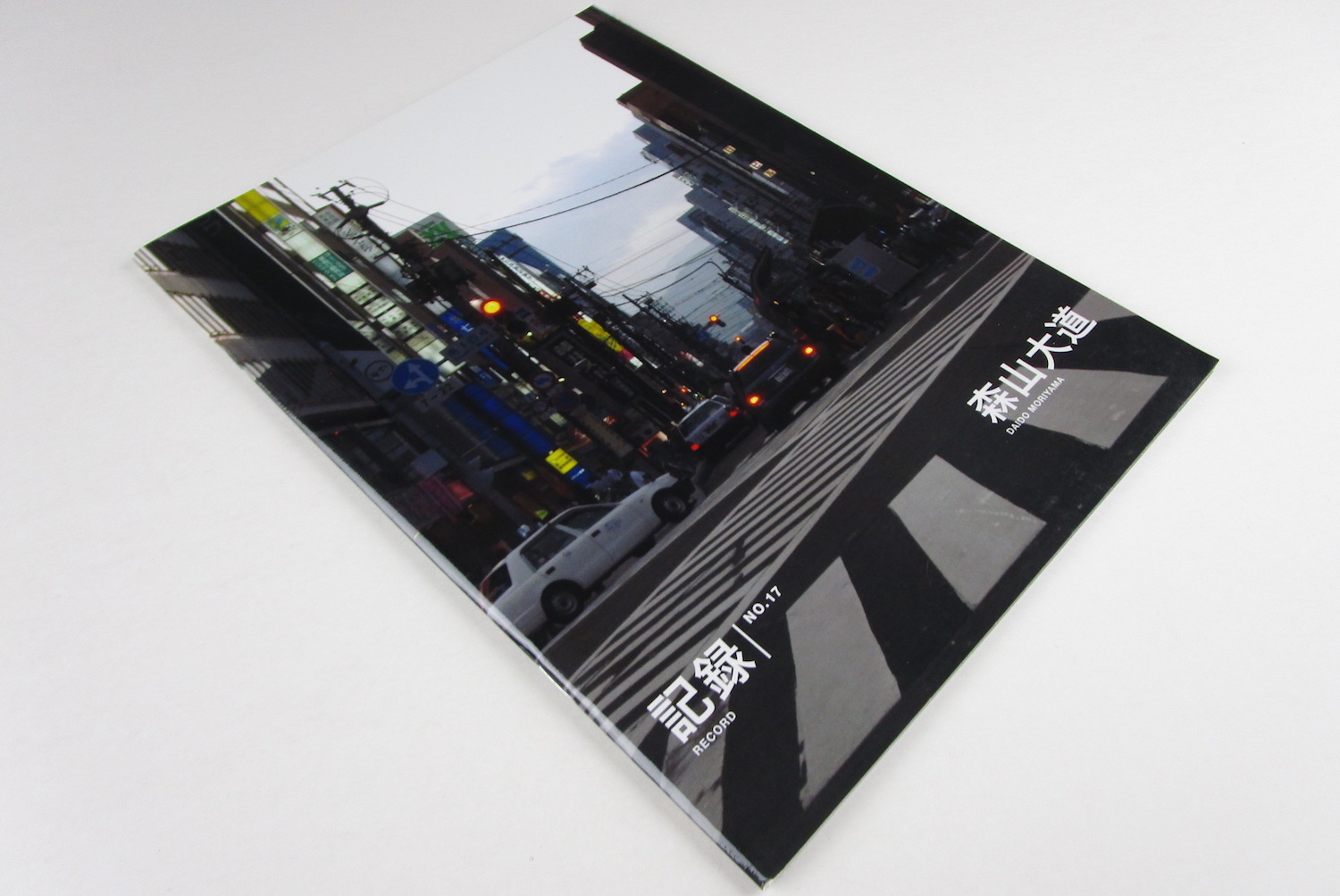 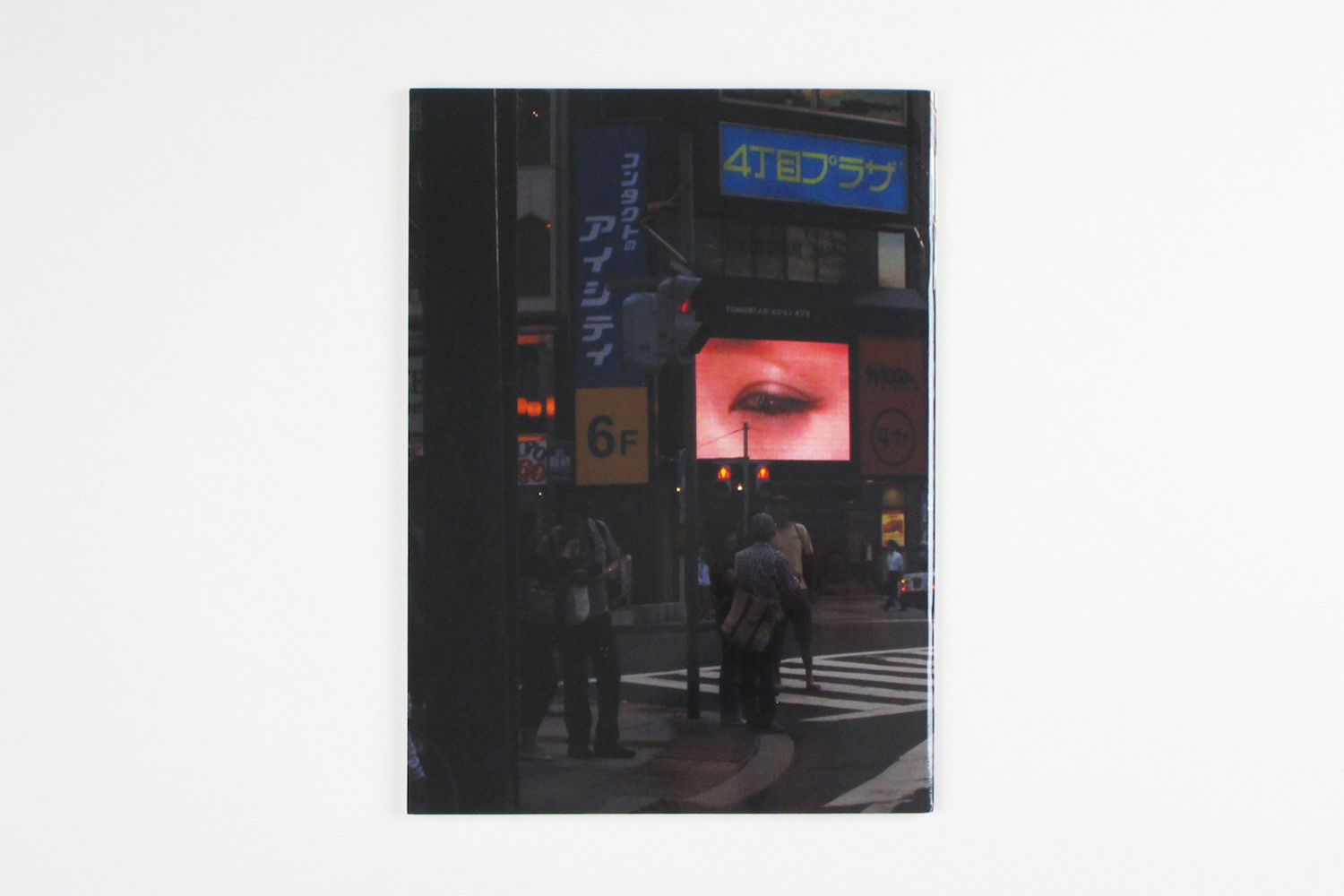 “It was a night when you didn't know your friends but strangers looked familiar." This is a line Philip Marlowe muttered in Raymond Chandler's “Red Wind".
It appears to me that it is mainly such innate propensity that urges me - someone who desires human company, yet a misanthrope at heart - to go out with the camera in hand and mix with the city crowd day in, day out. In my usual space-time, when I break off my miscellaneous worldly thoughts and snap pictures while passing unacquainted people in unfamiliar streets, every time I get somewhat stimulated by my self-consciousness, even thrilled. It's not that I'm surrounded by terribly complicated personal relationships, and the fact alone that I, alone with my camera, become the body of my photographic desire that keeps wandering about while communicating sensor-like with the outside world, makes me realize that these are the most sensitive and sensual moments in my life. Through the optical axis of a lens as transparent as a cat's eye in the extremely handy camera I'm carrying, I capture with just the slightest stroke of my fingertip how I call in the world, or the world calls me in, and in this respect, continue to make my rounds in the maze of city streets and humans. Being a street snap photographer who witnessers scenes, walks and seeks intuitively, also makes me feel a possible connection to the hardboiled novel. That's because l frequently get lost and all fired up out there in the streets. 'If you want anything, just whistle.”————Humphrey Bogart

This issue of Record features photographs taken around the middle of July in the streets of Sapporo and Ishikari-Kako."

Daido Moriyama, excerpt from the afterword of Record n°17