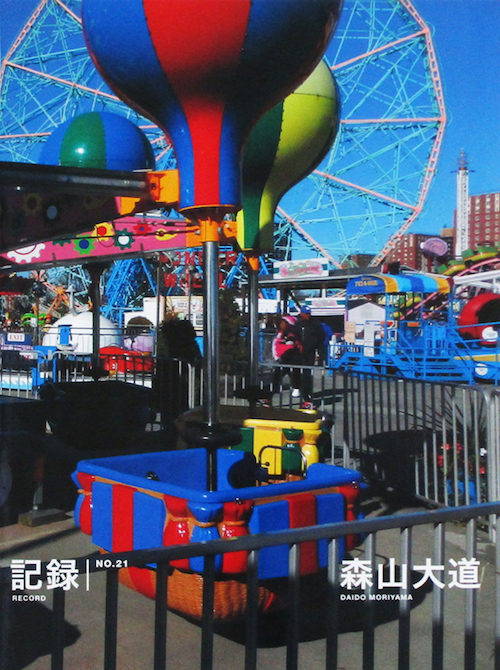 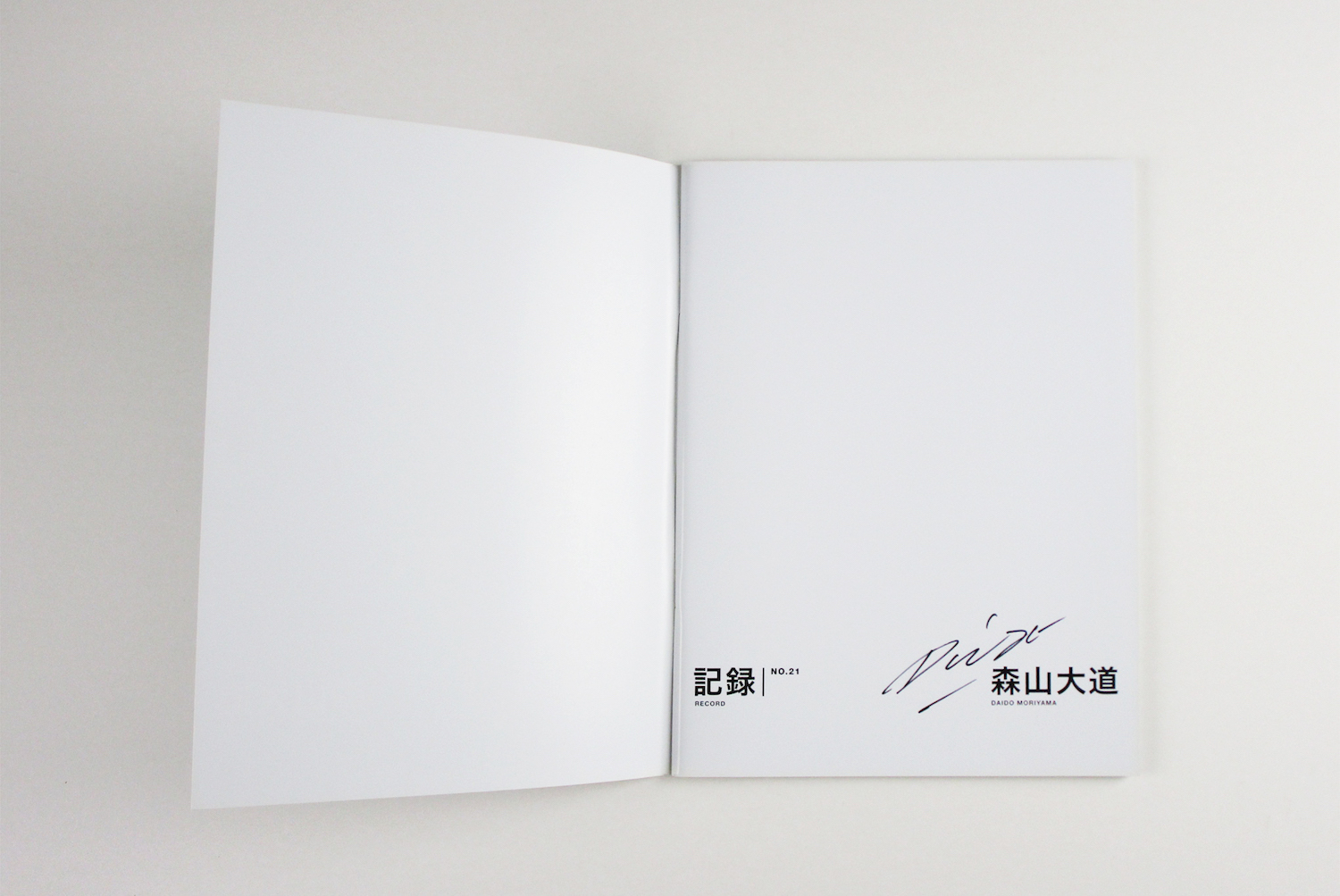 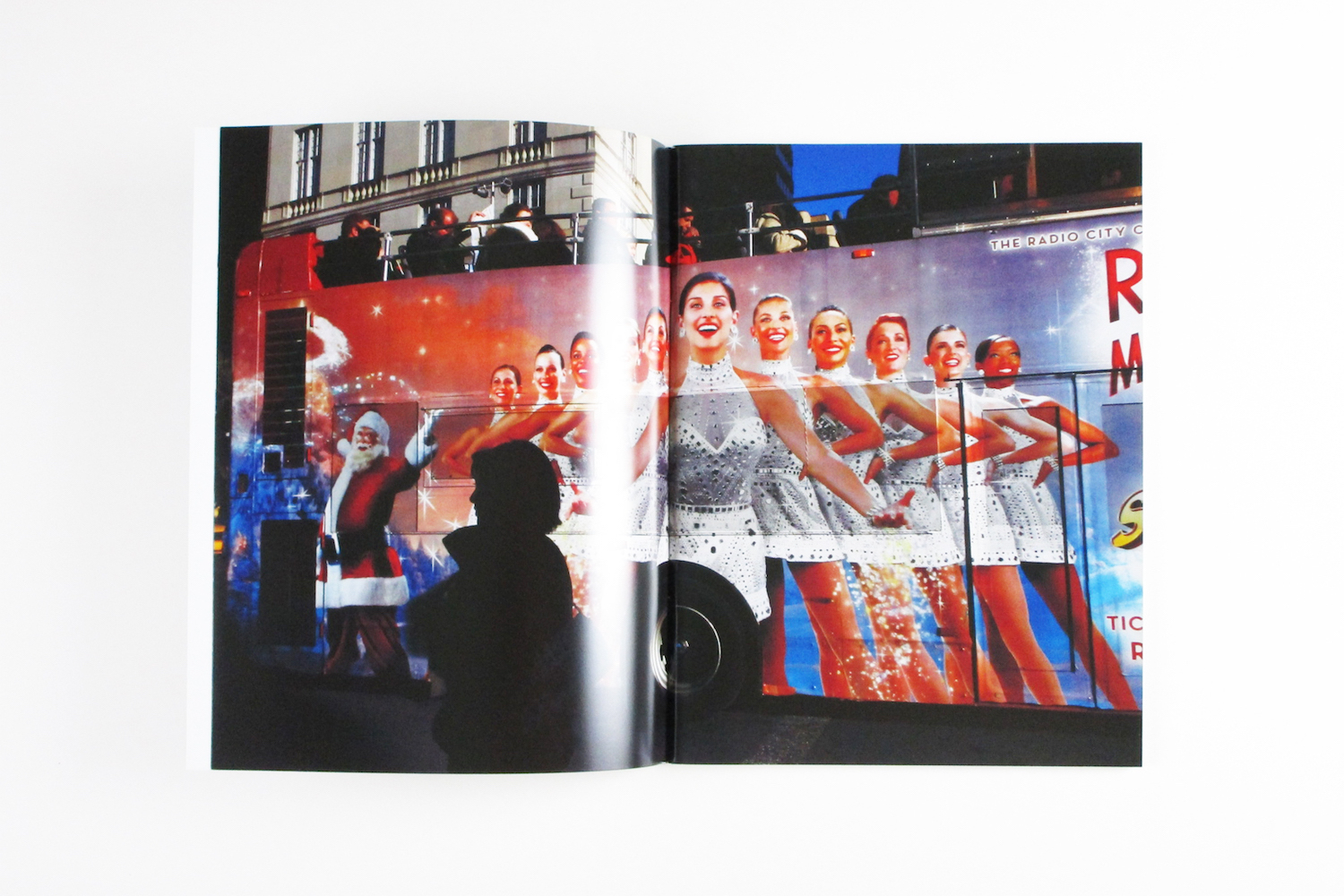 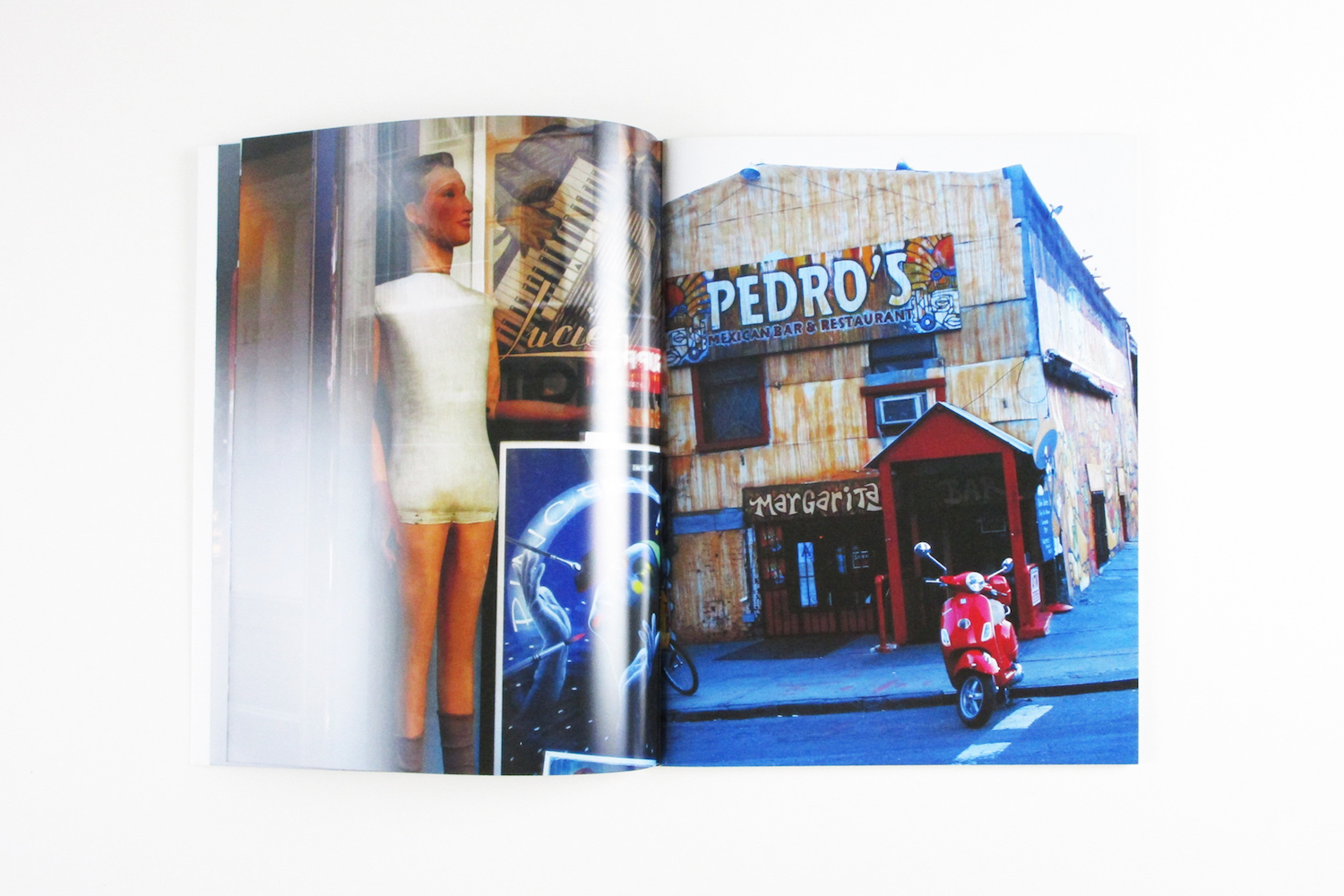 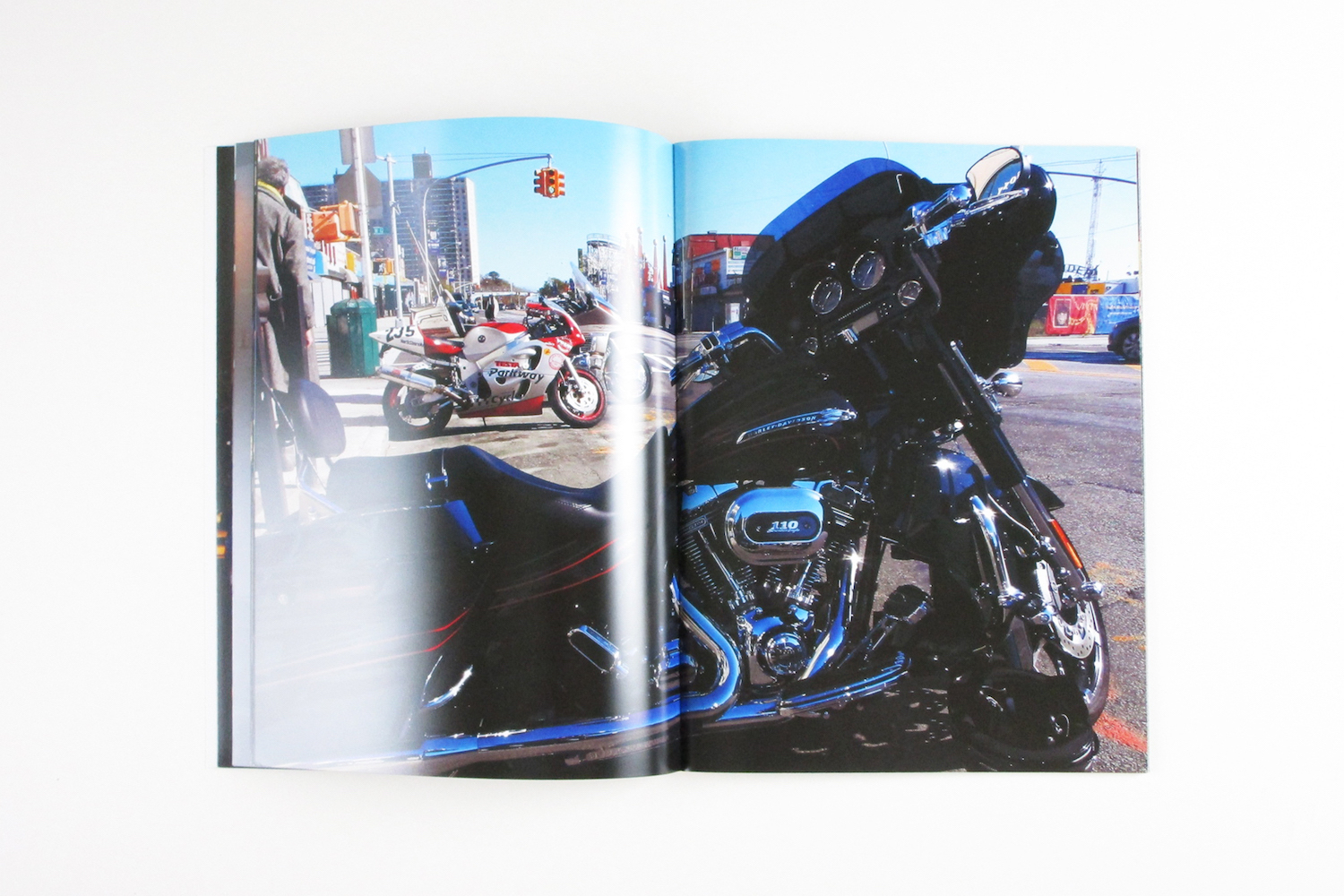 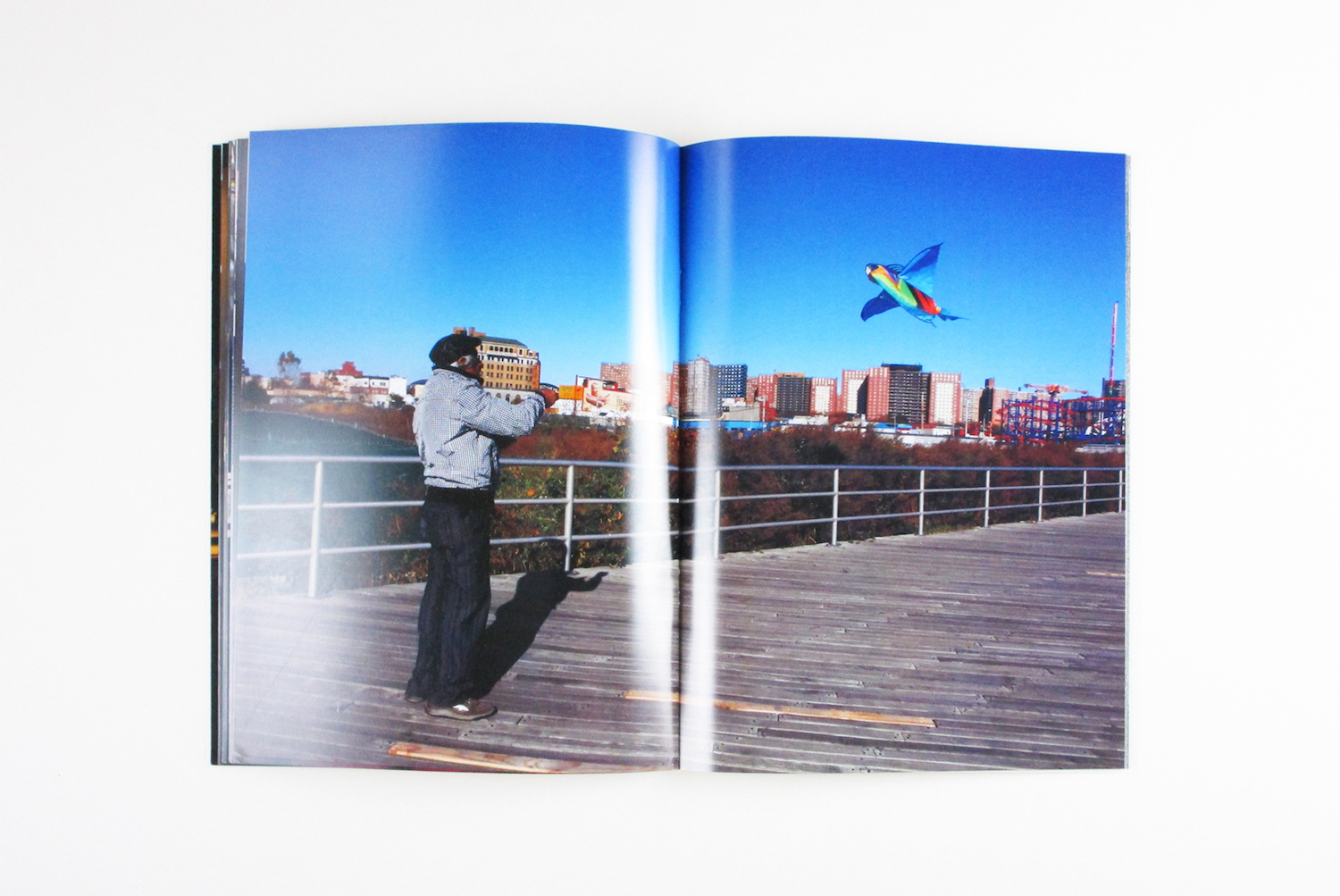 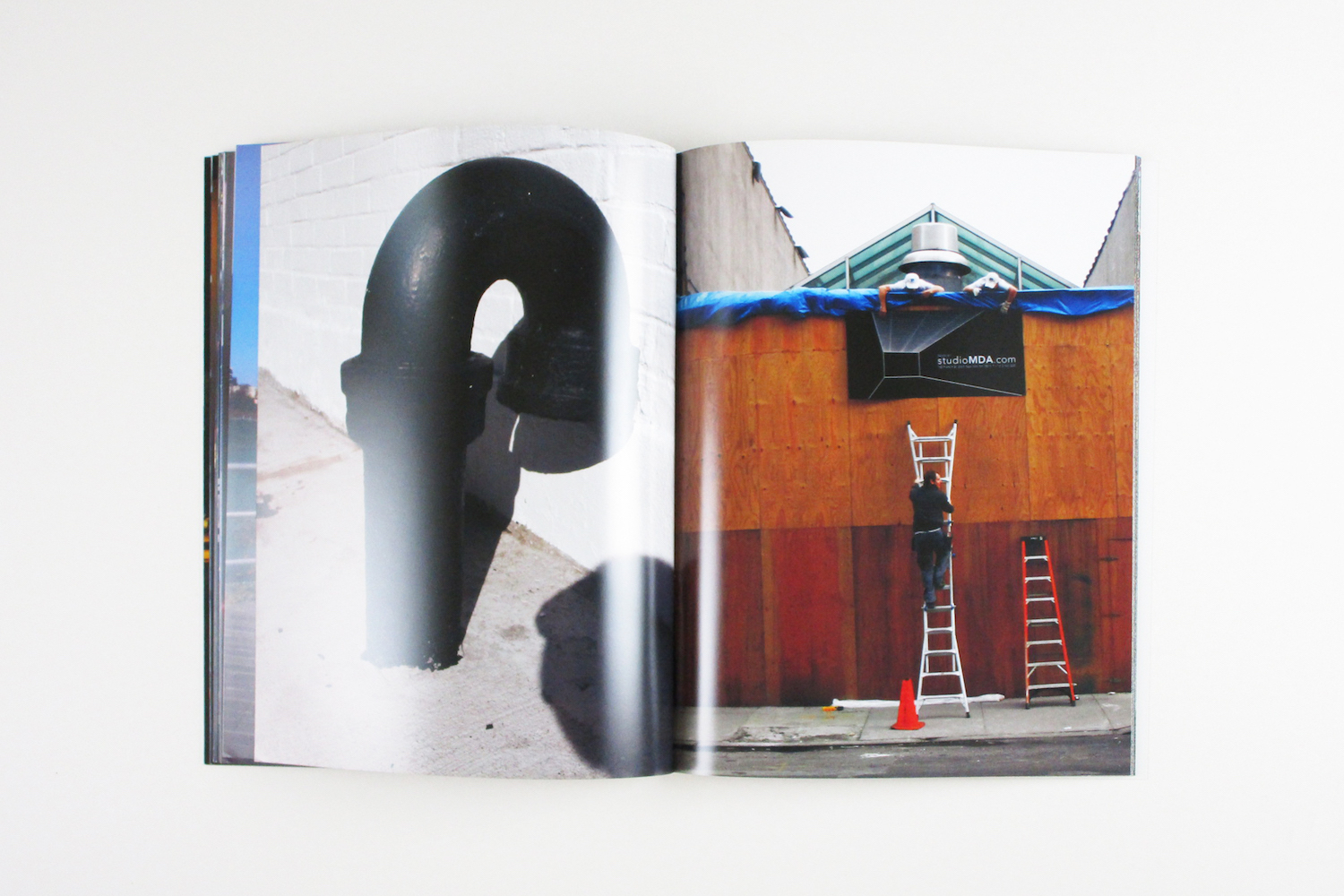 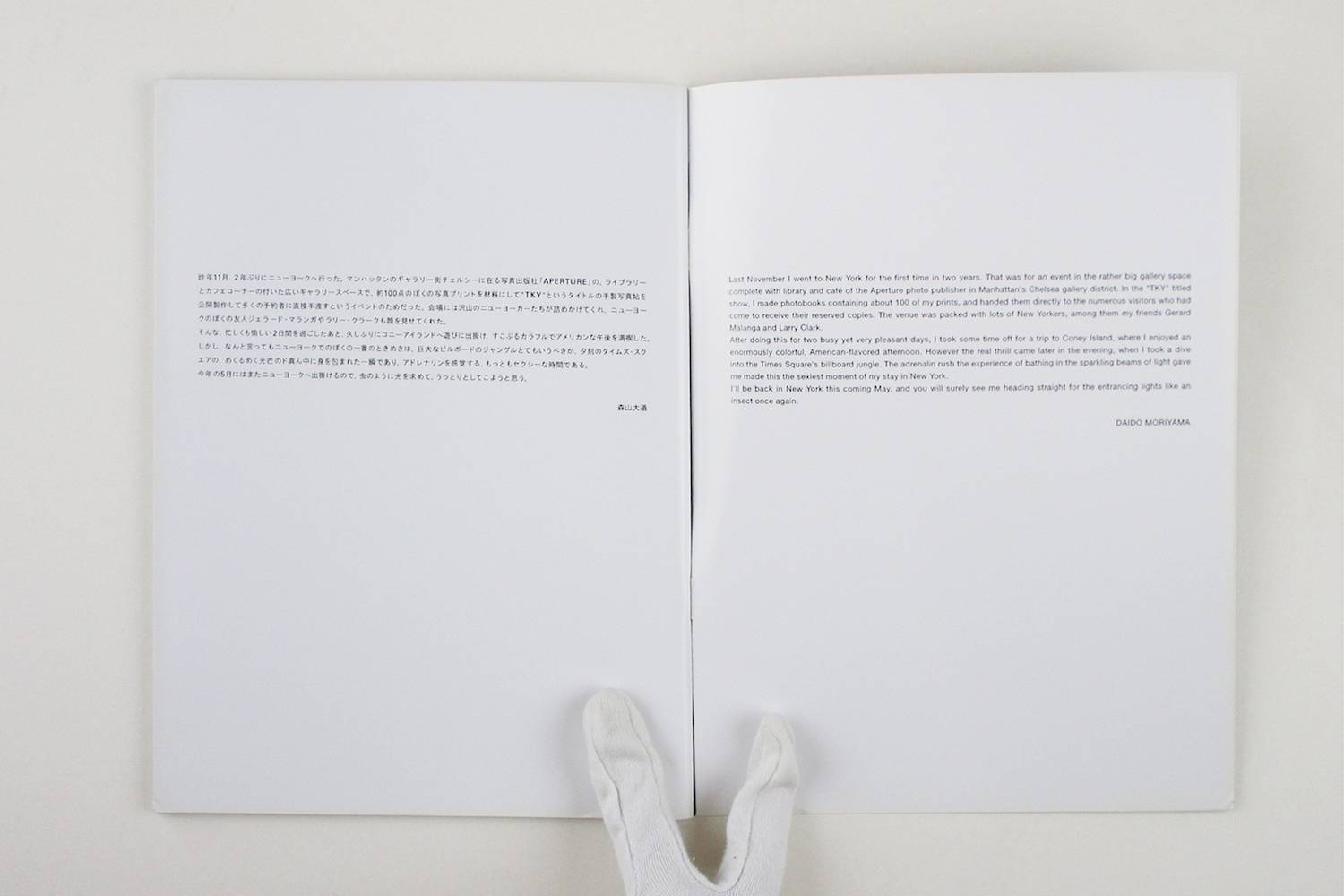 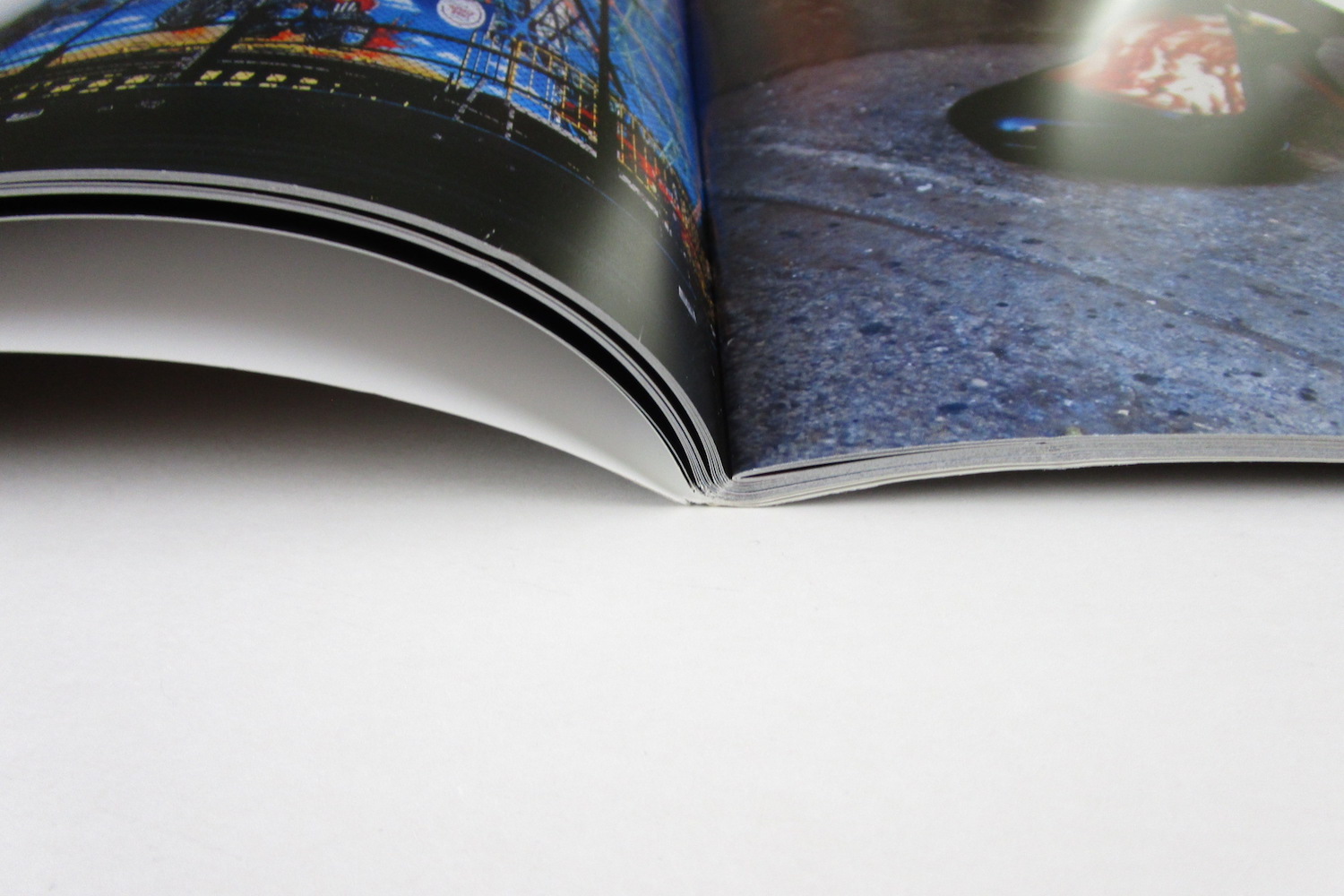 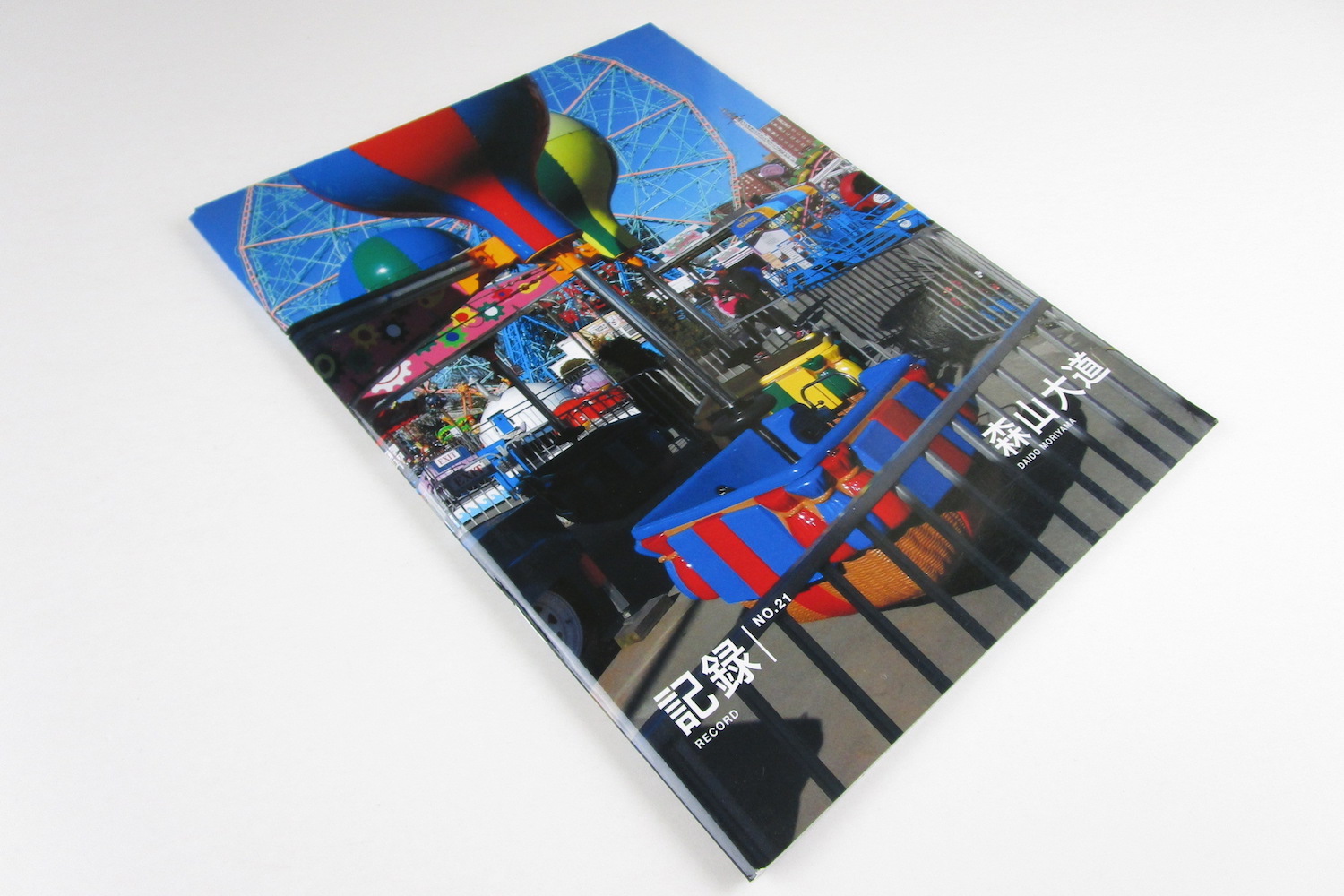 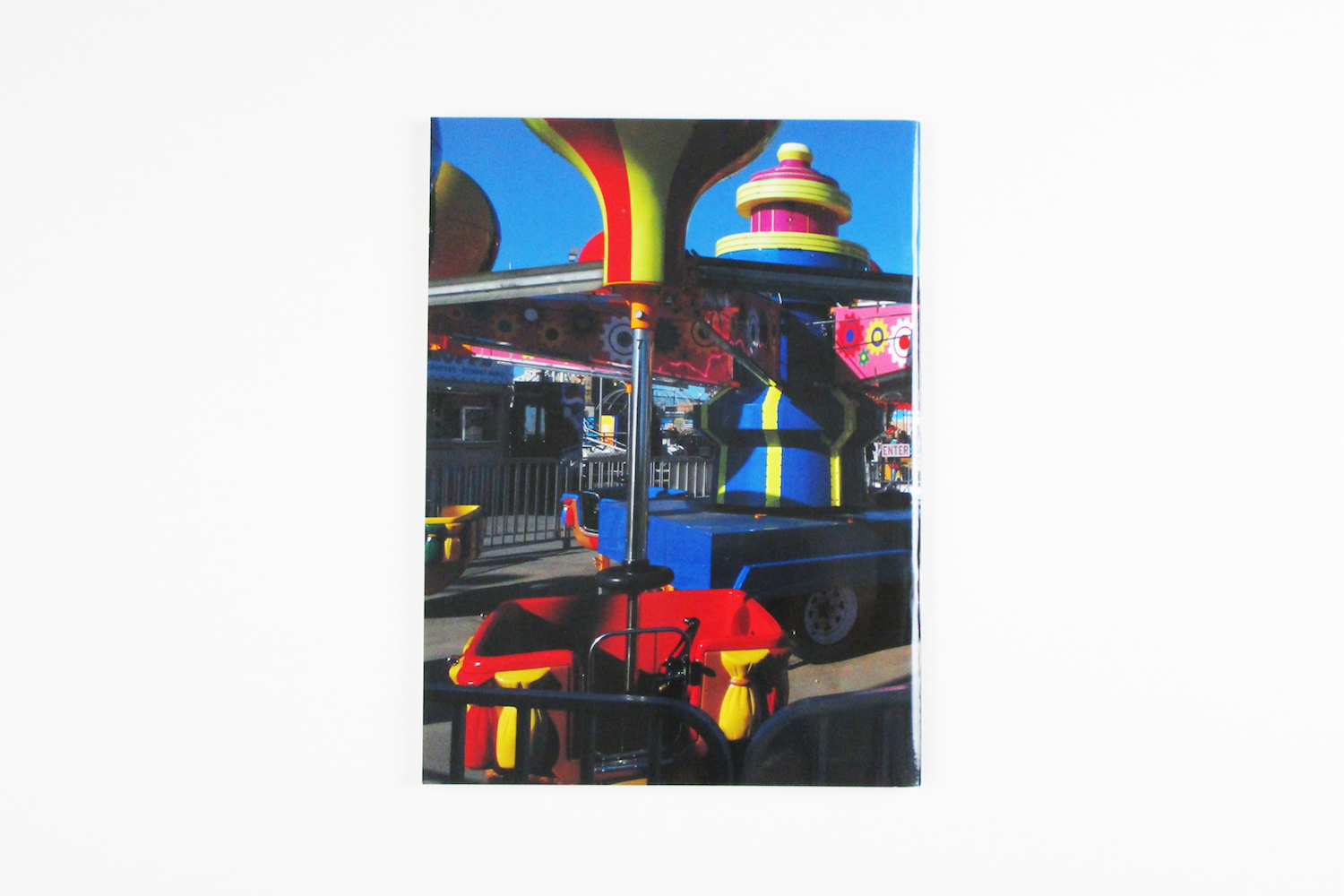 "Last November I went to New York for the first time in two years. That was for an event in the rather big gallery space complete with library and café of the Aperture photo publisher in Manhattan's Chelsea gallery district. In the "TKY' titled show, I made photobooks containing about 100 of my prints, and handed them directly to the numerous visitors who had to receive their reserved copies. The venue was packed with lots of New Yorkers, among them my friends Gerard come Malanga and Larry Clark.
After doing this for two busy yet very pleasant days, I took some time off for a trip to Coney Island, where I enjoyed an enormously colorful, American-flavored afternoon. However the real thrill came later in the evening, when I took a dive into the Times Square's billboard jungle. The adrenalin rush the experience of bathing in the sparkling beams of light gave me made this the sexiest moment of my stay in New York.
I’ll be back in New York this coming May, and you will surely see me heading straight for the entrancing lights like an insect once again."

Daido Moriyama, excerpt from the afterword of Record n°21