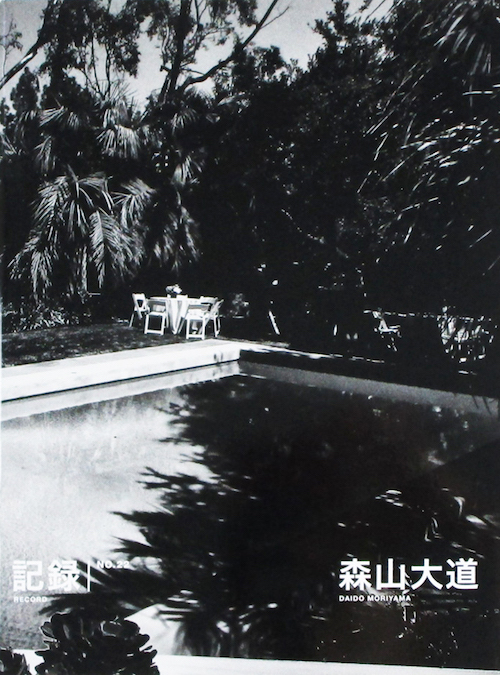 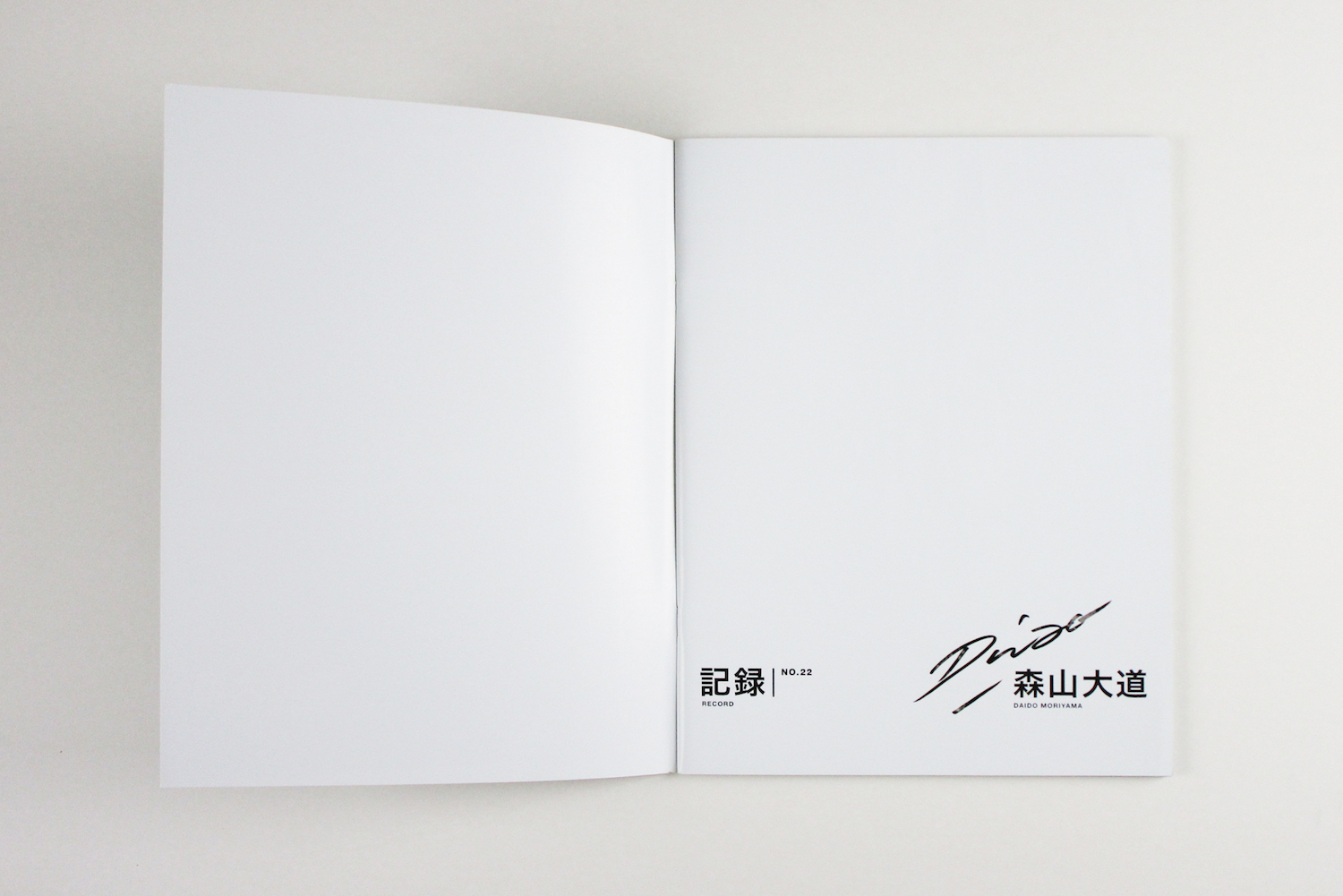 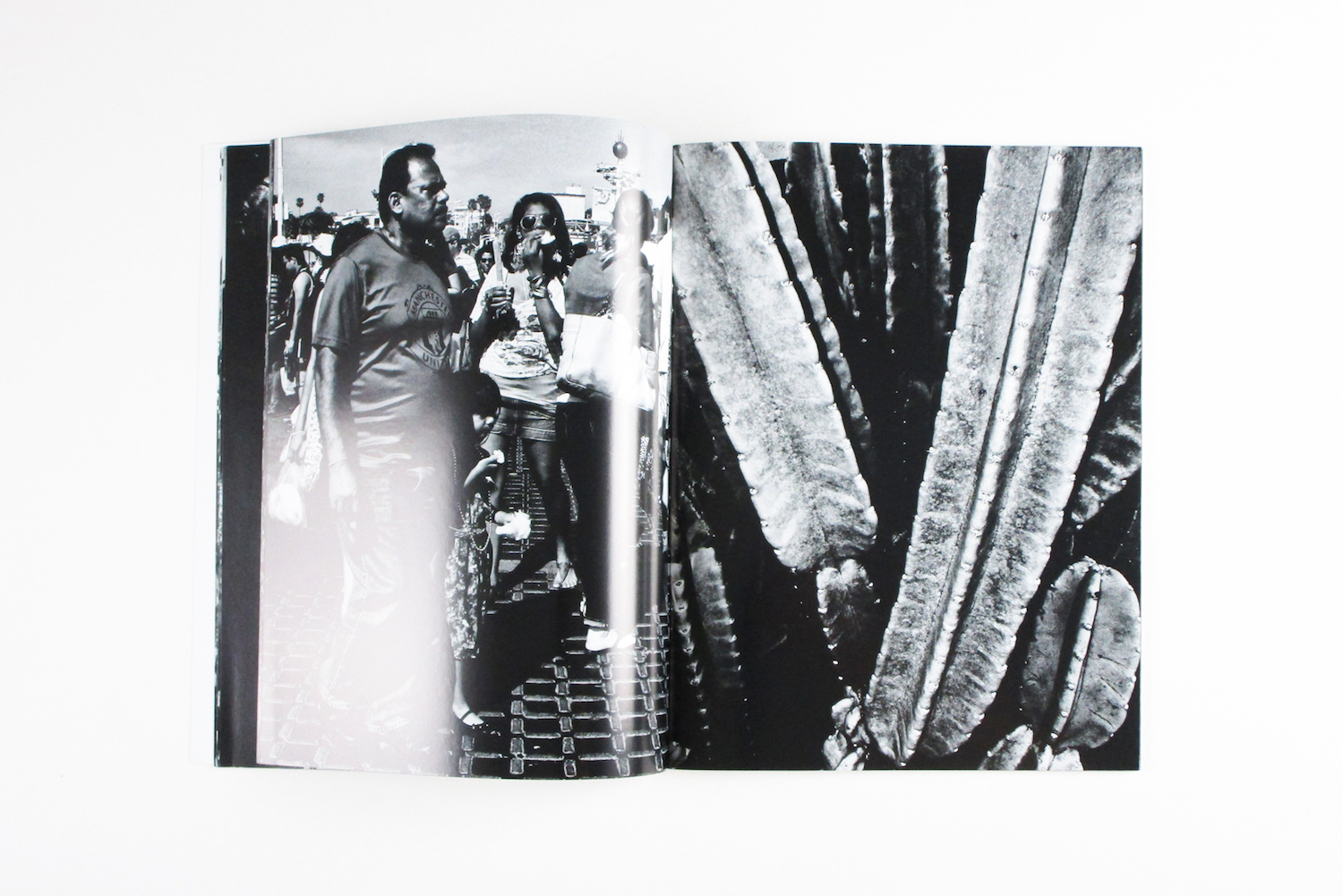 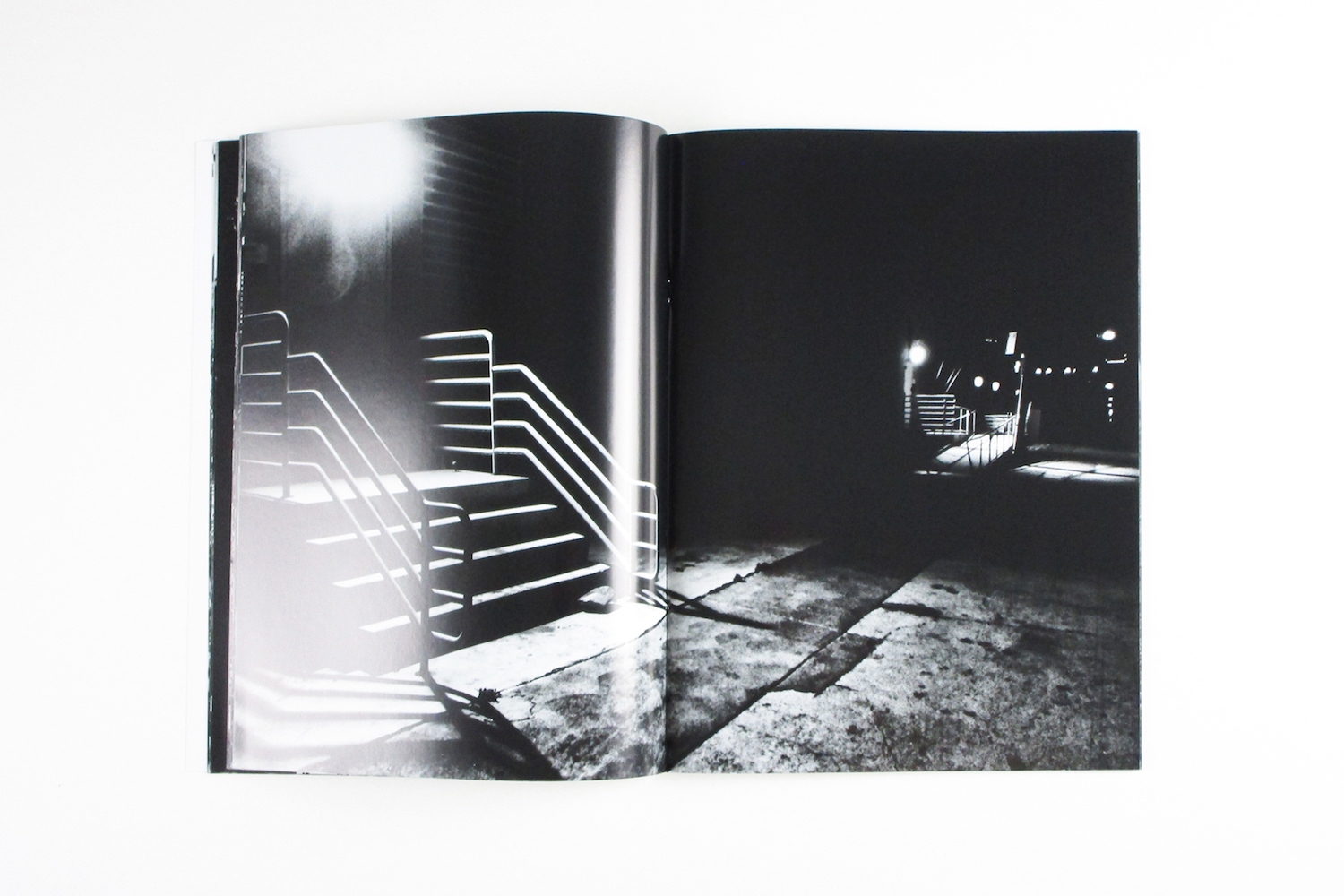 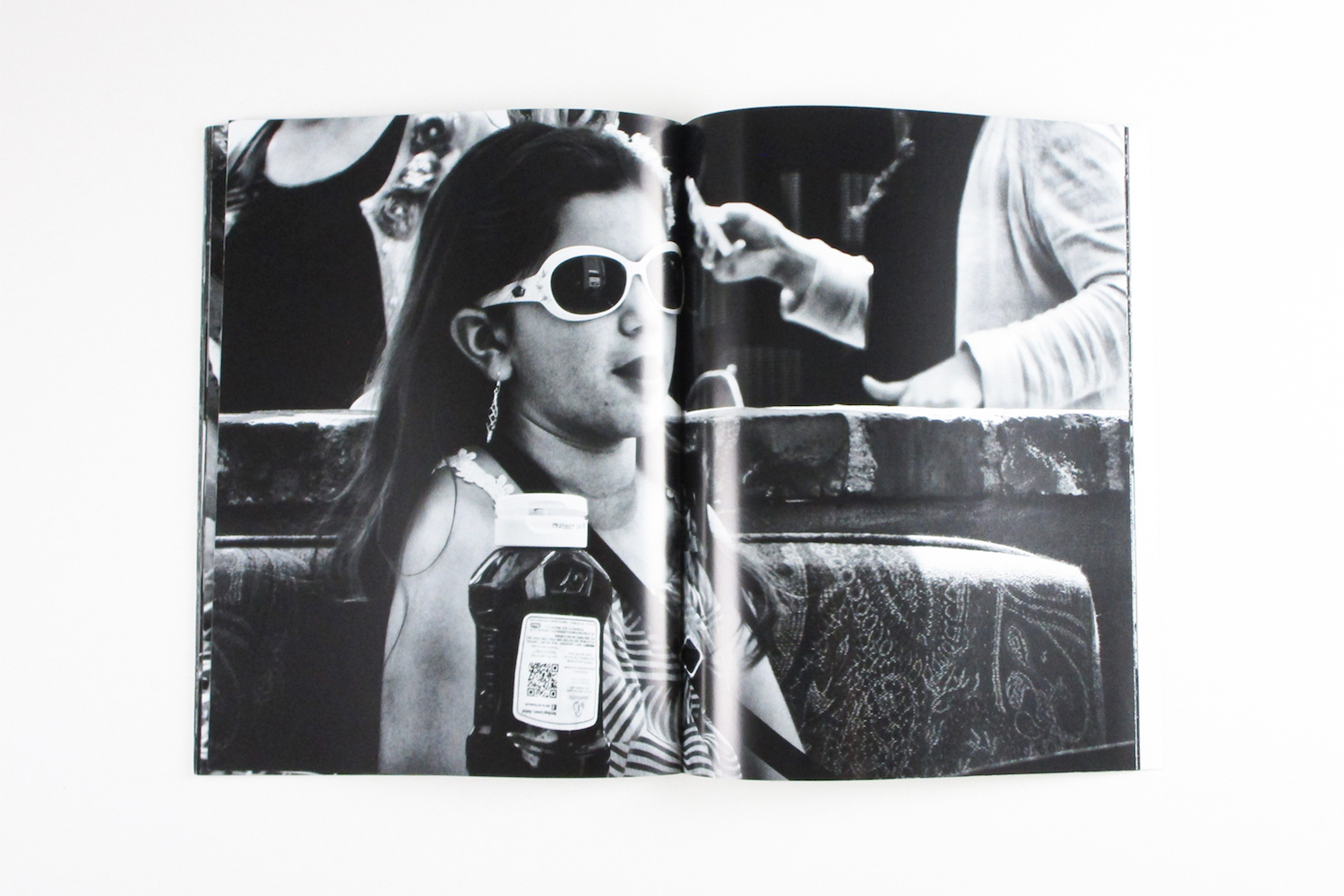 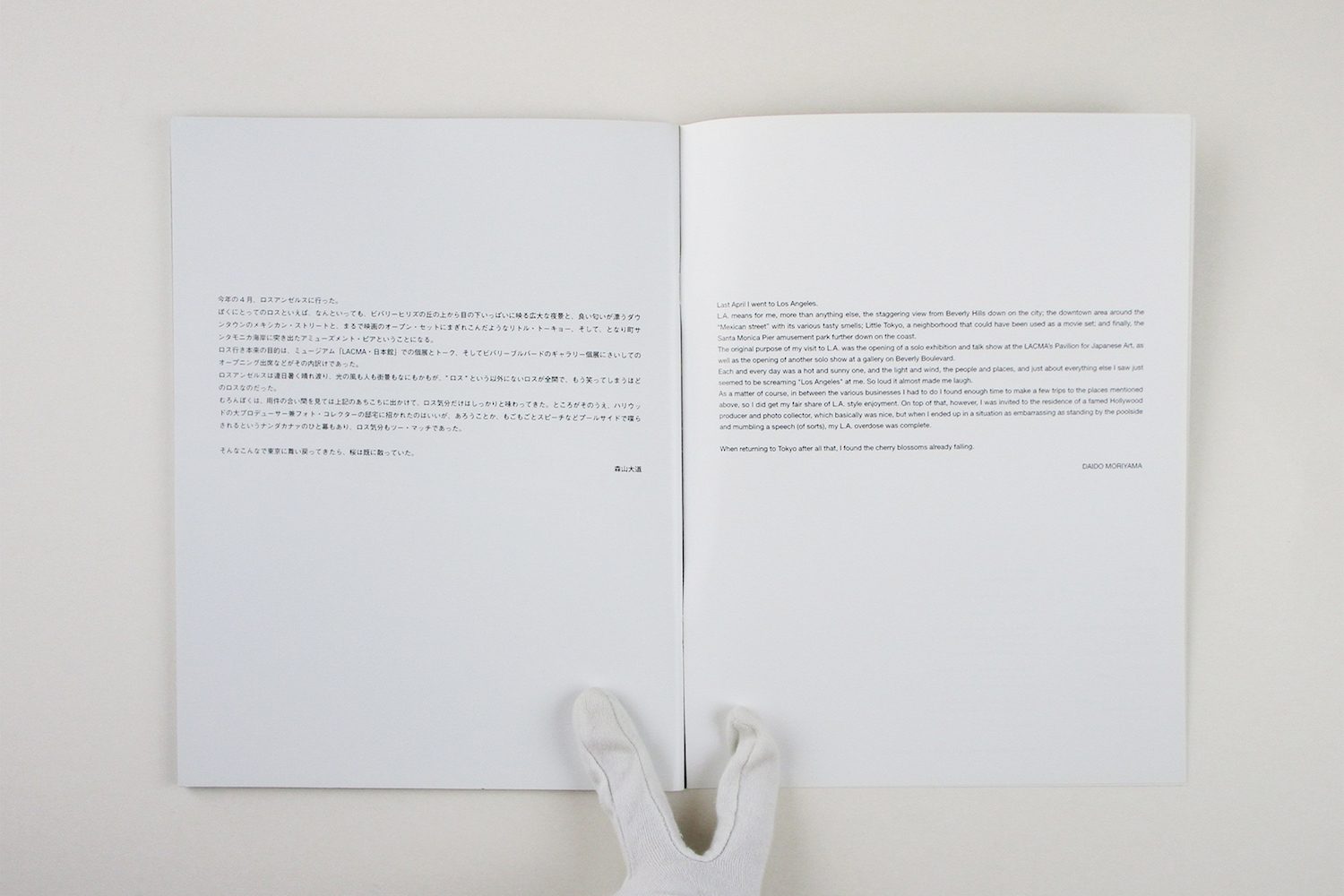 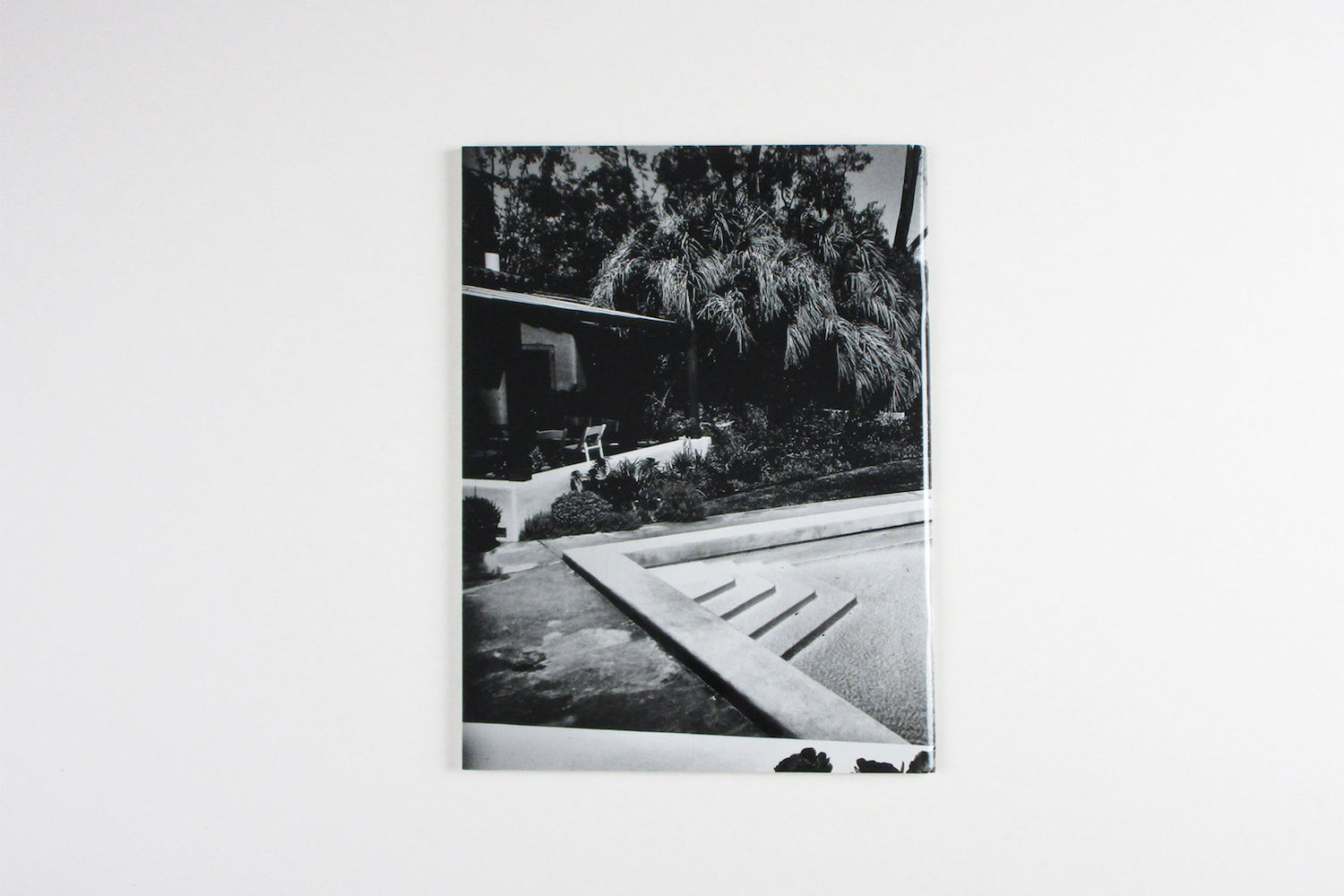 "Last April I went to Los Angeles.
L.A. means for me, more than anything else, the staggering view from Beverly Hills down on the city; the downtown area around the ?Mexican street" with its various tasty smells; Little Tokyo, a neighborhood that could have been used as a movie set, and finally, the Santa Monica Pier amusement park further down on the coast.
The original purpose of my visit to L.A. was the opening of a solo exhibition and talk show at the LACMA?s Pavillon for Japanese Art, as well as the opening of another solo show at a gallery on Beverly Boulevard.
Each and every day was a hot and sunny one, and the light and wind, the people and places, and just about everything else I saw just seemed to be 'Los Angeles' at me. So loud it almost made me laugh.
As a mater of course, in between the various businesses I had to do I found enough time to make a few trips to the places mentioned above, so I did get my fair share of LA. style enjoyment. On top of that, however, I was invited to the residence of a famed Hollywood producer and photo collector, which basically was nice, but when I ended up in a situation as embarrassing as standing by the poolside and mumbling a speech (of sorts), my L.A. overdose was complete.

When returning to Tokyo after all that, I found the cherry blossoms already falling."

Daido Moriyama, excerpt from the afterword of Record n°22