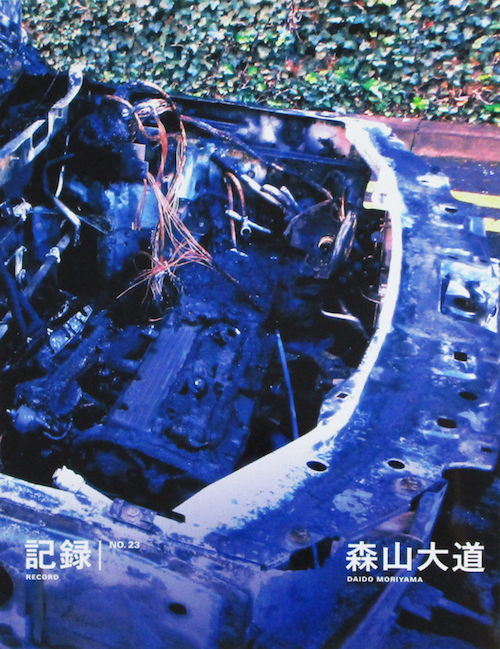 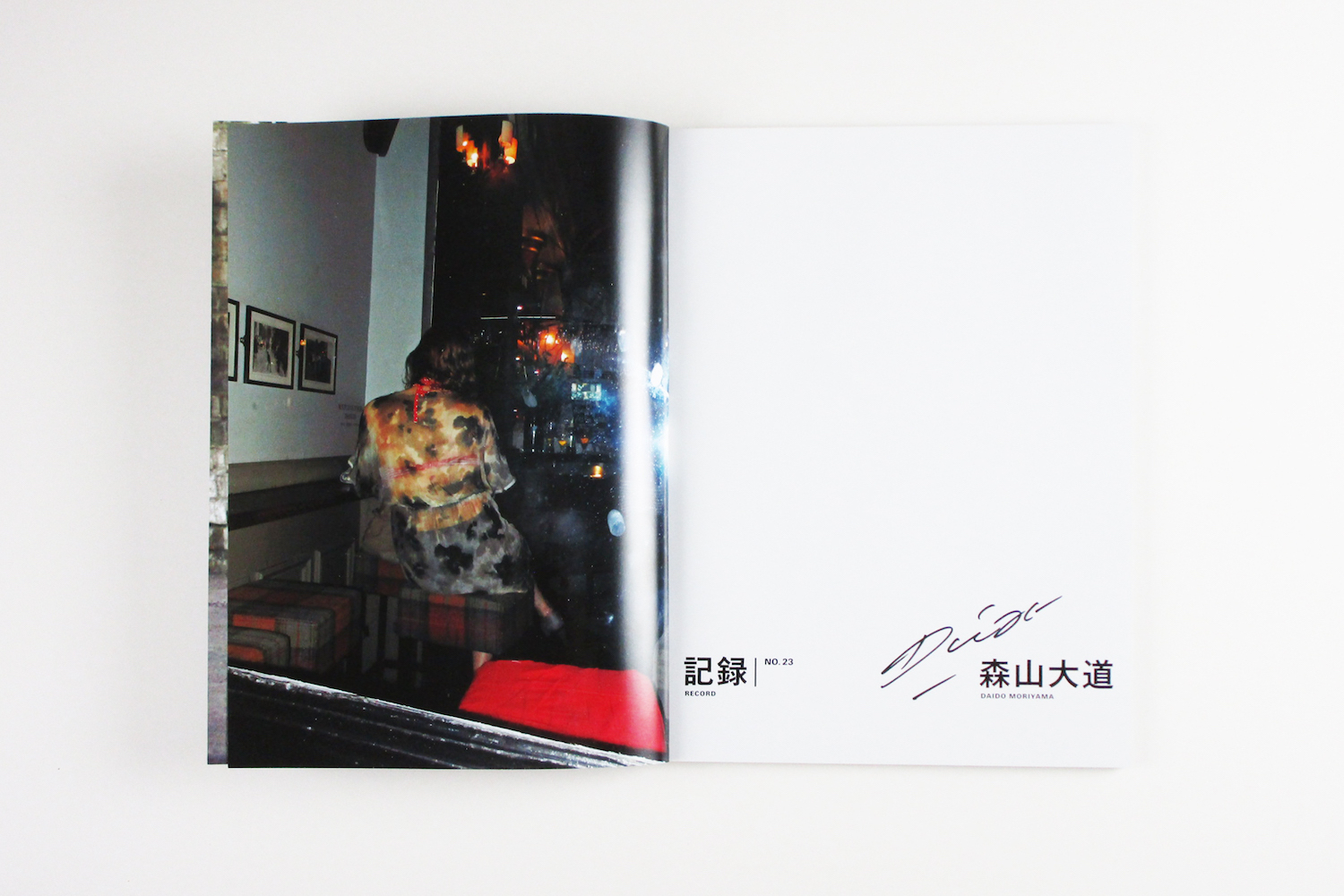 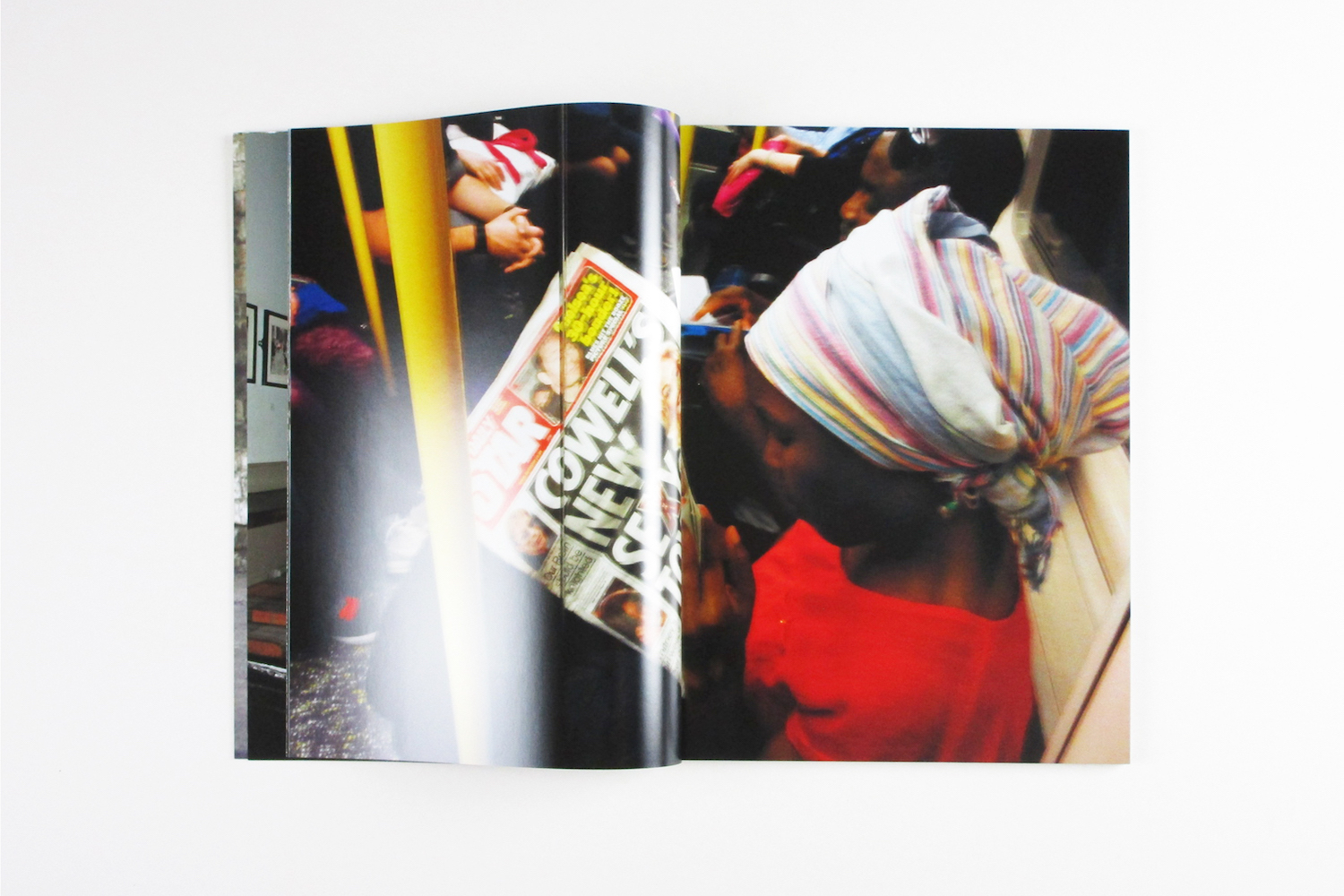 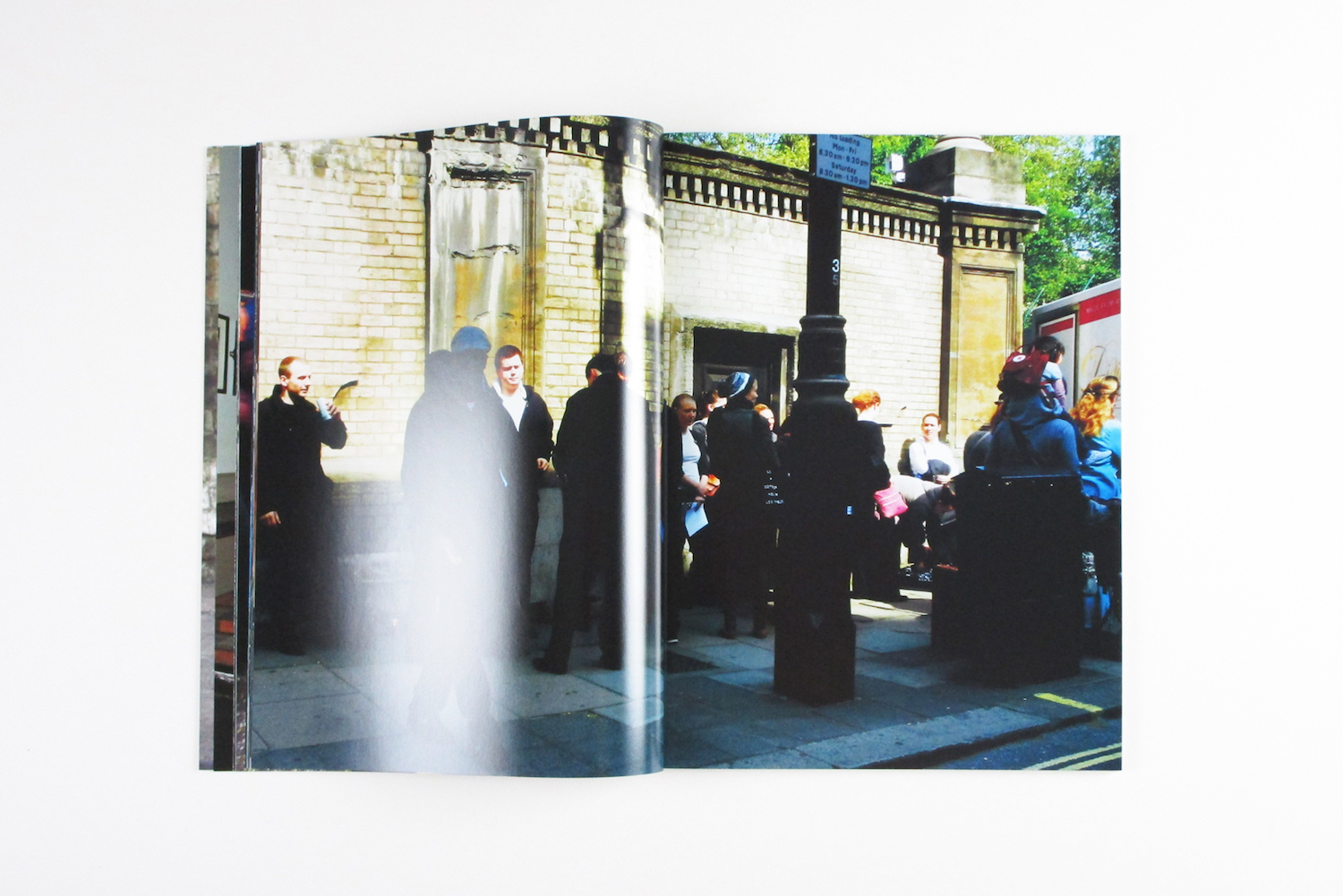 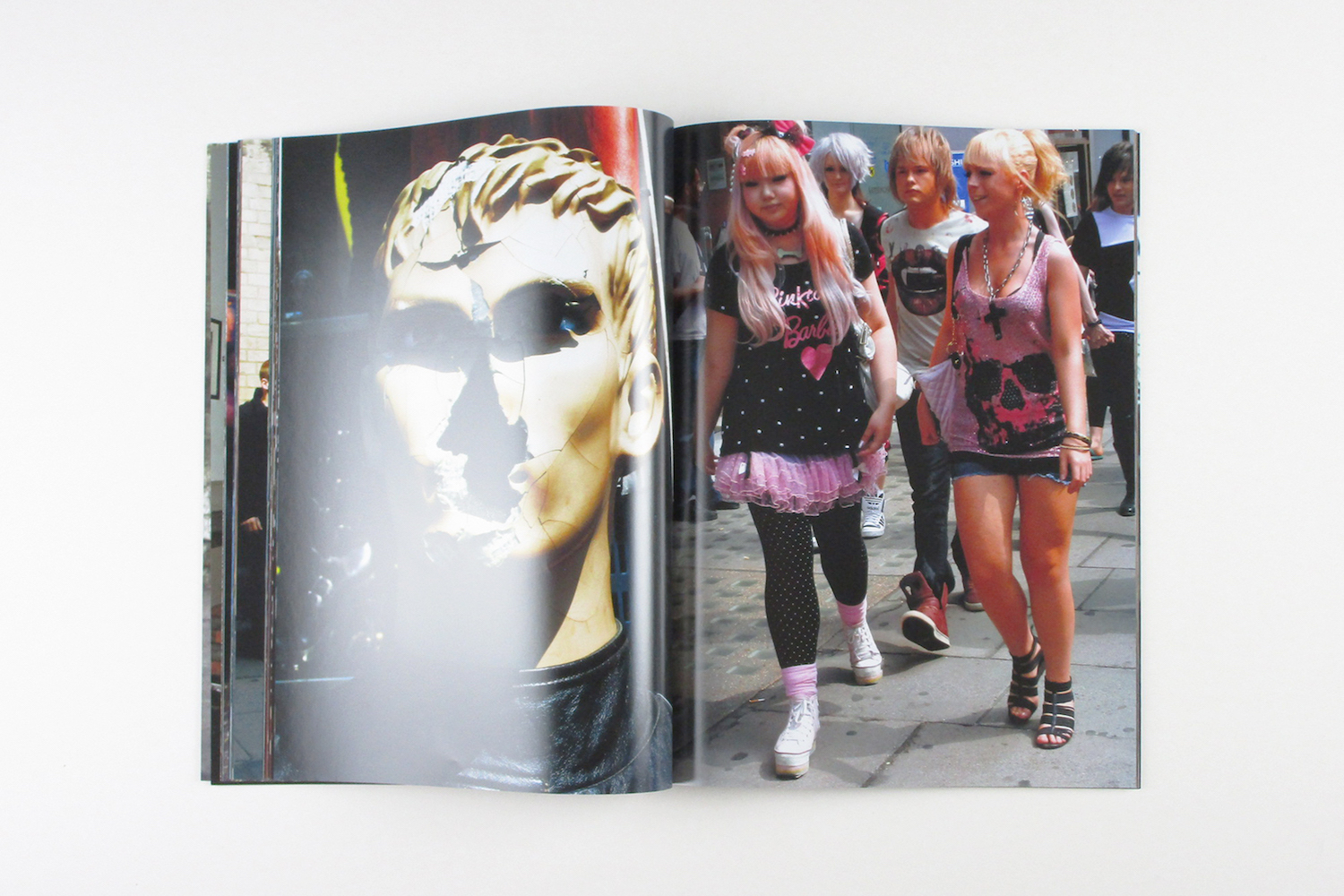 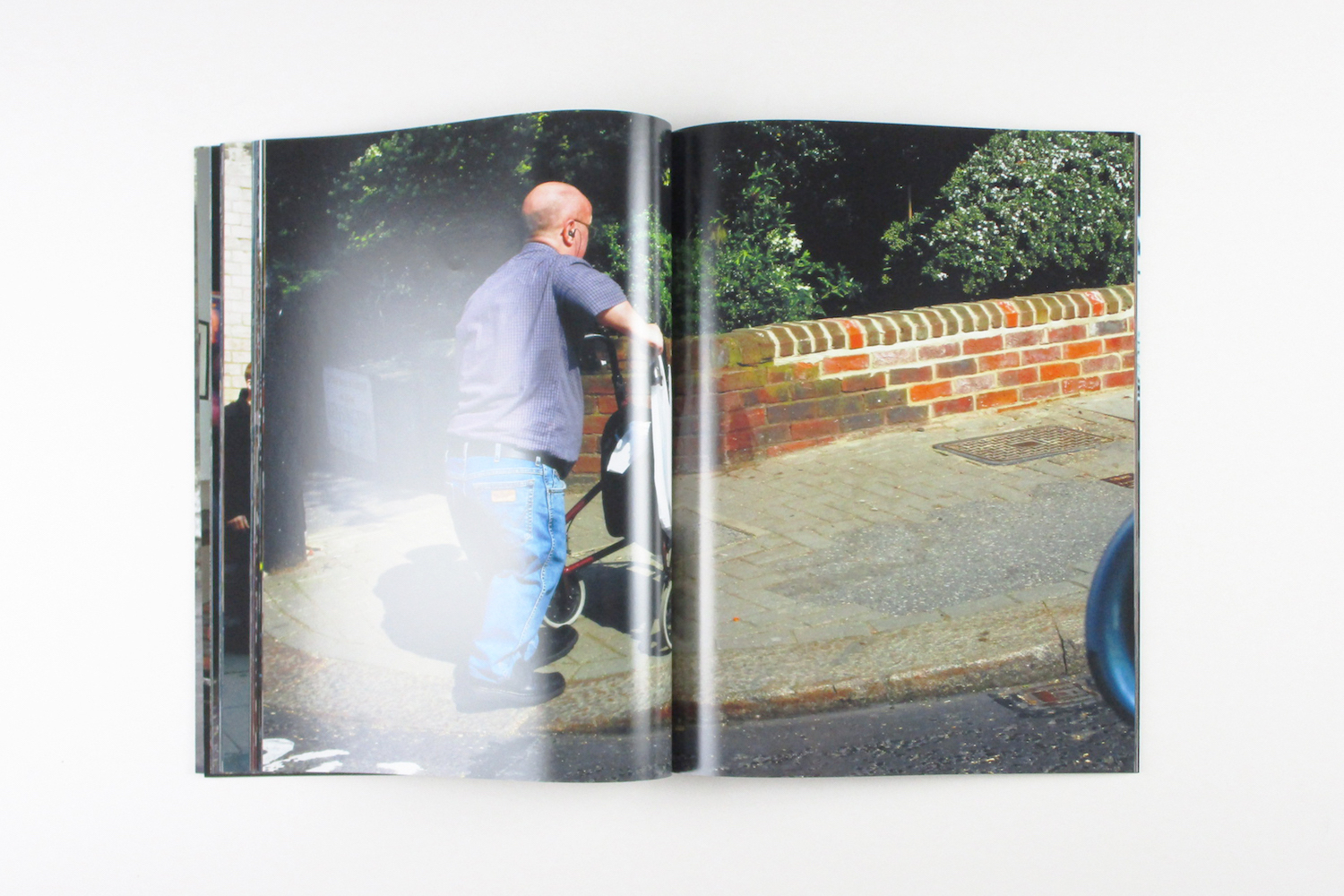 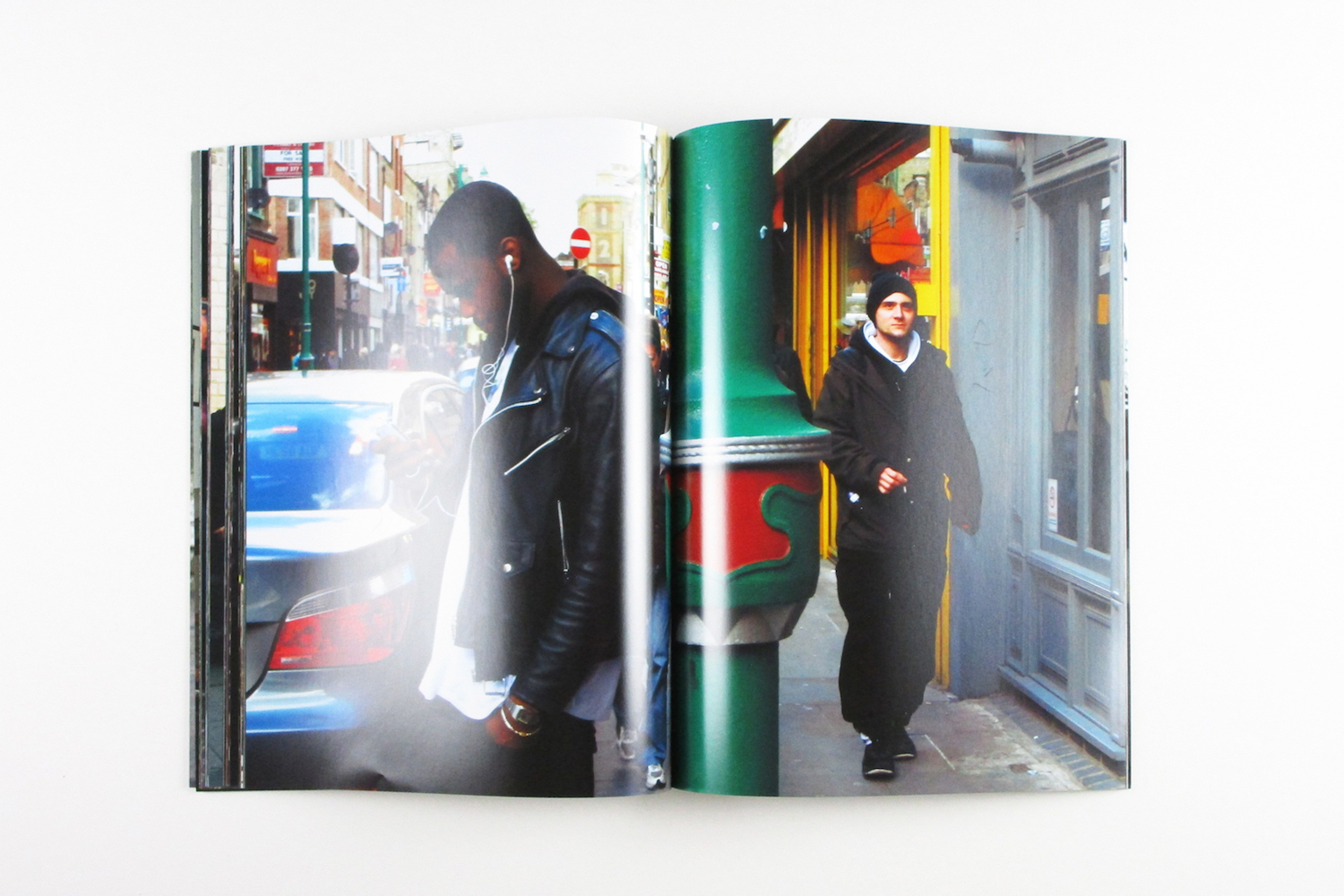 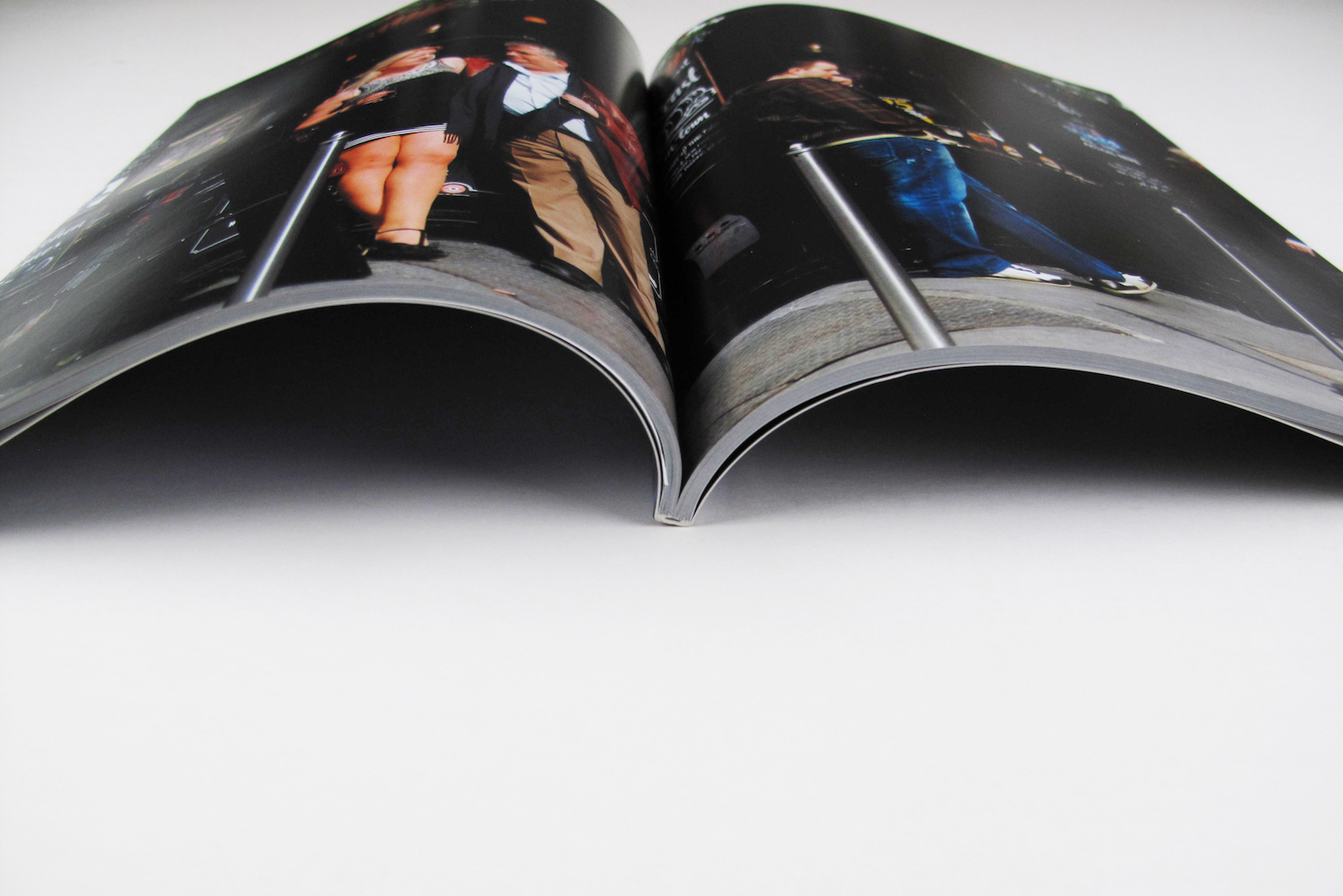 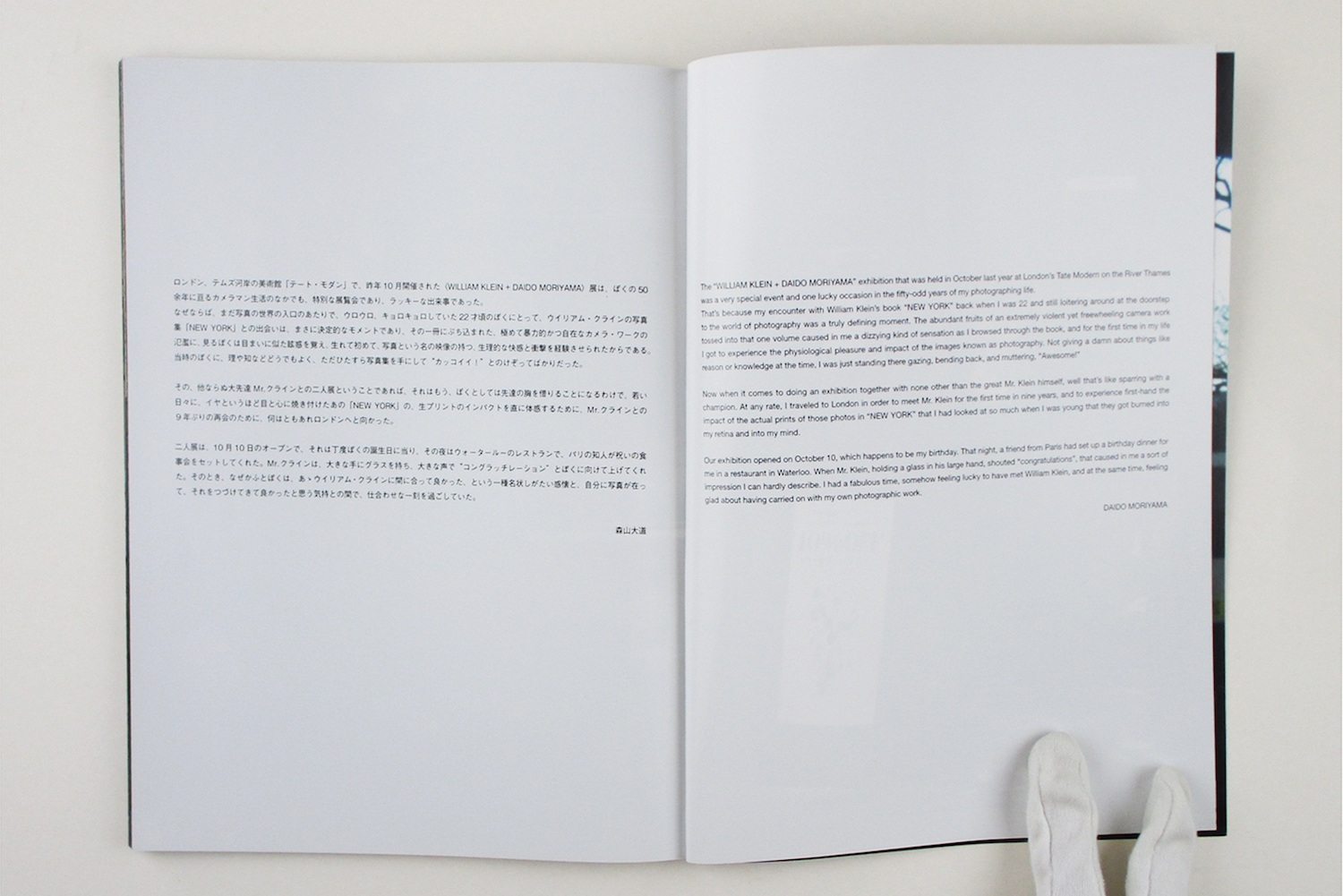 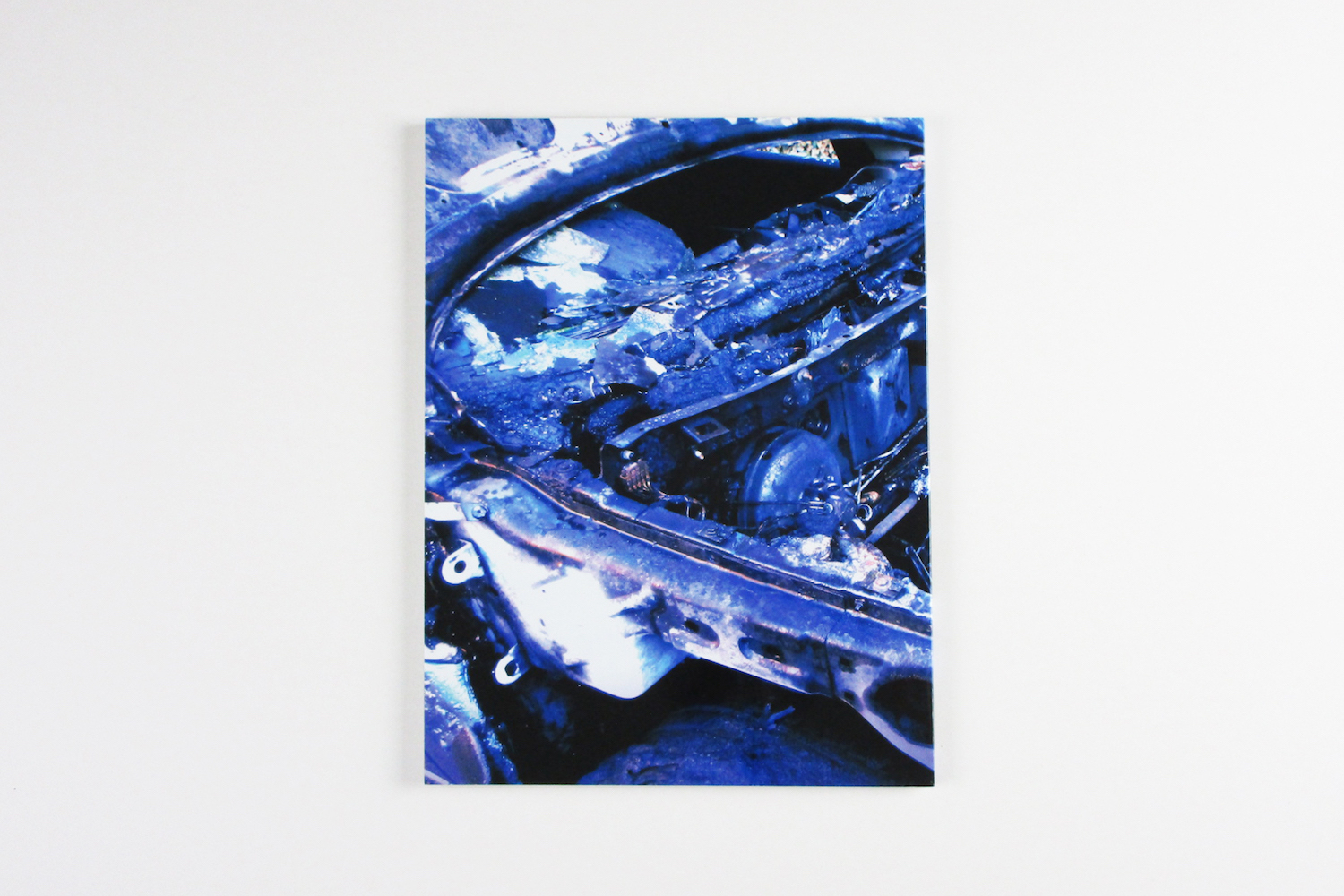 "The “WILLIAM KLEIN + DAIDO MORIYAMA" exhibition that was held in October last year at London's Tate Modern on the River Thame was a very special event and one lucky occasion in the fifty-odd years of my photographing life.
That's because my encounter with William Klein’s book "NEW YORK" back when I was 22 and stil loitering around at the doorstep to the works of photography was a truly defining moment. The abundant fruit of an extremely violent yet freewheeling camera work tossed into that one volume caused in me a dizzying kind of sensation as I browsed through the book, and for the first time in my life I got to experience the physiological pleasure and Impact of the images known as photography. Not giving a damn about things like reason or knowledge at the time, I was just standing there gazing, bending back, and muttering, “Awesome!”

Now when it comes to doing an exhibition together with none other than the great Mr. Klein himself, well that's like sparing with a champion. At any rate, I traveled to London in order to meet Mr. Klein for the first time in nine years, and to experience first-hand the impact of the actual prints of those photos in "NEW YORK" that I had looked at so much when I was young that they got burned into v retina and into my mind.

Our exhibition opened on October 10, which happens to be my birthday. That night, a friend from Paris had set up a birthday dinner for me in a restaurant in Waterloo. When Mr. Klein, holding a glass in his targe hand, shouted "congratulations”, that caused in me a sort of impression I can hardly describe. I had a fabulous time, somehow feeling lucky to have met William Klein, and at the same time, feeling glad about having carried on with my own photographic work."

Daido Moriyama, excerpt from the afterword of Record n°23