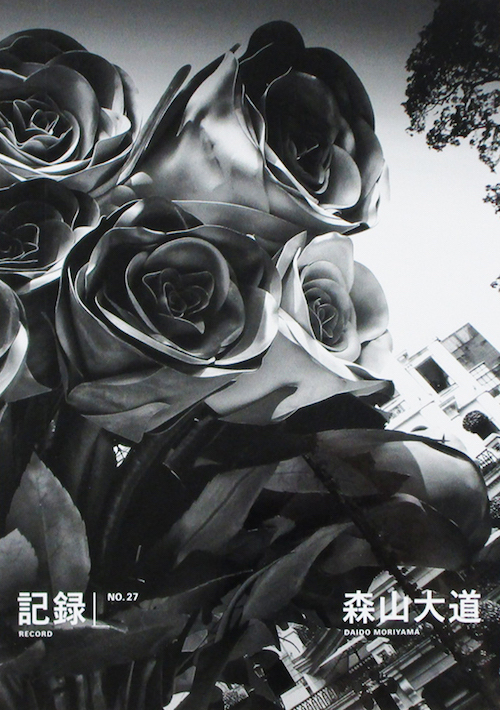 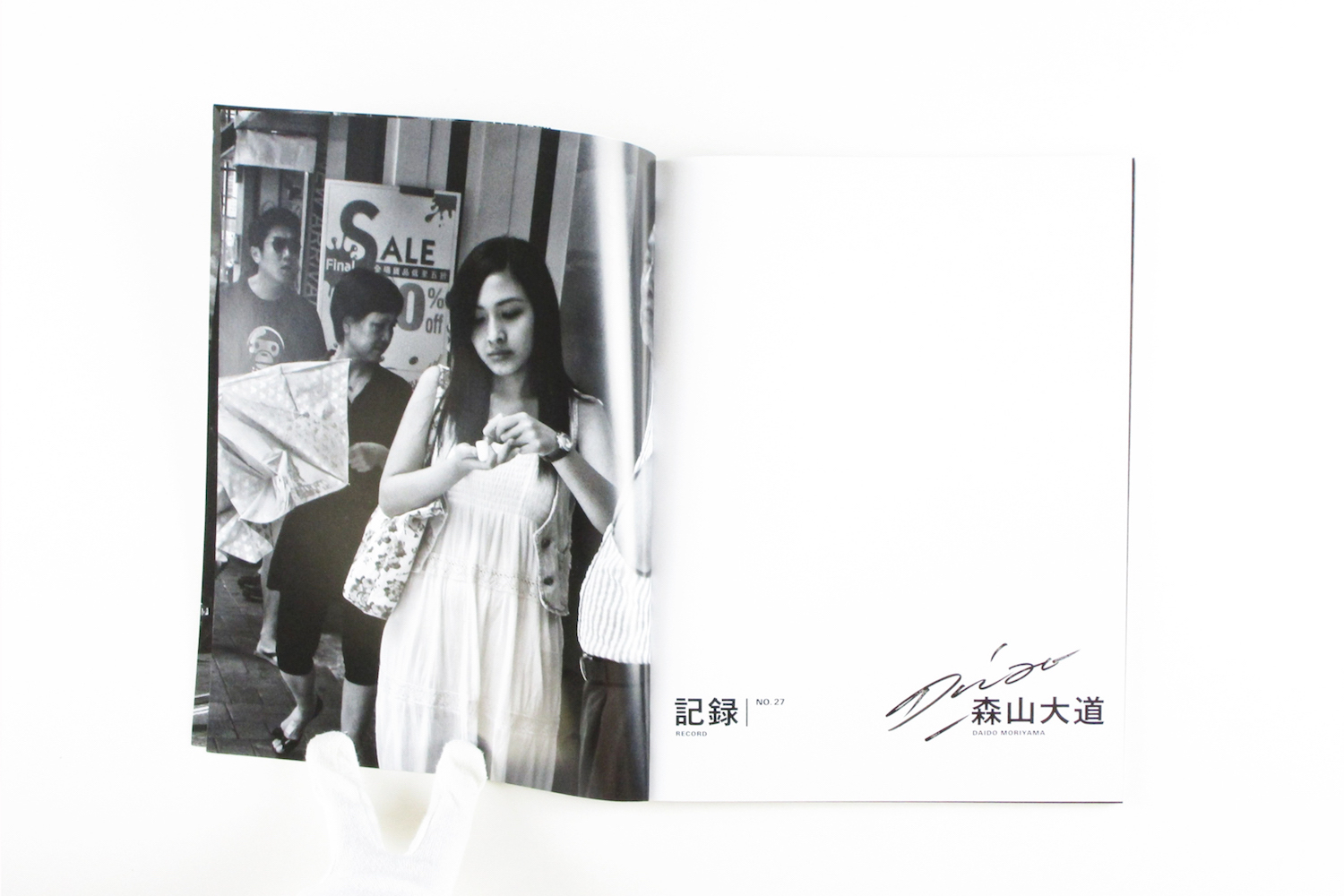 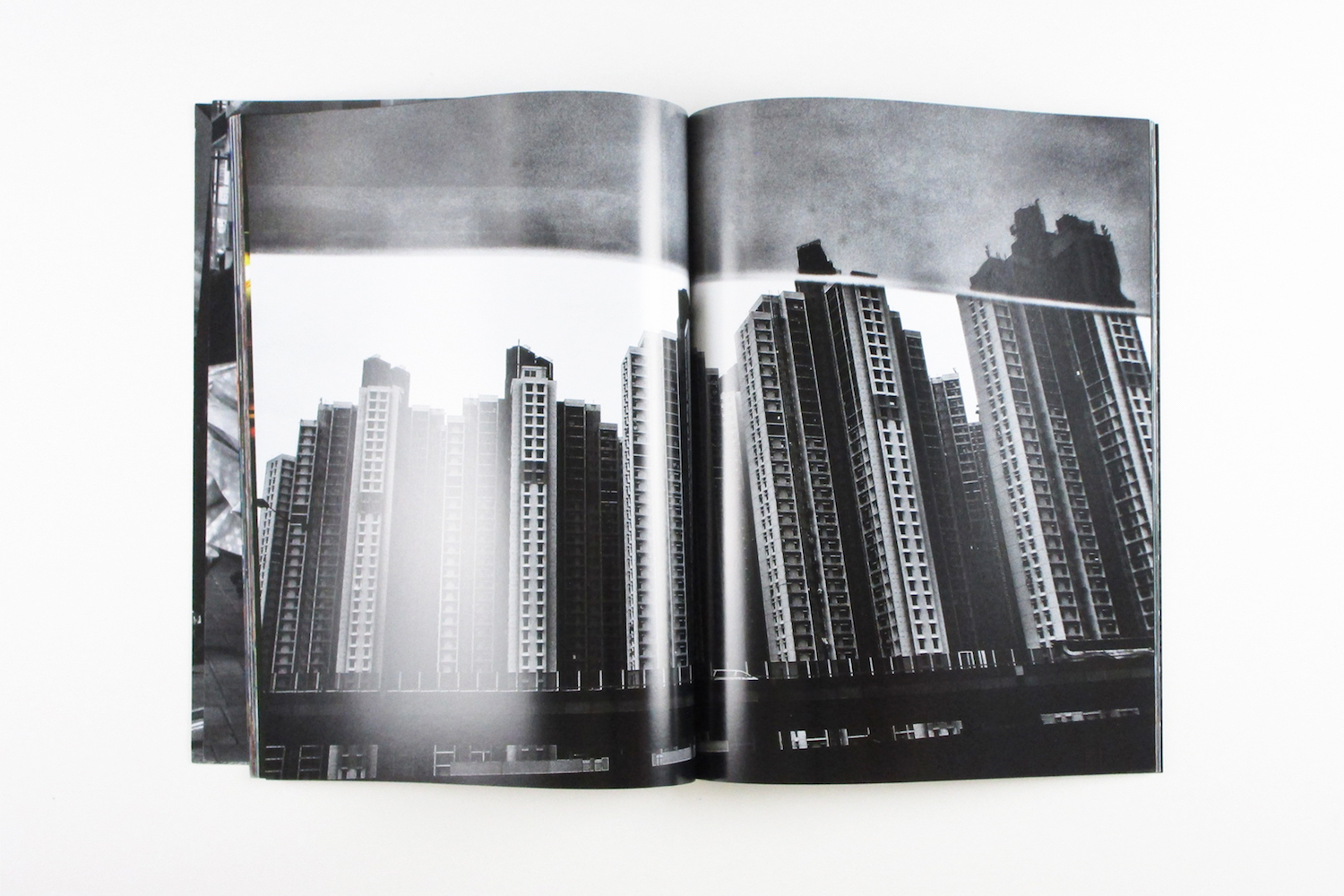 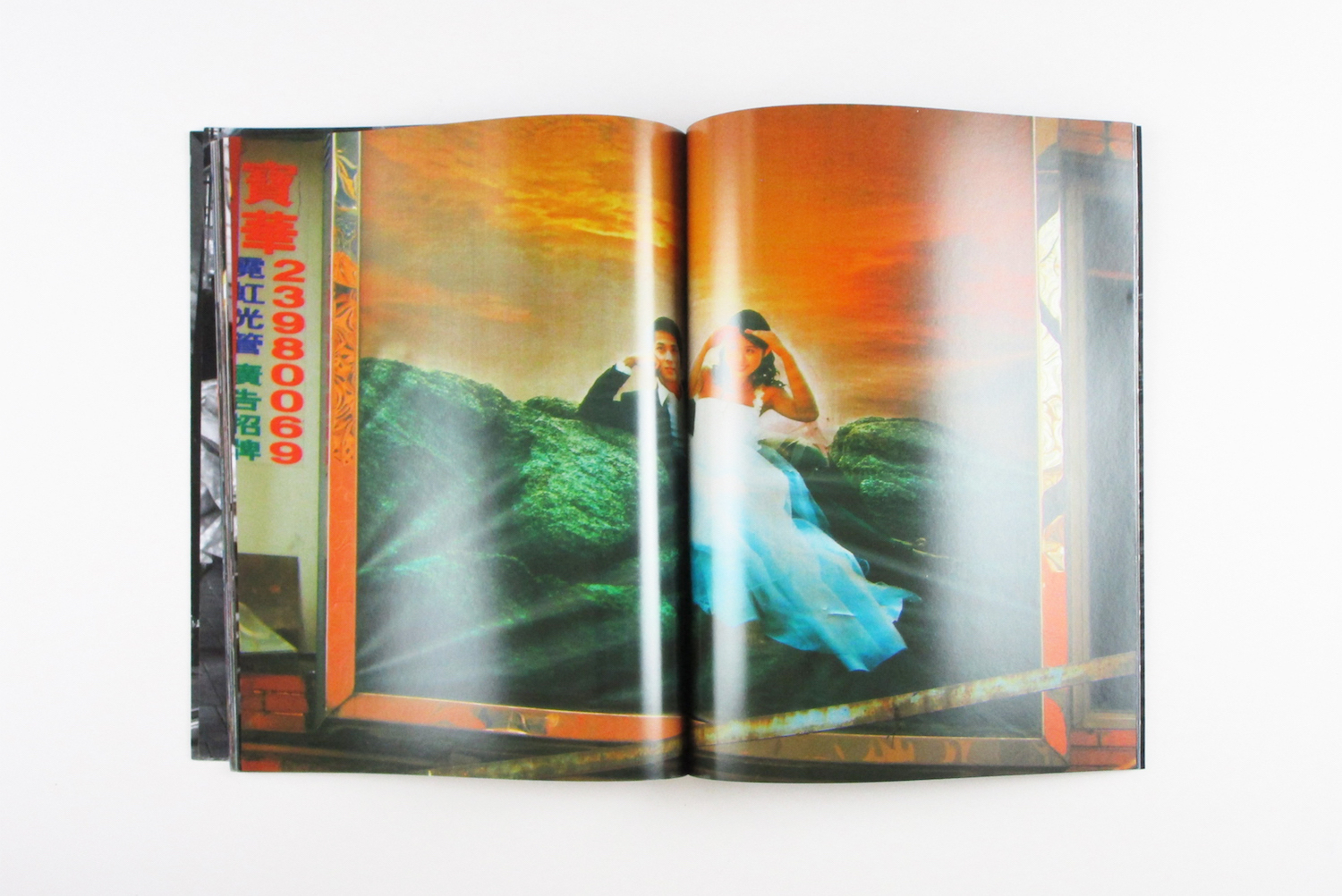 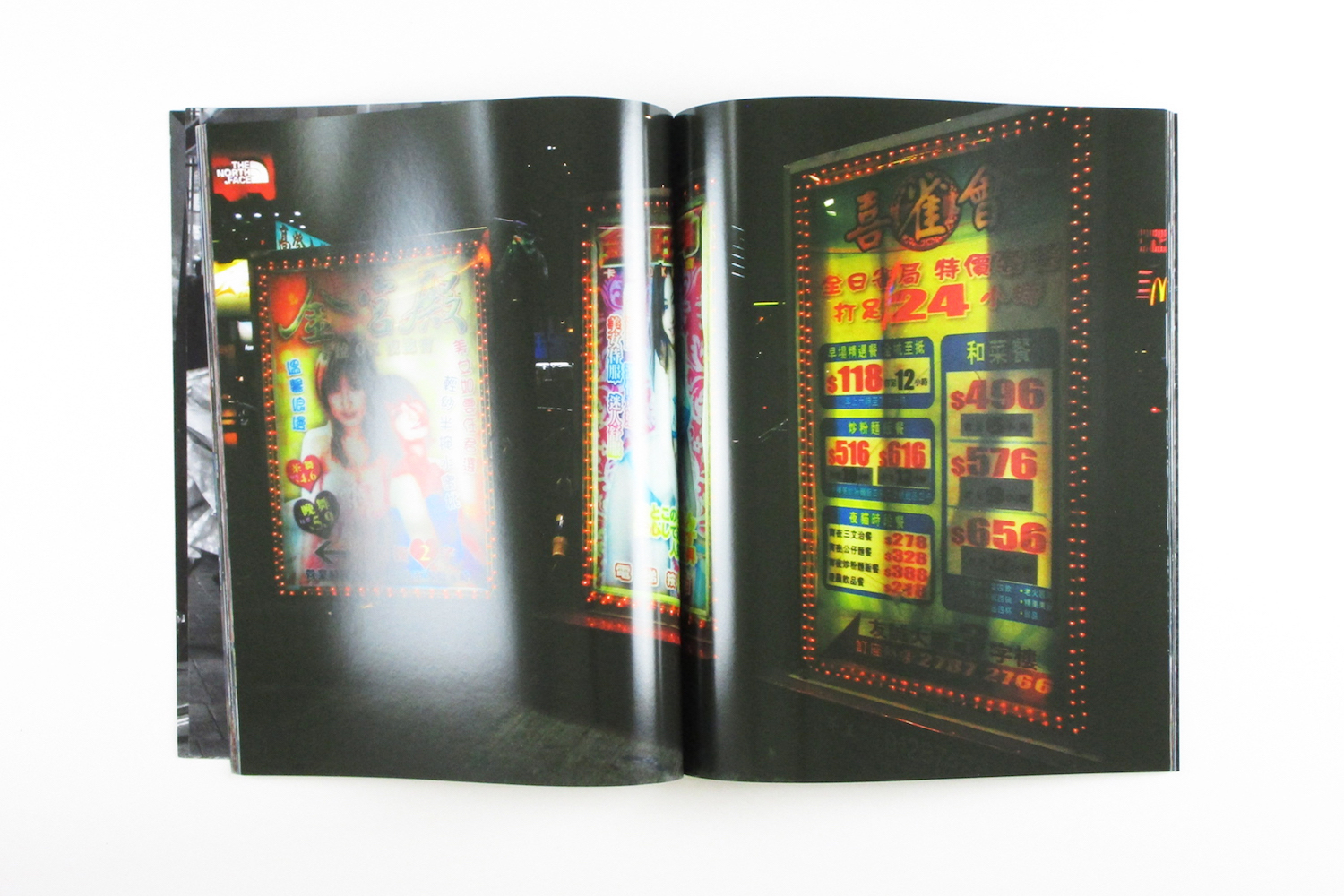 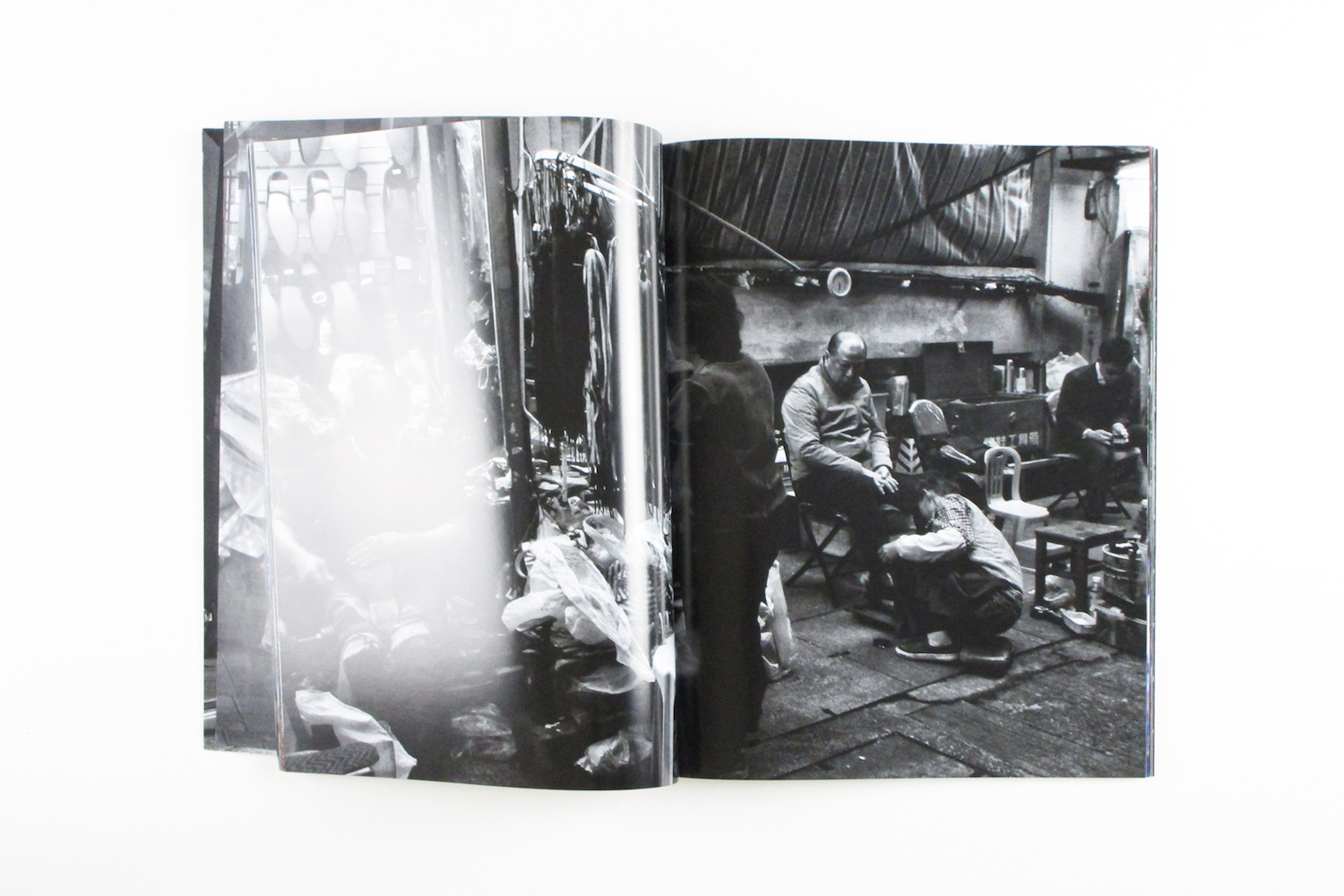 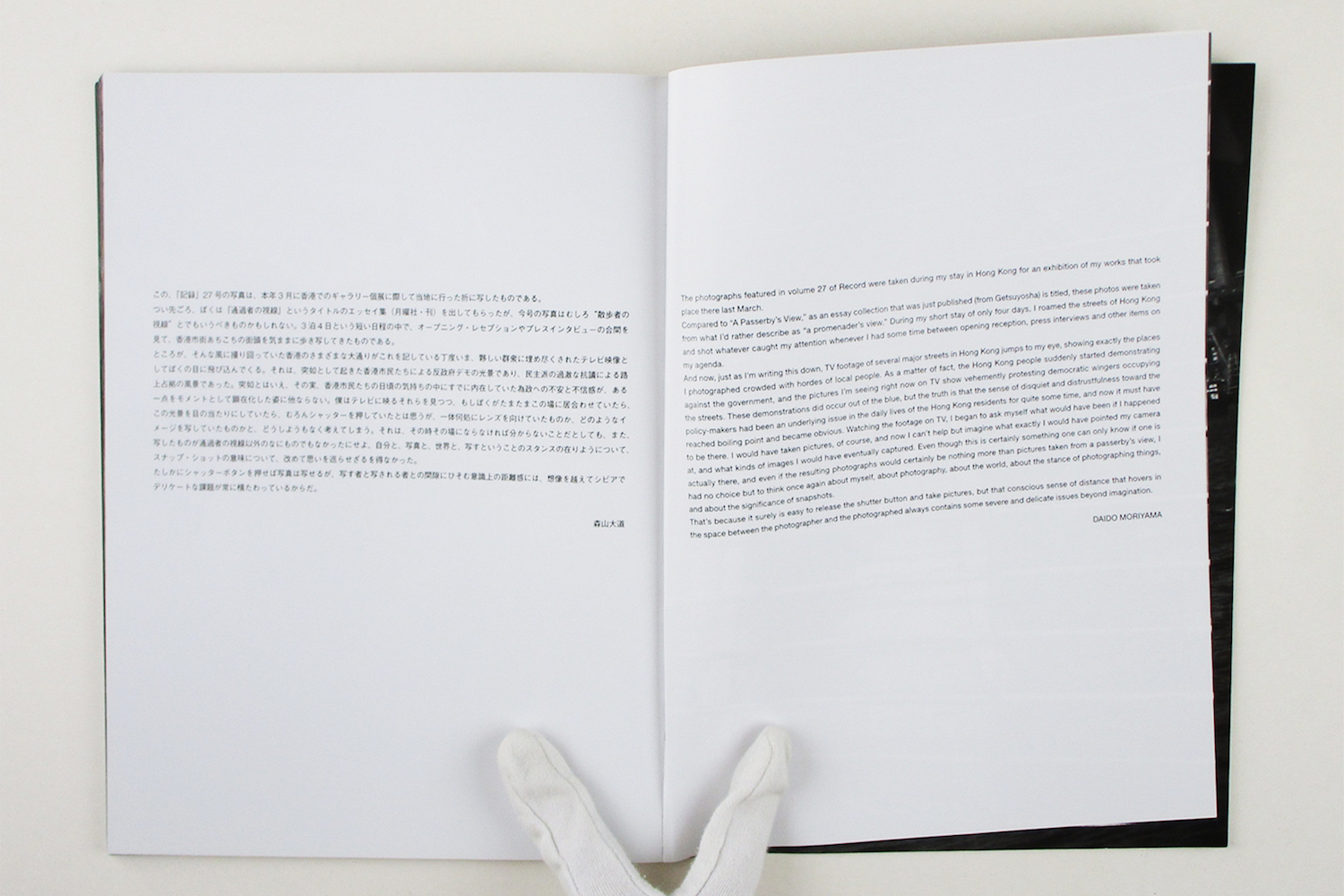 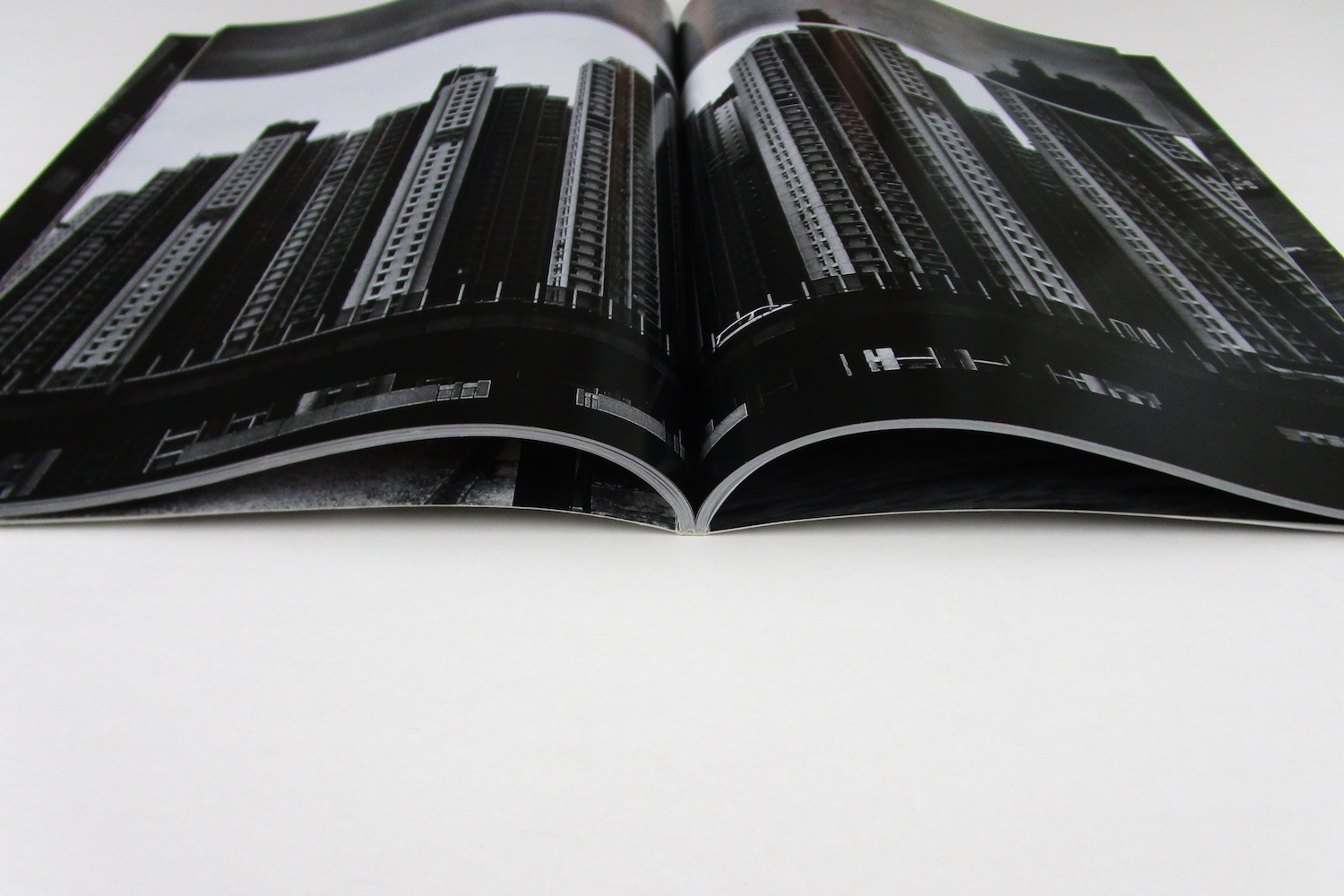 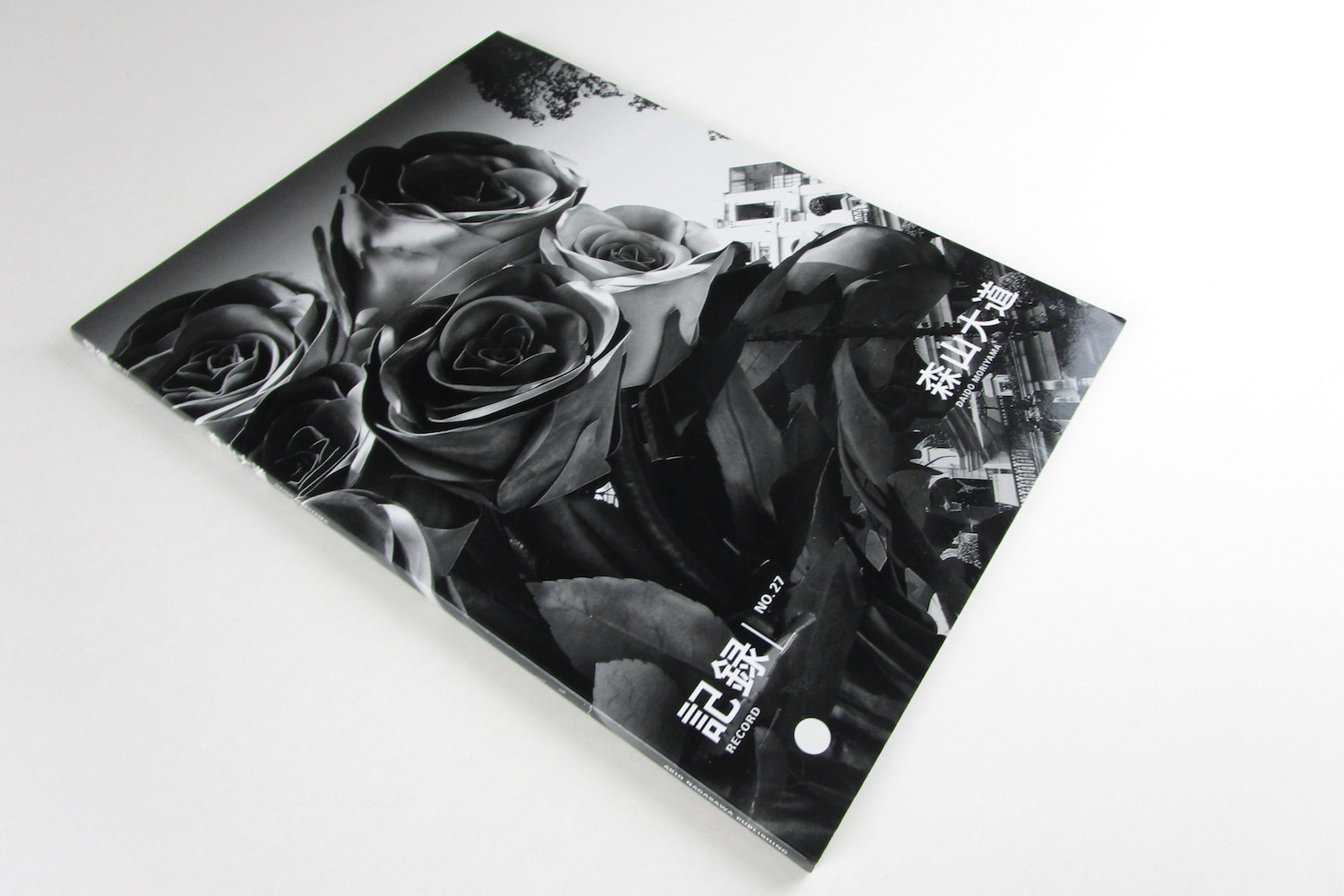 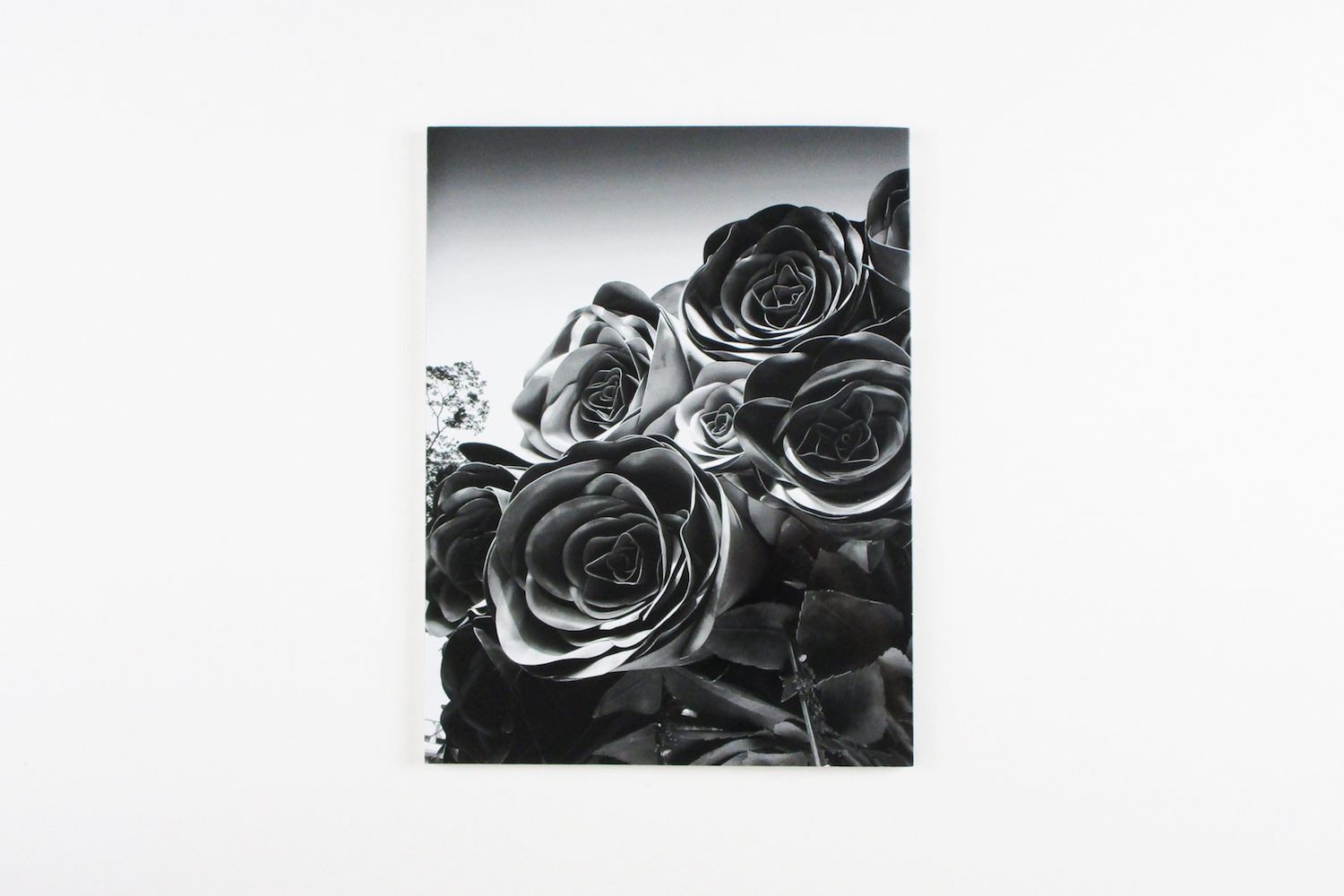 "The photographs featured in volume 27 of Record were taken during my stay in Hong Kong for an exhibition of my works that took place there last March.
Compared to ?A Passerby?s View?, as an essay collection that was just published (from Getsuyosha) is titled, these photos were taken from what I would rather describe as "a promenader's view." During my short stay of only four days, I roamed the streets of Hong Kong and shot whatever caught my attention whenever I had some time between opening reception, press interviews and other items on my agenda.
And now, just as I'm writing this down, TV footage of several major streets in Hong Kong jumps to my eye, showing exactly the places crowded with hordes of local people. As a matter of fact, the Hong Kong people suddenly started demonstrating government, and the pictures I'm seeing right now on TV show vehemently protesting democratic wingers occupying the streets. These demonstrations did occur out of the blue, but the truth is that the sense of disquiet and distrustfulness toward the policy-makers had been an underlying issue in the daily lives of the Hong Kong residents for quite some time, and now it must have reached boiling point and became obvious. Watching the footage on TV, I began to ask myself what would have been if I happened I would have taken pictures, of course, and now I can't help but imagine what exactly I would have pointed my camera at, and what kind of images I would eventually captured. Even though this is certainly something one can only know if one is actually there, and even if the resulting photographs would certainly be nothing more than pictures taken from a passerby'a view, I had no choice but to think once again about myself, about photography, about the world, about the stance of photographing things, and about the significance of snapshots.
That's because it surely is easy to release the shutter button and take pictures, but that conscious sense of distance that hovers in the space between the photographer and the photographed always contains some severe and delicate issues beyond imagination."

Daido Moriyama, excerpt from the afterword of Record n°27