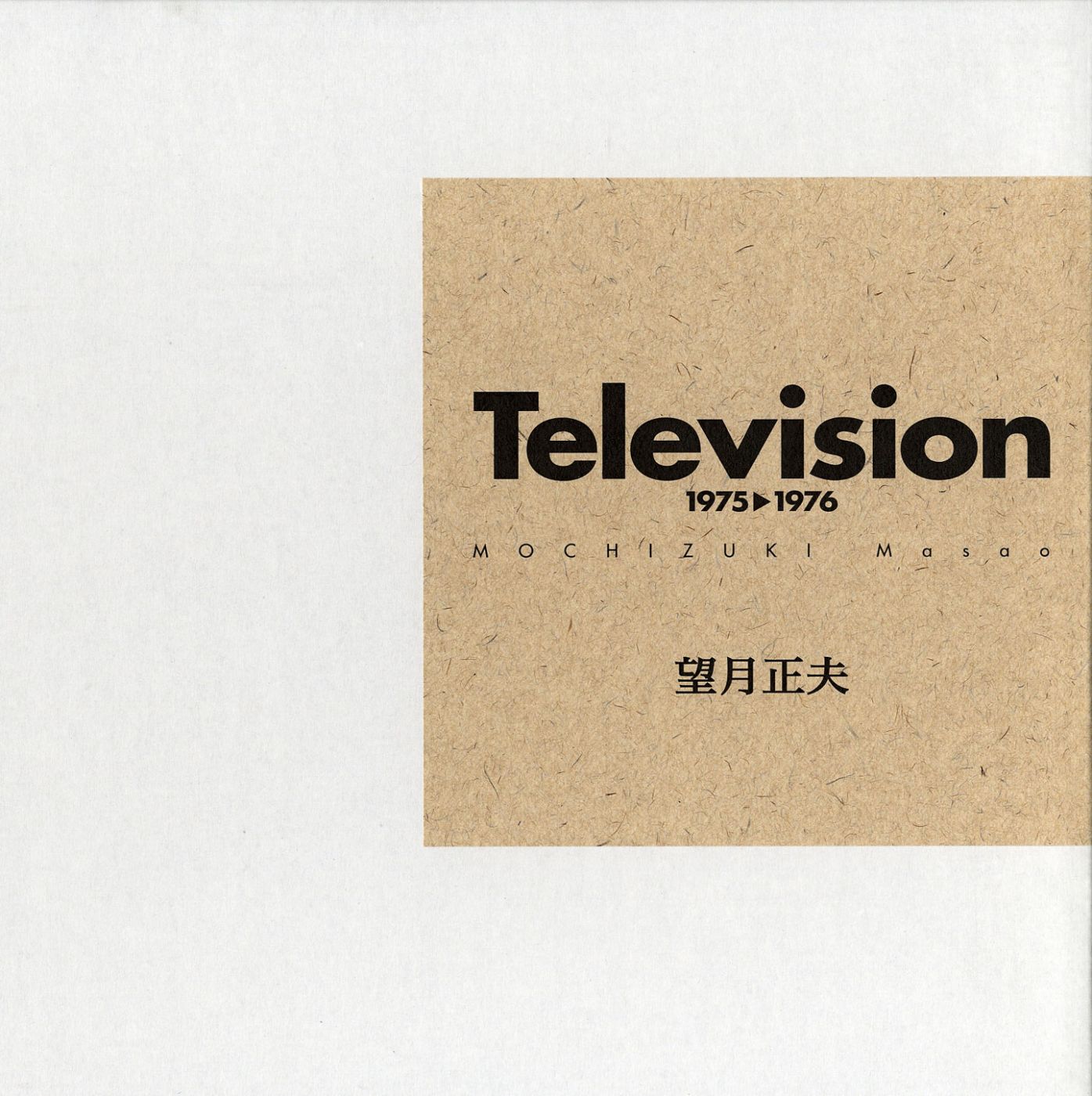 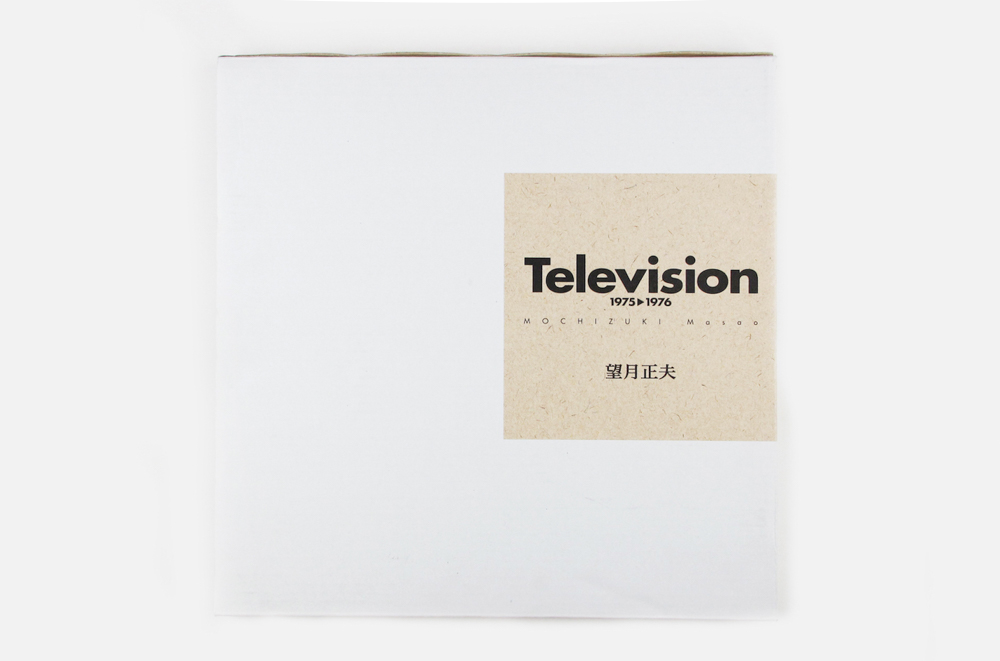 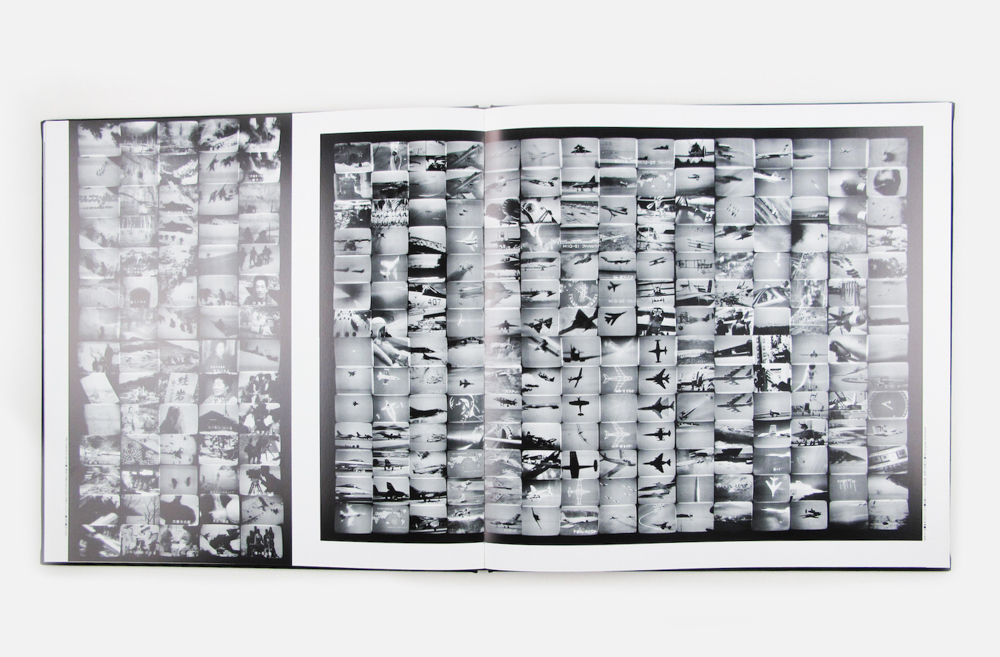 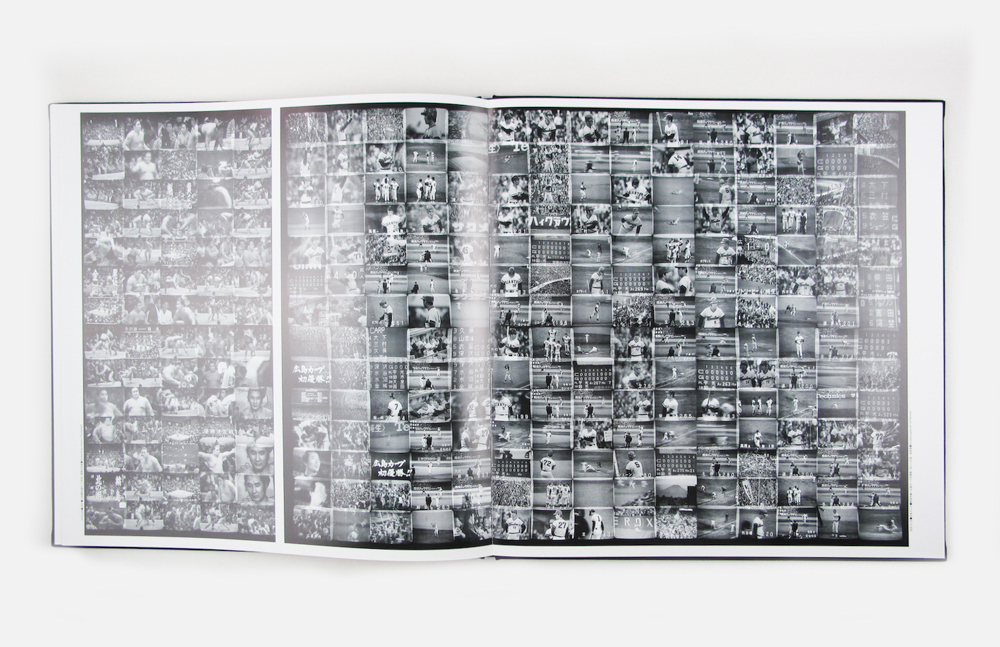 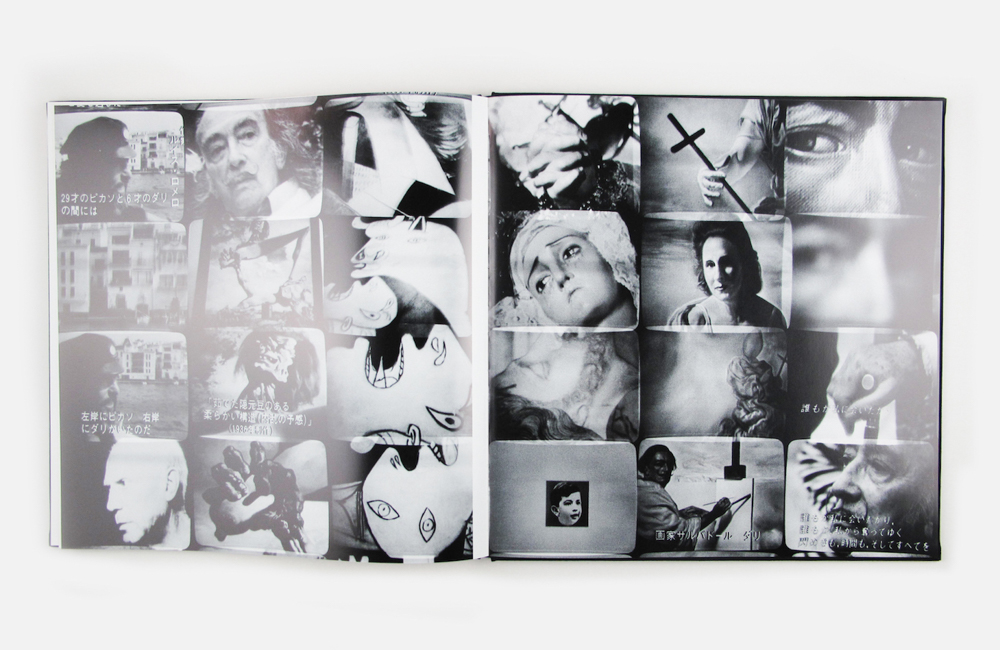 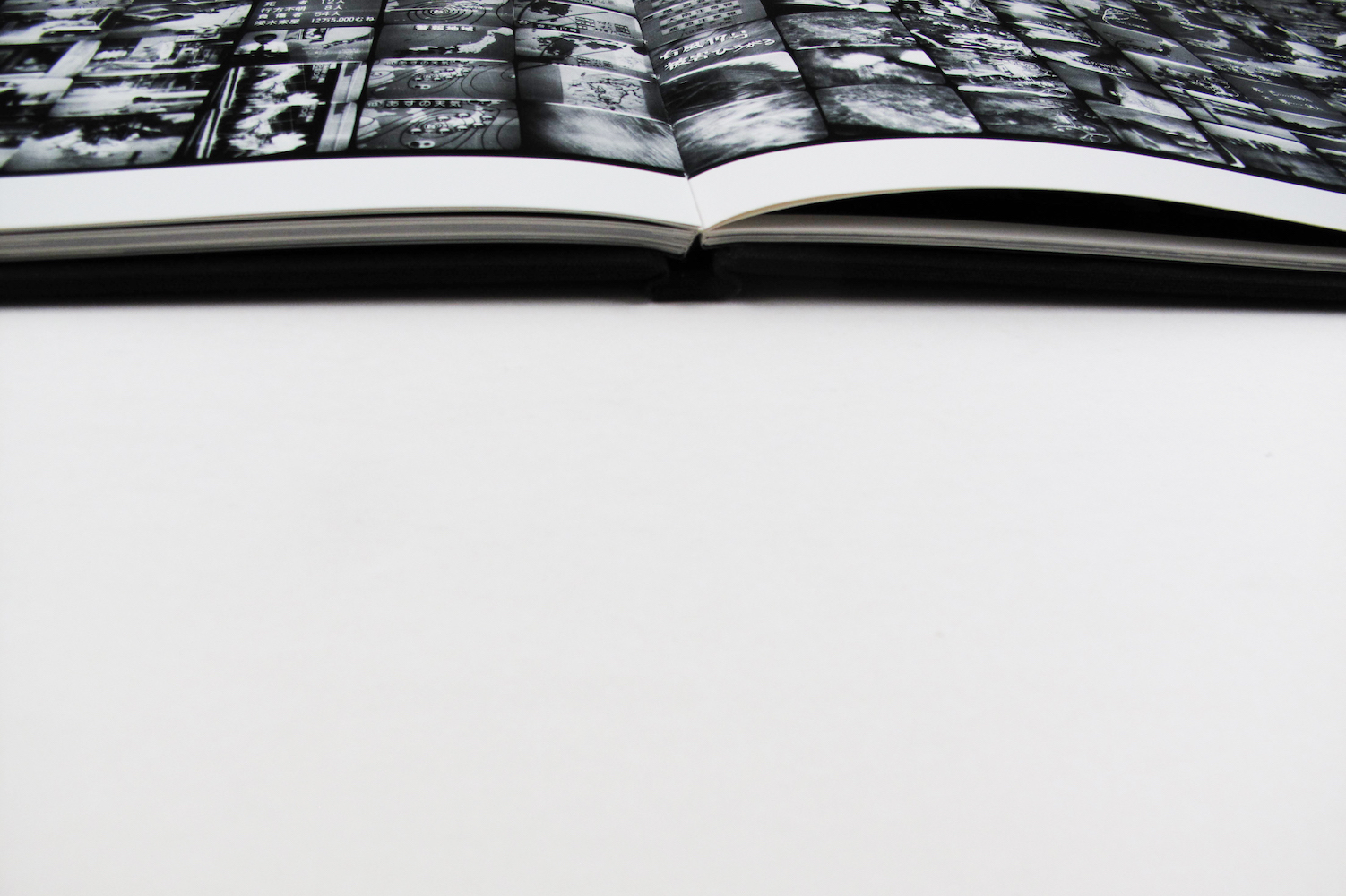 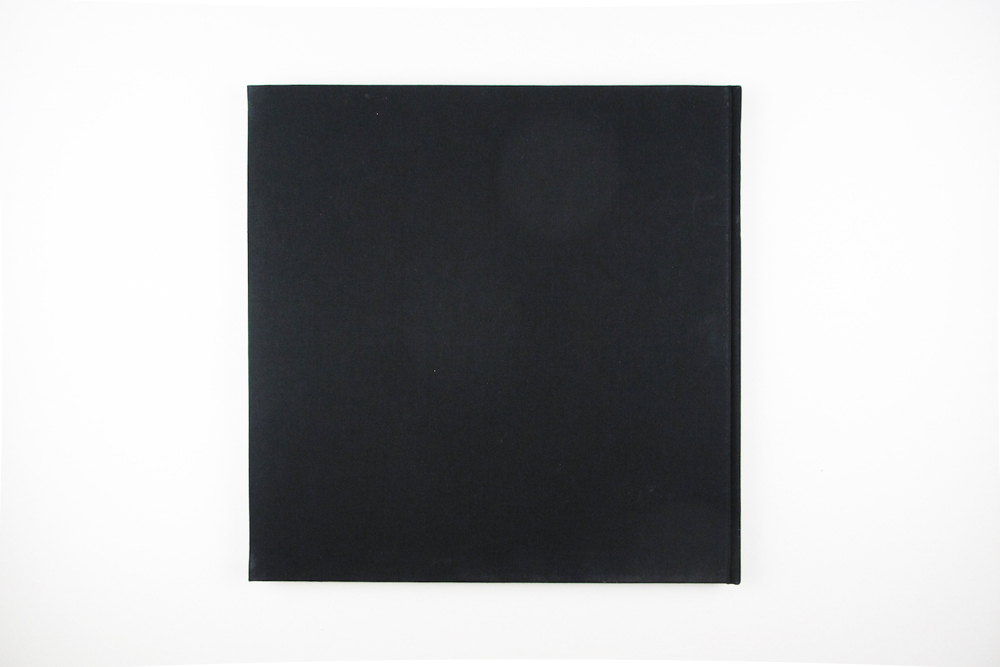 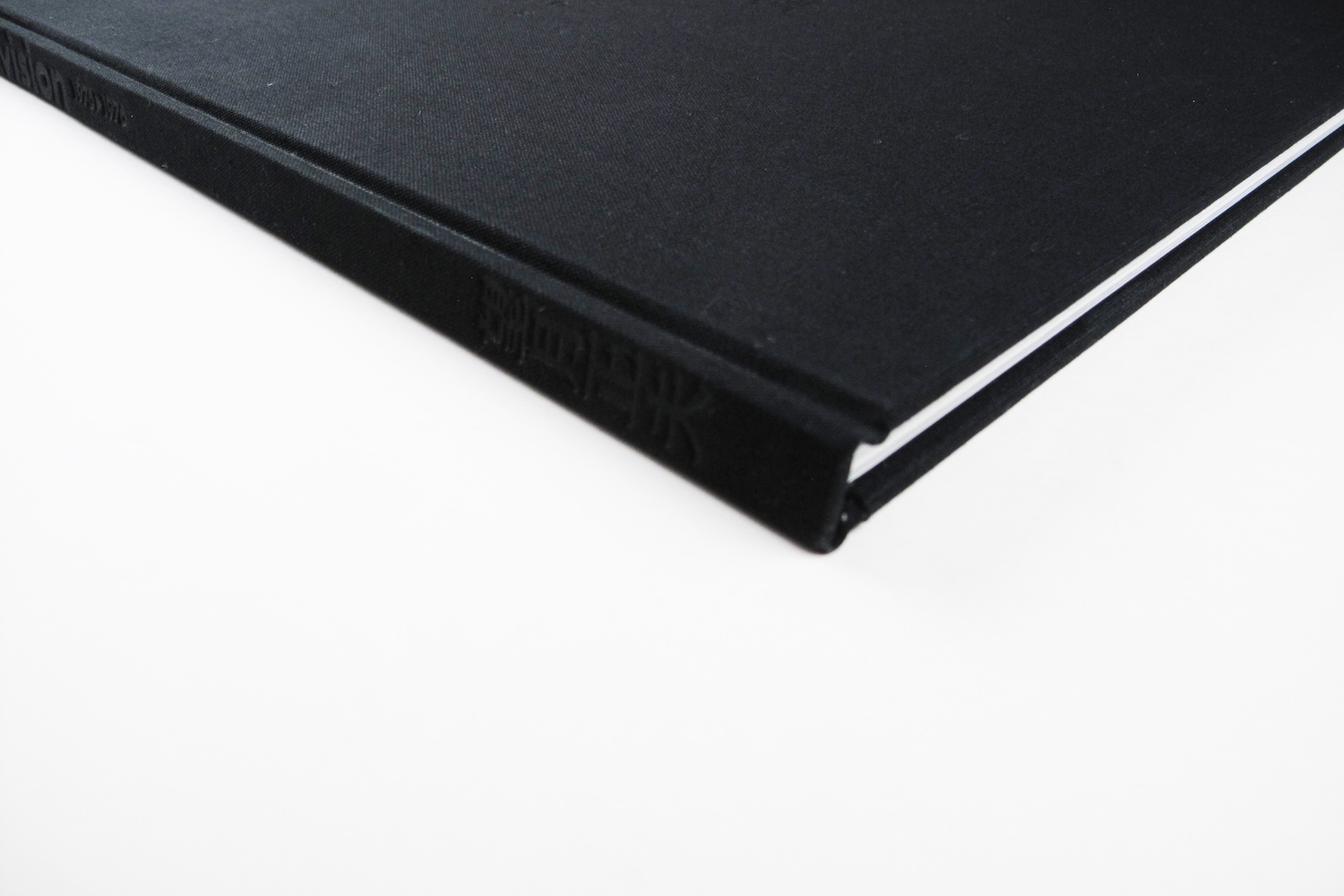 Masao Mochizuki systematically documented a year of Japanese television between 1975-1976, creating an archive of random broadcasts that had been unceasingly consumed over the twelve month period. Using a modified camera, Mochizuki captured multiple images in a single photographic frame and the resulting photo-constructions contain 35-600 single images.
These elaborate montages mirror the erratic fusion of culture, drama and news that the medium transmits on an endless cycle and also the arbitrary way they are consumed by viewers. The details of the stories and events portrayed are lost in a mass of fleeting moments and the narratives are presented with no indication to their significance or gravity. Important international news events are depicted alongside frivolous entertainment, as the medium constantly dispatches its content with a detached rationality.
It seems appropriate that with Japan?s voracious appetite for modern technology, it is a Japanese photographer who has created a document that focuses on the very mechanism that has had such a pivotal role in our perception of the world around us. Television is an intelligently executed body of work and a wonderfully produced title.