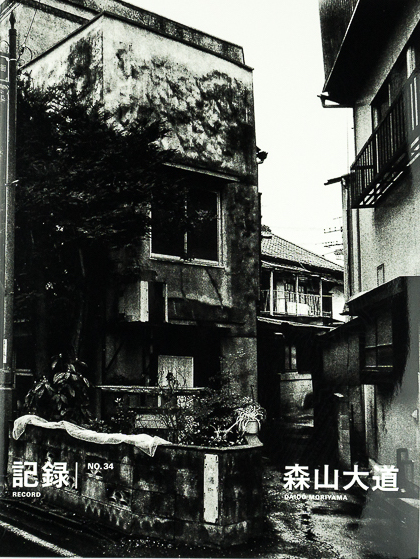 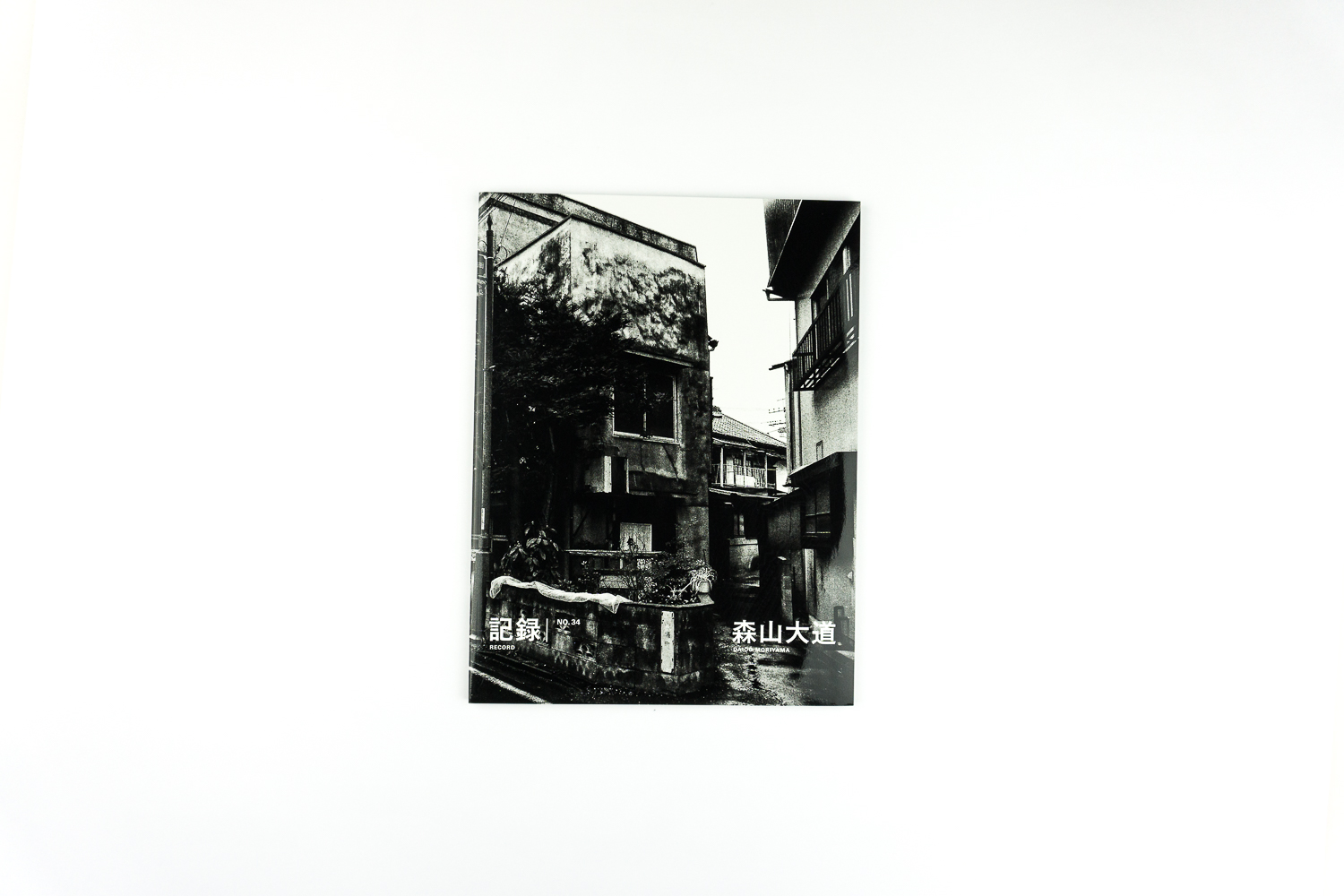 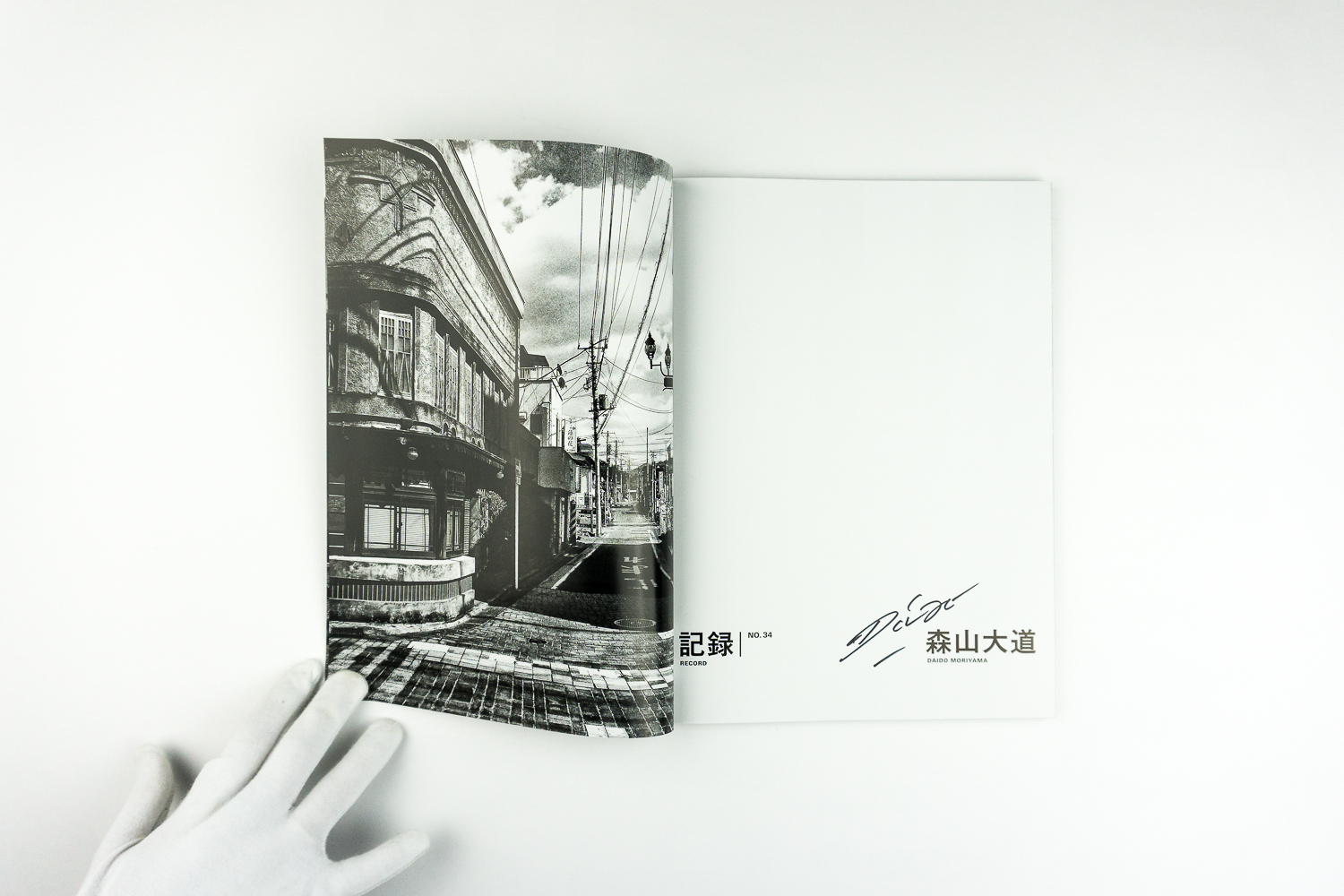 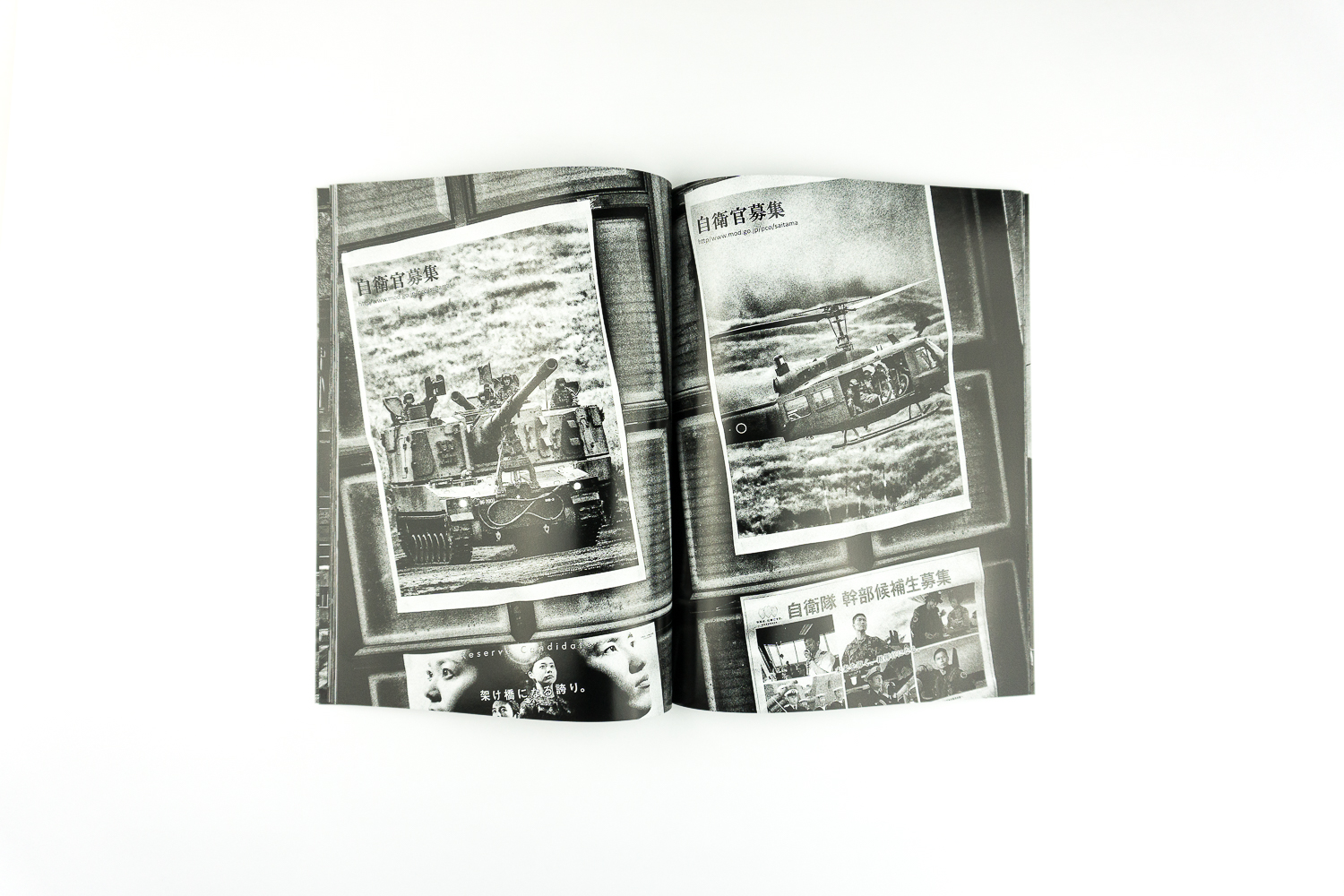 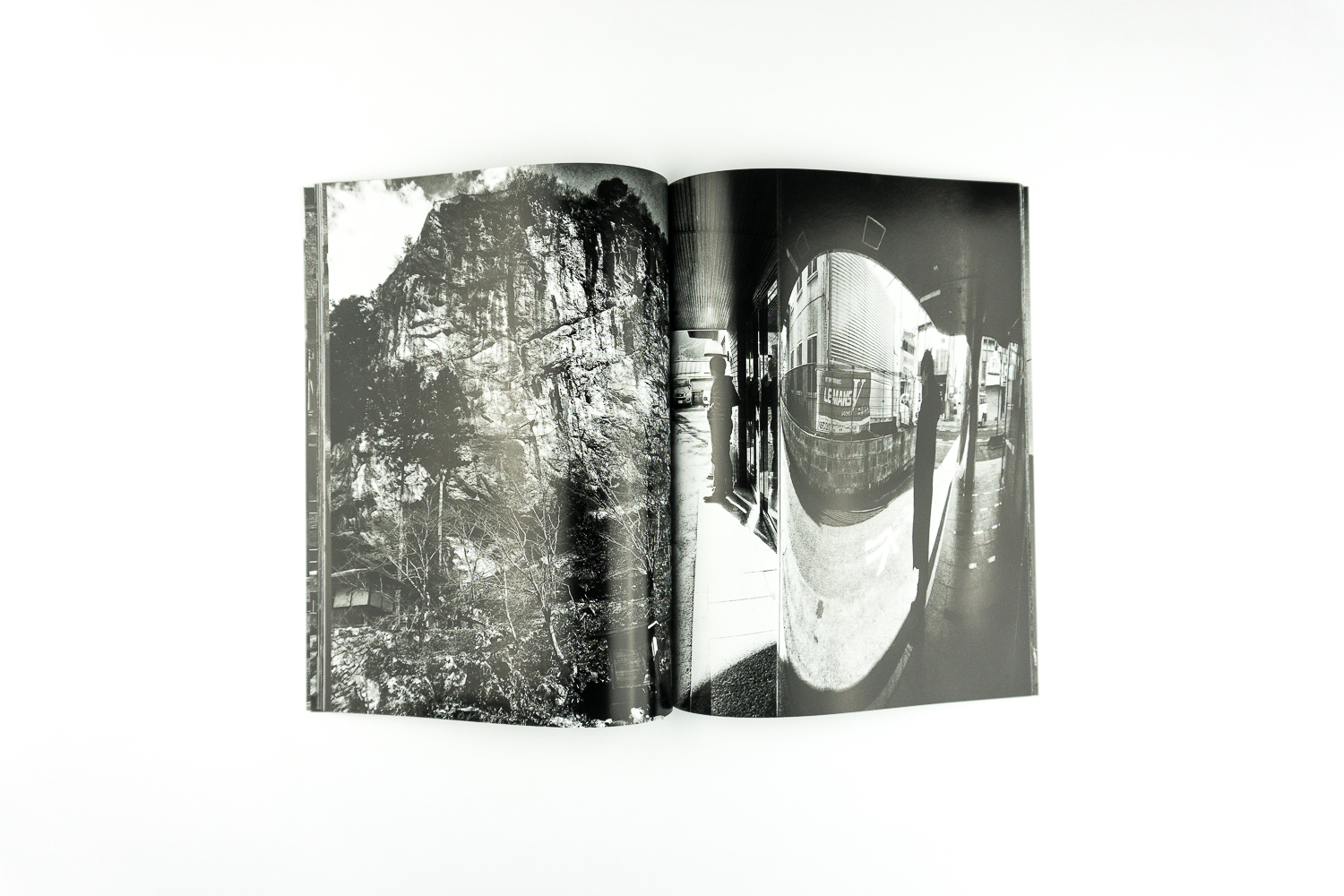 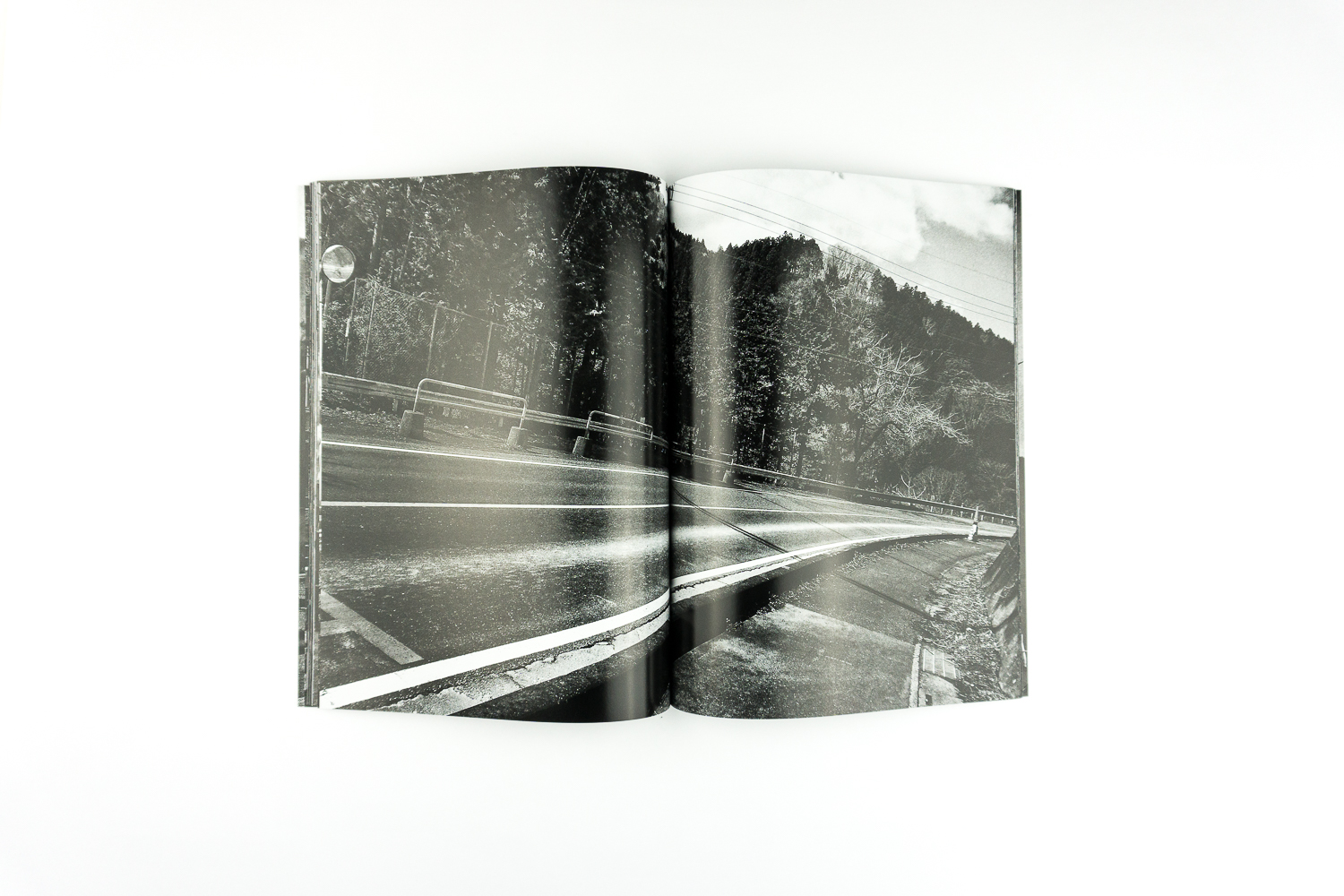 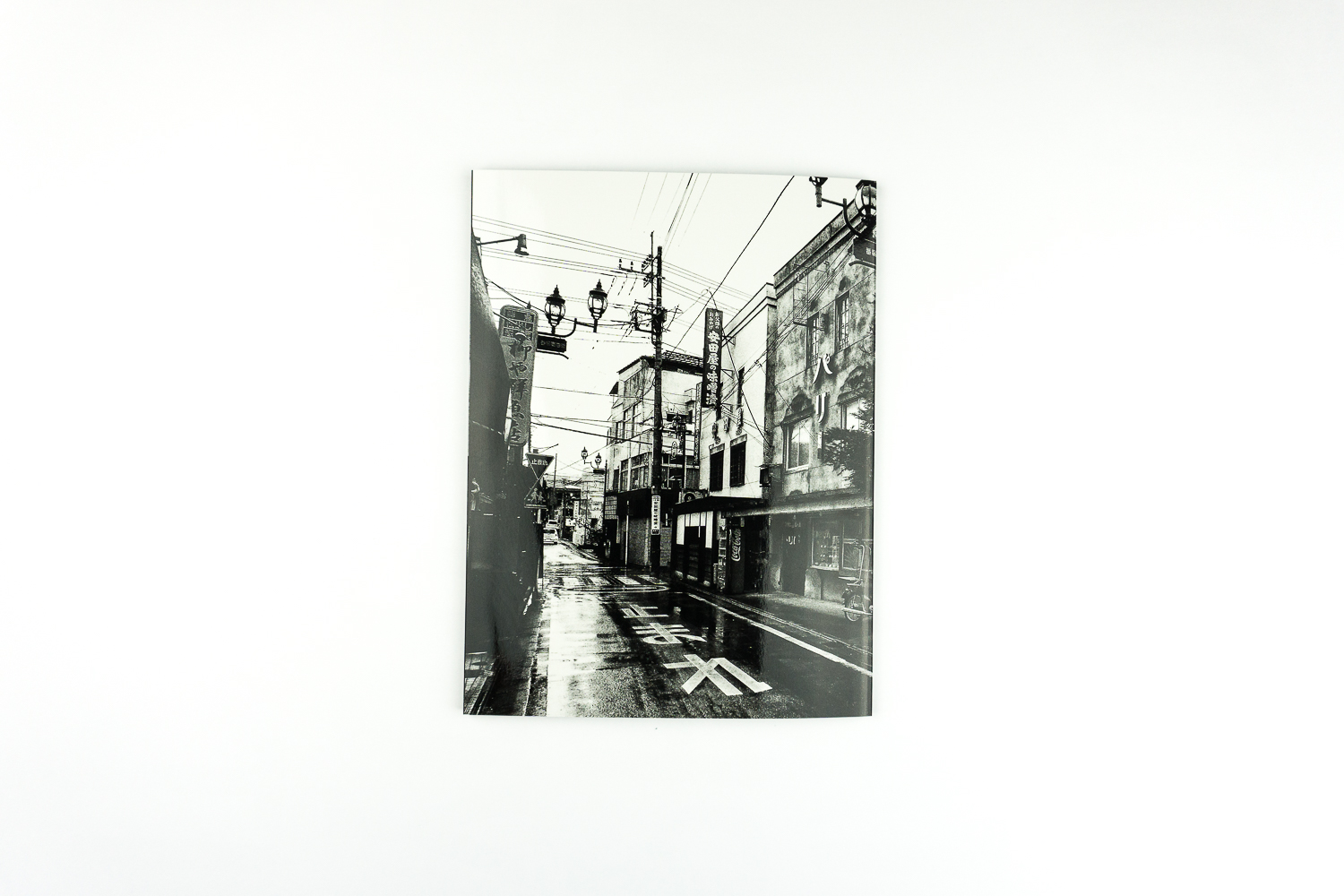 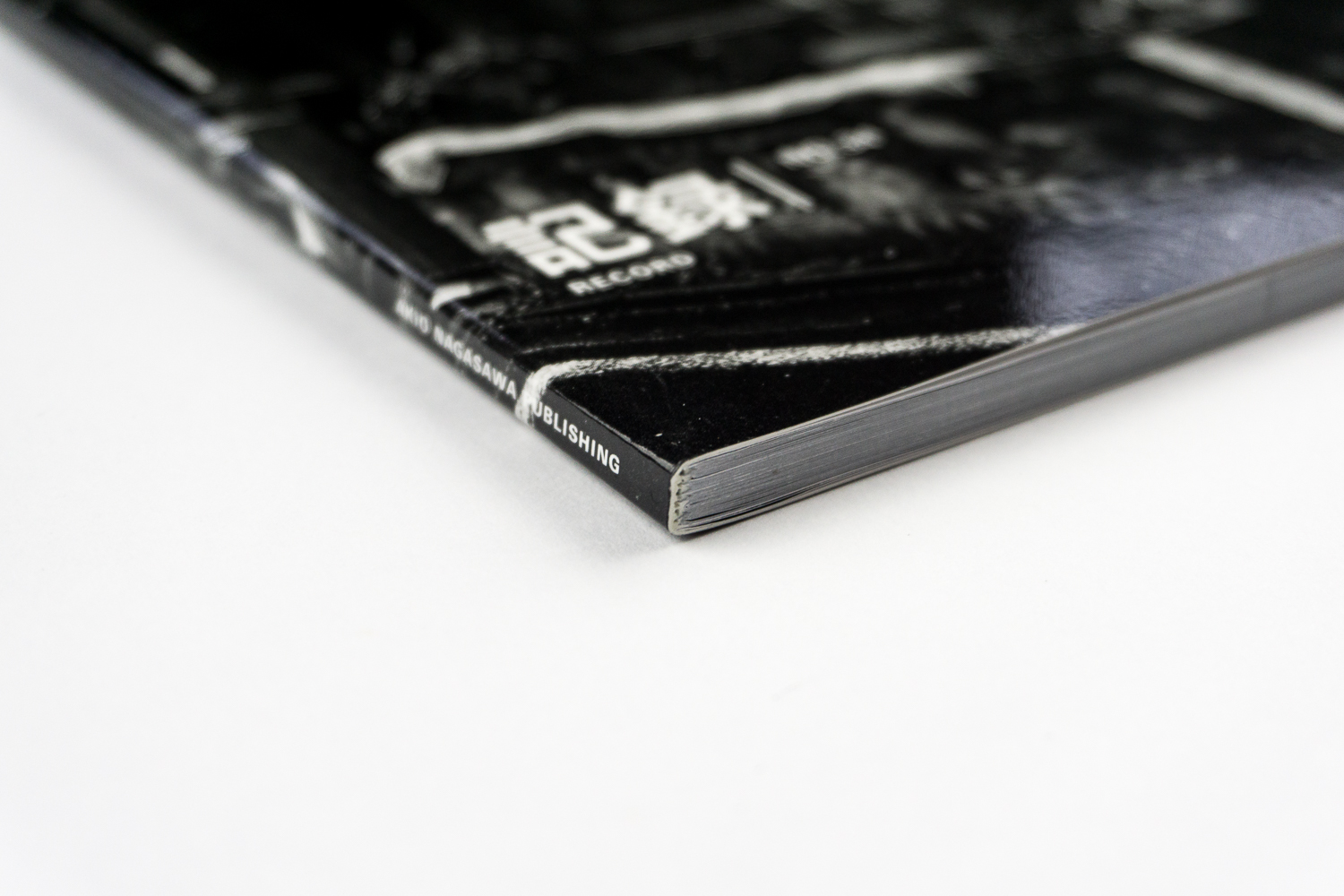 I am crisscrossing the central Tokyo area taking snapshots in the streets more or less on a daily basis. Within this routine, every once in a while it happens that I am suddenly overcome by a sense of bewilderment, just like a student in his first year at a photography school. What exactly am I trying to see through the finder of my camera? What is that photo that I just shot? It's questions as utterly naïve and elementary as these that occupy my mind in such situations. Even with such states of confusion occurring from time to time, I have been finding about with the shutter button for over fifty years now. While doing so I have continued to respond to all kinds of issues related to photography inside my mind, and I certainly have come to something like a conclusion that works for me. Nonetheless, apart from and above that, in my continued shooting out there in the city it happens that I lose sight of my own mental stance in the chaos of the streets. It's probably something like a momentary state of confusion that arises between the viewing and the viewed, the shooting and the shot, and to me this actually seems to be one of the essential mysteries behind the replication mechanism called "photography". Now this is of course no reason to stop, and as a matter of fact, the world is still there in front of my eyes. The photos contained in Record No. 34 were shot in and around Chichibu (Saitama). They are products of a sudden desire to get in the car and drive up to the mountains.