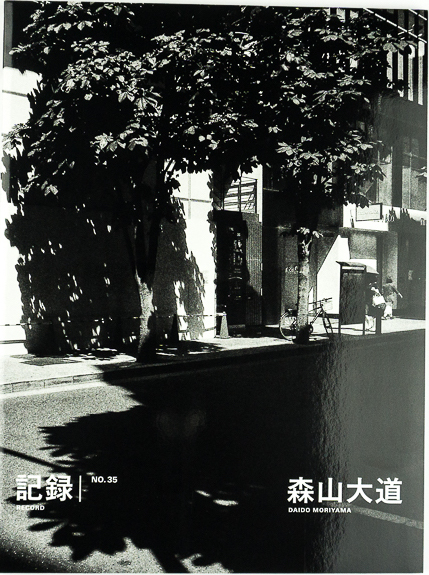 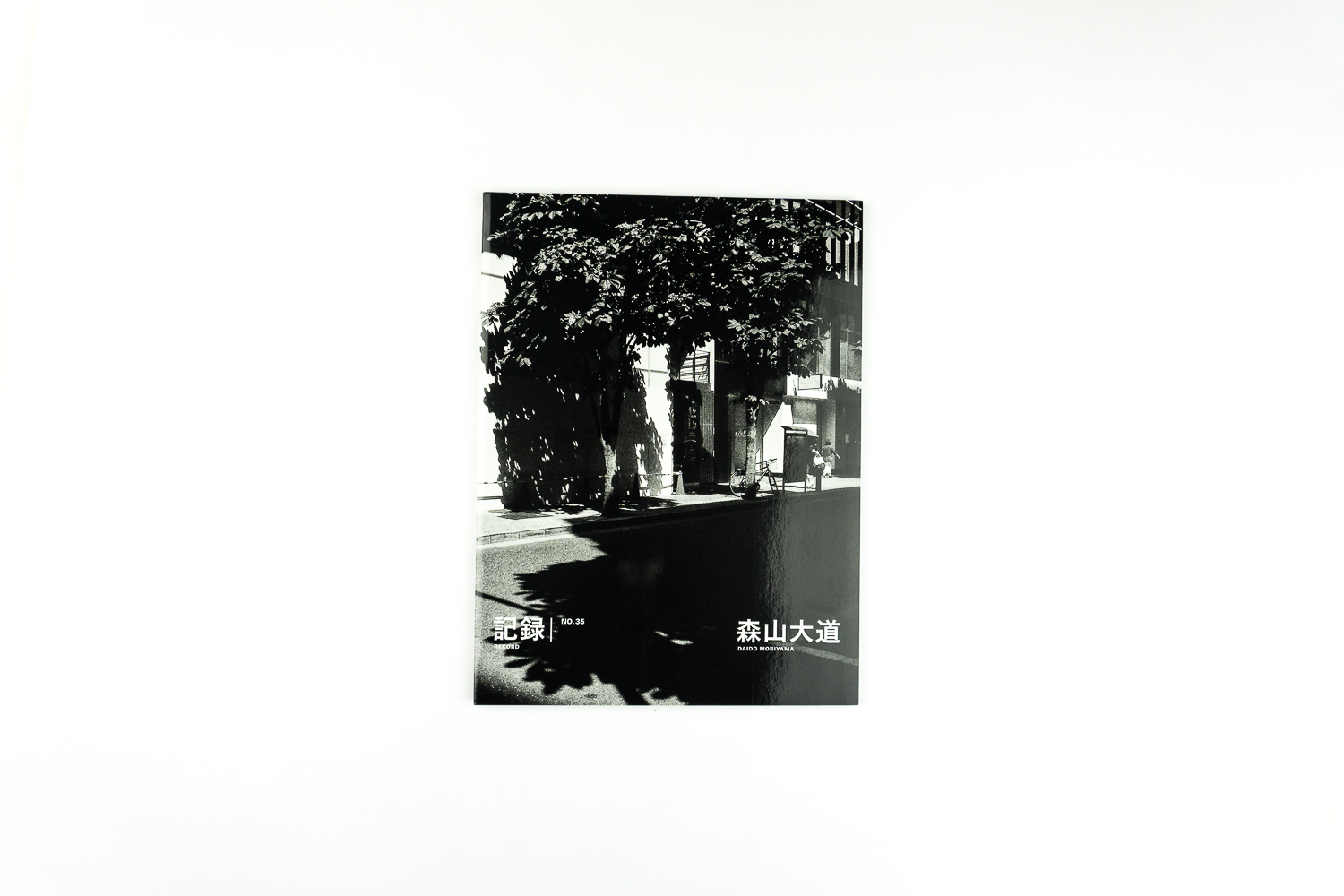 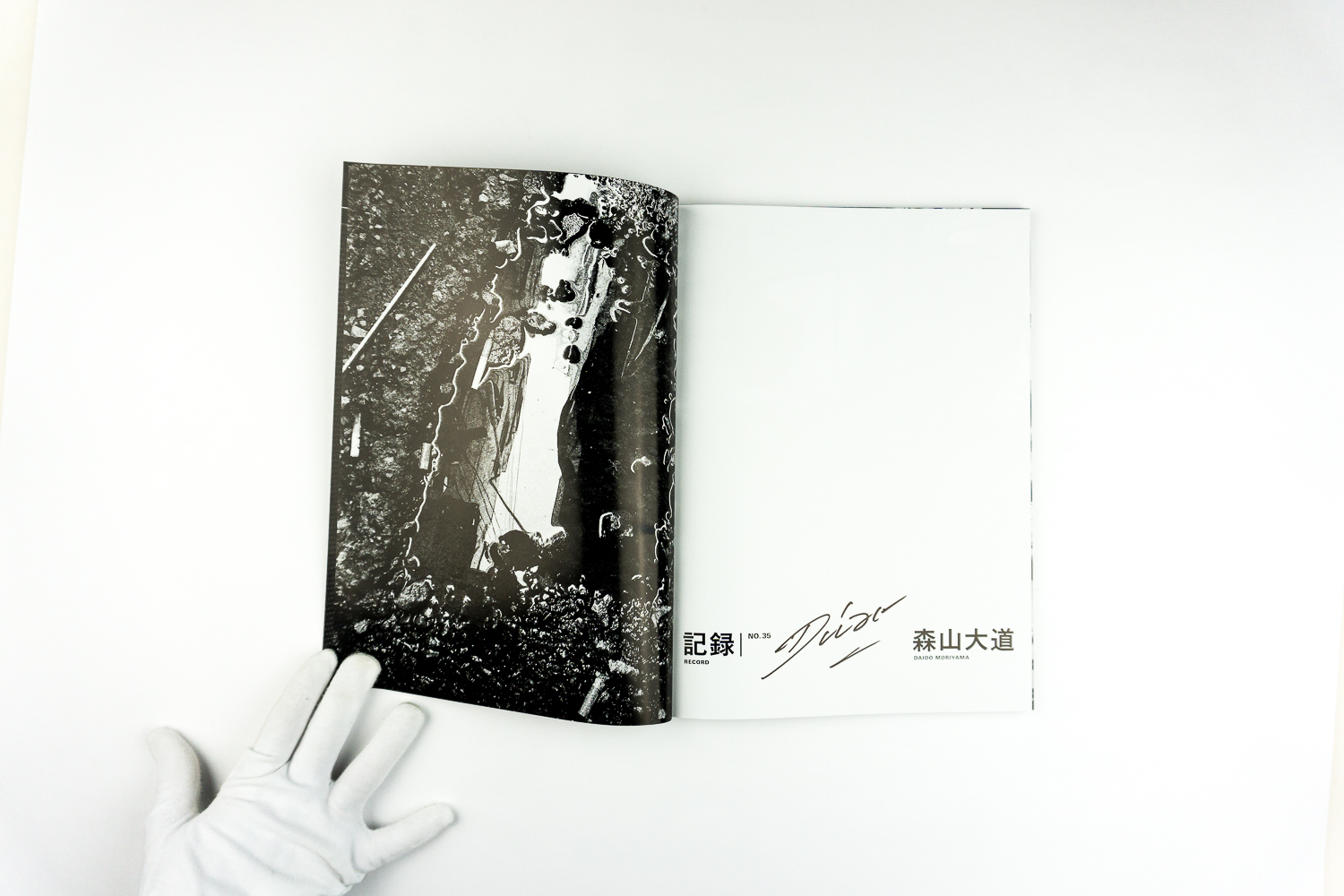 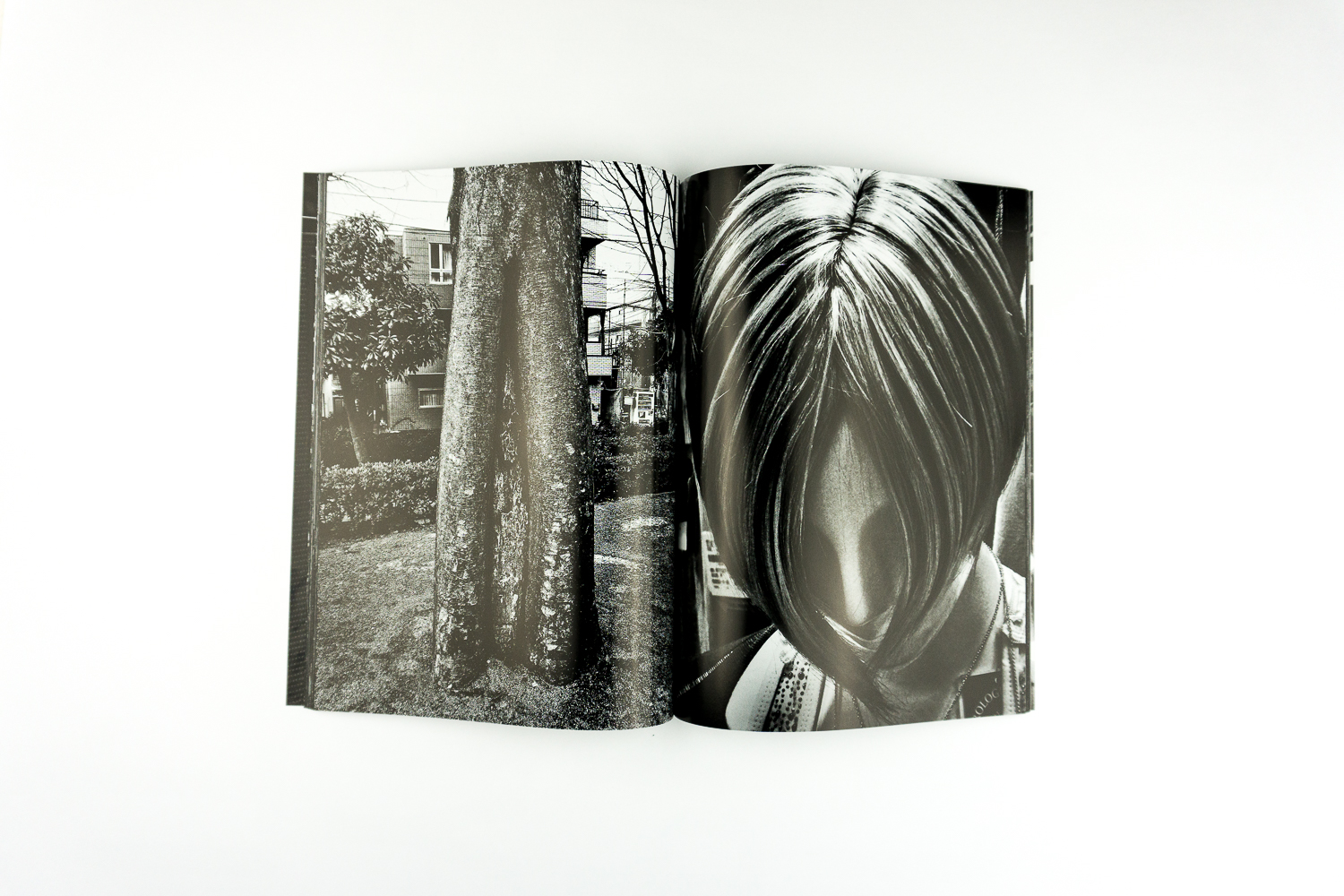 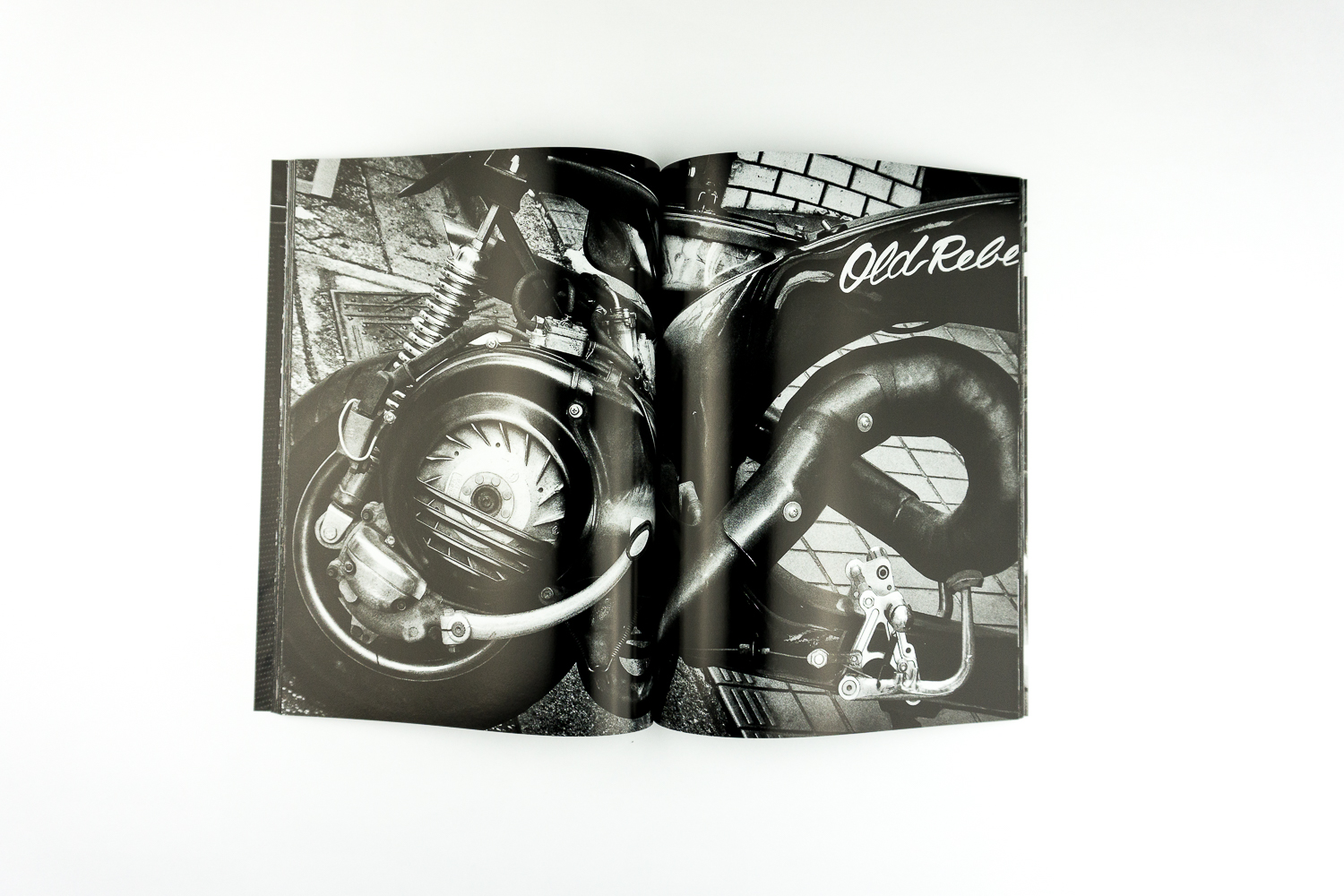 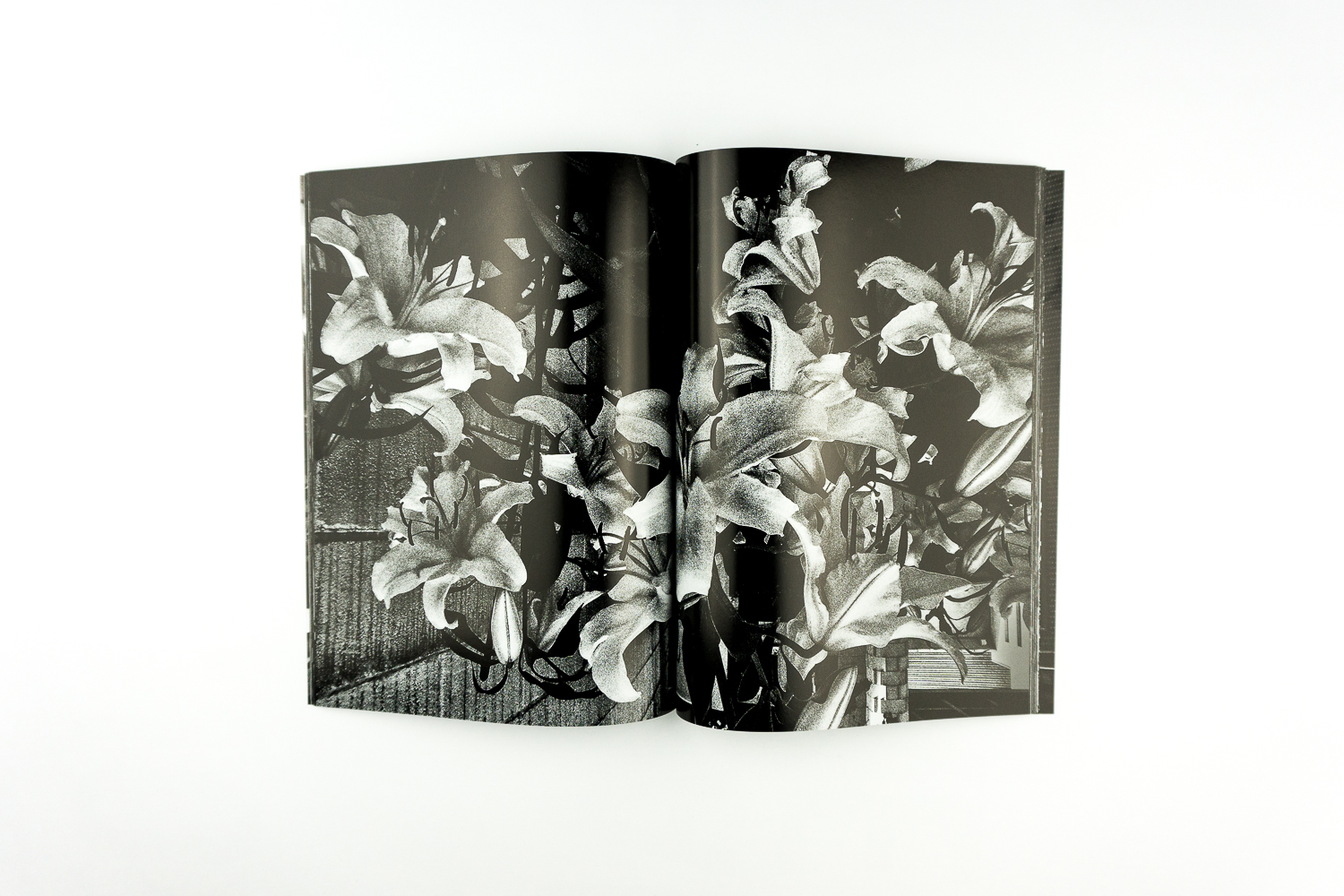 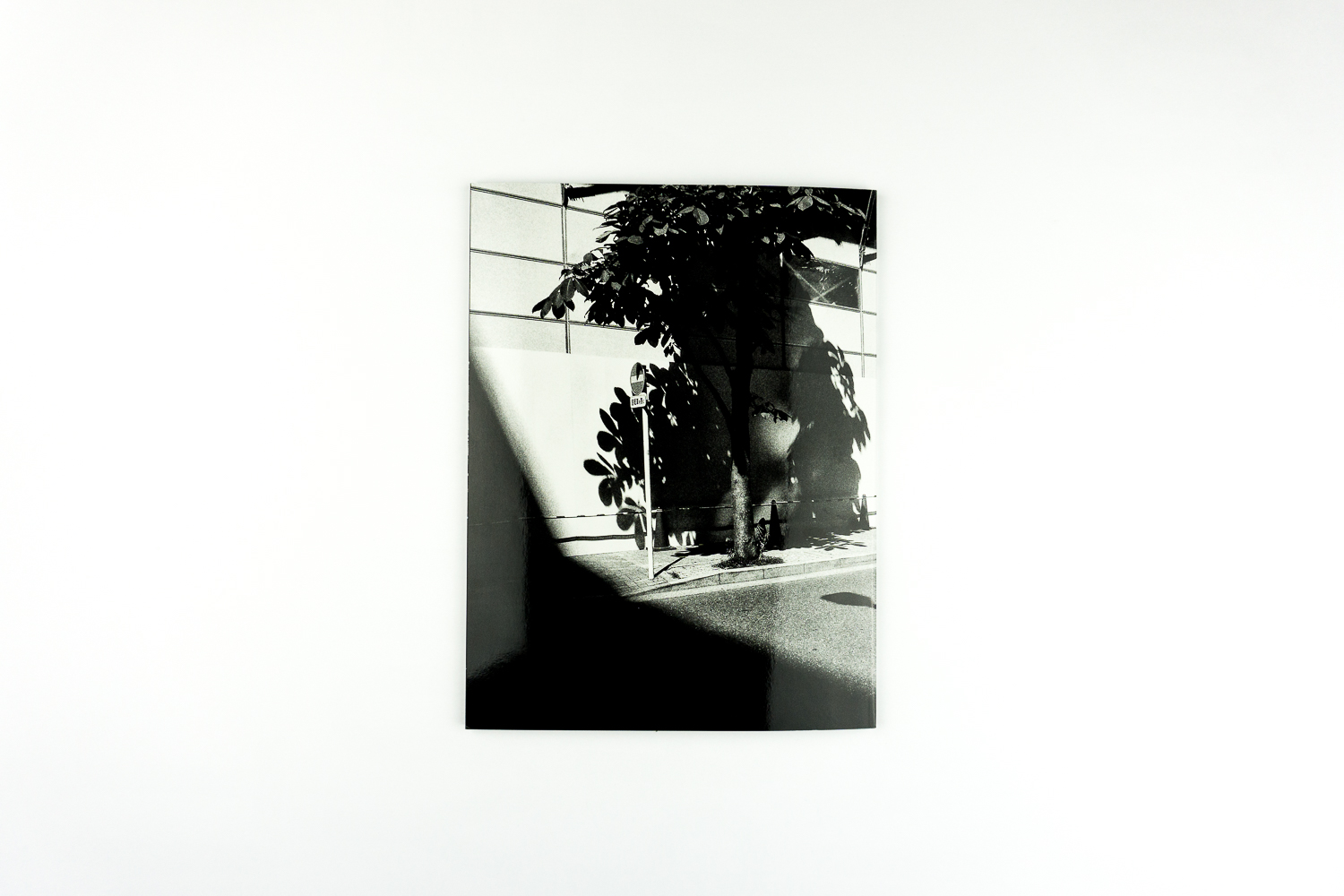 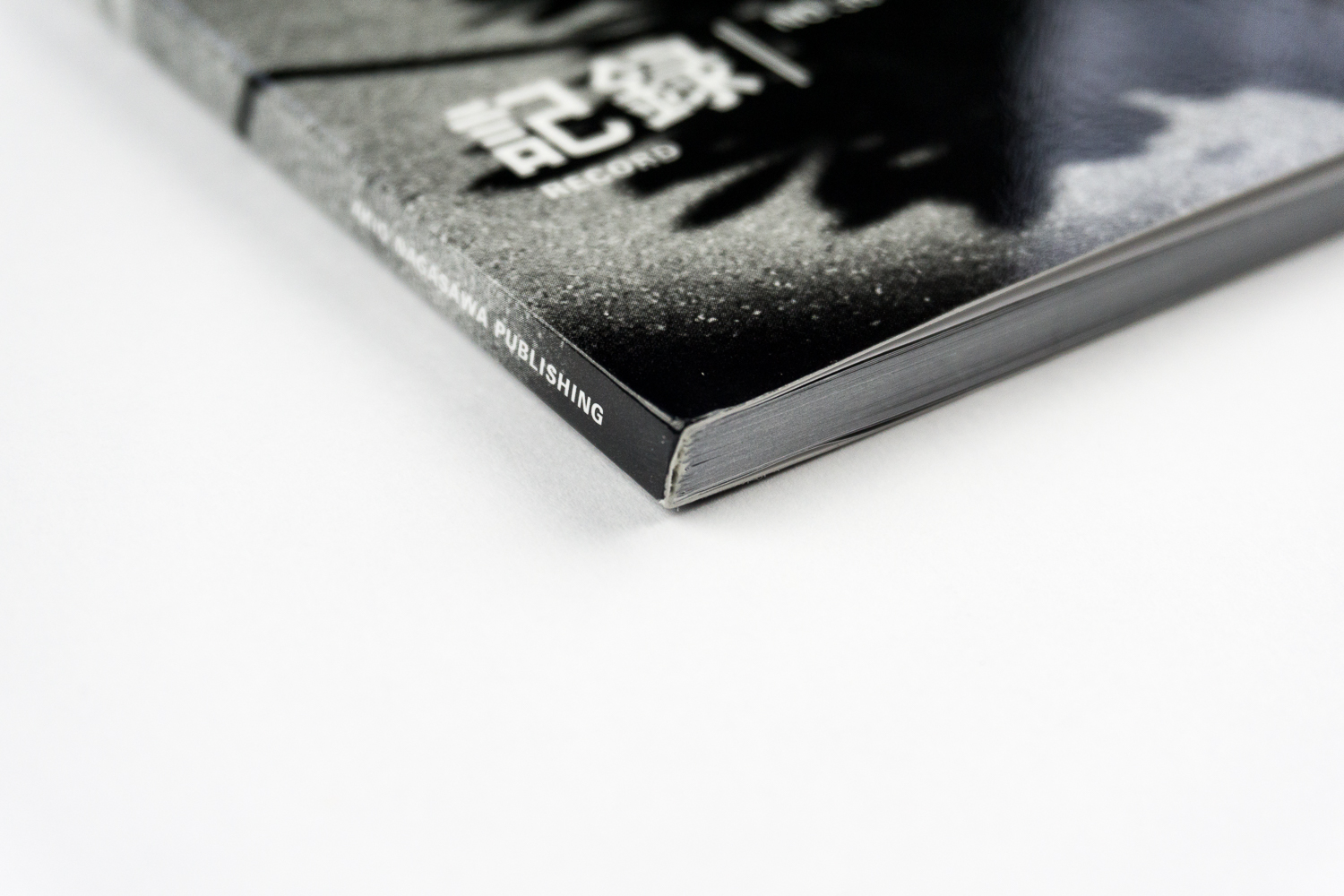 This past June, a photo book titled "Pretty Woman" was published by Akio Nagasawa Publishing. Containing color and black-and-white photographs on 400+ pages, this hardcover book with a colorful poppy design is in a way an encyclopedia of Tokyo vulgarities from my own personal point of view. Then, in July, I received a copy of the compilation "RECORD" from the London-based publisher Thames & Hudson, who had finally completed their year-long project collecting all previously published volumes of the "RECORD" journal from 1 to 30. After the initial five volumes of "RECORD" that I conceived and put together back in 1972, the journal was put on ice for quite a long time, until Akio Nagasawa's request in 2006 encouraged me to continue with number 6, up to number 35, for which I am now writing these notes. If Thames & Hudson included all pages of "RECORD" in their book, it would have become an enormously massive tome, so they did select to some extent, but the result is still an impressively voluminous book. ?
Looking repeatedly at both of these two new photo books at the same time, I got a bizarre kind of feeling, as if looking at my own photographs and at once watching a totally strange world, full of sceneries that I had never seen before. It seemed as if the time that had passed between the photos taken in 1972 and those shot in 2017 had been erased, so that all the printed images in these two books suddenly appeared on the same level without that temporal depth. Rather than being a natural effect, considering that they were all made by the same photographer, it appears to me that this was a phenomenon that has to be attributed to something other *art the primary recording capacity of photography as a duplication mechanism. Browsing through these two books, I was once again reminded of the sheer breadth and depth of the tool that is photography.