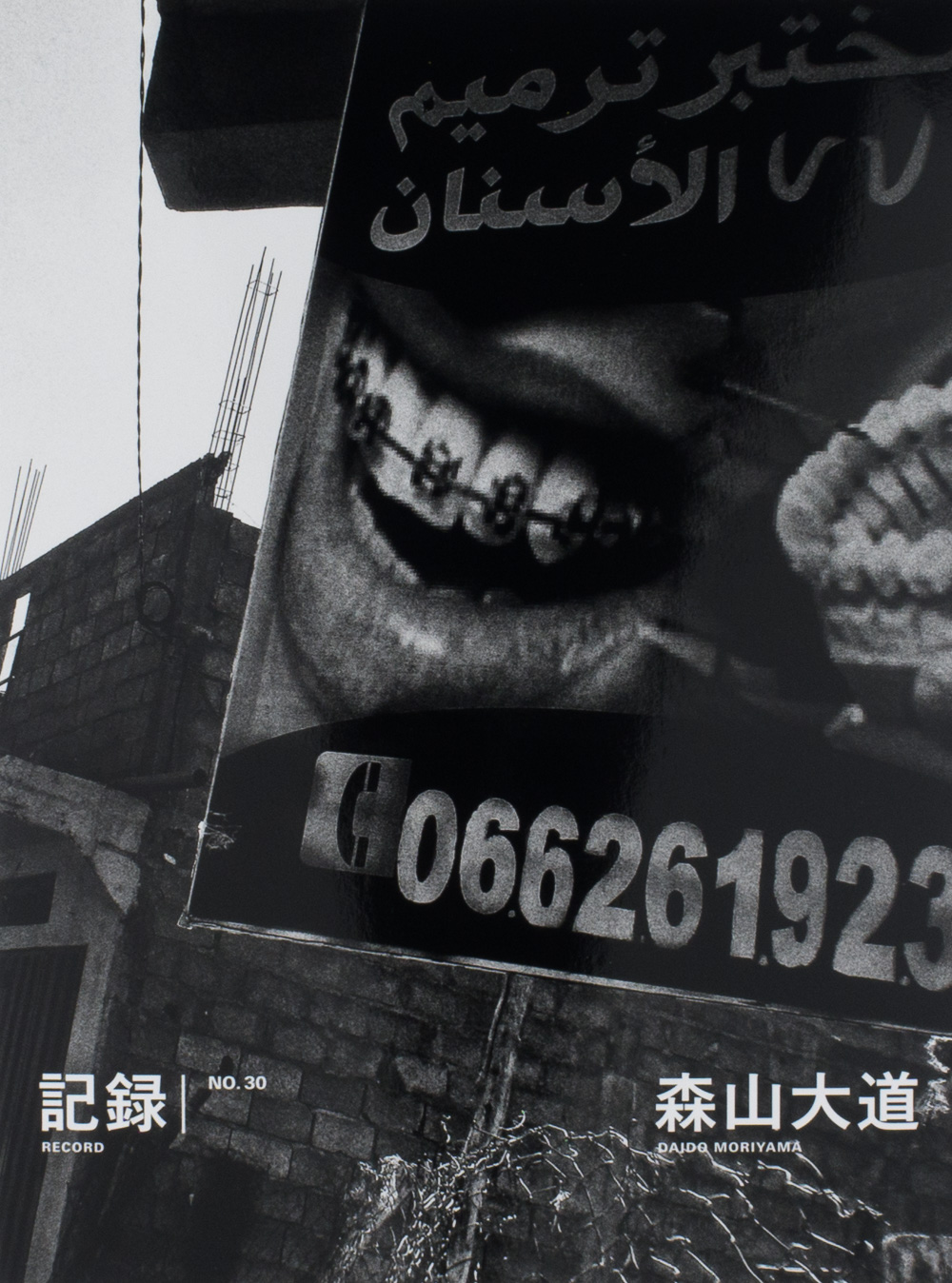 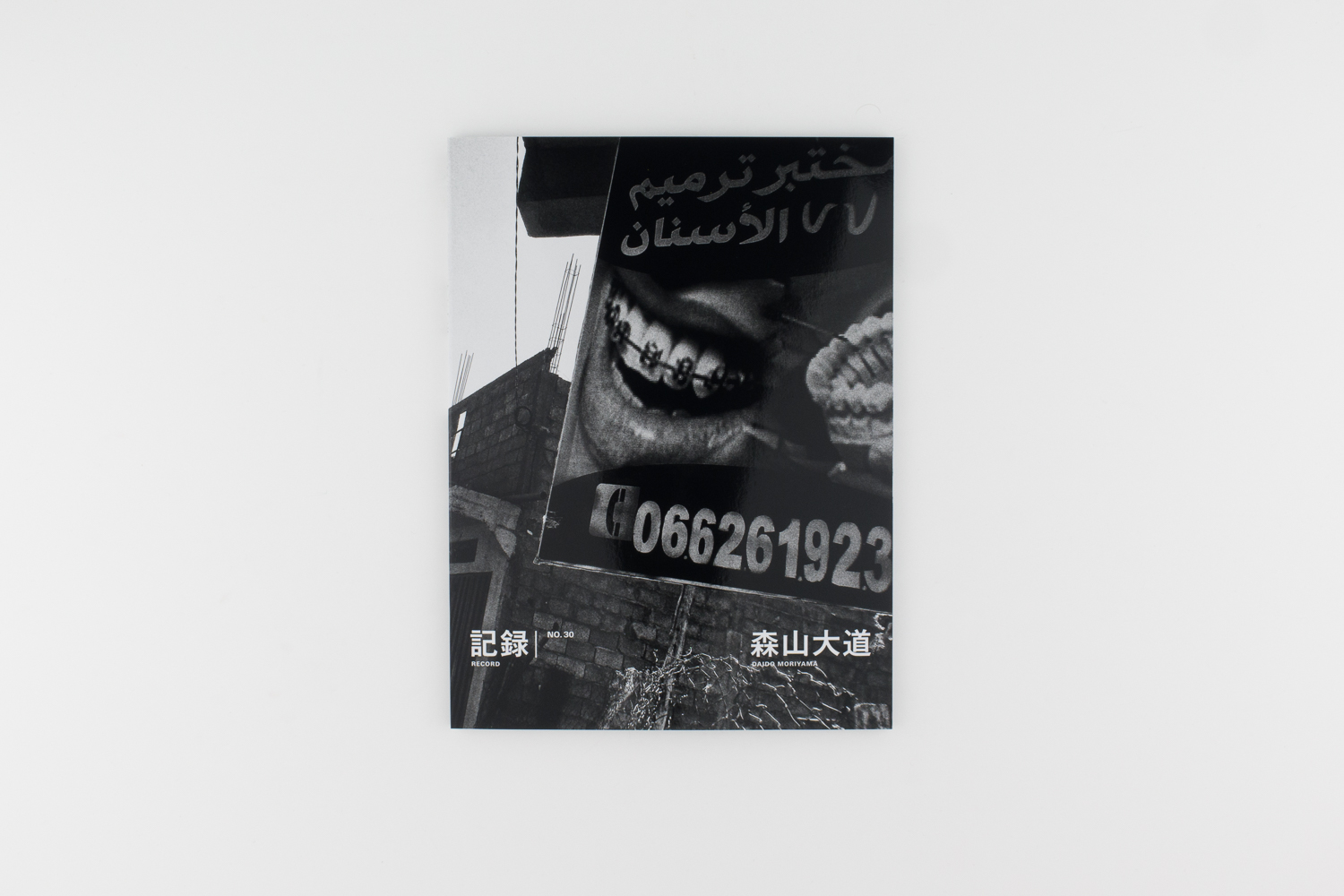 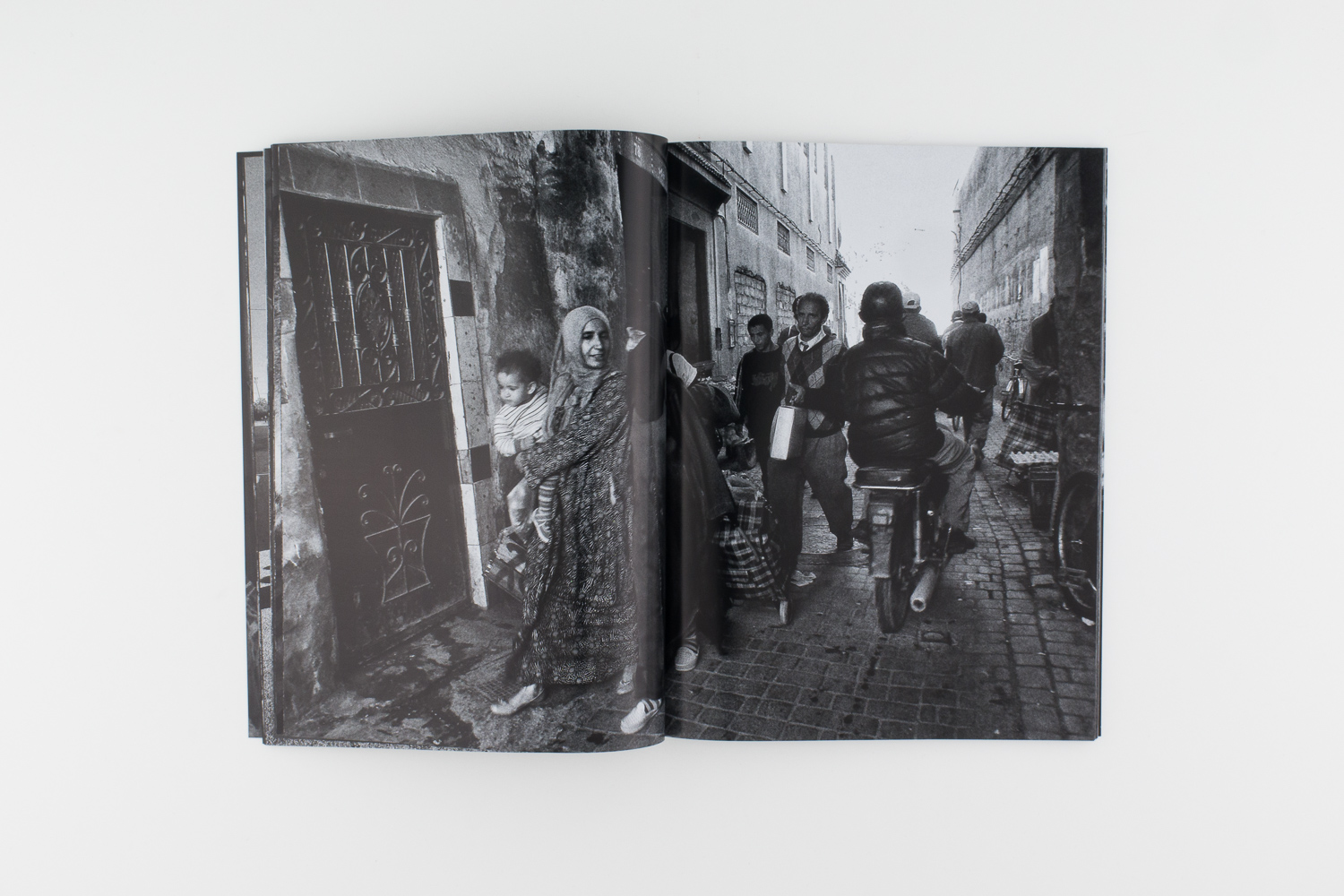 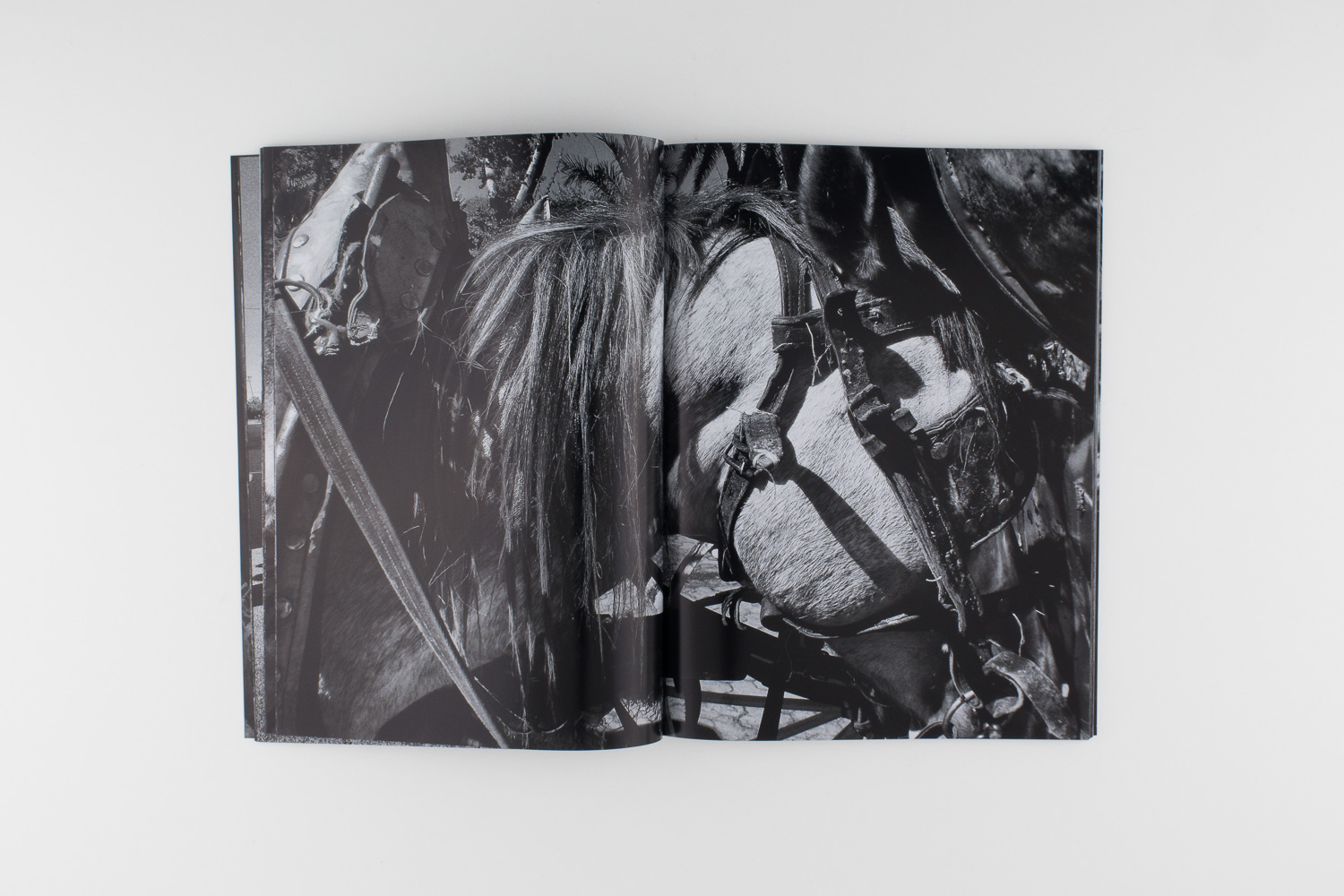 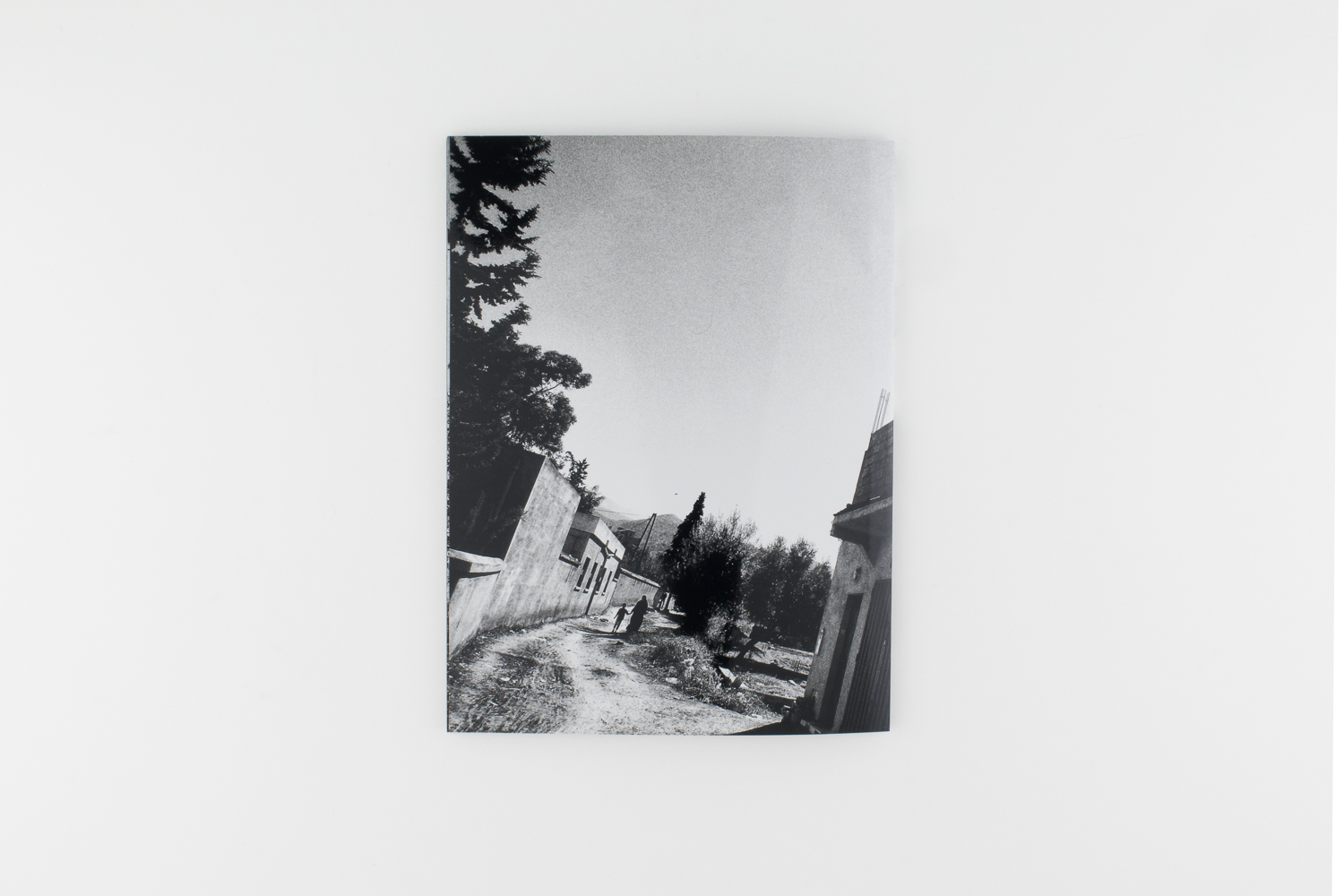 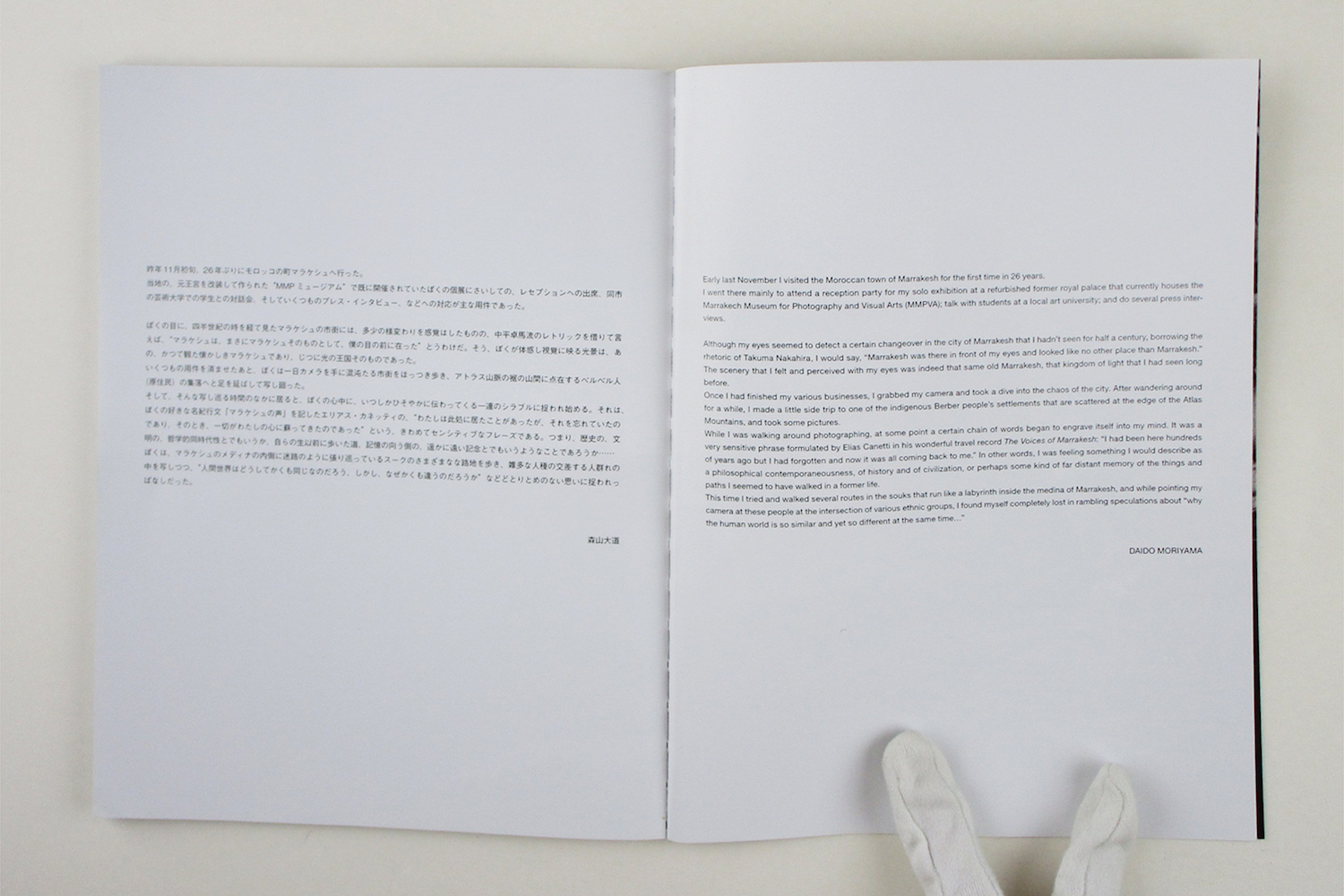 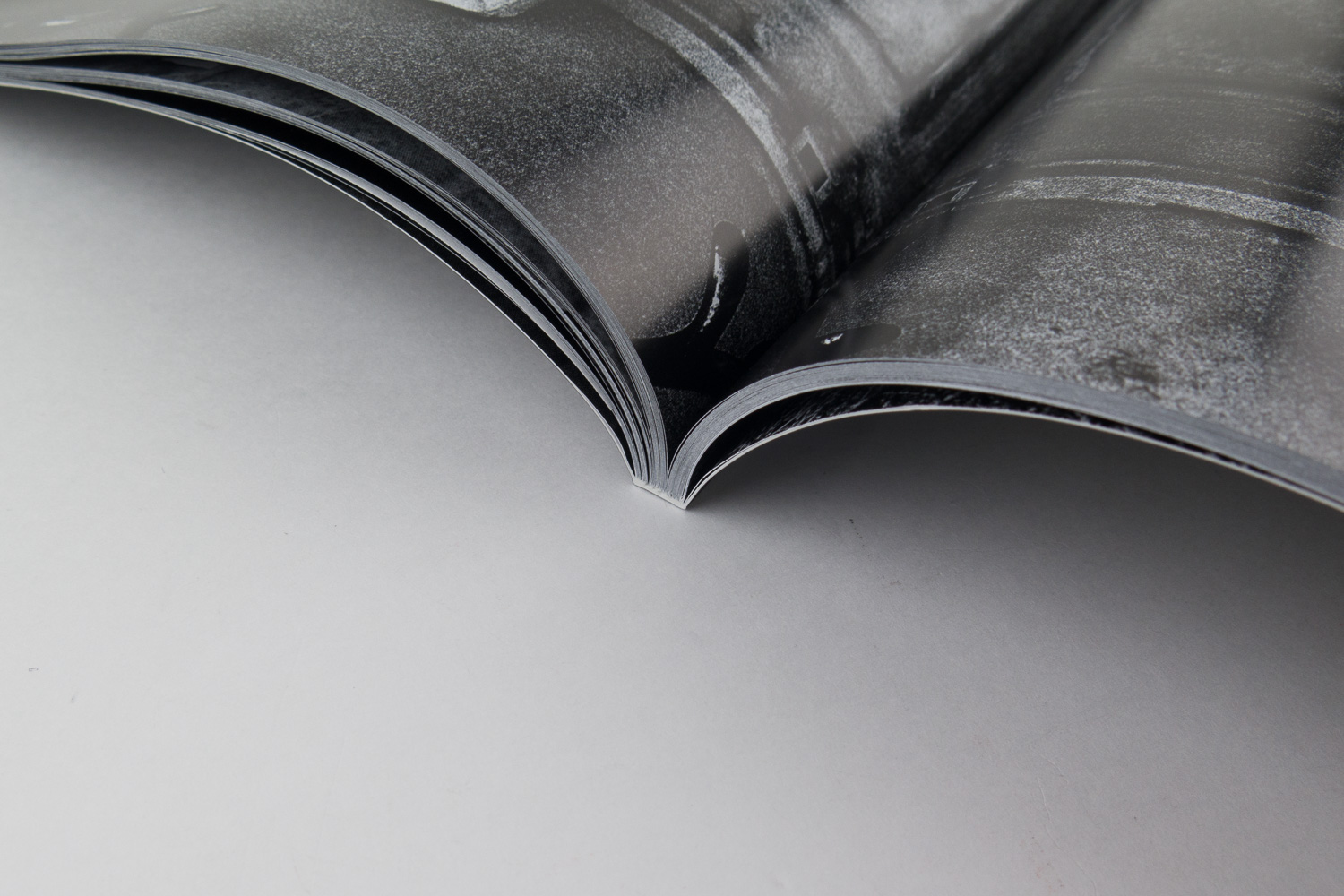 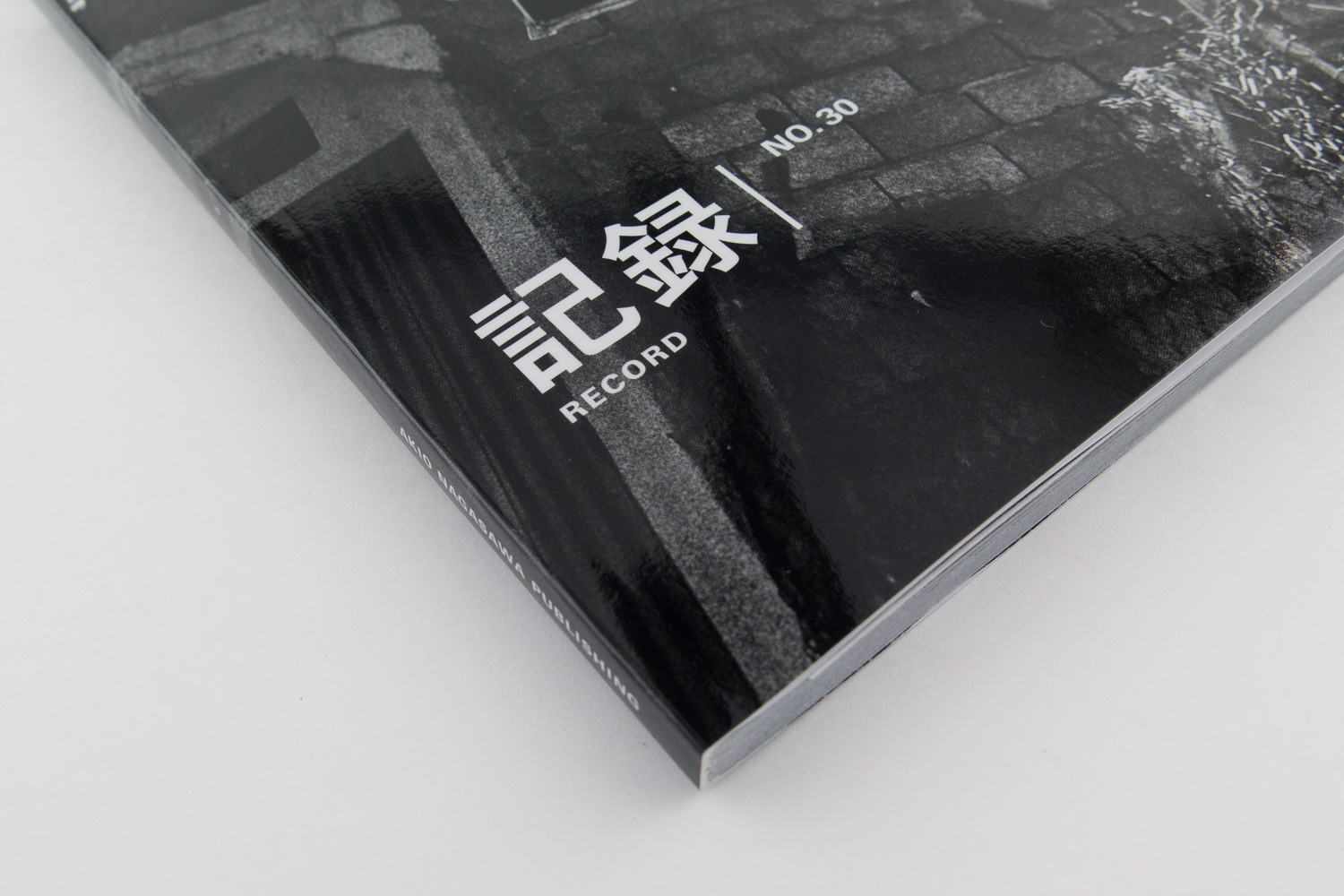 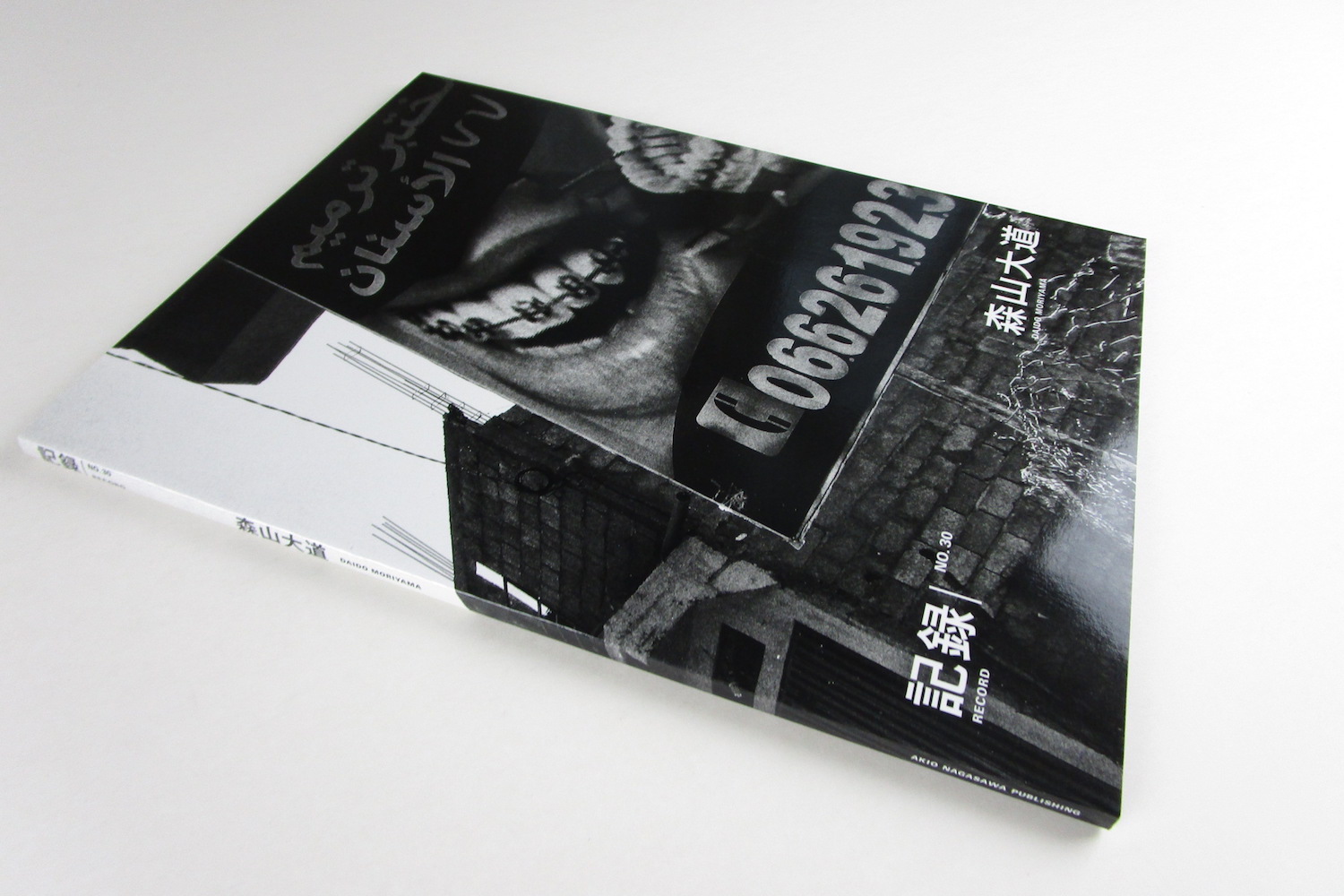 "I went there mainly to attend a reception party for my solo exhibition at a refurbished former royal palace that currently houses the Museum for Photography and Visual Arts (MMPVA); talk with students at a local art university, and do several press interviews.

Although my eyes seemed to detect a certain changeover in the city of Marrakesh that I hadn't seen for half a century, borrowing the rhetoric of Takuma Nakahira, I would say, "Marrakesh was there in front of my eyes and looked like no other place than Marrakesh.” The scenery that I felt and perceived with my eyes was indeed that same old Marrakesh, that kingdom of light that I had seen long before.
Once I had finished my various businesses, I grabbed my camera and took a dive into the chaos of the city. After wandering around for a while, I made a little side trip to one of the indigenous Berber people's settlements that are Mountains, and took some pictures scattered at the edge of the Atlas Mountains, and took some pictures. While I was walking around photographing, at some point a certain chain of words began to engrave itself into my mind. It was a very sensitive phrase formules by Elias Canetti in his wonderful travel record The Voices of Marrakesh: “I had been here hundreds of years ago but I had forgotten and now it was all coming back to me". In other words, I was feeling something I would describe as a philosophical contemporaneousness, of history and of civilization, or perhaps some kind of far distant memory of the things and paths I seemed to have walked in a former life.
This time I tried and walked several routes in the souks that run like a labyrinth inside the medina of Marrakesh, and while pointing my camera at these people at the intersection of various ethnic groups, I found myself completely lost in rambling speculations about “why the human world is so similar and yet so different at the same time...”

Daido Moriyama, excerpt from the afterword of Record n°30