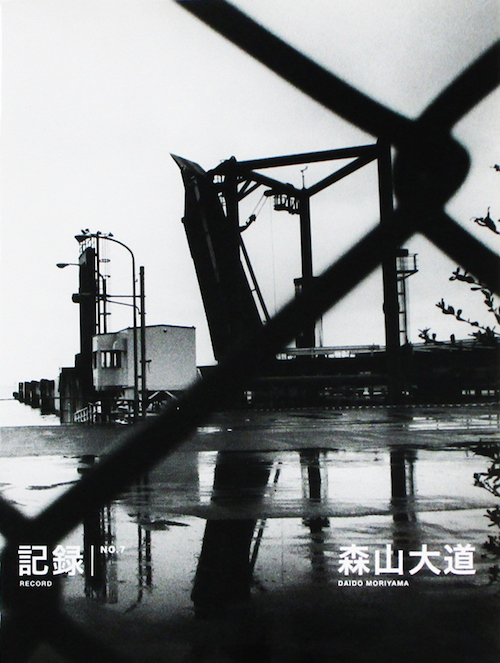 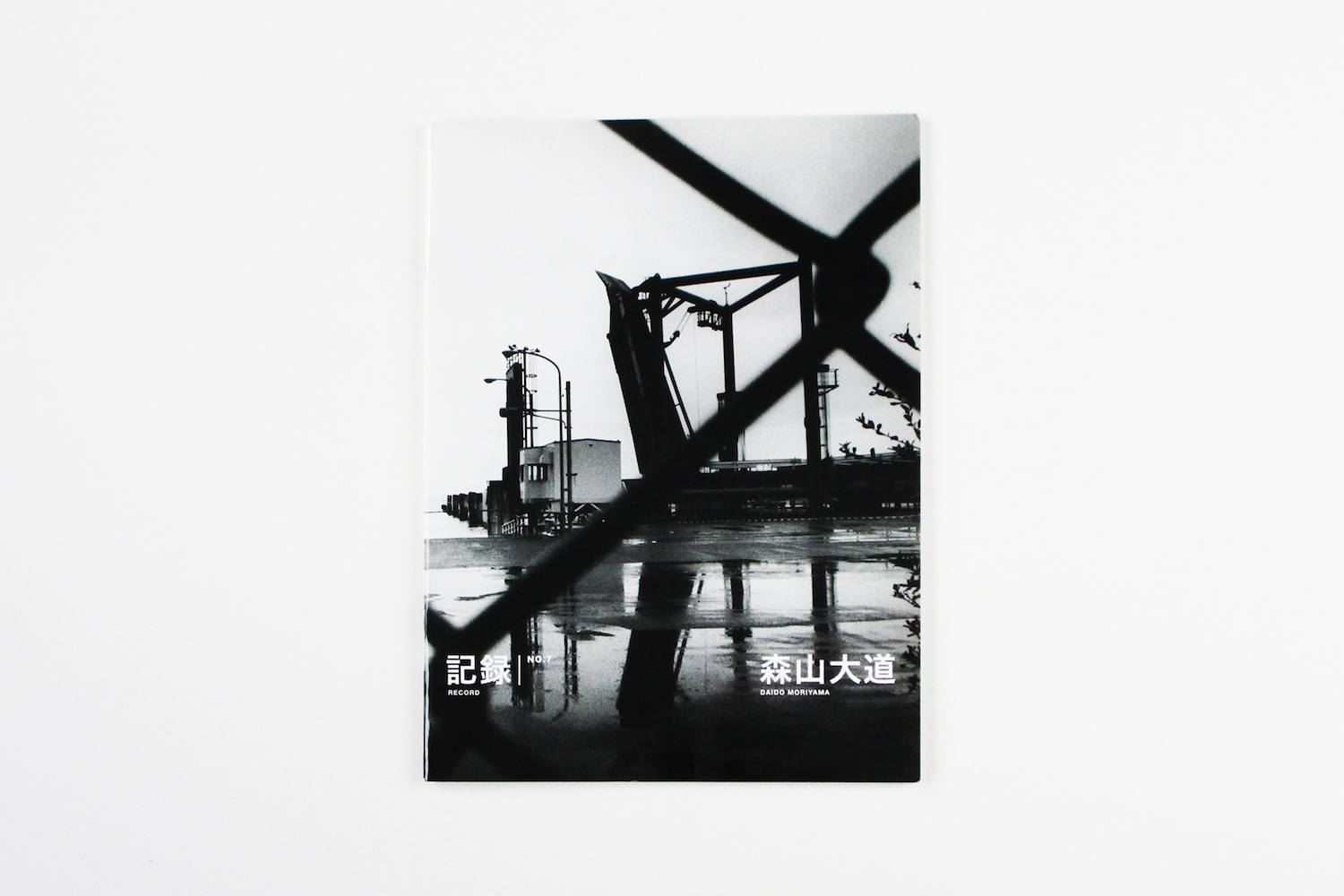 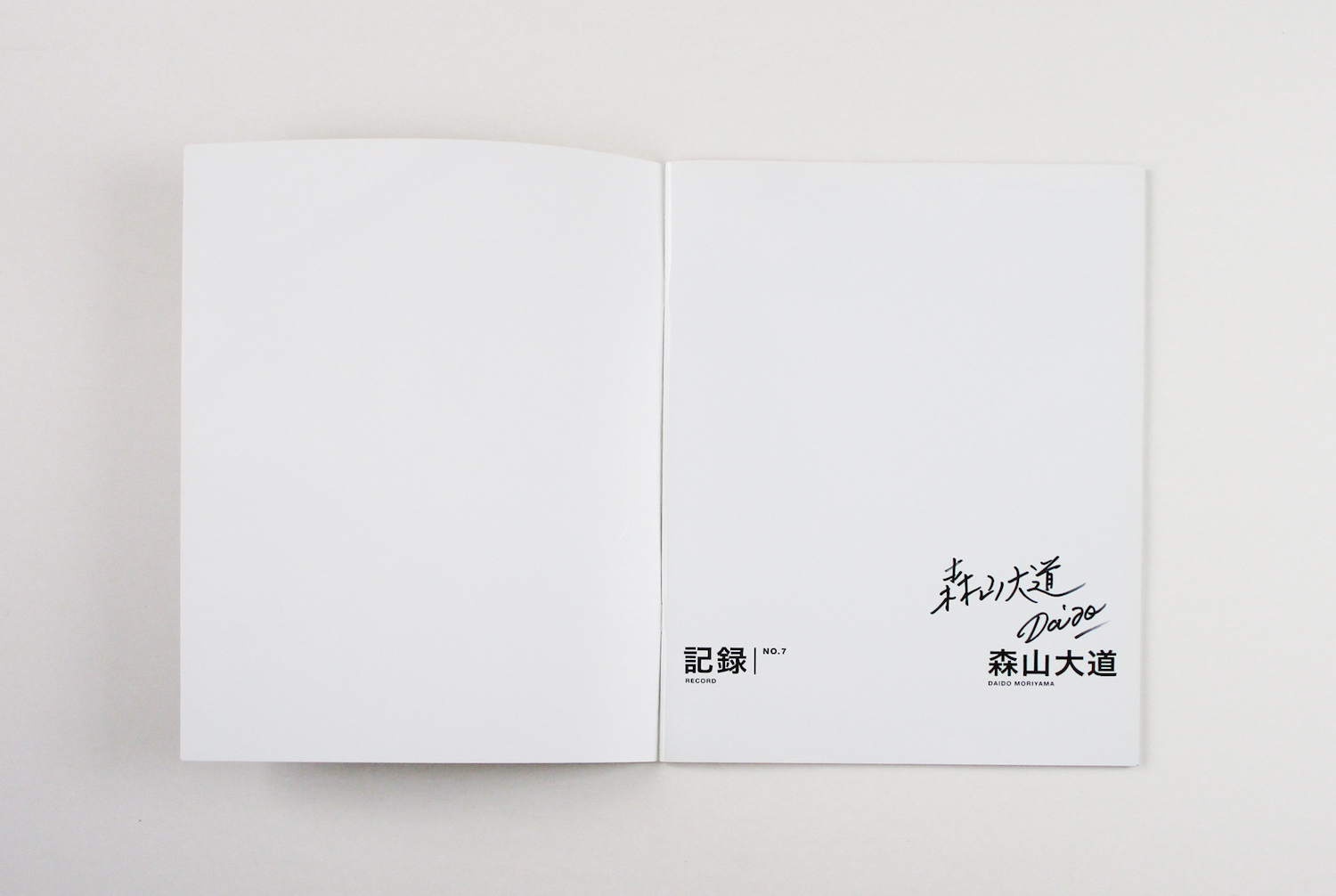 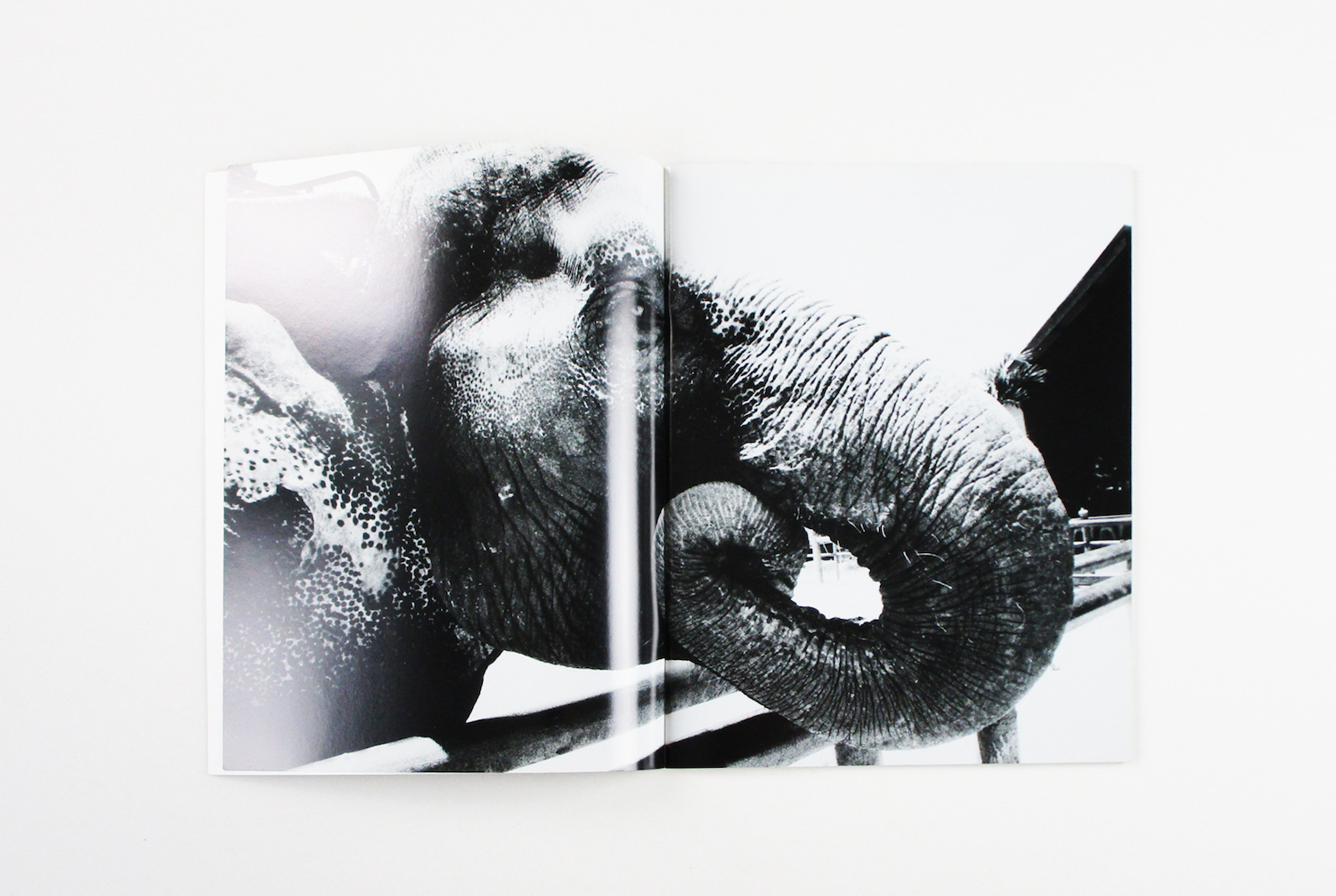 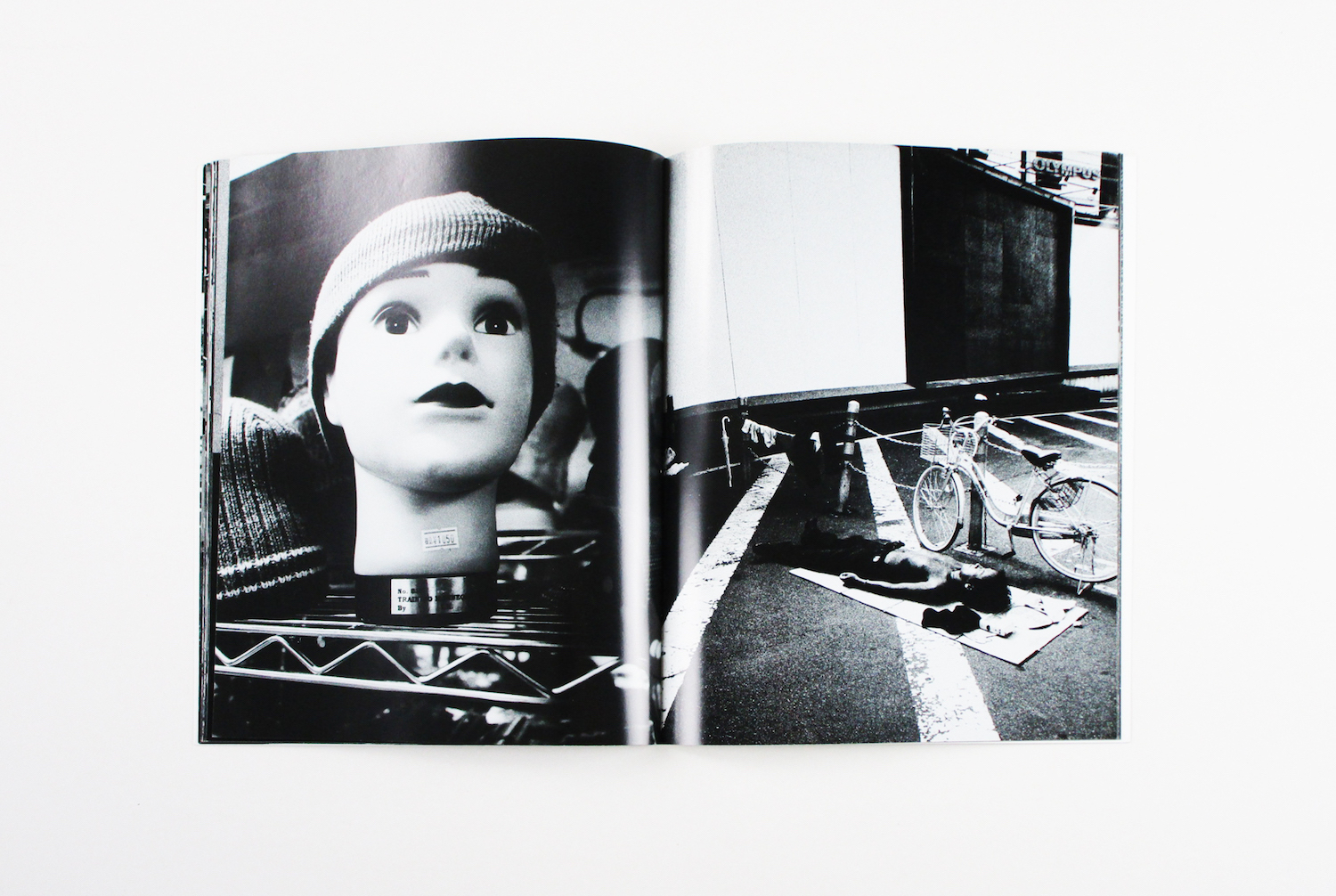 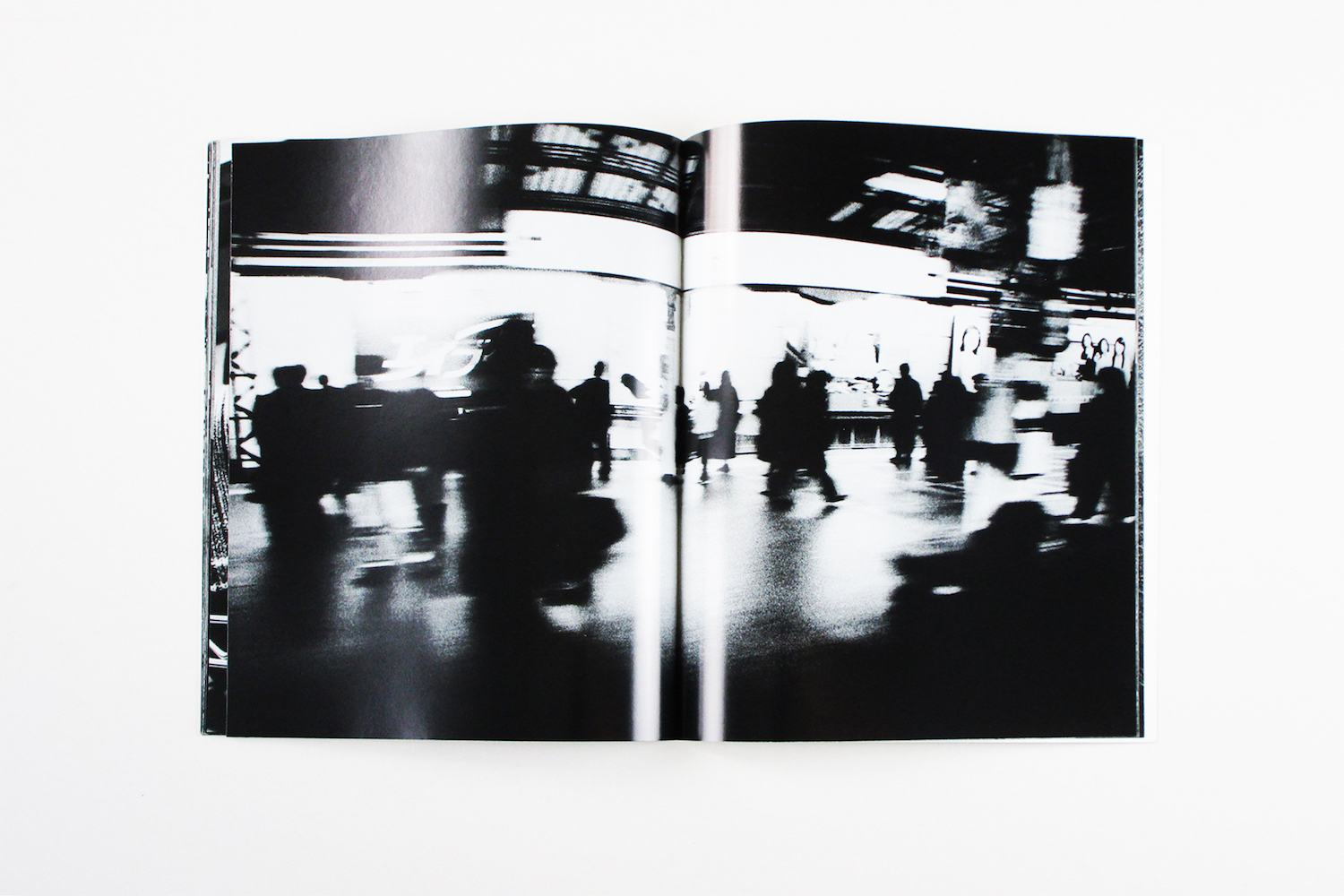 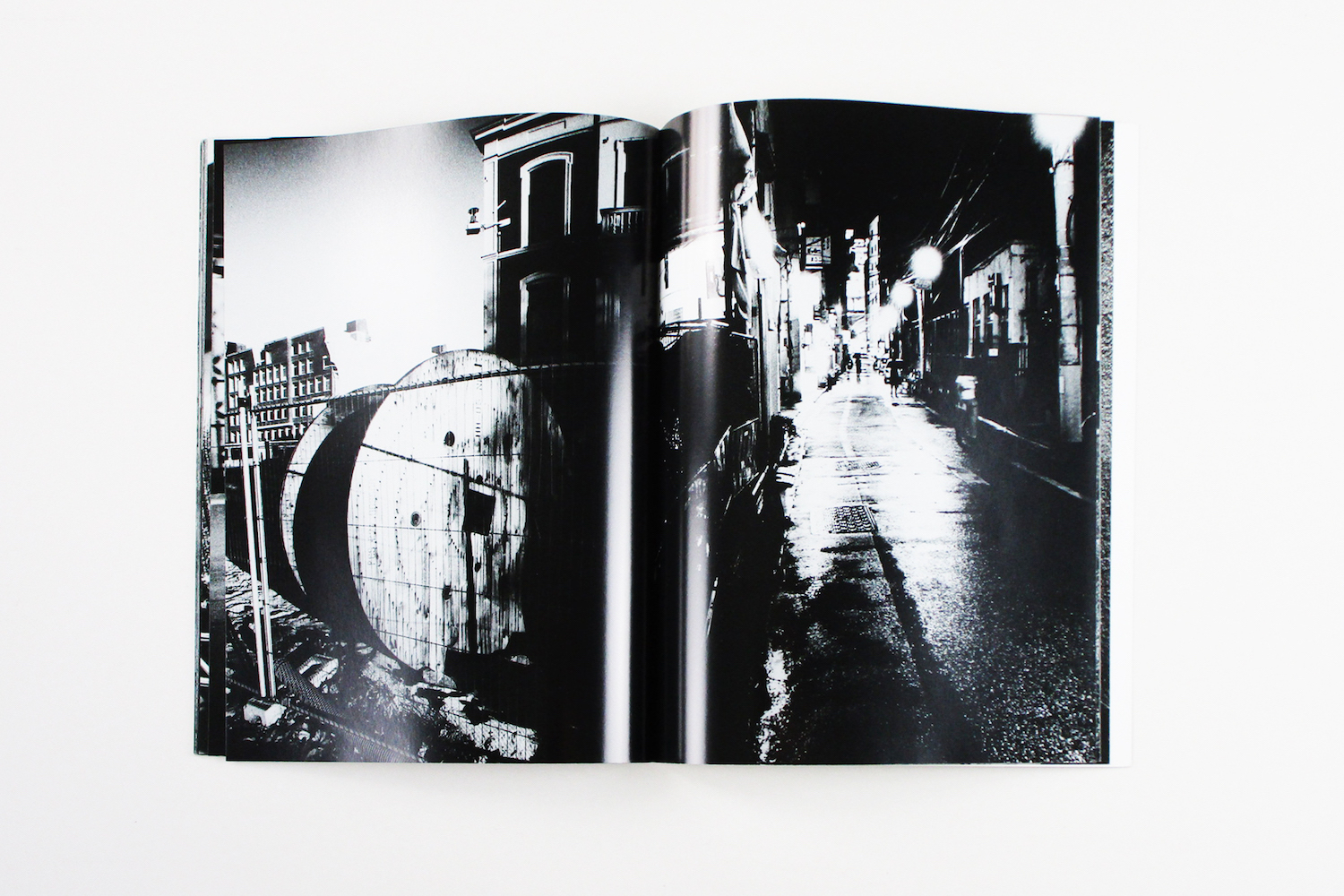 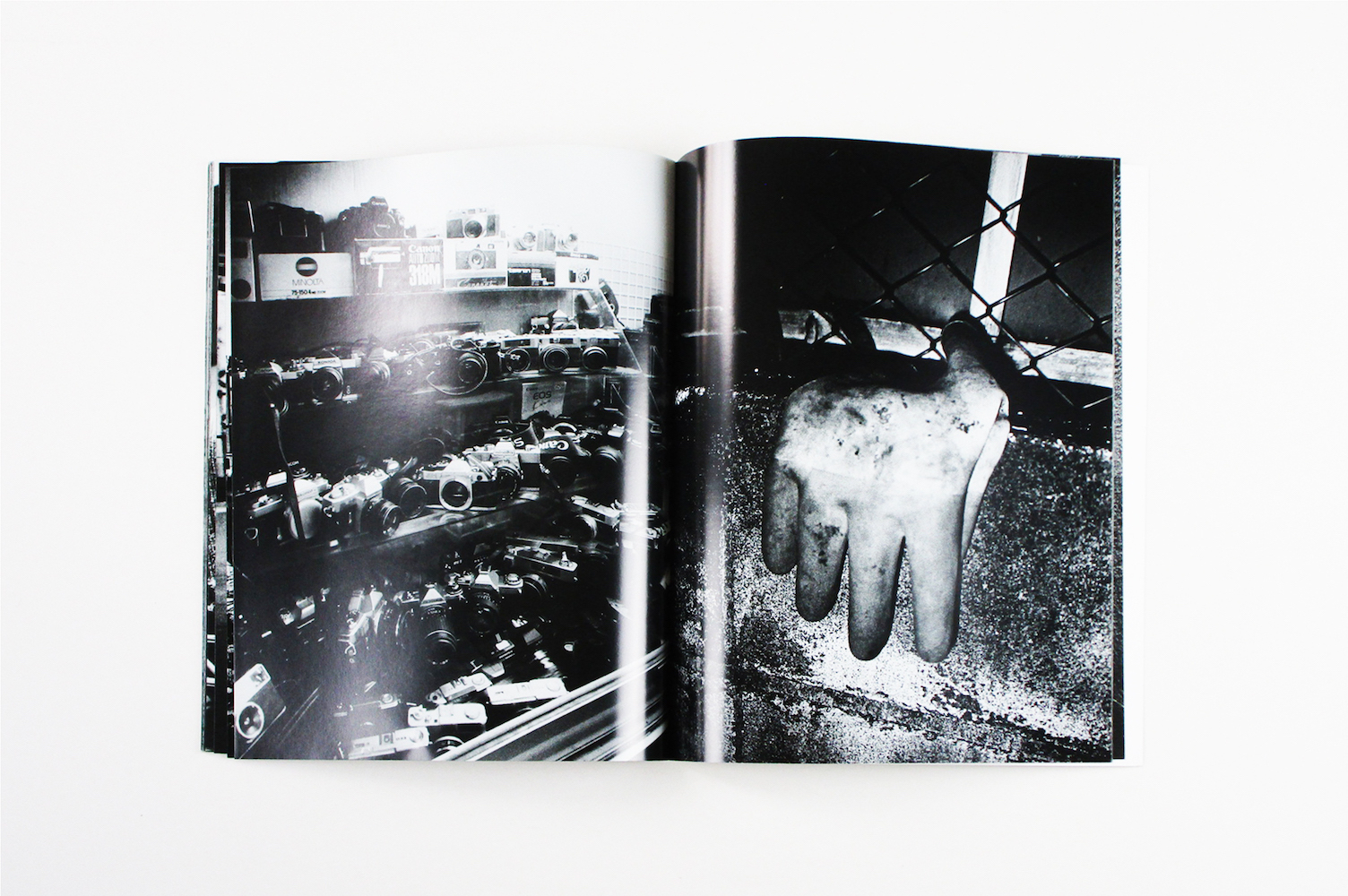 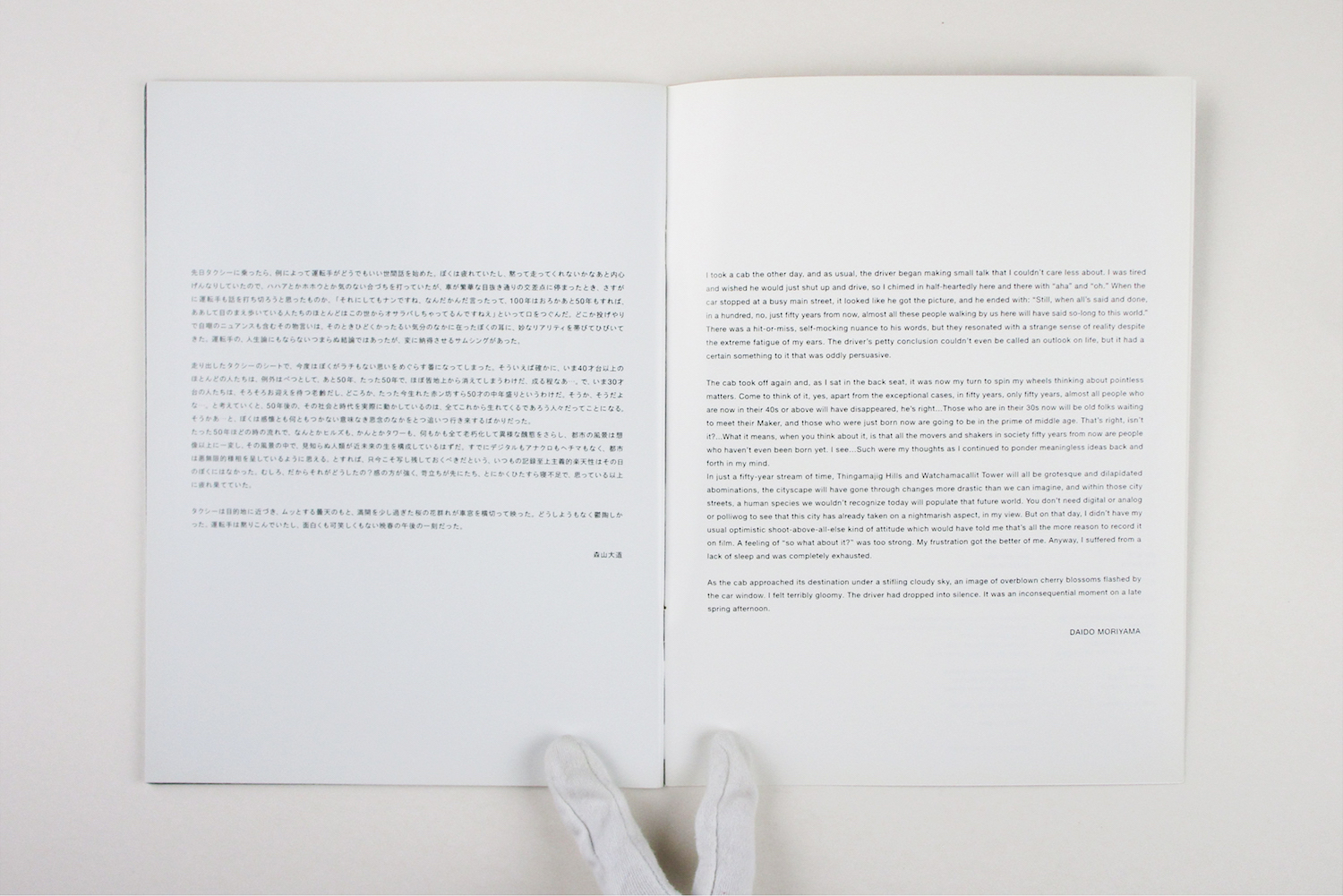 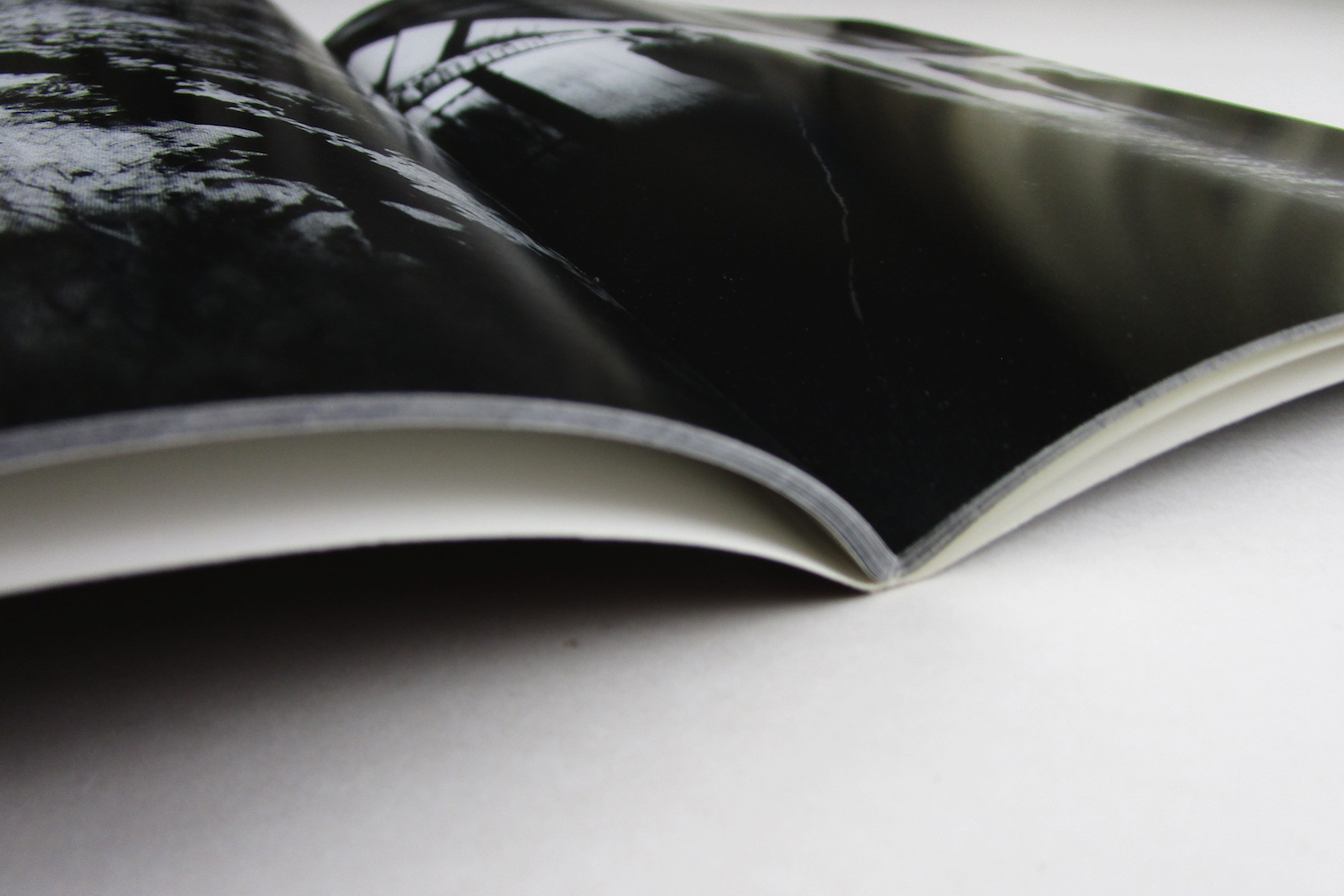 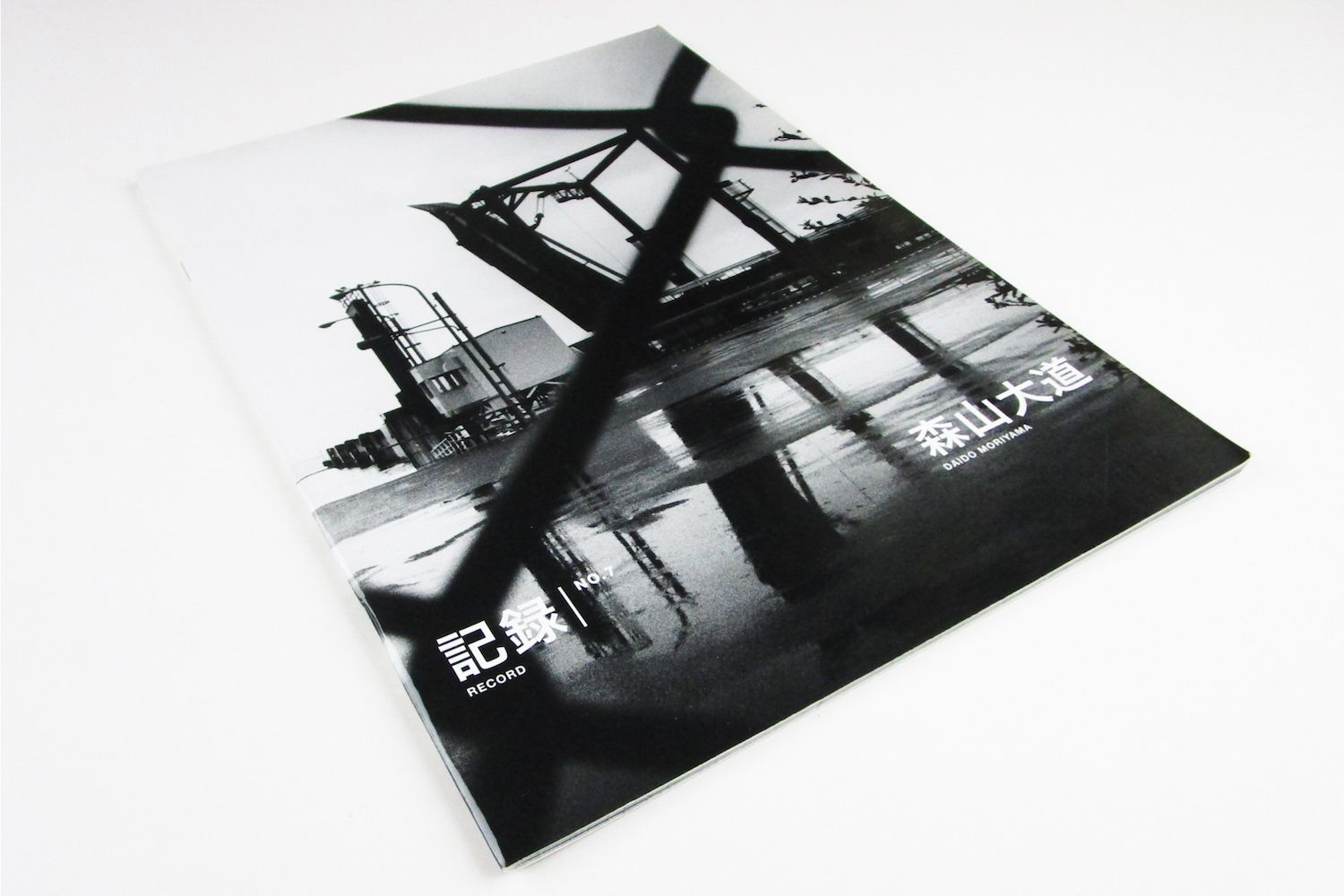 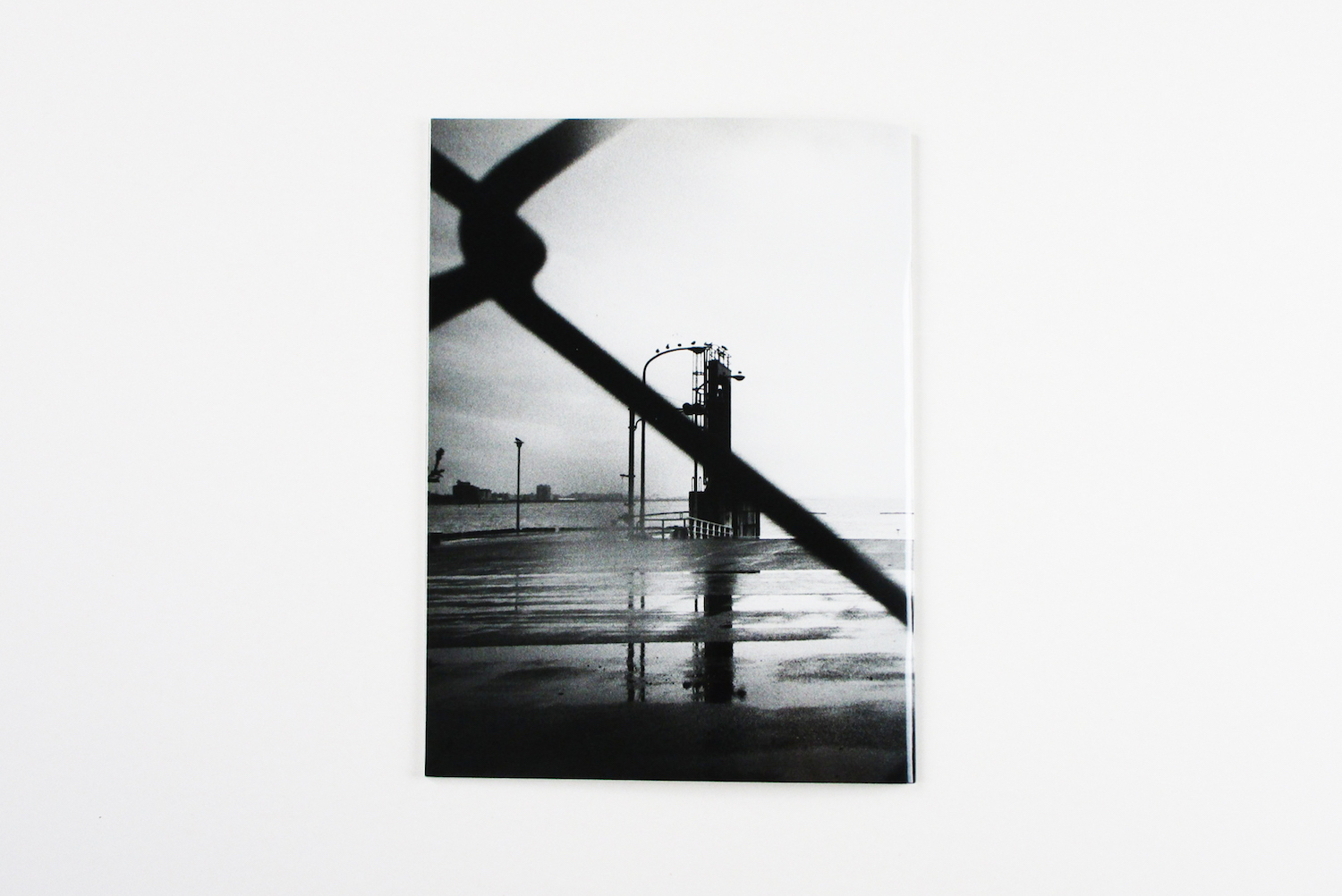 "I took a cab the other day, and as usual, the driver began making a small taik that I couldn't care less abou it. I was tired and wished he would just shut up and drive, so I chimed in half-heartedly here and there with "aha" and "oh". When the car stopped at a busy main street, it looked like he got the picture, and he anded with: 'Still, when all's said and done, in a hundred, no, just fifty years from now, almost all these people walking by us here will have said so-long to this world. There was a hit-or-miss, self mocking nuance to his words, but they resonated with a strange sense of reality despite the extreme fatigue of my ears. The driverés petty conclusion couldn't even be called an outlook on life, but it had a certain something to it that was oddly persuasive.

The cab took off again and, as I sat in the back seat, it was now my turn to spin my wheels thinking about pointiess matters. Come to think of it, yes, apart from the exceptional cases, in fifty years, only fifty years, almost all people who are now in their 40s or above will have disappeared, he's right...Those who are in their 30s now will be old folks waiting to meet their Maker, and those who were just born now are going to be in the prime of middle age. That's right, isn't it?....What it means, when you think about it, is that all the movers and shakers in society fifty years from now are people who haven't even been born yet, I see... Such were my thoughts as I continued to ponder meaningless ideas back and forth in my mind.

In just a fifty-year stream of time, Thingamajig Hills and Watchamacallit Tower will all be grotesque and dilapidated abominations, the cityscape will have gone through changes more drastic than we can imagine, and within those city streets, a human species we wouldn't recognize today will populate that future world. You don't need digital or analog or polliwog to see that this city has already taken on a nightmarish aspect, in my view. But on that day, I didn't have my ptimistic shoot-above-all-else kind of atitude which would have told me that's all the more reason to record it on film. A feeling of "so what about it?" was too strong. My frustration got the better of me. Anyway, I suffered from a lack of sleep and was completely exhausted.

As the cab approached its destination under a stifling cloudy sky, an image of overblown cherry blossoms flashed consequential moment on a late the car window. I felt terribly gloomy. The driver had dropped into silence. It was an in spring afternoon."