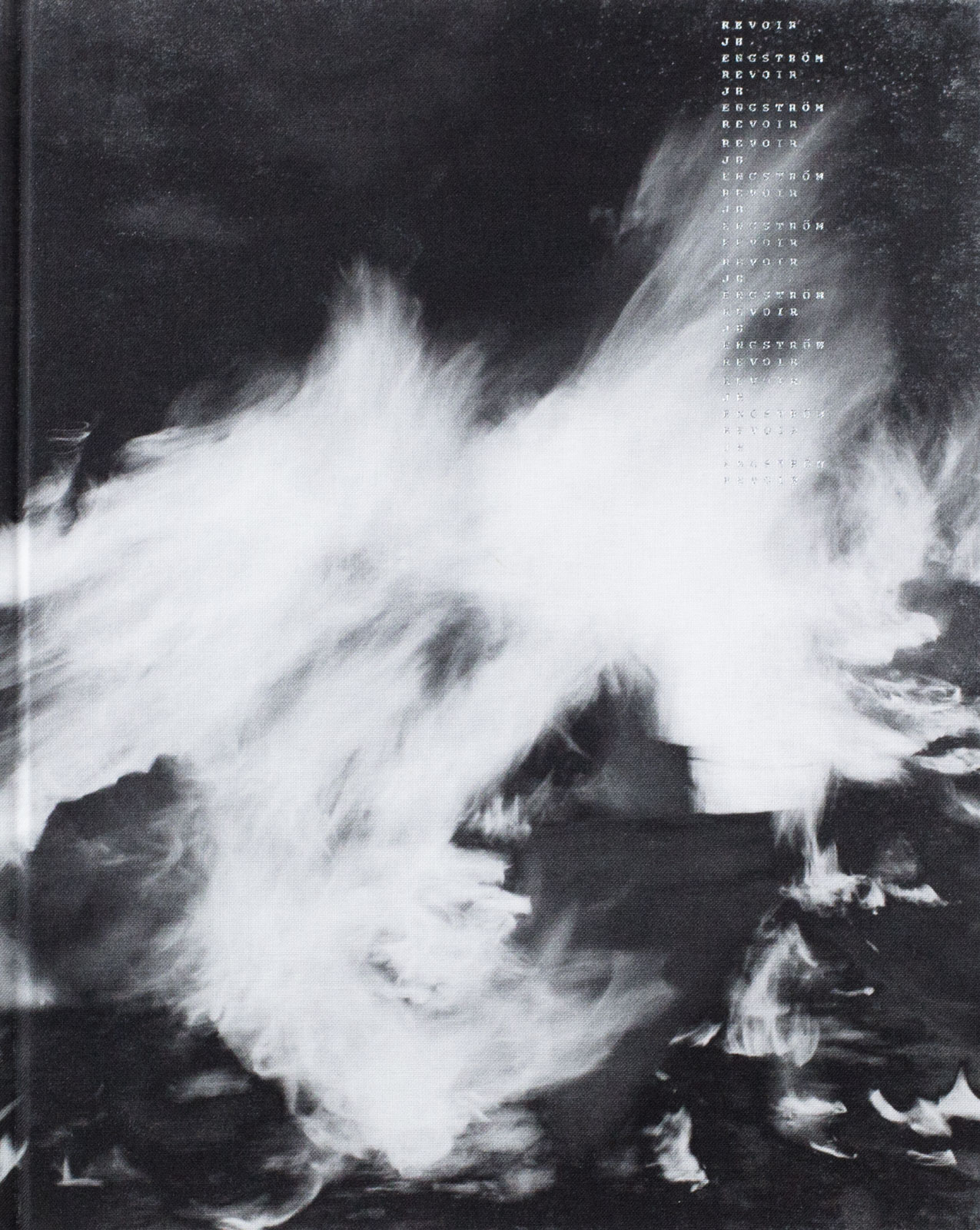 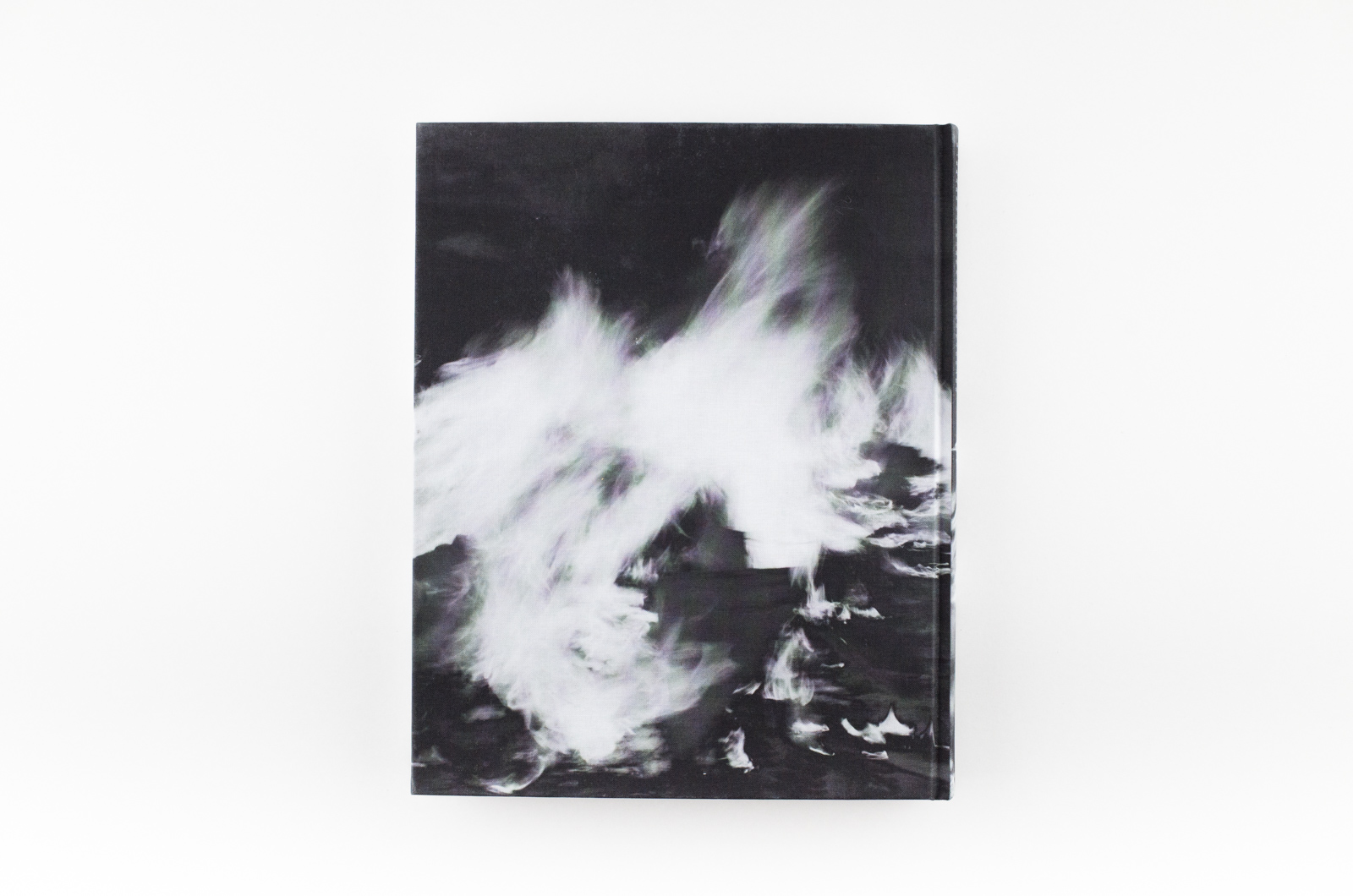 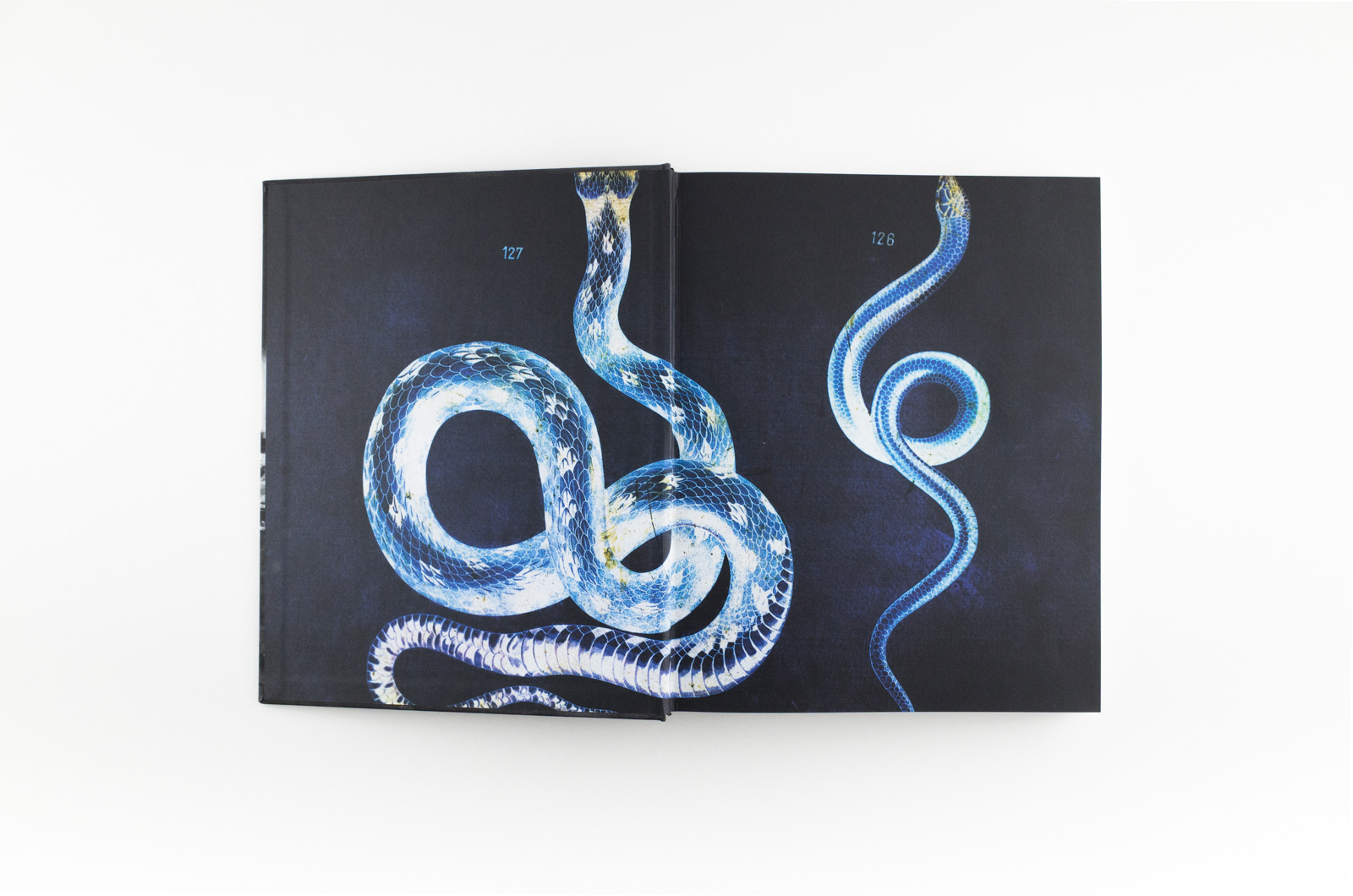 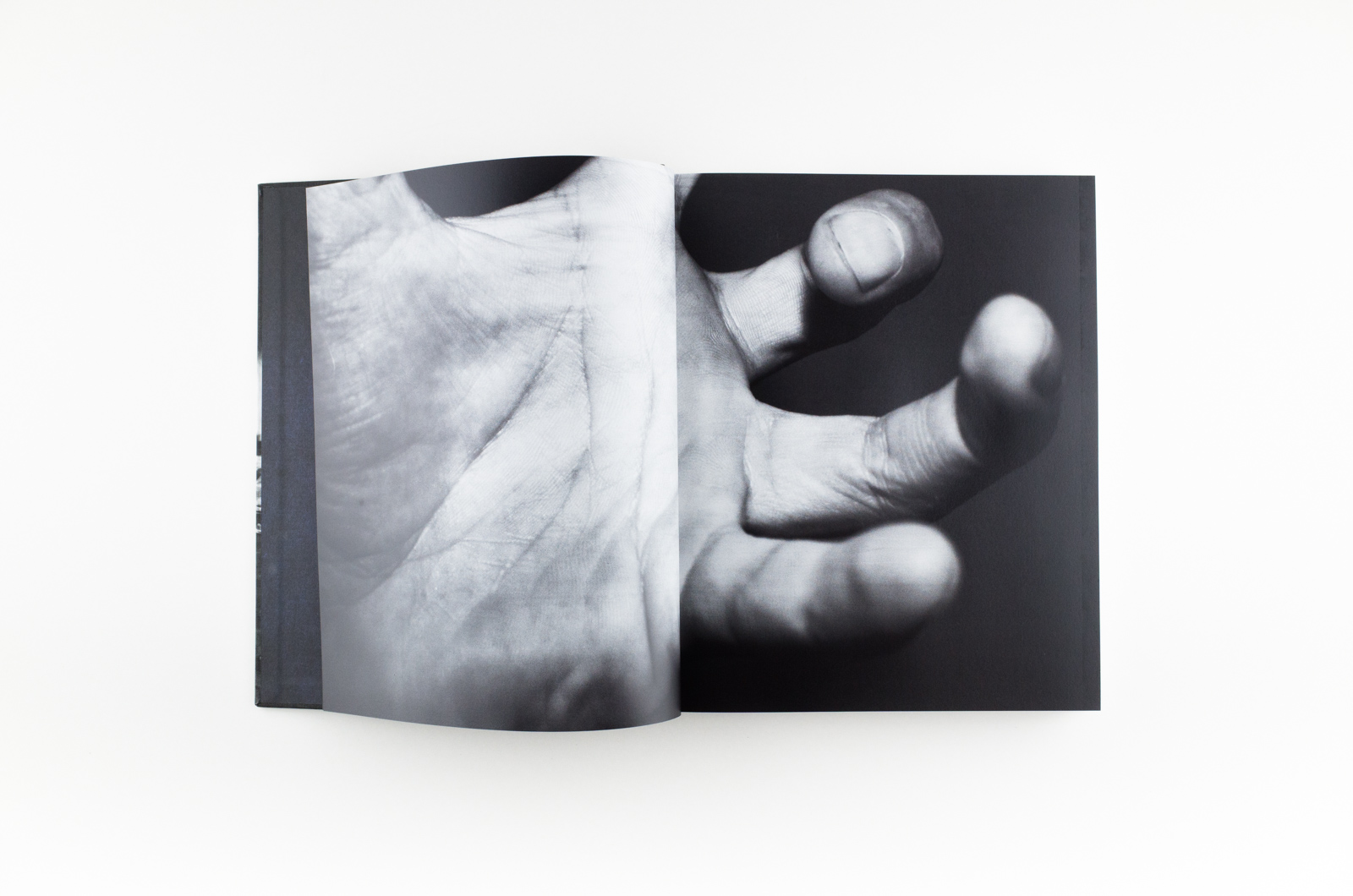 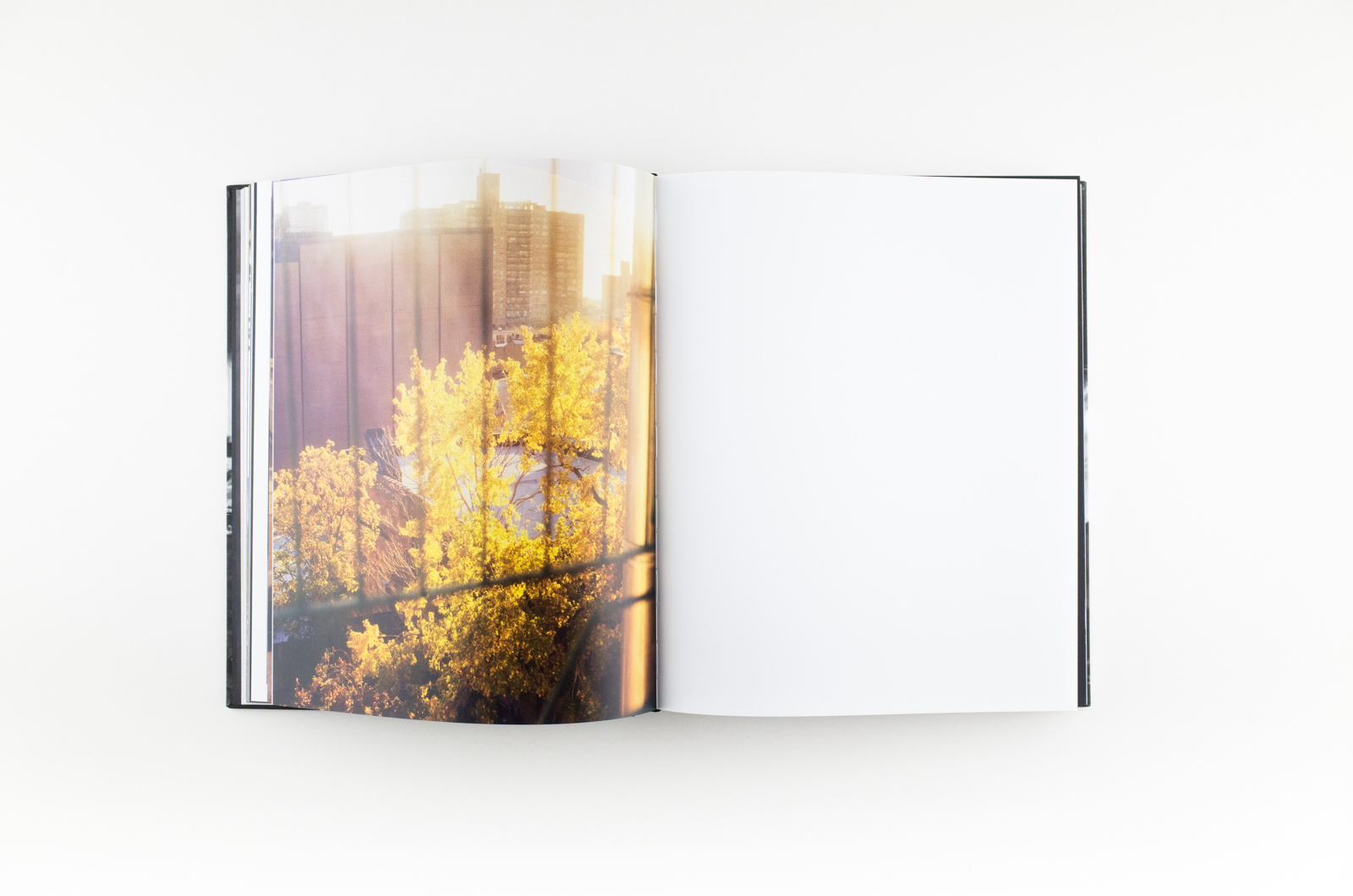 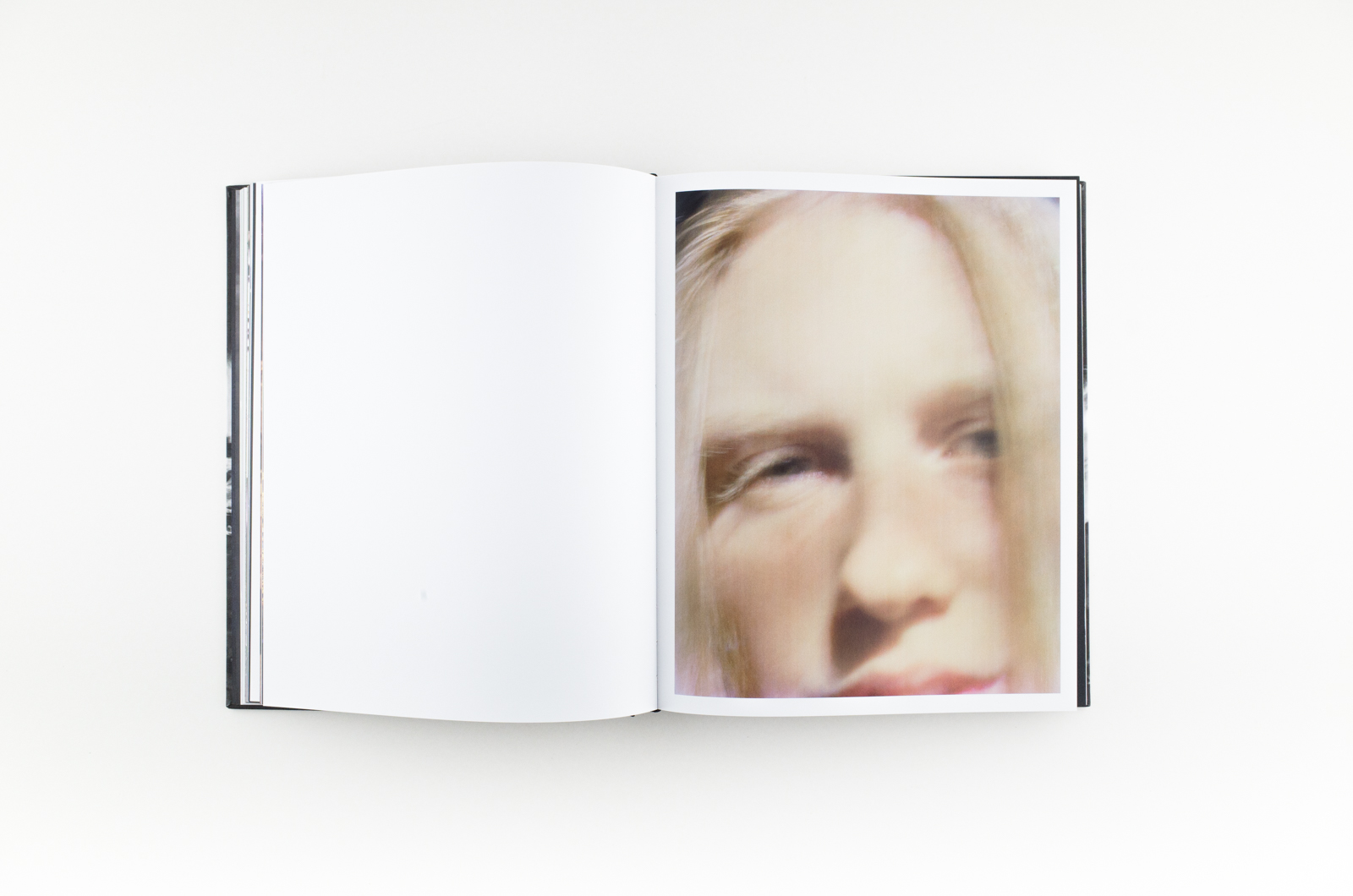 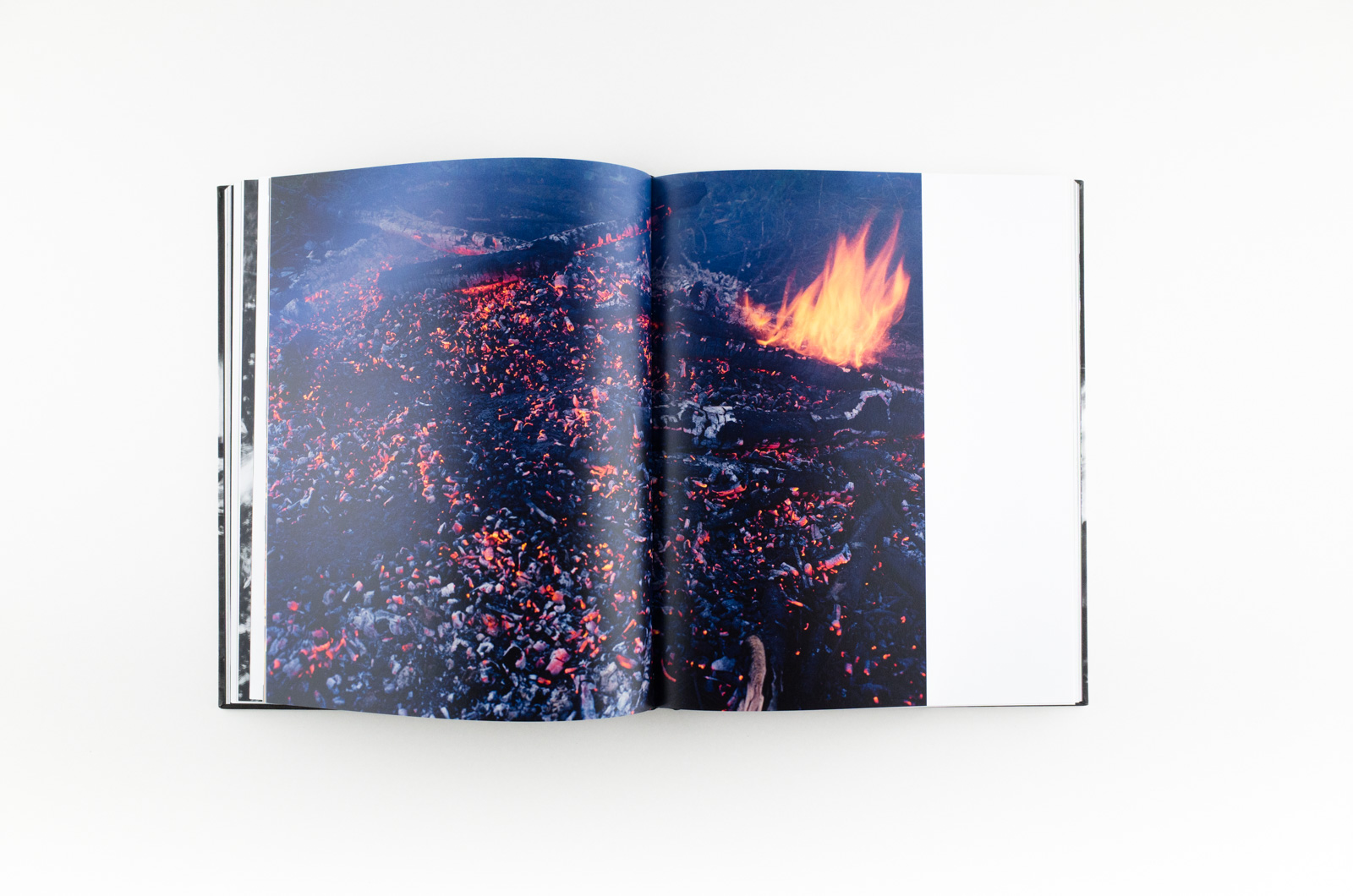 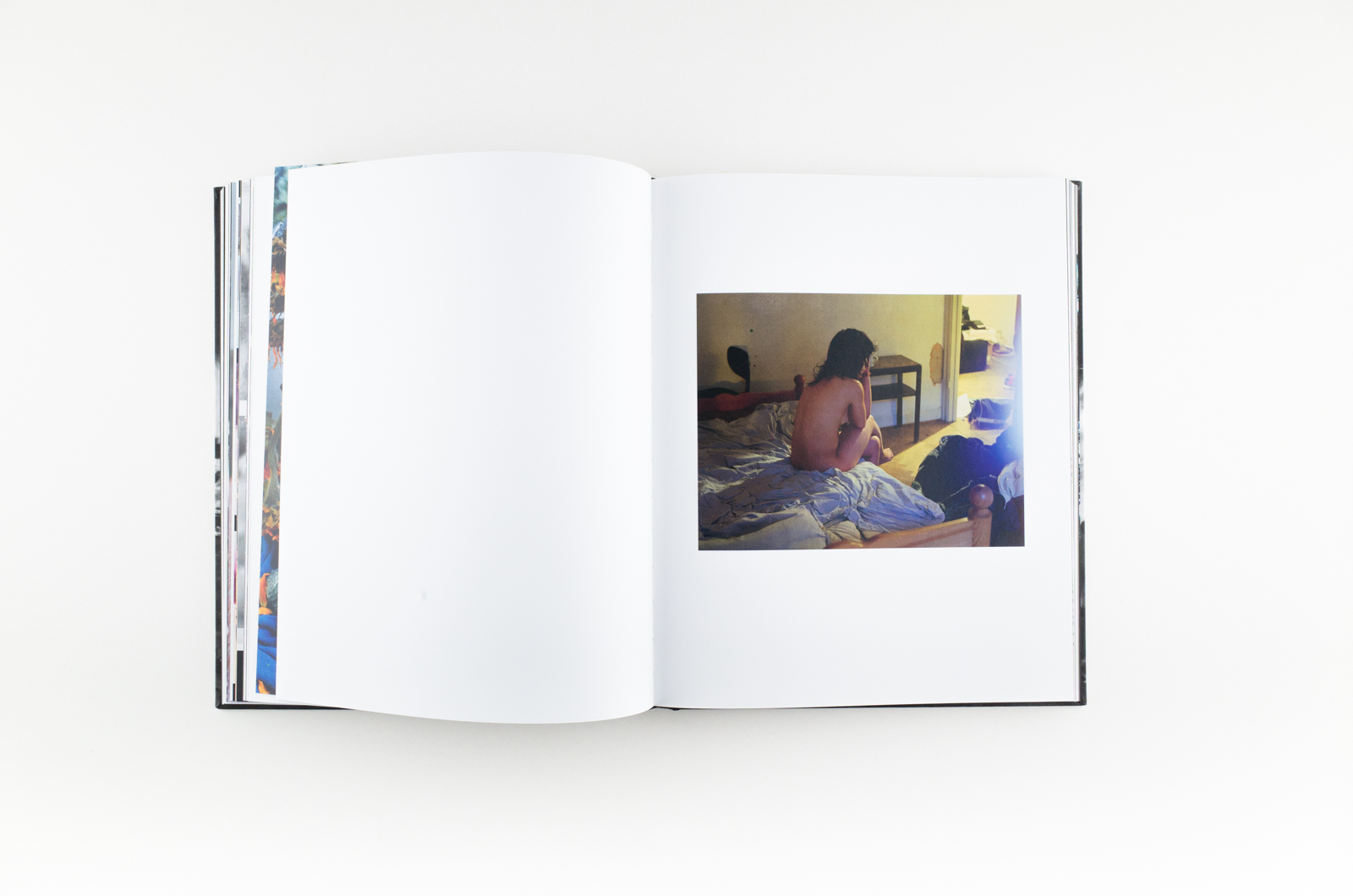 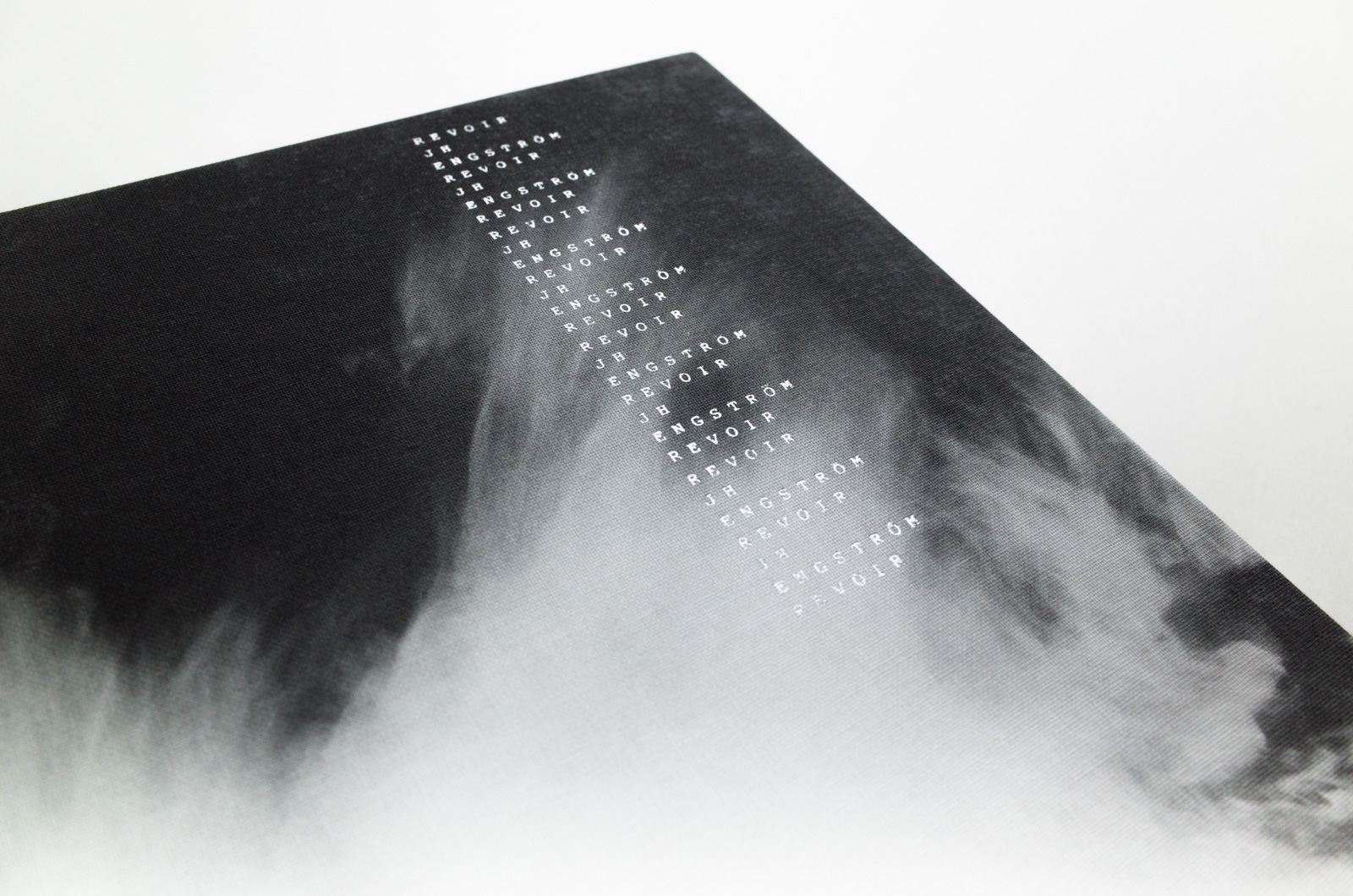 "In 2004, I made the book 'Trying to Dance', designed by Patric Leo and published by Journal. Since then, it has lived a life of its own, just as books should do.
For me, 'Trying to Dance' is more than a book – the photographs on which it was based constitute an image universe of its own. Photography then had a liberating effect on me as a visual artist. I lived mostly in New York, but also in Värmland [Sweden], and travelled a lot in the United States and Europe. Mentally, I was in between worlds, between realities, between the urban and the rural. This was also a period when I questioned and doubted the importance and relevance of photography for me – actually. The freedom I so strongly experienced in the process of making 'Trying to Dance', largely answered my doubts and became a compass for my continued creativity.

To start with, I was not at all certain when Gösta Flemming at Journal, Patric Leo and Christian Caujolle, suggested going back to the 'Trying to Dance' negatives. But when I started looking through the files – so many images, so many that were not used in 'Trying to Dance', and so many new combinations that hit me; it was then that I decided that we should publish 'Revoir'.

'Revoir' is a completely new book, a revision, a revisit to that period between the mid-90s and the early 2000s. The book has been made in close and enjoyable collaboration with all the people that I worked with on 'Trying to Dance'. Around two thirds of the photographs have not been published before. For the first time I have scanned the negatives, together with Ewa-Teréz Gölin, and allowed the present to guide me in the printing for 'Revoir'.

Christian Caujolle has written a text for the book. This makes me especially happy, since he was the first to whole-heartedly embrace and recognise the photographs then, almost 17 years ago."