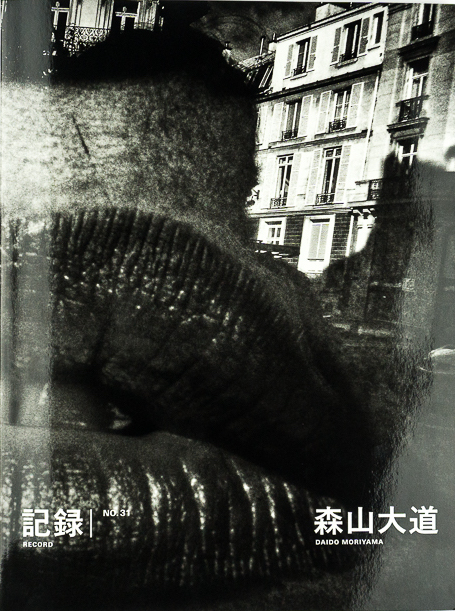 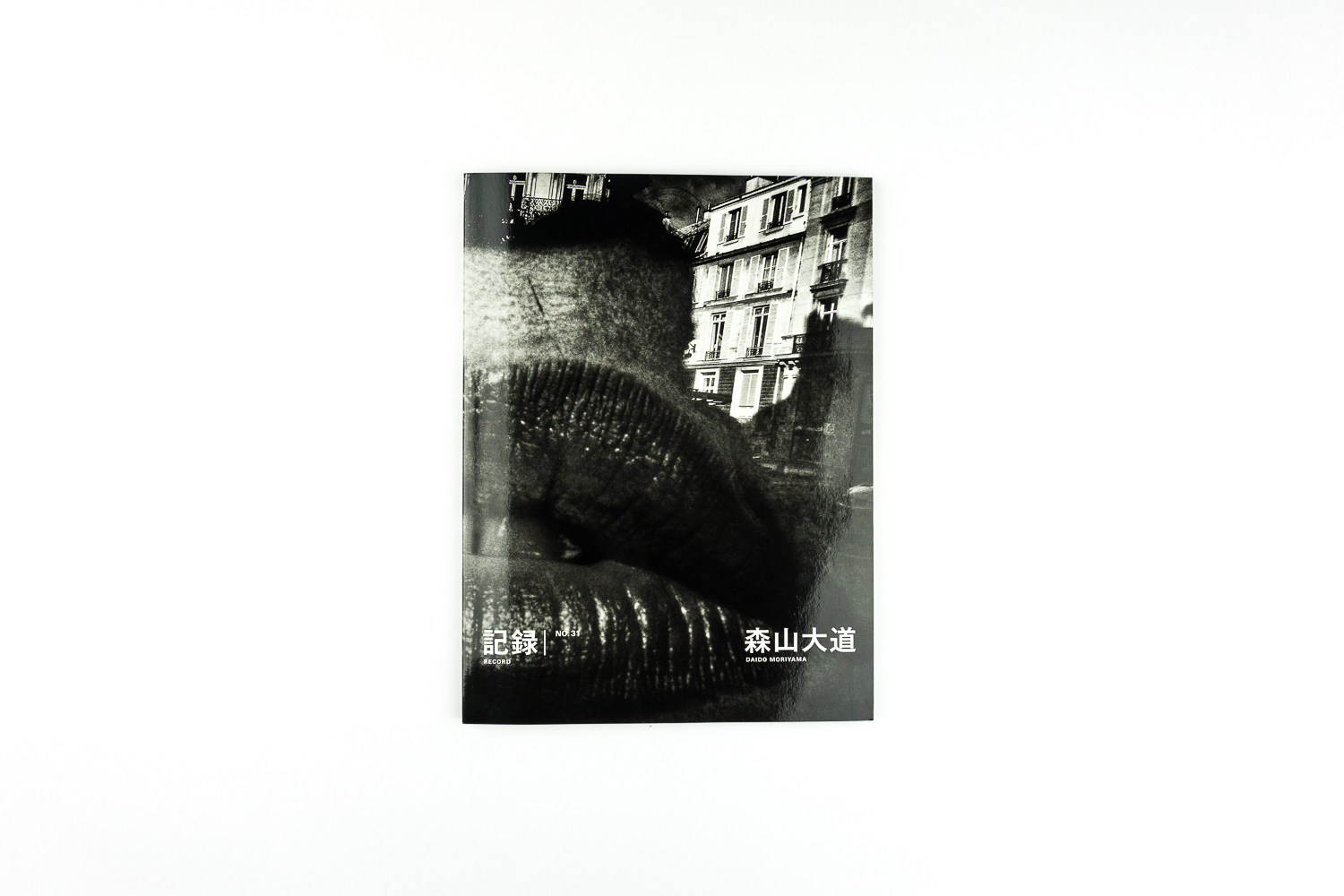 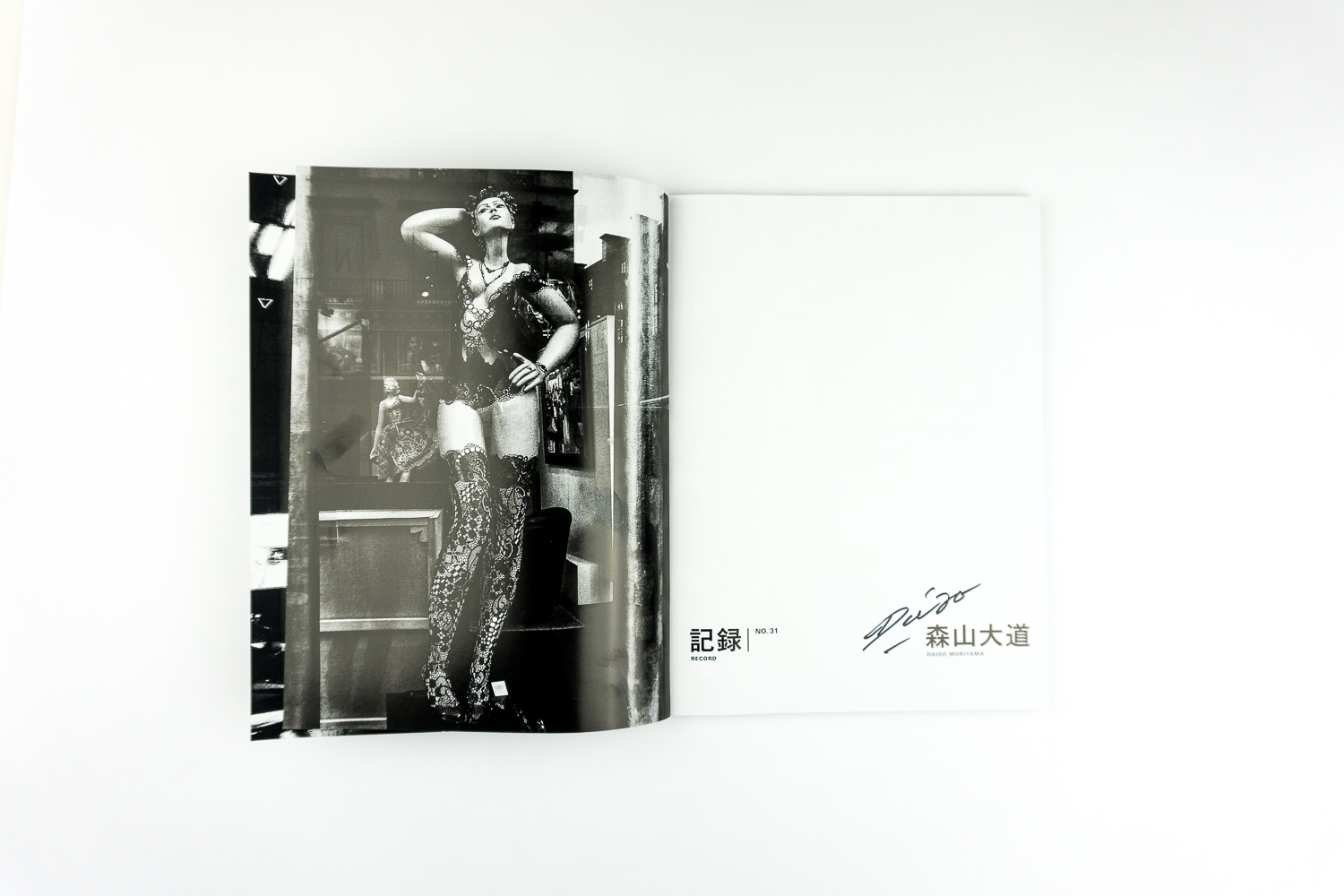 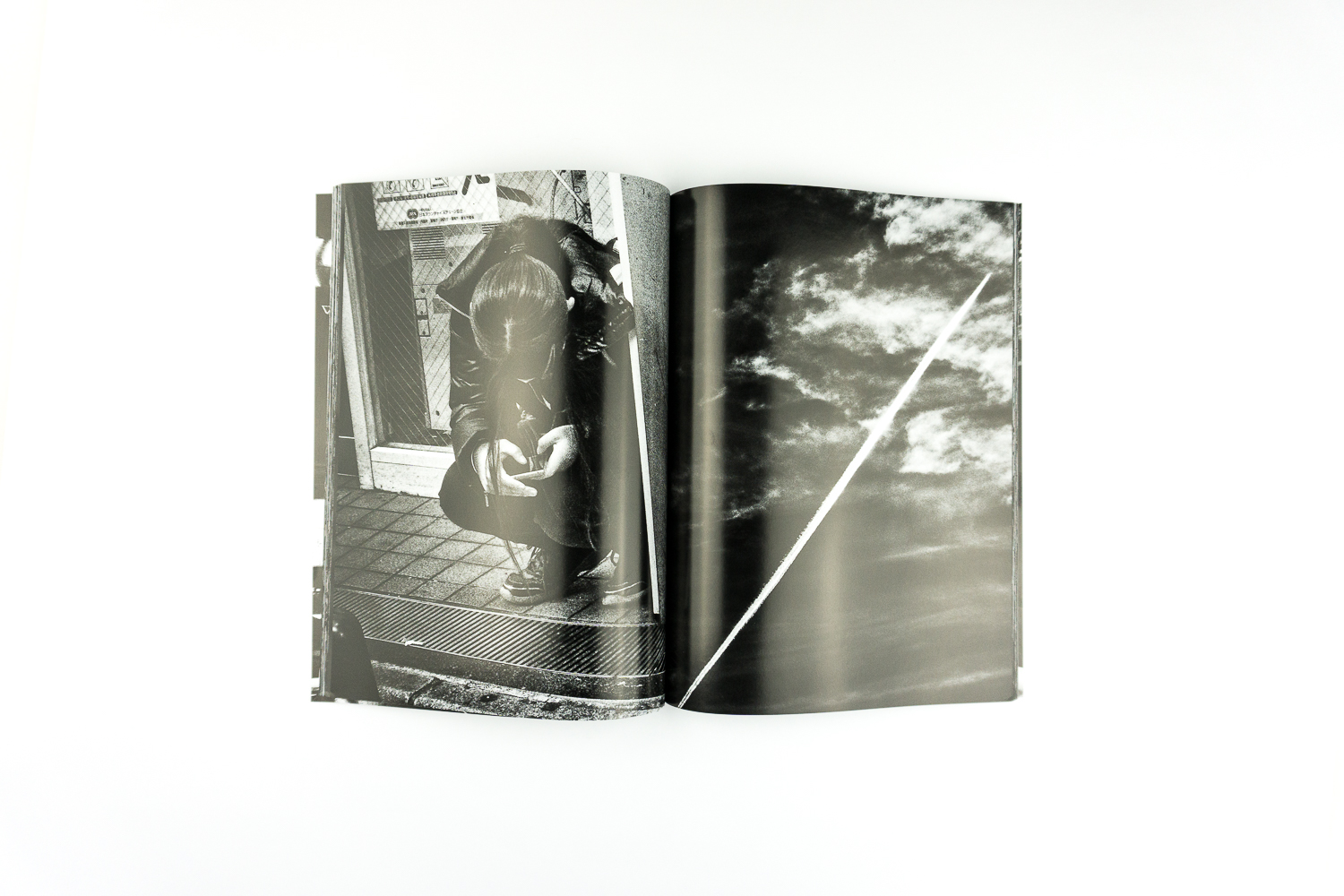 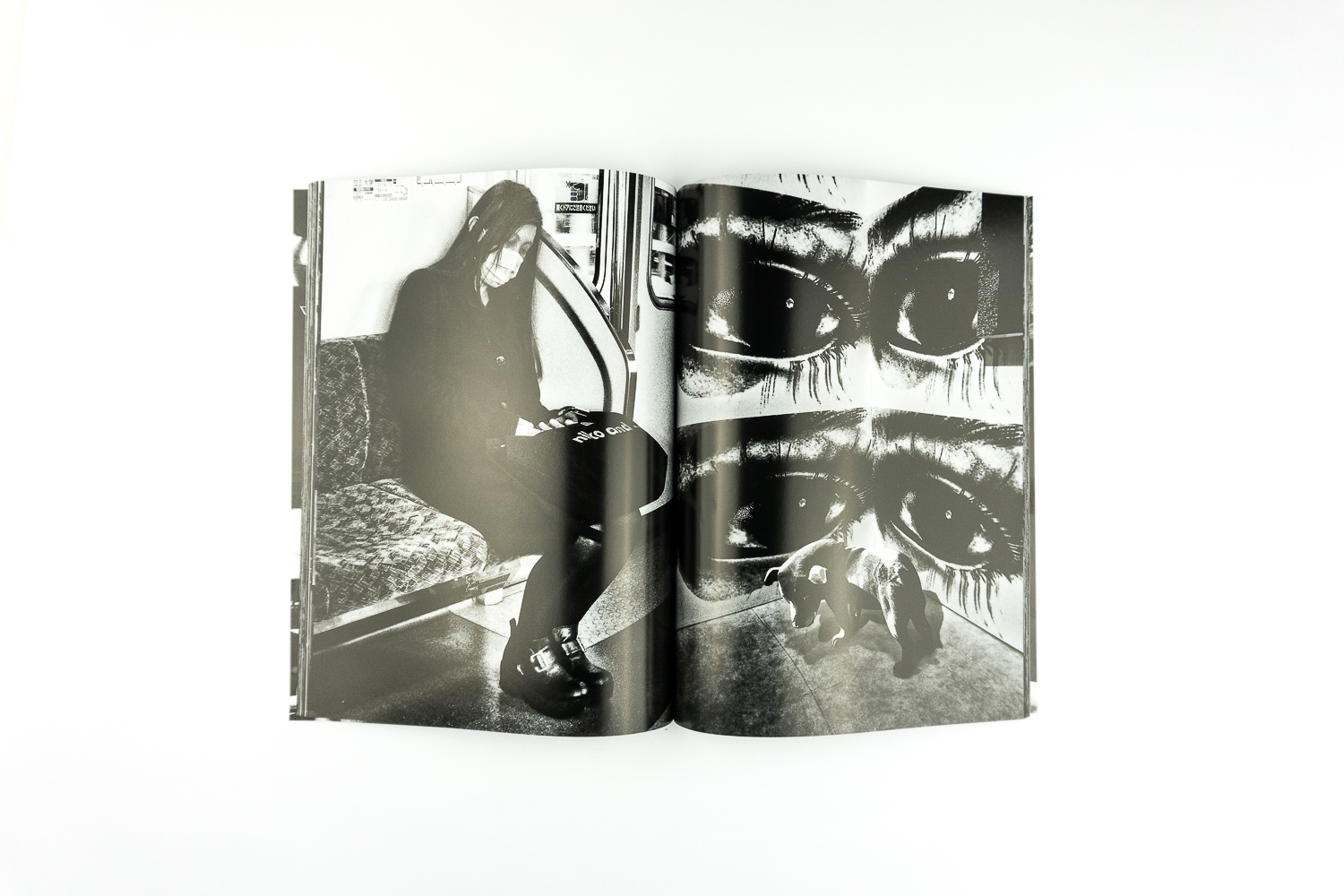 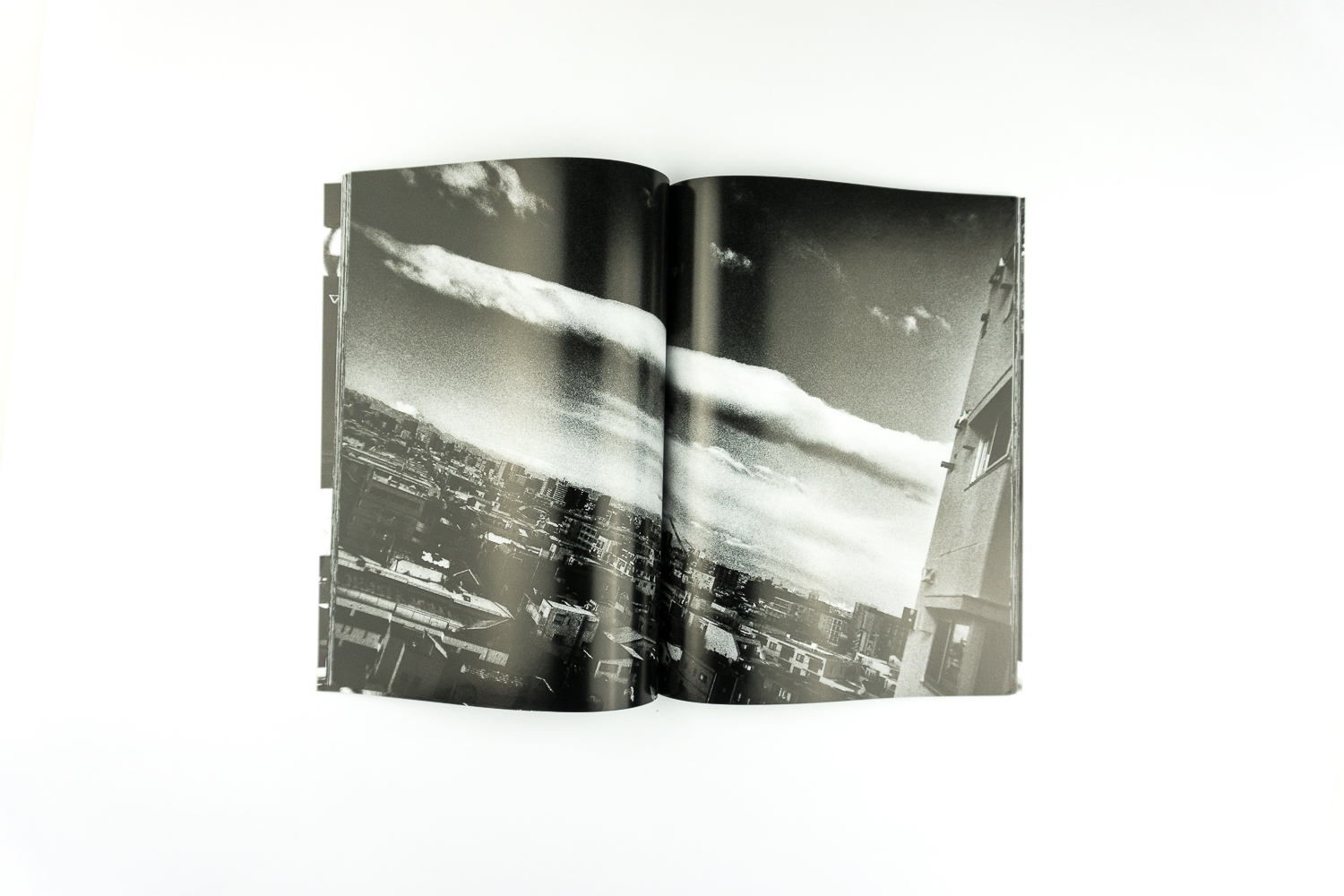 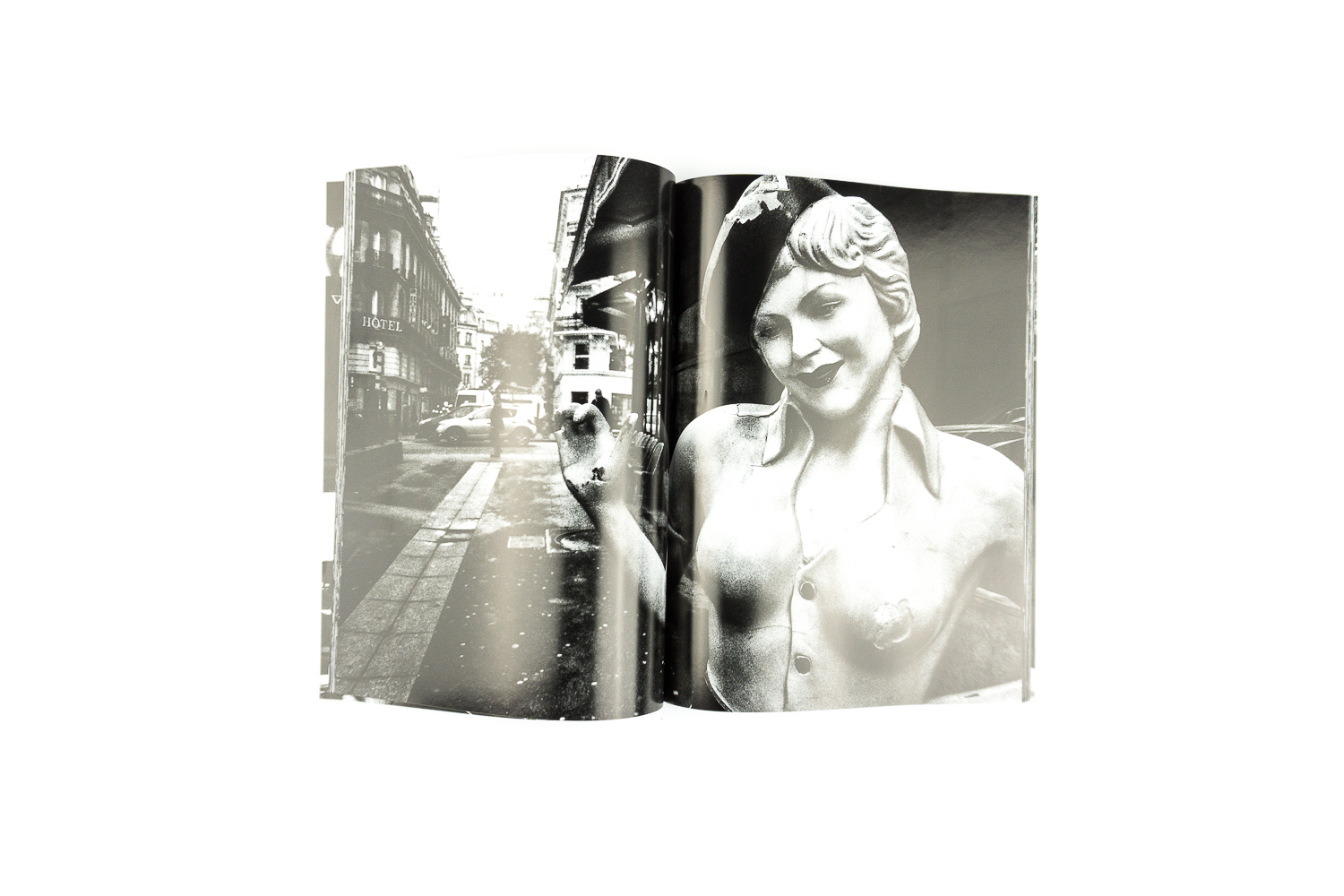 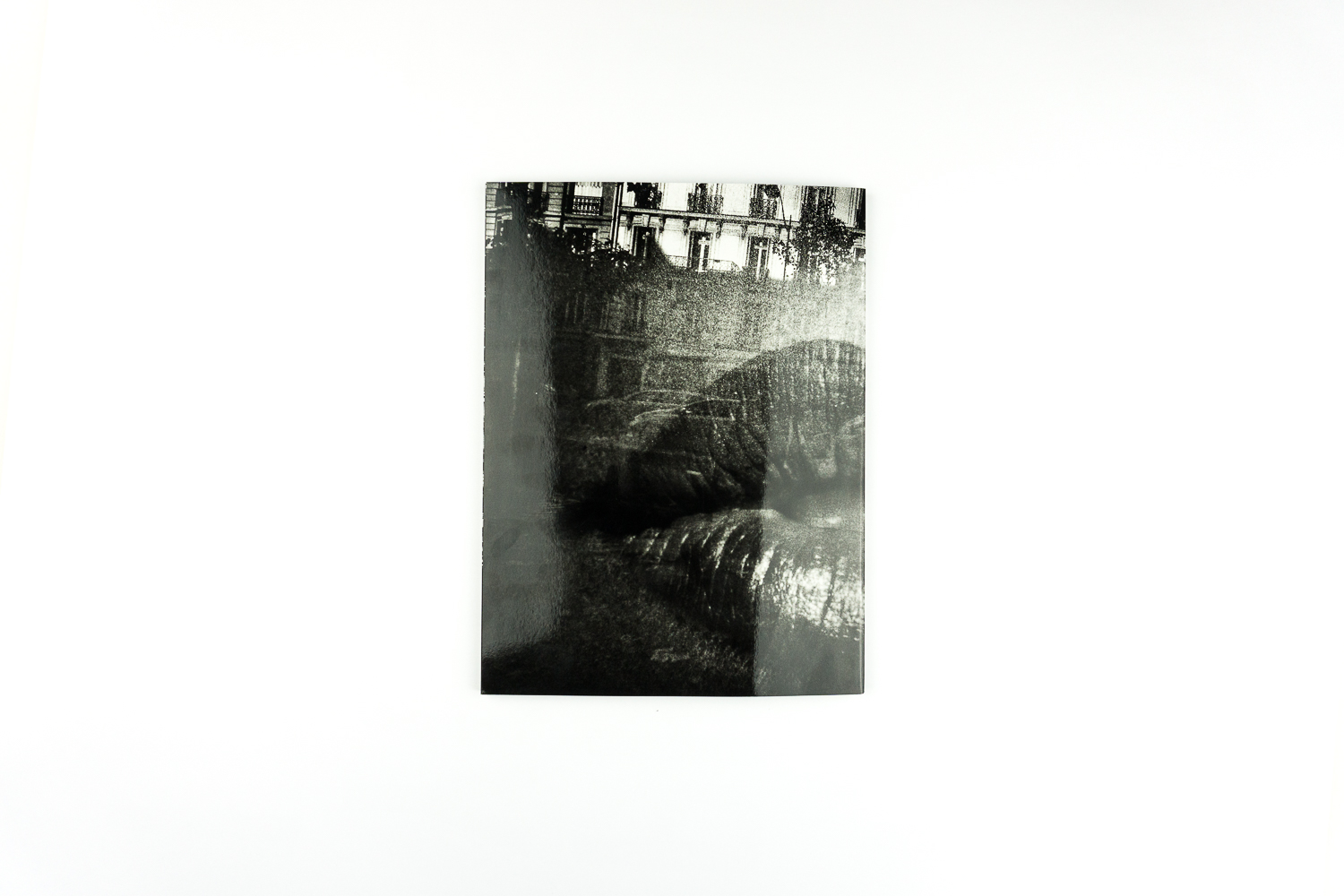 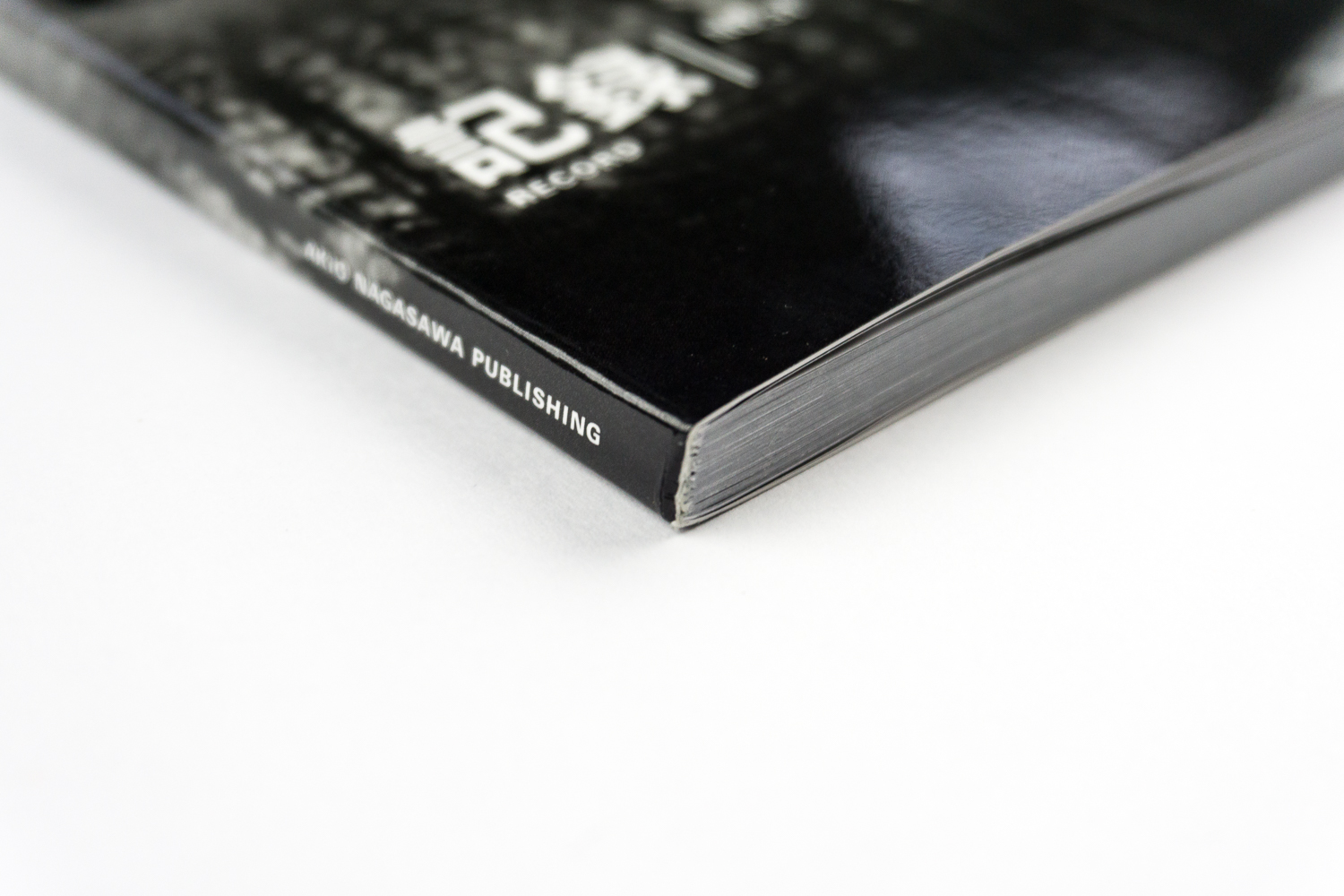 Even without referring to Nicéphore Niépce, it goes without saying that the home and origin of photography are in France. Paris again has that image of a city in which photographers such as Jean-Eugène Atget, Brassai and Robert Doisneau have produced an abundance of photographic flowers so to speak, and for myself it has become something like an adopted hometown. In early February this year, my second solo exhibition "DAIDO TOKYO" opened at the "Fondation Cartier pour l'art contemporain" in Paris. The show is divided into two parts, each displayed in a glass-walled space on the museum's ground floor. In the first one, large amounts of color pictures of Tokyo are arranged to evoke the feeling of cruising through streets lined with all kinds of posters and signboards, in a setting that is pierced by dazzling rays of natural light. Completely shielded from outside light, the second space was fitted with large screens covering all four walls, onto which slides from the "Dogs and Mesh Tights" series of new black-and-white shots are projected one after another in a time-lagged fashion. The Fondation Cartier's general director Hervé Chandès had worked out the respective concepts and requests for the color and black-and-white displays, and as it was going to be an opportunity for me to present the works, I've been shooting with a compact digital camera in recent years, and thus show my newest images to the people of Paris, I was particularly delighted about the plan.?Record vol. 31 contains a mixture of snapshots made whenever I had some time while in Paris for the exhibition, and snaps shot in Tokyo before and after my trip to Paris, so for myself it's a "tentative tale of two cities" of sorts.
Now that more than 30 volumes of Record have been published, I'd like to take the opportunity to thank Akio Nagasawa of Akio Nagasawa Publishing for his continued help putting the journal together each time.