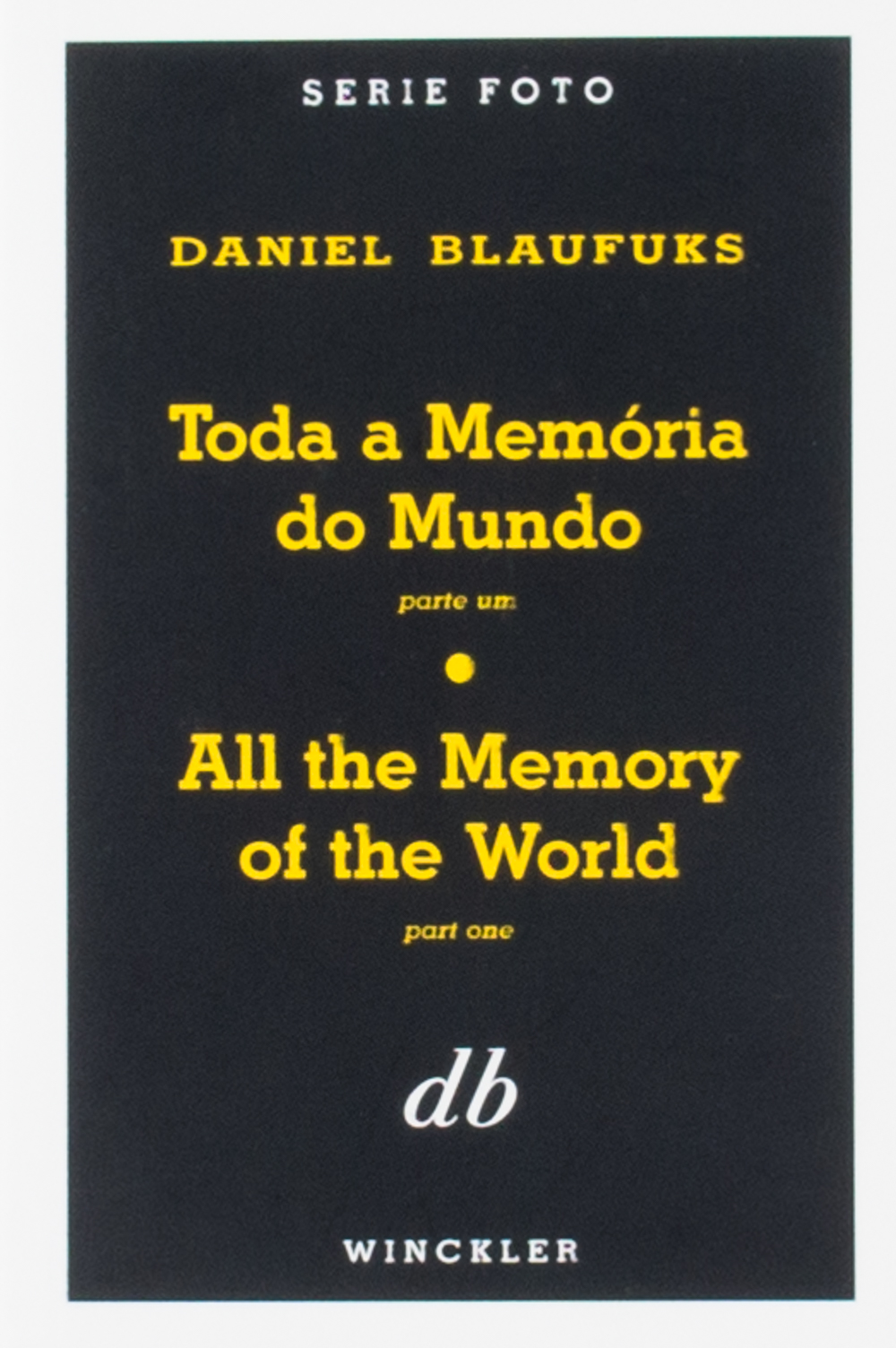 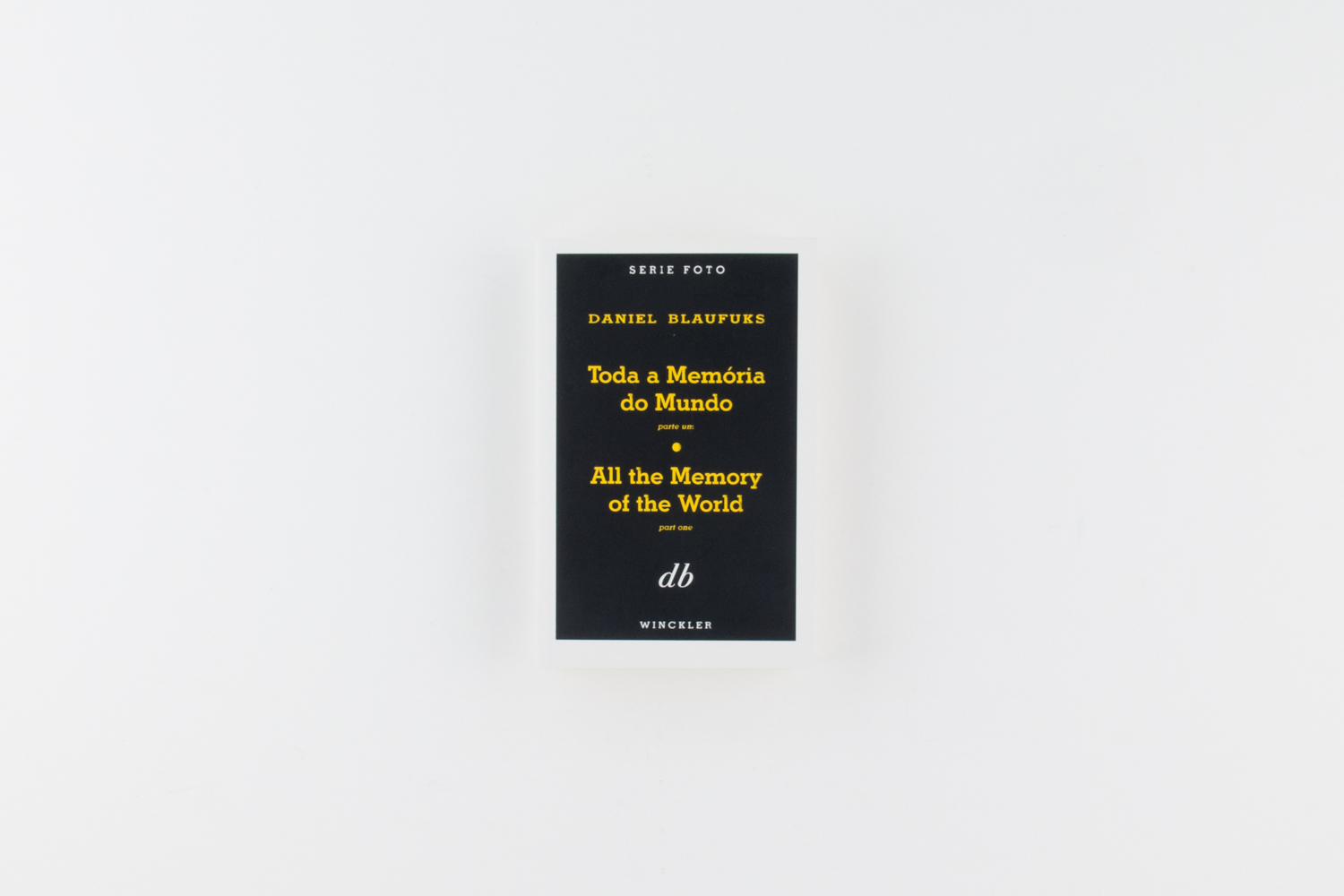 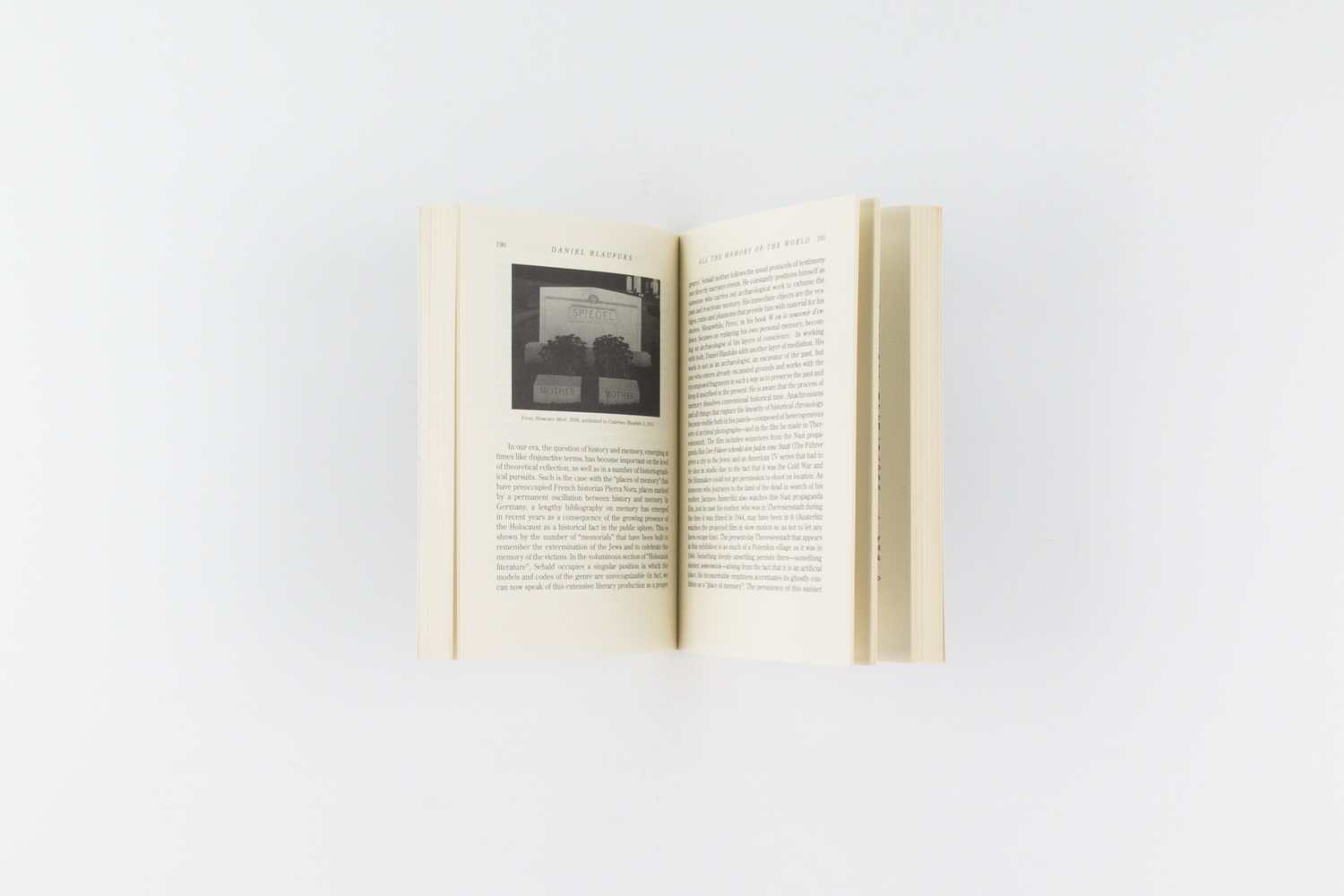 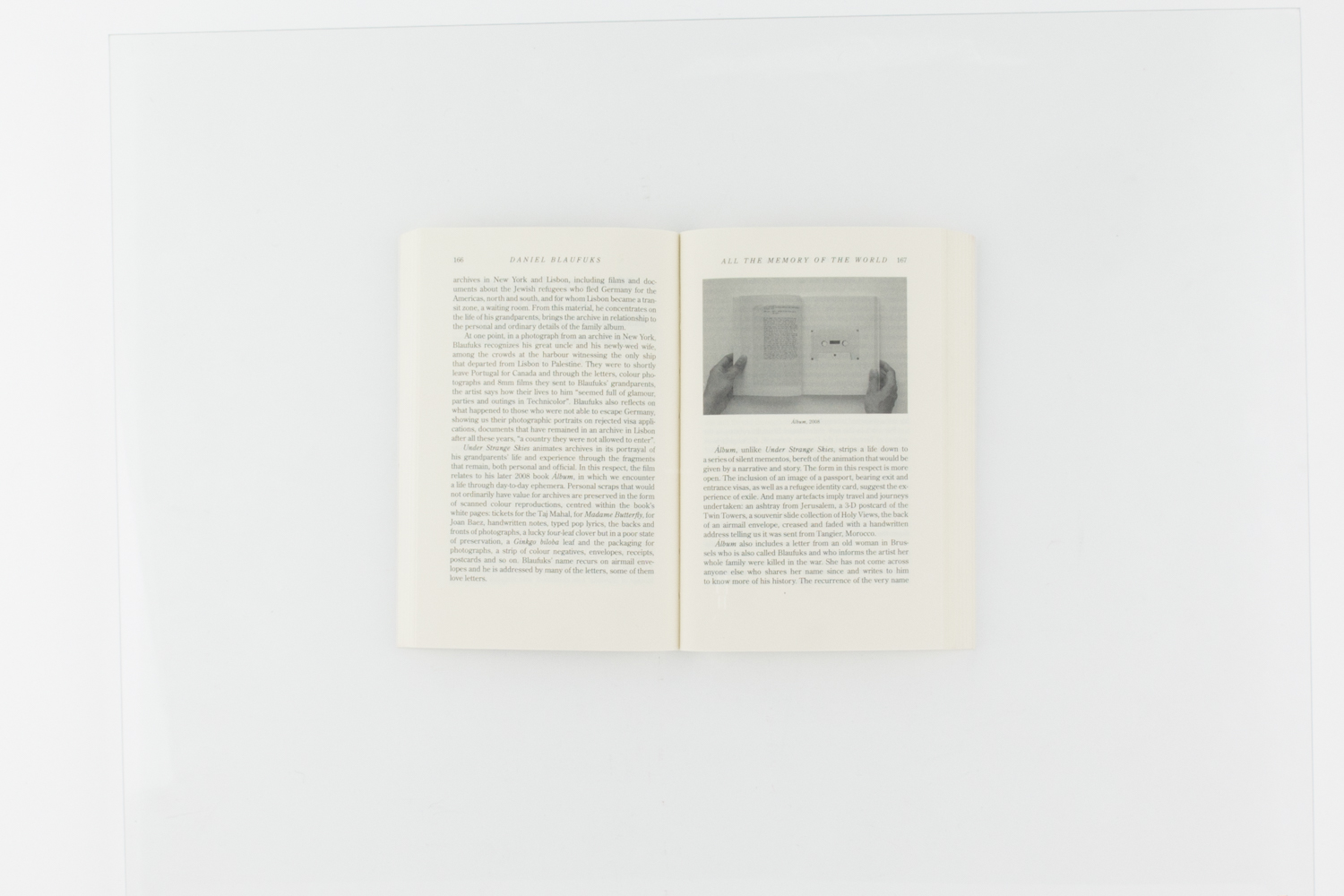 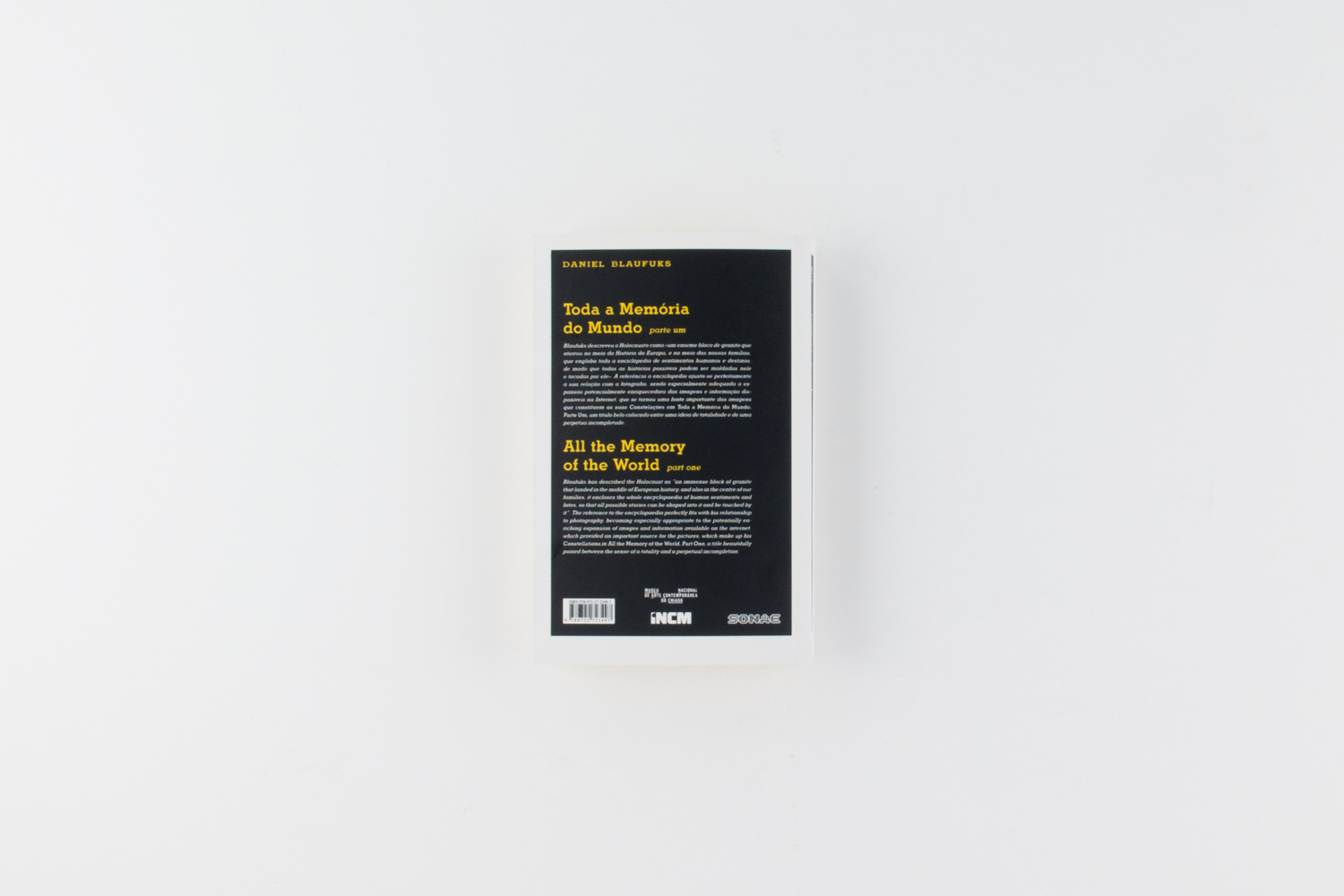 Blaufuks has described the Holocaust as "an immense block of granite that landed in the middle of European history, and also in the centre of our families, it encloses the whole encyclopaedia of human sentiments and fates, so that all possible stories can be shaped into it and be touched by it ».

The reference to the encyclopaedia perfectly fits with his relationship to photography, becoming especially appropriate to the potentially enriching expansion of images and information available on the internet, which provided an important source for the pictures, which make up his Constellations in All the Memory of the World, Part One, a title beautifully poised between the sense of a totality and a perpetual incompletion.