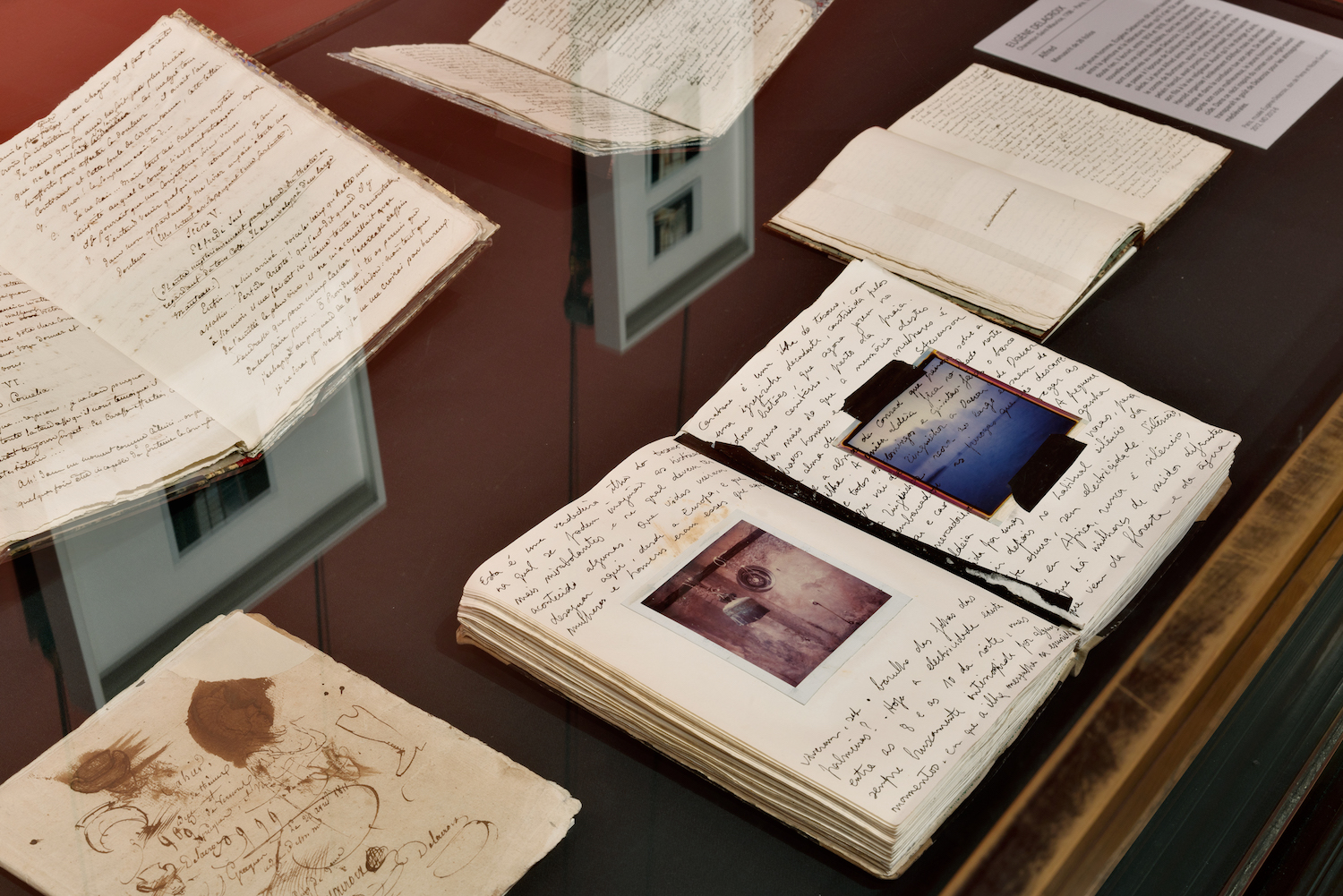 The Musée national Eugène-Delacroix is pleased to welcome, from October 31 to December 3, 2018, the exhibition Aujourd'hui. Eugène Delacroix, Daniel Blaufuks. Presented in the intimacy of Delacroix's last workshop and apartment, the exhibition brings together the diaristic works of Daniel Blaufuks, including Polaroid compositions from his series ?Attempting Exhaustion?, works by Eugène Delacroix including paintings, drawings, prints and manuscripts, and a work by On Kawara from his series entitled 'Today'. Aujourd'hui. Eugène Delacroix, Daniel Blaufuks questions the intimate links between the artist's existence and the murmurs of the world, the challenges of diaristic practices and the relationship of the text to the photographic or painted image.

?Between 2009 and 2016, I photographed a table and a window in my kitchen in Lisbon. I was first attracted by its silence, later by how the objects received the light, and, finally, by their geometrical composition?, writes Daniel Blaufuks (born in Portugal in 1963) about ?Attempting Exhaustion?. Through these works made since 2009 at a pace almost daily and in the intimacy of this private space, Daniel Blaufuks quotes the text ?An Attempt atExhausting a Place in Paris? (written in 1974) of the French writer Georges Perec. The artist affirms his existence and punctuates his photographs of handwritten comments on the events in the outside world - such as the destruction of the Syrian city of Aleppo -, the passage of time and the vagaries of his daily practice.

One of the major painters of the nineteenth century, Delacroix was very early noticed by critics for the power and invention of his works. He was also a remarkable writer, whose qualities of literary expression were fed by a deep understanding of classical culture and a keen sense of composition and narration. Held all his life in small notebooks found at his death, his Journal testifies to a lifetime of literary explorations. Delacroix was also a fervent letter-writer. The Delacroix Museum holds the manuscripts of two short novels, ?Alfred and The Dangers of the Court?, as well as that of a play, ?Victoria?. These manuscripts will be presented alongside works by Daniel Blaufuks and on Kawara. 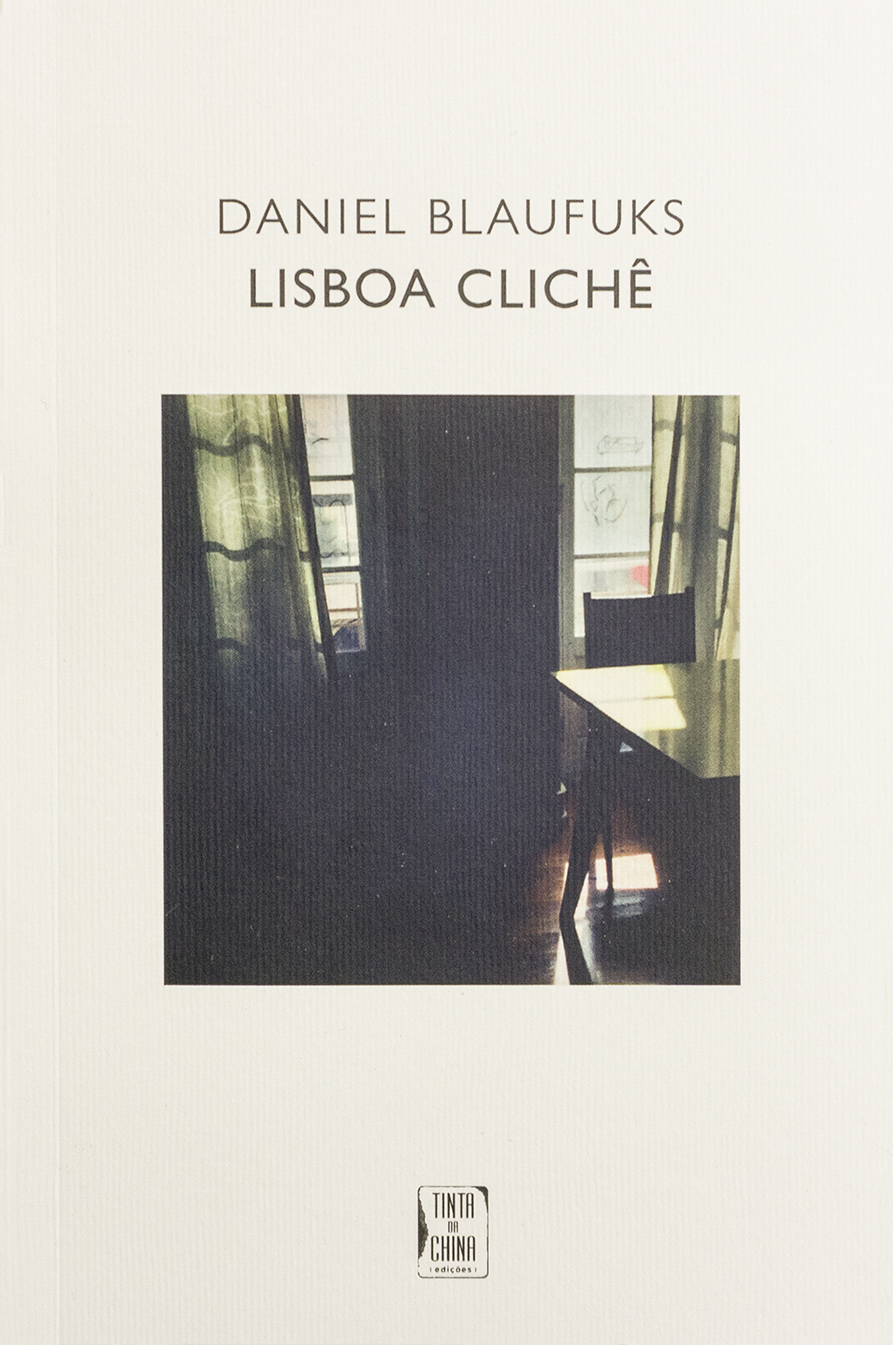 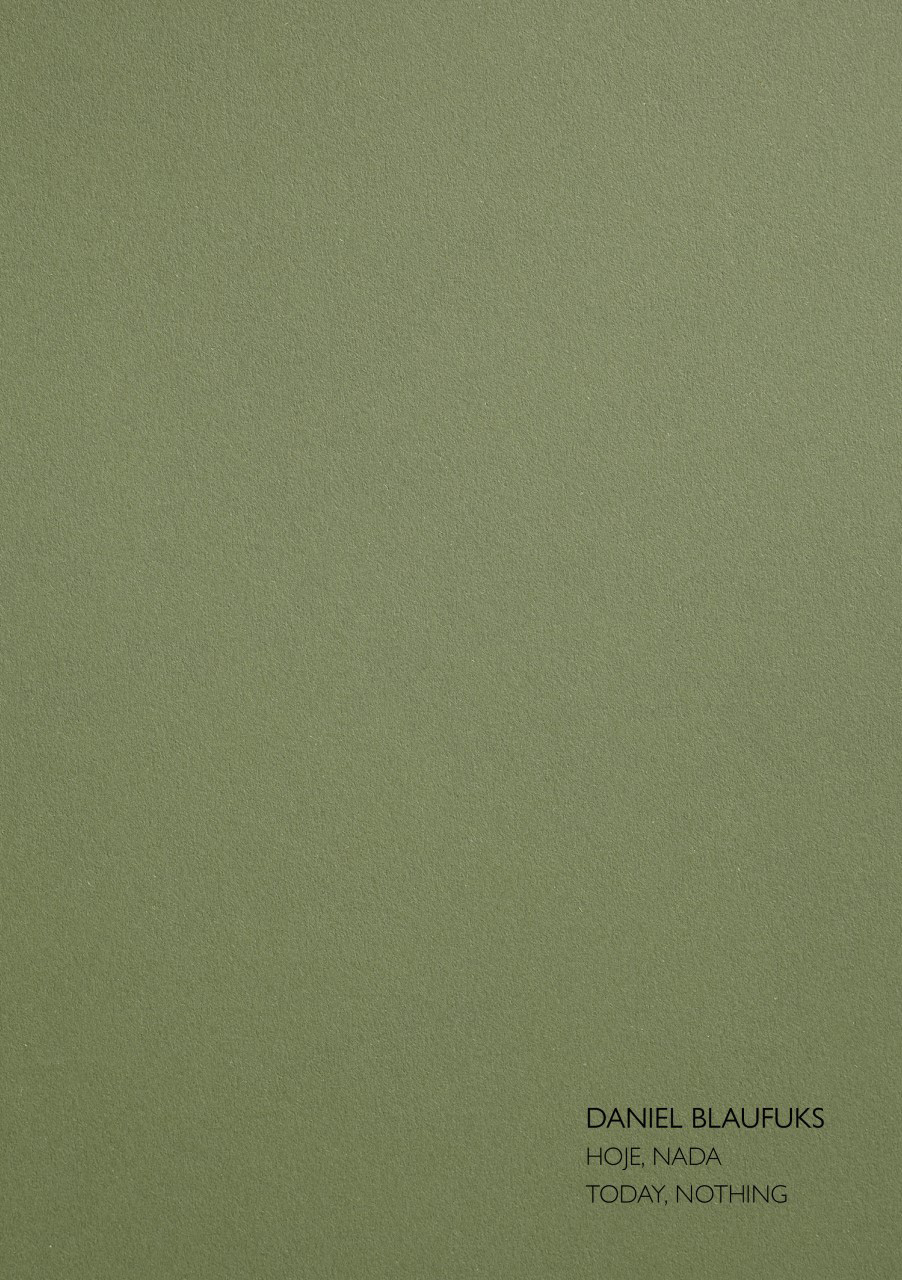 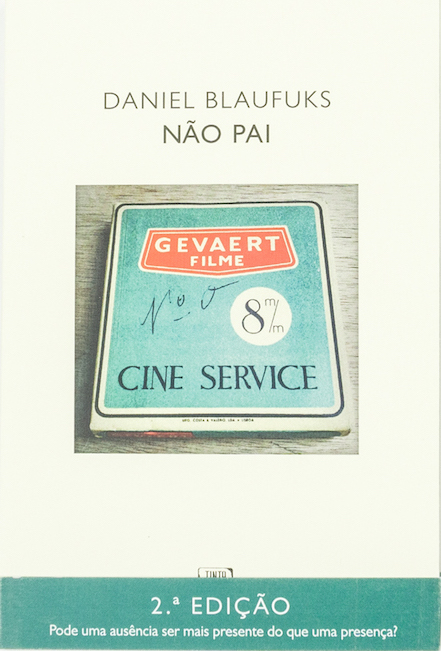