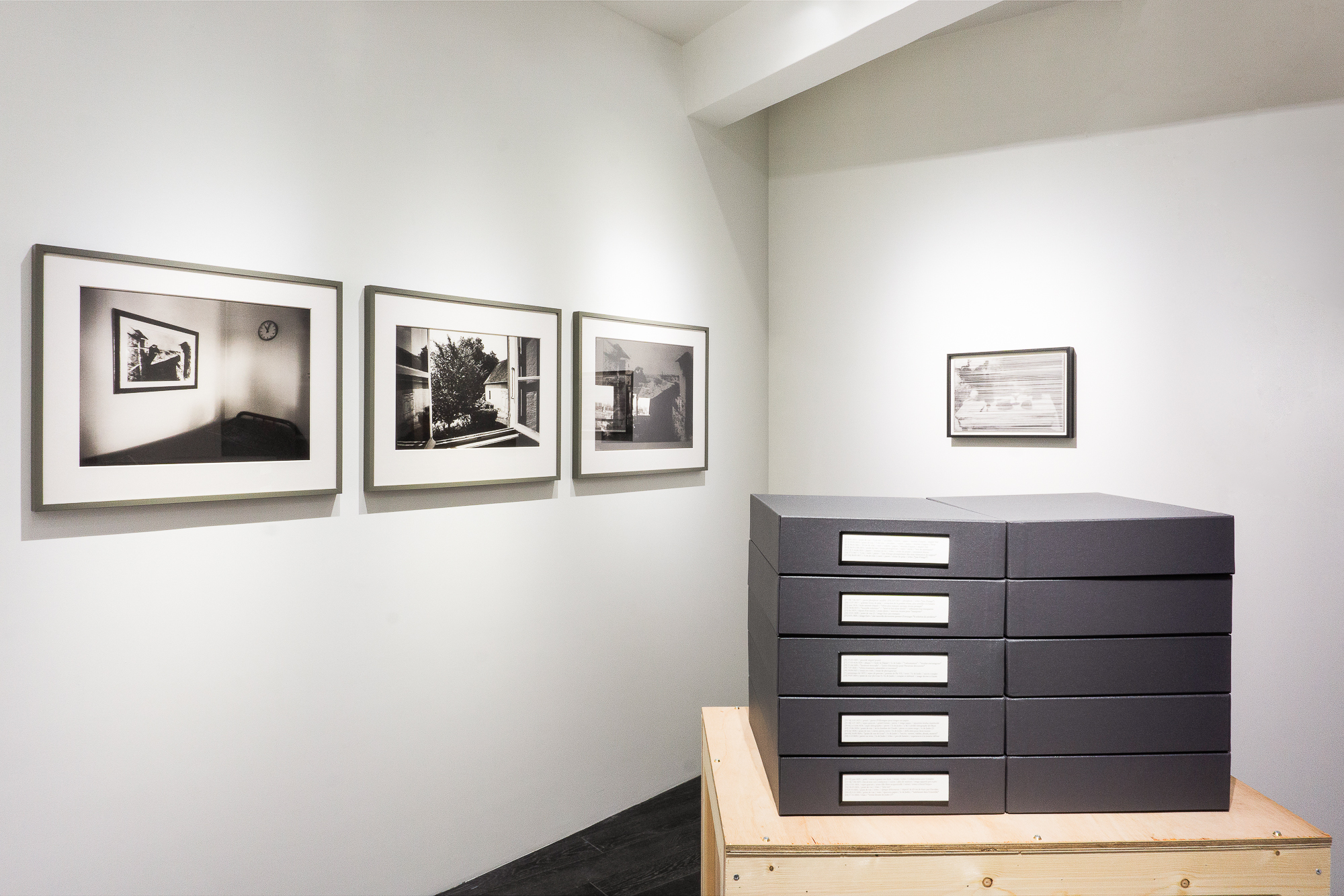 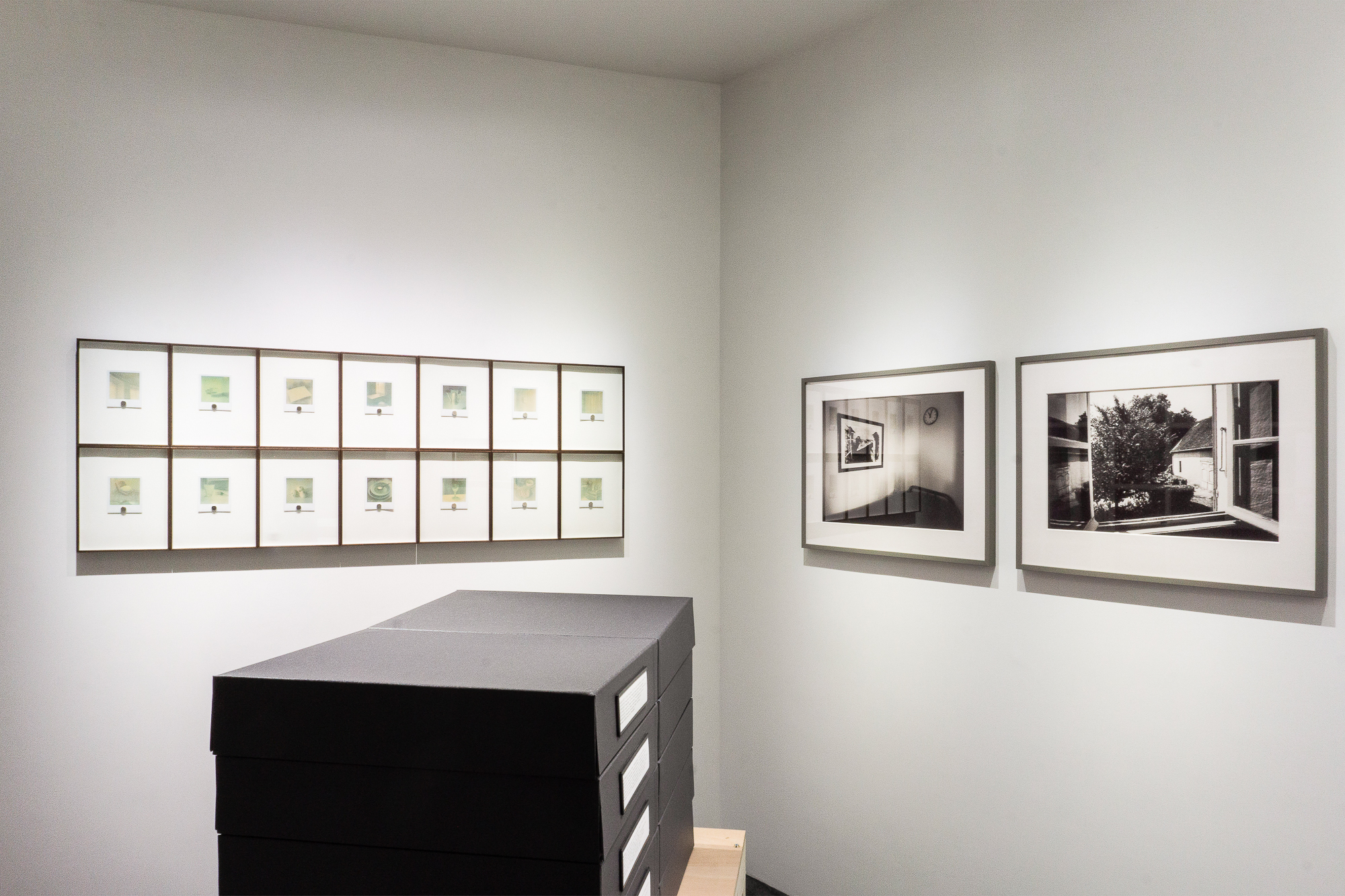 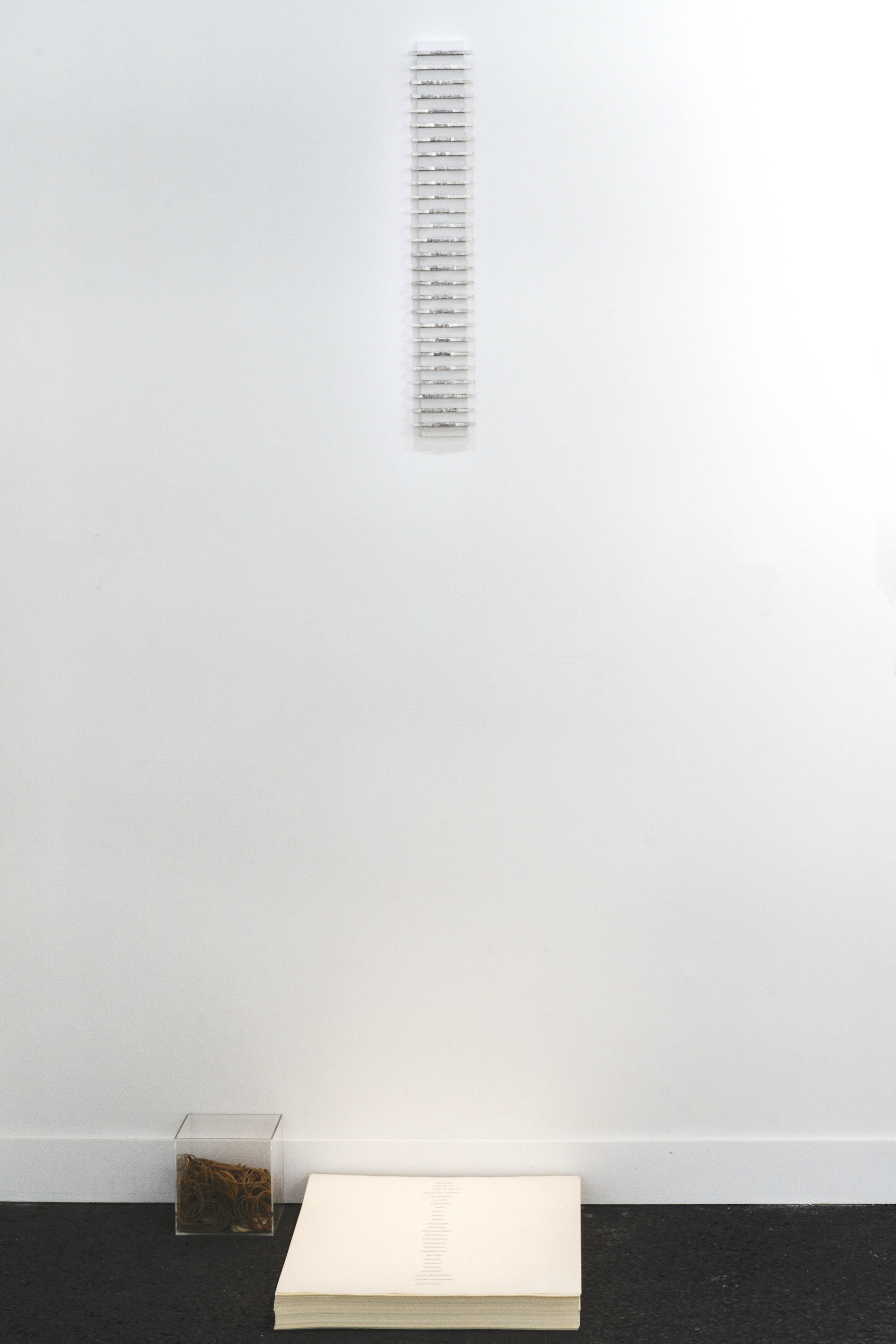 Born in 1984 in Tokyo
Currently lives and works in Paris

After receiving her Bachelor of Literature from the University of Tokyo in 2007, Hanako Murakami received her MA from the Tokyo University of the Arts, Department of New Media in 2009. She continued her studies for a year in Belgium with a government scholarship. With a grant from the Pola Art Foundation, she then moved to France, where she joined Le Fresnoy National Studio of Contemporary Art. Many of Hanako Murakami?s previous works were also produced based on her in-depth research of historical media, such as alternative photographic techniques or letterpress printing. Each of these series of works were accompanied by a text written by Murakami and addressing anecdotes from the original days of mechanical reproduction technology and her own experiences. Her works thus produce situations in which truth and fiction and historical fact and contemporary hypothesis are knotted together.