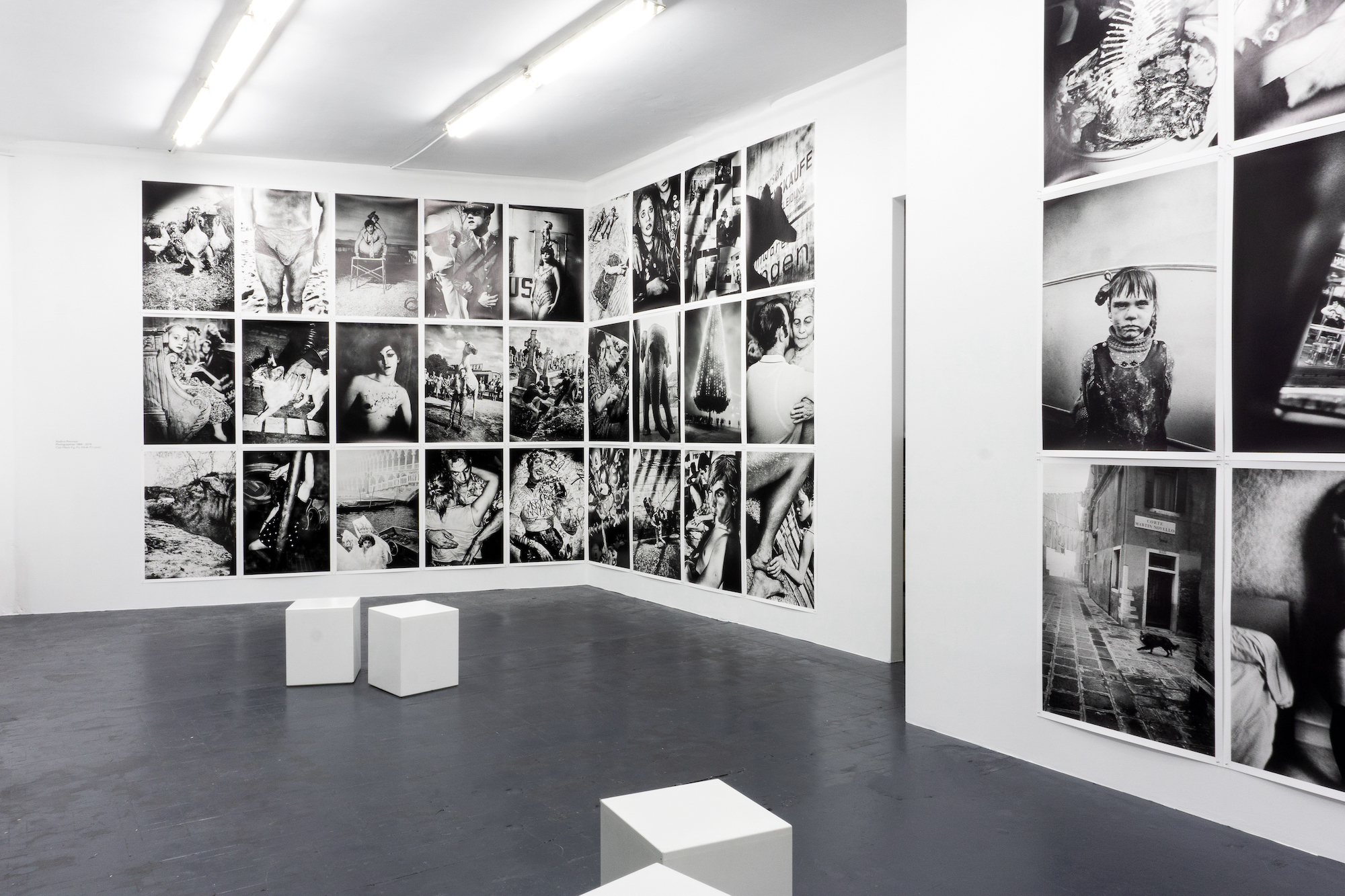 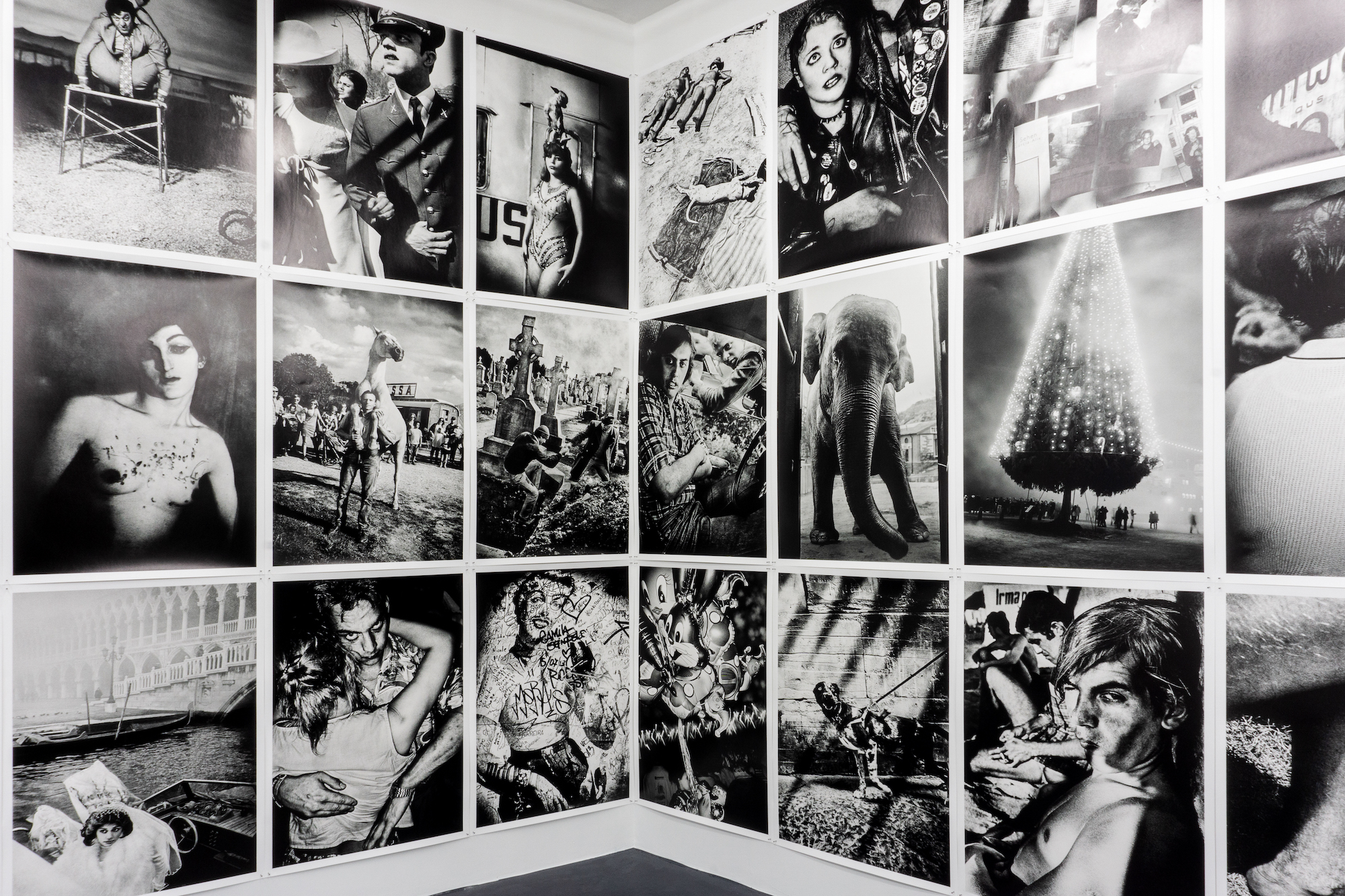 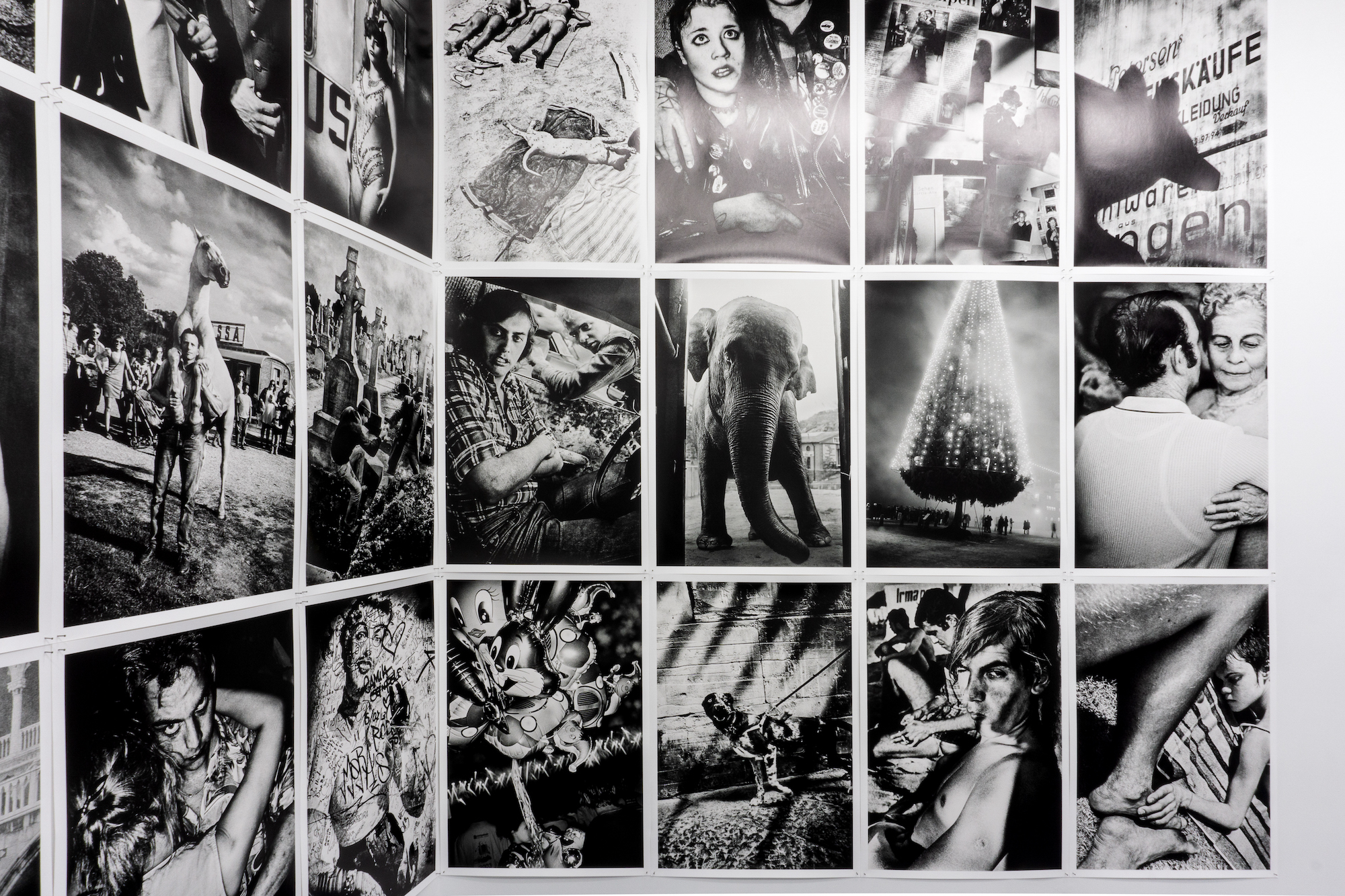 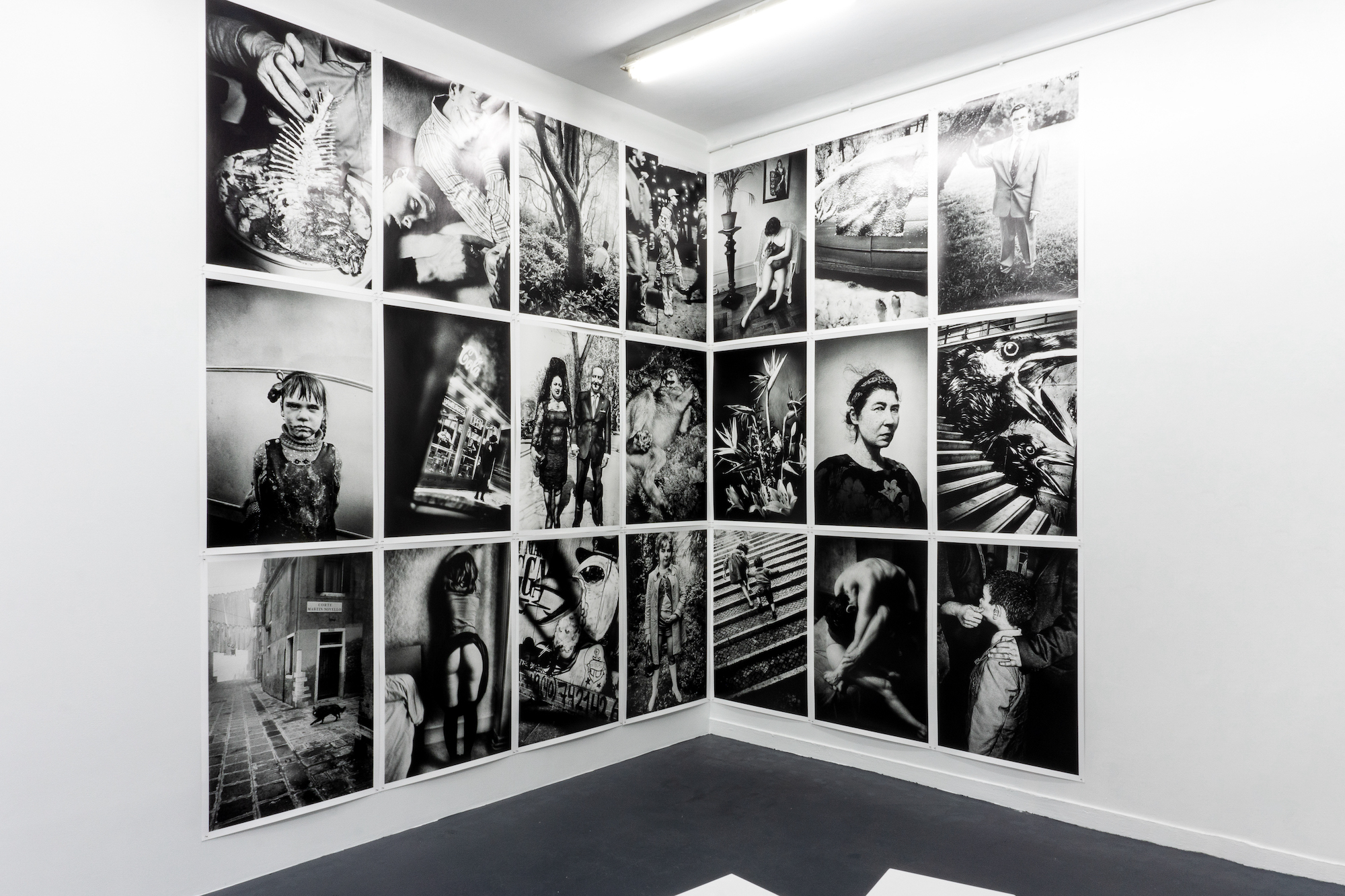 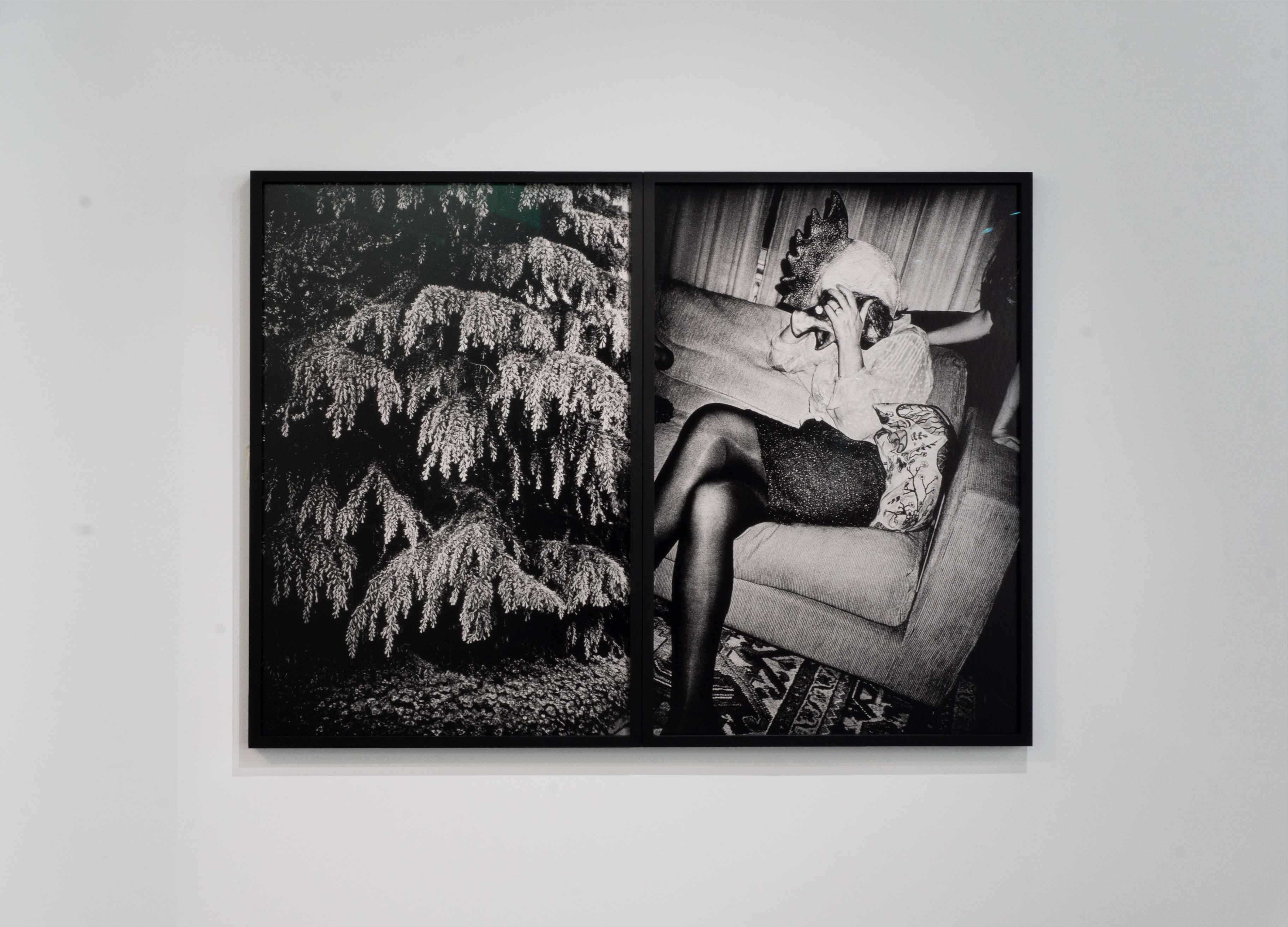 Born in 1944 in Solna, Sweden. Lives and works in Stockholm.

Anders Petersen has exhibited internationally and won numerous prizes during his career. He studied photography at Fotoskolan and later at the Institute for Cinema, Radio, Television and Theatre, both in Stockholm. In 1970 he founded the group of photographers Saftra together with Kenneth Gustavsson. Petersen is perhaps best known for his photos of the colorful, often unconventional, patrons of Café Lehmitz in Hamburg’s St. Pauli, resulting in his seminal book Café Lehmitz (1978). Since then he has published over 20 books observing people at the margins of society. 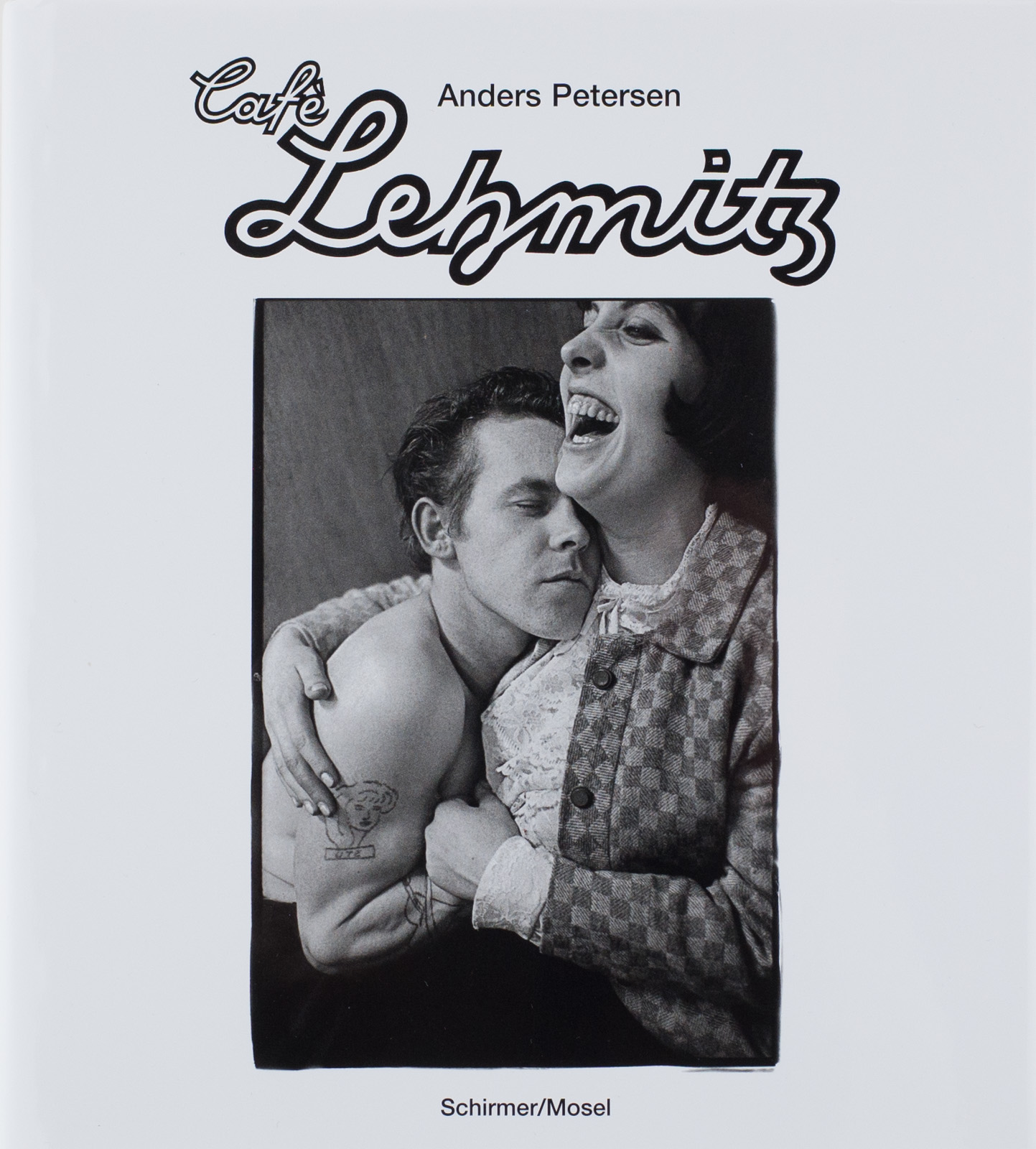