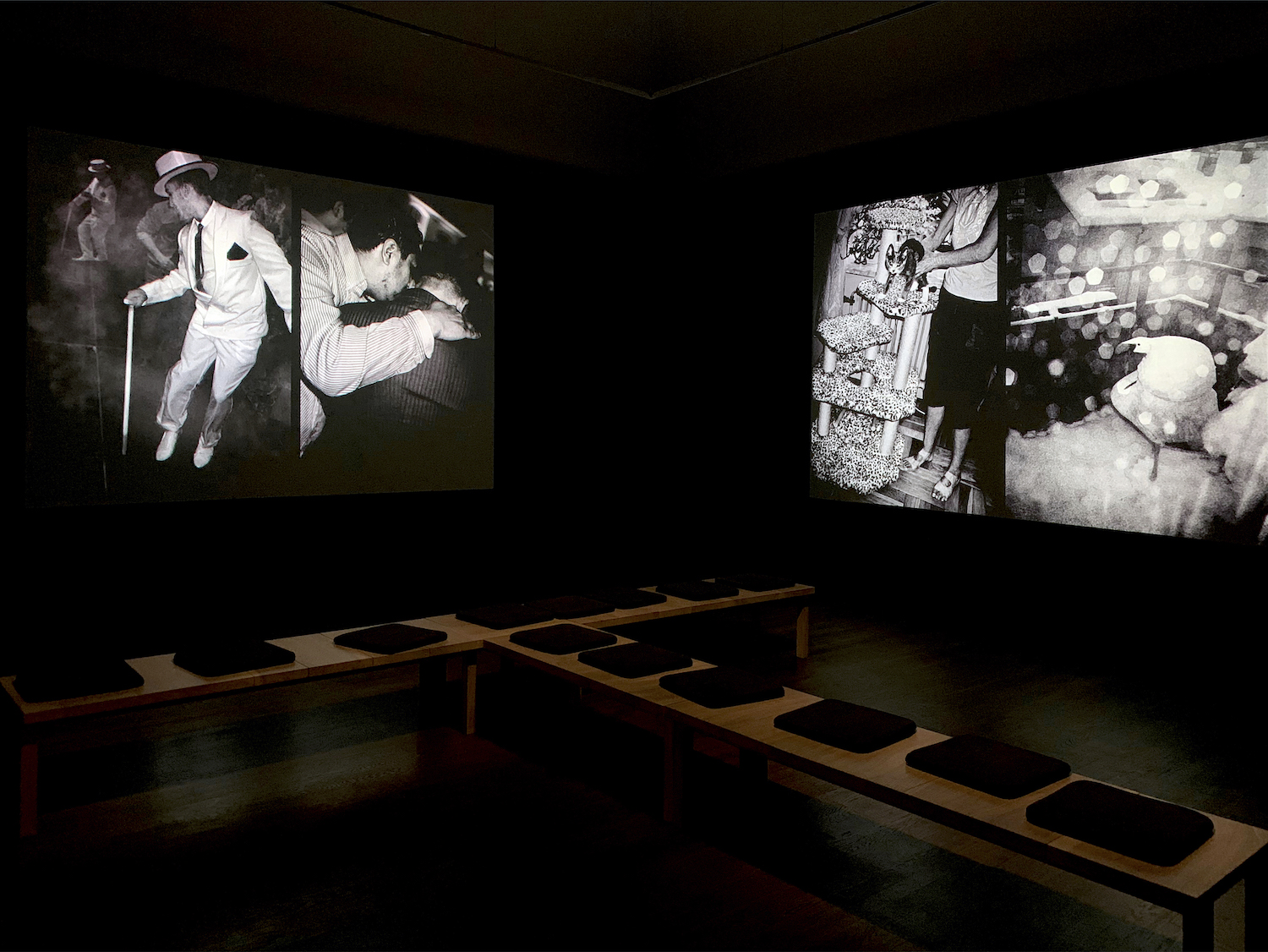 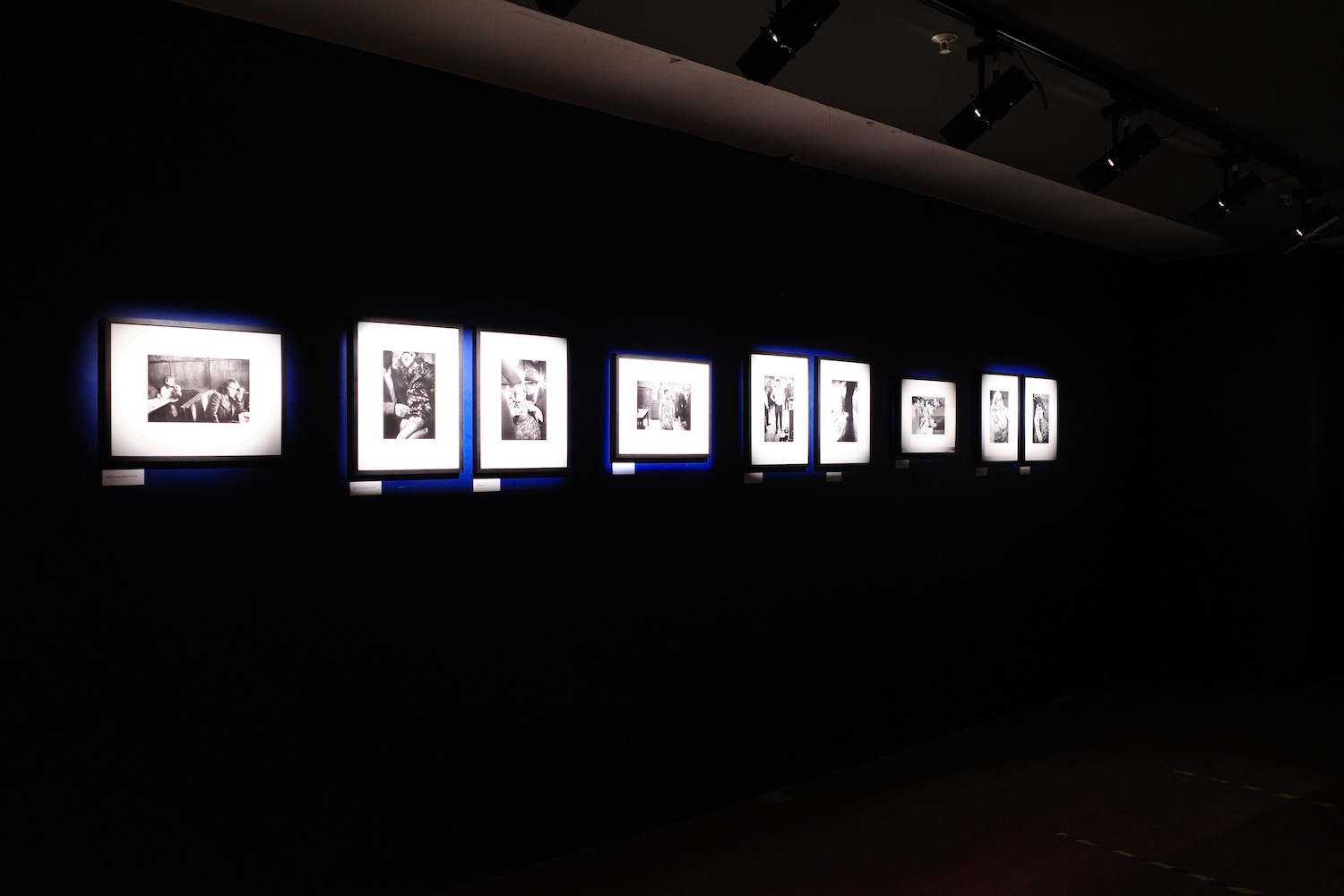 Born in 1944 in Stockholm, Anders Petersen received his artistic training at the Fotoskolan Academy of Christer Strömholms in 1966-68 and at the Academy of Dramatic Arts in Stockholm in 1973-74. In 1967, he started to photograph the night bar called Café Lehmitz in Hamburg. He worked there for almost three years and in 1970 he held his first solo exhibition above the bar, with 350 photographs nailed to the wall. The series, published in 1978, was a success and was presented in Arles. In 1973, he published his first book "Gröna Lund", about people in an amusement park in Stockholm. In 1984, the first book of a trilogy about closed institutions was published. The three books are about people in a prison, an old people's home and a psychiatric hospital.

Anders Petersen also travels the world for his photographic project City Diary, awarded the Paris Photo - Aperture Foundation Book Prize in 2012.?In 2003 and 2004, Anders Petersen was appointed professor at the School of Photography and Film at the University of Gothenburg, Sweden. He regularly organizes workshops and exhibitions in Europe, Asia and the United States.

He has received numerous awards since the 1970s. In 2003, he was elected "Photographer of the Year" by the International Photography Festival of Arles. In 2006, he was one of four finalists for the "Deutsche Börse Photography Prize". In 2007, he received the "Special Jury Prize" at the third International Photography Festival in Lianzhou, China. In 2008, he received the "Dr. Erich Salomon Award" from the Deutsche Gesellschaft für Photographie, Germany. The 2009 Arles Contemporary Book Prize was awarded to JH Engström and Anders Petersen's collective book "From Back Home". In 2012, he was nominated for the Swedish Photo Book Prize in Stockholm for "SOHO". Internationally renowned, Anders Petersen's work is housed in major public institutions such as the Museum of Modern Art in New York and the Bibliothèque nationale de France in Paris, which is dedicating a retrospective to him in 2013.

Anders Petersen spent four years, from 2015 to 2018, photographing Stockholm, his hometown, documenting the urban spaces and inhabitants of the Swedish capital.?His photographs reveal a place in all its multiplicity and show us a city in full expansion, filled with details of everyday life and celebrations.?Images of young and old, snowfall on Katarinavägen, a dachshund parade in Gärdet, an operating theatre in Danderyd, New Year's Eve celebrations in front of the giant Christmas tree in Skeppsbron...Following the tradition of Stockholm photographers, this is however the first time Anders Petersen chronicles and photographically confronts his own city. We find the variety of situations photographed: the behavior of humans alone or in groups, everyday encounters - objects, animals, people -, or even the spectacles of nature. The viewer can see the artist's position: that of a man who, gifted with an inexhaustible capacity for astonishment, pauses and composes images that each convey a feeling of suspension, of floating, suggesting a questioning, an intimacy between the photographed subject and the author.

Stockholm is a unique work on our time, its agitation and its quiet spaces, its joy, its sadness and its love.?This series is presented as an immersive video with the support of the Jean-Kenta Gauthier Gallery at the Festival du Regard.

Produced between 1967 and 1970, and published in 1978, the Café Lehmitz series propelled Anders Petersen onto the international photographic scene. The American singer Tom Waits even chose the cover image to illustrate his album "Rain Dogs".?Fascinated by the red light district of Hamburg, Anders Petersen experienced total immersion in a small bar in the harbor, Café Lehmitz, to observe the regulars, mostly workers from the nearby red light district. He discovered it in 1962, before returning in 1967 to weave with its regulars the link that would mark his life and define his artistic practice.?Conceived as a huis-clos, "Café Lehmitz" is a masterpiece in which the author immerses himself in the life of the café, anxious to maintain with those who frequent it this "close distance" necessary to the good execution of the work. Through a photographic expression with a powerful grain and strong contrasts, he takes portraits of the ordinary and daily reality with this distance that belongs to him, standing both outside and inside the frame.  Especially for this edition of the Festival du Regard, Anders Petersen and the Jean-Kenta Gauthier Gallery propose to revisit this famous series of Café Lehmitz by presenting an unpublished selection of photographs, not published in the book "Café Lehmitz".