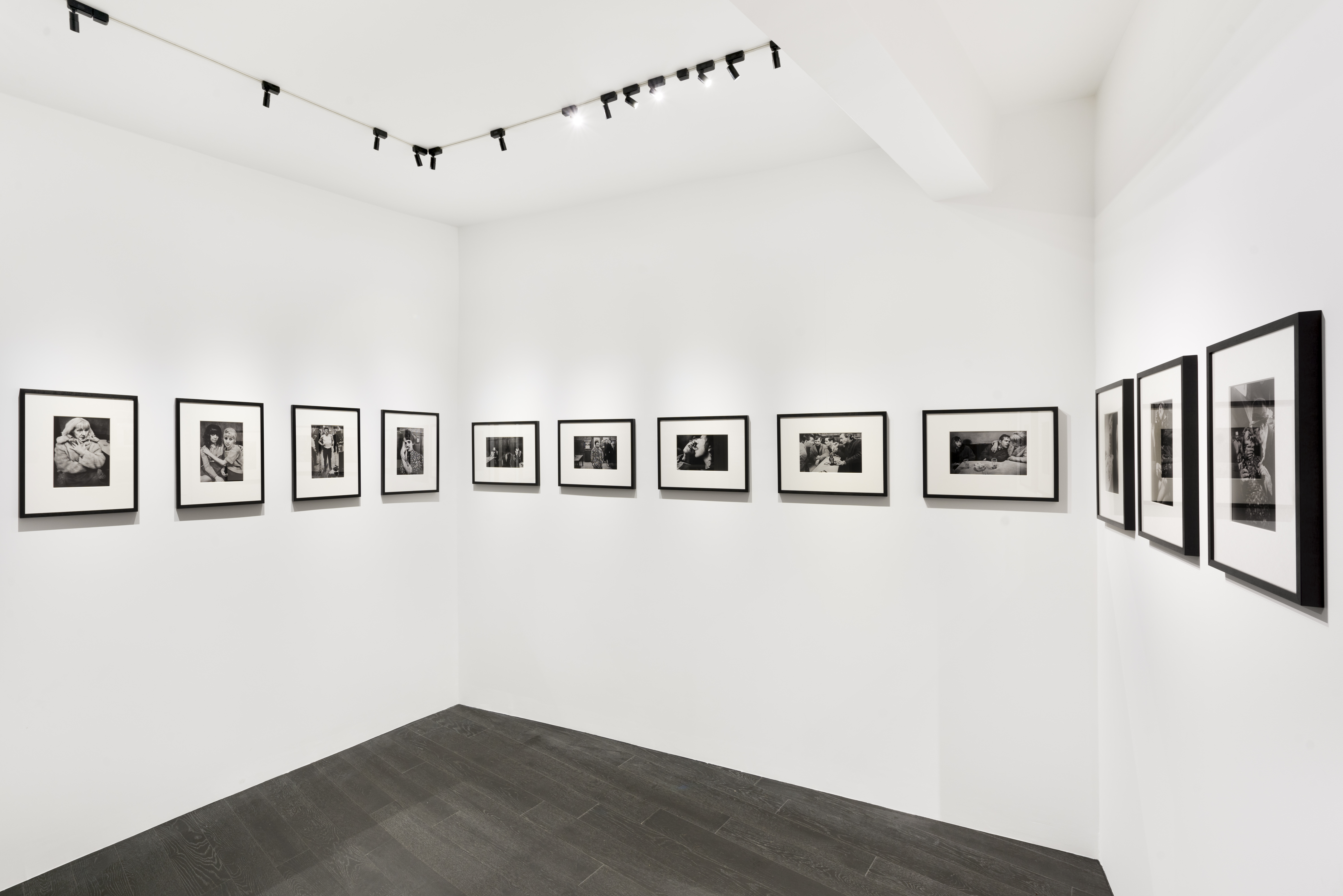 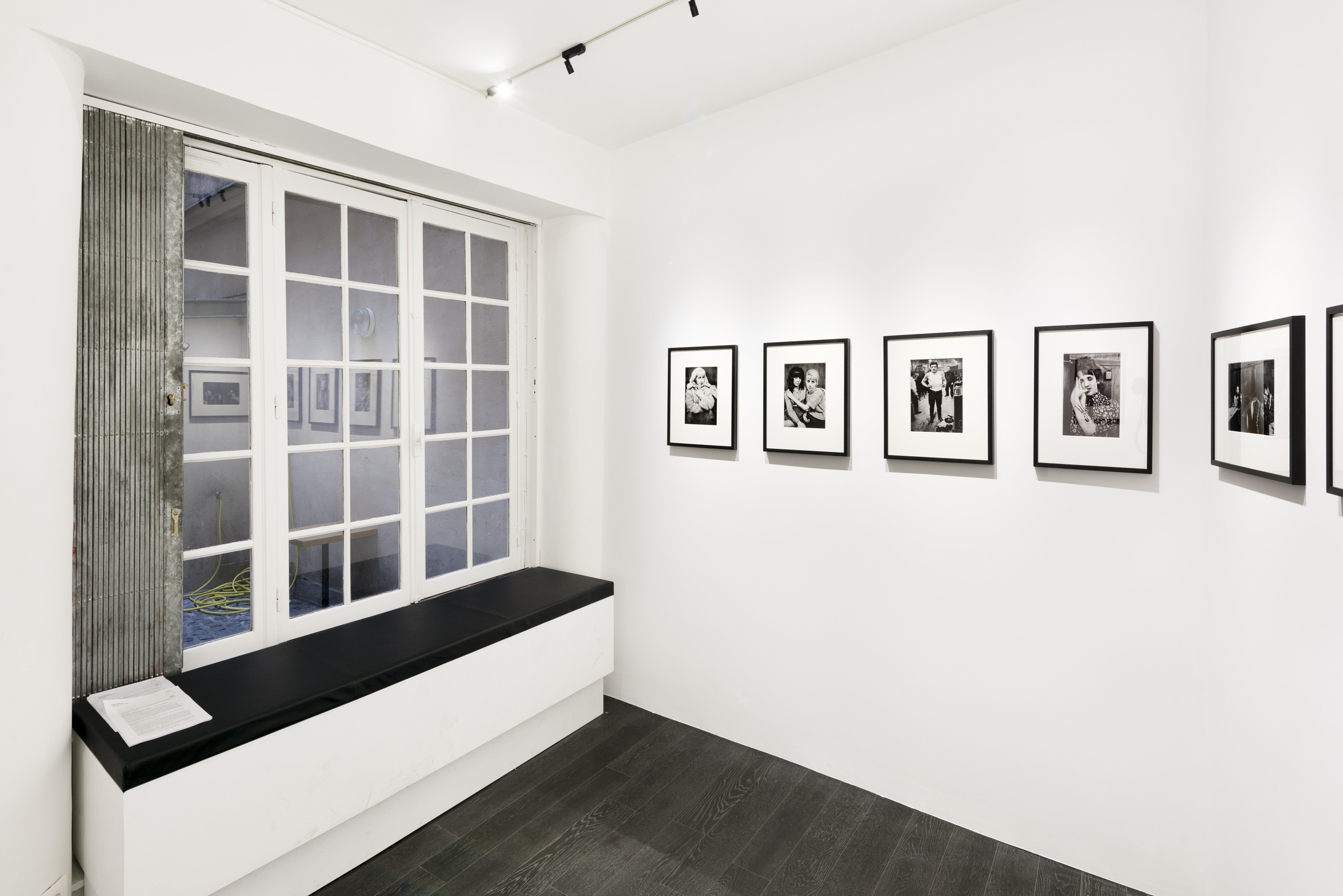 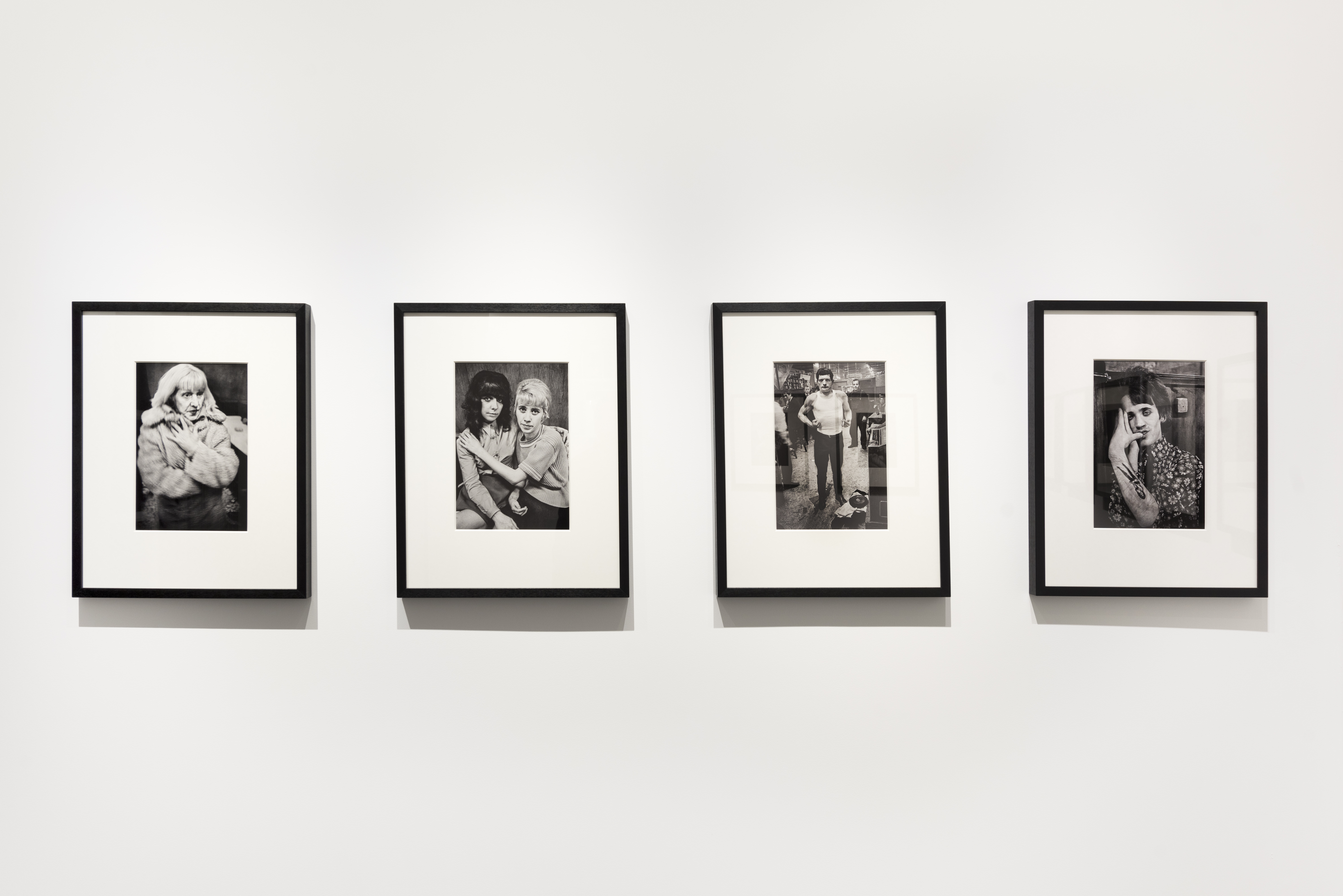 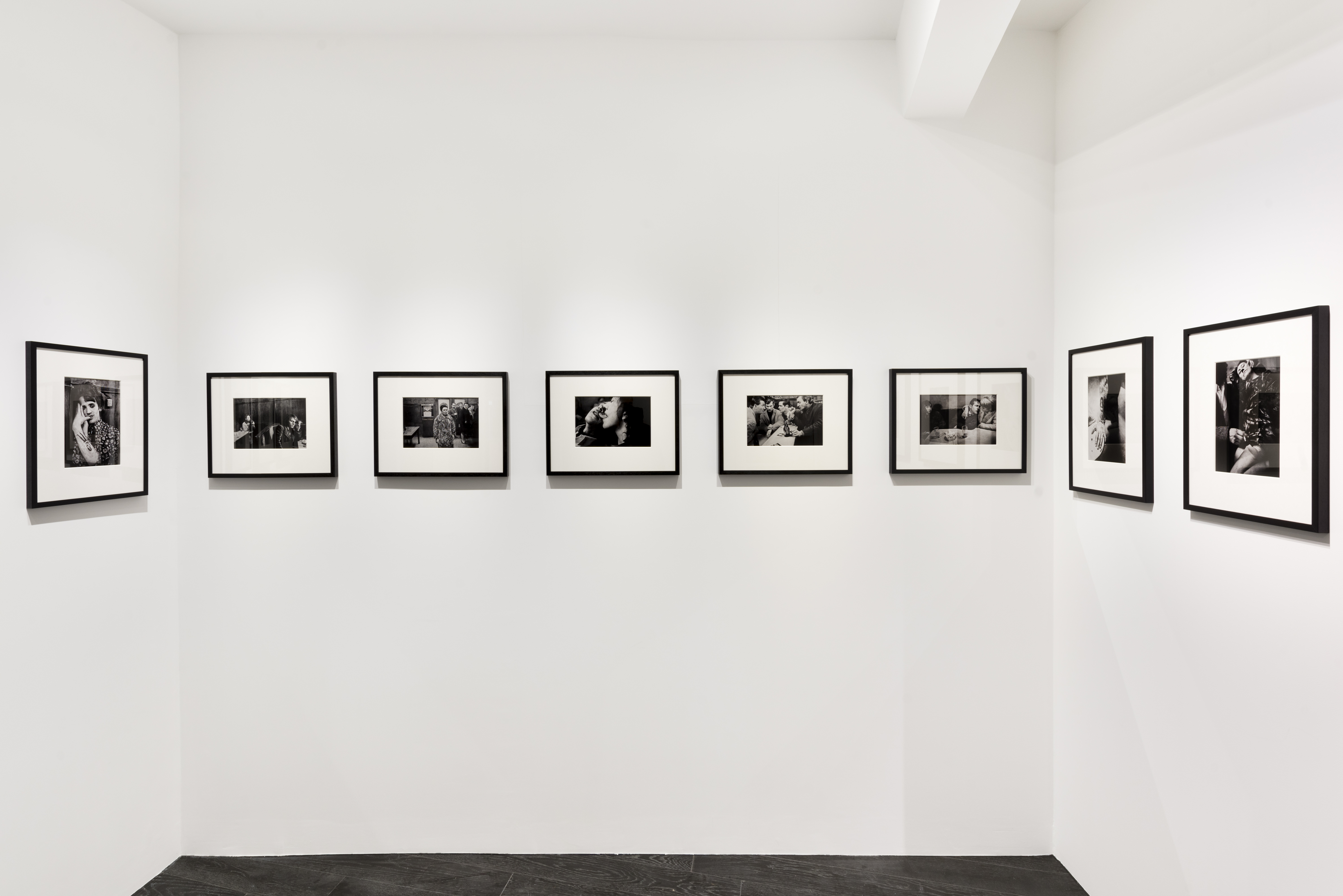 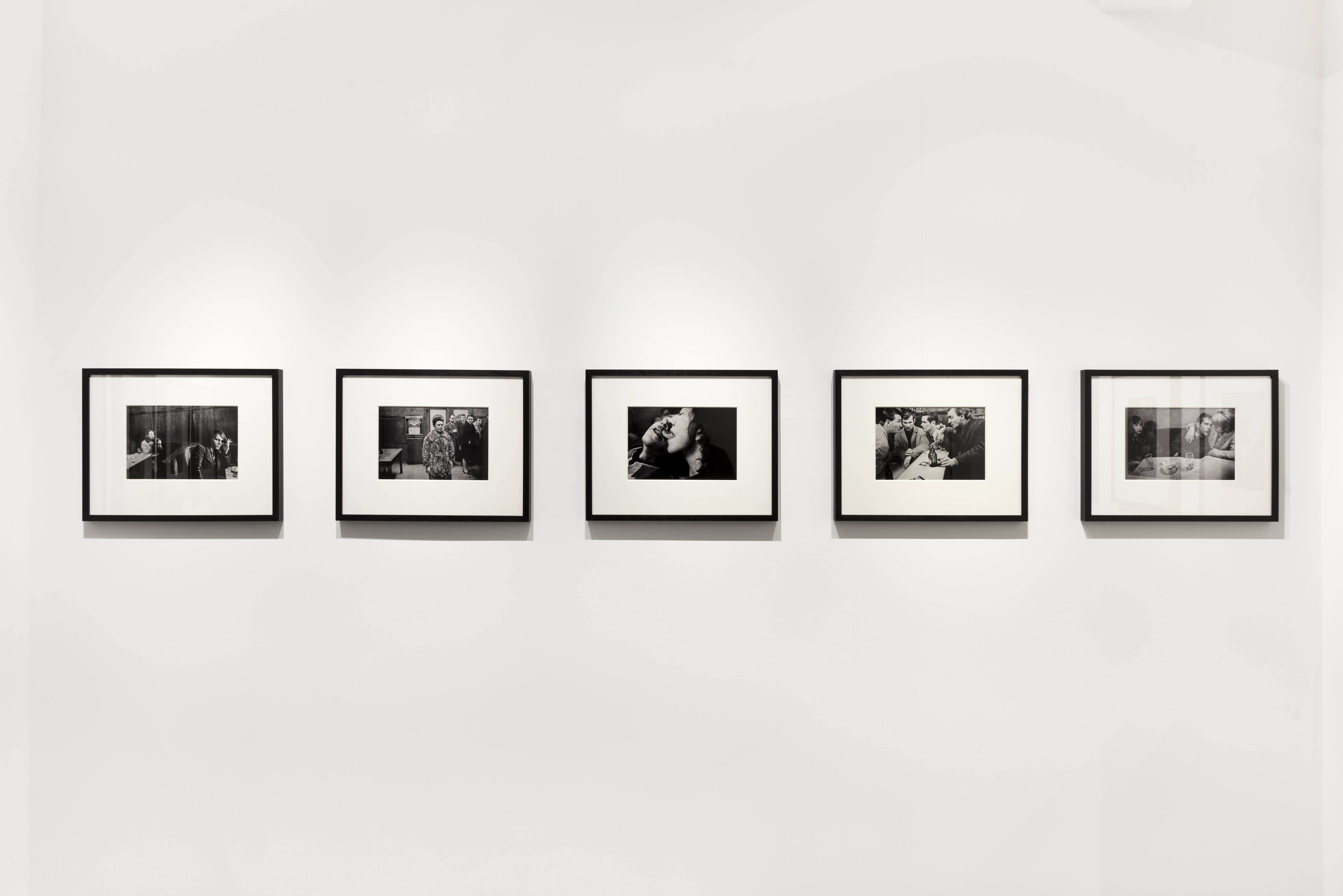 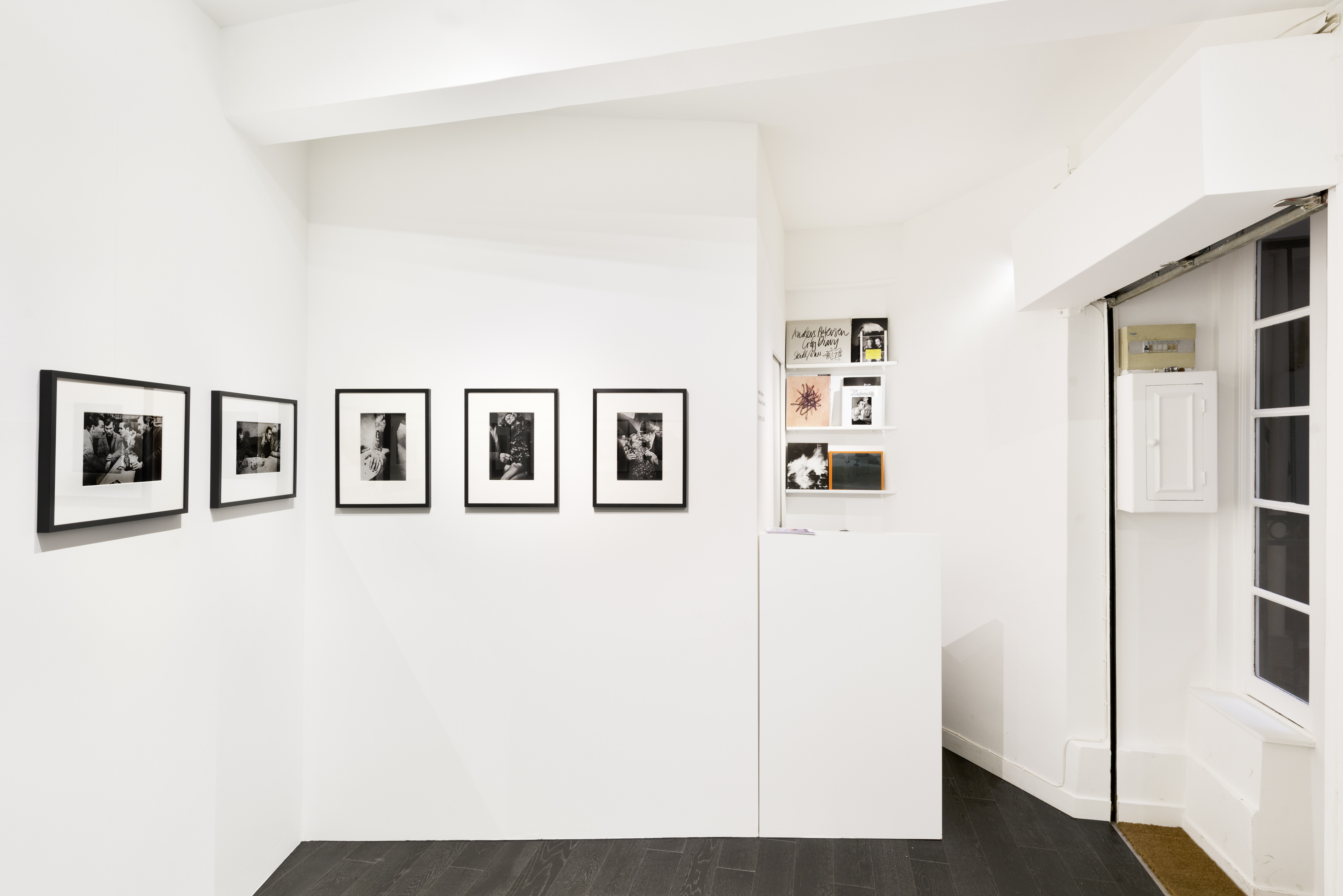 Café Lehmitz was a former bar frequented by workers of the nearby red light district of Hamburg, Germany. Photographer Anders Petersen (Swedish, b. 1944) first visited the Café in 1962, forging friendships with the patrons which would go on to mark his future existence and artistic practice.

In 1968, he returned to reacquaint himself with the regulars of Cafe Lehmitz and began to photograph their everyday interactions within the confines of the cafe. 'Cafe Lehmitz' is a masterpiece in which the artist, immersed within the daily life of the bar and its patrons, managed at the same time to maintain a 'close distance' (a term coined by Petersen for the title of his 2002 book) necessary for the execution of his work.

Published in 1978, 'Café Lehmitz' immediately pushed Petersen into the spotlight of the international art world. American singer Tom Waits even chose the cover image to illustrate his 1985 album 'Rain Dogs'. For Circulation [Gauthier, Kauter, Nagasawa] Anders Petersen revisits 'Café Lehmitz' to present a selection of unseen photographs from this major body of work.

Anders Petersen (b. 1944 in Solna, Sweden) is renowned for numerous bodies of work and books, including Gröna Lund (1973), Café Lehmitz (1978), 'Fängelse' (1984), 'From Back Home' (2009) together with JH Engström, and 'City Diary' (2012). Anders Petersen's oeuvre is internationally acclaimed ; his work has been presented and collected in major public institutions, such as the MACRO, Rome, the Bibliothèque nationale de France, Paris and the New York Museum of Modern Art.