Born 1940 in Tokyo. Graduated from the Tokyo College of Photography in 1962. Issei Suda was hired as house photographer for Shuji Terayama’s experimental theater troupe Tenjo Sajiki in ’67, before commencing his work as a freelance photographer in ‘71. A Newcomer's Award from the Photographic Society of Japan for Fushi Kaden catapulted him into the limelight in 1976. He further received the Photographic Society of Japan’s Annual Award for the exhibition of the “Monogusa Syui” series in 1983, followed in ’85 by the 1st Domestic Photography Award at Higashikawa for “Nichijo no danpen”. In 1997, his book Human Memory received several awards including the Domon Ken Prize. In 2013, his large-scale retrospective exhibition “Nagi no hira – fragments of calm” was shown at the Tokyo Metropolitan Museum of Photography. 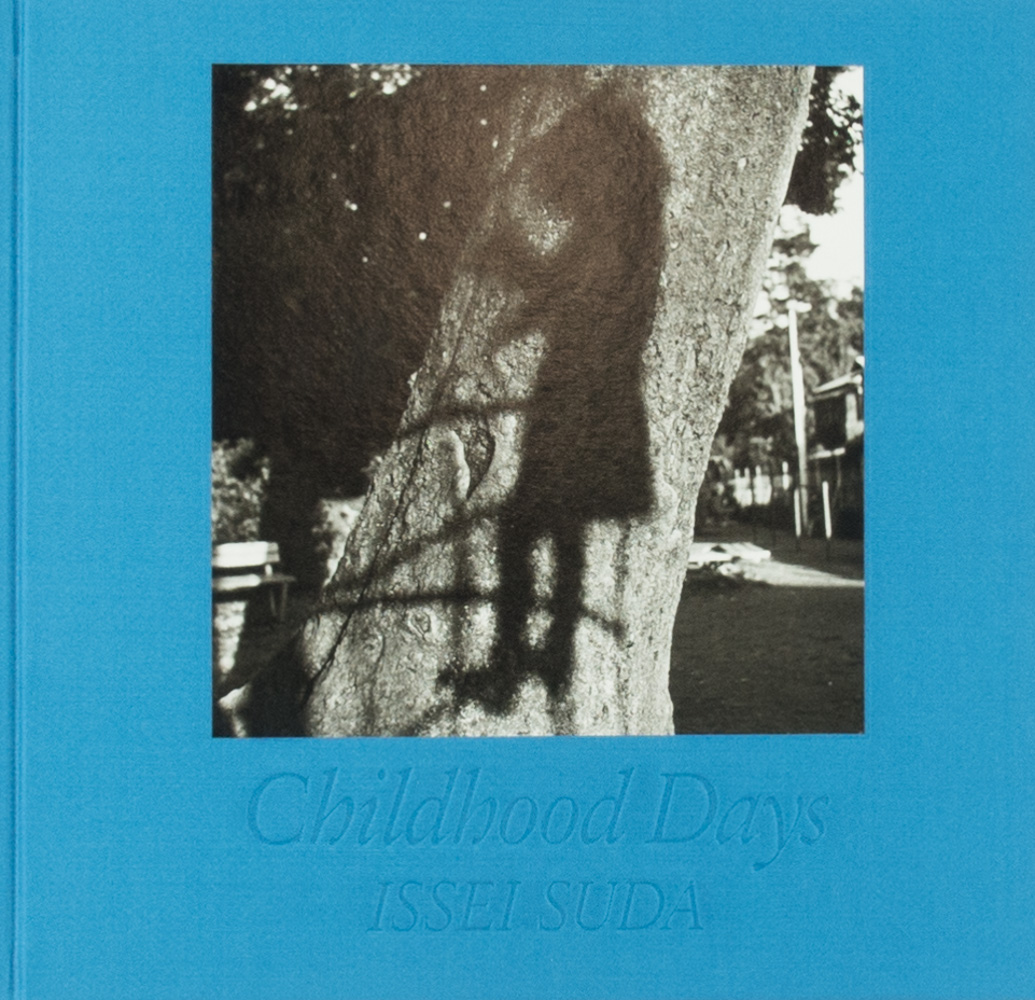 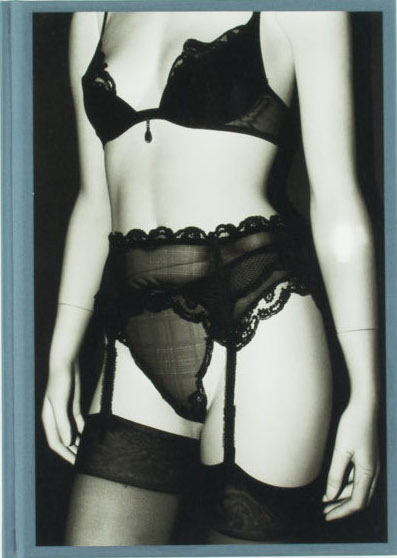 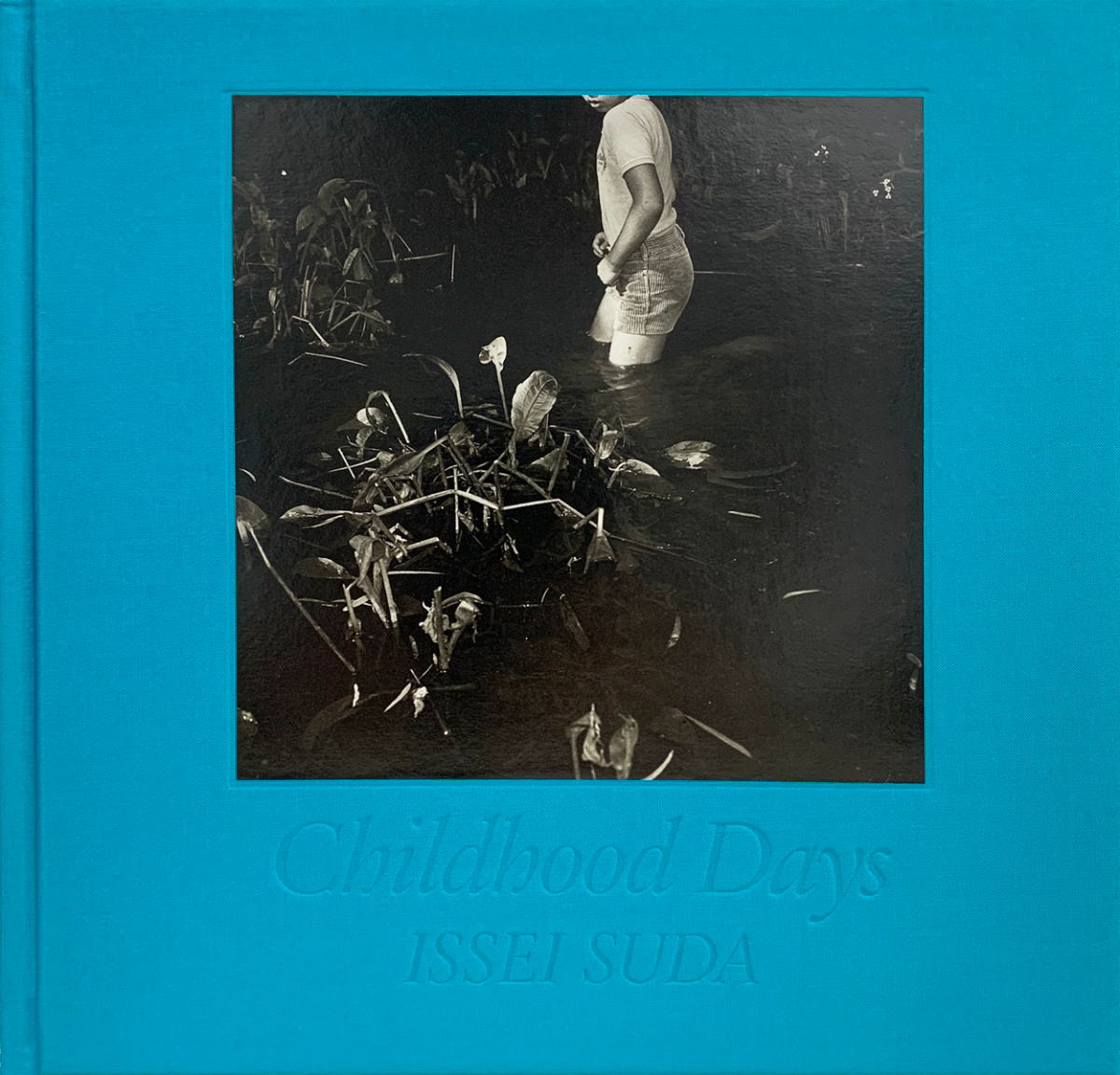