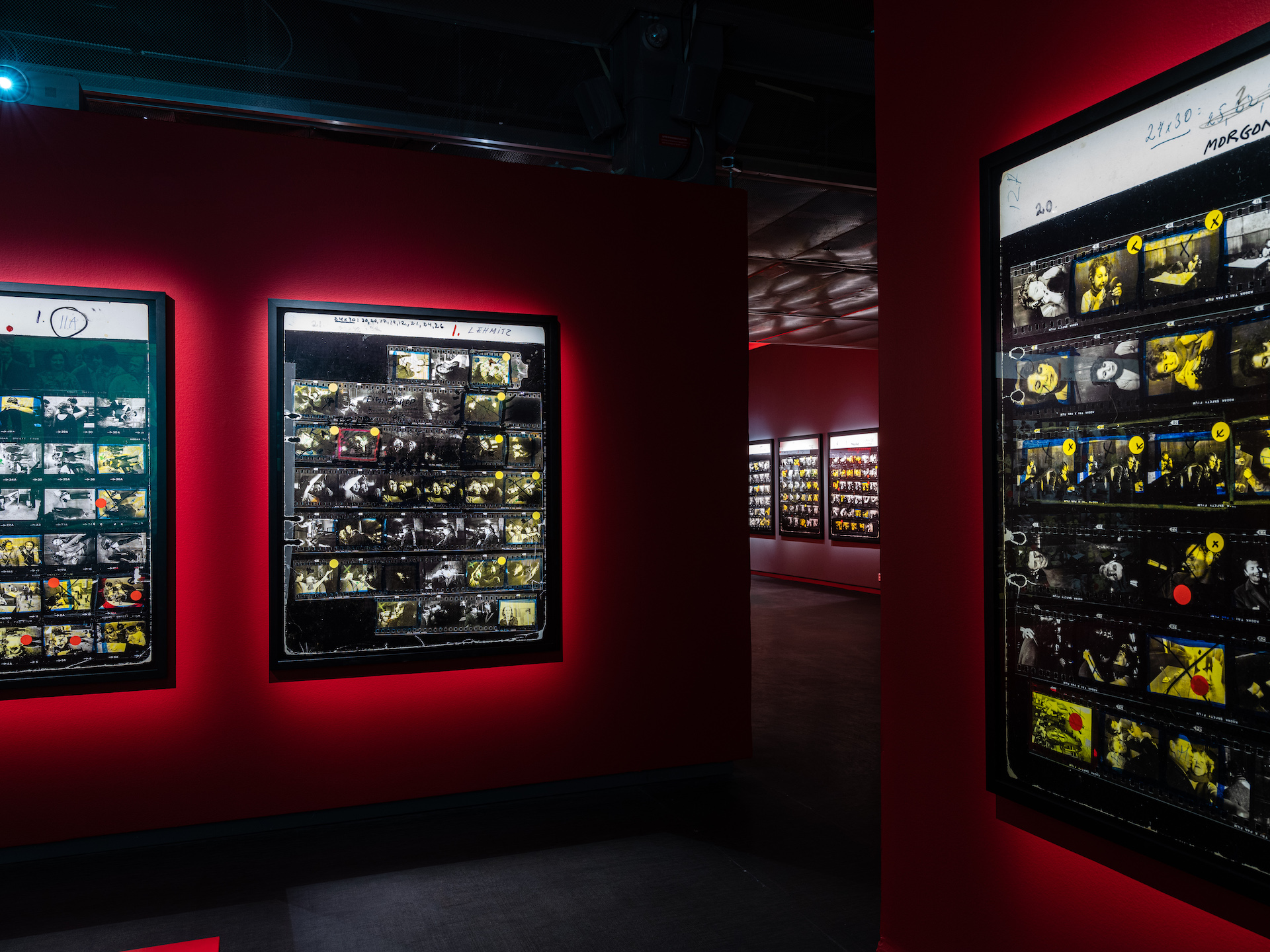 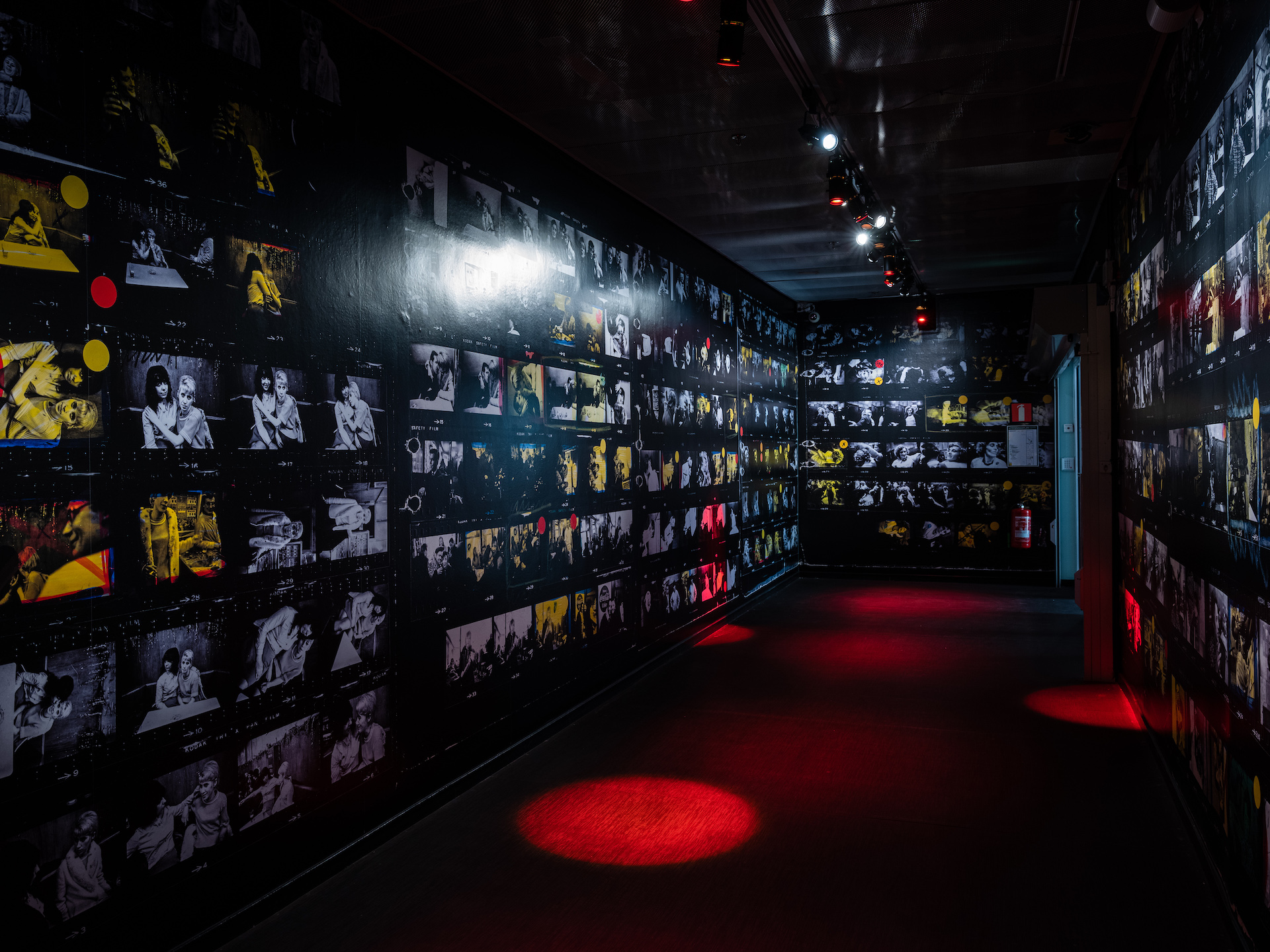 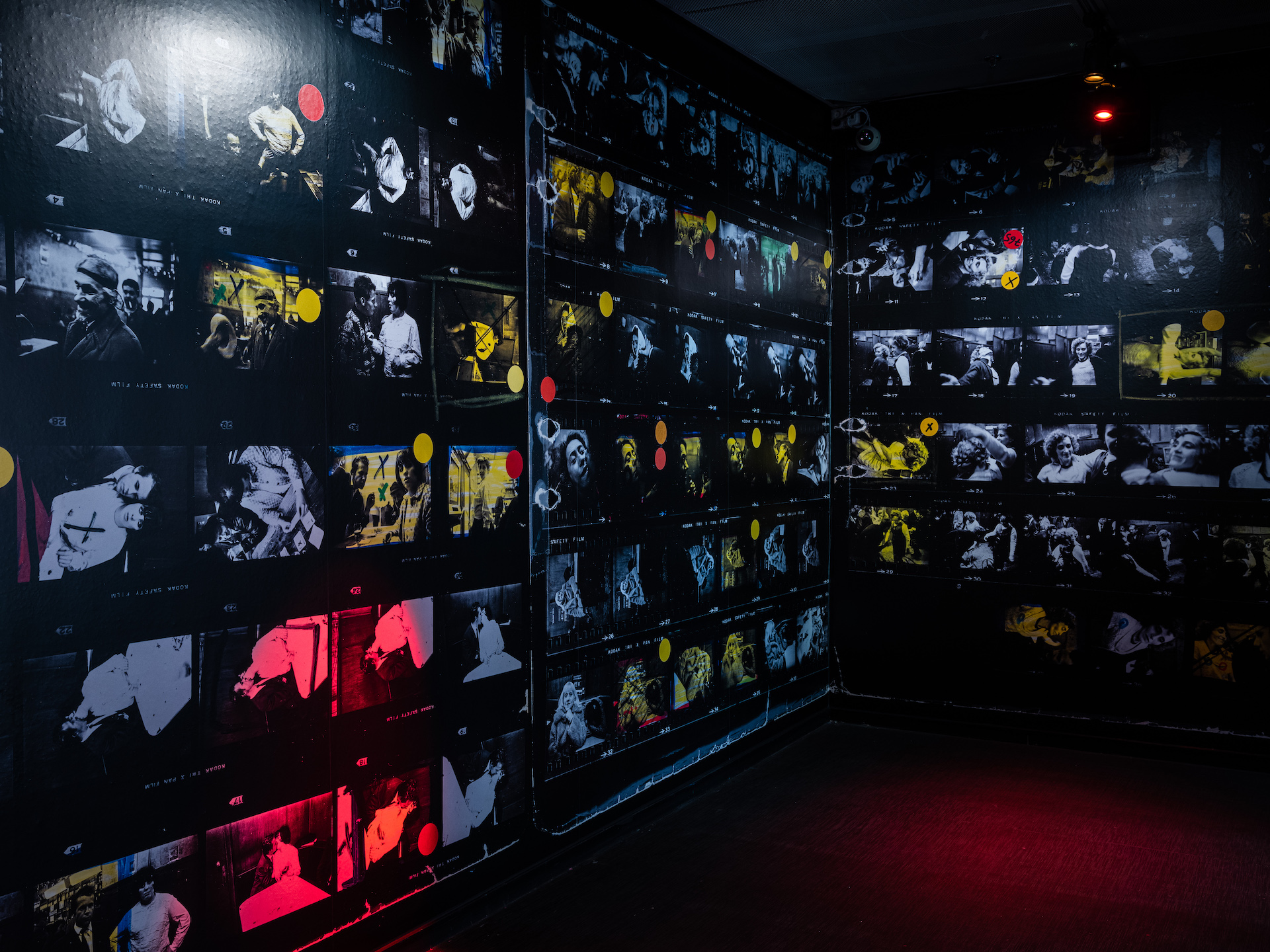 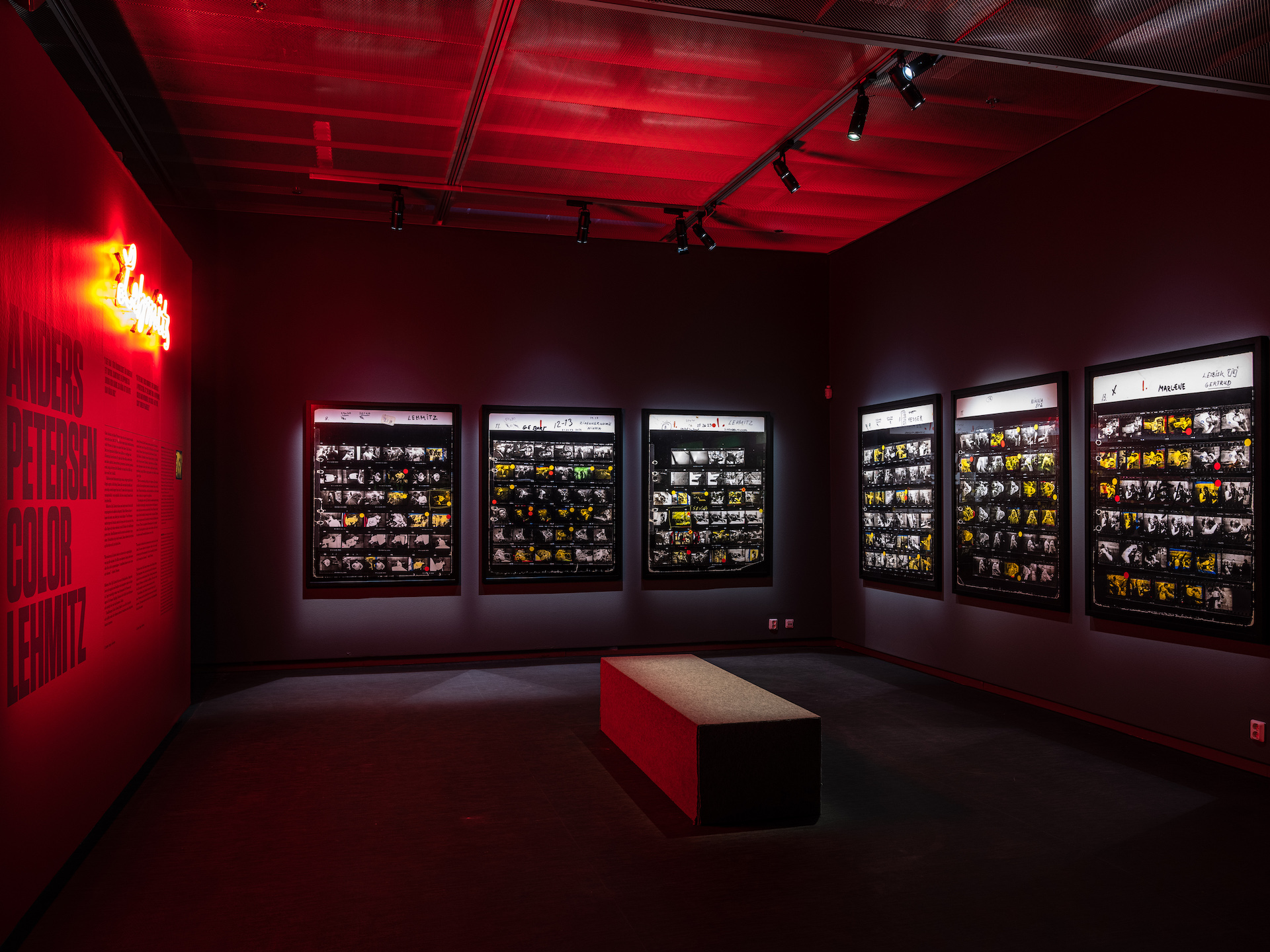 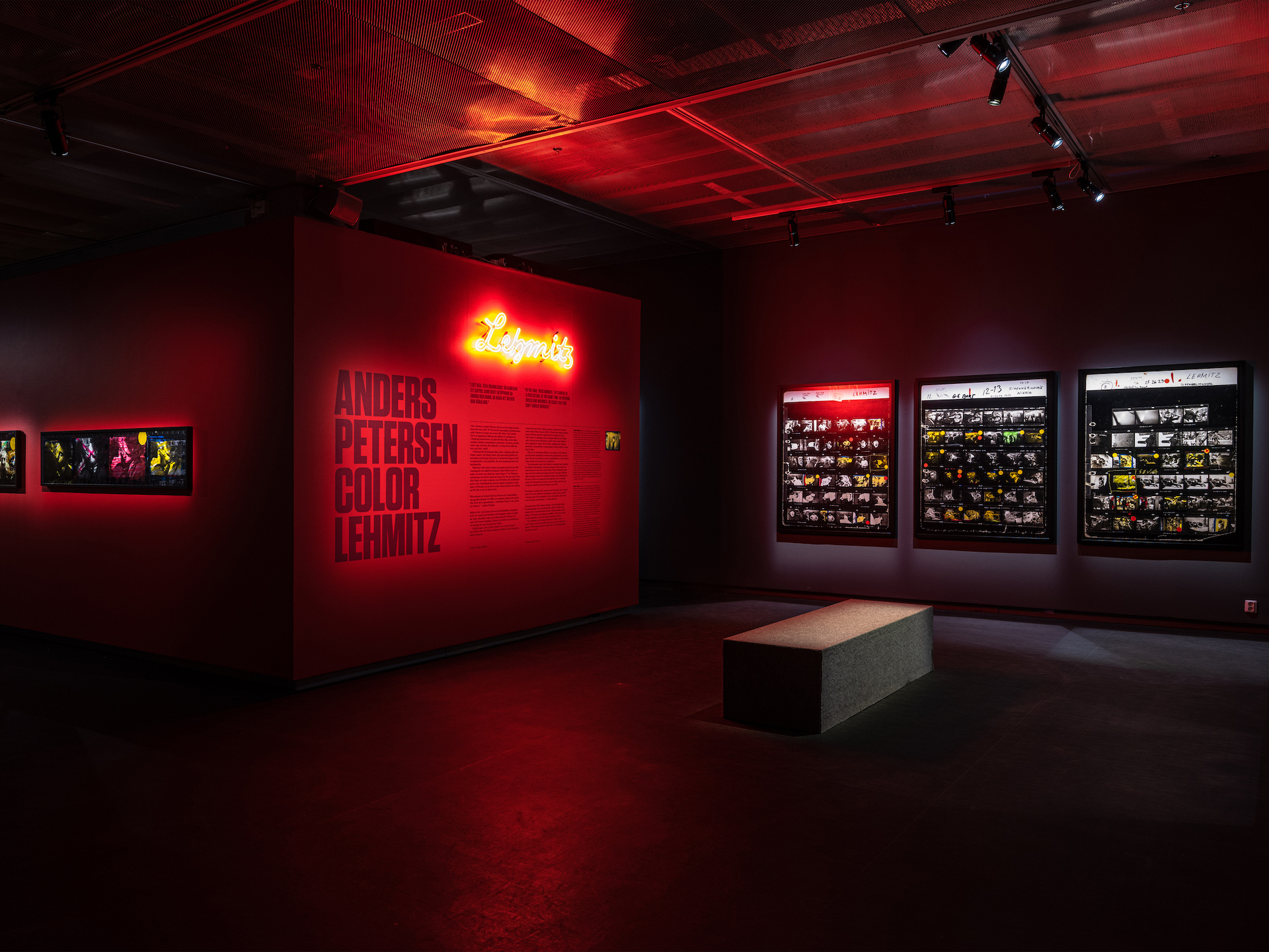 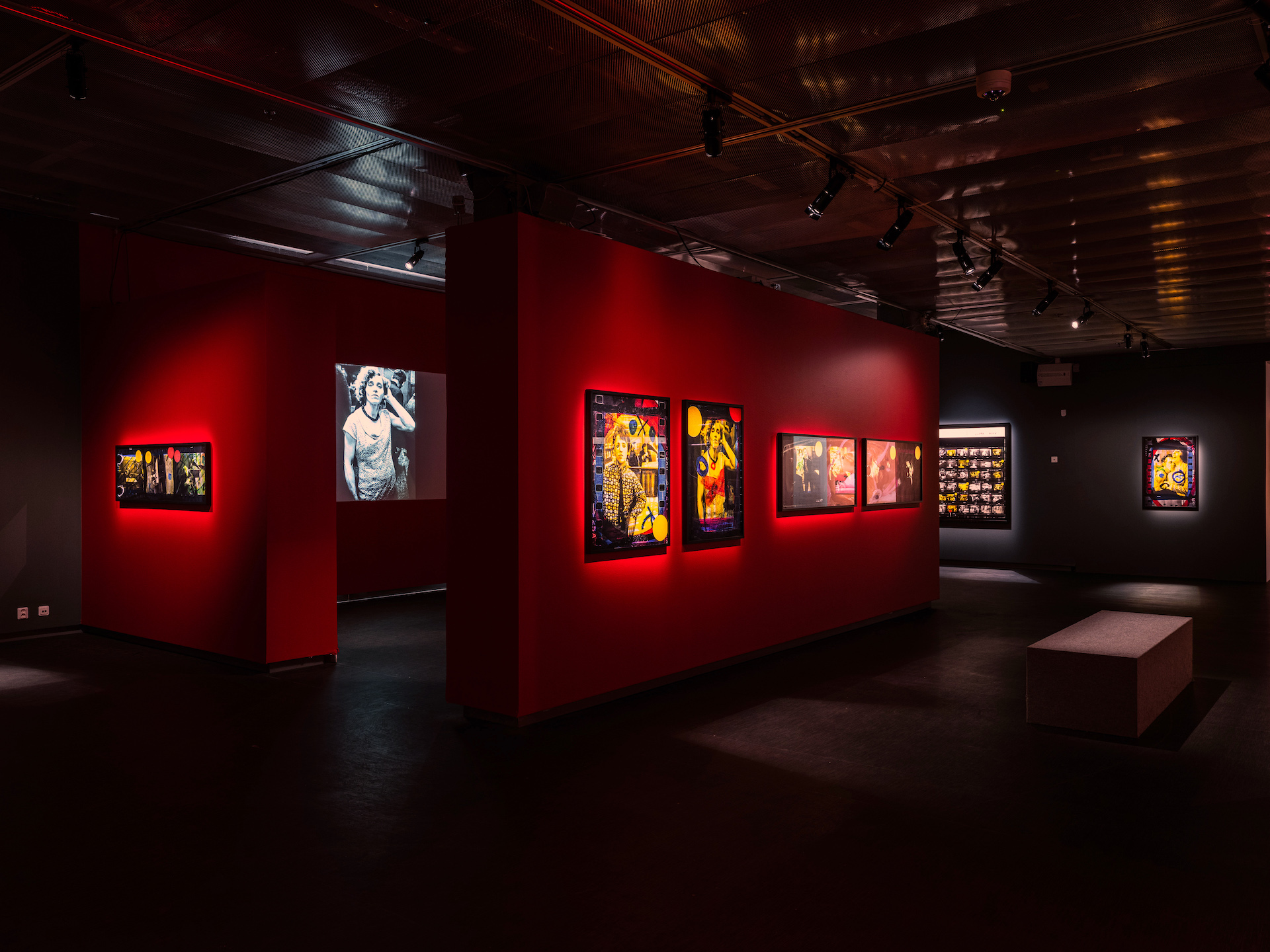 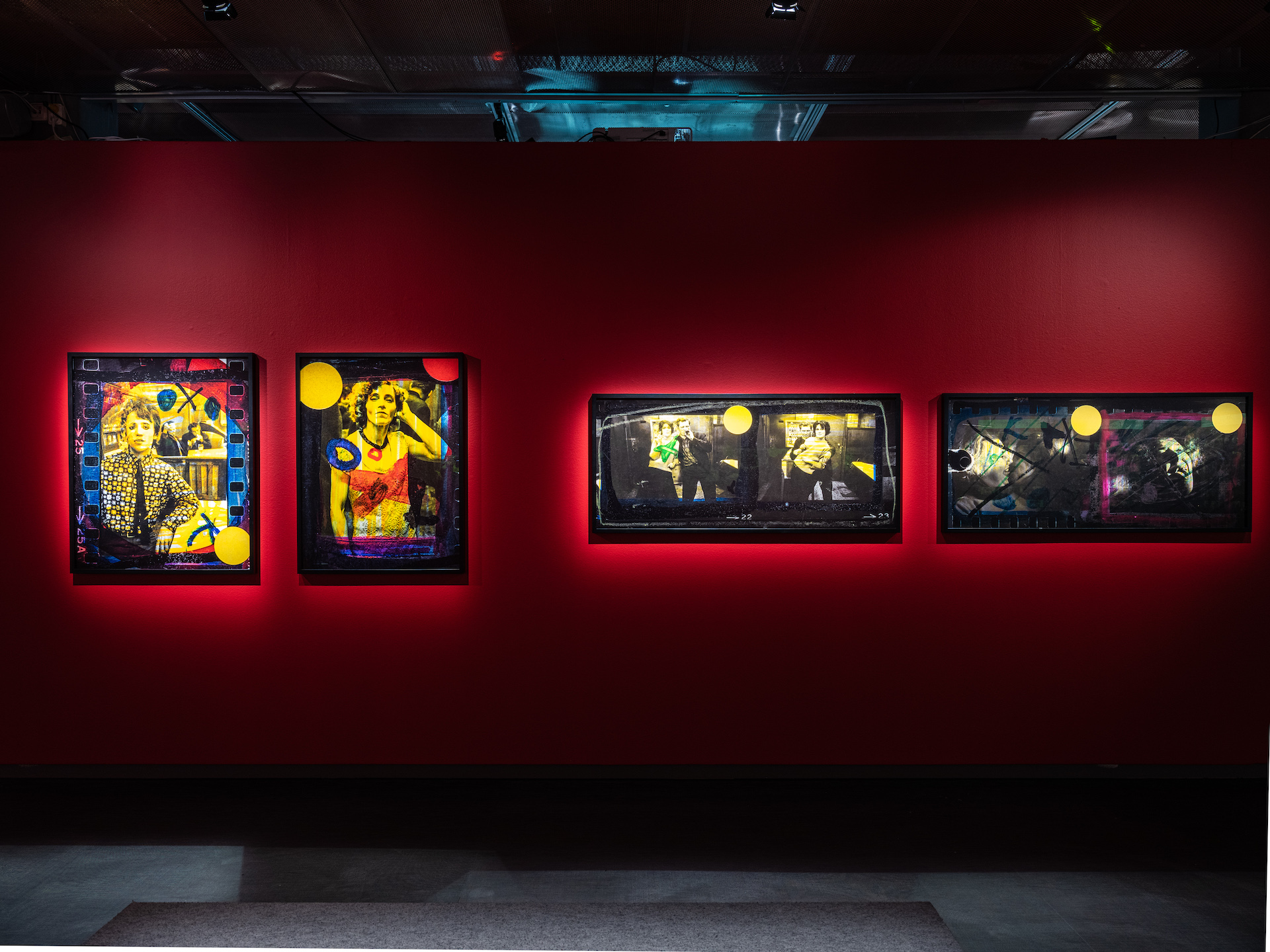 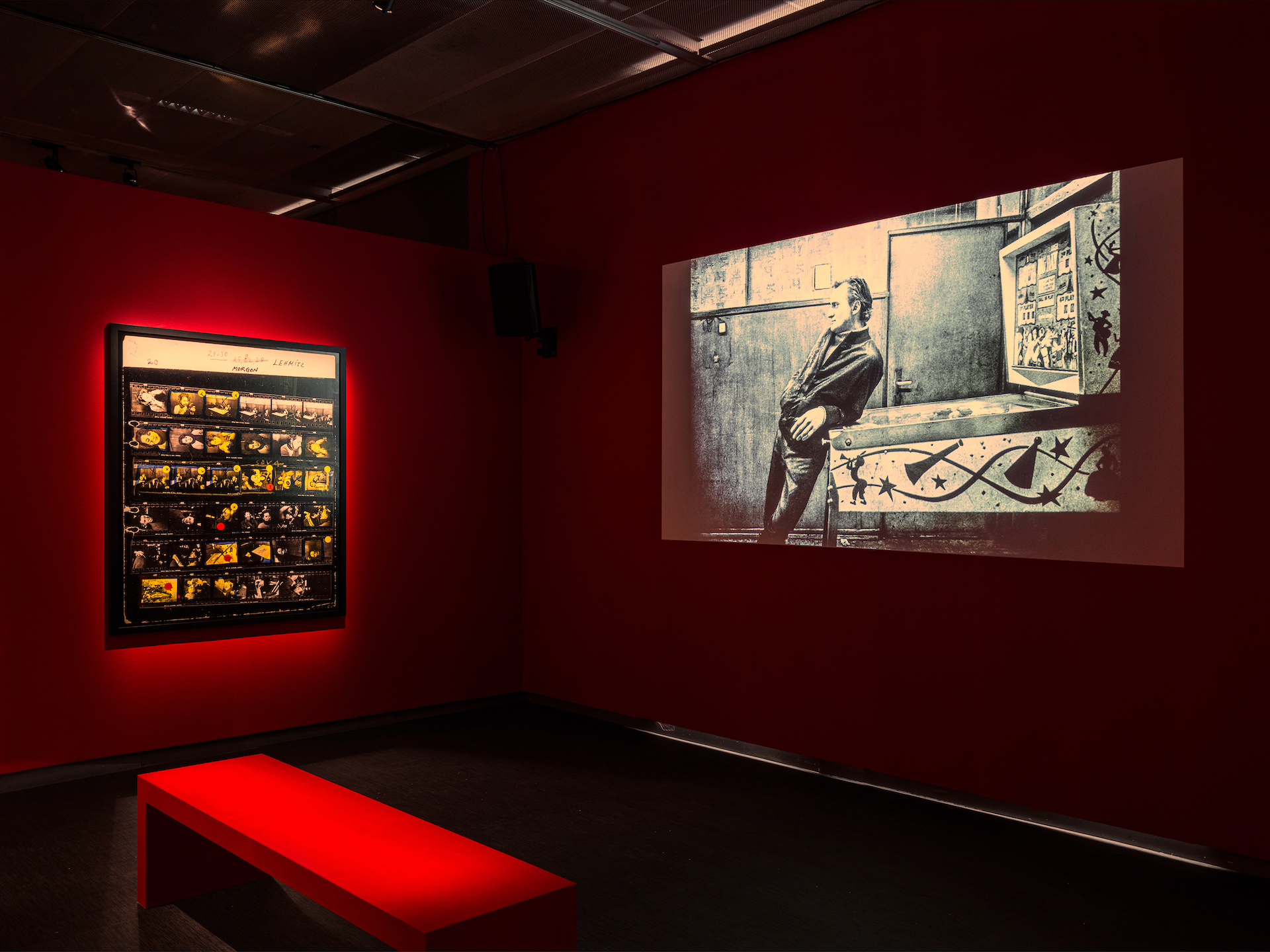 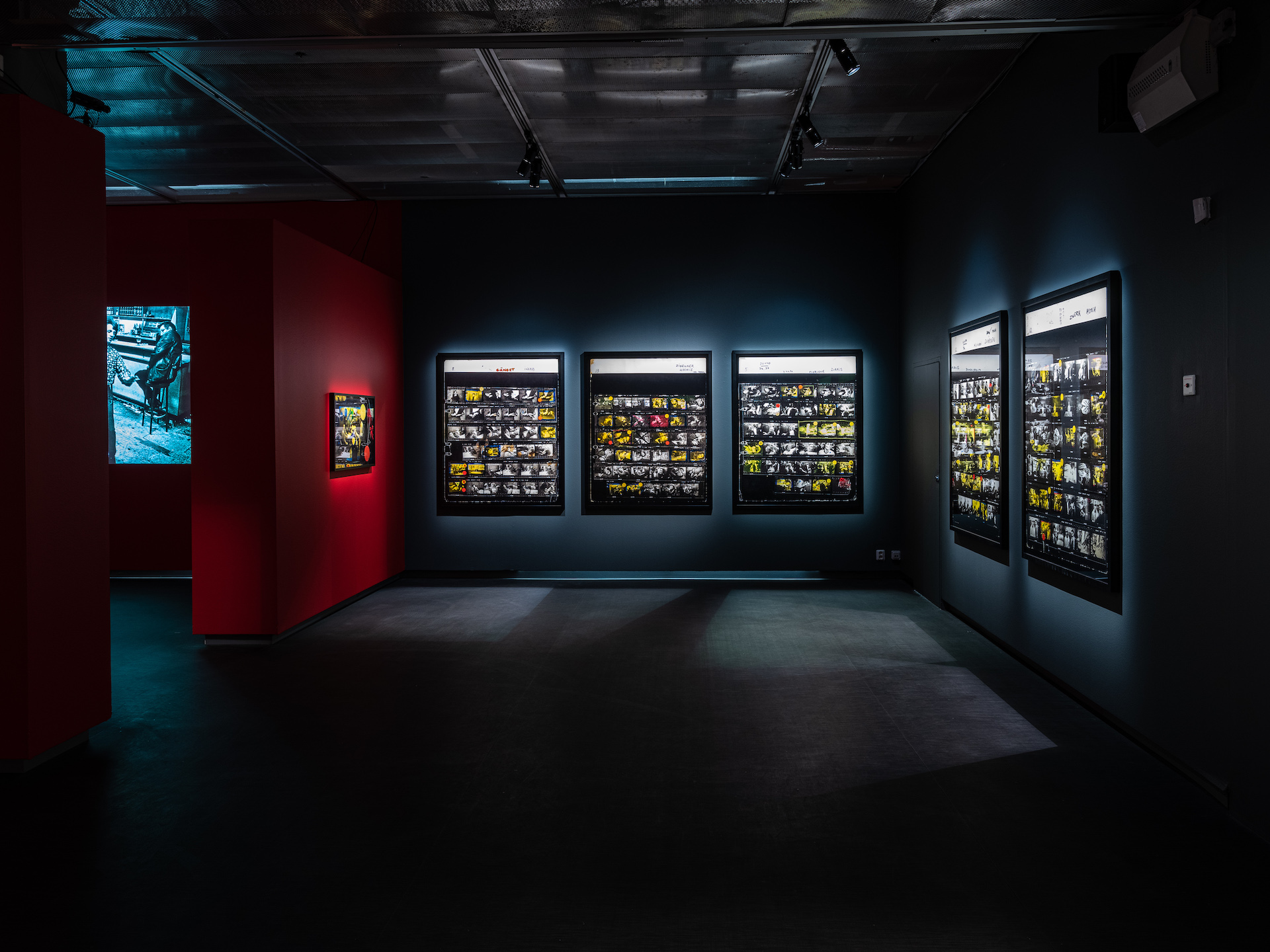 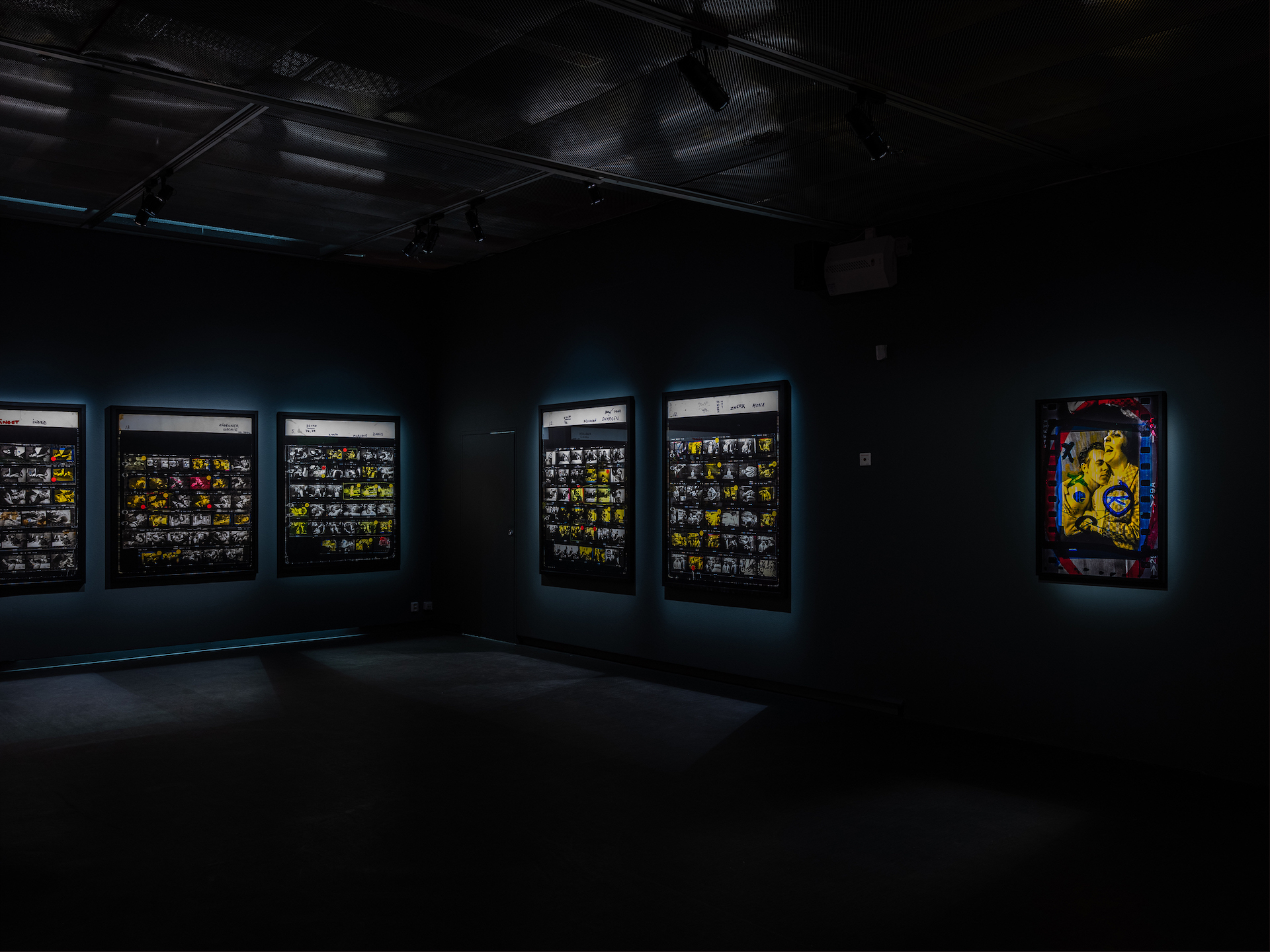 ?If you really want something, it's a question of life and death. Then nothing but a kind of razor-sharp intuition works for the onset, and daring to be weak enough. Not strong, but weak, and welcoming an unbiased meeting ? we are all, after all, family. For me, it was never actually about being a photographer, it was always about the human connection, and the camera is my tool?, says Anders Petersen.

In that way the legendary series from 'Café Lehmitz', that is now exhibited as 'Color Lehmitz' at Fotografiska, is as relevant today as when the photograhs were made during the late '60s. Taken by a young Swedish man, escaping his complicated childhood and adolescence, and longing for connection ? always looking for a father figure and a belonging beyond class and barriers.

?Anders Petersen is a master that, with his black-and-white, documentary pictures, in this series manages the difficult task of being constantly relevant. With these contact sheets we are taken straight into this young man's existence and expressive reflections. The generous courage of the older Anders is now making it possible for us see this process?, says Emilie Ackerman, exhibition producer at Fotografiska.

He found the presence he had been longing for at Café Lehmitz in the port area of Hamburg, along the street with 25 brothels open around the clock. In this place that never slept, many different fates congregated ? sailors, dock workers, neighborhood residents, prostitutes, young drifters, and aging people trying to hold on to some kind of life. A place of survival where 23-year-old Anders was invited and accepted.

?It's a place that I absolutely don't want to romanticize, since the circumstances were anything but that. But there was still that universal togetherness and presence that is often missing from fancy parlors or properly lit break rooms. That thing that many of us are longing for, but that our culture seldom gives us the tools for, to let us really connect with each other?, says Petersen.

?When the series was recently shown in Russia I stood in the exhibition room, where no-one recognized me, with an interpreter that was translating the visitors' reactions. How they related to their own situation, their own near and dear ones, gave me goose bumps. That my pictures invite people to see each other, and through that also see themselves, is a gift and my main motivator?, says Petersen.