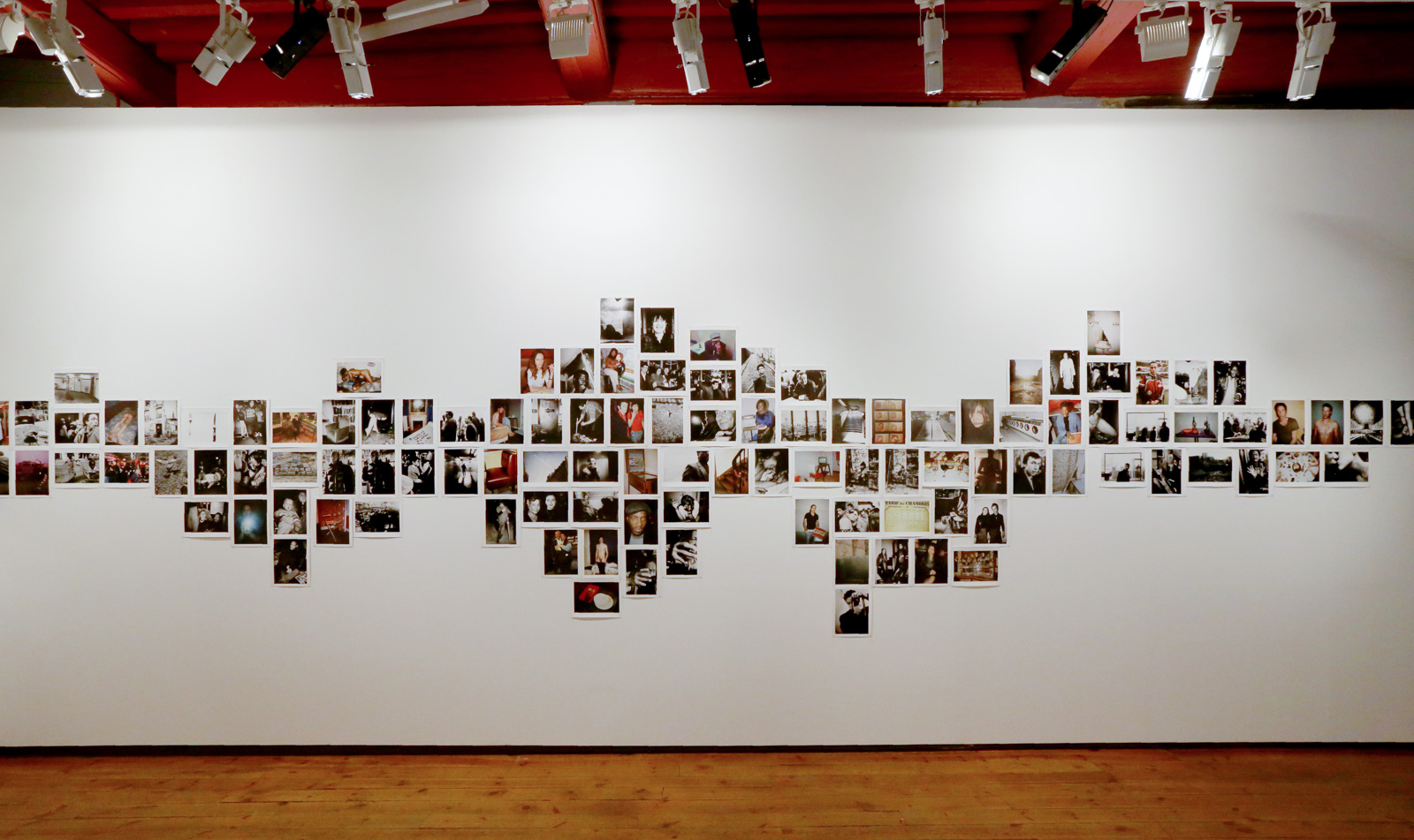 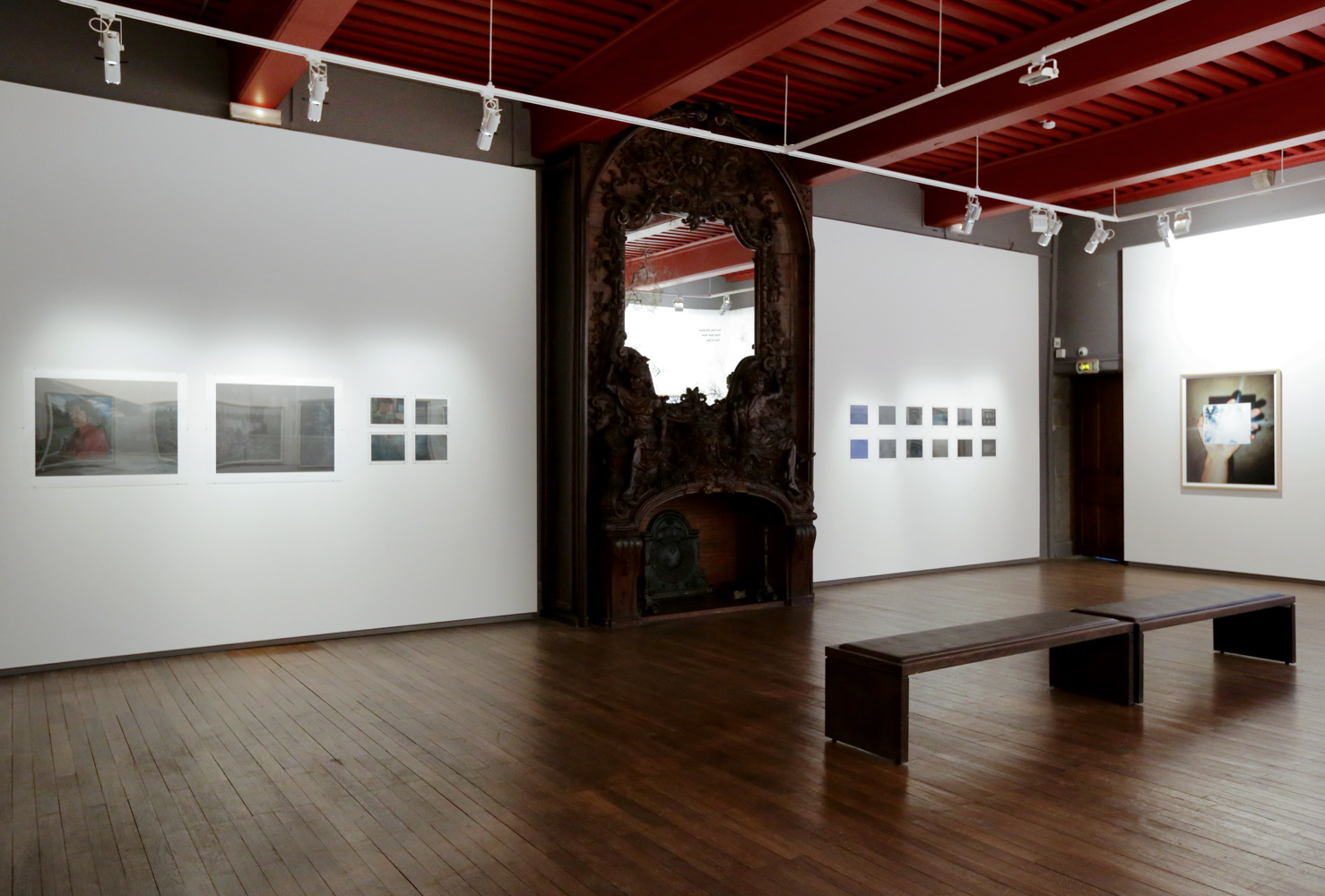 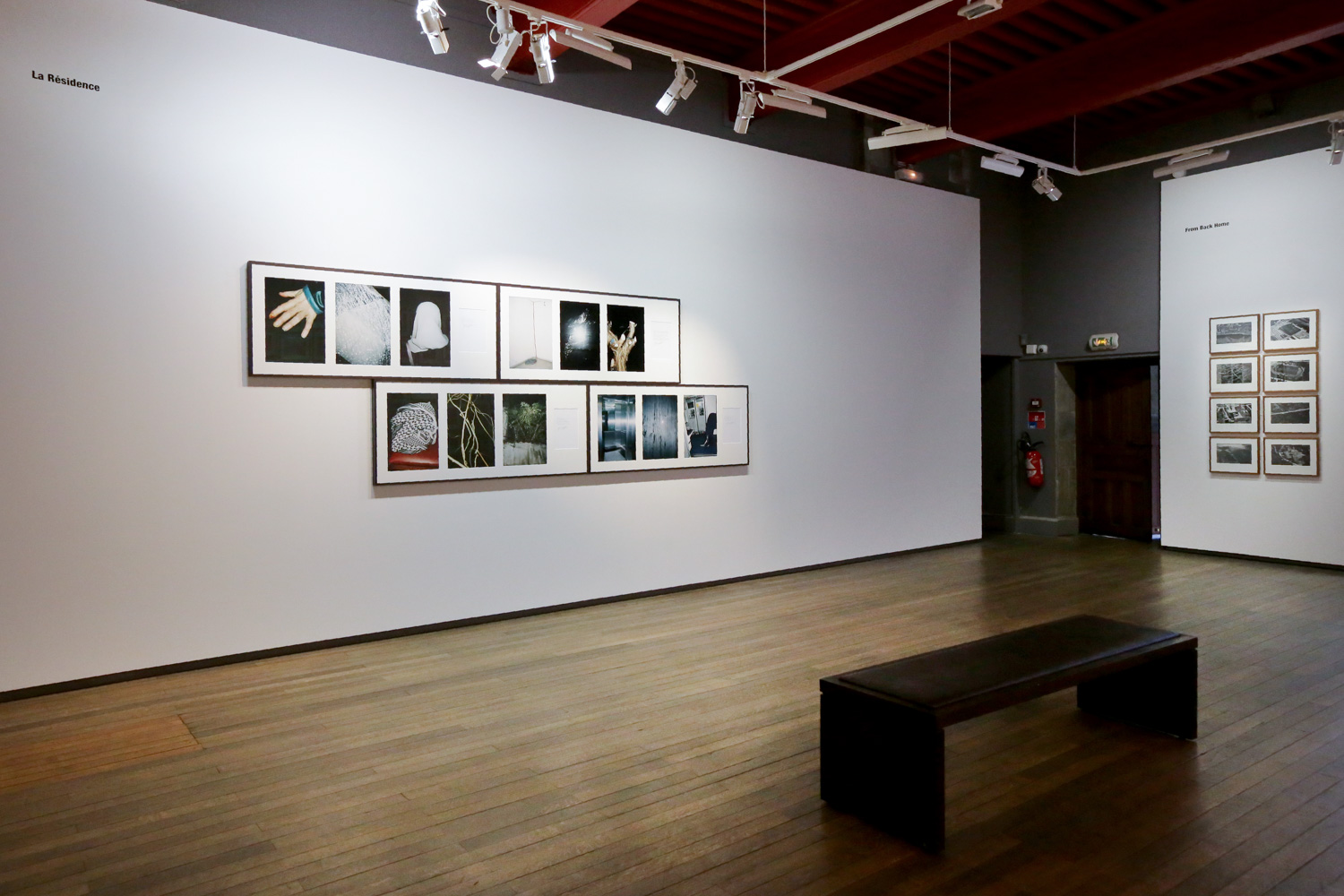 The exhibition « Close Surrounding » questions JH Engström?s existential link to his environment with more than 400 photographs and films from his several series produced over two decades, from the mid 90s with Trying to Dance to 2015 with Tout Va Bien. Born in 1969 in Karlstad, Värmland (Sweden), JH Engström moved to Paris with his family at the age of 10. He has since been travelling between both countries, exper imenting the dissonance of two contradictory energies ? the slow time of the Swedish countryside, and Parisian frenzy. An opposition that tickles the artist?s mind and instinctively prompts him to record instances; his work plays out as an intimate journal, a sum of recollections and memories updated by the artist in the exhibition.