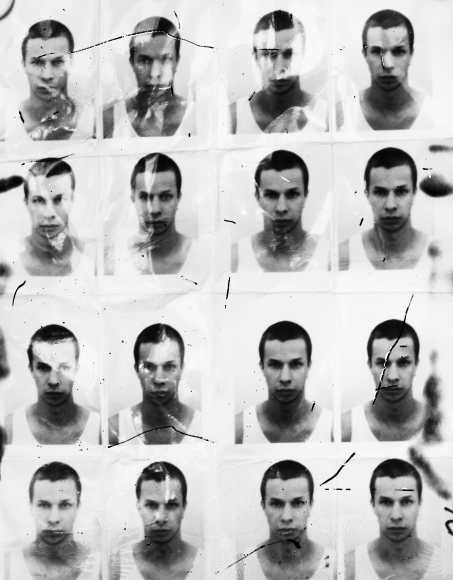 The book Trying to Dance (Journal) was released 2004 and became one of the most sought after photo books during the last 15 years and also marked JH Engström's international breakthrough on the contemporary art scene. Trying to Dance consisted of four pillars: nudes of young men and women, urban and rural landscapes, empty rooms and self-portraits. Twelve years later the exhibition JHE focuses on some of the self-portraits in the series. They are here disconnected from the original context and new readings occur. In the exhibition JHE there is a mix between previously published and unpublished self-portraits from the Trying to Dance series.