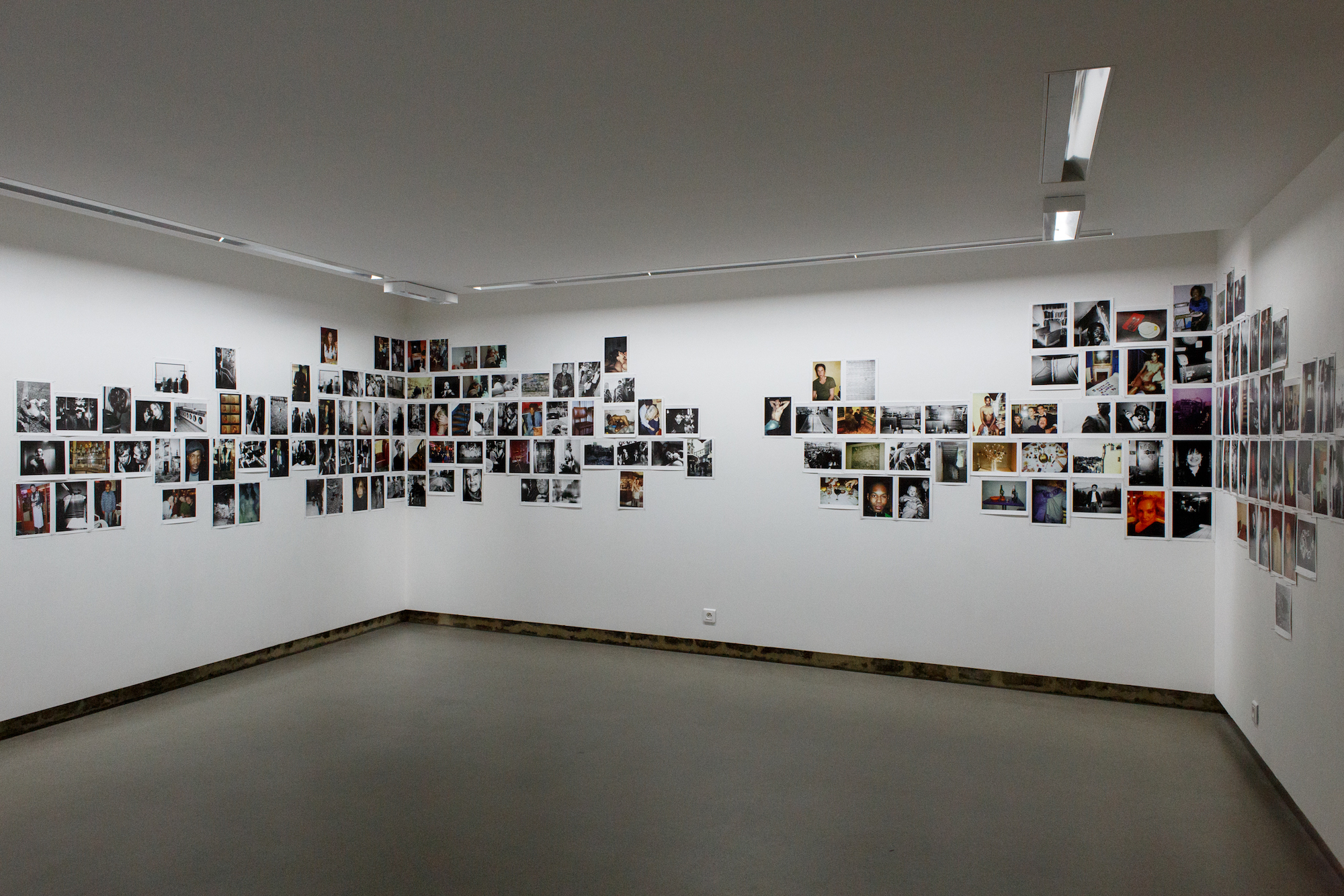 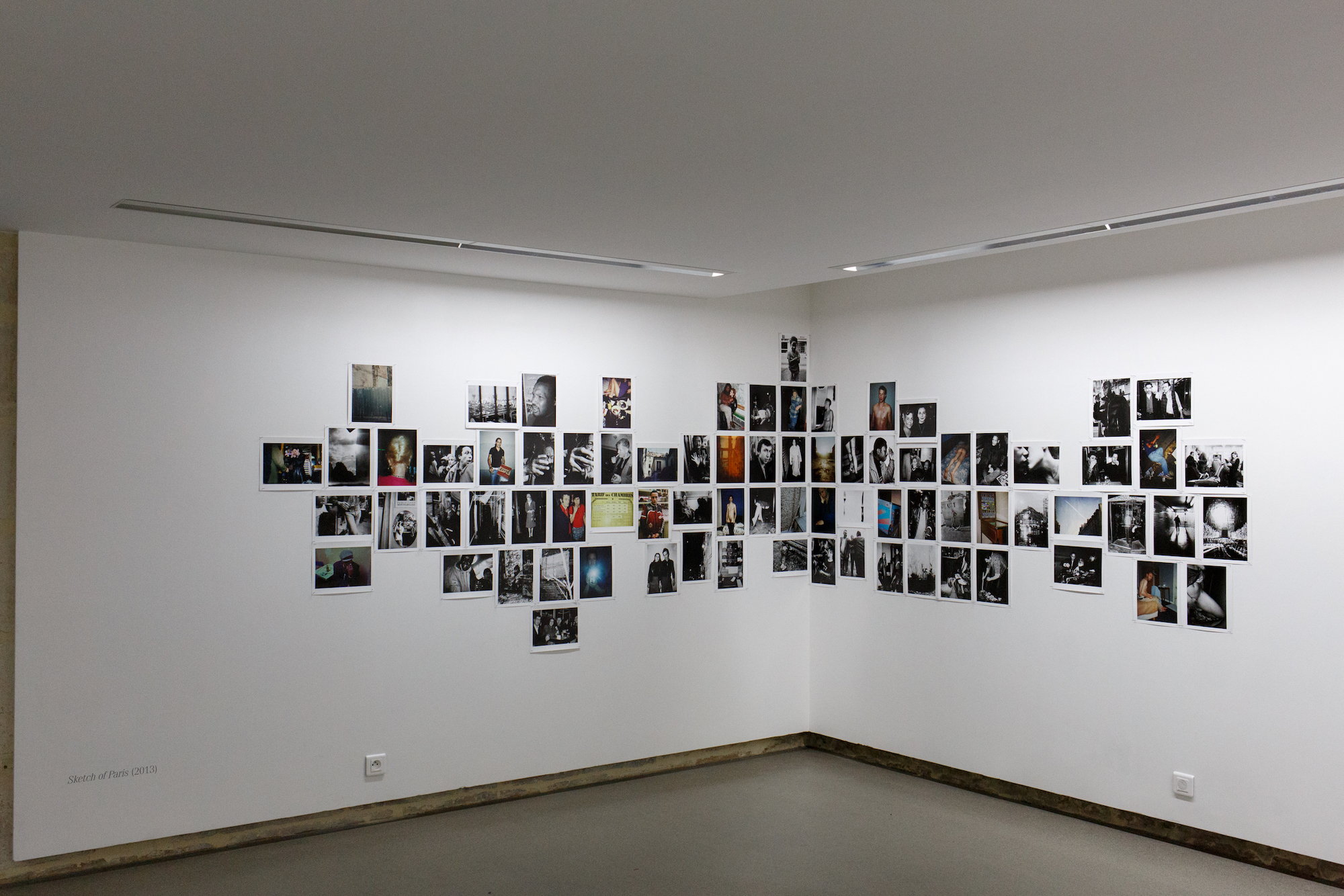 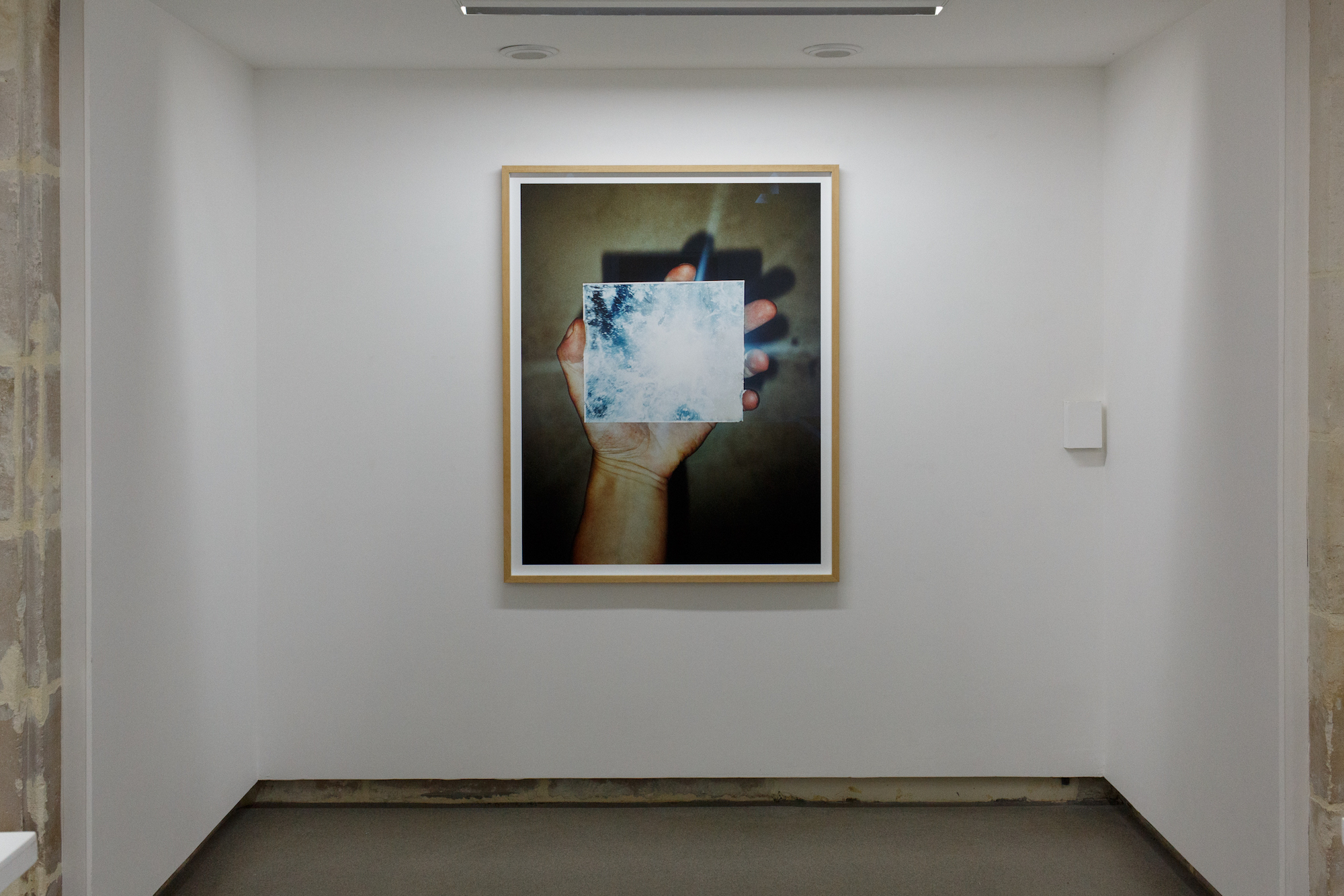 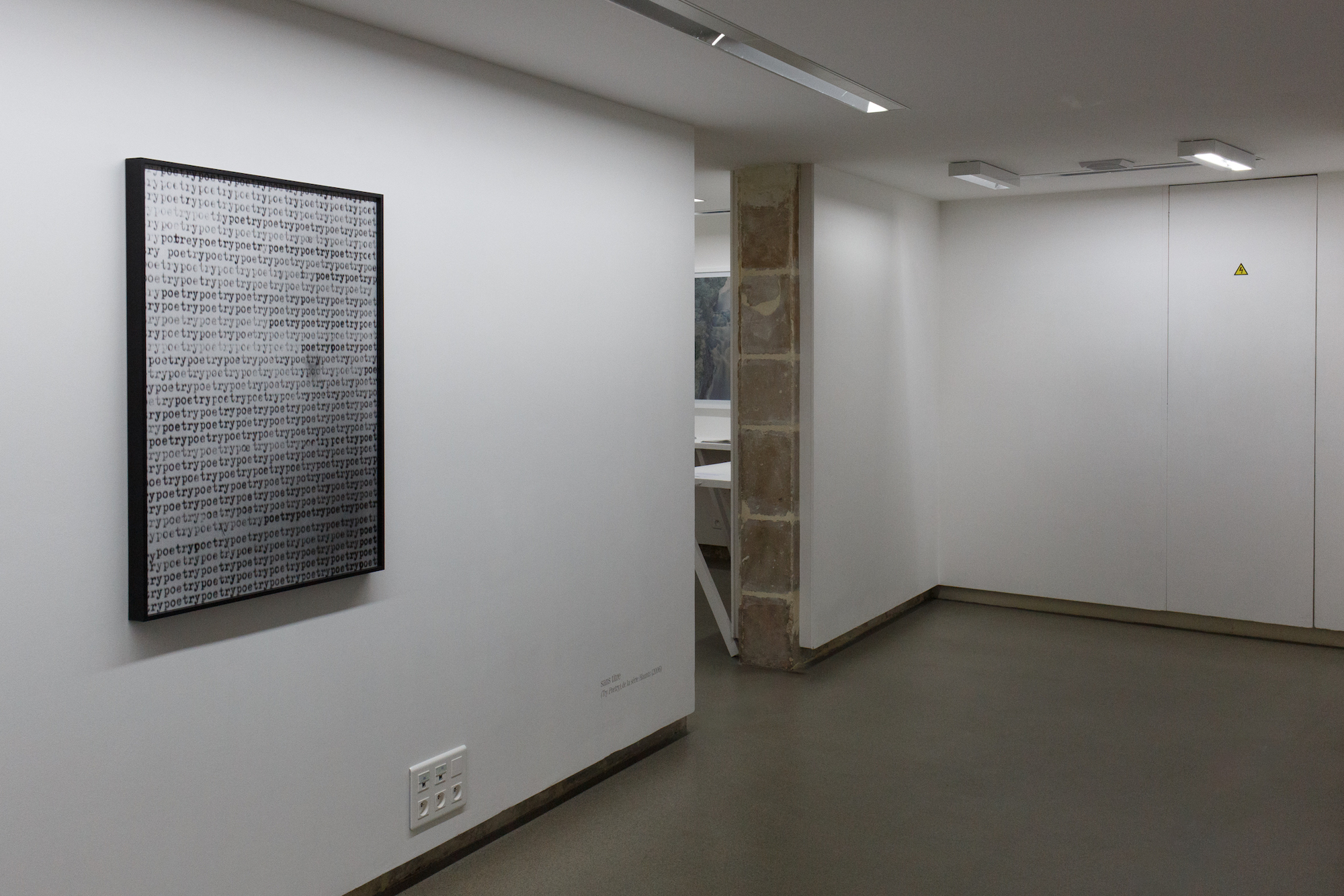 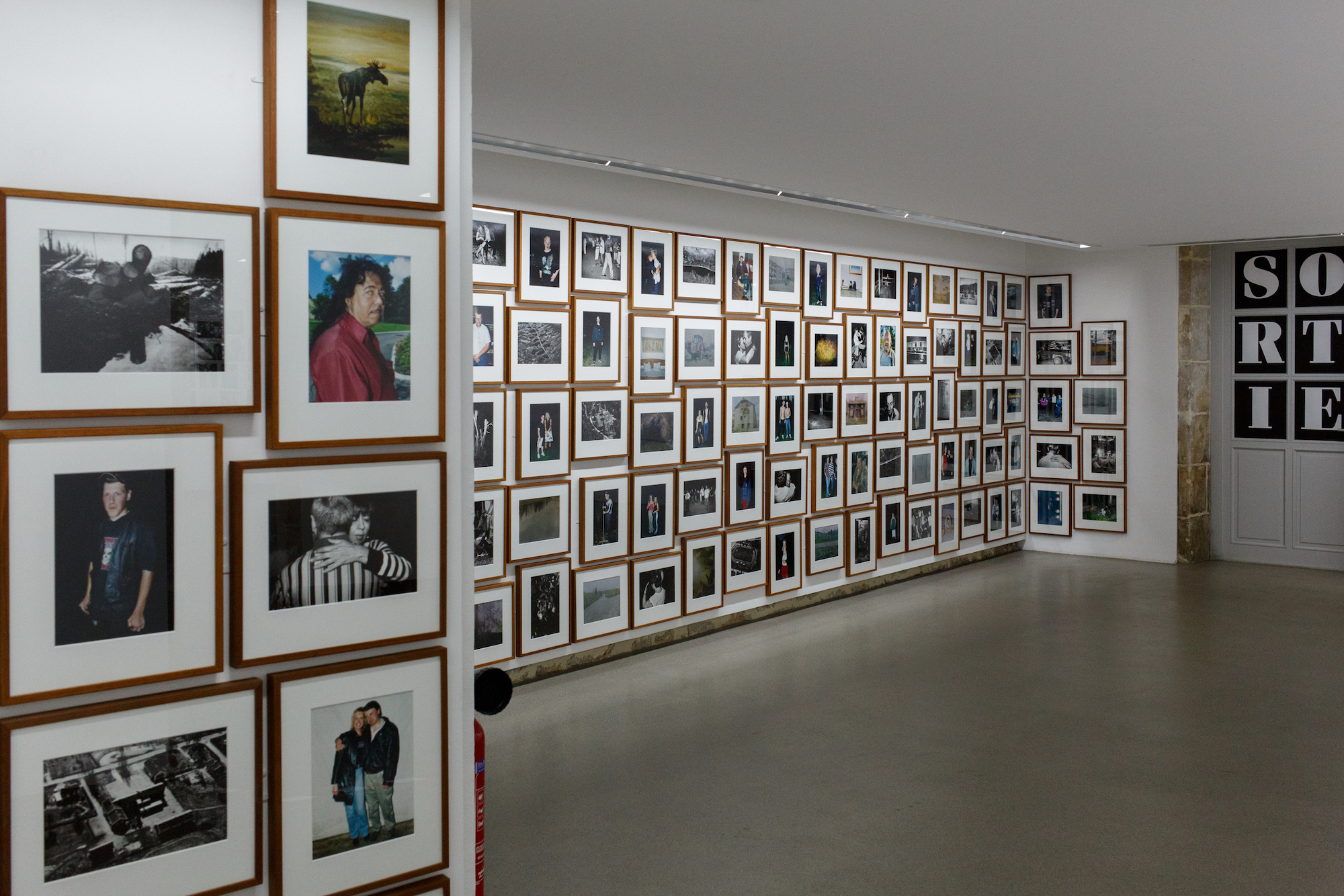 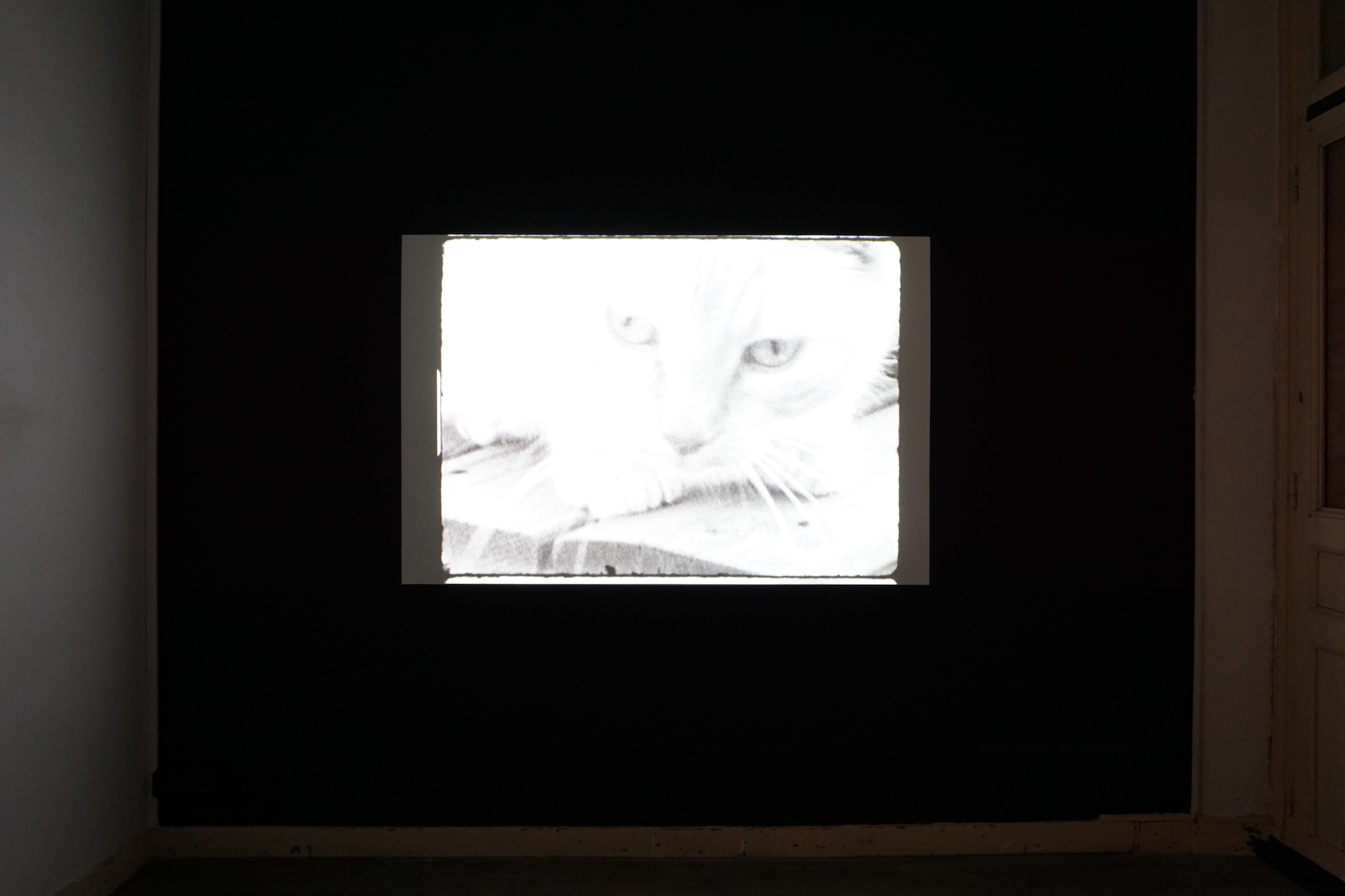 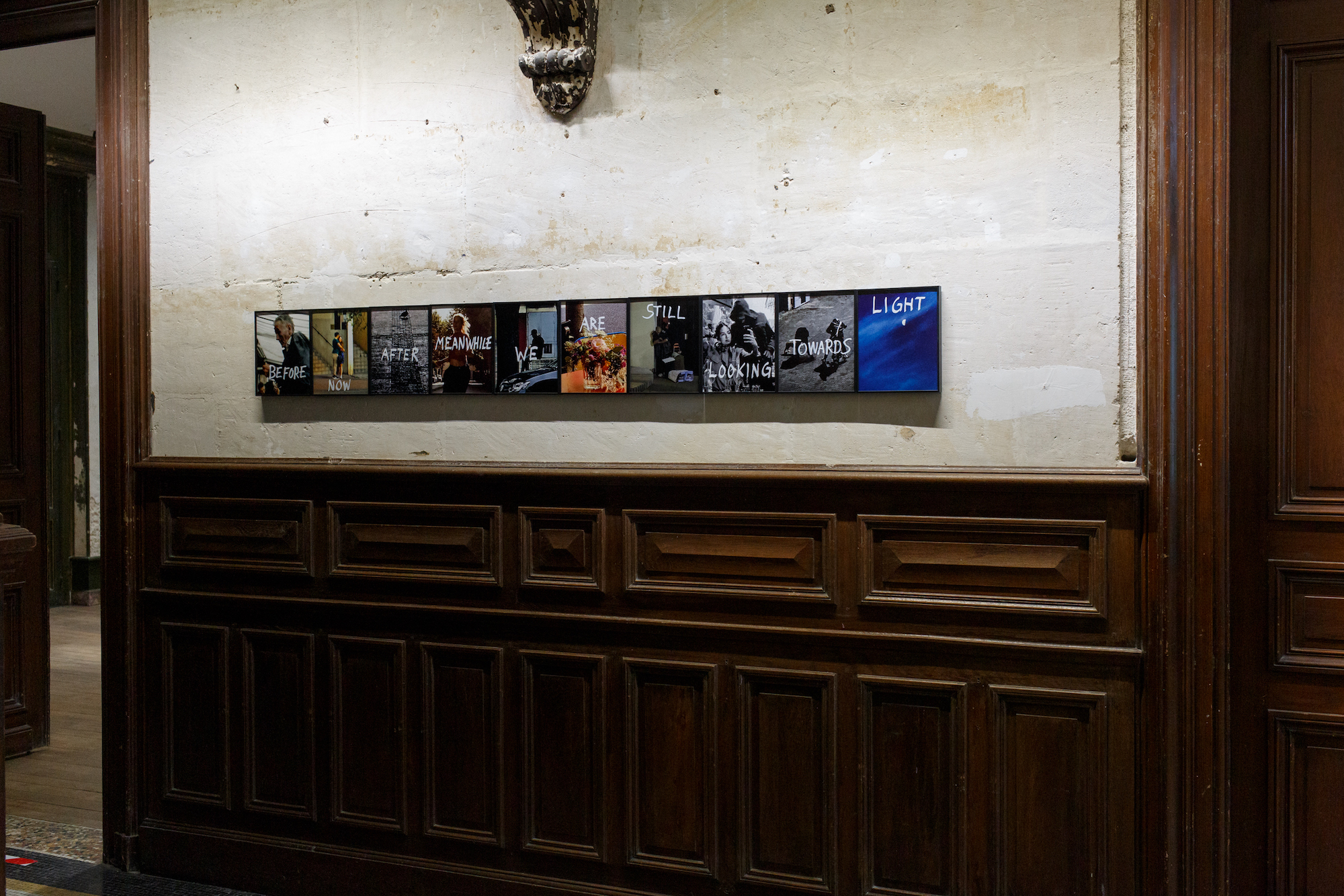 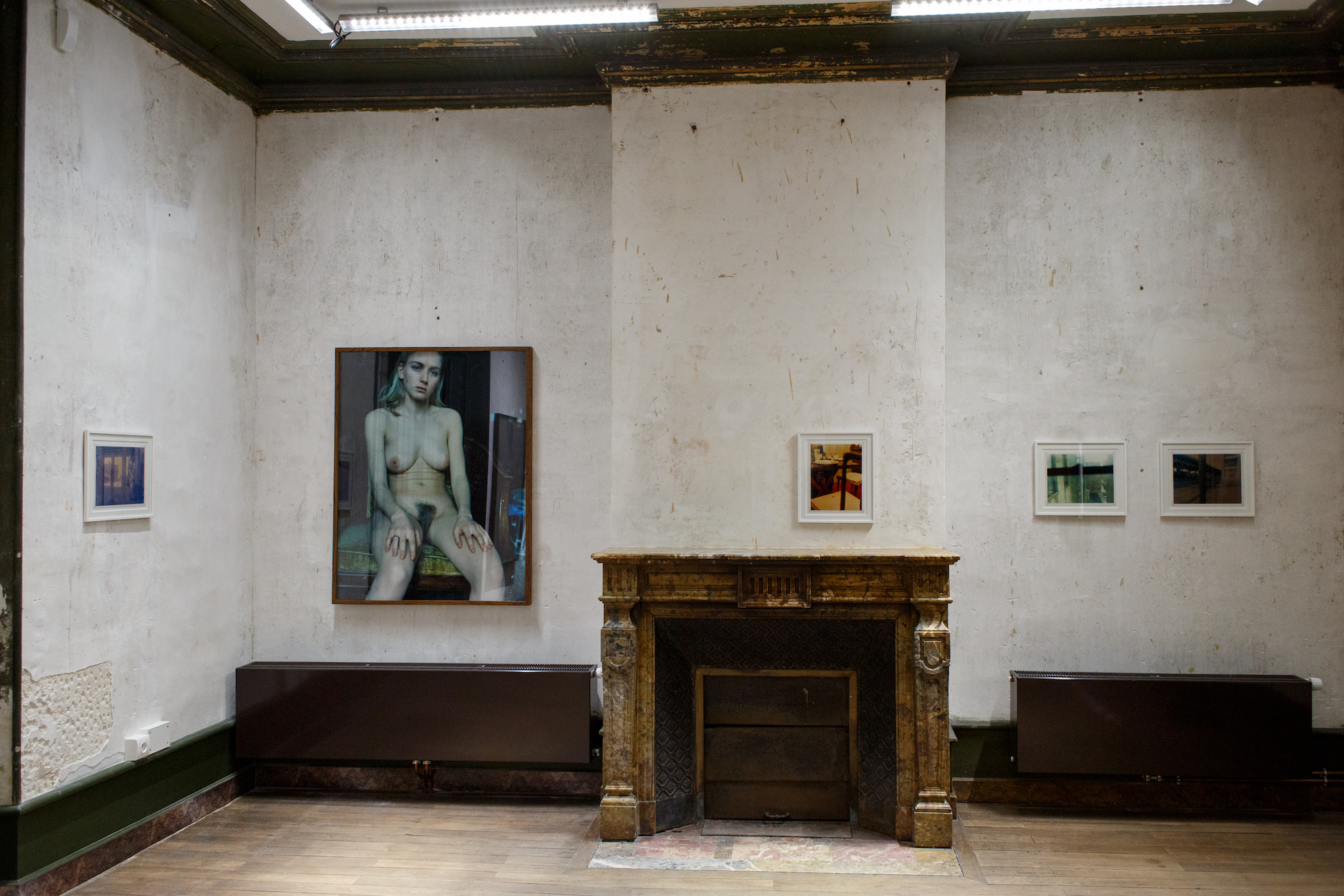 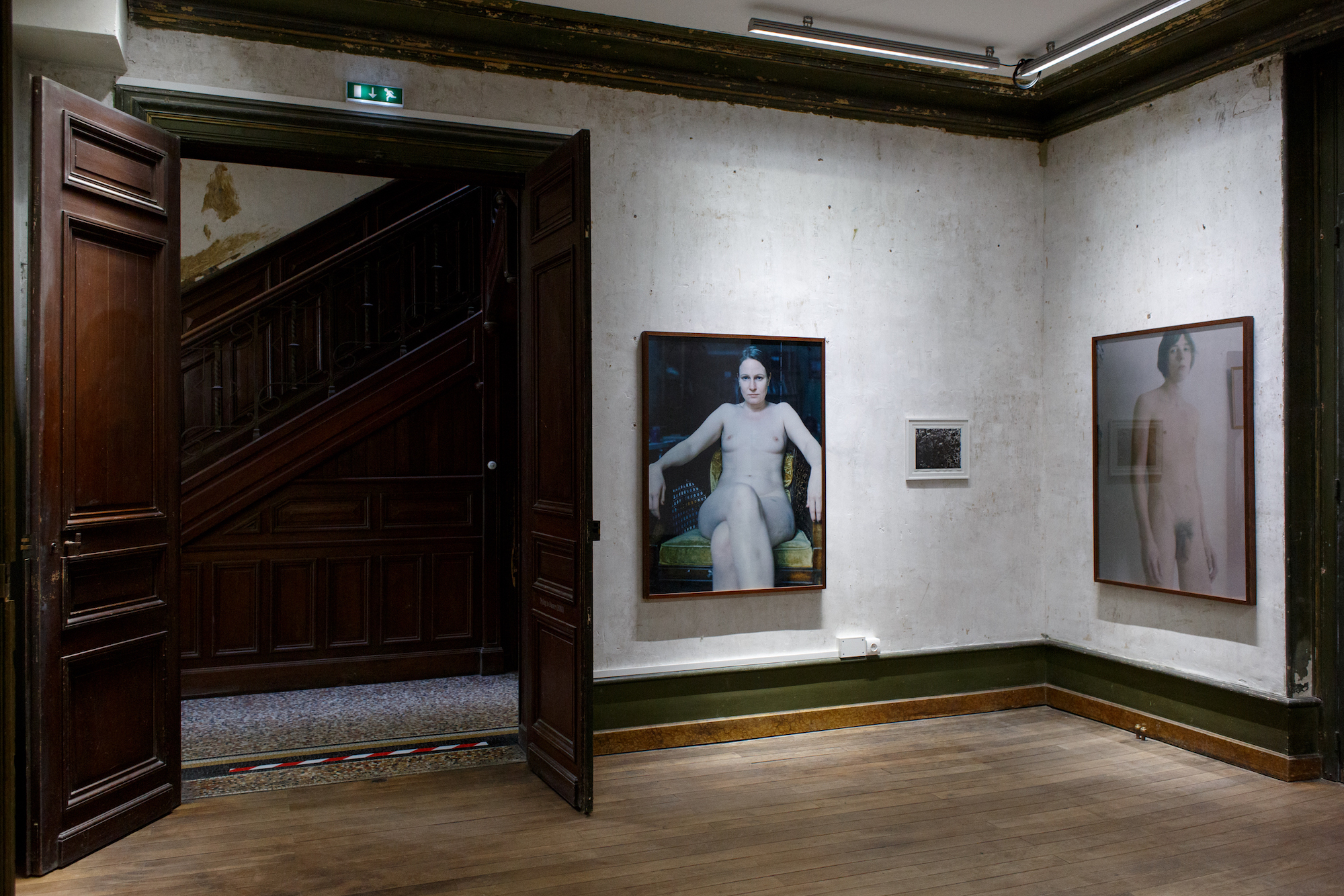 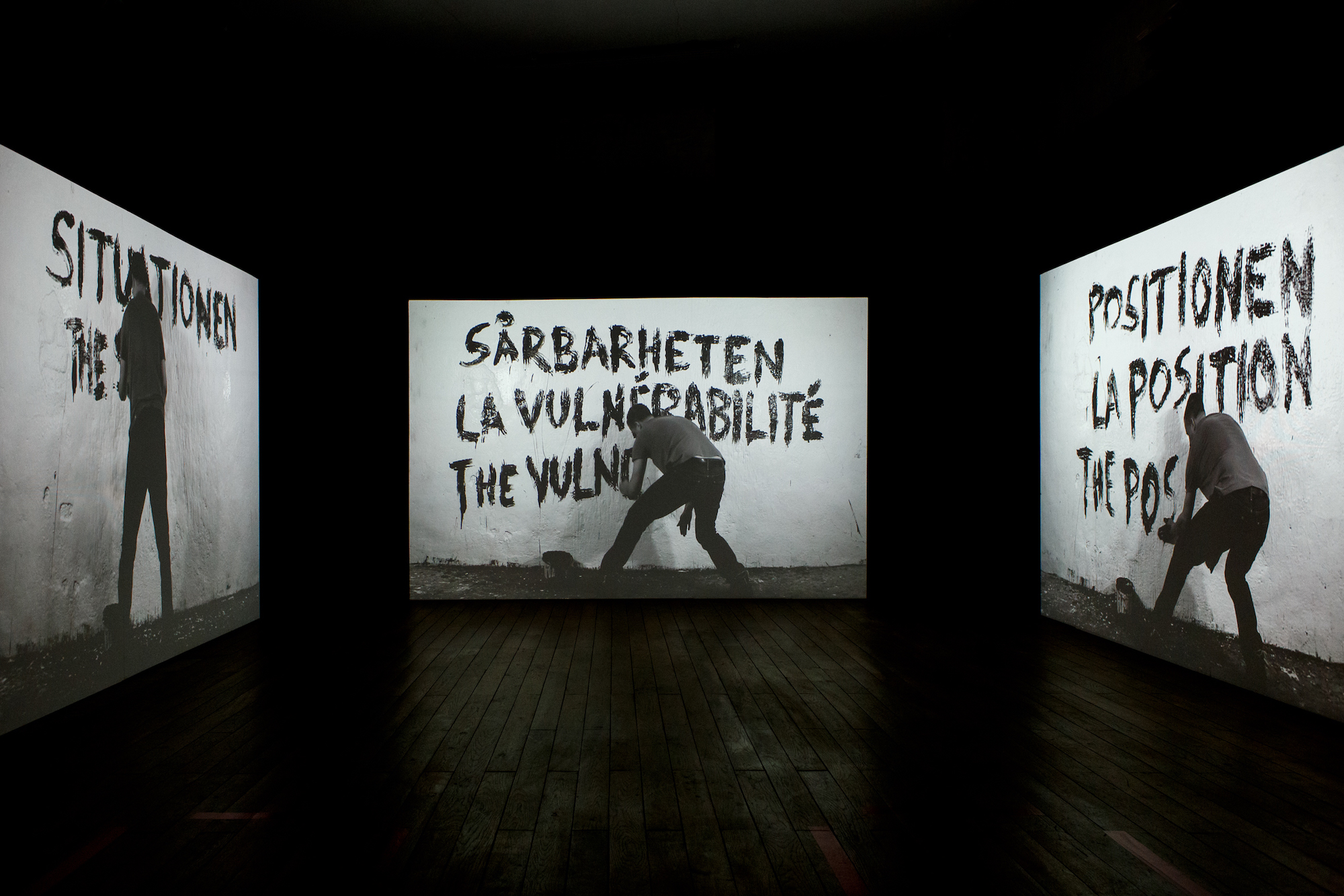 CACP - Villa Pérochon is pleased to announce the presentation from June 3 to August 29, 2020 of the exhibition JH Engström: Anknytningar / Correspondances / Correspondences. This exhibition is organised with the support of the Jean-Kenta Gauthier gallery, Paris.

Born in 1969 in the region of Värmland in Sweden, JH Ensgtröm moved to Paris at the age of 10. He began his artistic training there with photographer Mario Testino until 1993, when he settled in Stockholm, where he assisted photographer Anders Petersen. He subsequently lived from 1998 to 2000 in New York, where he met photographer and filmmaker Robert Frank, who would preface his first book Shelter / Härbärge (Bokförlaget DN, 1998). JH Engström now lives between Smedsby (Värmland, Sweden) and Montreuil, on the outskirts of Paris.

The exhibition 'JH Engström: Anknytningar / Correspondances / Correspondences' examines, through around ten series and works carried out over the past two decades, the principle of correspondences between the times and the spaces of a life, a theme that is inherent in the work of JH Engström. The title of the exhibition, which translates the word ?correspondence? into the three languages used by the artist ? Swedish, French and English ? highlights the challenge of changes in perspective as regards our relationship with ourselves, others and the world.

Through photography, video and numerous books, the work of JH Engström establishes connections between the various periods of work, with its leitmotifs of self-definition, the search for origins and interpretation of the world. It opens with the video 'Här / Ici / Here' (2018), made in Sweden and in which the artist explores his immediate surroundings while detecting in it traces of his memories. The exhibition, punctuated by self-portraits taken at various times, unfolds progressively with the series 'Sketch of Paris' (2013) ? observations gleaned over two decades spent in the French capital ? 'From Back Home' (2009) ? a look back alongside Anders Petersen (born in 1944) over the traces of their childhoods in their common native region of Värmland ? followed by a room dedicated to the artist?s various publications, then the visual poems 'Try Poetry' (from the series 'Haunts', 2006) and 'Towards Light' (2019). JH Engström questions the multiple meanings of the places of our existence, as in the photographs of beds (from the series 'Trying to Dance', 2003) ? the bed, theatre of our physical and material impulses, but also vehicle of the immaterial journeys of our dreams. The artist also questions our relationship with the body, and thereby our place in the world, through a set of frontal nudes (from the series 'Trying to Dance', 2003) and the unreleased film 'Djuret / L?Animal / The Animal' ( 2020). Finally, the succession culminates with the video installation 'Ordet / Le Mot / The Word' (2017), in which the artist shows himself writing on the wall of his studio the words that convey the fundamental and abstract notions at the origin of his reflections, in the three languages of his life (Swedish, French and English): when the word becomes an image, the ideas are exposed and their meaning is equivocal.

By establishing correspondences between present and past, here and elsewhere, himself and others, JH Engström creates a work which, like an implicit self-portrait, challenges the link between the world and its interpretation, and questions our identity.

Born in 1969 in Sweden, JH Engström studied at the University of Gothenburg (Sweden) and with Christer Strömholm, Anders Petersen and Robert Frank. His work has been the subject of numerous monographic exhibitions at the Finnish Museum of Photography (Helsinki, Finland, 2018), at FOAM Amsterdam (Amsterdam, Netherlands, 2014) or at the National Media Museum (Bradford, United Kingdom, 2014 ). He is the author since 1998 of numerous books rewarded by the Leica Oskar Barnack Prize (for Tout va bien, 2015), the Prix du Livre aux Rencontres d'Arles 2009 (for From Back Home, with Anders Petersen) or the Photographic Book of the year in Sweden (for Shelter / Härbärge, 1998).

As part of the exhibition 'JH Engström: Anknytningar / Correspondances / Correspondences', JH Engström will be the artistic advisor of the Rencontres de la Jeune Photographie Internationale residence at CAPC-Villa Pérochon which in 2021 will host in Niort 8 candidates selected by the jury.

JH Engström is the author of numerous books published since 1997, and is currently preparing two books to come out this year: 'Day by Day' (Editions Pierre Bessard, Paris) and 'The Frame' (Pierre von Kleist, Lisbon).