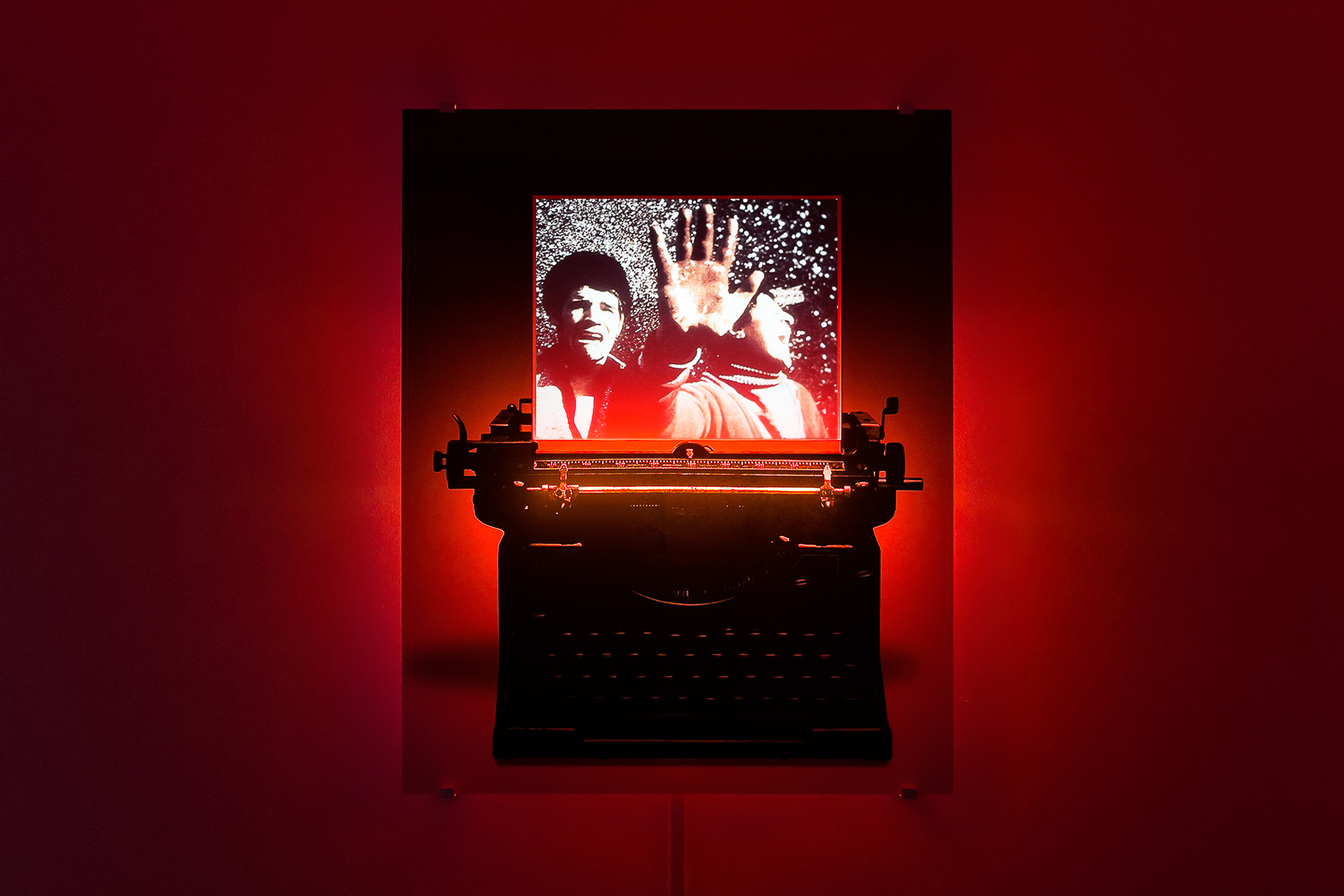 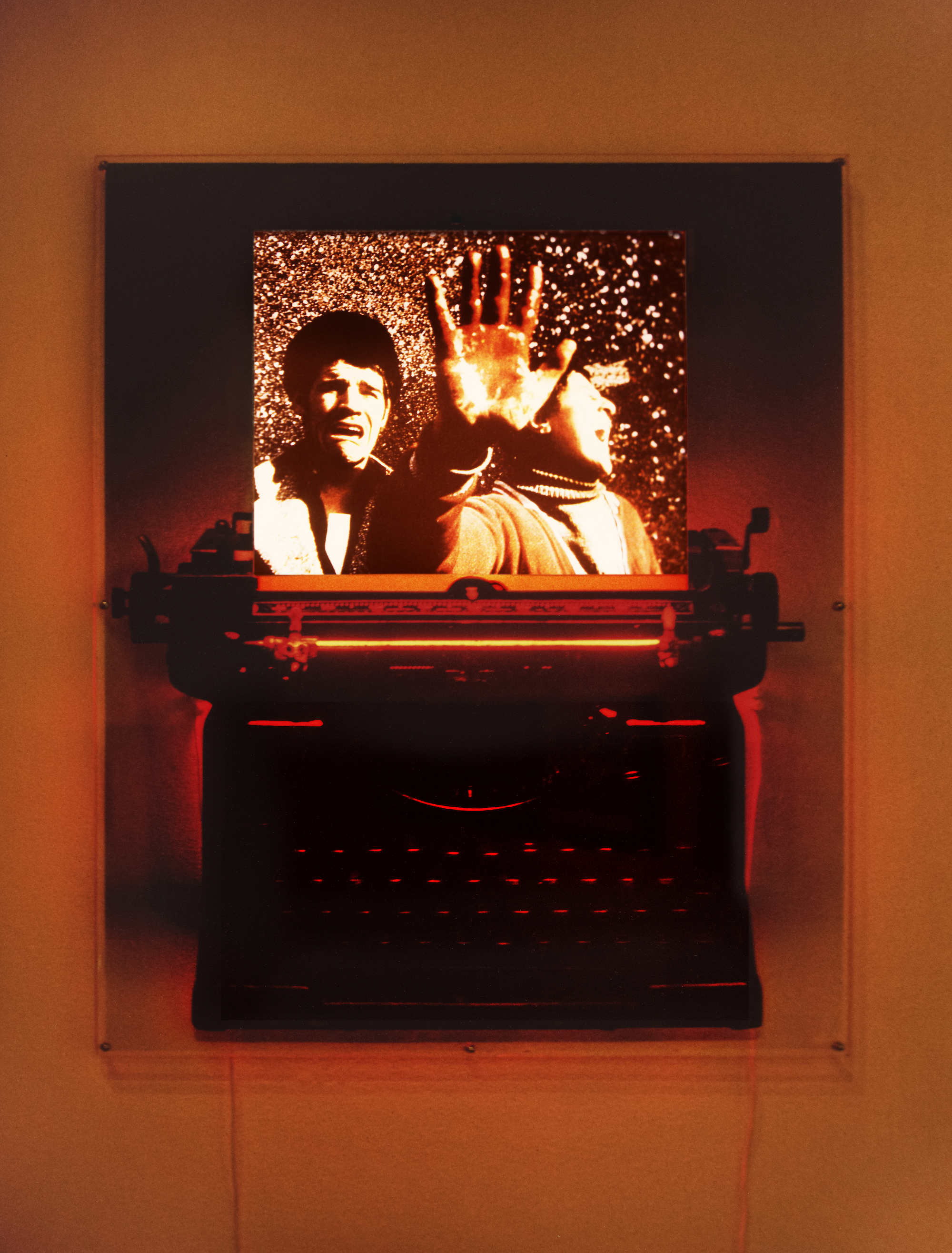 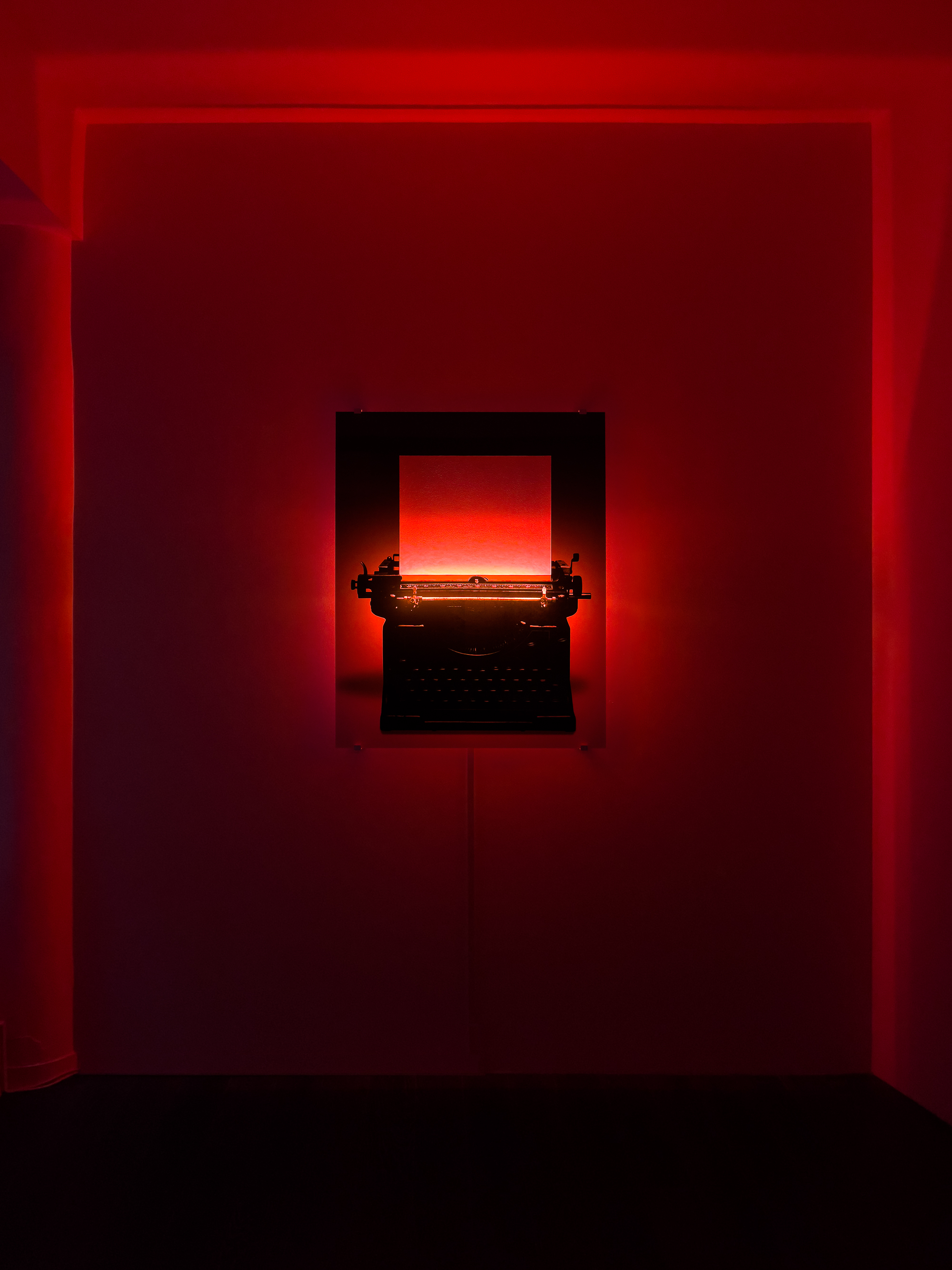 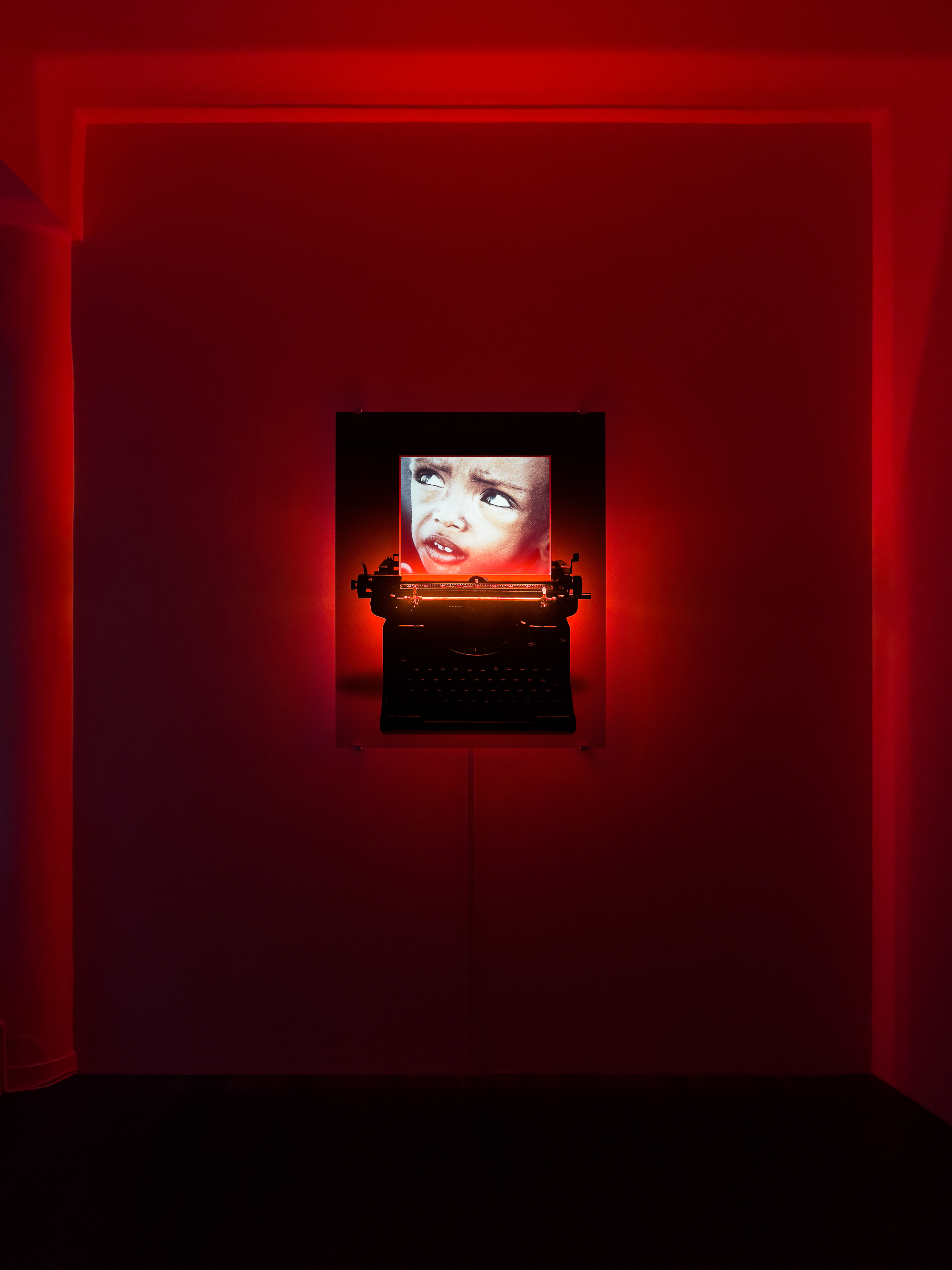 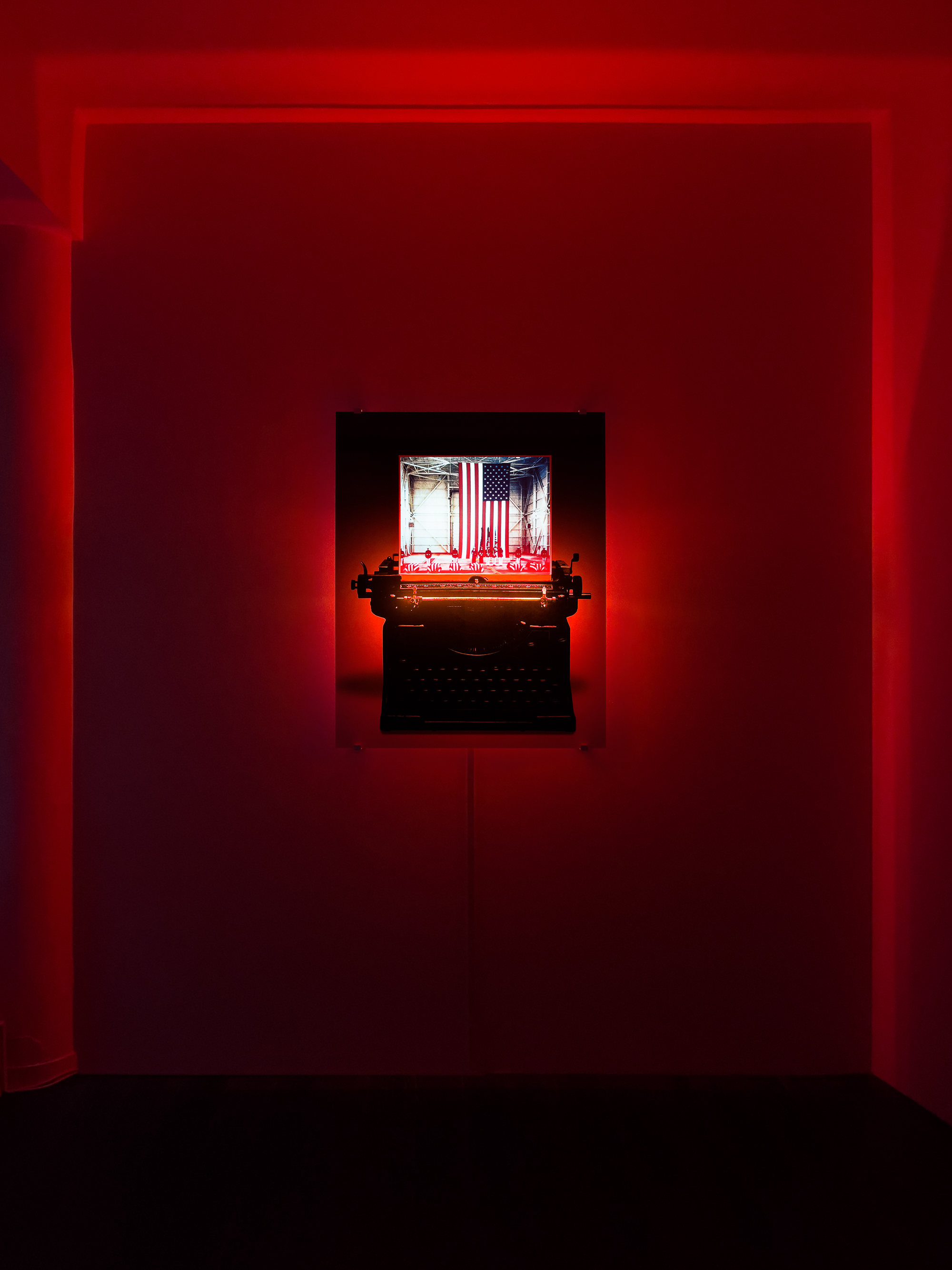 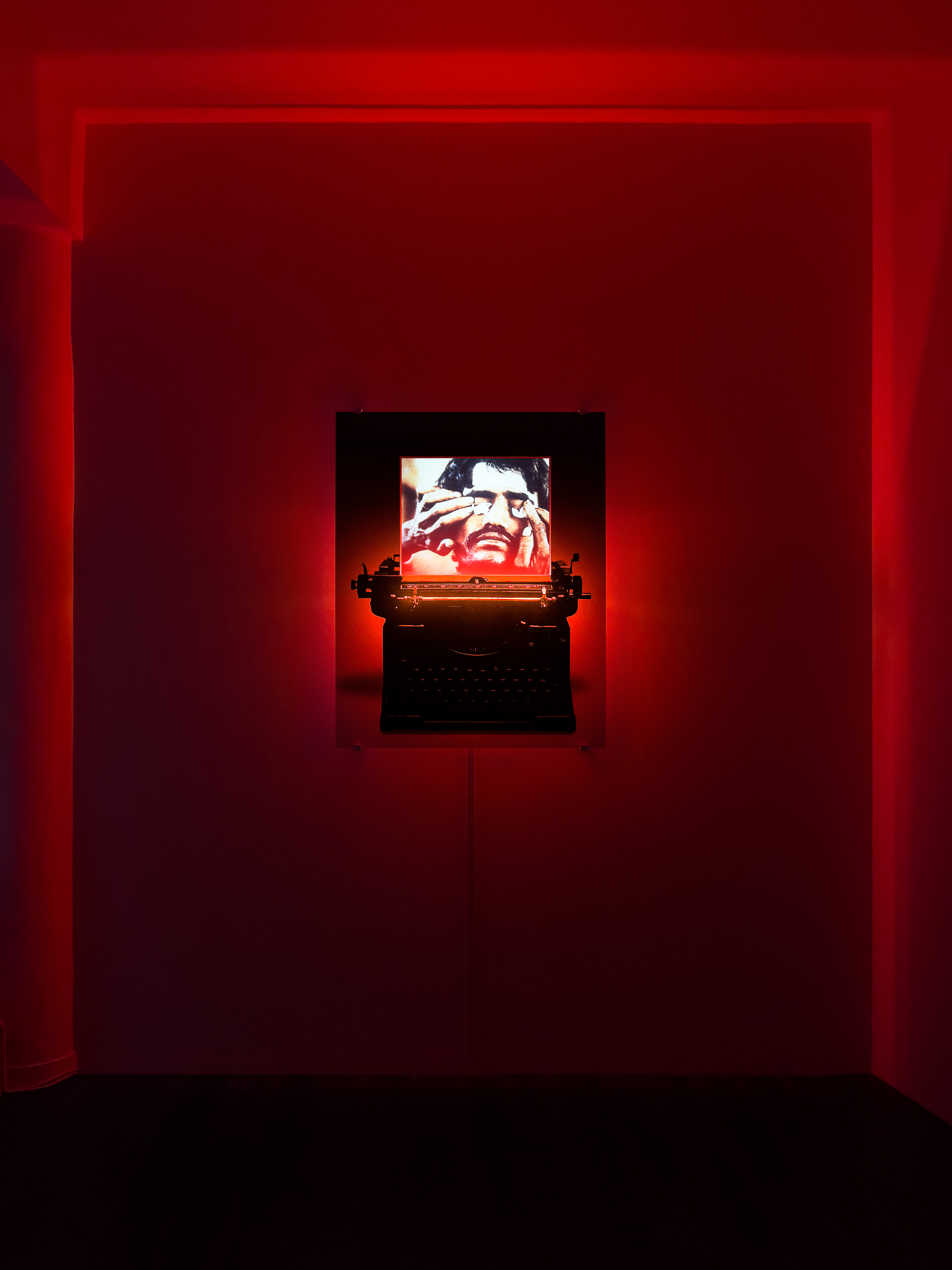 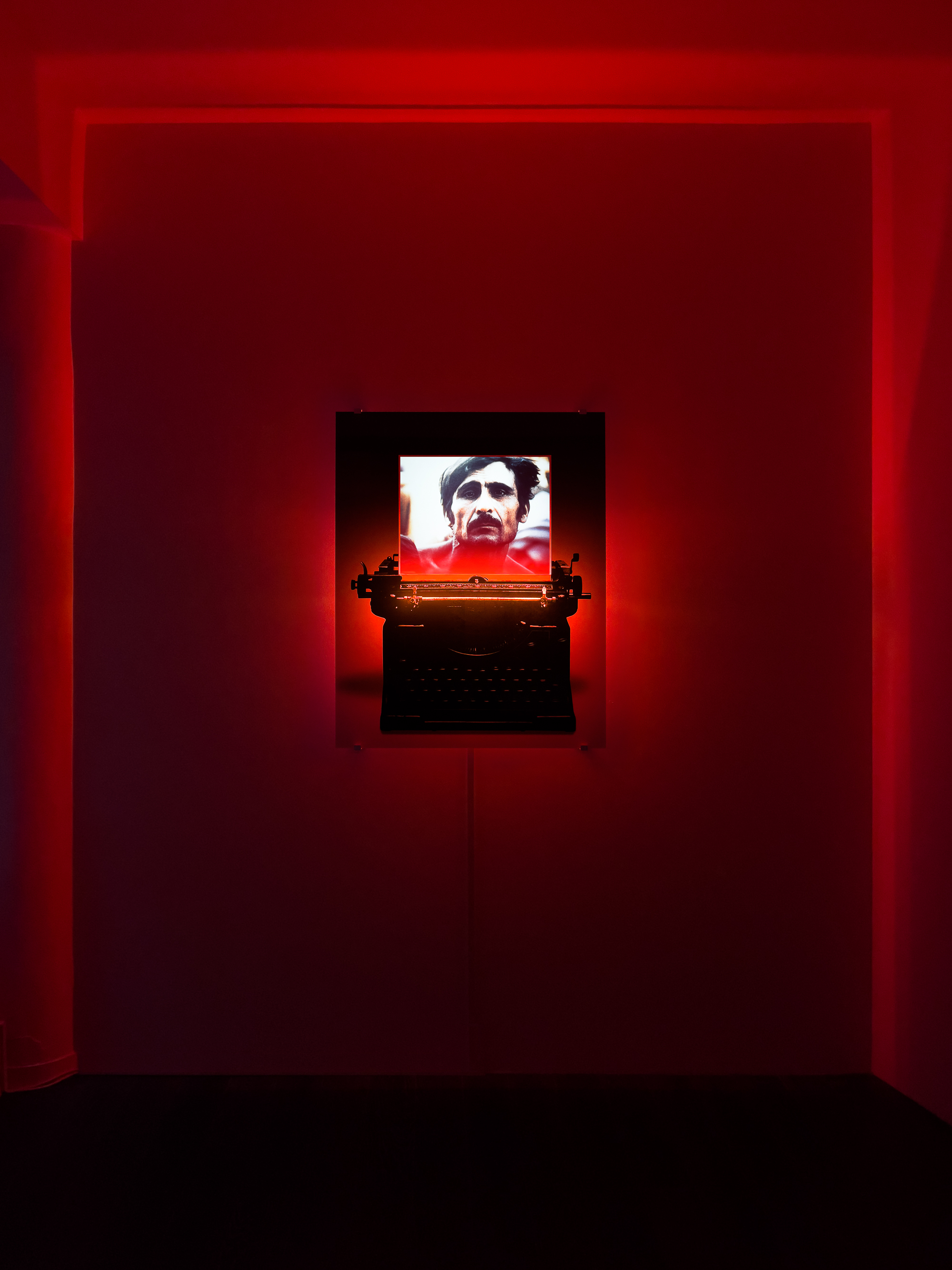 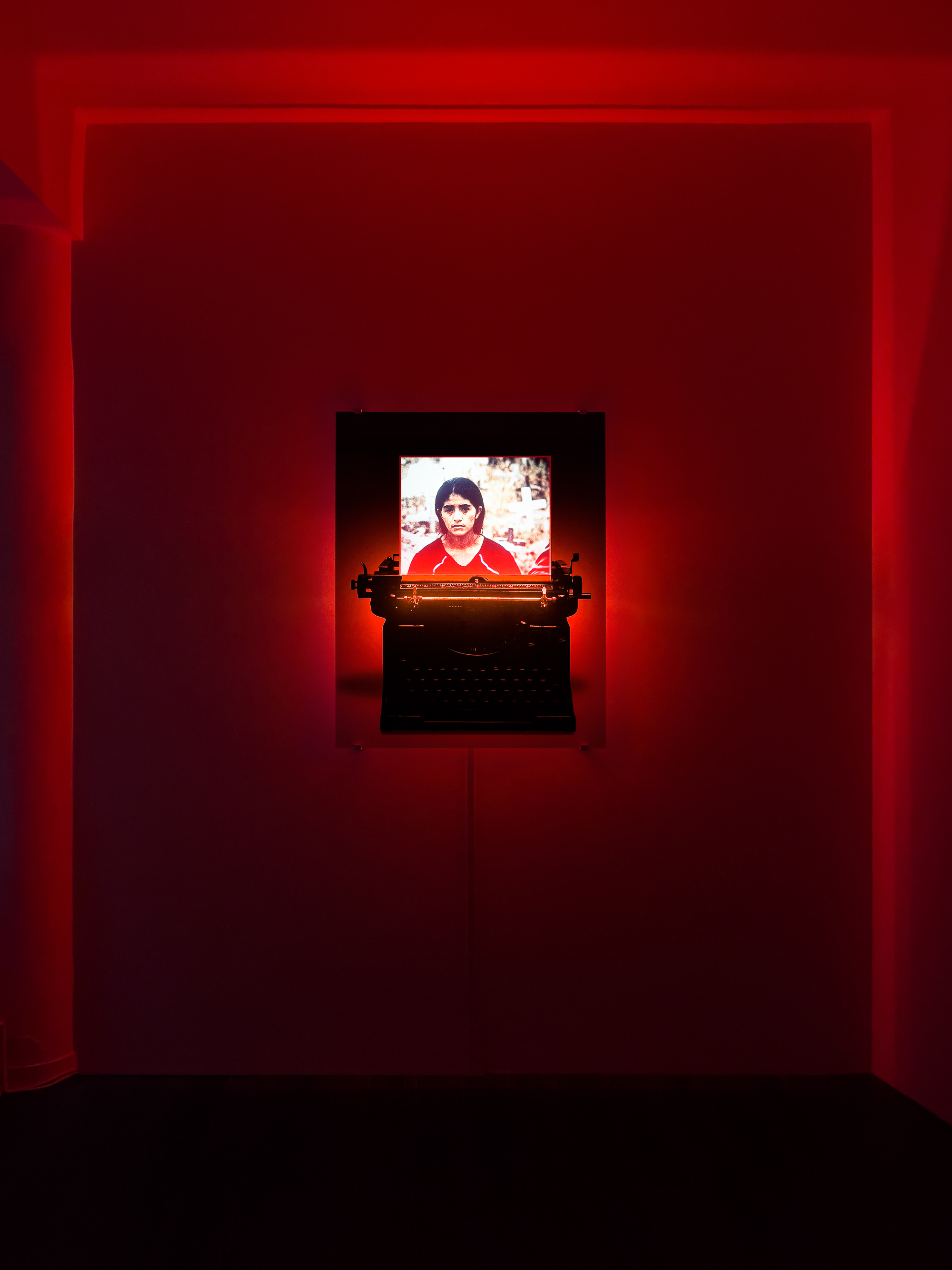 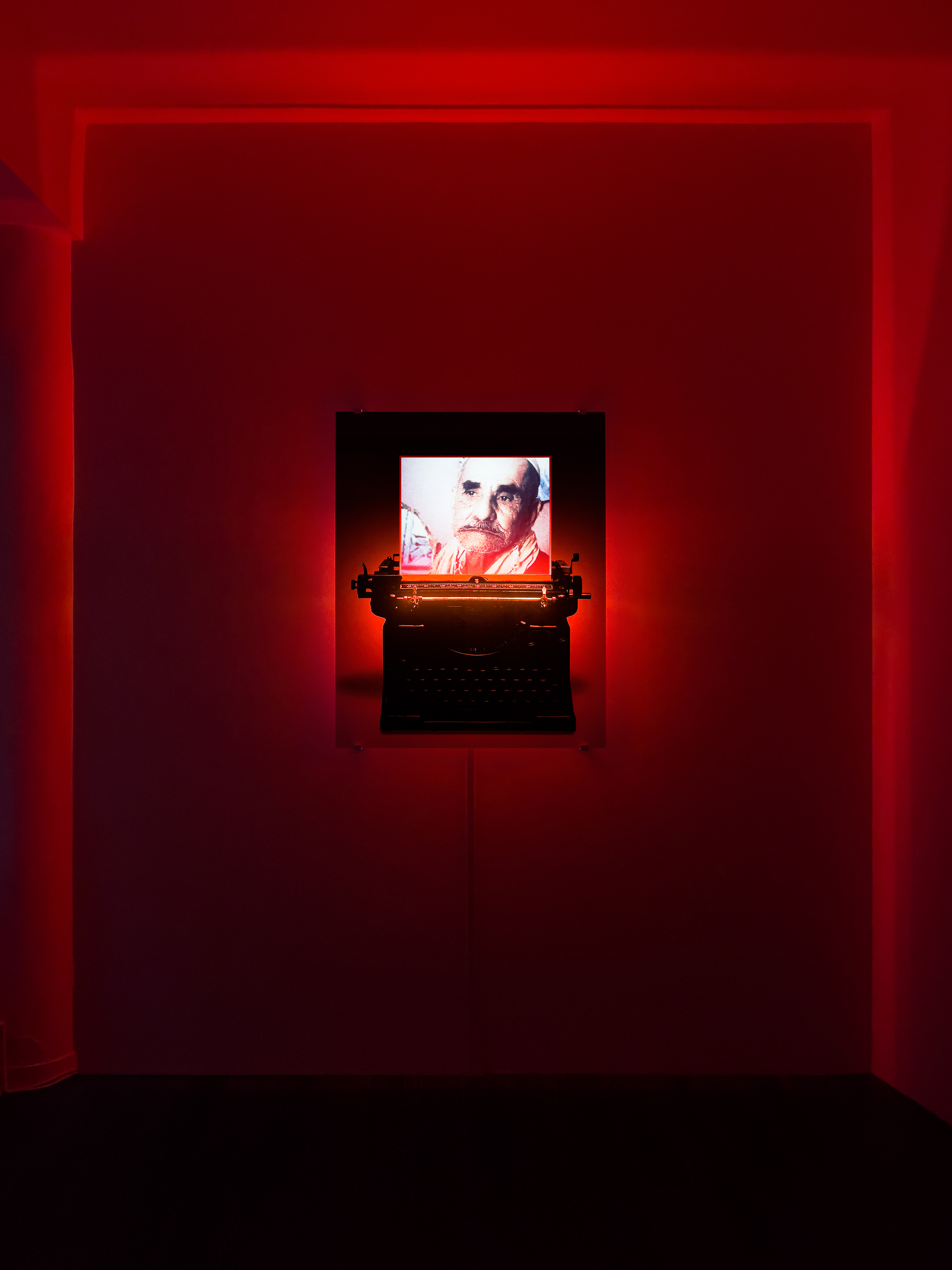 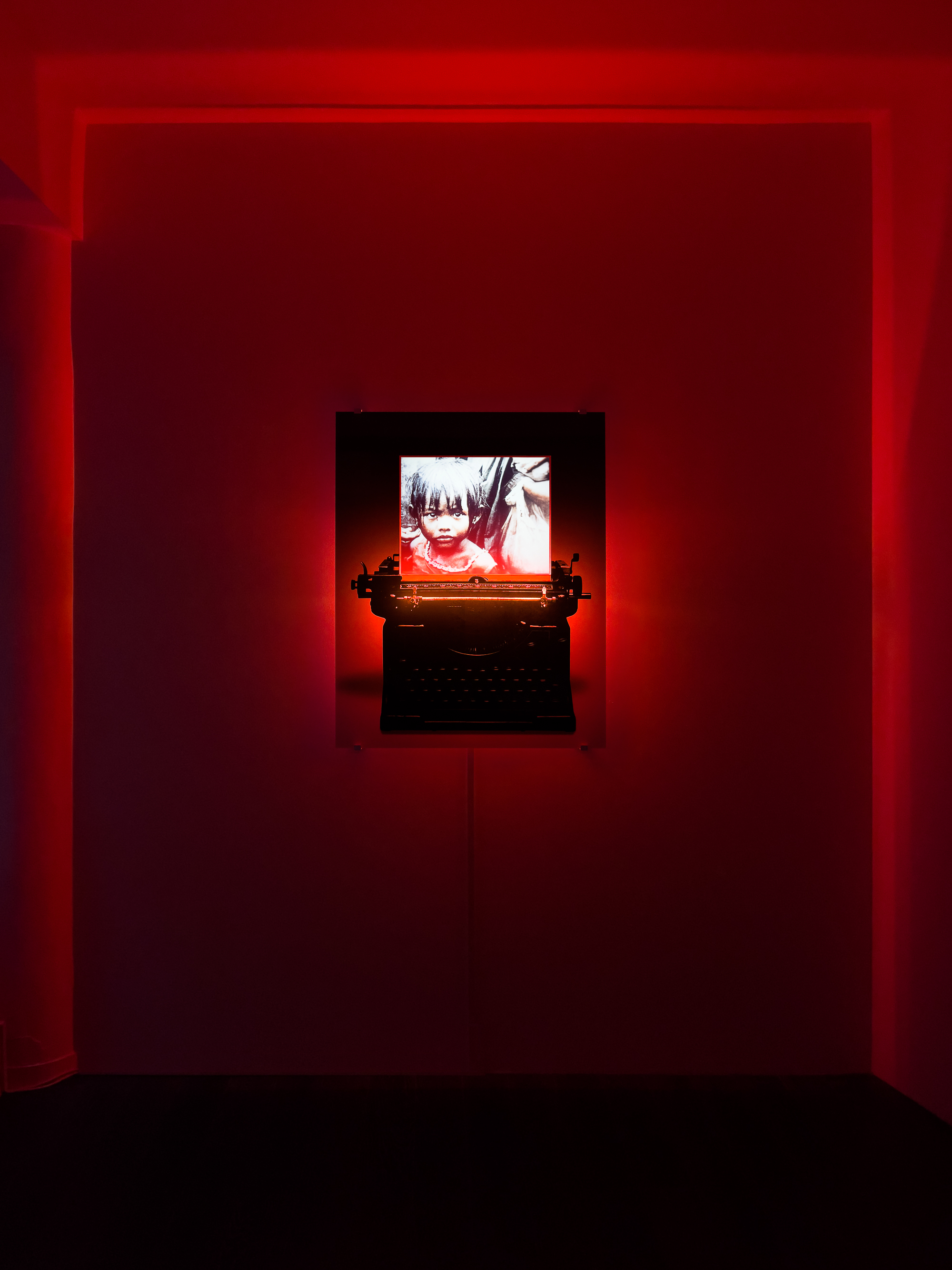 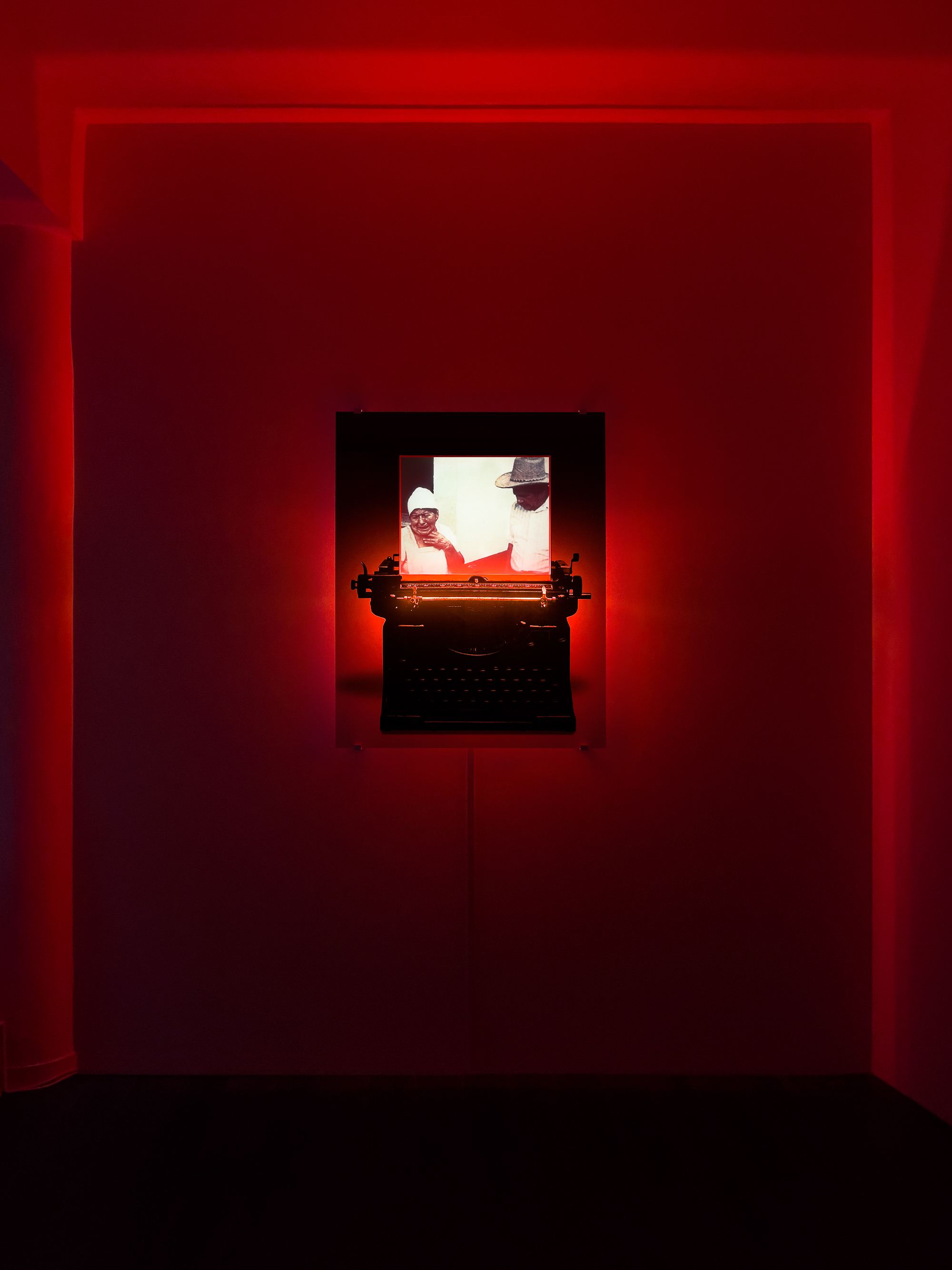 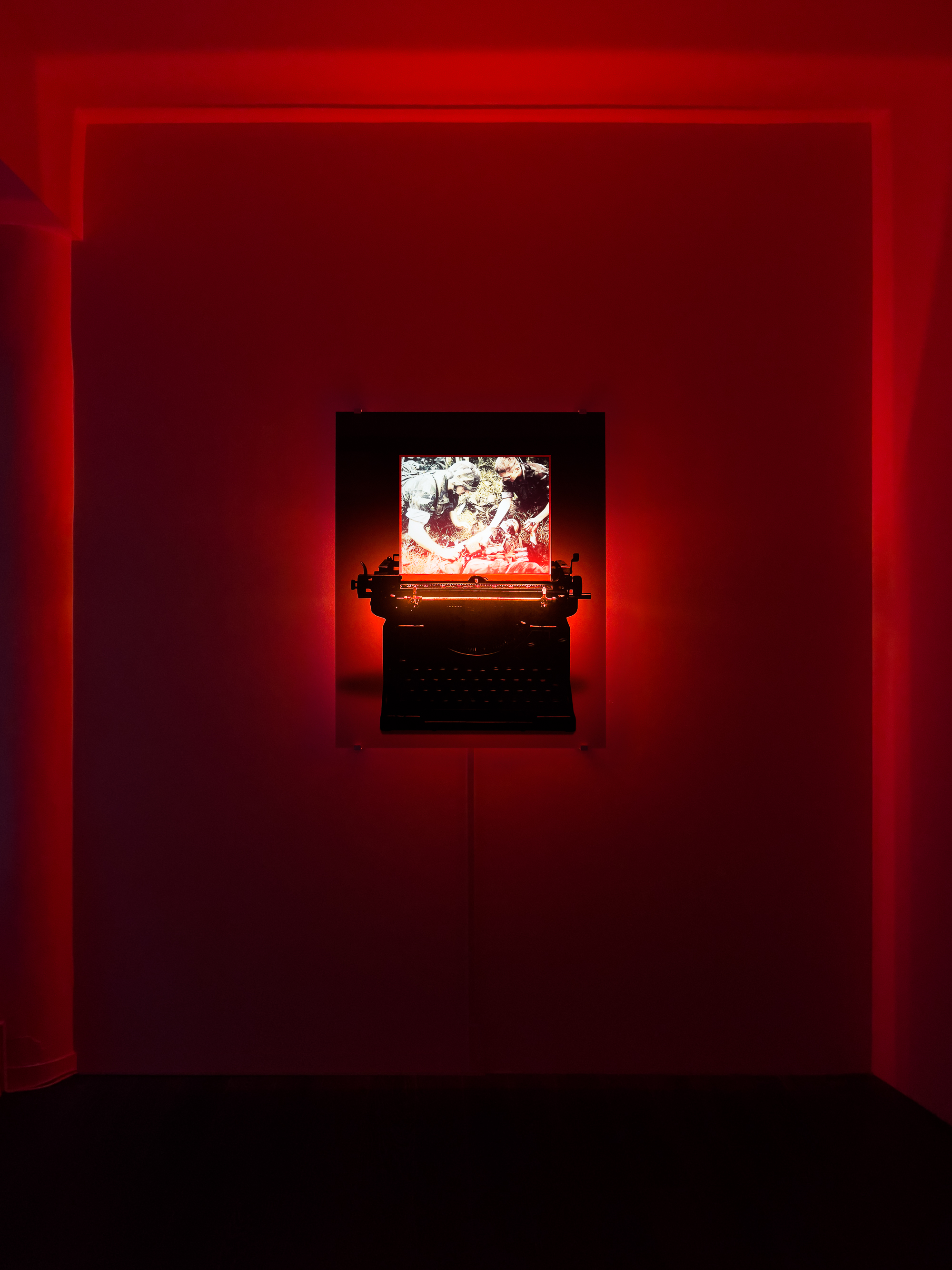 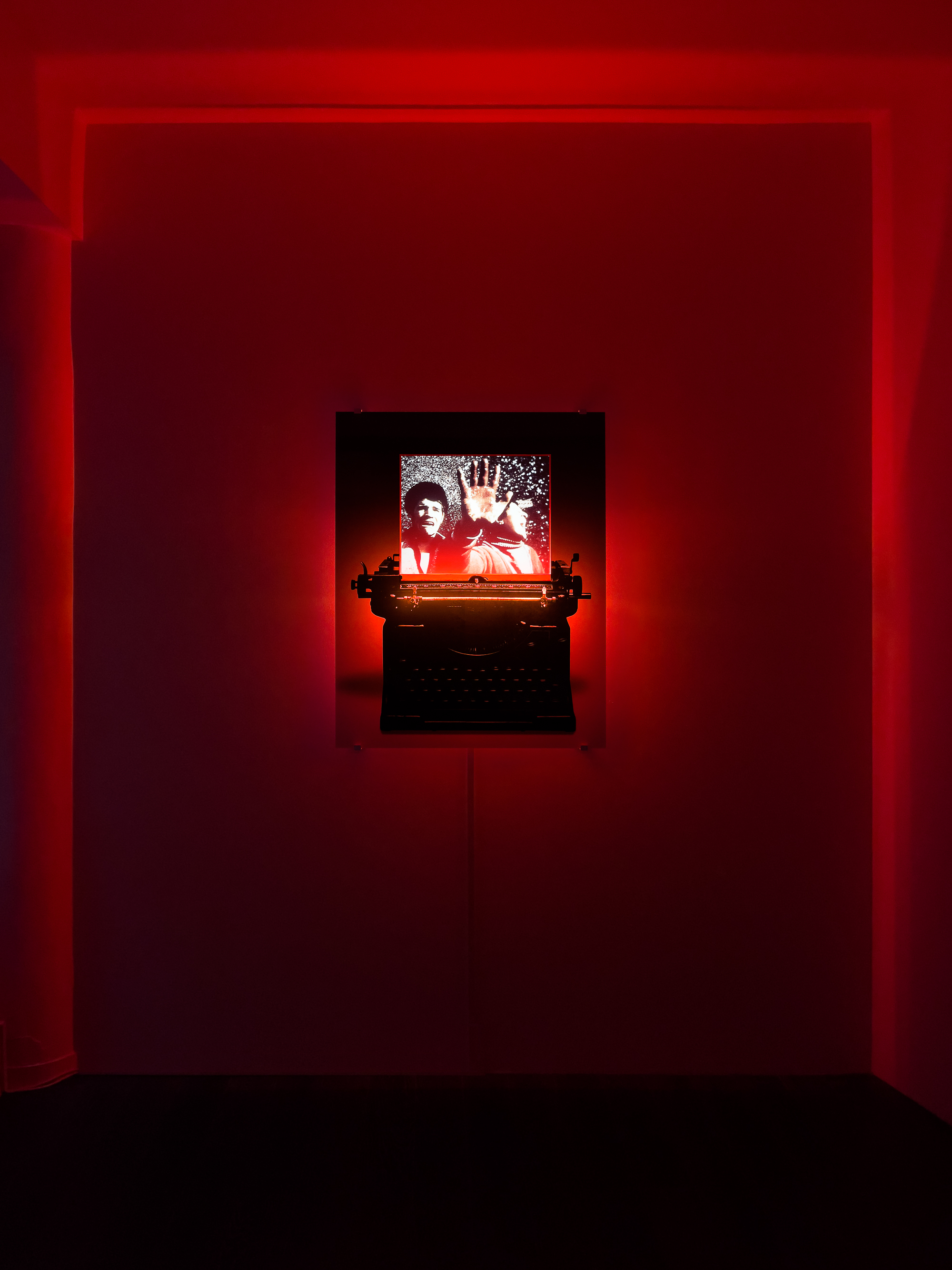 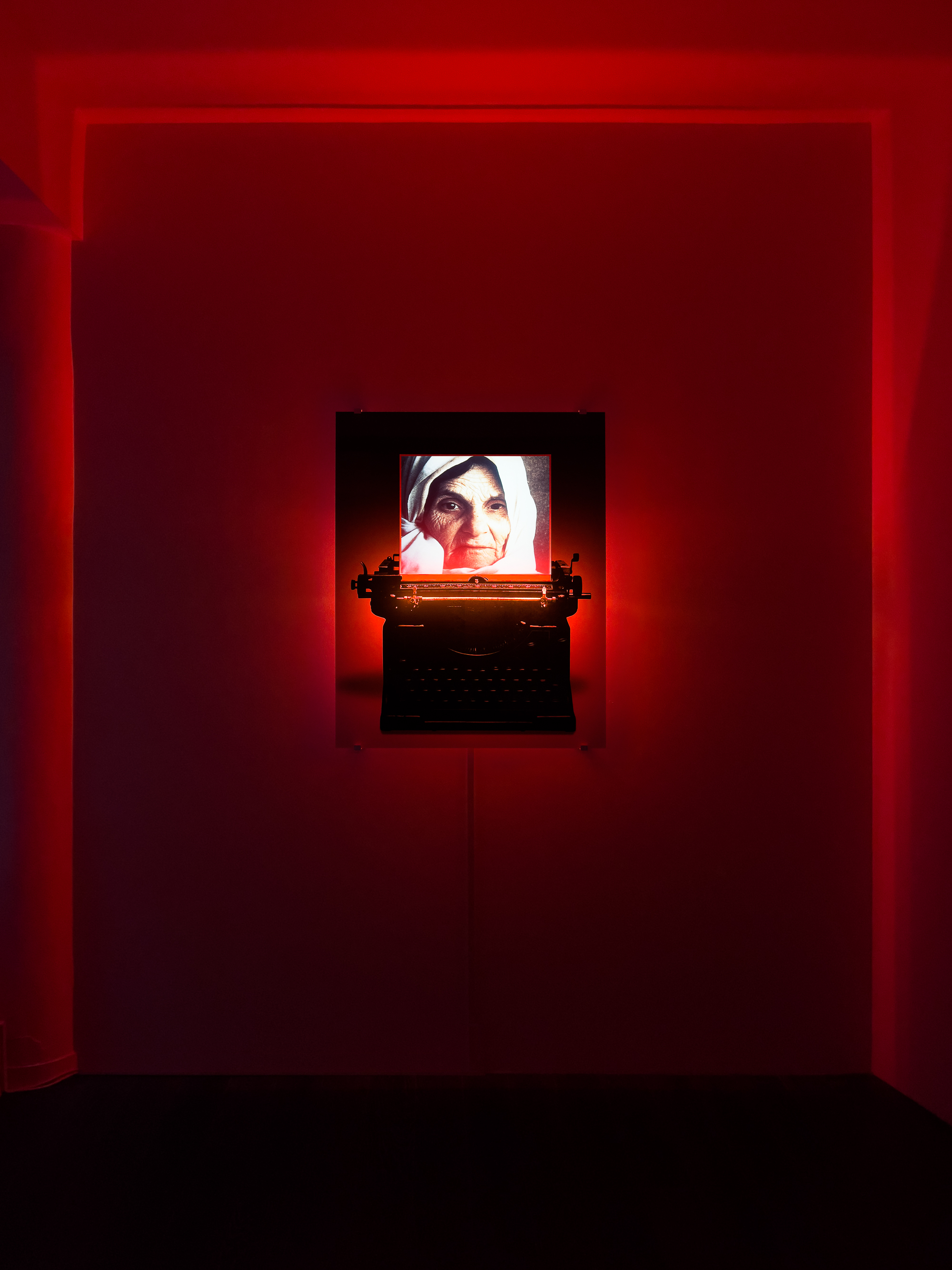 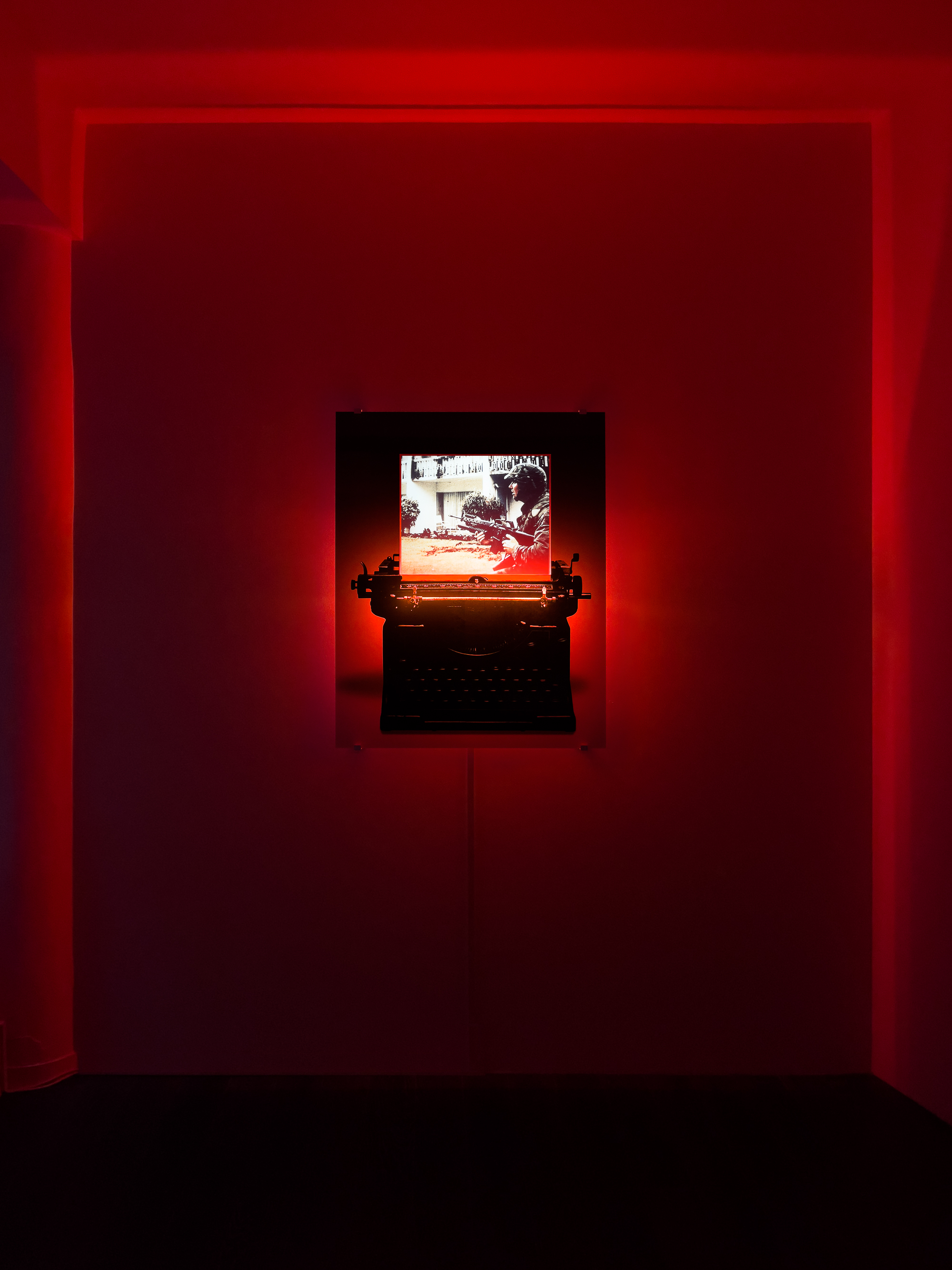 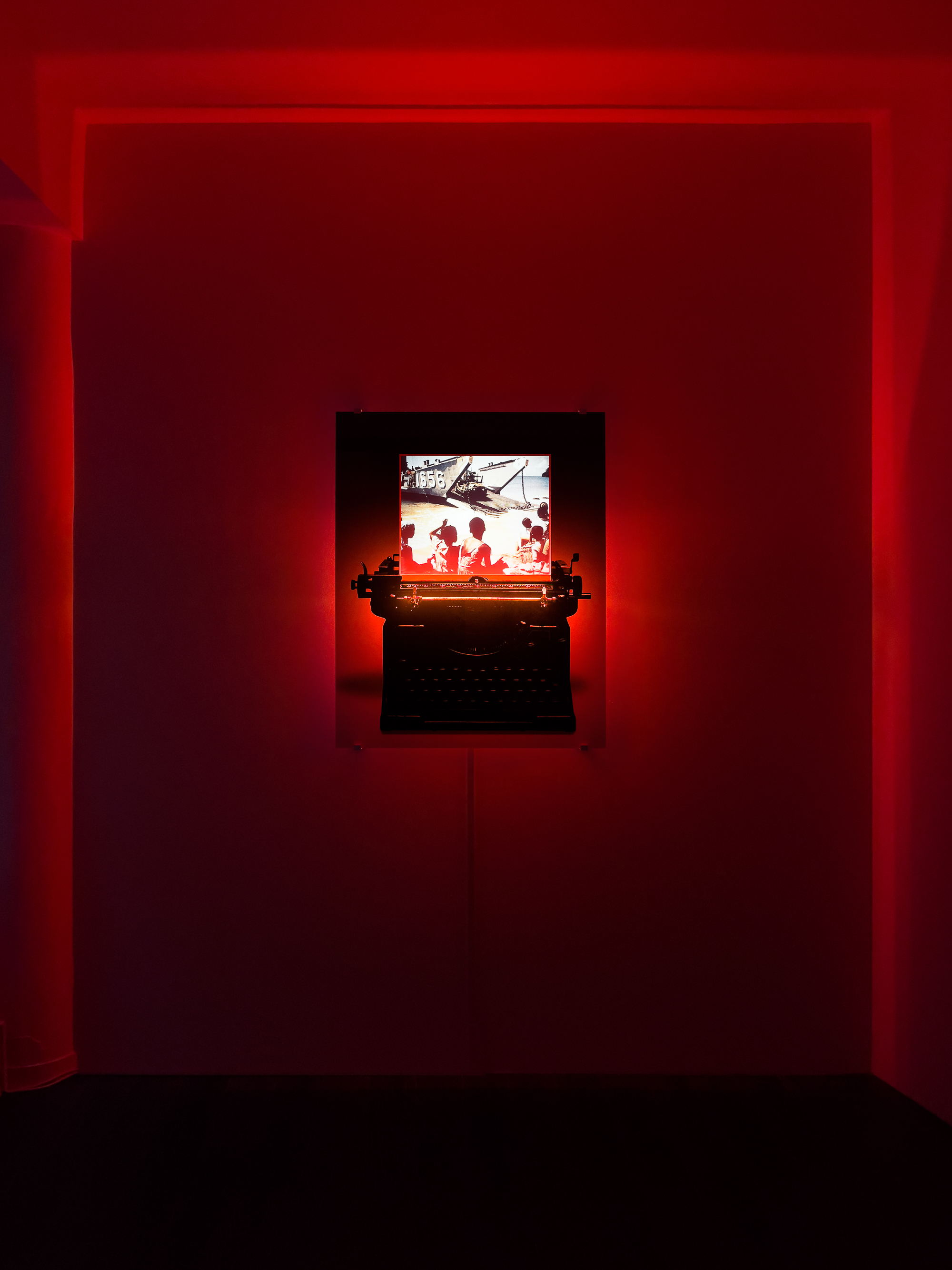 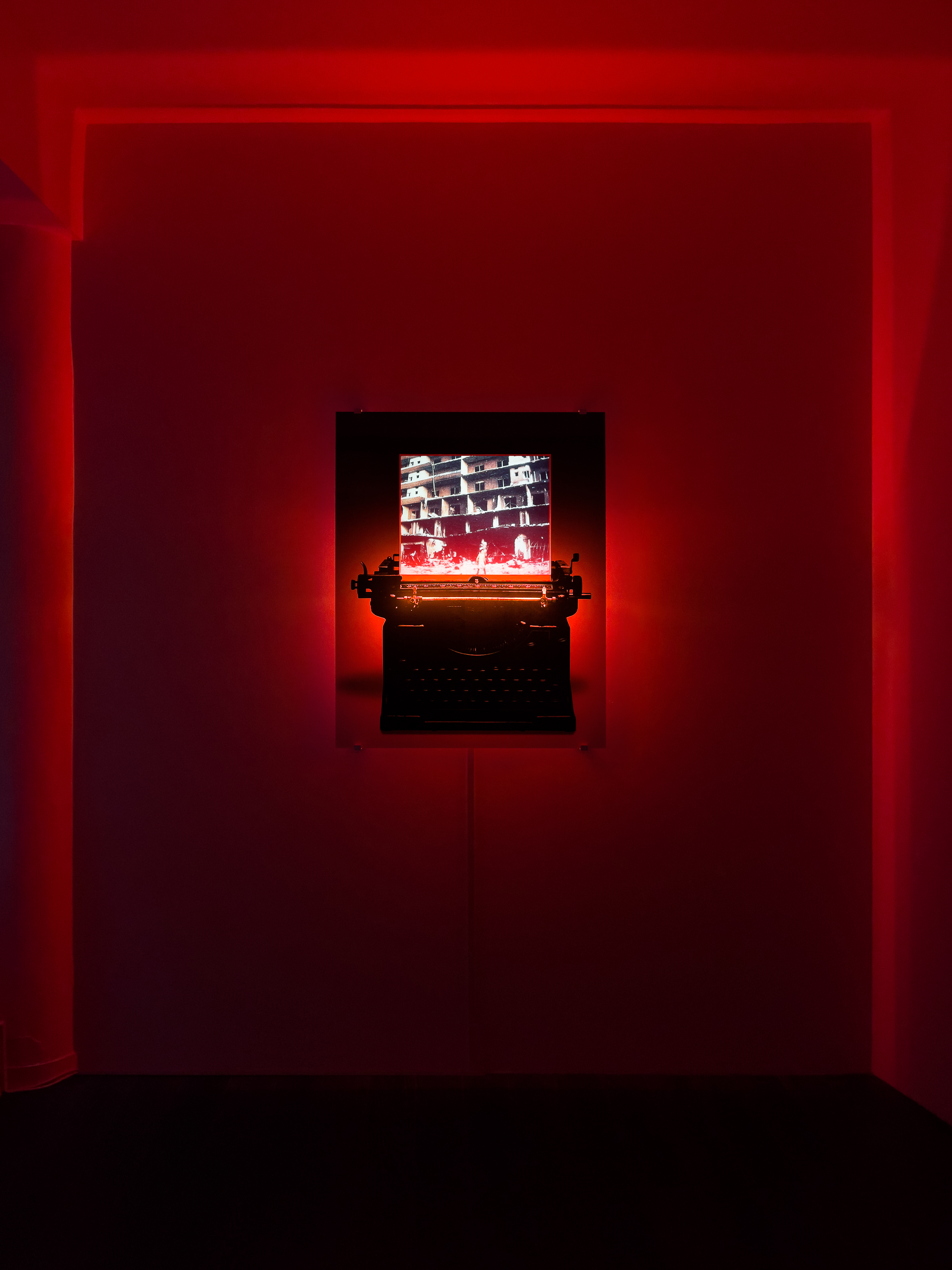 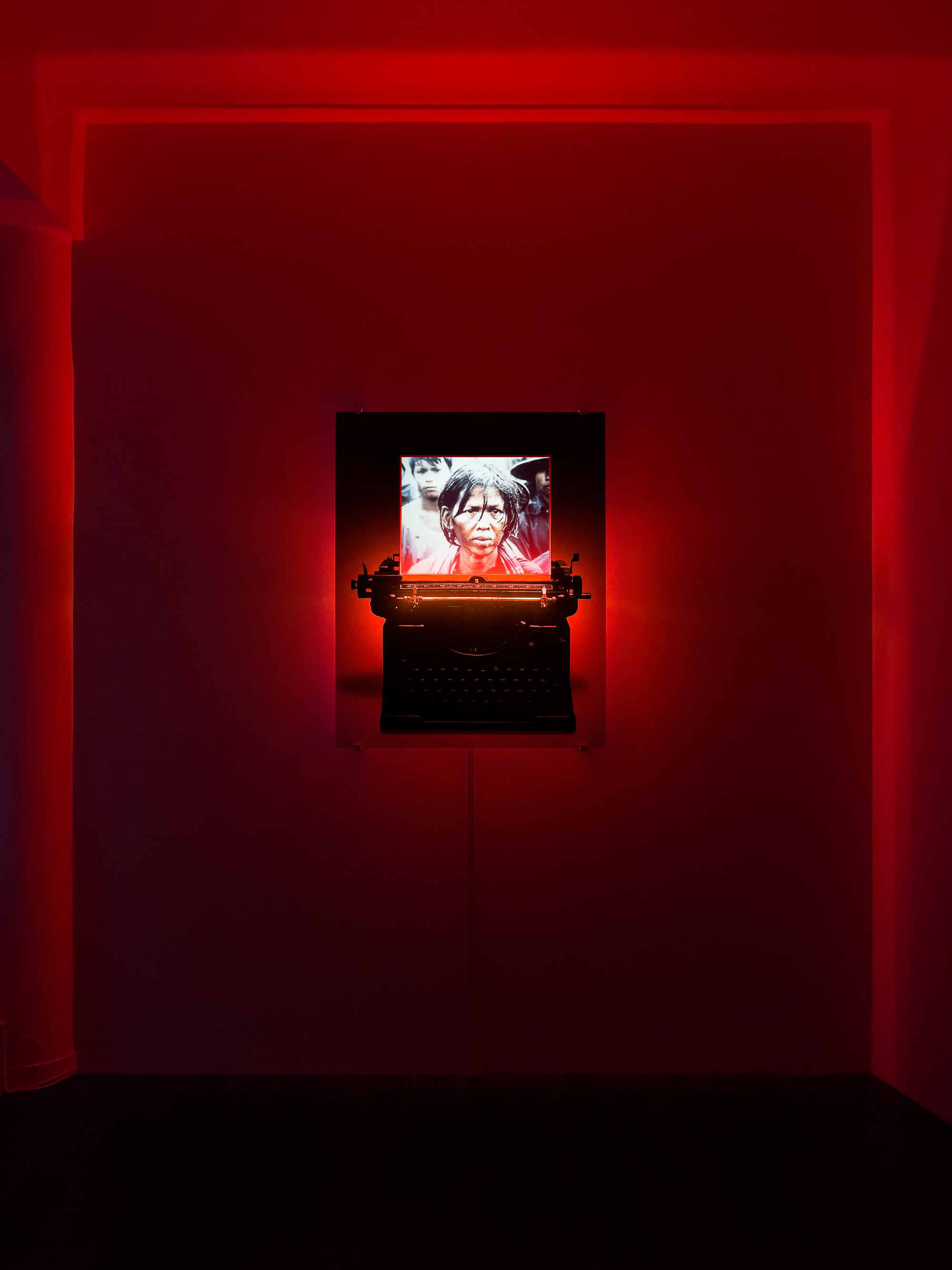 The Power of Words


Opening in the artist's presence: Saturday 25 September, 11am - 7pm

“There are many texts in Alfredo Jaar's installations: hence, as we have established, his reputation as a conceptual artist. It is thought that putting texts on the walls of a gallery means driving images off them. But this involves thinking in terms of units and not in terms of arrangements. The image is not in fact defined by the mere presentation of the visible. Words are image material too.”

(Jacques Rancière, in “Theater of Images”)


For Alfredo Jaar's (b. 1956) first solo exhibition at the gallery, we are honoured to reiterate the central element of The Power of Words, an installation conceived in 1984 by the Chilean artist, architect and director, whose principle heralds all of the characteristics of the practice that Alfredo Jaar would go on to develop over the following decades. With The Power of Words, Alfredo Jaar was already suggesting in 1984 the power of images and the disproportionate place they would occupy in contemporary life, from the domination of the media landscape to the advent of social networks, now the primary source of images. The title The Power of Words is ironic in this sense, and the red glow that floods the space and overflows onto each image in the work comes as a warning. This presentation at Jean-Kenta Gauthier / Odéon gallery is the first reiteration of the original form of the work since its creation.

The Power of Words (1984/2021) consists of the reproduction of a photograph of a typewriter, the upper part of which should hold a sheet of paper, the support for a typed text, but which has been cut out to make way for a projected sequence of sixteen press photographs showing women, men and children in painful situations. This series of images suggests the author's indignation in the face of various crises, even though he provides no textual information on the context of each image; as if the typewriter's capacities were exceeded, or conversely, dangerous. Behind the photograph of the typewriter is a neon light whose red glow invades the projected images and illuminates the space.

A work of youth - Alfredo Jaar was 28 years old in 1984 - The Power of Words is one of the very first projects presented by the artist following his arrival in New York in 1982 after leaving his native Chile, where he had already produced a series of large-scale projects under the military dictatorship of Augusto Pinochet. These include the famous Studies on Happiness (1979-1981) - one of his first “public interventions” as Jaar would later describe his work - and the moving Opus 1981 / Andante Desesperato (1981). The Power of Words, however, already contains all the constituent elements of the work that he would develop over the following decades and as such has a programmatic dimension. The use of space reflects the concerns of the young architect that he is, the typewriter embodies the issues of mass media, the neon prefigures the recurrent use of light sources, from the highlighting of an element to the blinding of the viewer, while the use of photographs found exclusively in the media announces the principle of appropriation of images and texts. This is a consequence of the questioning of the politics of images that will be at work particularly after 1994 when Alfredo Jaar, on his return from a long trip to Rwanda that began three weeks after the end of the genocide, doubts the capacity of the many photographs he made there to fully convey the experience and the context that generated them.

By presenting only photographs and refraining from any textual element, Alfredo Jaar employs in The Power of Words the opposite strategy of his installation Real Pictures (1995), for which he hid his numerous photographs made in Rwanda in archival boxes, offering the viewer only the description of the image and the account, written on the lid of each box, of the experience that accompanied each shot. The inevitable imbalance between text and photography, which the media seem to deny by publishing news images with captions, is the starting point for The Power of Words and Real Pictures, with diametrically opposed yet complementary manifestations. Thus, if the philosopher Georges Didi-Huberman writes that for Real Pictures, Alfredo Jaar “arranged a few 'Minimalist' boxes full of these weighty images, not inaccessible [... ...] but in suspense, awaiting a possible, future legibility”, one could say of The Power of Words, that it is a figurative work made up of sixteen appropriated images which, starting from the impotence of words to give an account of an image, pass over the context of each situation to express, as Jacques Rancière says, ”not the thing, but the effect it produces“. This is done in the glow of a hidden neon light whose redness invades the space like a sign of danger. Rancière continues: “art and politics start when this normal pattern that continually causes words to slide under things and things to slide under words is upset.” In this disarticulation between words and images that constitutes The Power of Words, we find the principle that led Alfredo Jaar to create A Logo for America (1987), an emblematic work broadcast for a month in New York on a Spectacolor screen in Times Square, which re-establishes the meaning of the word “America” by reminding us, through images of geographical maps, that it designates the entire continent and not just the United States - an obvious fact for the South American New Yorker that he is.

A seminal work, The Power of Words is a programmatic installation that testifies to the fact that at 28 years old, Alfredo Jaar, whose achievements would later be celebrated throughout the world, was already fully embracing the stakes of the politics of images.