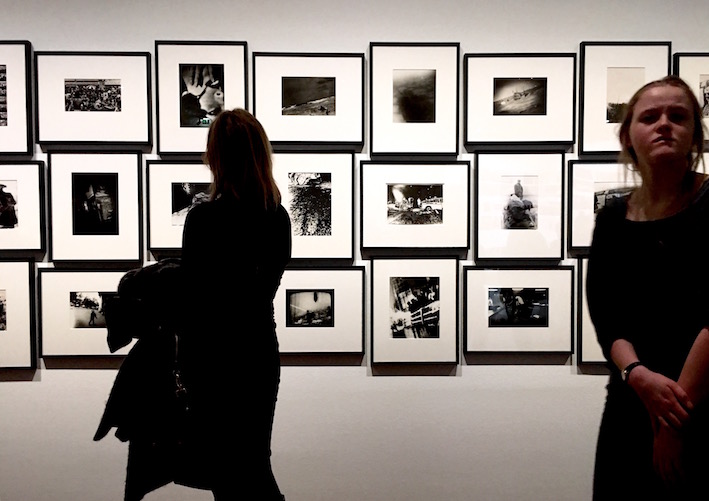 The Japanese photo magazine Provoke, which ran for three issues in 1968 and 1969, is viewed as a one-of-a-kind agglomeration of post-war artistic efforts. In the world's first-ever exhibition on this topic, the Albertina examines the complex genesis of this magazine and thereby presents a representative cross-section of photographic trends present in Japan between the 1960s and 1970s.

With around 200 objects, this showing unites works by Japan's most influential photographers including Daido Moriyama, Yutaka Takanashi, Shomei Tomatsu, and Nobuyoshi Araki. In light of the massive protest movements active in Japan during this period, their photographs arose at a historical turning point between societal collapse and the search for a new Japanese identity. These images thus represent both an expression of this political transformation and the renewal of prevalent aesthetic norms.

This exhibition is a coproduction between Albertina, Fotomuseum Winterthur, Le Bal (Paris), and Art Institute of Chicago.