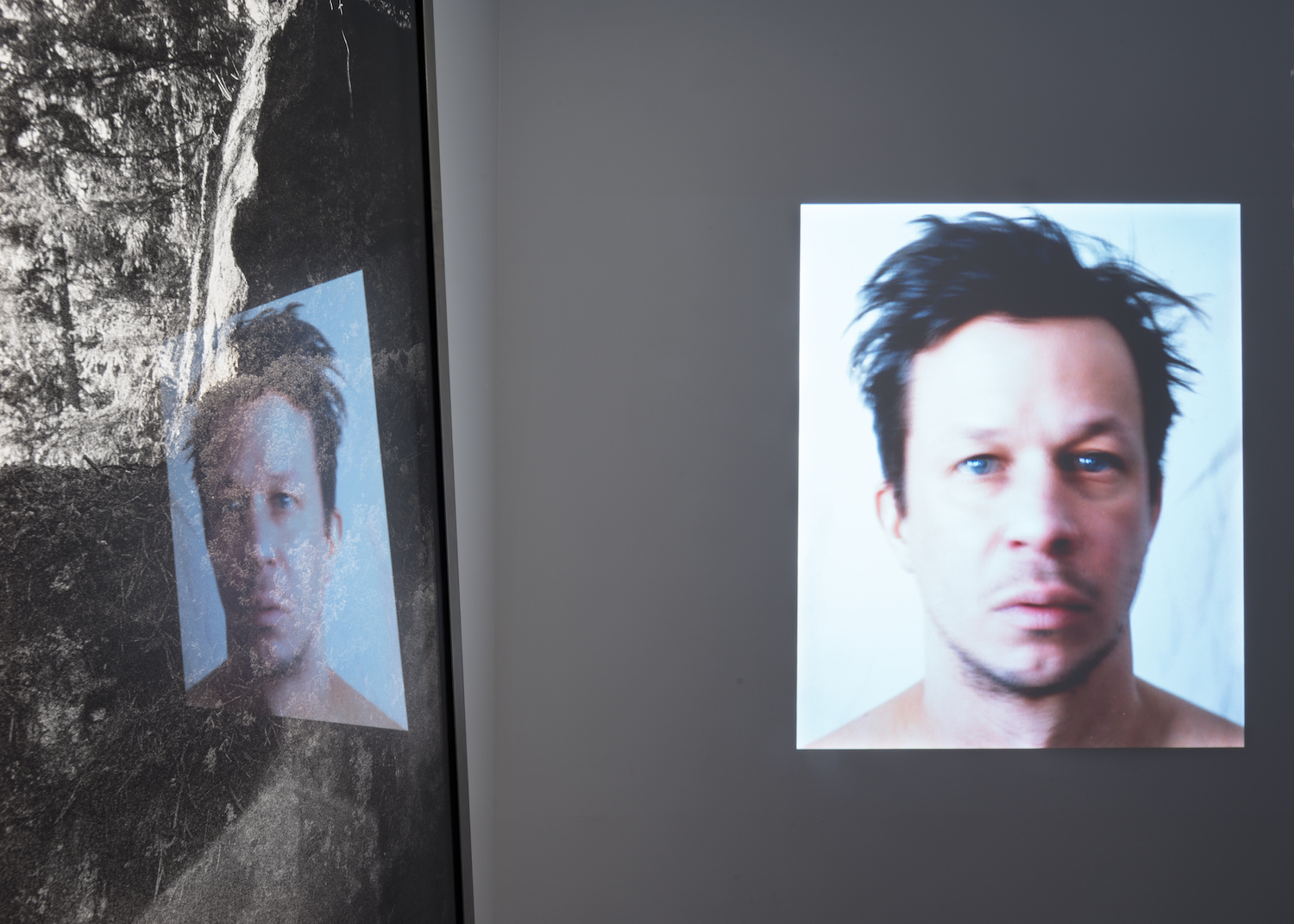 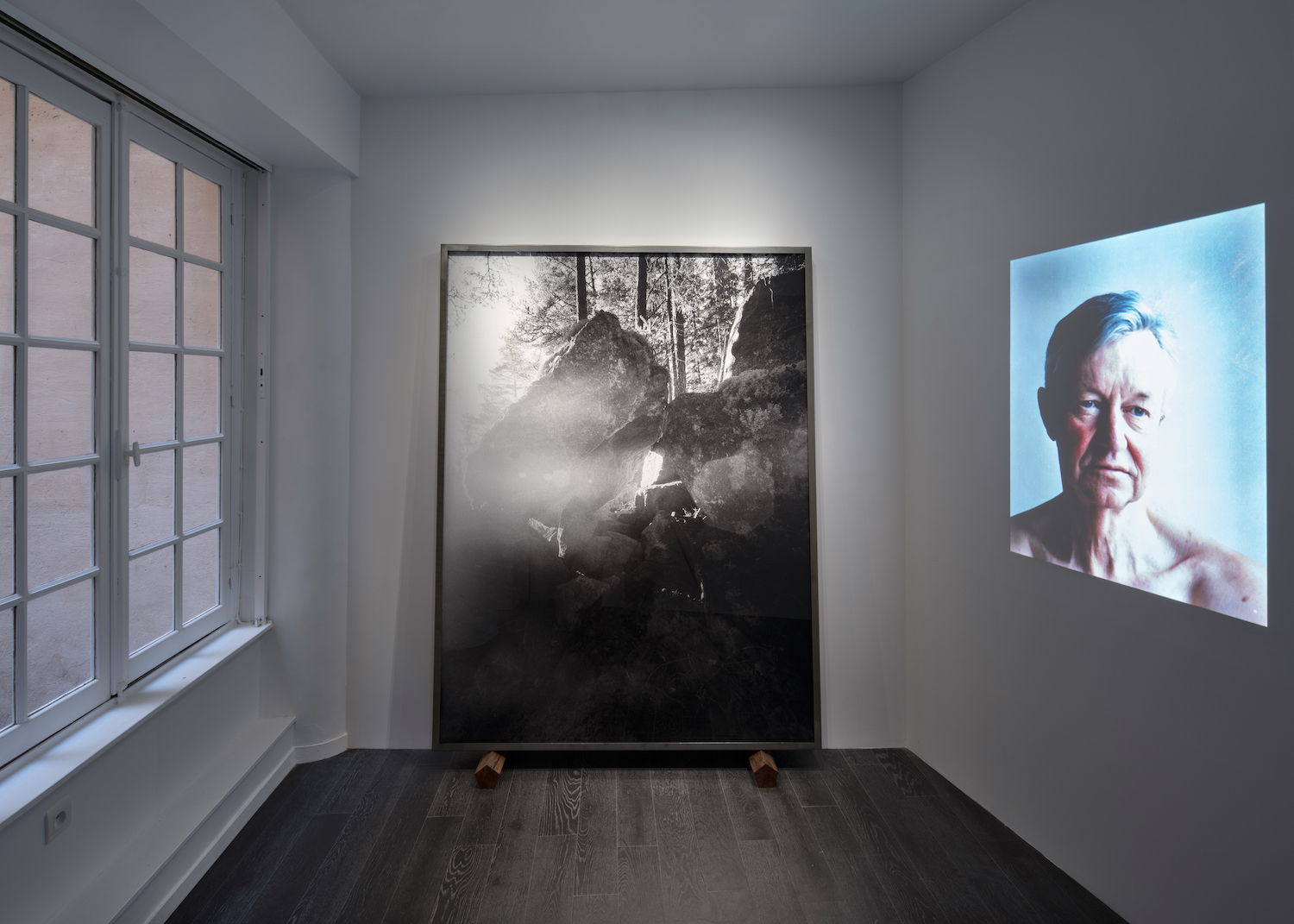 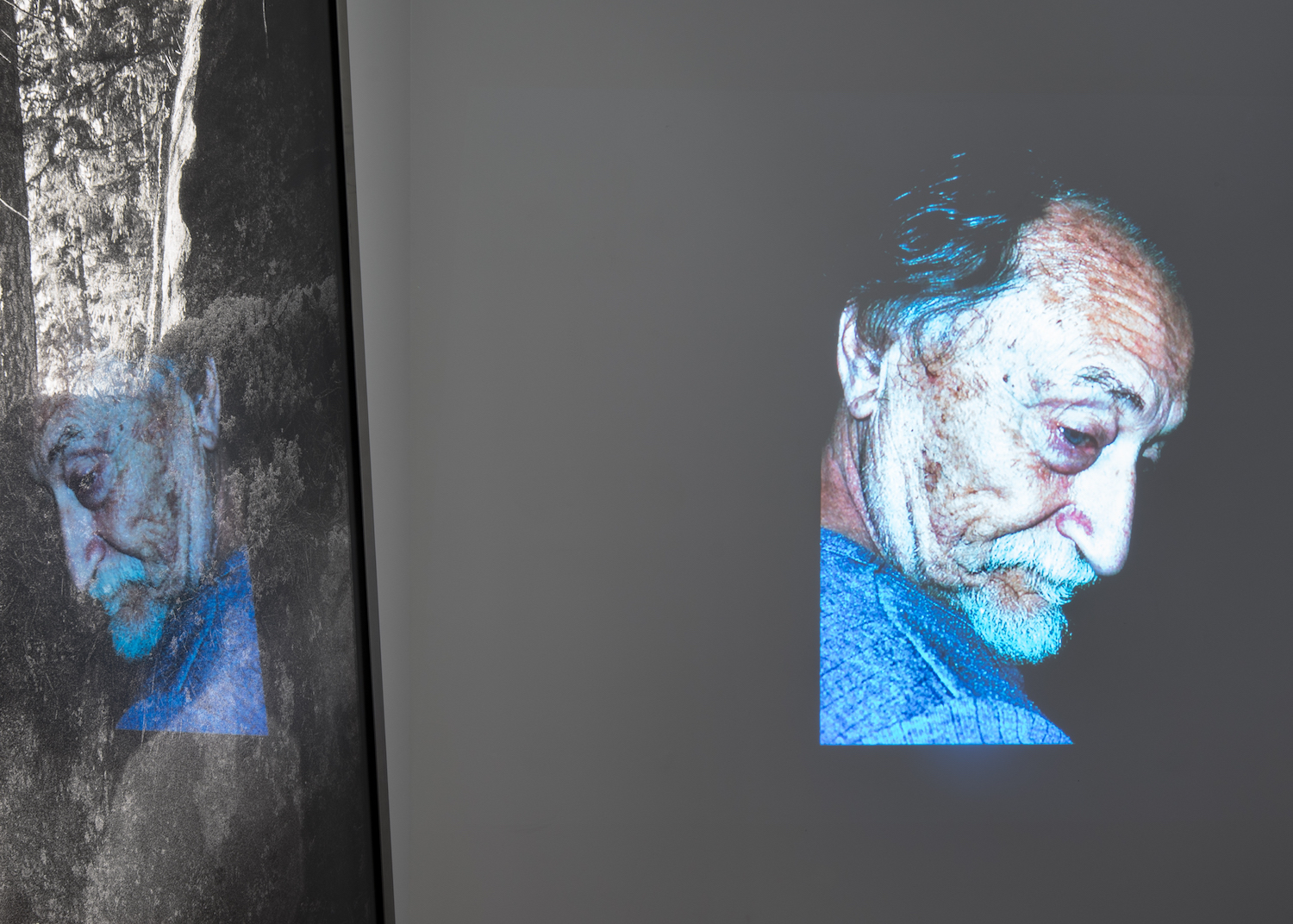 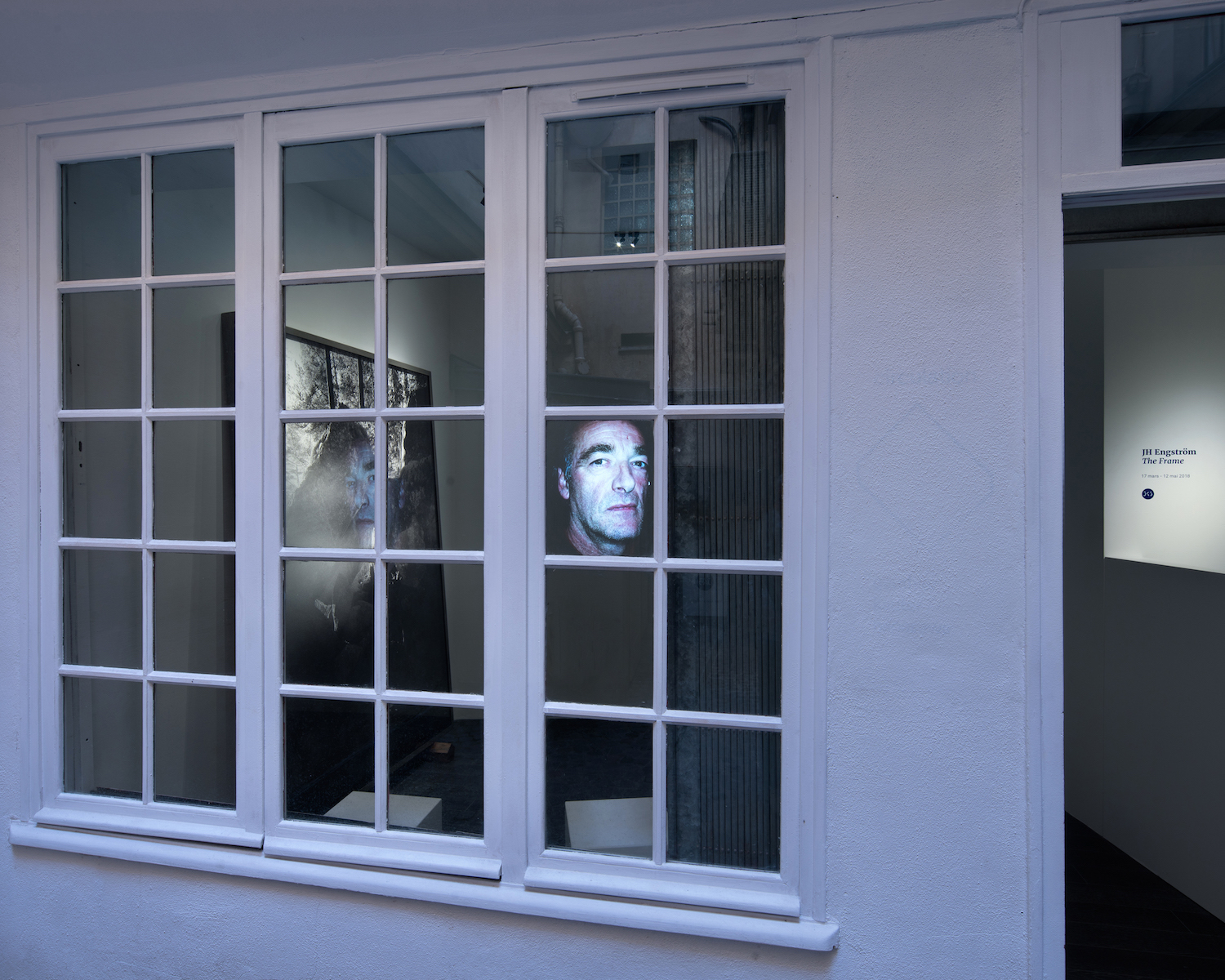 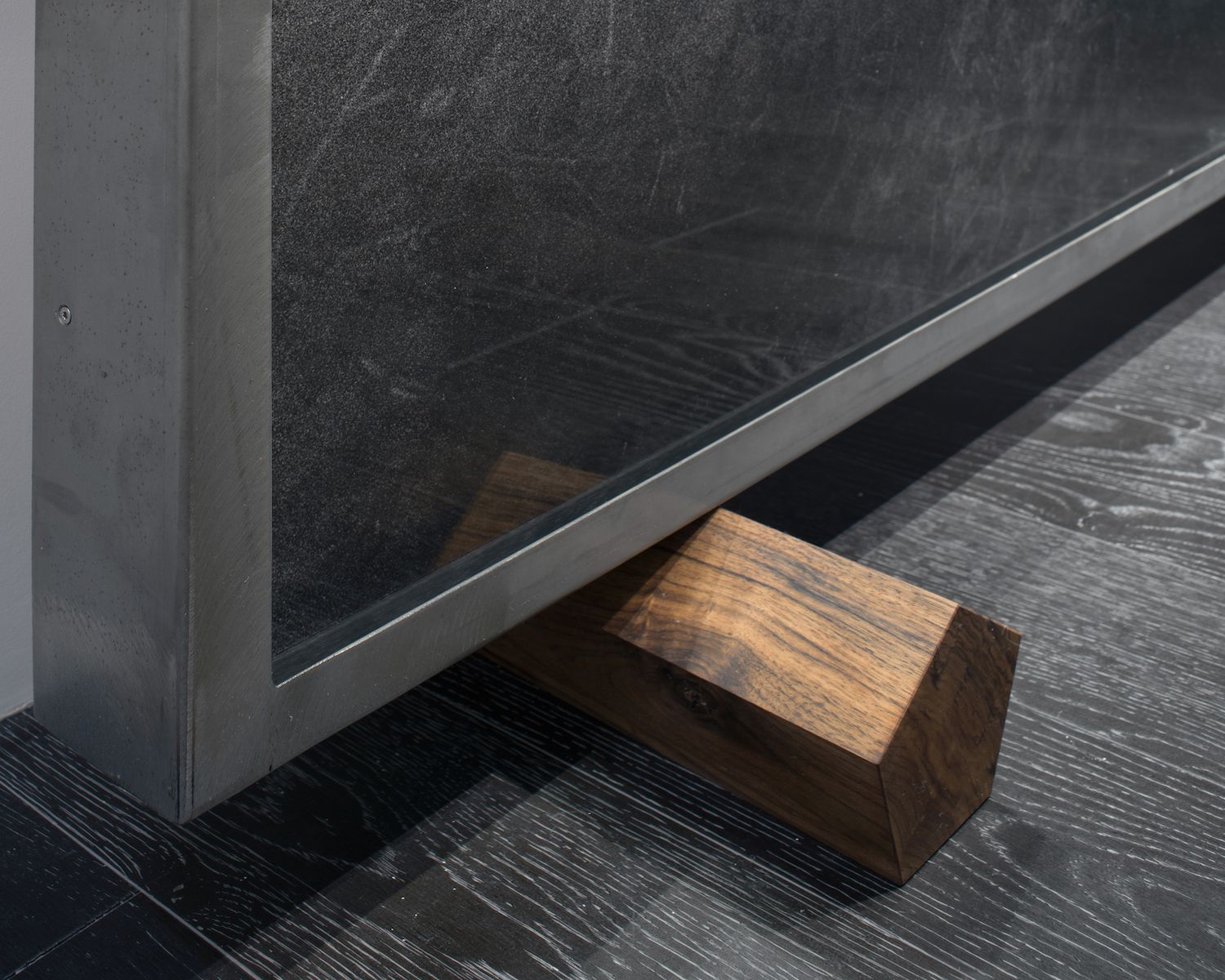 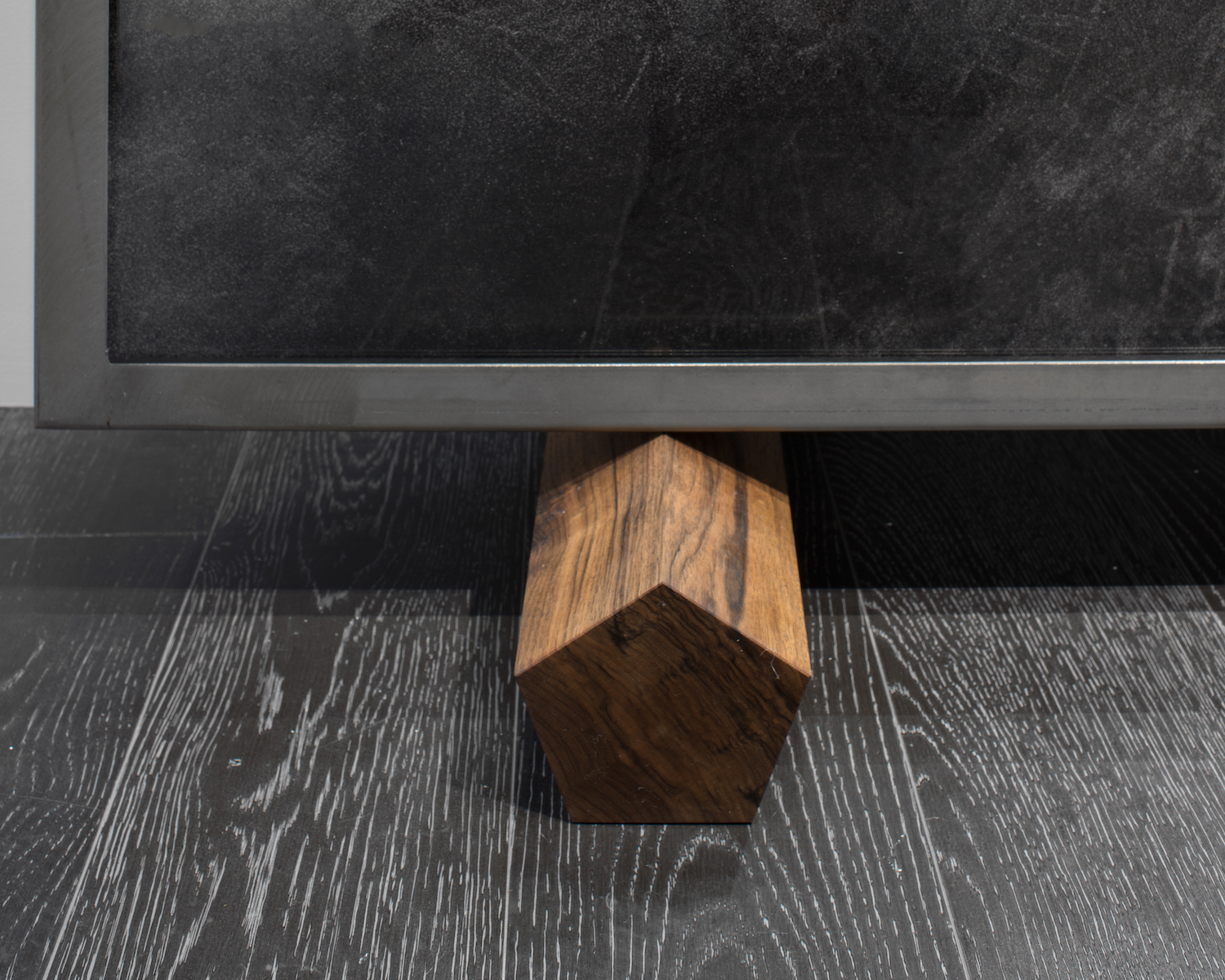 "One of the most important existential renegotiations in the history of mankind is happening at this very moment. I'm referring to the question of the frames within which we define ourselves and have lived since the birth of human civilization: what defines gender. With The Frame, I examine through an extended self-portrait, the image and the notion of the male, and I explore less addressed and formulated aspects of the frame within which males have been defined: vulnerability and weakness. The Frame is a visual interrogation of identity."

The Frame (2018) is a new work by JH  Engström (Värmland, Sweden, 1969) born from a reflection upon the contemporary and fundamental question of gender, domination, and more generally the social frames that rule our lives. The installation, presented fom March 17 to May 12, 2018 at Jean-Kenta Gauthier gallery, is based on a symbolic correspondance between a mural projection of over two hundred selfportraits and portraits of men realized by the artist over the last two decades, and a monumental photograph of a shattered rock, know as moraine, made by the artist in 2016 in his native region of Värmland in Southern Sweden.

These hundreds of men, photographed in public or private spaces, snapped or staged, dressed or undressed, are strangers and friends to the artist, as well as his mentors. Among them, one would recognize the artitst Robert Frank or Boris Mikhaïlov as well as the artist's father. All are photographed as isolated beings so that their body, their physicality stands for the frame of reference for their portrait. Many show weakness and vulnerability. These portraits are mixed with numeros selfportraits of the artist made at various stages of his life. In a society long ruled by the dominant figure of men, the artist, born in 1969, doubts and questions our social constraints.

JH Ensgtröm compulsilvely photographed moraines during months, using a large format view camera, in his native region of Värmland in Southern Sweden. A moraine is a glacially formed accumulation of rock debris, eroded and transported following the ice melt at the end of the last glacial era, at least 10 000 years ago. These massive rocks have been shattered and remain there, as metaphors of resistance and permanence.

In The Frame (2018), this heavy and shattered rock, whose monumental photograh is framed in metal and put on the floor using wooden pedestals, faces these hundreds of men whose portraits, projected onto the wall, disappear one after the other. This new work by JH Engström, conceived as an installation in Jean-Kenta Gauthier gallery's exhibition space, raises the question of domination and representation in our society and refers to reflections undertaken since the 1980's in the field of gender studies. Here, the artist also questions the status and the duration of printed, fixed, and temporary images.