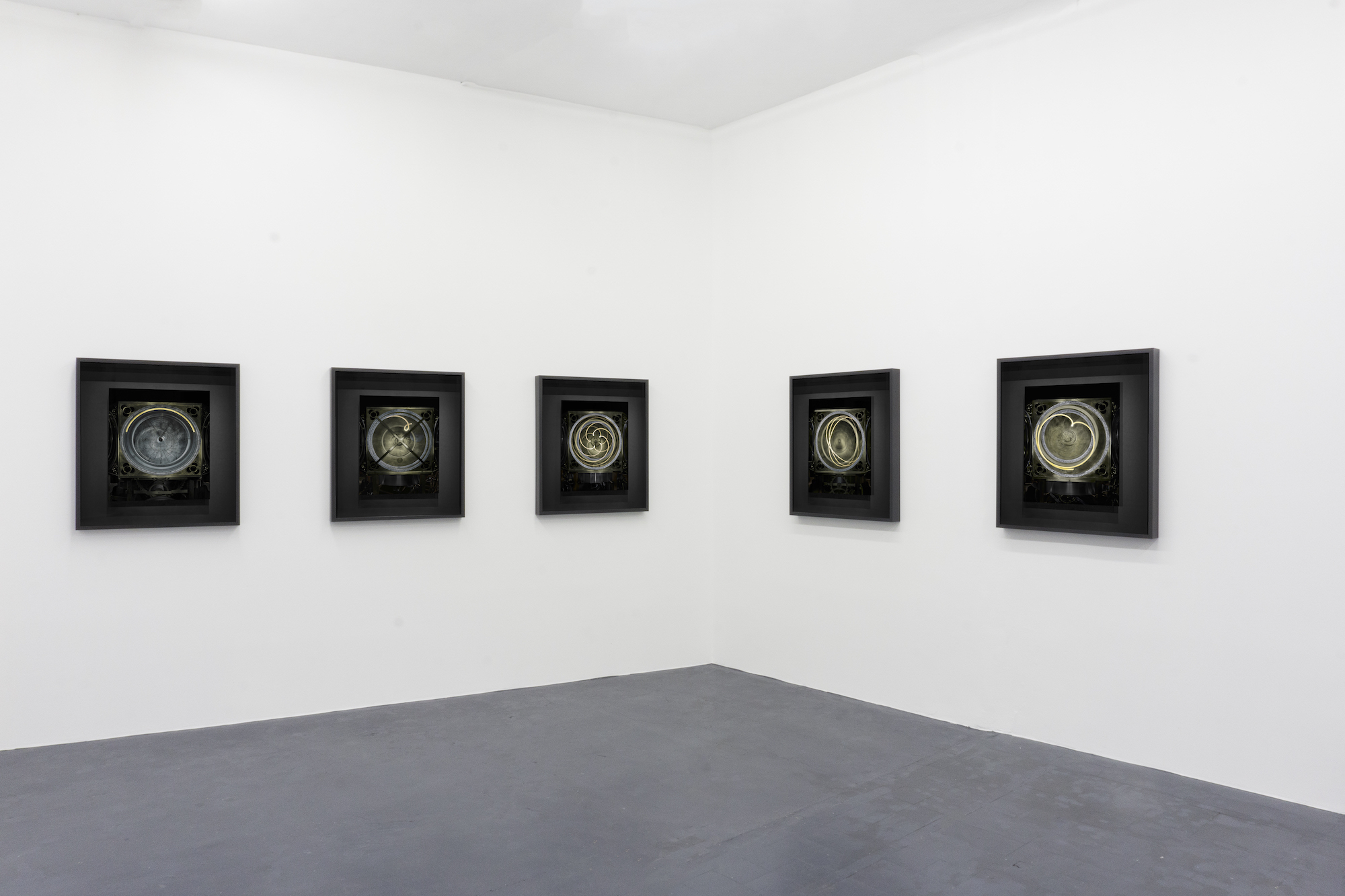 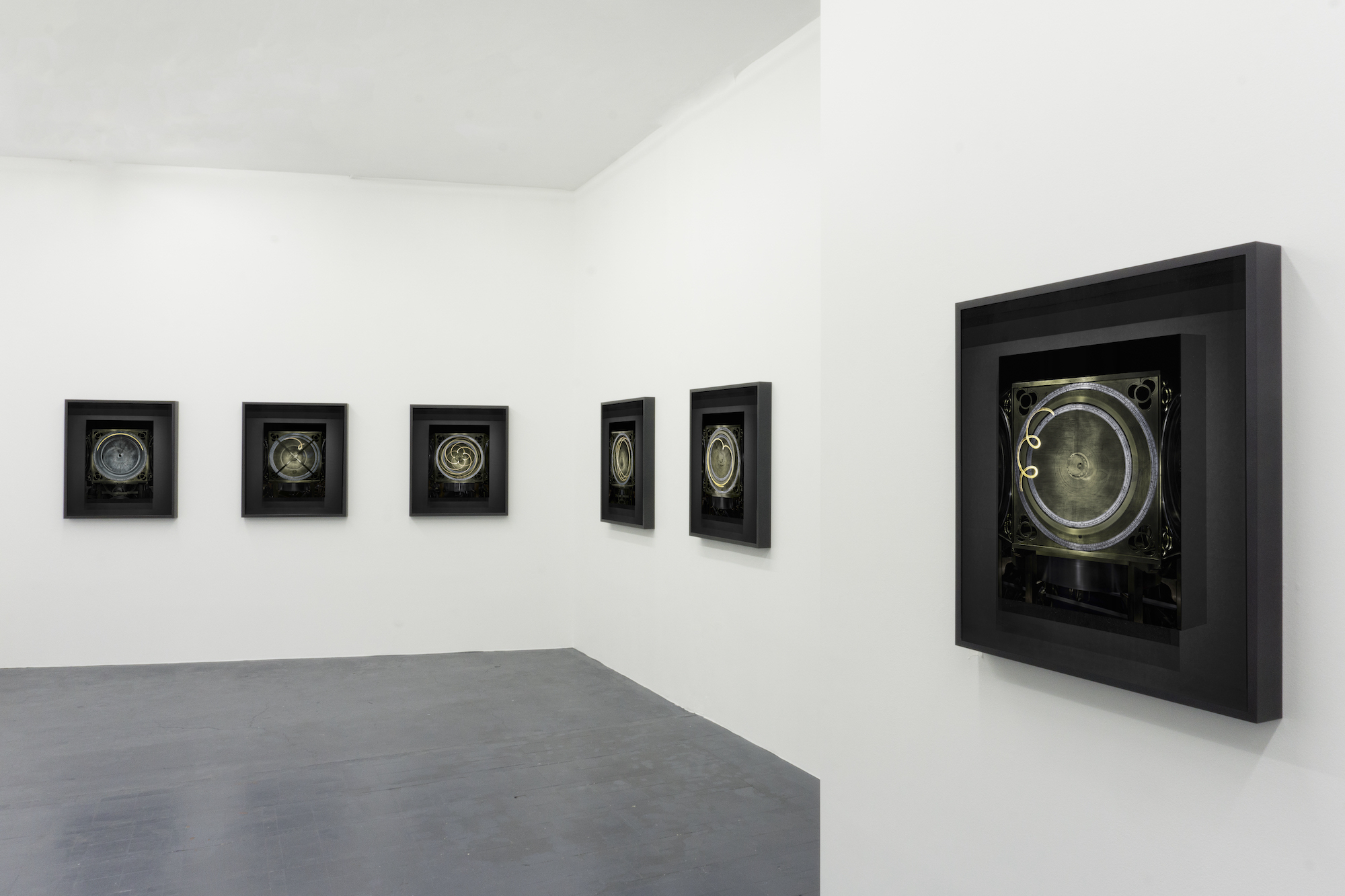 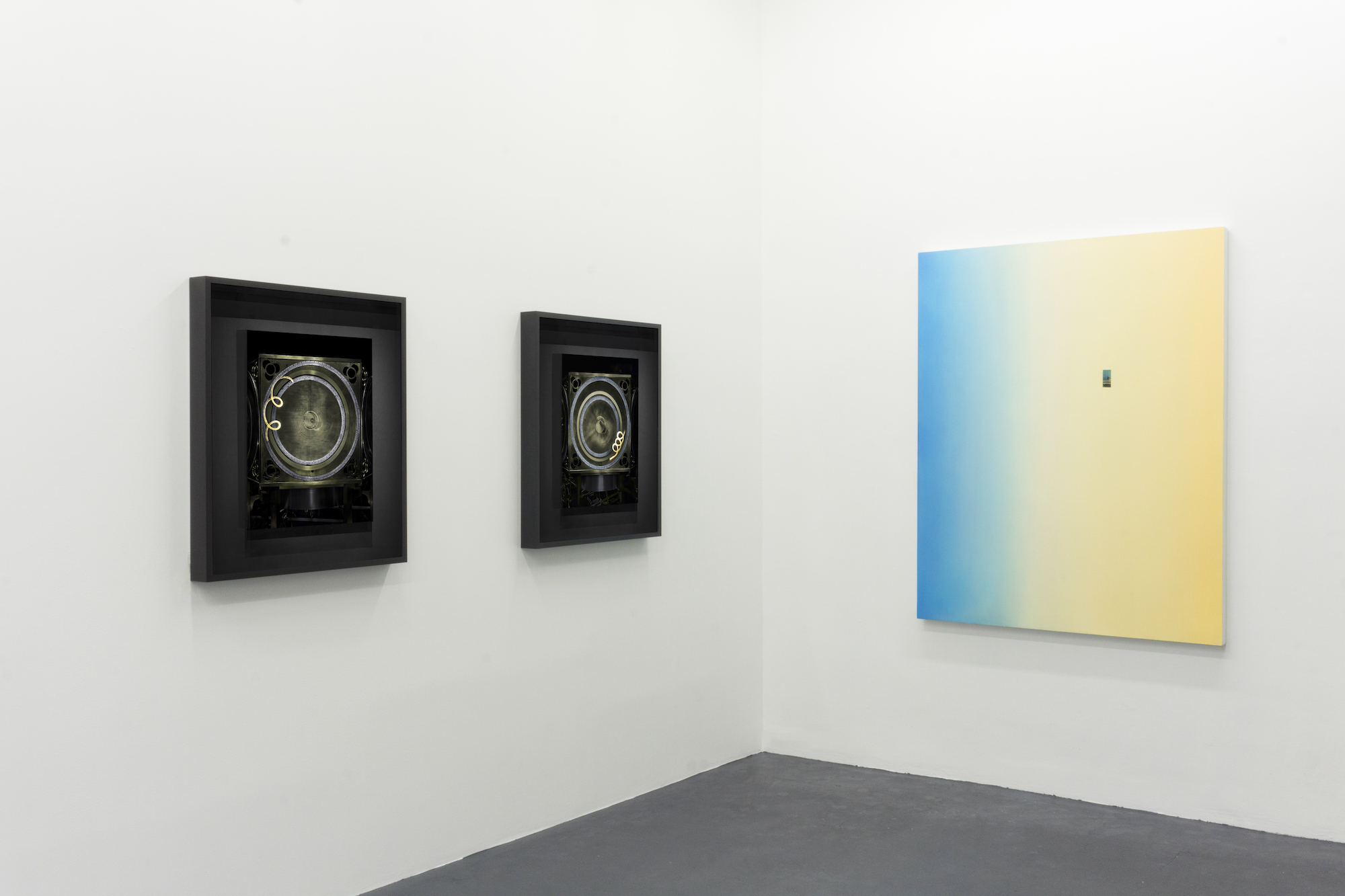 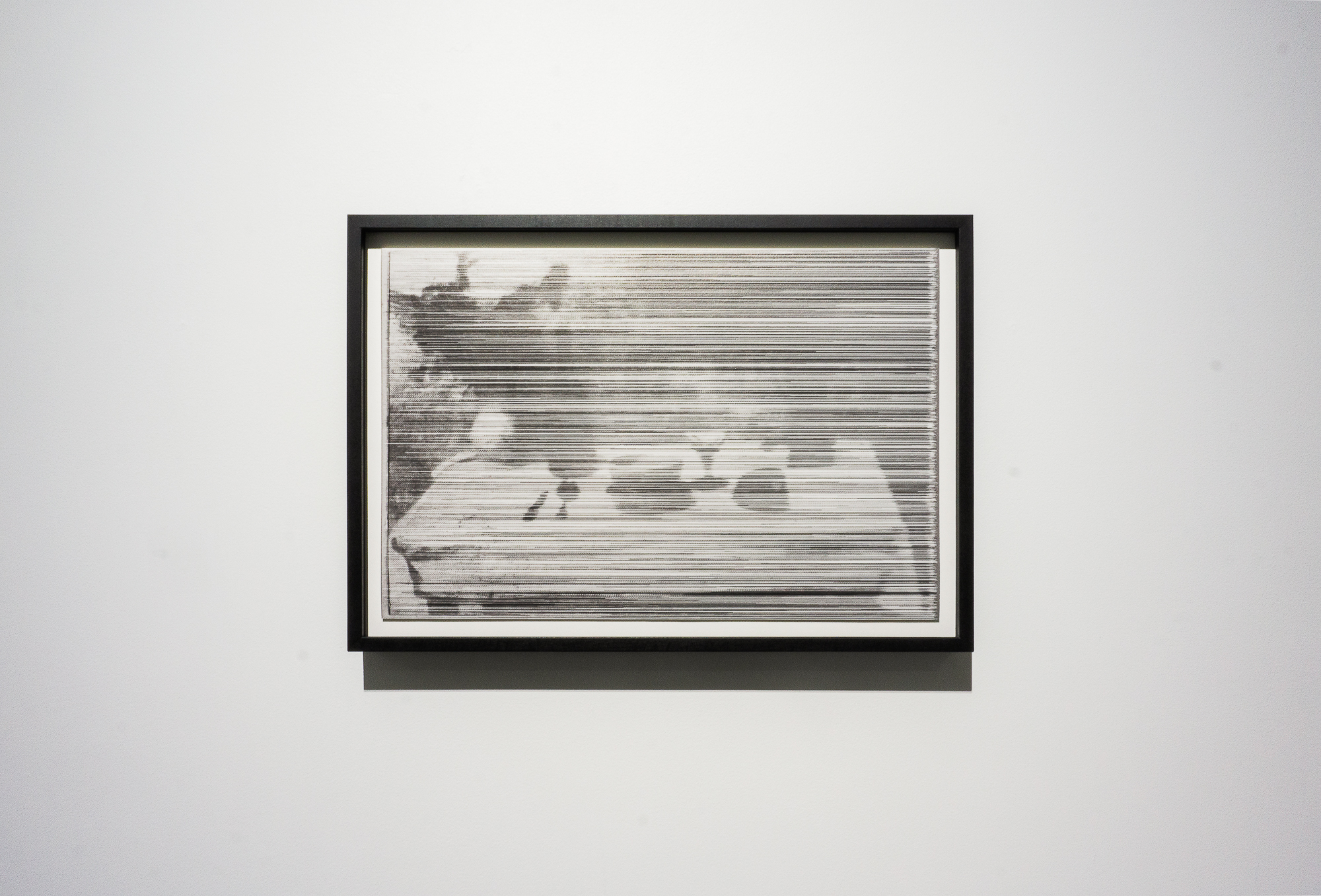 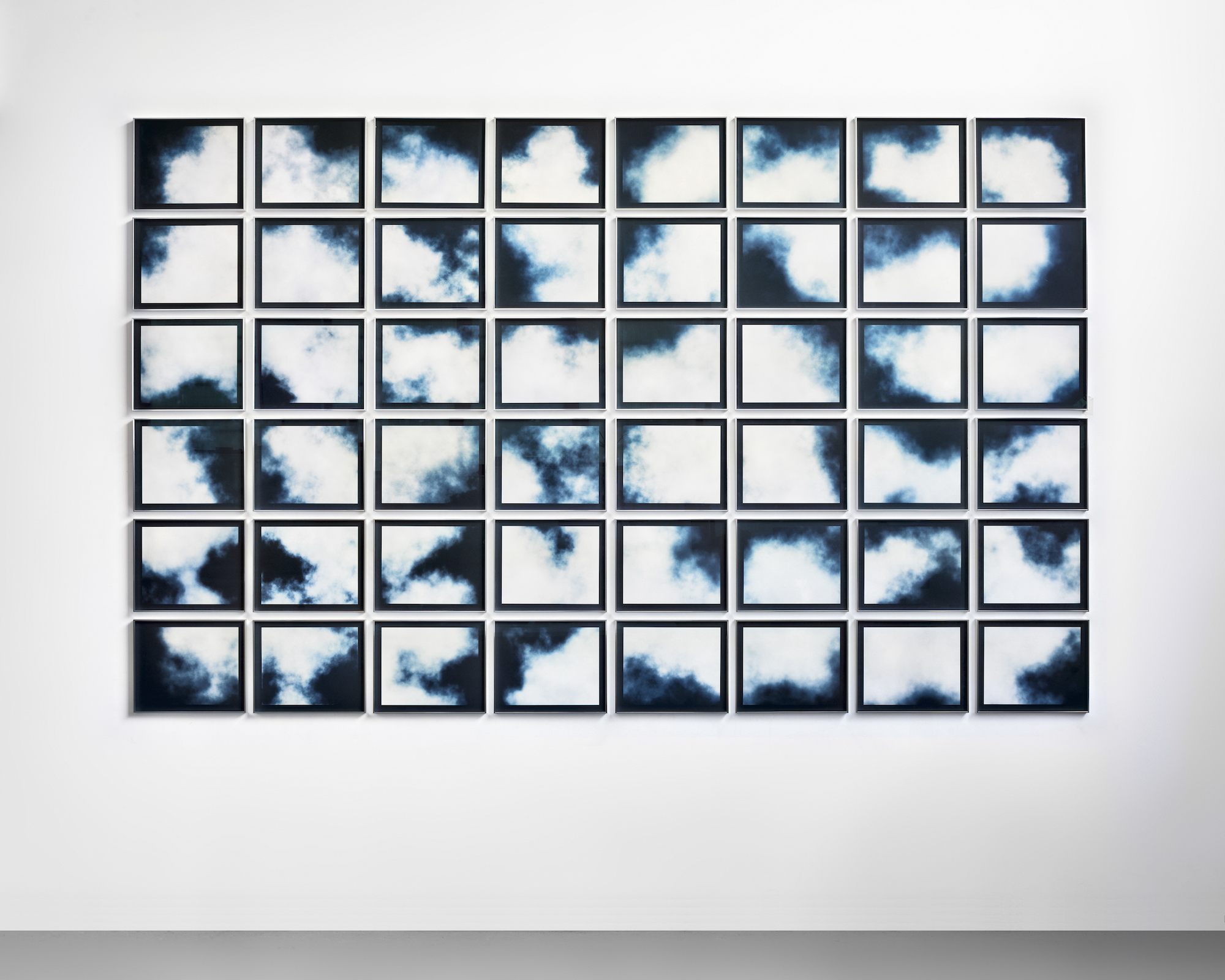 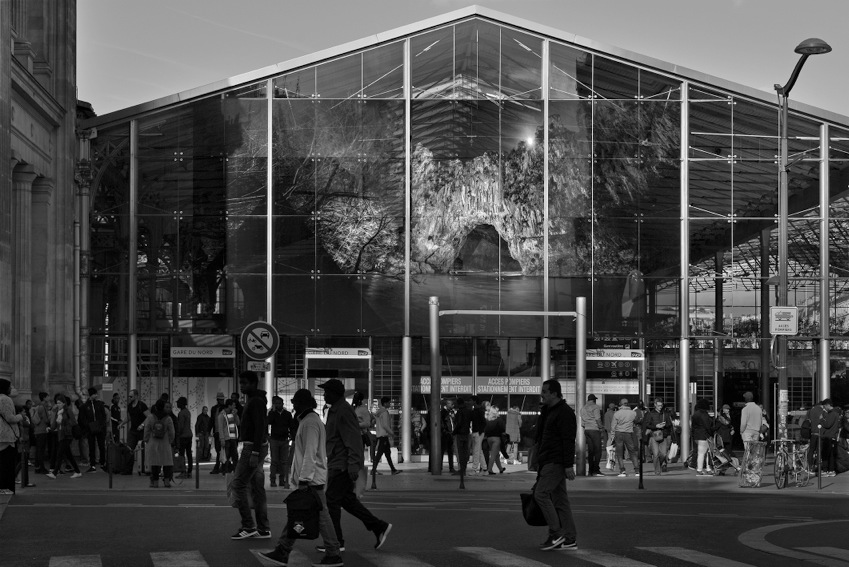 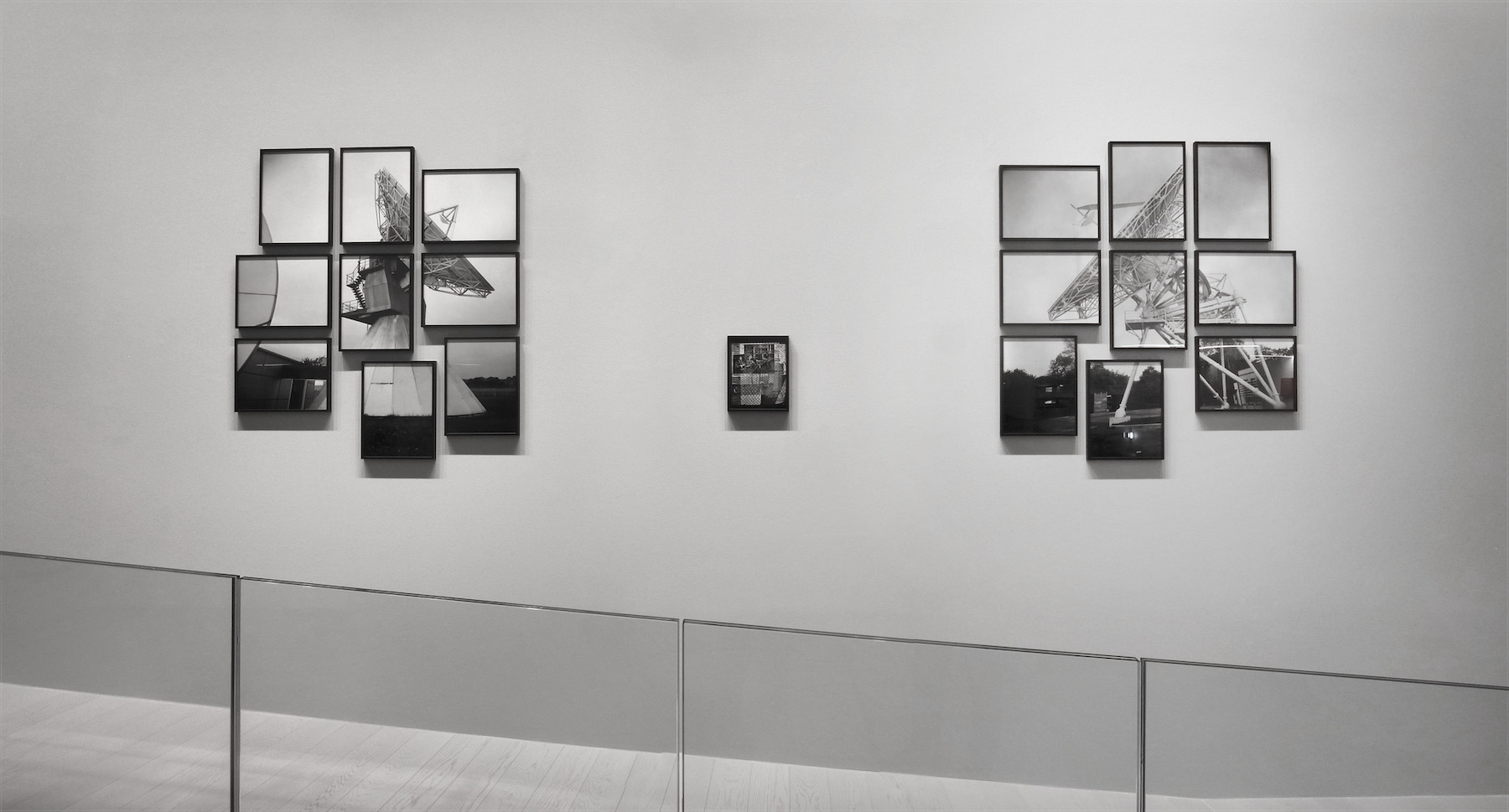 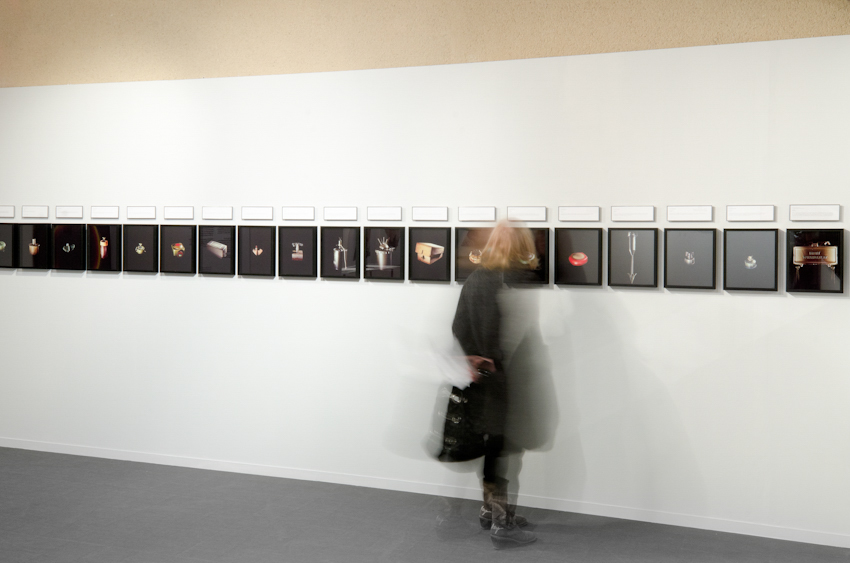 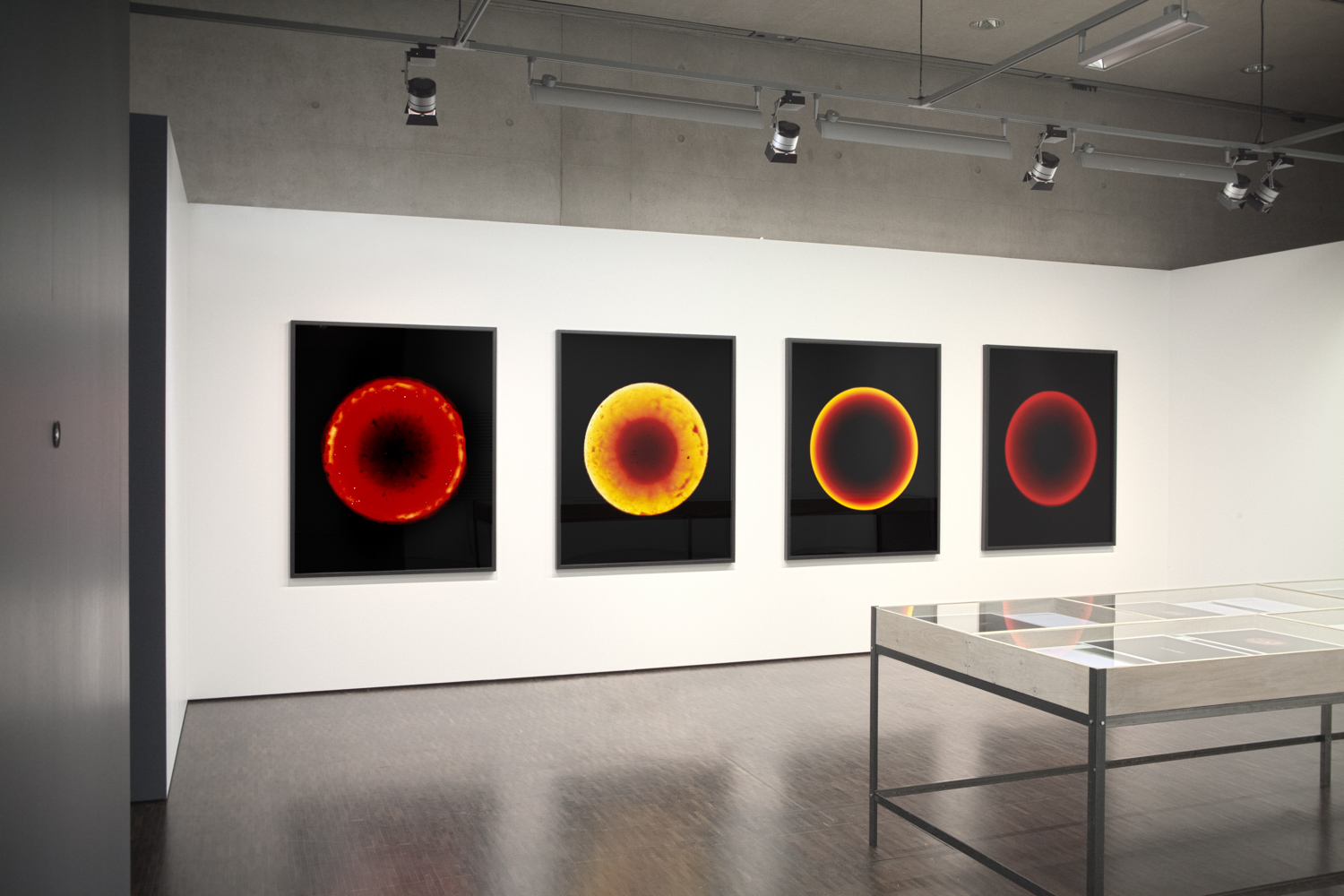 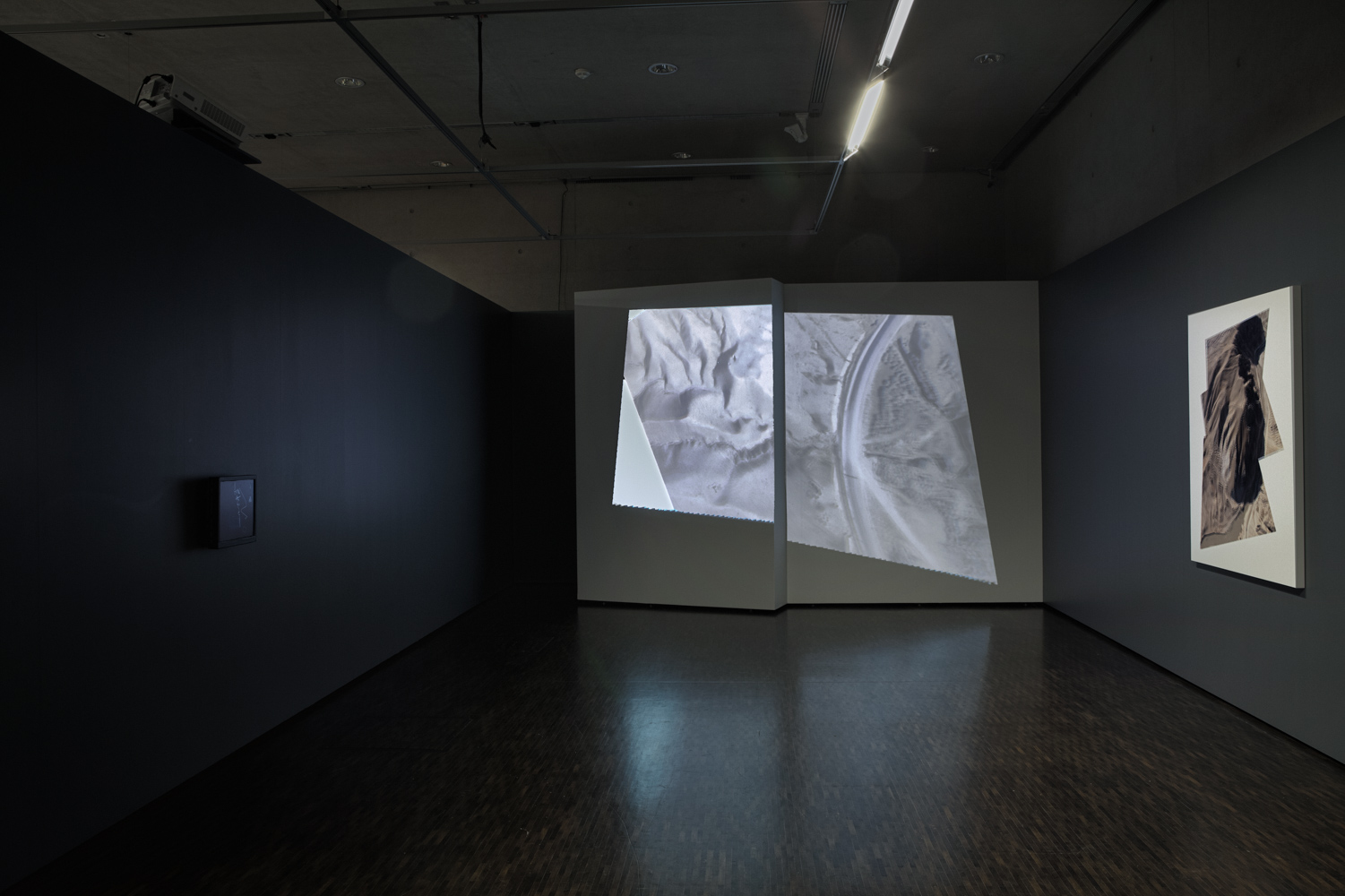 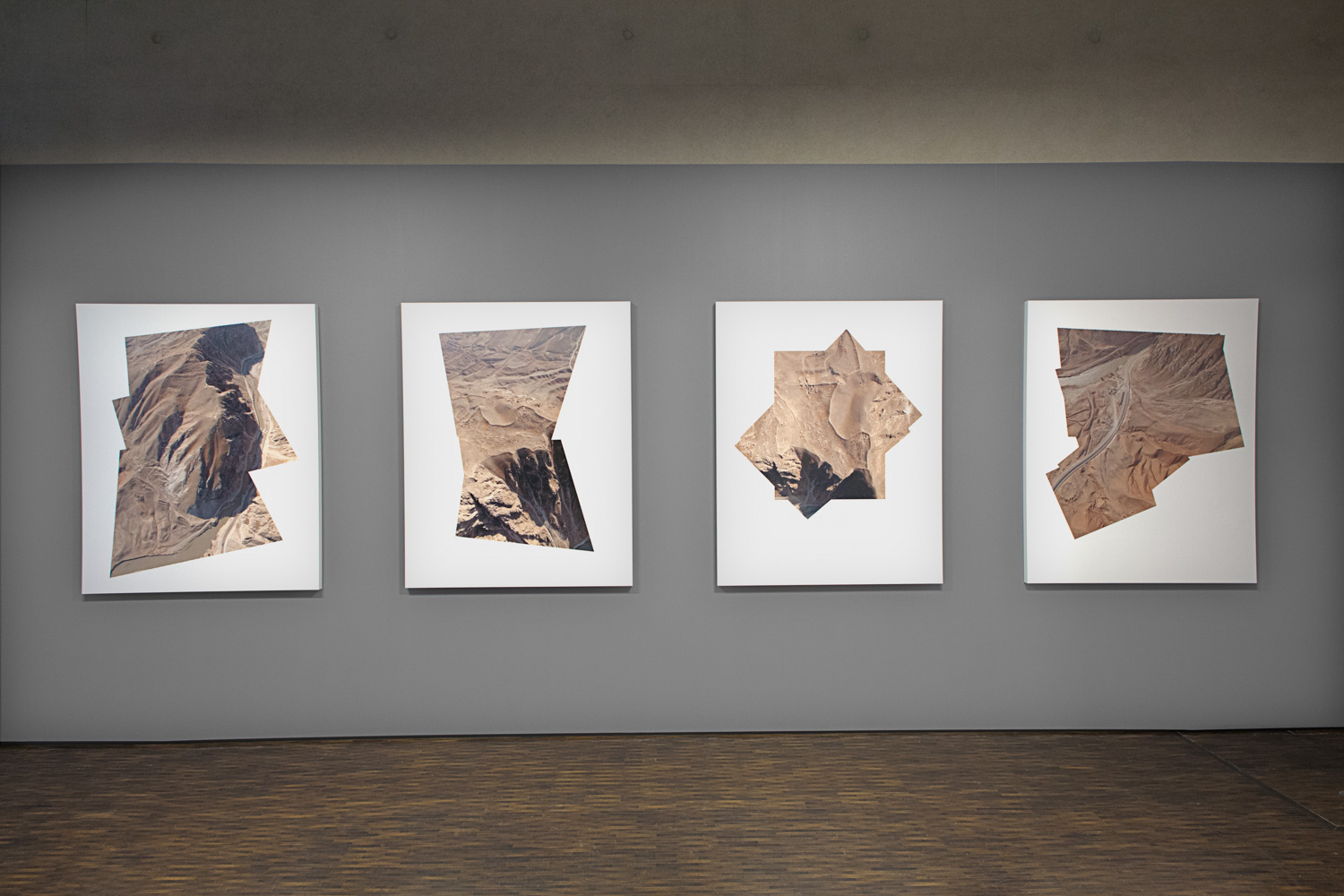 Born in 1980, Raphaël Dallaporta lives and works in Paris. He bases his work on a scientific approach working in collaboration with deminers, lawyers, forensic scientists and archaeologists. This investigative work allows him to question the empathy that society's subjects engender and to play with the status of a photographic image that he experiments with as a language. His work can be found in the collections of the Musée de l'Elysée, Lausanne; the Fond National d'Art Contemporain, the Maison Européenne de la Photographie, the Musée Nicéphore Niépce, and the New York Public Library. Raphaël Dallaporta, joined the residency program of the Observatoire de l'espace du Cnes. In 2016, he was invited to the BAL on the occasion of the release of his book Chauvet - Pont d'Arc, L'innapropriable published by Xavier Barral, he spoke with one of the authors Rémi Labrusse, art historian and Christophe Renard who was responsible for the graphic design of the book. Winner of the ICP Infinity Prize in 2010 and the Niépce Prize in 2019, Raphaël Dallaporta was a resident at the French Academy in Rome - Villa Medici in 2014-2015. He has also completed residencies at the Centre National d'Etudes Spatiales (Paris) and the Centre National des Arts et Métiers (Paris). His works are notably housed in the collections of the CNAP - Centre National d'Art Plastique (France), the Musée d' art moderne - Centre Pompidou (Paris), the MEP - Maison Européenne de la Photographie (Paris), the Musée de l'Elysée (Lausanne) and the New York Public Library. Raphaël Dallaporta is the author of several artists' books published with Gwinzegal and Xavier Barral Publishing. 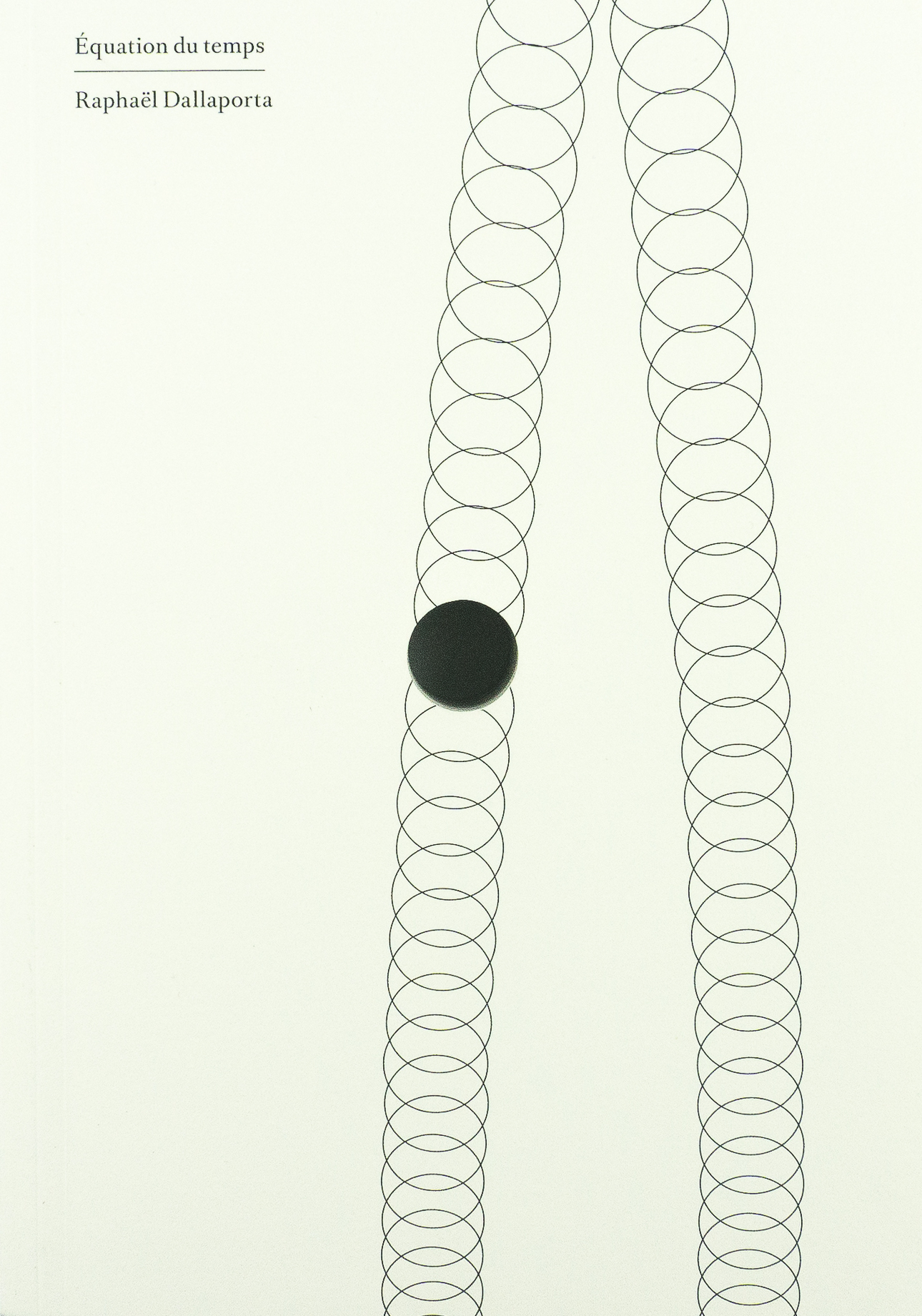 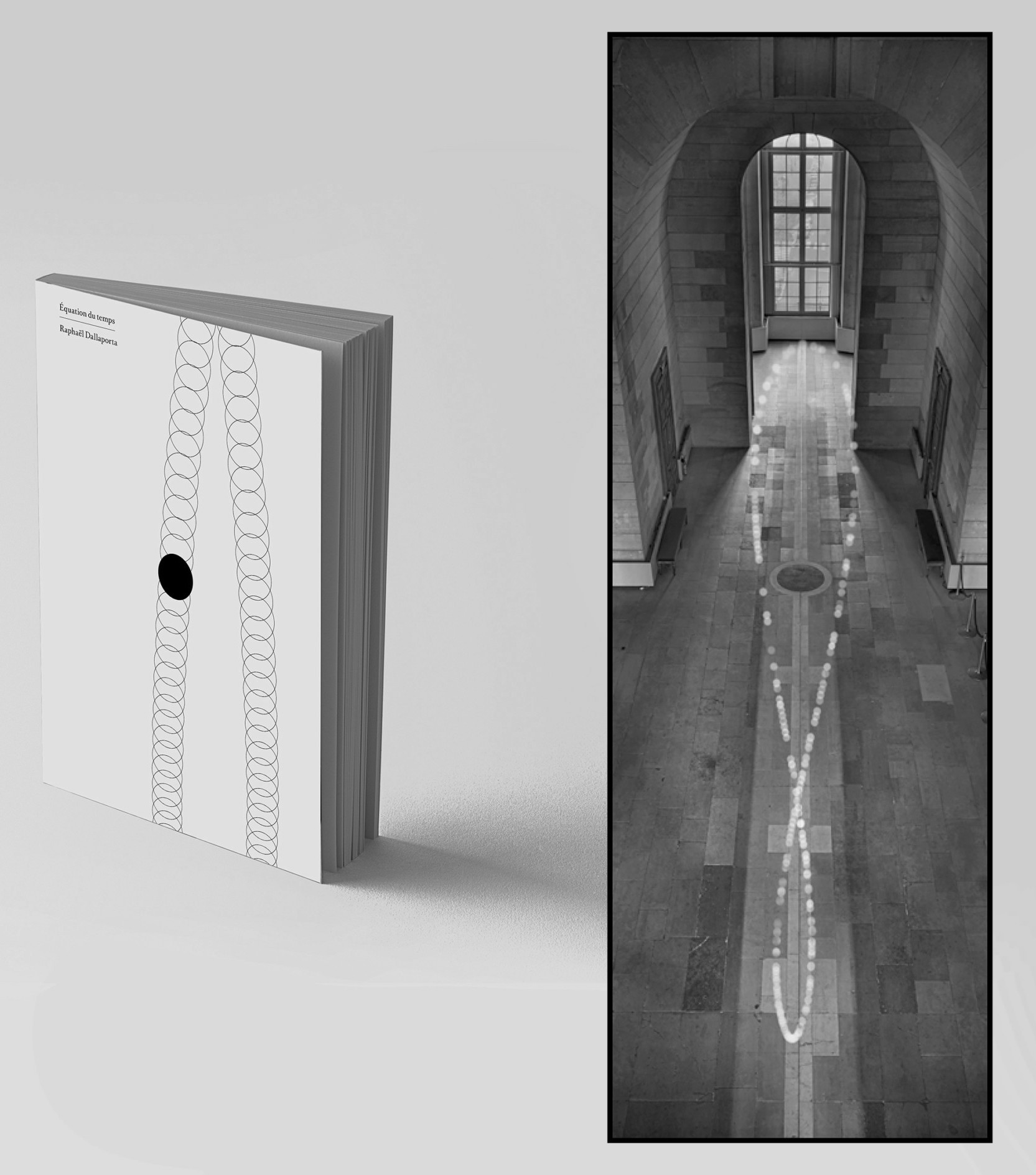 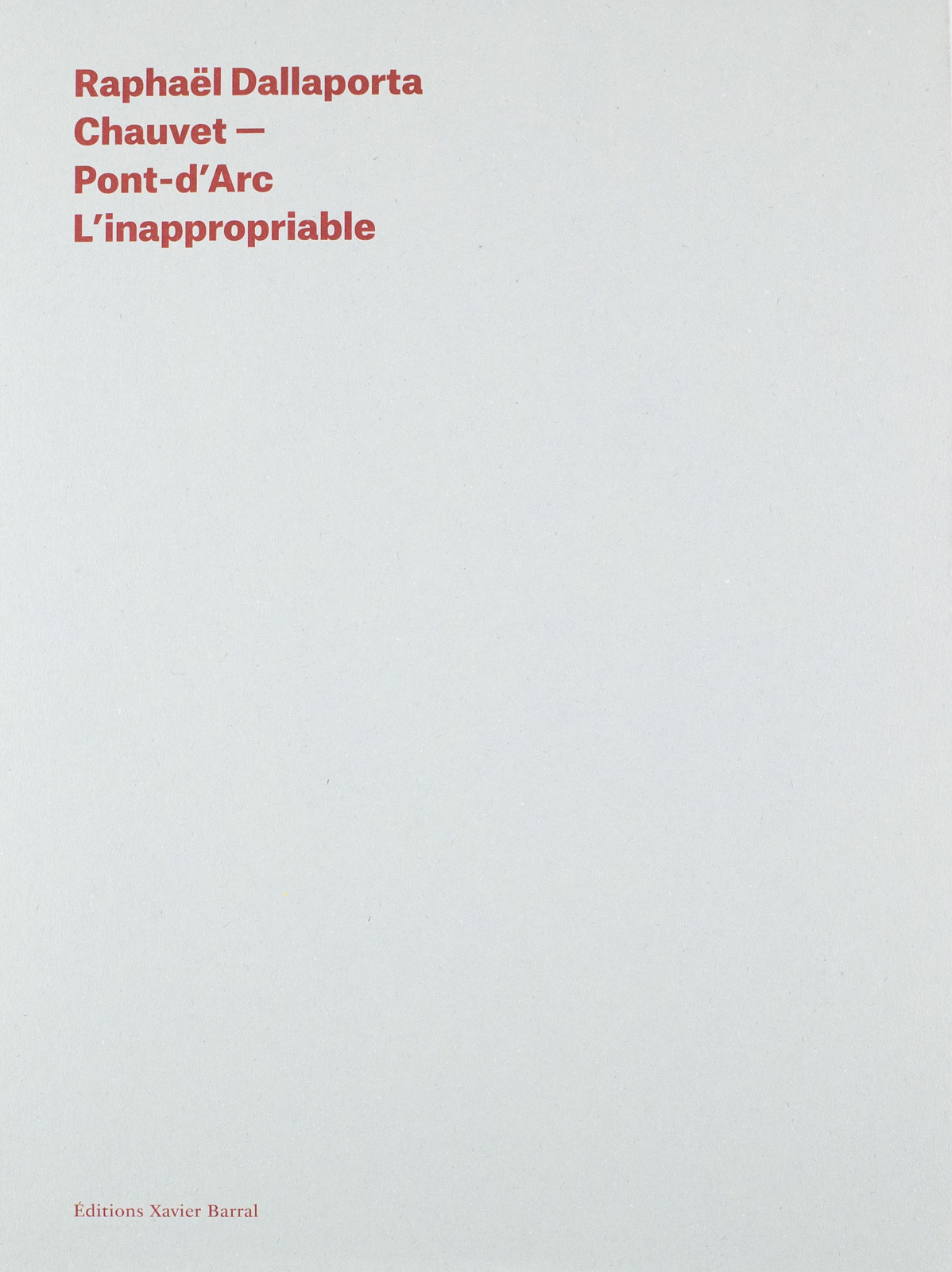